On Thursday, Ontario’s Ministry of Education announced they’d be closing all public schools for at least two weeks after March Break to slow down the spread of coronavirus. The TDSB announced a similar closure of daycares on school property. We chatted with parents and students during the last morning dropoff at Clinton Street Junior Public School and Centro Clinton Daycare. Here’s what they had to say. 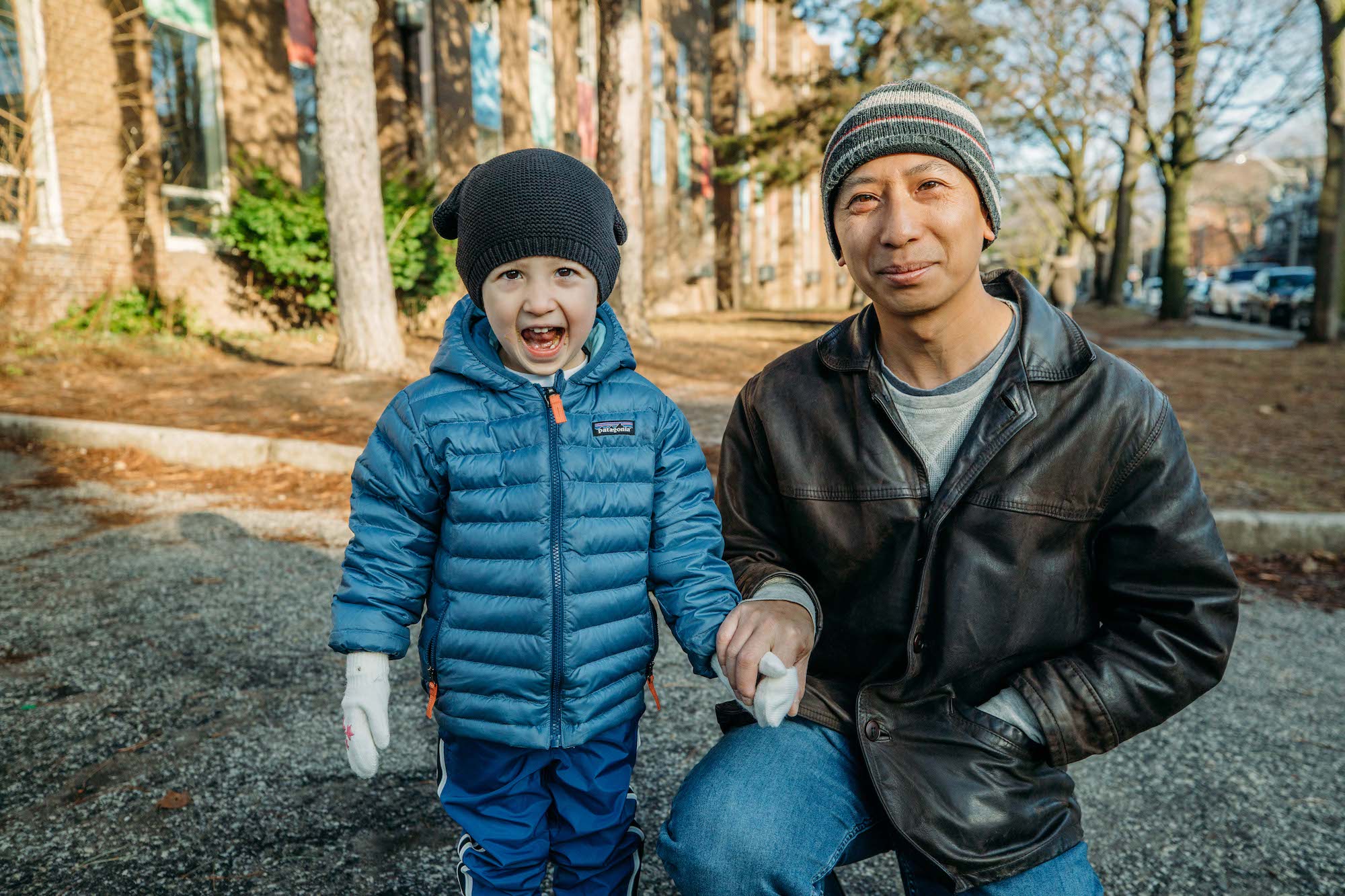 Perry: “I heard that the Catholic Board just reached a tentative deal with the province but now, obviously, schools are closed for three weeks. So hopefully that gives time for the other unions to settle. You look at school boards around the world, and these closures are happening everywhere. It’s tough, but I think it’s a reasonable precaution if they can slow down the spread.” 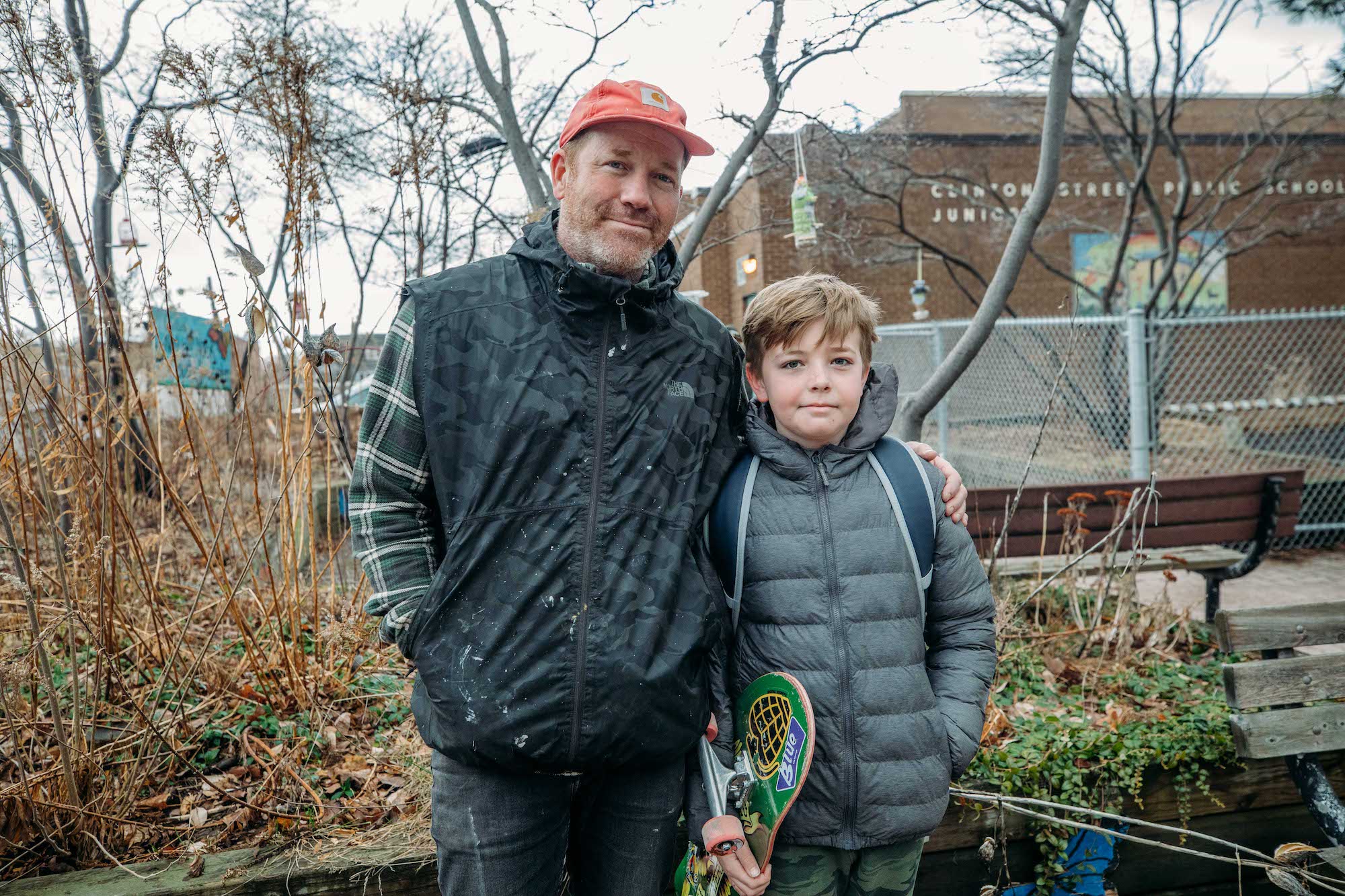 Christopher: “A lot’s happened in the last two days. To me, it seems really over the top. It seems kind of crazy, but I guess we’ll find out. We were just talking on the way here about making sure he gets homework. I think there’s a lot of fear driving things.”
Benjamin: “One week would be good. But, like, two weeks?” 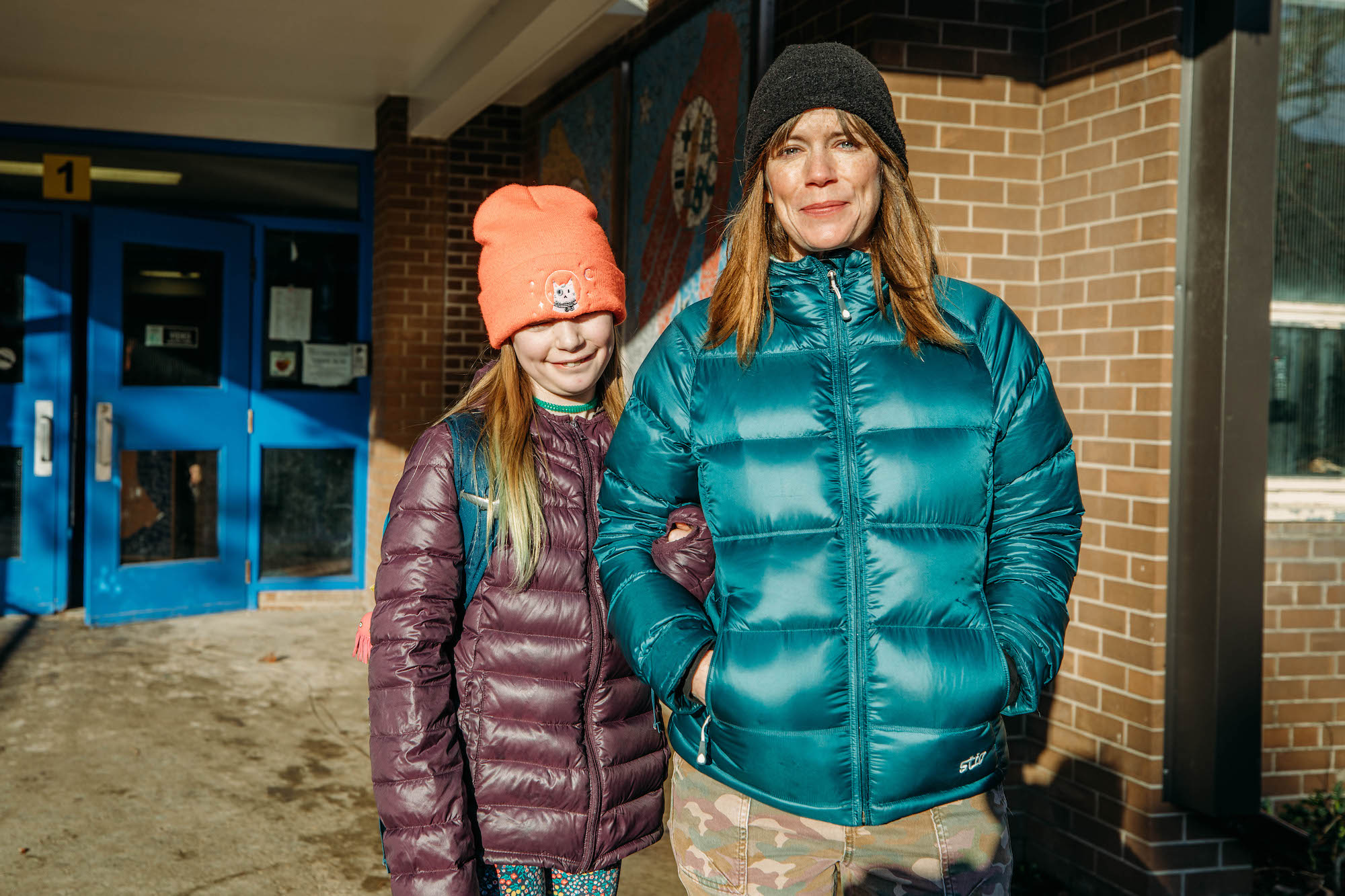 Kate: “I mean, it sucks. I can pretend I’m excited to homeschool them, but I’m not. There’s a responsibility to be cautious, I think, in these kinds of situations. It’s jumping the gun, but it’s better to overreact right now with this stuff than underreact. My husband is an infectious diseases doctor, and he was surprised by the news yesterday. But he also said it made sense, especially when people are travelling a lot for March Break. My kids are still young, but I worry about the high school kids. I also worry about the parents who can’t work from home.” 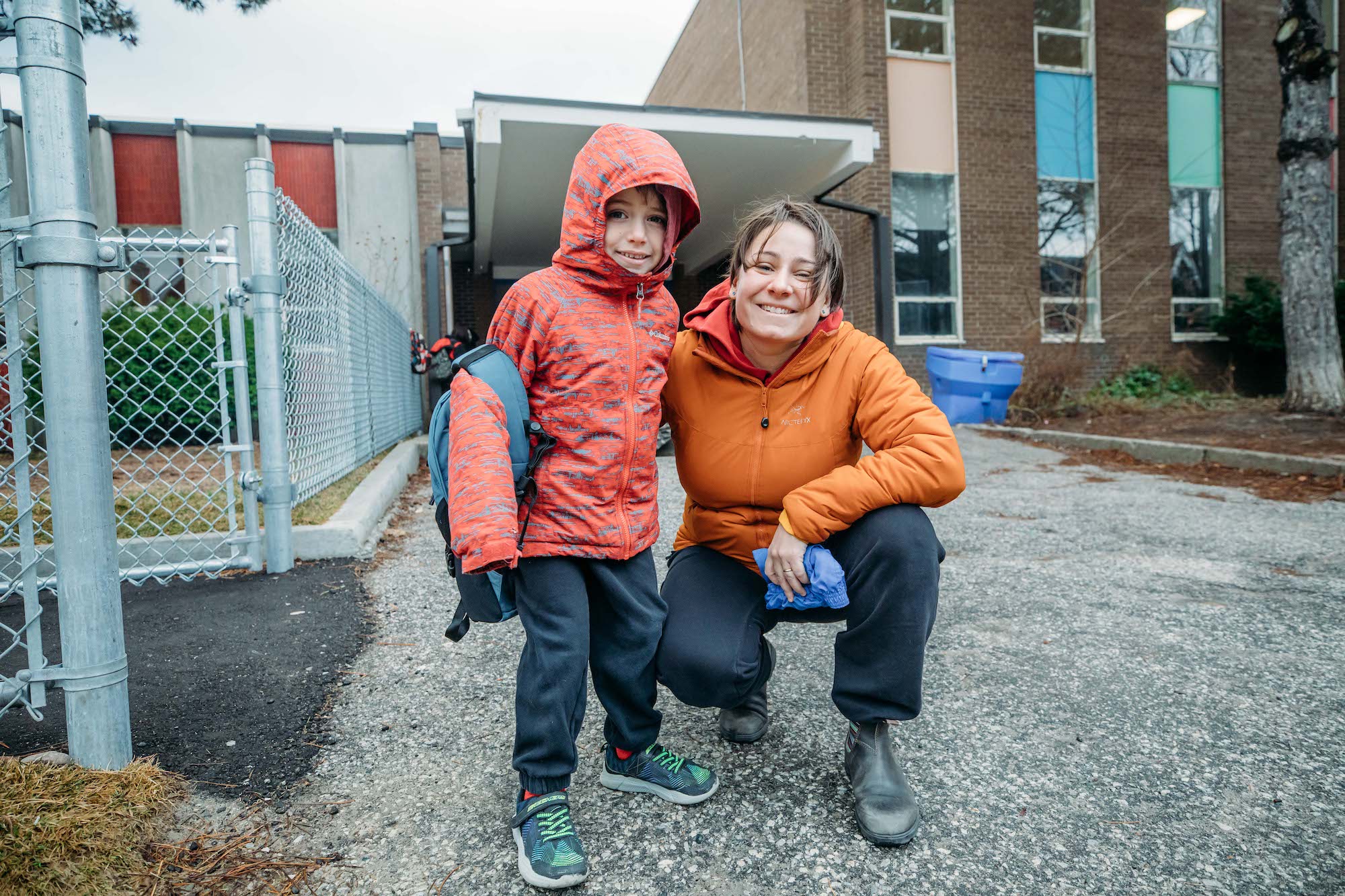 Elena: “We are immigrants from Italy—we arrived in Canada five years ago—so we don’t have any family around. The plan is to get organized with other parents and see if we can share the childcare. It’s not ideal because we should be isolating ourselves. But what can we do?”
Pietro: “I’m not going to miss my friends because in March Break I’ll have a birthday party to go to.” 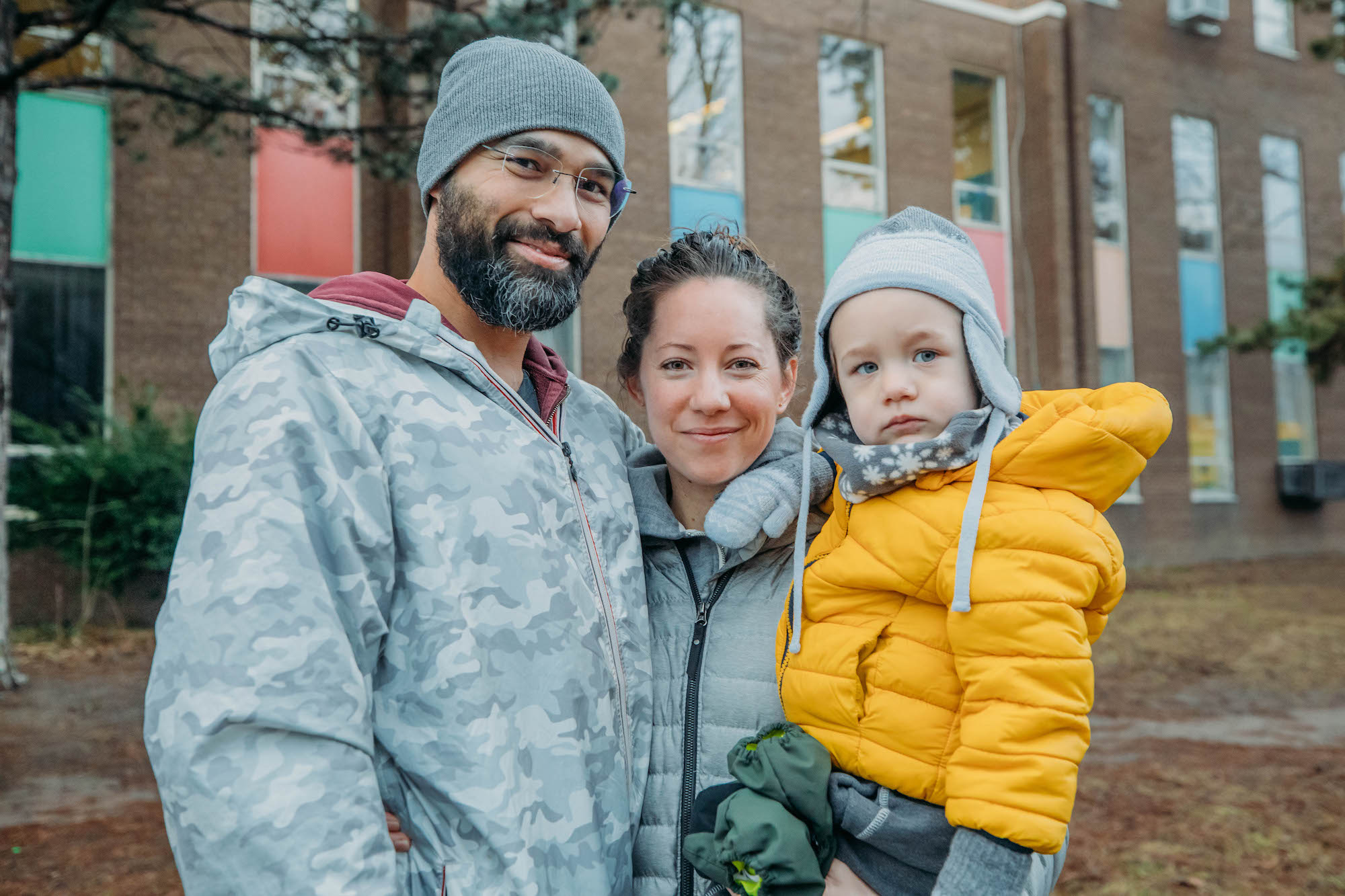 Marlene: “Daycare closing is reassuring. It’s reducing any anxiety that I was having around group gatherings.” 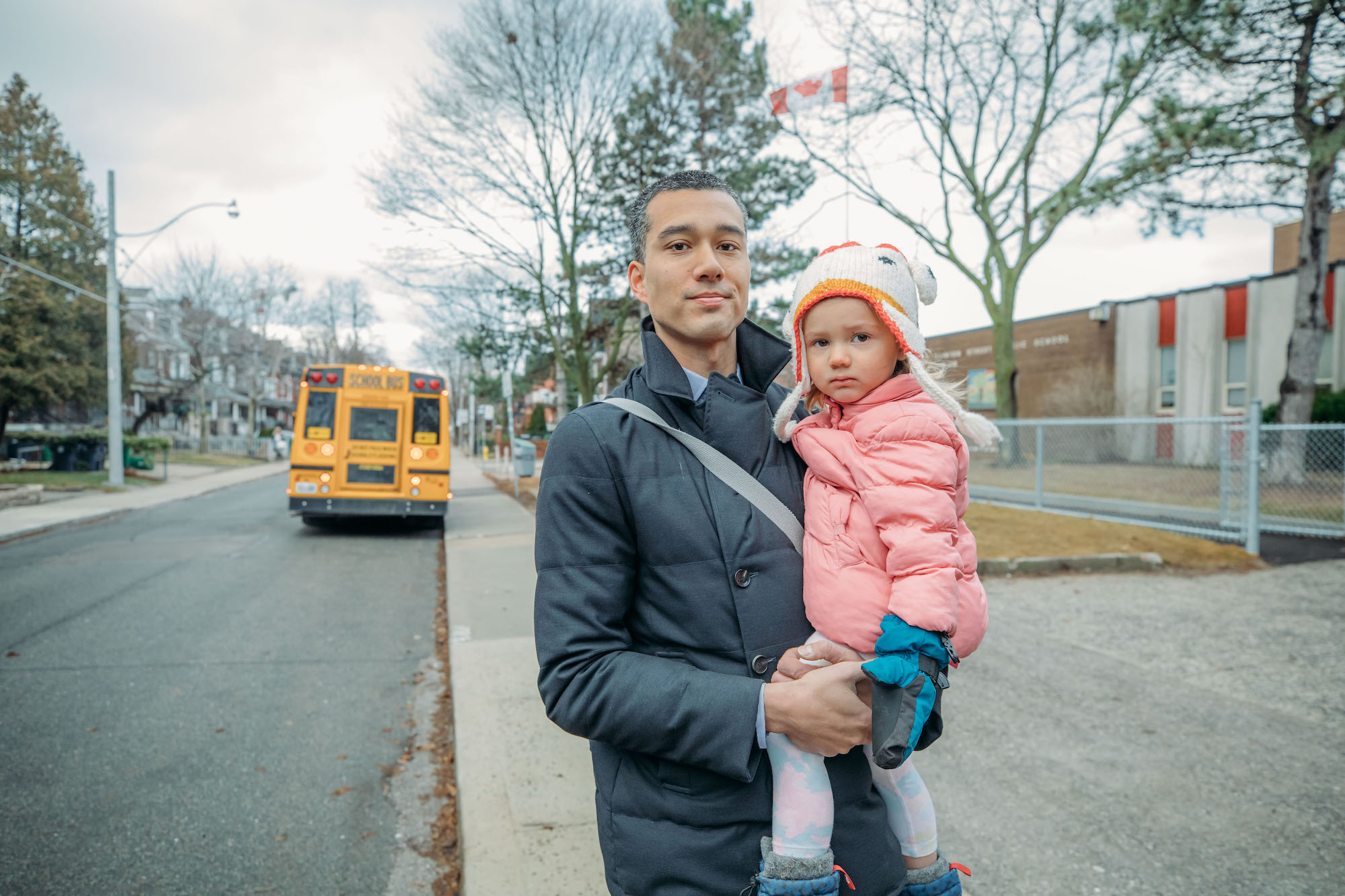 Tobias: “It’s obviously disruptive. But if that’s what’s necessary to keep everyone healthy and safe, we’re all for it. My wife works from home, and we have a six-month-old at the house. My mom is also working from home, so she’s probably going to chip in. I’m expecting to have to work from home at some point too. If Italy and China are any example, two weeks seems like a reasonable sacrifice to avoid something terrible happening.” 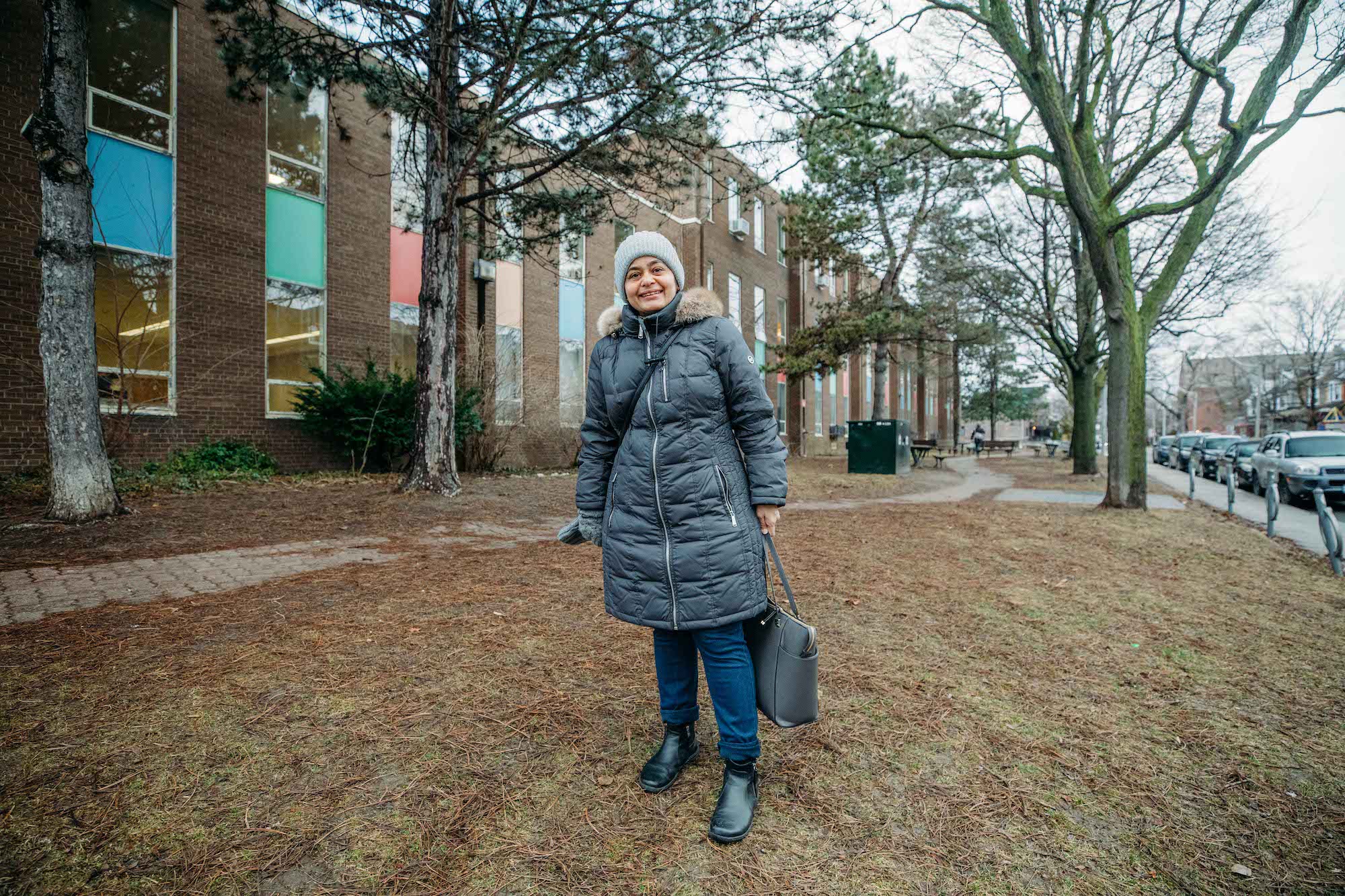 Madhvi: “We’ve had so many issues with the government from the strike perspective, but I really appreciate them doing this, especially since we have online forums like Google Classroom. I don’t know how it’s going to turn out, but everyone is hoping for the best.” 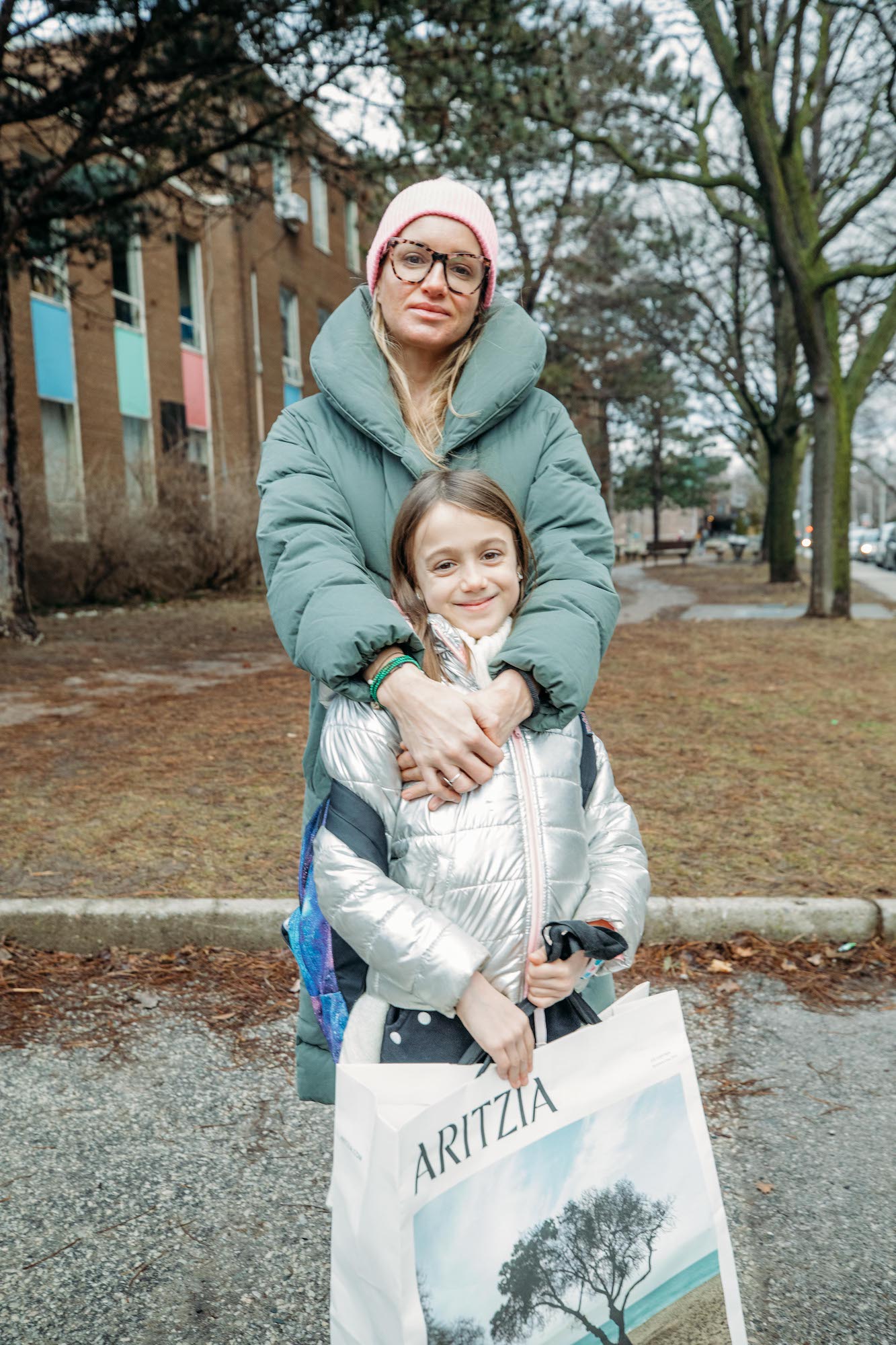 Susannah: “I feel unsettled as to what we’re going to do for three weeks. But I also think it’s the right thing to do to prevent more problems. I work in healthcare, so my work is probably going to ramp up.”
Althea: “I feel sad because I don’t get to do math. That’s my favourite subject. But I’m also happy because I get a few weeks off school.” 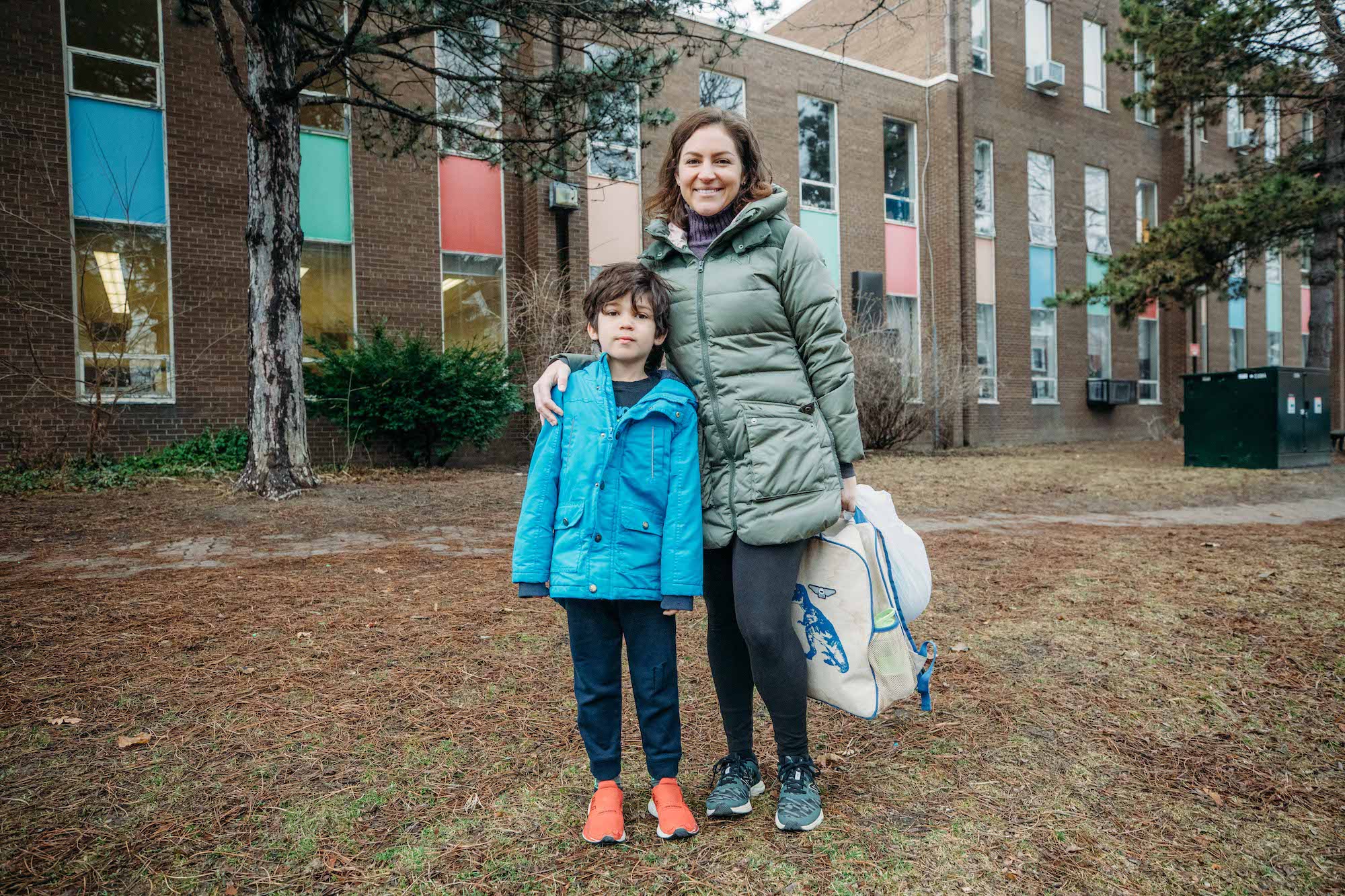 Sherry: “It’s out of our control. I work as a doctor, so making childcare plans is especially difficult. We bought a whole bunch of games and activities after school yesterday. Maybe he’ll ride his bike. That’s the plan.” 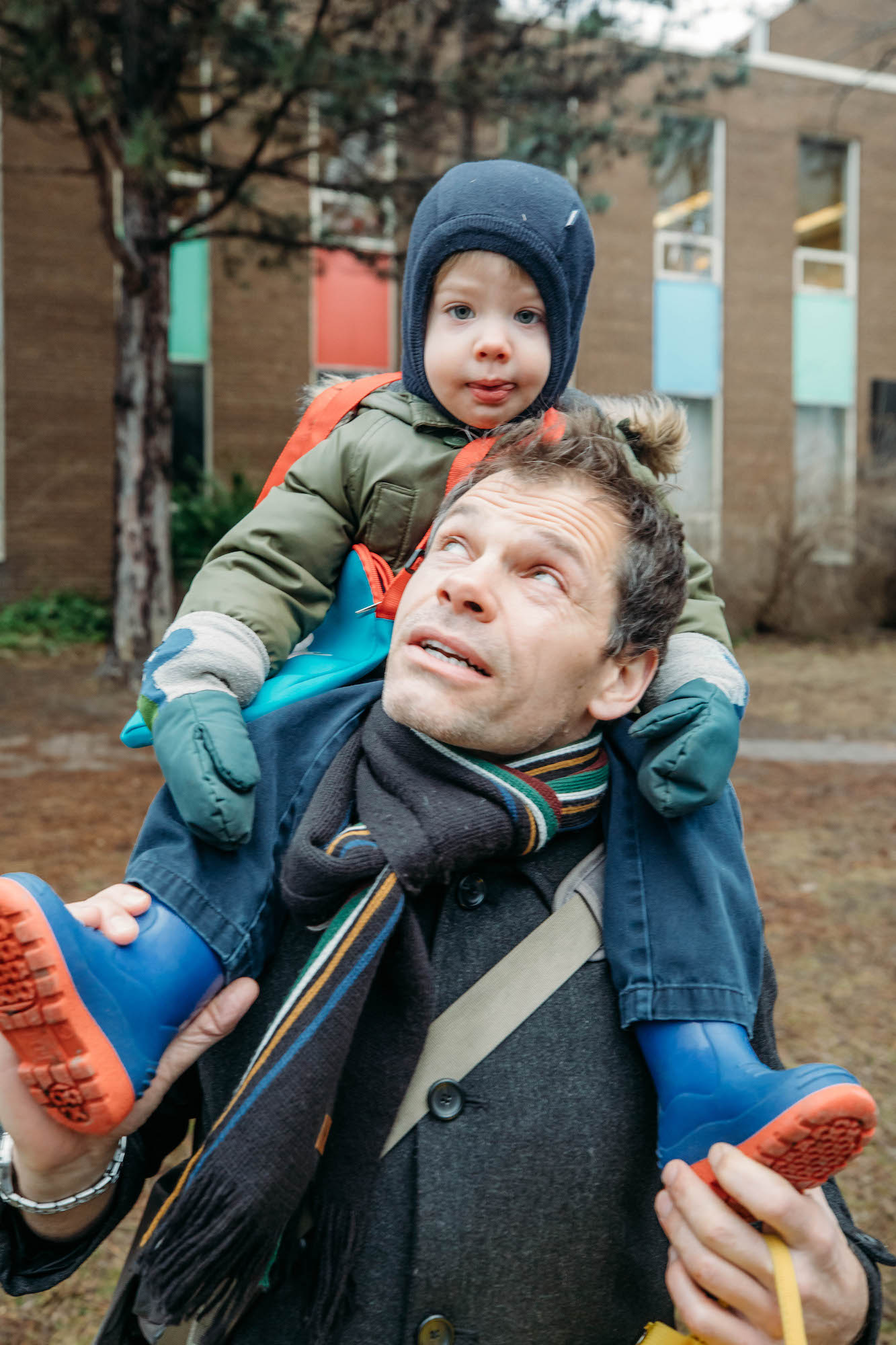 Kevin: “It’s inconvenient, but it’s for the best. We’ve got some family around to help us out, so we’ll lean on them, like you do in tough times.” 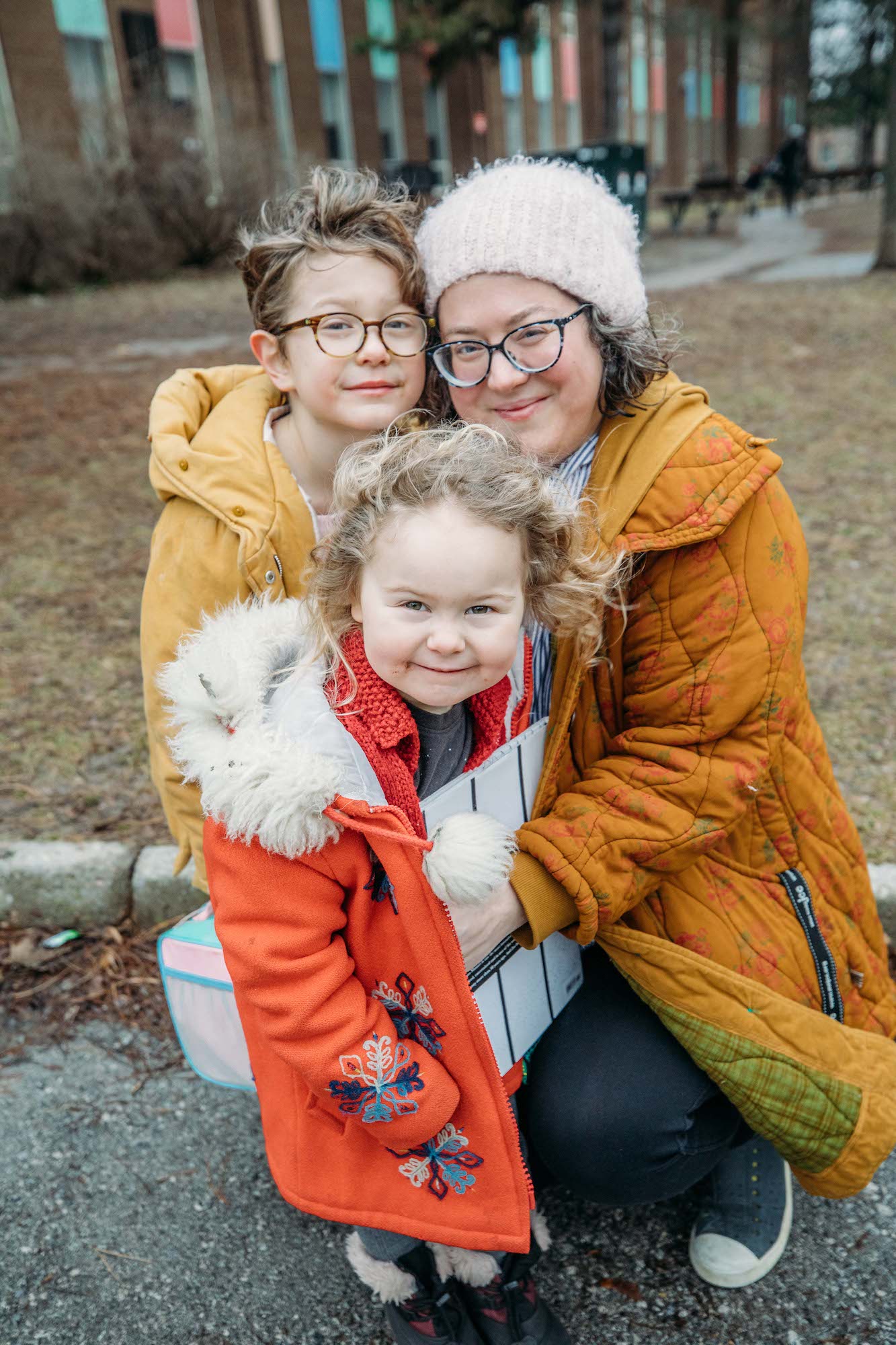 Lauren: “I’m overwhelmed and kind of incredulous. I’m also excited. It’s been a hard year with all the strikes, but this offers an opportunity to be together for three weeks and do some learning and spend some time together and slow down. Though it’s not the ideal situation, I’m trying to look on the positive side. I’m excited to be with them.”