A Handmaid’s Tale sequel, a Mary J. Blige and Nas concert and five other things to see, hear read and do in Toronto this week

A Handmaid’s Tale sequel, a Mary J. Blige and Nas concert and five other things to see, hear read and do in Toronto this week

A Handmaid’s Tale sequel
1Margaret Atwood has said her feverishly anticipated follow-up to The Handmaid’s Tale was inspired by two things: the deluge of questions she’s received about Offred’s fate, including many provoked by the TV adaptation, and, more enigmatically, “the world we’ve been living in.” Set 15 years after the first book, The Testaments will be told from the perspective of three women living in a post-Gilead society. Atwood will read from the book at the Bluma Appel Theatre on September 16. Watch for the lineup of super-fans in red robes and wings. Tuesday, September 10. $35.00. McClelland and Stewart.

A Mary J. Blige and Nas tag-team
2Mary J. Blige and Nas go way back: we’re talking to the days of Walkmans and MSN messenger. Twenty-five years ago, they released their most popular albums, My Life and Illmatic, respectively. The long-time friends have since collaborated on a handful of songs, but now they’re touring side-by-side for the first time. Count on a throwback-heavy set list, including the duo’s 1997 hit “Love is All We Need.” Tuesday, September 10. $85.25. Budweiser Stage.

A stunning portrait series
3This extraordinary collection of prints, postcards and albums showcases African women as both photographers and portrait subjects. Drawn from the Walther Collection, one of the world’s most significant holdings of contemporary African photography, The Way She Looks: A History of Female Gazes in African Portraiture will include colourful street shots of stylish men and women in post-apartheid Johannesburg by Nontsikelelo “Lolo” Veleko. And Malick Sidibé, the first African artist to receive the Golden Lion lifetime achievement award at the Venice Biennale, contributes iconic studio portraits of glamorous Malians in the 1950s. Wednesday, September 11 to Sunday, December 8. Free. Ryerson Image Centre.

A high-flying Cirque du Soleil extravaganza
4The troupe’s latest acrobatic feat is a flashback to a popular 1994 show. Alegría, with its cast of fire jugglers, clowns and trapeze artists that look like they’re straight out of a Tim Burton movie, tells the tale of an imposter trying to gain power in a kingless monarchy. The high-flying, gravity-defying spectacle brings plenty of “Holy cow! How did they do that?” moments. Saturday, September 12 to Sunday, November 24. $70.75–$159.25. Ontario Place. 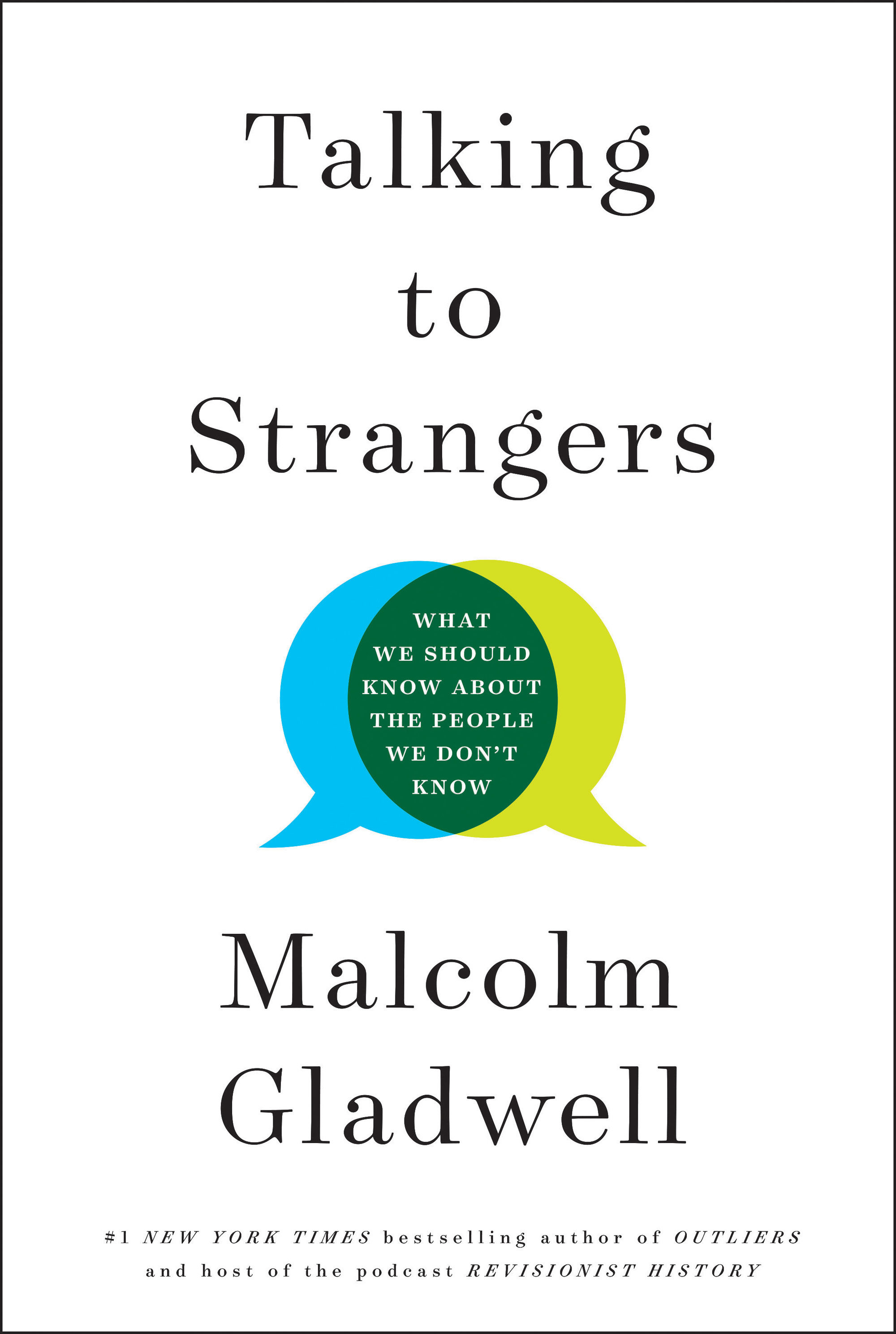 A new Malcom Gladwell book
5What does Friends have to do with Sylvia Plath’s suicide? How did a Cuban spy infiltrate the CIA? Why did one man see through Bernie Madoff while so many fell for his con? For Malcolm Gladwell, the answers to these questions illustrate how bad humans are at understanding each other. In his latest essay collection, Talking to Strangers, Gladwell applies his idiosyncratic blend of social science and chatty storytelling to legal case studies cribbed from headlines and history books, debunking the myths and exposing the biases that cause our interactions with strangers to devolve into misunderstanding. Tuesday, September 10. $30.00. Little, Brown and Company.

A new moon
6The underbelly of the Gardiner is going lunar this week. The U.K. artist Luke Jerram’s massive, seven-meter replica of the moon (every centimetre of the glowing orb represents five kilometres of the real deal) will light up Toronto as part of The Bentway’s Museum of the Moon. The sculpture is the main draw, but the five-day space jam also includes a sing-along with Choir! Choir! Choir!, a photo exhibit, nightly moon mediation sessions, astronomy talks and a live recording of the Pondercast podcast. Tuesday, September 10 to Sunday, September 15. Free. The Bentway.

A crash course in climate change
7If you’re feeling like your reusable tote bags aren’t quite cutting it on the planet-saving front, green royalty David Suzuki, Stephen Lewis and Buffy Sainte-Marie are joining forces to give the climate change lecture of the year. Their talk is a debrief on the most pressing issues facing our world today, with a special focus on the upcoming federal election. Saturday, September 14. $10–$20. University of Toronto, Convocation Hall.