Alongside hairdressers, tanning salons and restaurant patios, Toronto tattoo studios now have the go-ahead to reopen. But tattooers—artists who use blood and skin as their canvas—will be working in a wildly different climate than the one they used to have. We spoke with Toronto tattooers about their new cleaning protocols, limiting walk-in appointments, and the raging market for under-the-table tattoos. 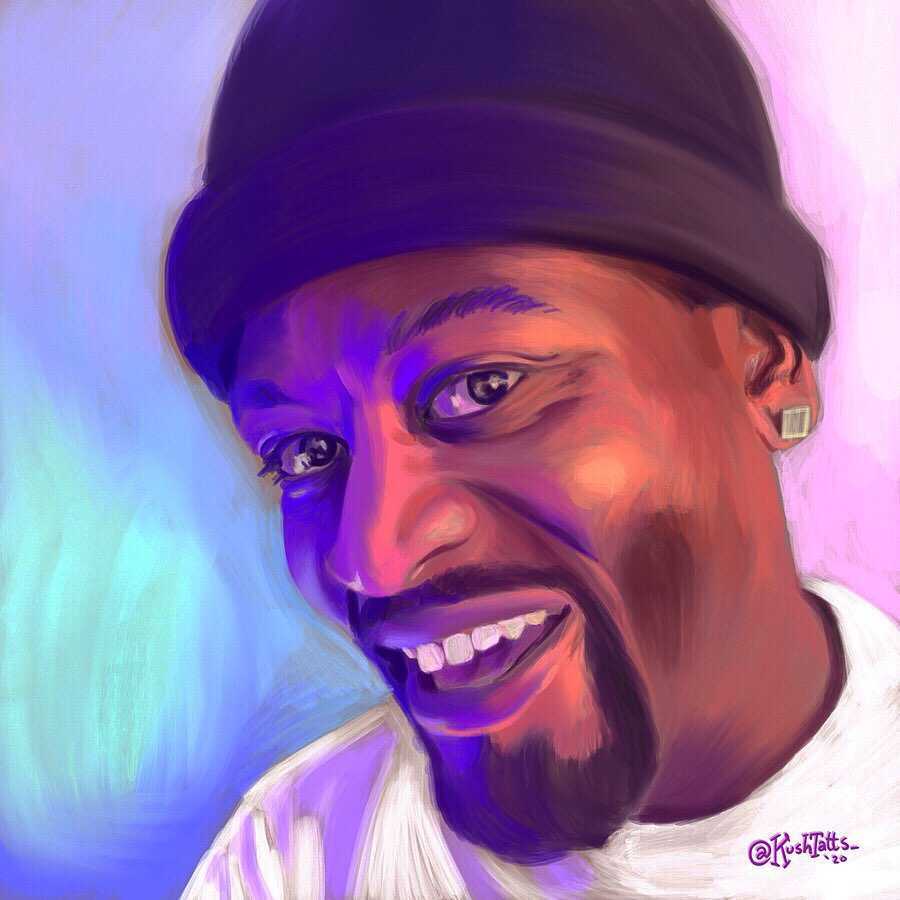 Anwar Cushnie, independent tattoo artist
“Tattooing has always been an underground industry, so when Covid happened, a lot of people started treating it like Prohibition. I looked at my Instagram feed and saw people talking about shutting down their shops, and then posting fresh work. I wouldn’t be surprised if a lot of tattooers choose to stay independent now. The profits are so high—most shops charge $70 or $80 for anything that takes less than 30 minutes, but during Covid some people were charging $200 for a tiny tattoo. You could make double and triple what you normally could if you went into a person’s home instead of working out of a shop.

“I ran Harbourview Tattoos in Etobicoke for four years and built it pretty much from the ground up. It was supposed to be my baby forever, but it got way too expensive way too quickly. I was averaging $6,000 a month in costs, and the shop was losing $500 every month. I didn’t want to take money out of the artists’ cut, so I closed the shop last November. It was bittersweet. After that I became an independent artist. I’ve worked at around eight tattoo shops, and I’ve encountered racism throughout my career—people have used racist slurs, and I’ve had to listen racist country music about lynching while I’m trying to tattoo. I’ve had clients ask, ‘Are you any good, though?’ Whenever I meet any other Black artist, I tell them, ‘Don’t do this job. You will not be a happy person.’

“When Covid hit, I went 63 days without making a penny. I didn’t qualify for CERB because I owe too much in back taxes. Eventually I took a job as a delivery driver. That lasted about three days. It had been a long time since I’d had someone telling me what to do and how to do it, so it ended quickly.

“I do private calls, but they’re stressful because you have to ensure the person’s home doesn’t have any porous surfaces or pets. Cleaning up after a tattoo is all about preventing the spread of infection. I use cavicide wipes to disinfect the area before and after I tattoo a client, and once I’m finished, I dispose of the needle and ink tube. There’s not much to clean after each tattoo because the industry has gone disposable for the most part. Post-pandemic, I’m hoping to transition into working at a proper studio, because they’re much cleaner and safer than people’s homes. I’m going to see how other shops handle the reopening, and then hopefully go work at the place that’s doing it best. I’d like to get back into a controllable environment.

“The biggest change I make is no longer allowing people to bring their friends to an appointment. Tattooing has always been a social thing—people like to come as a group. That’s going to be very hard to change with rules like social distancing.” 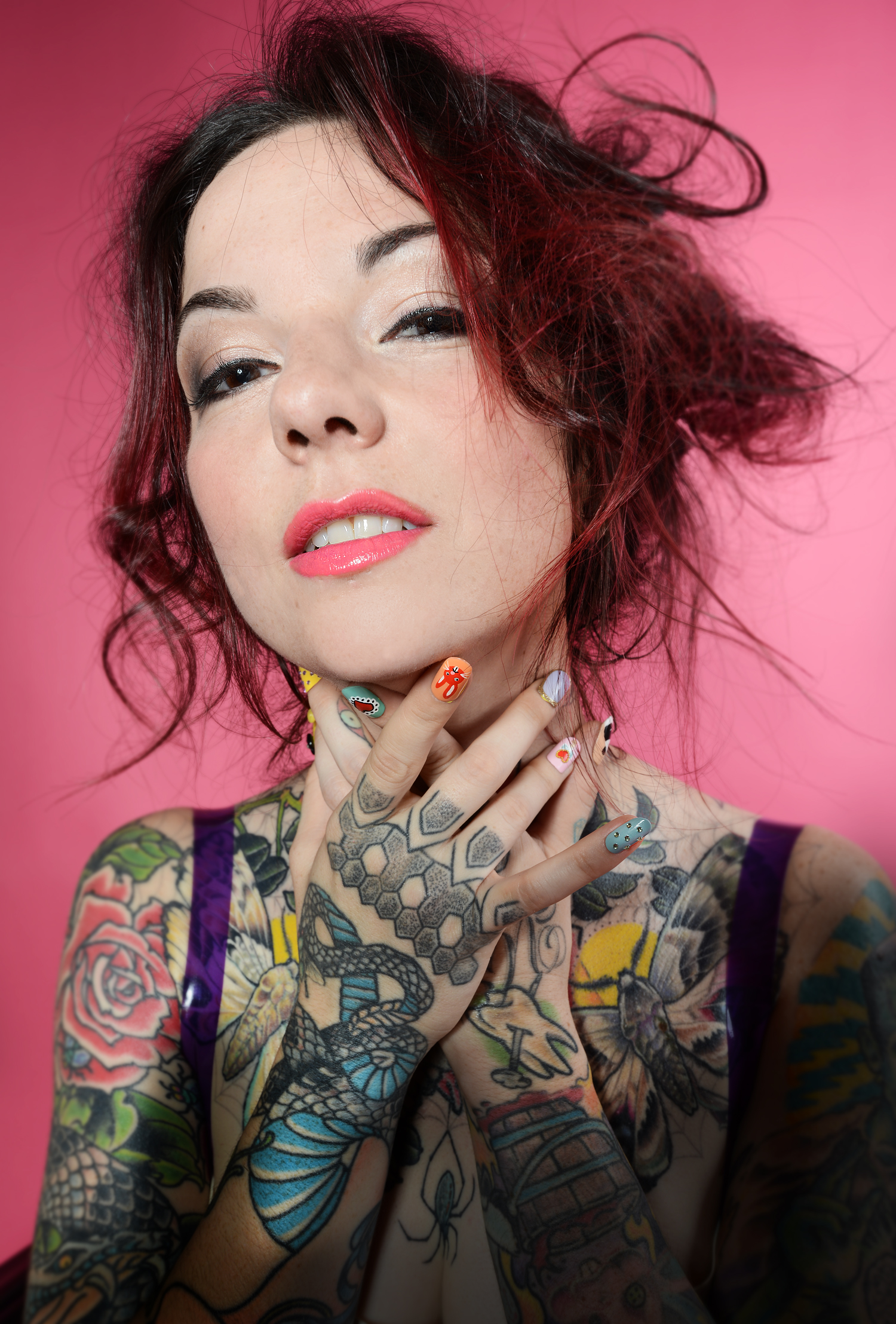 Lizzie Renaud, Speakeasy Tattoo
“At Speakeasy in Harbord Village, we’ve always had separate rooms and a pretty big space, so we have ample room to practise distancing. I know some places are putting up plexiglass, but we don’t have to, thank goodness. Normally we have between between five and seven tattooers who might work on a given day, but now we will bring that number down to two.

“We haven’t dismantled our waiting room, since it’s the entrance to the shop, but we have removed any extra decor or knick-knacks that might encourage customers to touch. Clients aren’t allowed to sit in the waiting room anymore—when they show up, they’ll have to give us a call and wait outside until their appointment time. Everybody who comes in is be pre-screened: we have signage posted at the door instructing people to stop and check for symptoms of Covid and not to enter if they feel even one symptom. We also run through the symptoms during reminder calls in the days before, and ask folks if they have travelled or been exposed to anyone who has Covid. Everyone from the shop must also confirm in a group chat daily that they have performed that check on themselves. You just can’t come in off the street.

“Clients are no longer able to bring guests, and everyone has to wear a mask. If somebody doesn’t want to wear a mask for whatever reason, the tattoo can wait. It’s not going anywhere. Yes, I need money right now, but people have to play by the rules. For our tattooers, we’ve got face shields ready as well.

“We work in an environment where cross contamination is something you have to be constantly aware of, so we’re always careful about keeping a clean environment. The government mandates that we have to disinfect all surfaces, fixtures, handles, and heavy traffic touch areas twice a day, but we’re going above and beyond and doing it on the hour.

“Tattooing was already a challenging industry in this city because there’s so much competition. Now that we’re working at a third of our capacity, it’s going to be very difficult to recover lost income. We’ve already suffered significantly, but we are lucky that our landlord has given us rent discounts and applied for the commercial rent loan. I’m hoping the rent will stay at the reduced rate for a while. With this time off, I’ve had the opportunity to look at my life in a rearview mirror. I realize I’m a much healthier person when I’m getting a lot more rest.

“When Covid happened, we froze everything. Now we can just rewind our books back to March 18 and start calling people in order. For people who’ve shown interest in an appointment since then, we it’s first come, first served. Most of my artists are booked up until August or September. But it’s tricky because we’re rebooking people according to current standards, which could change. They might be fully booked two days of the week for four months, but if we no longer have to social distance in September, suddenly the schedule will open up significantly, and rescheduling will be a bit of a puzzle. Currently, my wait list is about eight to 10 weeks out.

“I’m a bit anxious because it seems a bit early to open things up. The government is not imposing consequences for not wearing masks, which I think a lot of people translate to, ‘We’re done with this pandemic now.'” 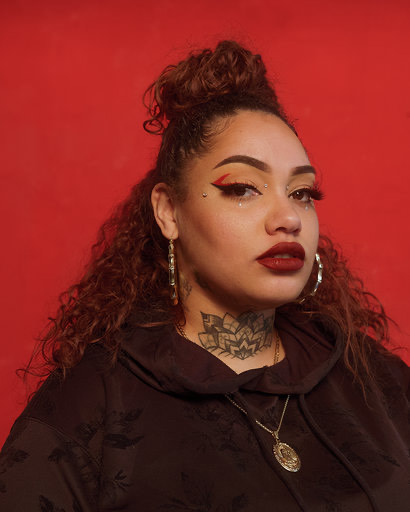 Thaila Dixon, Vegas Ink
“I work out of Tapestry Collective at Dupont and Ossington. When Covid first hit, we were one of the first tattoo shops to shut down, because we have immunocompromised folks working there. The plan moving forward is to be slower and more intentional about opening up. There’s a rush to fix the economy by opening businesses back up, but that also puts people’s lives at risk. Even though we’ve had the go-ahead, we’re trying to hold off and wait a while if cases keep going down. The earliest tentative bookings I have are for mid-July.

“The shop is in a warehouse, so it’s a big open space with eight stations total. When we reopen, we’re only going to have three or four artists working at a time. I’ll be working a lot less than I was before, taking three or four appointments a week instead of three or four a day. To supplement that loss of income, I’m more keen to take on larger pieces—anything $400 and up, instead of a $200 piece there, a $150 piece there. I’ve had a lot of requests, so I’ll be okay.

“In tattooing, we already have a leg up on the health and safety requirements because we already have to be sterile. A good tattoo shop is always sterilizing the surfaces where we work, but now we also have sterilize doorknobs, light switches, and bathrooms more often. The biggest new precaution is wearing a mask, both for clients and tattooers. I’m not opposed to wearing a face shield and goggles as long as they don’t obstruct my vision.

“By reopening the province, it feels as though folks are forgetting that we’re still in a pandemic. I do think the government is prioritizing the economy over safety, which is why I’m still cautious and staying at home as frequently as possible. I’m not super-excited to go back to a capitalist society. I’m looking forward to seeing my colleagues again, but I don’t want to go back to business as usual.” 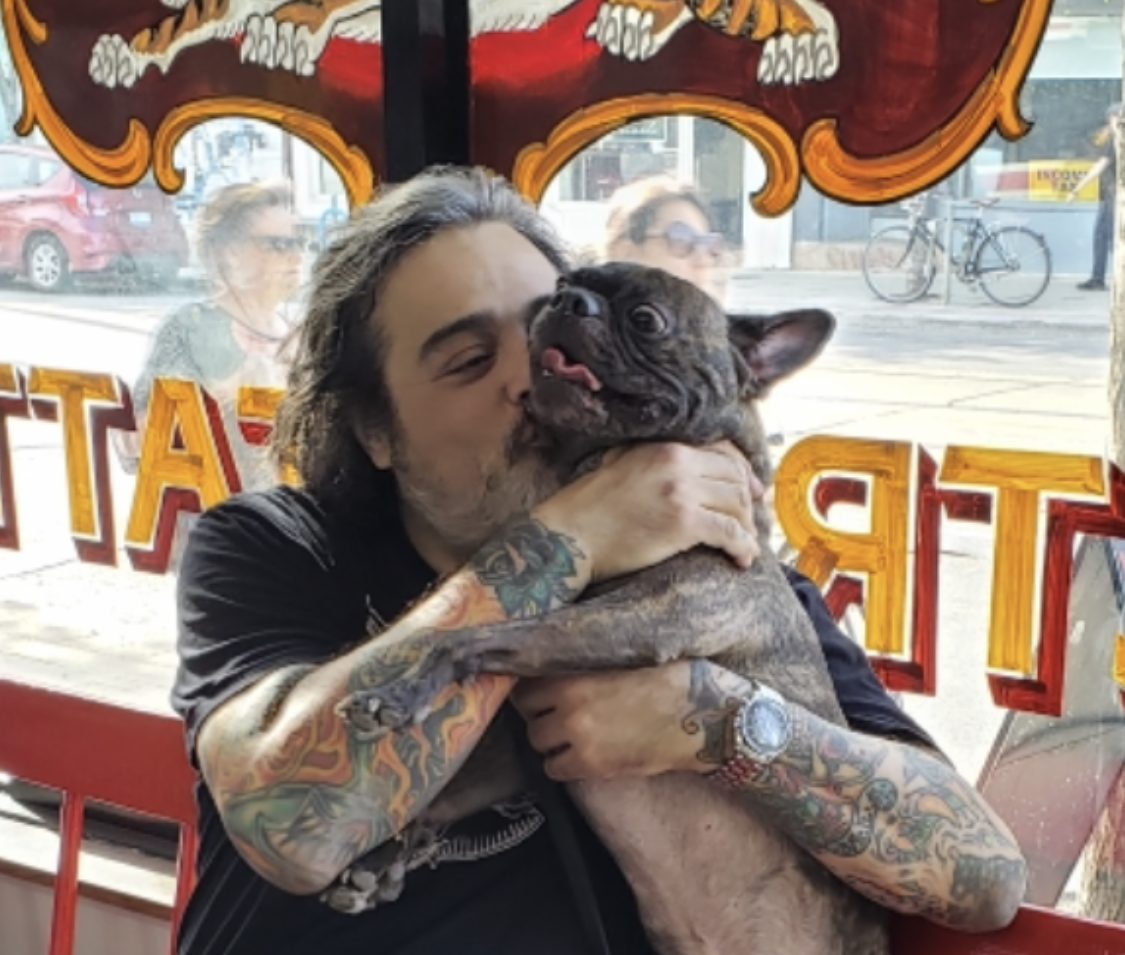 Andres Merrill, TCB Tattoo Parlour
“We pretty much have to operate with locked doors from now on. You can’t just walk on in. People are going to have to make an appointment, come in, sanitize their hands and wear a mask. Then we’ll take their temperature, document that, then they fill out the regular old release forms and we can get to work. We’ll be limiting the amount of people in the shop to 10 at a time. But otherwise it’s business as usual.

“We’ve added a bunch of privacy screens that can be moved around depending on who is working and how many people are in the shop. They have acetate on both sides so we can wipe them down between appointments. TCB is a pretty small shop, so we don’t really want a permanent structure right away. If we can figure out a configuration that works, then we’ll have acrylic screens made and suspend them from the ceiling.

“Most days there are usually only two or three tattooers working. The only day when the shop gets a bit crowded is Saturday. We’ll see how the first Saturday goes and then adjust protocol from there. This is all kind of unknown for us. Until we get bodies in the space and figure out how to use it properly, it’s tough to say exactly how things are going to go.

“We’ve always tried to operate in a sterile manner, but now we just have to up the procedures and be more cautious. Instead of just cleaning up our area and equipment, we’re going to start cleaning the things that we never used to have to deal with before, like wiping down the pictures frames and the walls.

“We had a few requests from people wanting to get black market tattoos—some people were pushier than others. It eventually comes down to the fact that people are bored and they want to get tattooed. They figure we’re broke and want to do something as well. I mean, I’ve seen people posting work on social media, so it’s apparent some people have continued to tattoo. But the people I work with have been using this time off as a break and focusing on other things, like their artwork.

“I’m a little concerned about reopening because I see what’s happening in the States, with the numbers of Covid cases rising, and I certainly don’t want that to happen here. But at the same time, at some point we have to get back to work. So I don’t know how to feel.”