The buyers: Phil Barsoum, 39, a strategic sales consultant for Kyndryl, an IT company; Krystal D’Souza, 33, a social media content lead for the Bay; and their five-year-old French bulldog, Andre.

The story: Last September, Krystal and Phil got engaged. They were renting a two-bedroom condo in Etobicoke and wanted to buy their first house before their wedding. In December, they set a $1.5-million budget for a move-in-ready three-bedroom with ample space for a family as well as a yard for their dog. They both worked from home and were open to either the east or west end, but they wanted to remain within 30 minutes of downtown, where most of their friends and Phil’s clients are based. 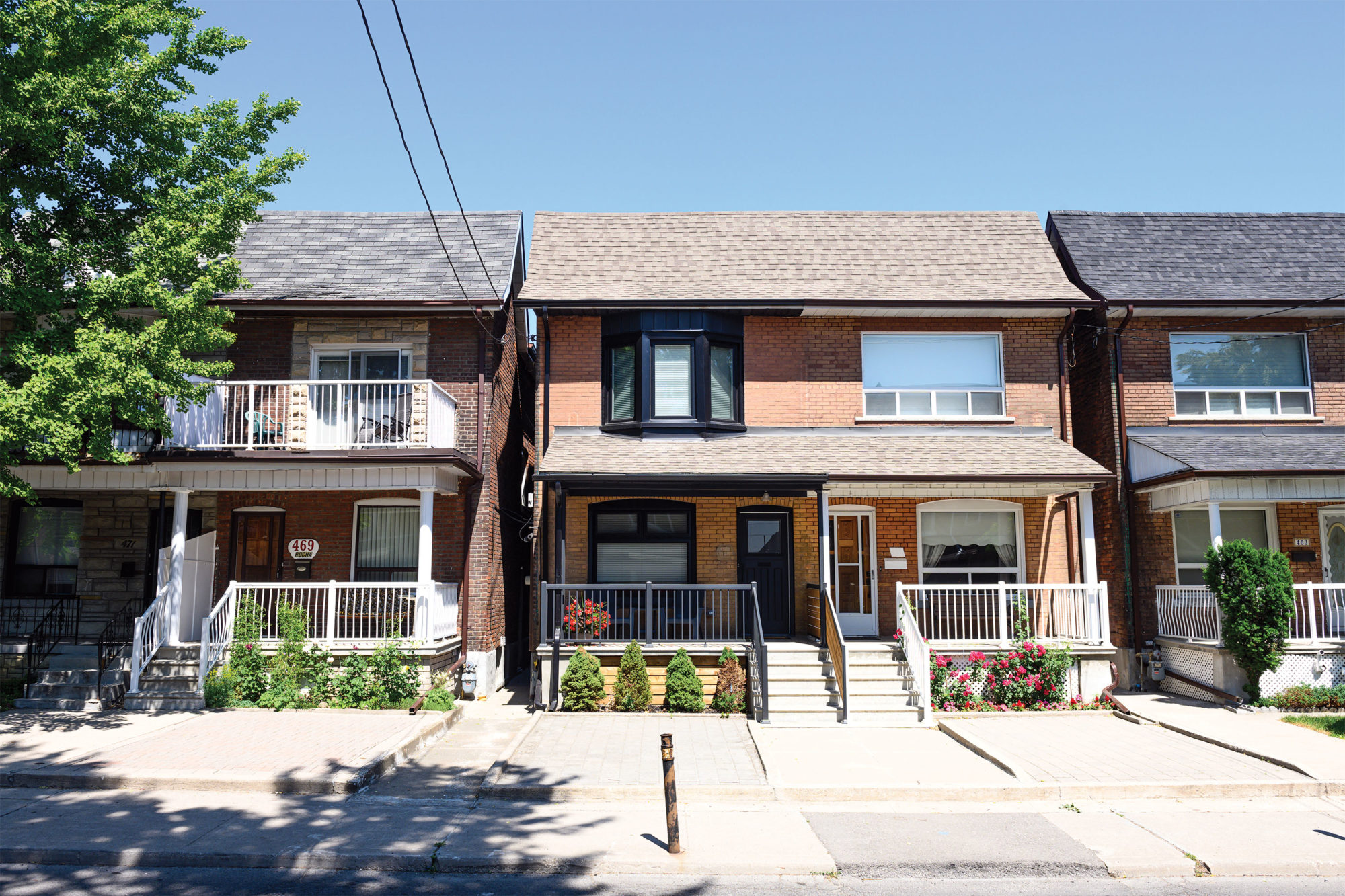 In early December, Krystal and Phil viewed this three-bed, three-bath semi in Weston–Pellam Park. The two-storey home had a nice red-brick exterior and a small front porch. At roughly 1,800 square feet, the semi was twice the size of their Etobicoke condo. It also came with a finished basement they could lease, but there was no grass for Andre in the front or back. And they didn’t love the layout: the primary bedroom had no ensuite, and one of the other bathrooms was the size of a small closet. The couple moved on without making an offer. 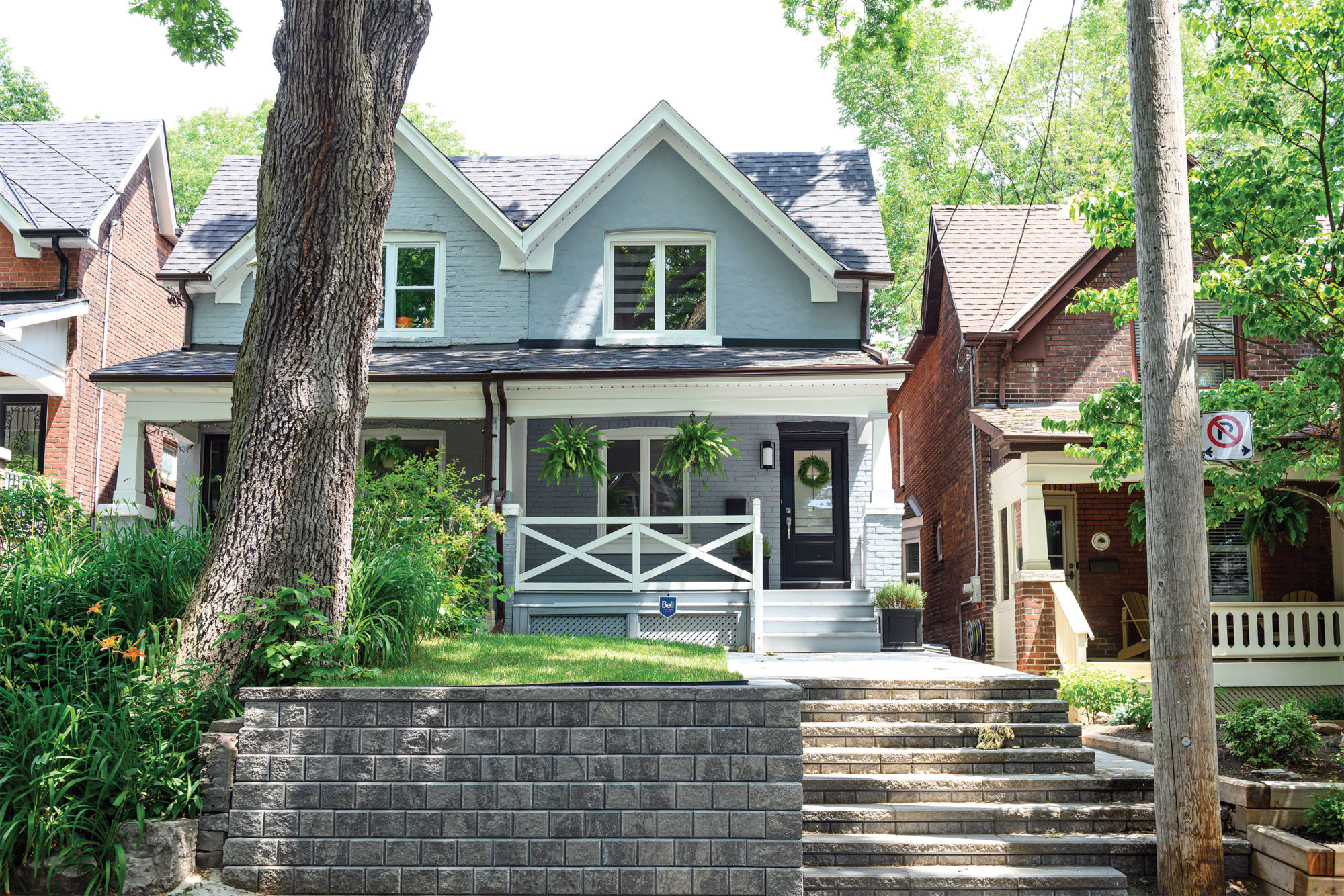 A week later, Krystal and Phil toured this three-bed, three-bath semi in the Beaches. Krystal loved the façade’s mix of brick and stucco as well as the wainscoting and built-in storage throughout the 1,800-square-foot interior. Even better, the place came with a grassy front yard and was a 10-minute walk from Kew Beach and its adjacent dog park. However, the house was listed for over $200,000 above their ceiling. It also didn’t have parking, which would have made dinner parties a headache. The couple decided to try the west end once more.

The buy: Caledonia Road, near St. Clair and Dufferin 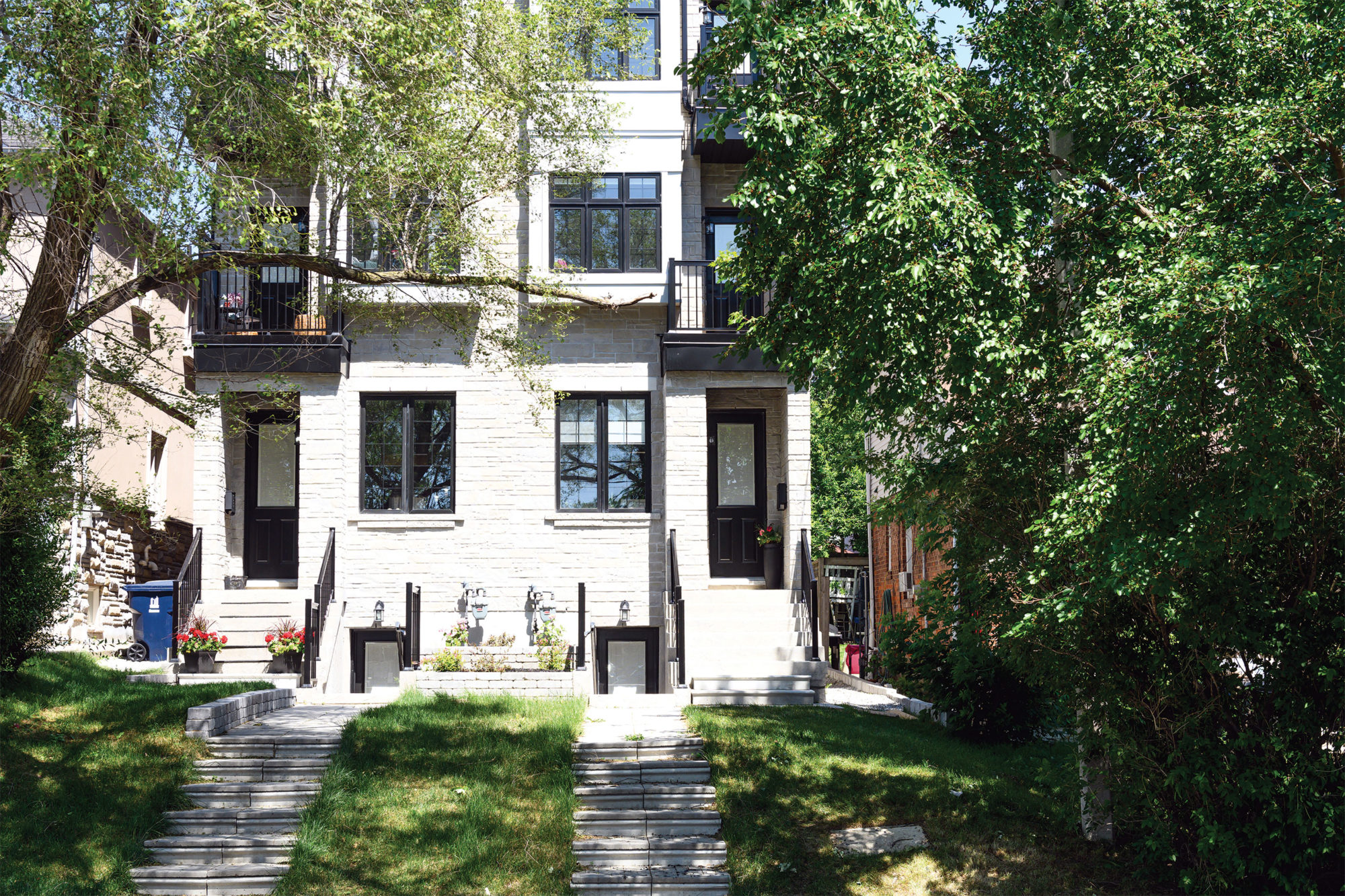 The next day, they discovered this renovated three-bed, three-bath semi in Caledonia–­Fairbank. It was three storeys with a front yard and a garage in the back. At 2,300 square feet, the place had plenty of room for a family. The primary bedroom had a walk-in closet and an ensuite. The sellers had just accepted an offer $34,000 below asking for the home, but the financing fell through. Krystal and Phil pounced with the same offer, and the sellers accepted. In mid-March, the couple moved into their new home.

Want to see your house hunt in Toronto Life? Drop us a line at realestate@torontolife.com.