The buyers: Anum Rubec, 31, a lifestyle blogger and marketing manager at Thrillworks; James Rubec, 33, a product director at Cision; with their one-year-old son, Zak.

The story: Anum and James met in 2008 in the journalism program at Sheridan College. In 2014, after getting hitched, they moved into a 700-square-foot apartment in the Junction, paying $1,450 a month. They loved the neighbourhood, but after their son Zak was born in 2018, their living quarters started to feel seriously cramped. In early 2020, the couple set a budget of $800,000 and started looking for a three-bedroom with space for a home office in Mississauga, where Anum’s parents live. 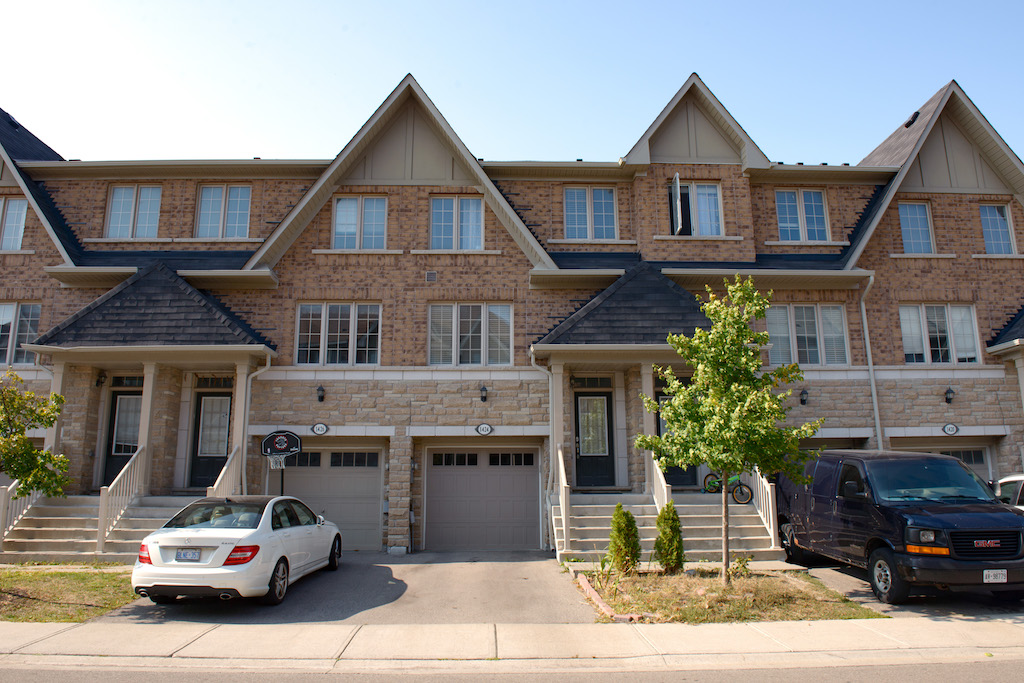 In late February, just before lockdown, the Rubecs viewed this three-bed, three-bath townhouse. At nearly 1,900 square feet spread across two storeys, it was much more spacious than their Junction apartment. Plus, they could convert the main-floor living space into an office with built-in desks. The only problem: the place had lots of stairs, which would make visits challenging for Zak’s grandparents. Still, the couple bid $21,200 over asking, hoping to edge out more than a dozen bidders. But that wasn’t enough. It ultimately went for $803,000, slightly above their budget.

Option 2: Near Hurontario Street and
the QEW 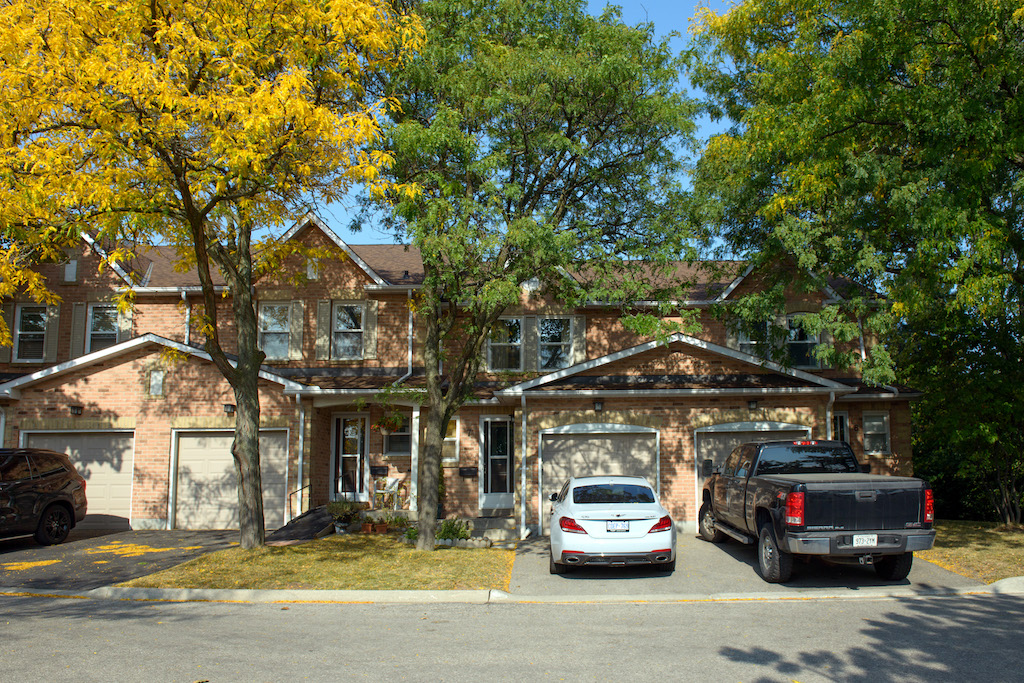 The pandemic delayed their search for five months, but once lockdown restrictions lifted, the Rubecs attended a viewing for this three-bed, two-bath townhouse. It had a large, unfinished basement, which they might have transformed into part office space, part rec room for Zak. But when the Rubecs stepped inside, their anticipation turned into disappointment: the house smelled musty, likely a result of water damage. Even worse, it appeared as if the owner had tried to cover up the affected walls with a shoddy white paint job. The Rubecs left without making an offer.

The buy: Near Hurontario Street and
the 401 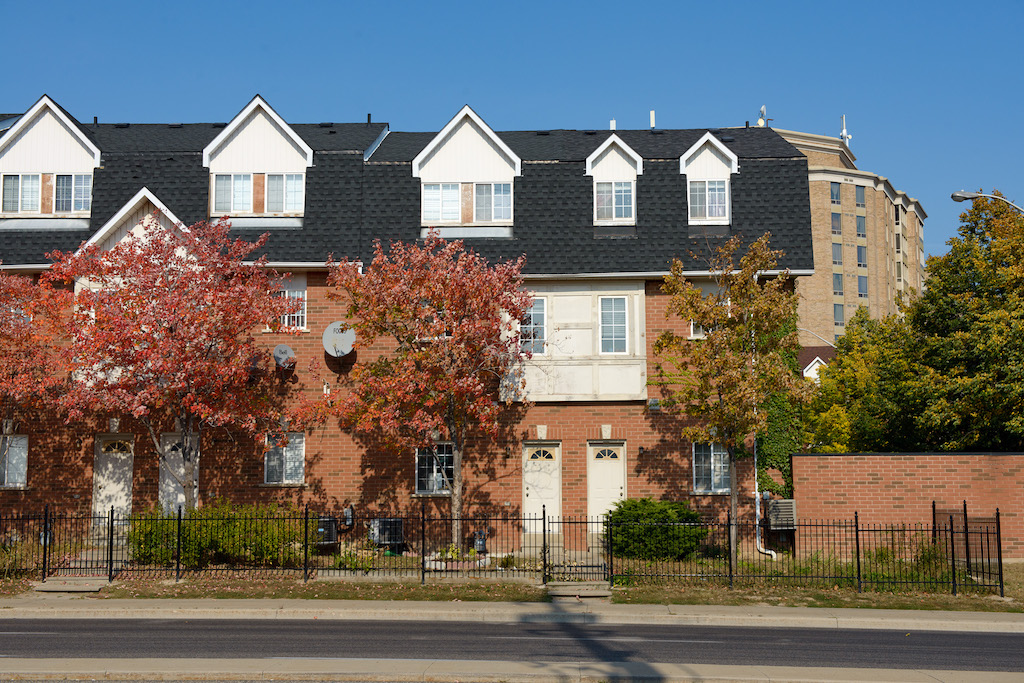 Right after seeing the mildewy place, the Rubecs visited this three-bed, two-bath townhouse. It was 1,400 square feet with a renovated kitchen, space for an office and a sizable back deck, where the couple imagined hosting barbecues. Perhaps more importantly, it didn’t have any discernible odours. They especially liked that Anum’s parents live just minutes away. The Rubecs went back and forth with the seller, eventually placing a bid for $677,500. That did the trick. In mid-September, the family moved in, with plans to upsize after about five years.