Under Asking: “Buyers definitely have the upper hand in today’s market.” Three agents on why they sold at a discount

Under Asking: “Buyers definitely have the upper hand in today’s market.” Three agents on why they sold at a discount

Their properties include a converted loft in Corktown, a renovated red-brick in Oakwood Village and a semi-detached house in Trinity-Bellwoods

The Bank of Canada recently hiked its key interest rate to 4.25 per cent, its highest mark since the peak of the 2008 financial crisis. That means a cooled housing market this winter, and many Toronto brokers are advising their clients that now is the time to get in the game.

Here, three agents dish on why they recently went down in price and what it all means for house hunters. 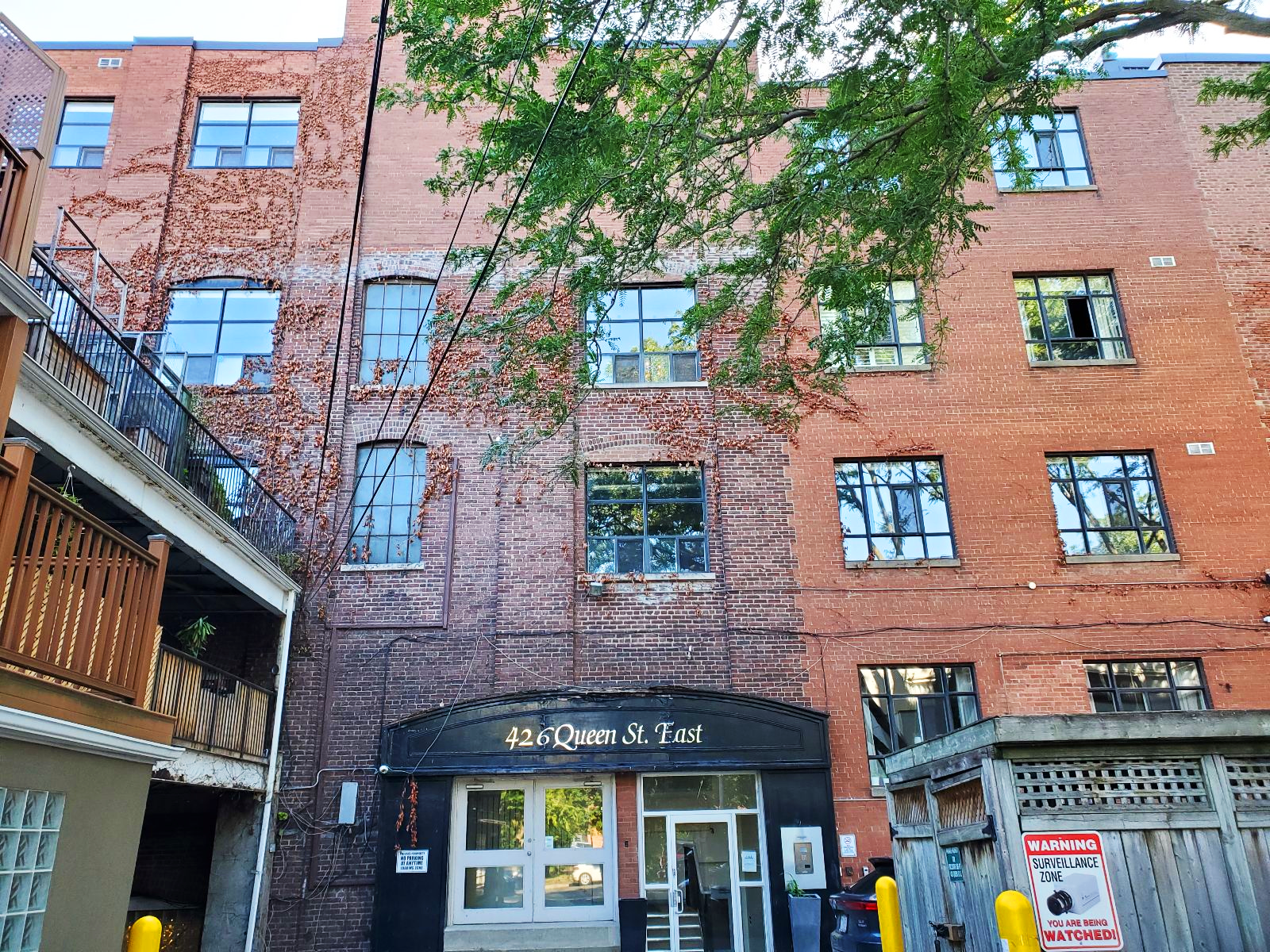 “The sellers were a couple planning on starting a family in Quebec. We priced the unit at just under $1 million, which was the same as comparable lofts nearby, and we first listed it in July. But showings really dried up after the Bank of Canada announced an interest rate hike that same month. 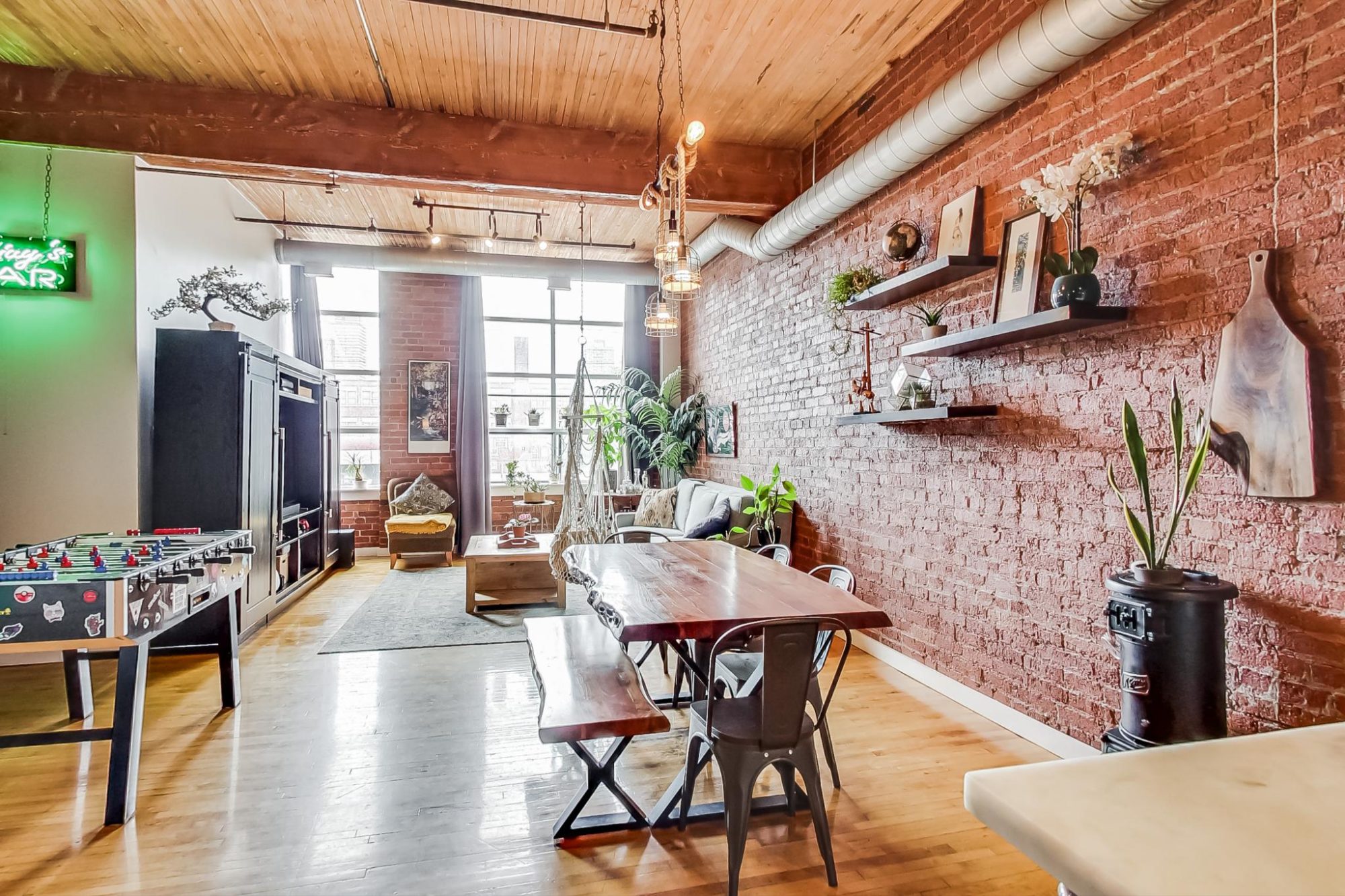 “Although the unit was bigger than your typical downtown loft, buyers were resistant because the place didn’t come with parking. A similar loft with a parking spot had just sold for around $975,000, so I warned the sellers that they might have to settle for a bit less. 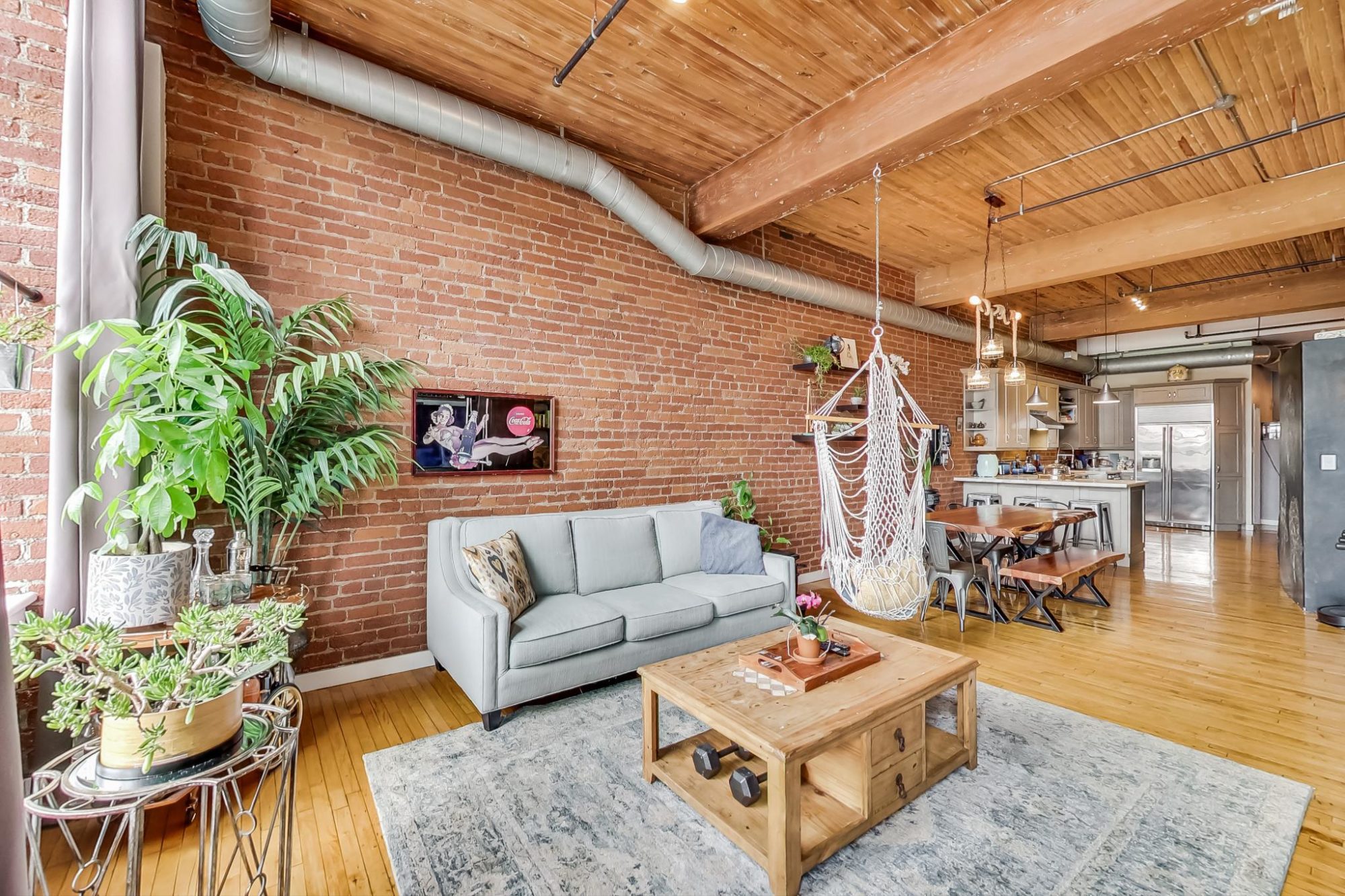 “Finally, in September, we found a buyer willing to pay $950,000. Because interest rates will remain high at least until the spring, house hunters definitely have the luxury of taking their time to find a home at the right price—if a place doesn’t have the parking spot you need, for example, being patient will likely pay off.” 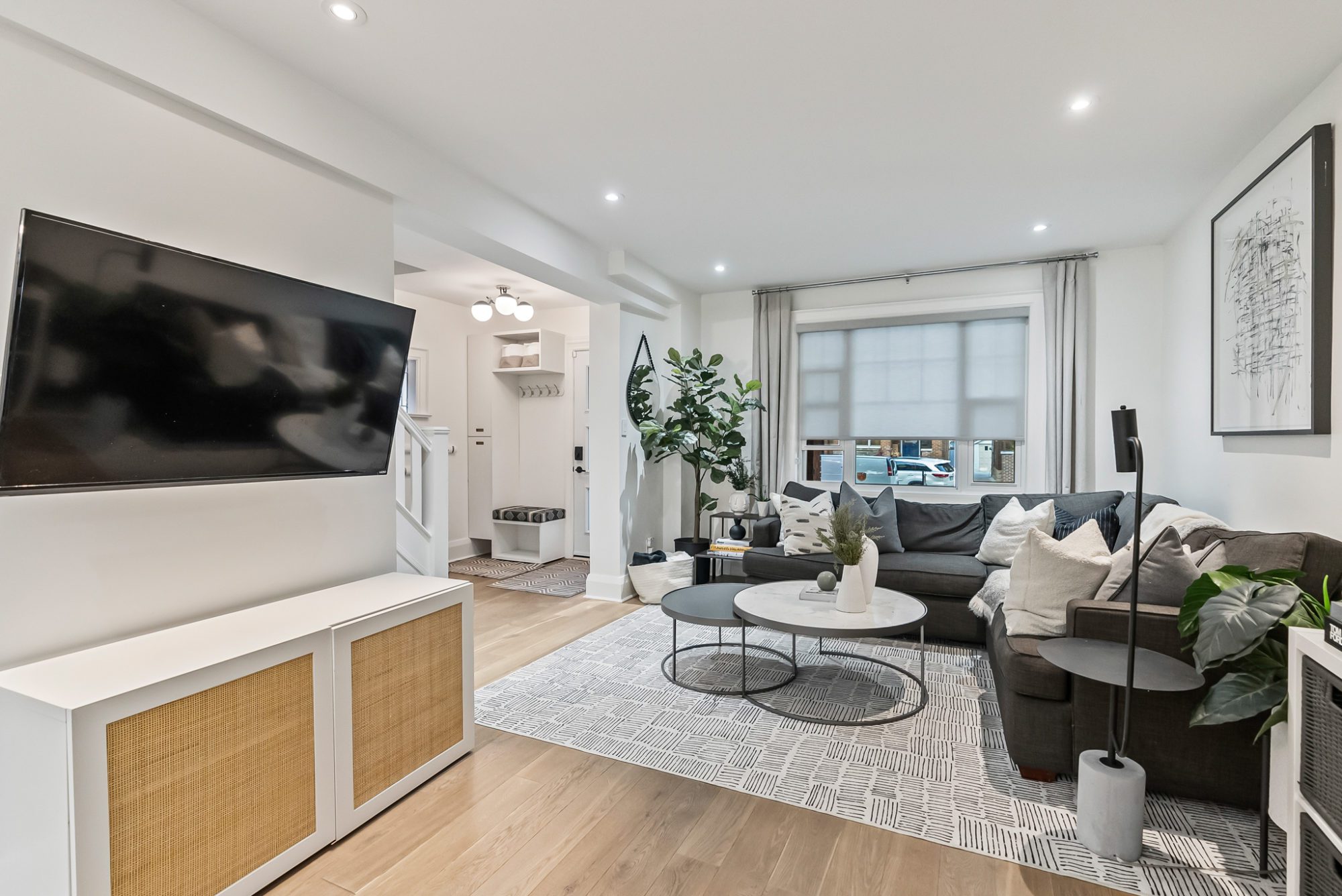 “In mid-October, we listed this home at what we thought was a very fair price point. Even though the market was slowing down, we had about 20 showings within five days. Confident, my clients bought a home in another part of the city. Things changed the following week. Showings started drying up—some buyers were put off by the house’s relatively small footprint. 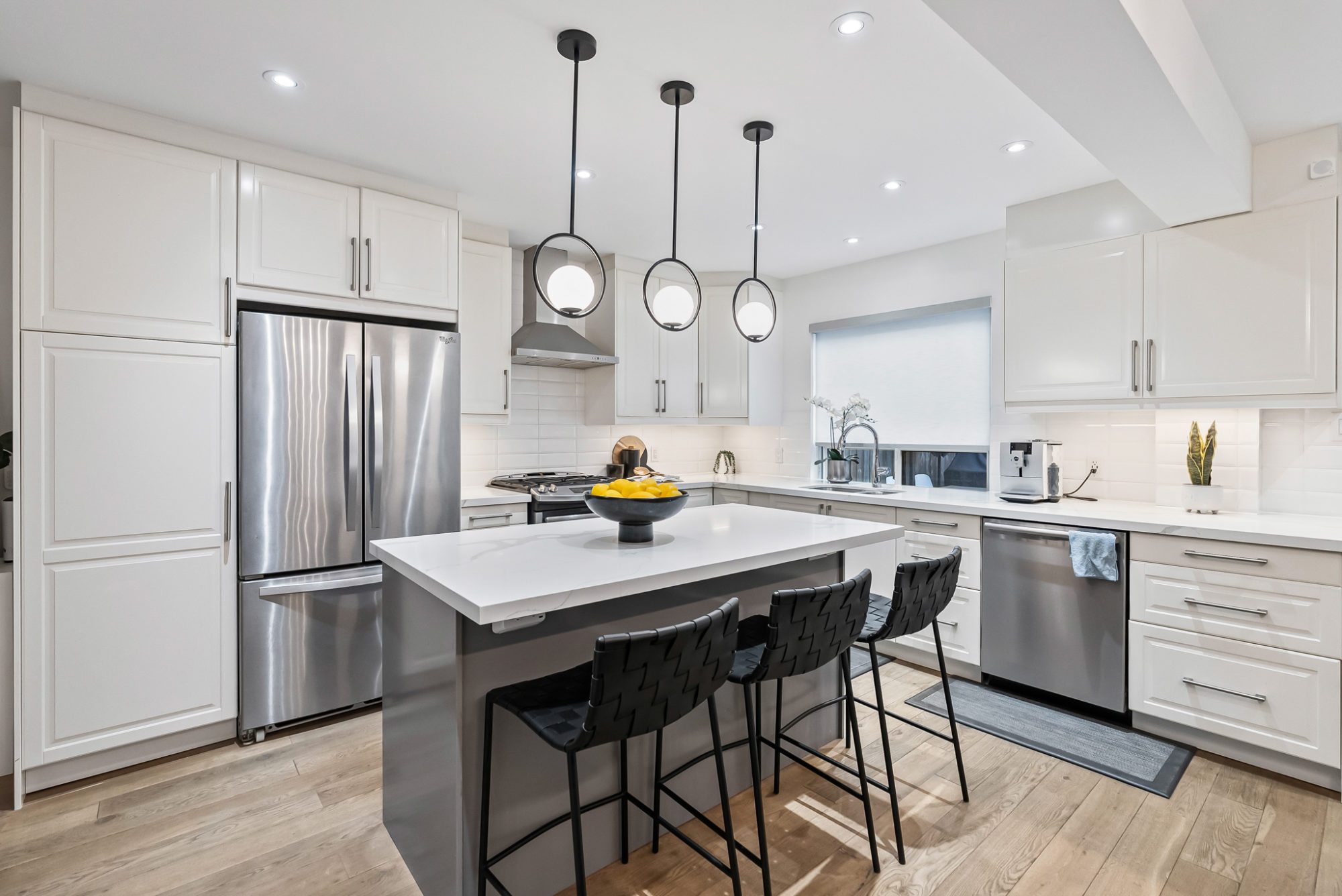 “With the closing date on my clients’ new home coming up, the risk and stress of holding out for an additional $20,000 or $30,000 wasn’t worth it. Less than two weeks after first listing, they took the next offer they received—$107,000 under asking. 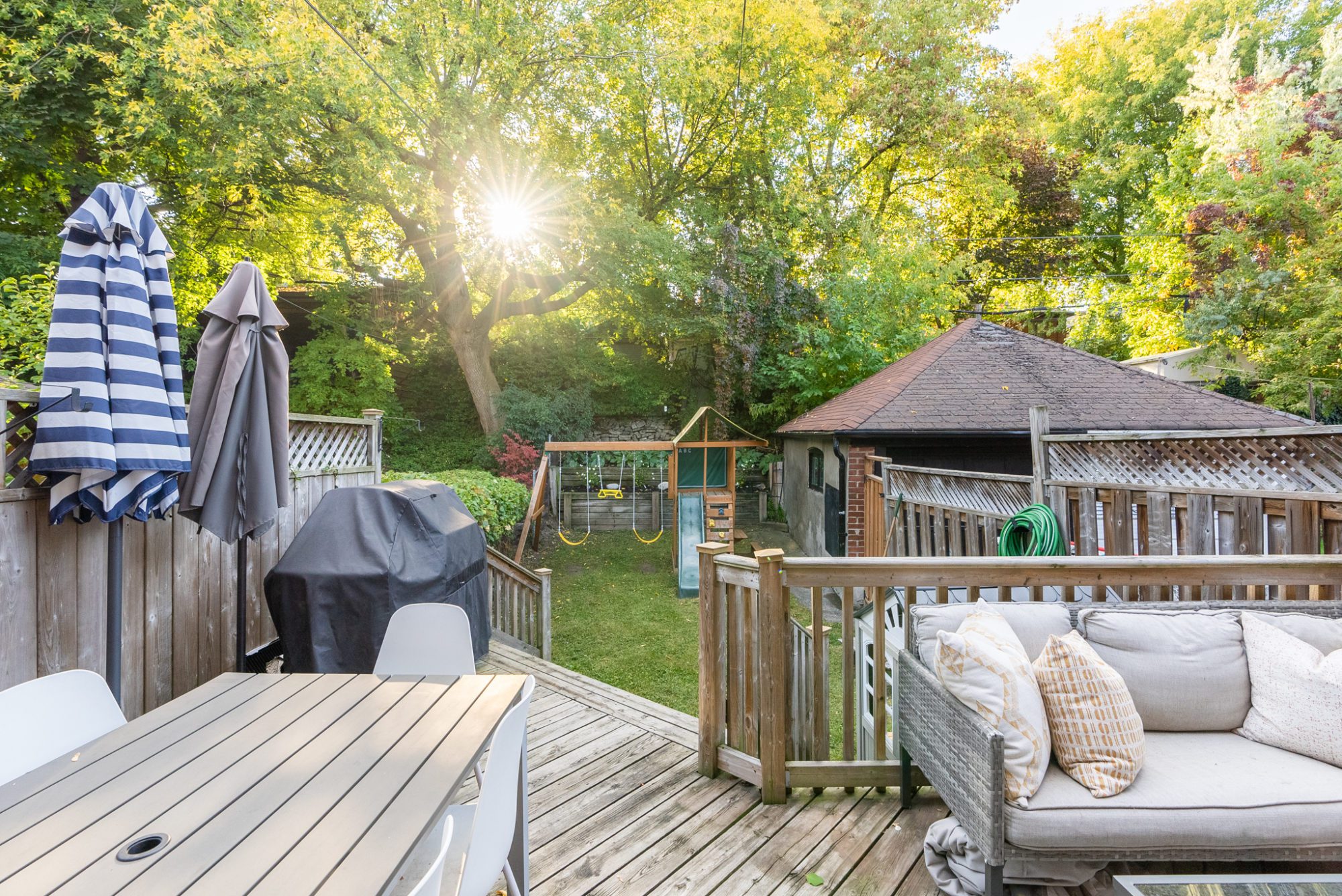 “Buyers shouldn’t be afraid to make an offer in this market, even if it’s below asking. You never know how motivated an owner might be to sell quickly these days. This is also a great opportunity for buyers to get in at a lower price point. It’s going to be short-term pain because of how high interest rates are right now, but long-term gain if you find your dream home.” 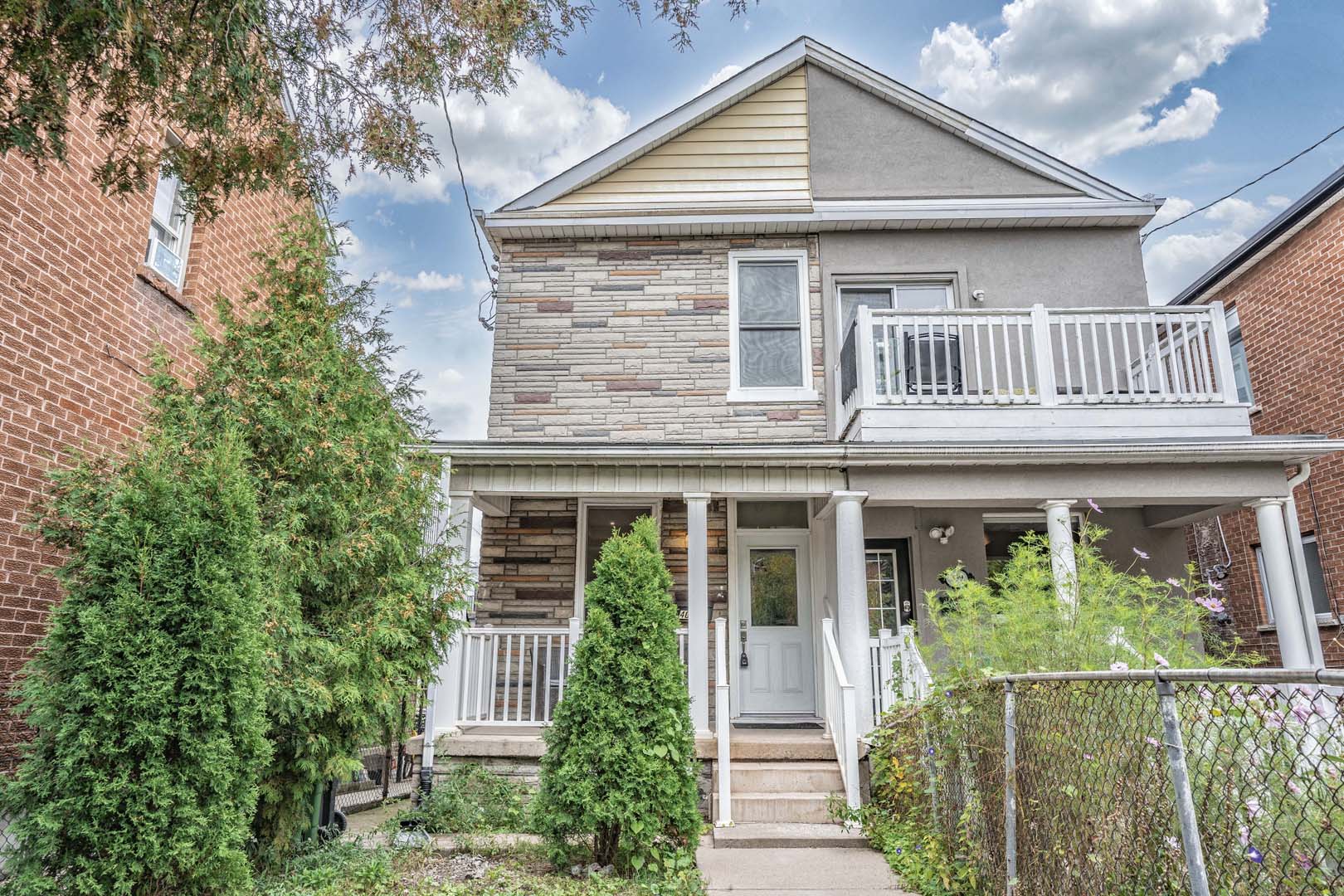 “In September, we listed this house for $1.5 million based on comparable recent sales. One month later, we weren’t getting serious interest, so we re-listed at $1.4 million. We had steady showings from the start, but the offers were still lacking—some buyers thought the home would need renovations, and that would drive up their costs. 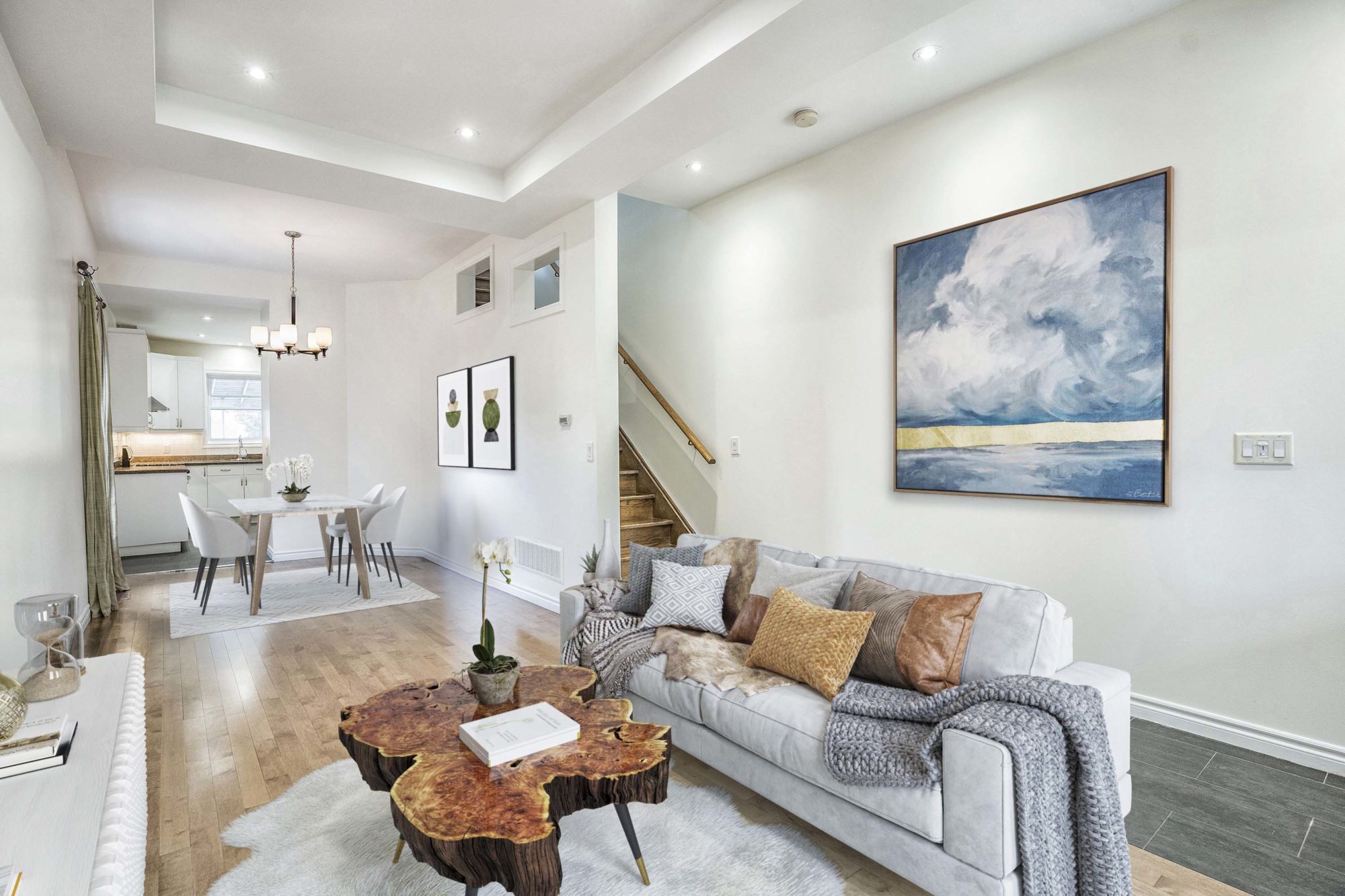 “My clients debated taking the house off the market because they were unwilling to go much lower. Nearly two months after first listing, we got an offer at close to $100,000 below our initial ask, but still above the minimum my clients were willing to accept. With the market as slow as it was, and with no signs of it picking up soon, they took the offer. 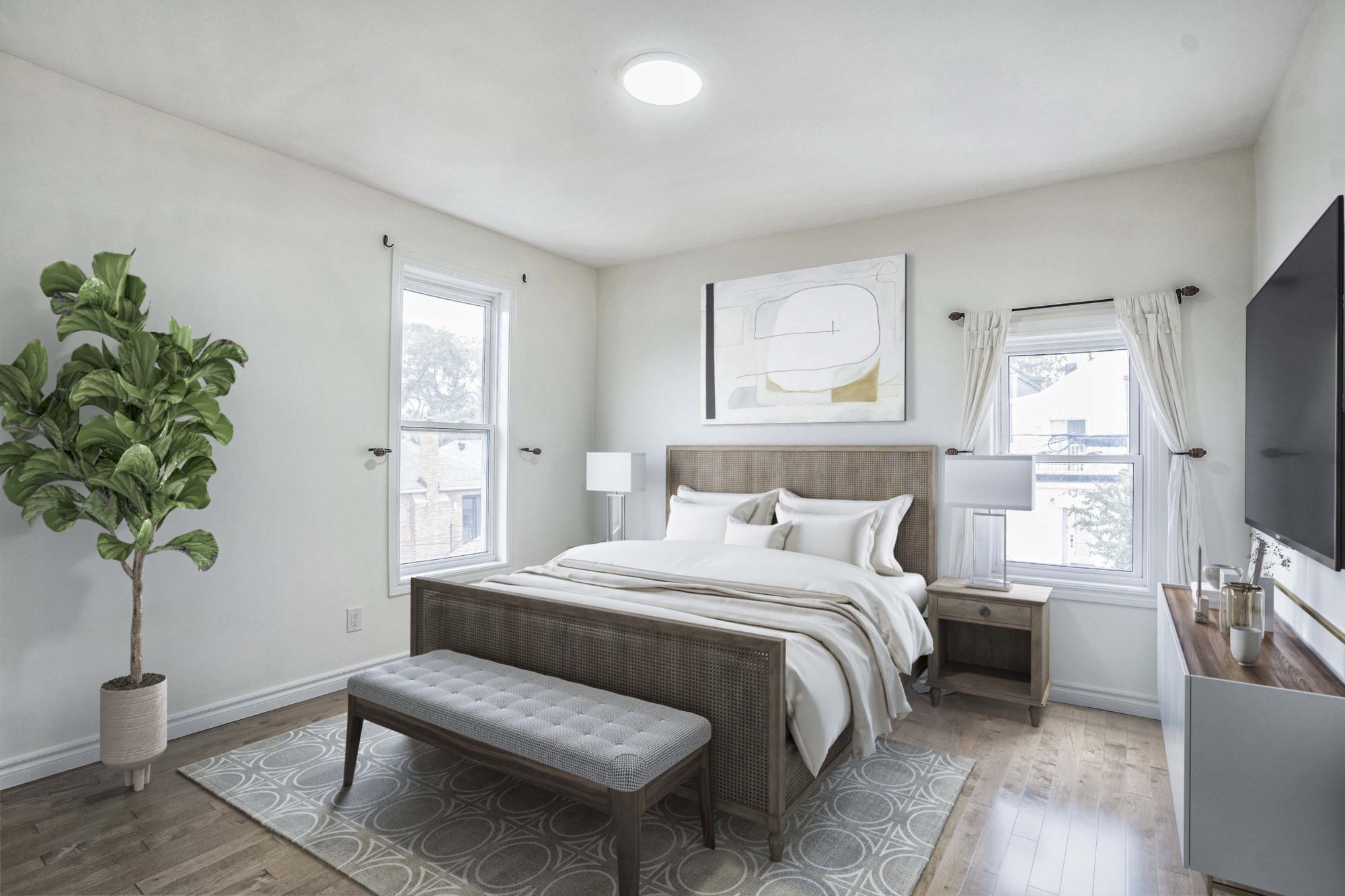 “Great listings like this one are still getting a lot of showings, but buyers definitely have the upper hand in today’s market. They can have the flexibility of putting in any financial or due diligence clauses because they simply have more choices than sellers do right now.”

Are you an agent who recently sold at a discount? Do you have tips for house hunters? Send your story to realestate@torontolife.com.