Sale of the Week: The $2.1-million Riverdale home that shows there’s still money to be made in flipping

Sale of the Week: The $2.1-million Riverdale home that shows there’s still money to be made in flipping


The property: After a top-to-bottom renovation, this 100-year-old east-end home no longer looks its age. Among the new additions: a skylit open-riser staircase, a garage with a carport, and a rooftop deck with a view of the financial district.


The history: The sellers, a family of contractors and designers, bought the house as an investment property in 2014. They fussed over every design detail, and even shifted the front door over a few inches to create a more symmetrical look. They finished the reno in 2015 and listed the property immediately. 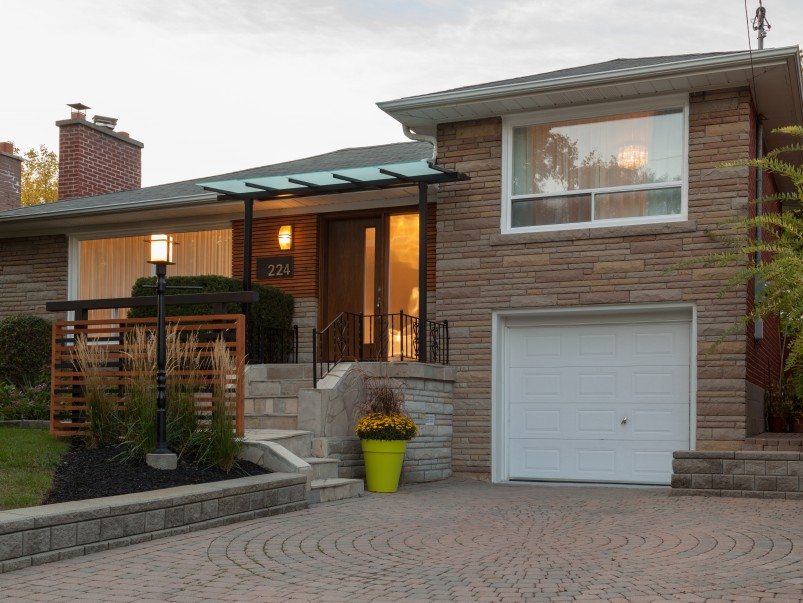 Sale of the Week: The $1.3-million Lansing home that bucks the teardown trend 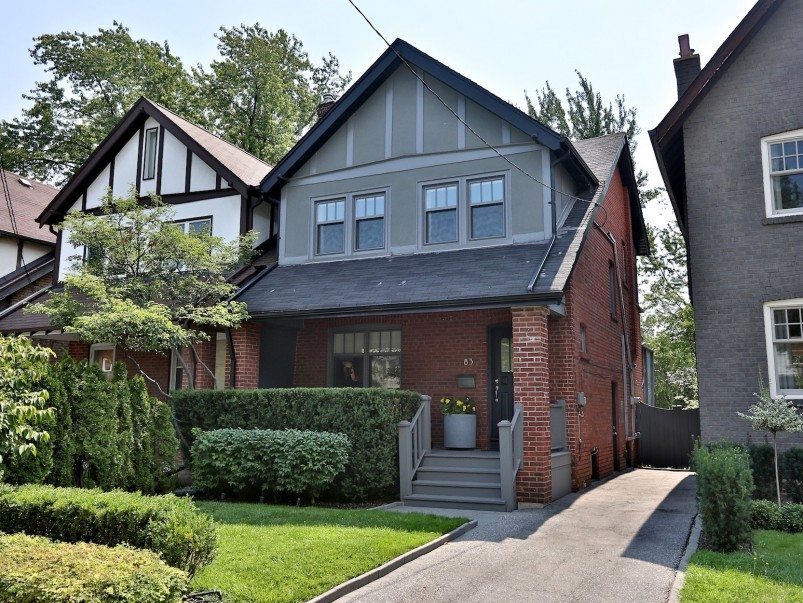 Sale of the Week: the $1.3-million Moore Park home that shows the allure of a thoughtful renovation 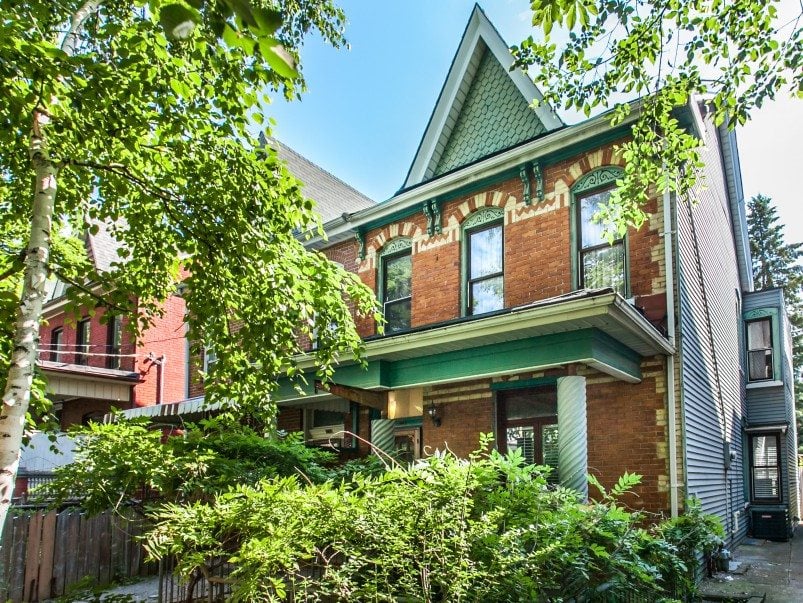 
The fate: The selling agent says older people who grew up in the area are beginning to return to Riverdale to raise their families—and driving up home prices in the process. There are plenty of gentrified amenities waiting for them.


The sale: After seven open houses and more than a month on the market, a professional couple made an offer. Several days of negotiations later, the home was theirs. Though there was no bidding war, the selling agent says the sale price was high for the neighbourhood. (In October, according to the Toronto Real Estate Board, the average detached home in the Riverdale/Danforth area sold for just over $1 million.)

The house is a flip, completely renovated by a family of contractors last year.

The living and dining areas are combined. Together, they take up most of the main floor.

The kitchen has stone countertops.

And next to the kitchen there’s enough space for a sectional couch. Call it a den.

There are two bedrooms on the second floor. This one, facing the front of the house, has a bay window.

There’s also a small office on the second floor.

The master bedroom has built-in closets and shelving.

The master en suite has a double sink and a bathtub with some interesting looking fixtures.

There are two more bedrooms on the third floor. This one has a peaked ceiling.

The other third-floor bedroom has a view of the balcony. (Yes, there’s a balcony.)

The third-floor balcony has more than enough room for a few chairs, and it has a view of downtown.

And there’s a rec room in the basement.

No worries about mowing this backyard. The modern-looking garage adds to the sleek effect.