House of the Week: $1.8 million for one of the oldest homes in the Upper Beaches

House of the Week: $1.8 million for one of the oldest homes in the Upper Beaches

A historically significant semi-detached home in the Upper Beaches, just north of Kingston Road and near Main Street subway station and the Danforth GO.

This home, built between 1873 and 1876 for the Reverend William Stewart Darling (the nearby Glen Stewart park is named after him), is one of the oldest residences in East Toronto, according to Heritage Toronto. The Reverend’s son Frank Darling was likely the architect. (His work can be seen in Toronto landmarks like U of T’s Convocation Hall, the Hockey Hall of Fame and the Toronto Club.) In 1910, the home was divided into semis, and the semis were later divided into duplexes. The current owners turned this semi back into a single family home after they bought it in 2000.

The house is $1.8 million, but they’ll throw in the historical plaque for free: 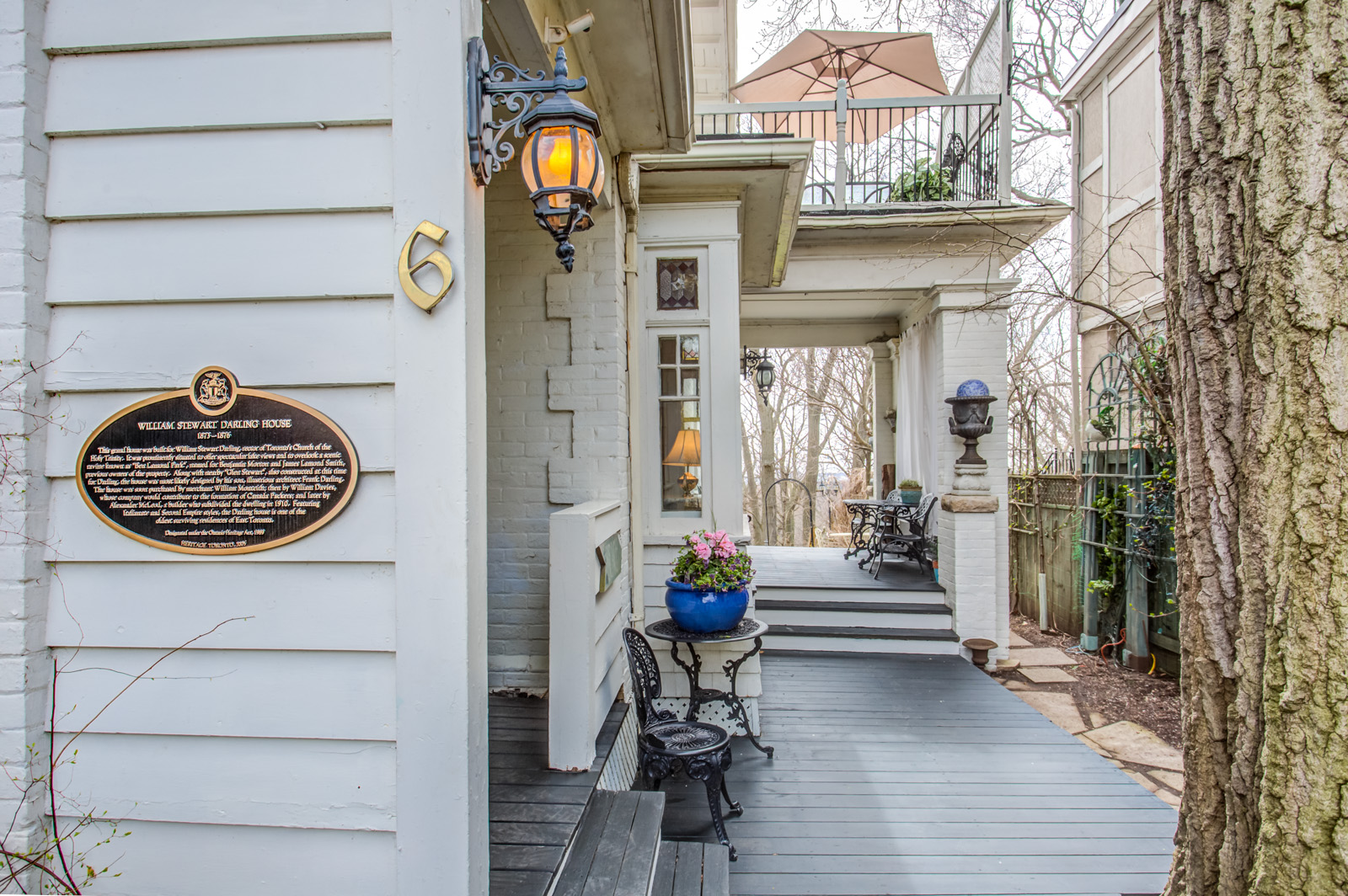 This is a good porch: 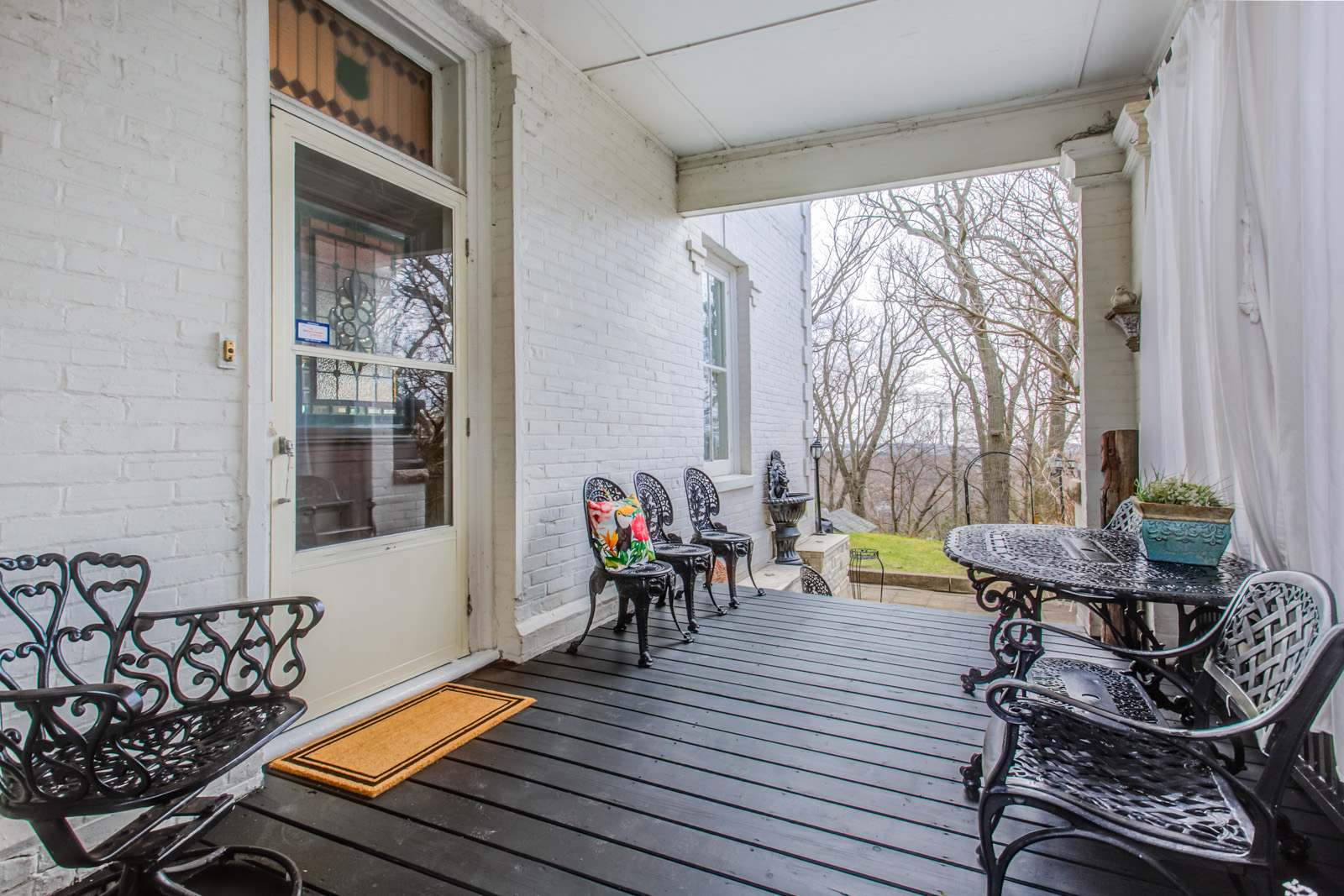 There’s a dining room at the front of the house: 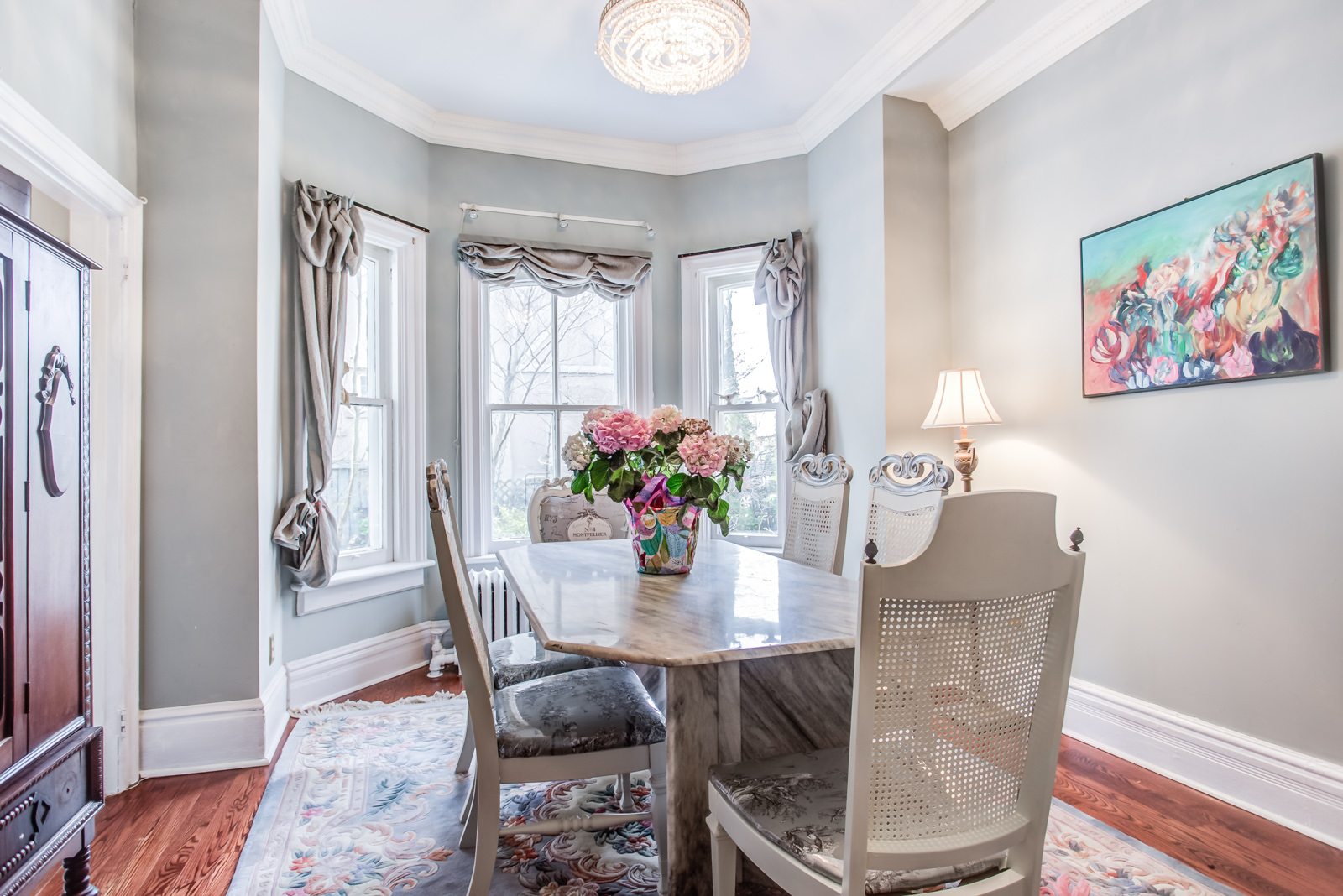 The kitchen has a bit of stained glass: 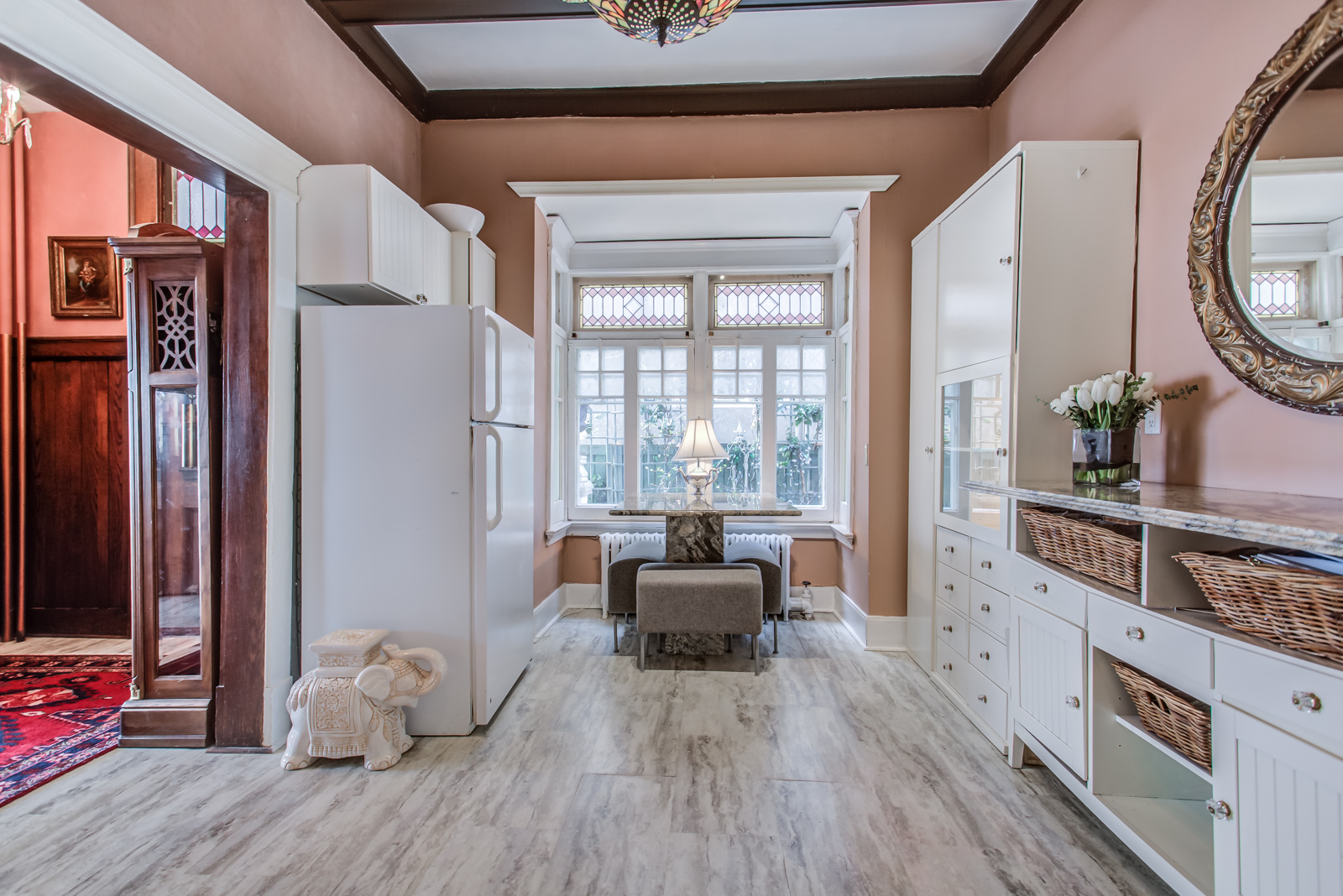 And there’s a bit more stained glass in the chandelier: 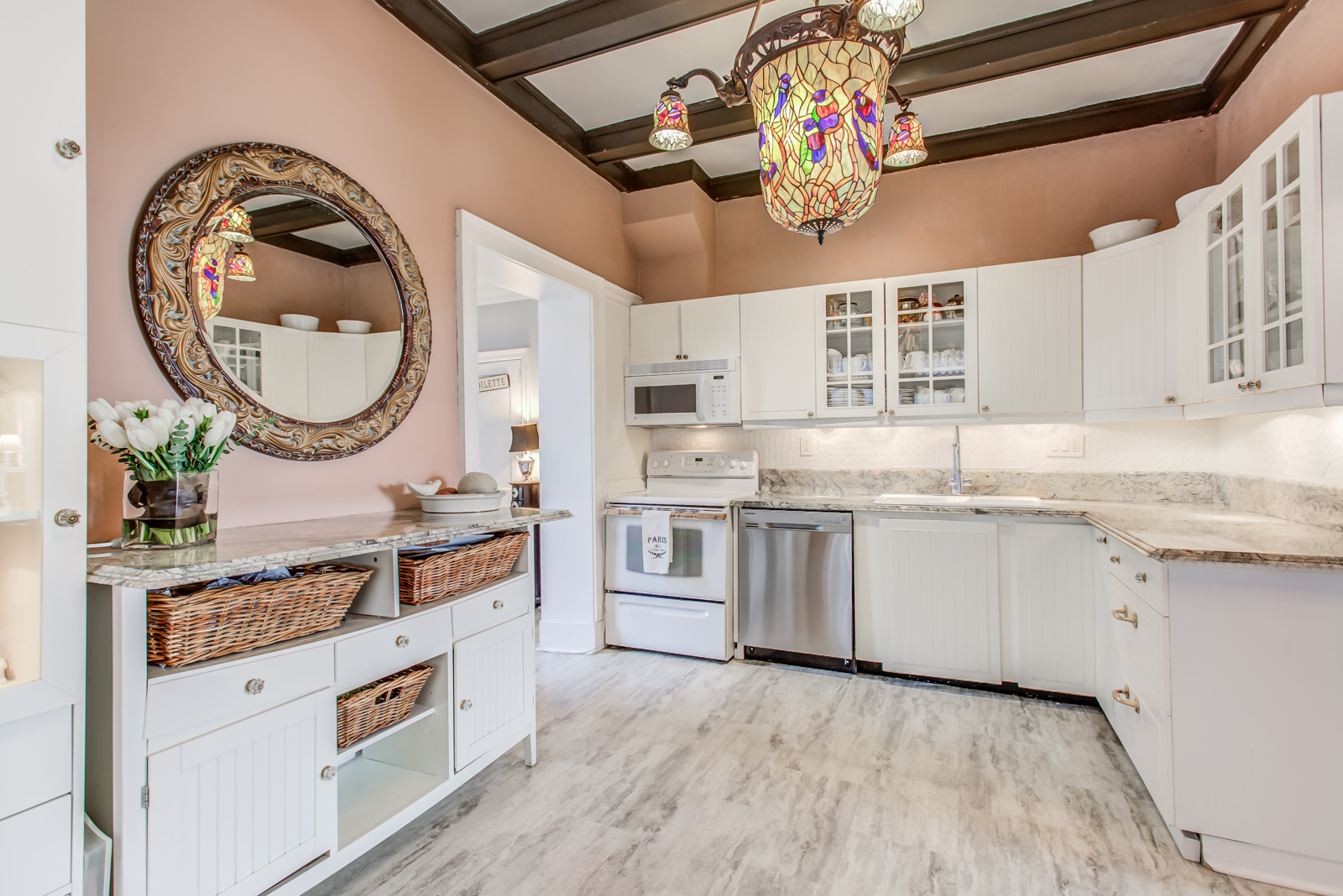 The living room is at the back: 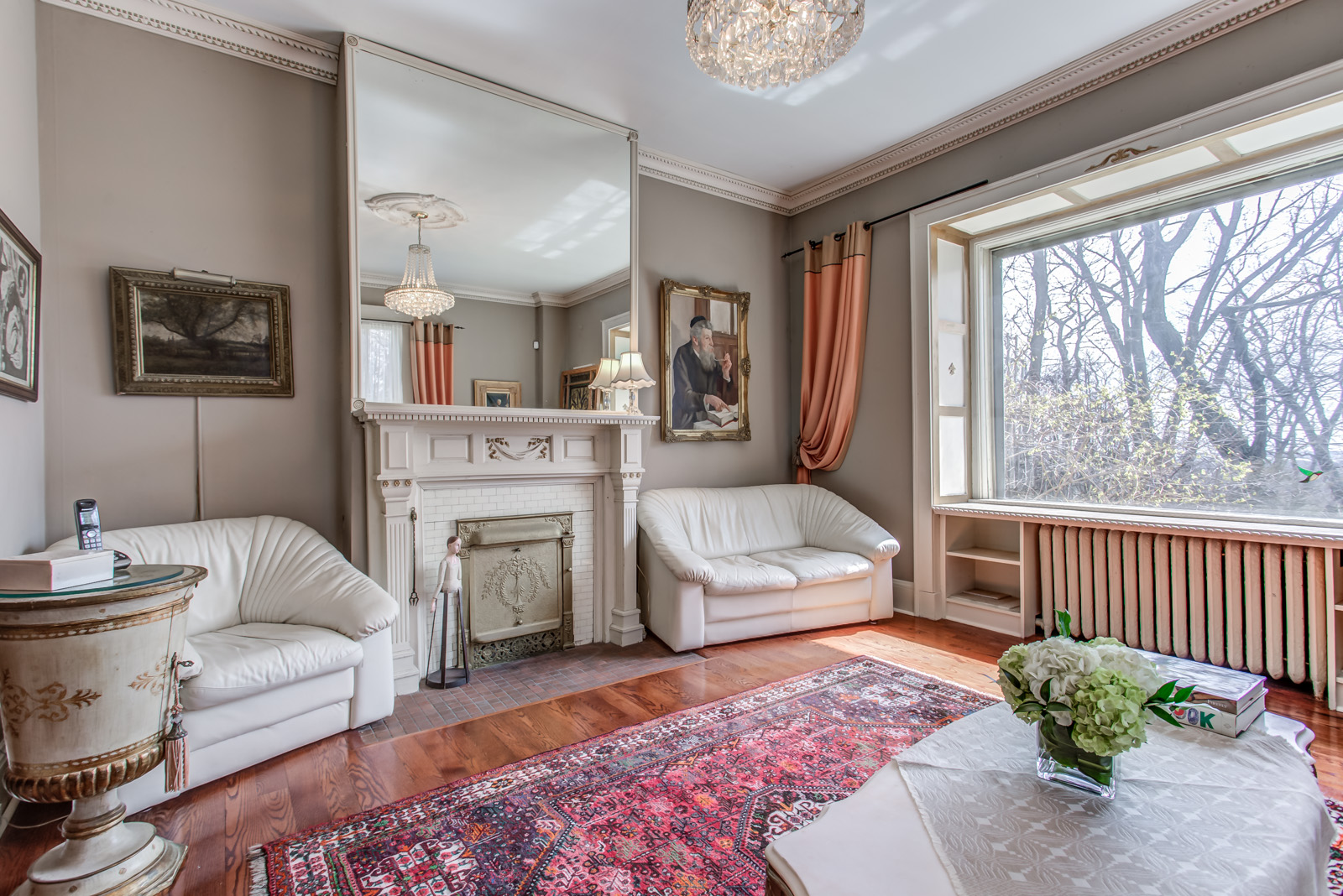 And there’s a family room on the second floor: 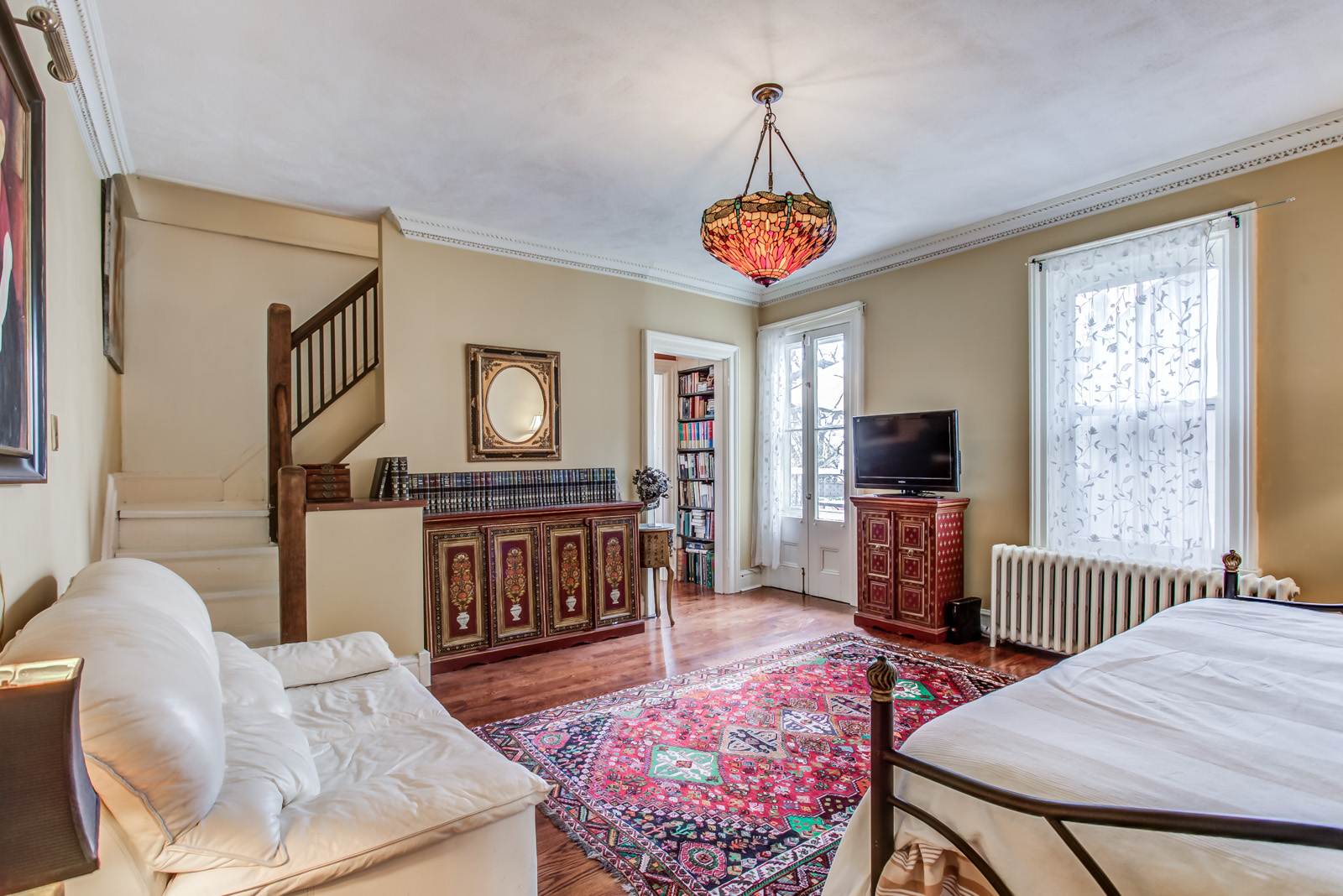 Also on the second floor, two bedrooms. Here’s one of them: 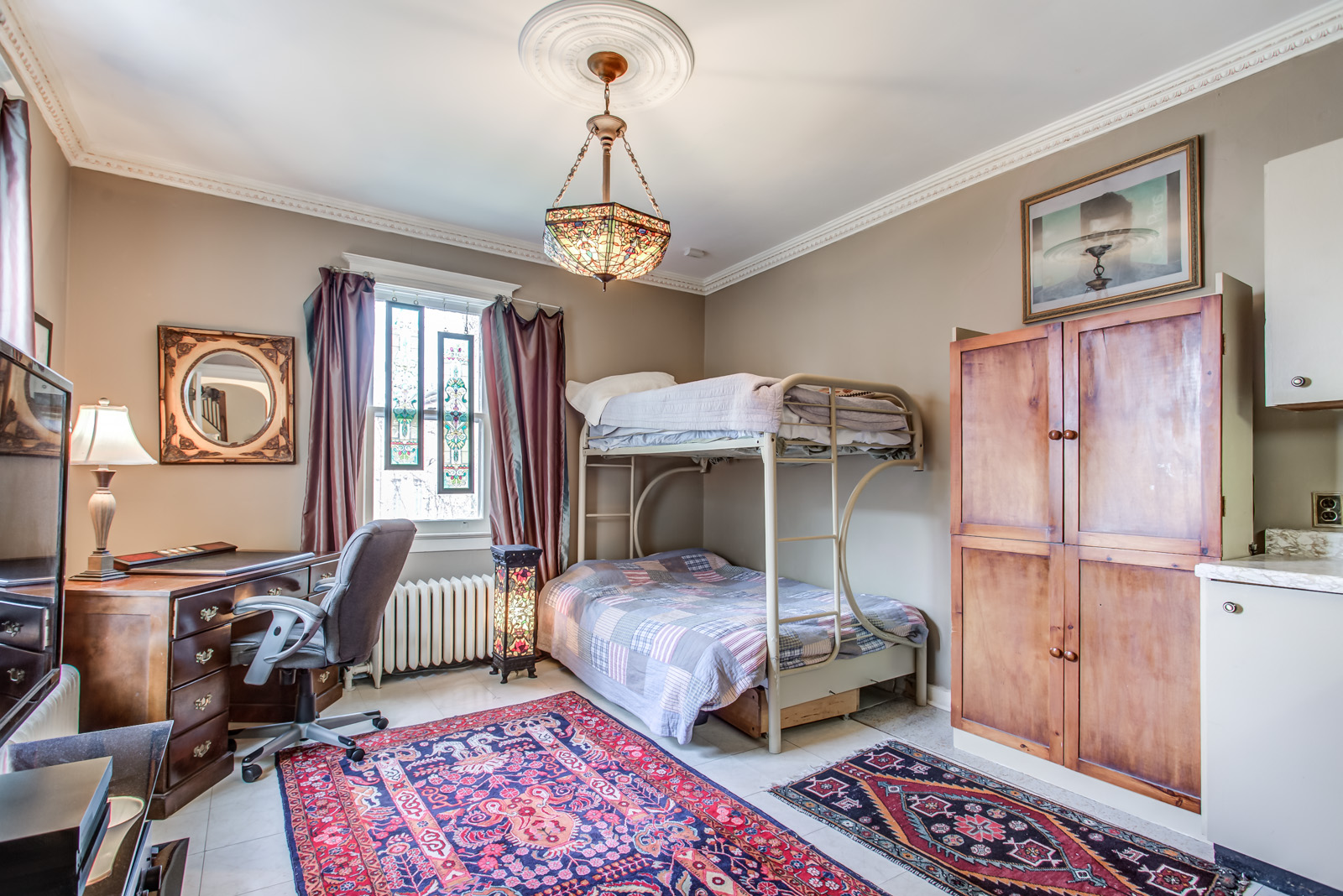 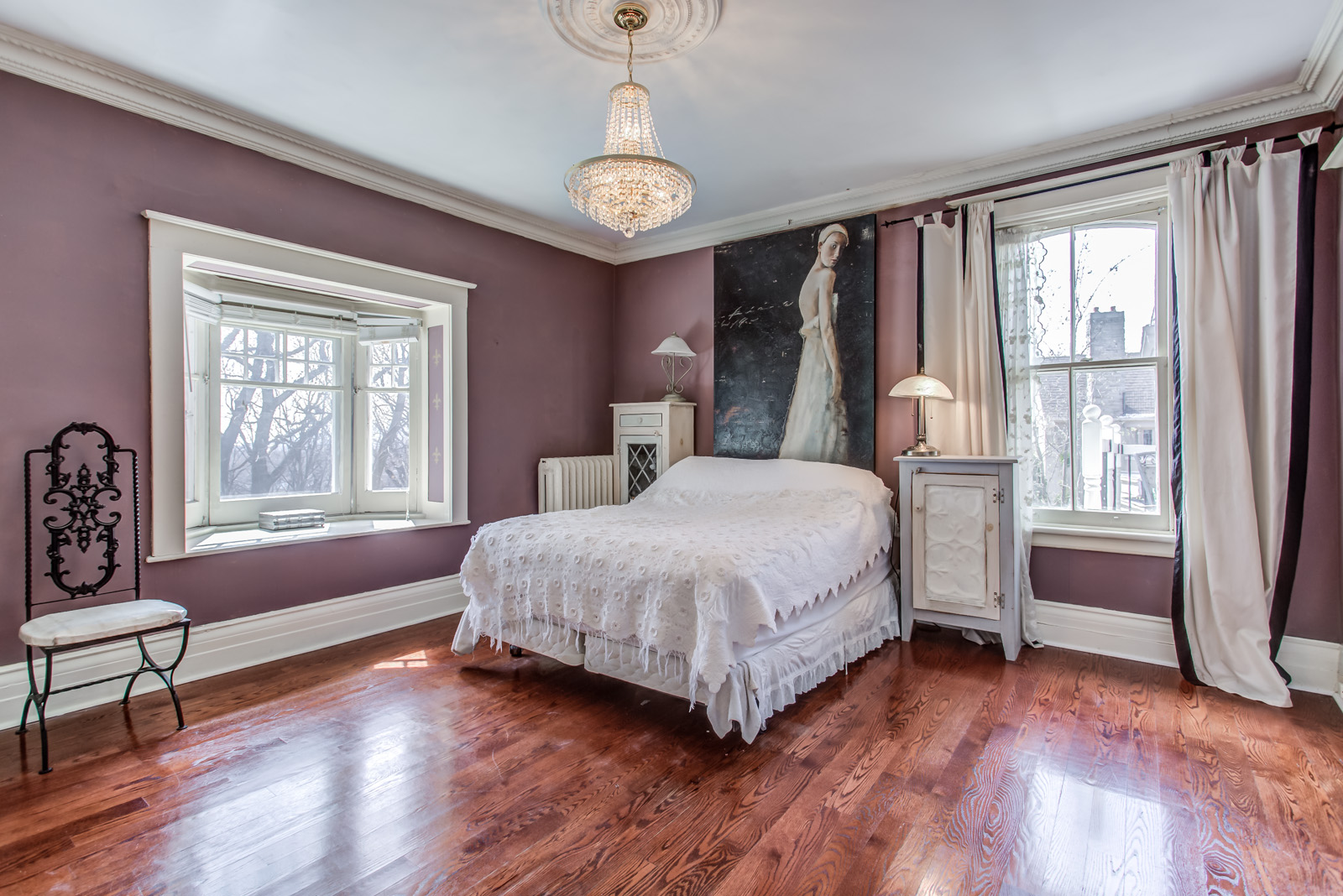 There are three more bedrooms on the third floor. This one has tons of skylights and is currently set up as an office: 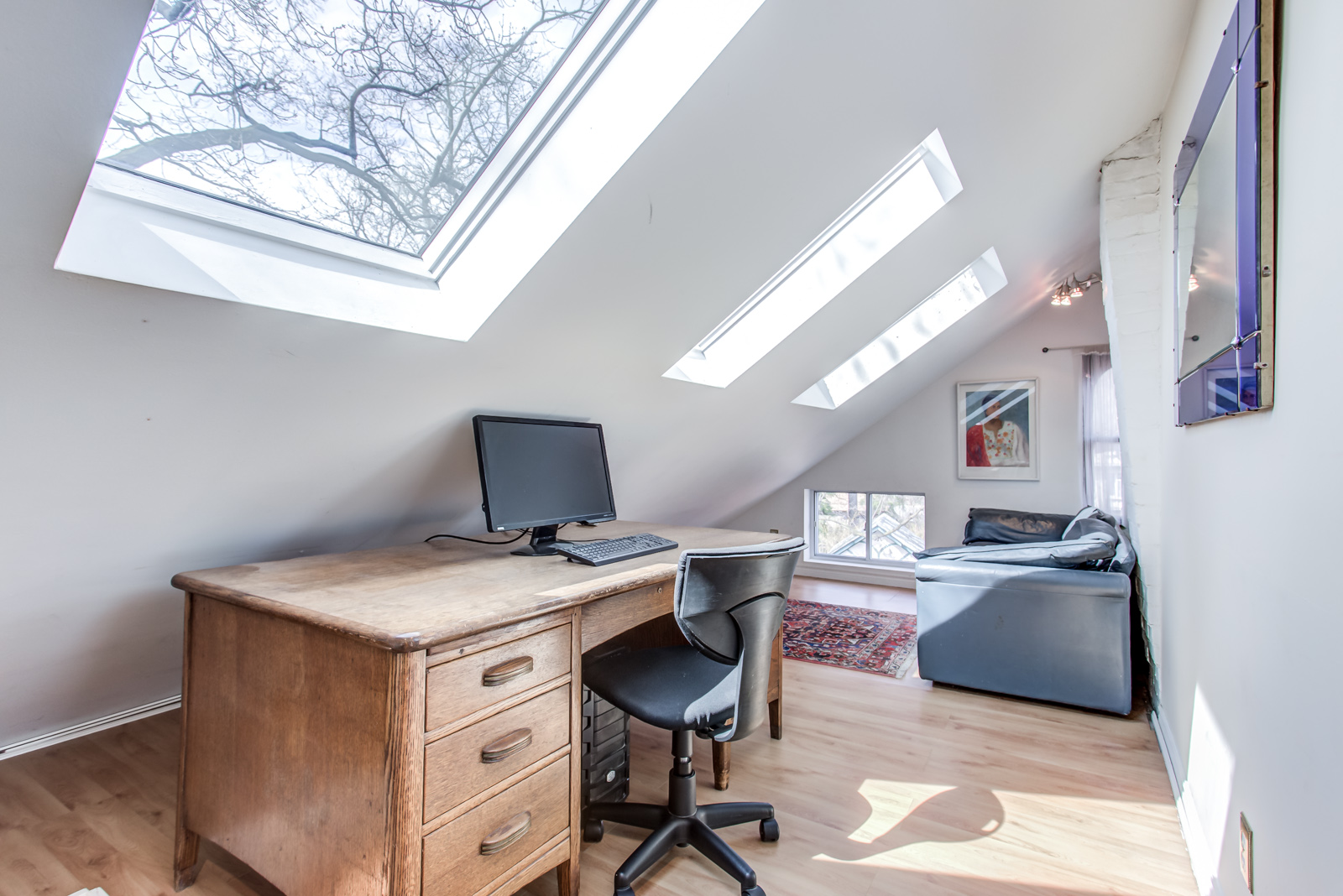 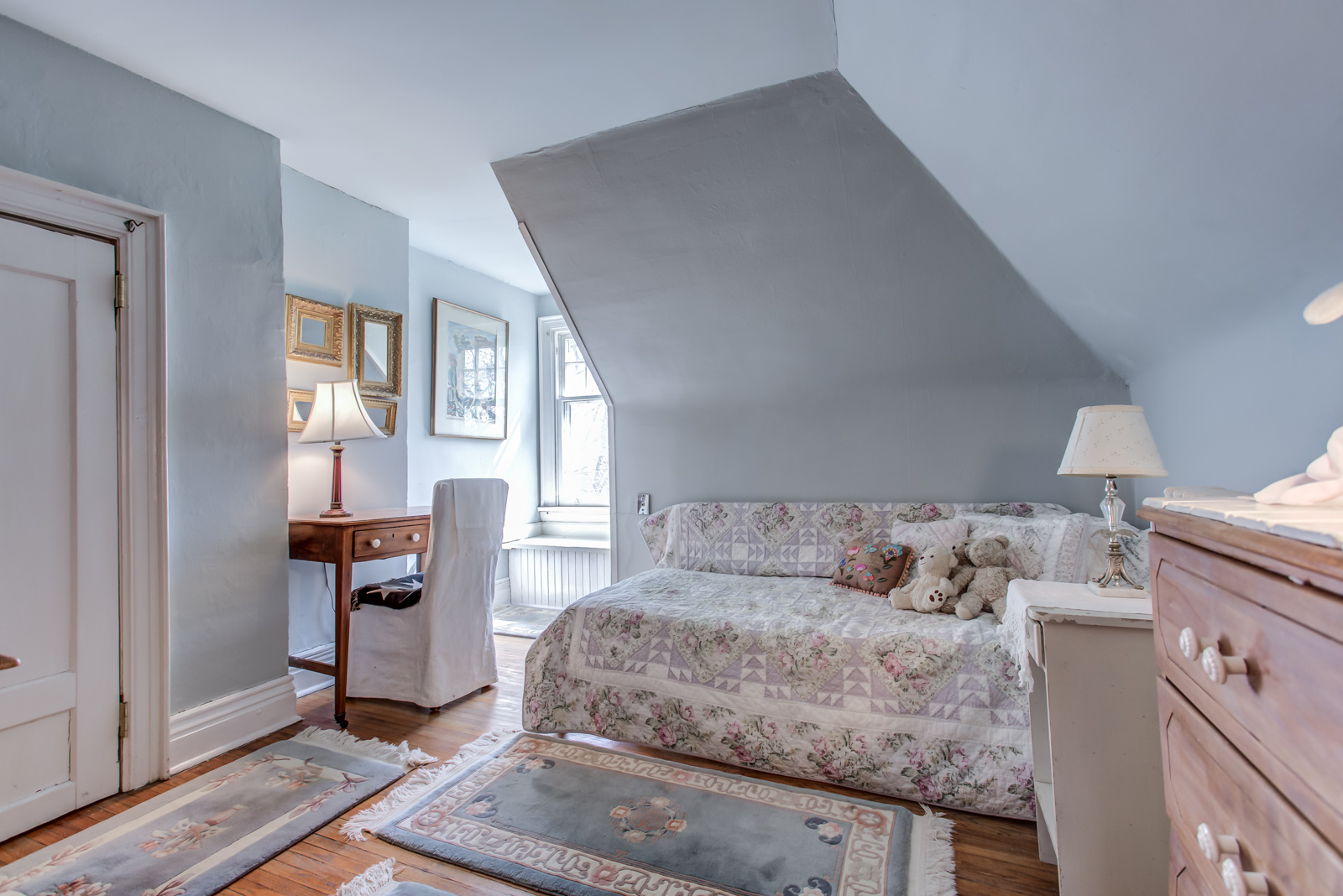 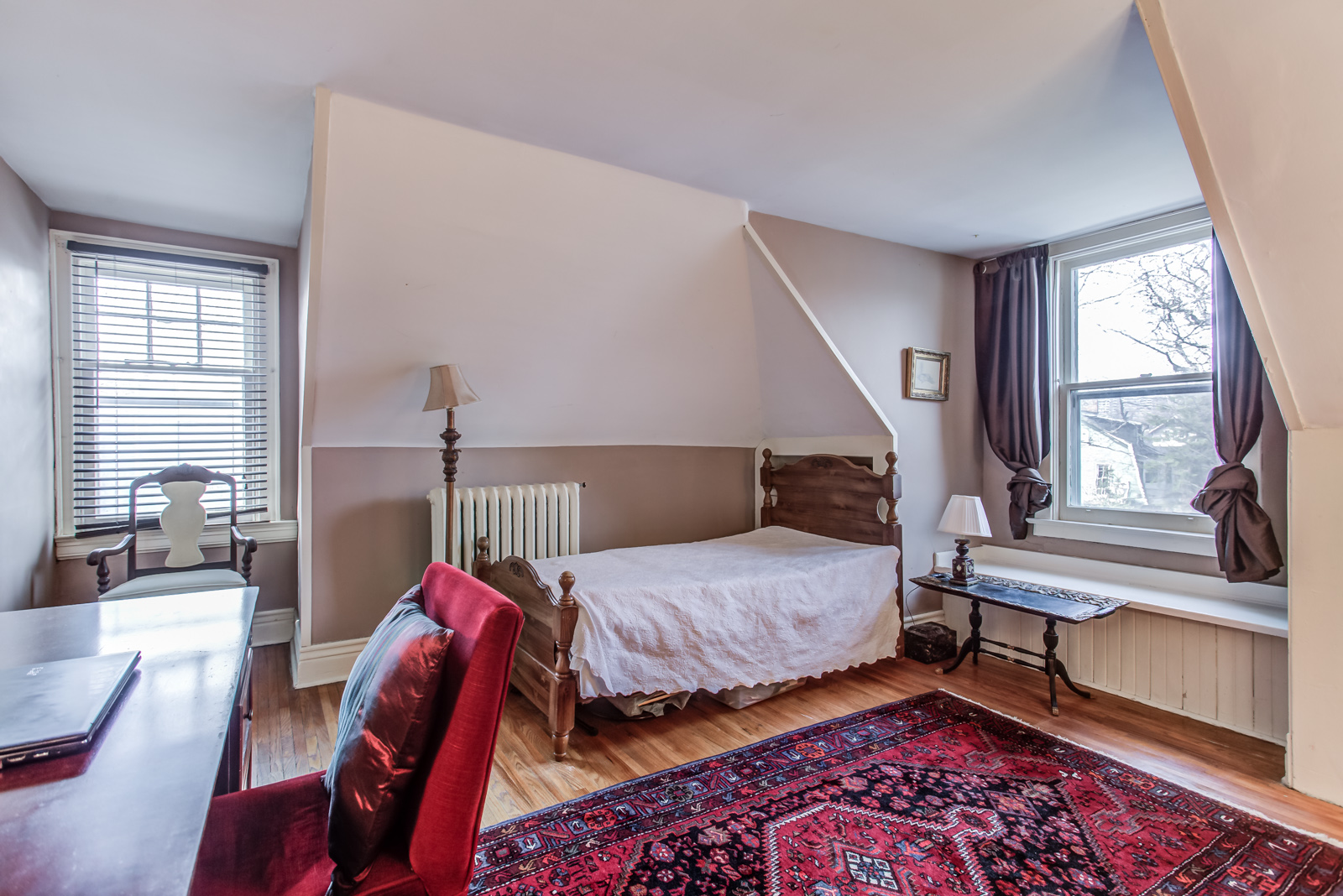 The backyard has a bit of a view, thanks to a nearby ravine: 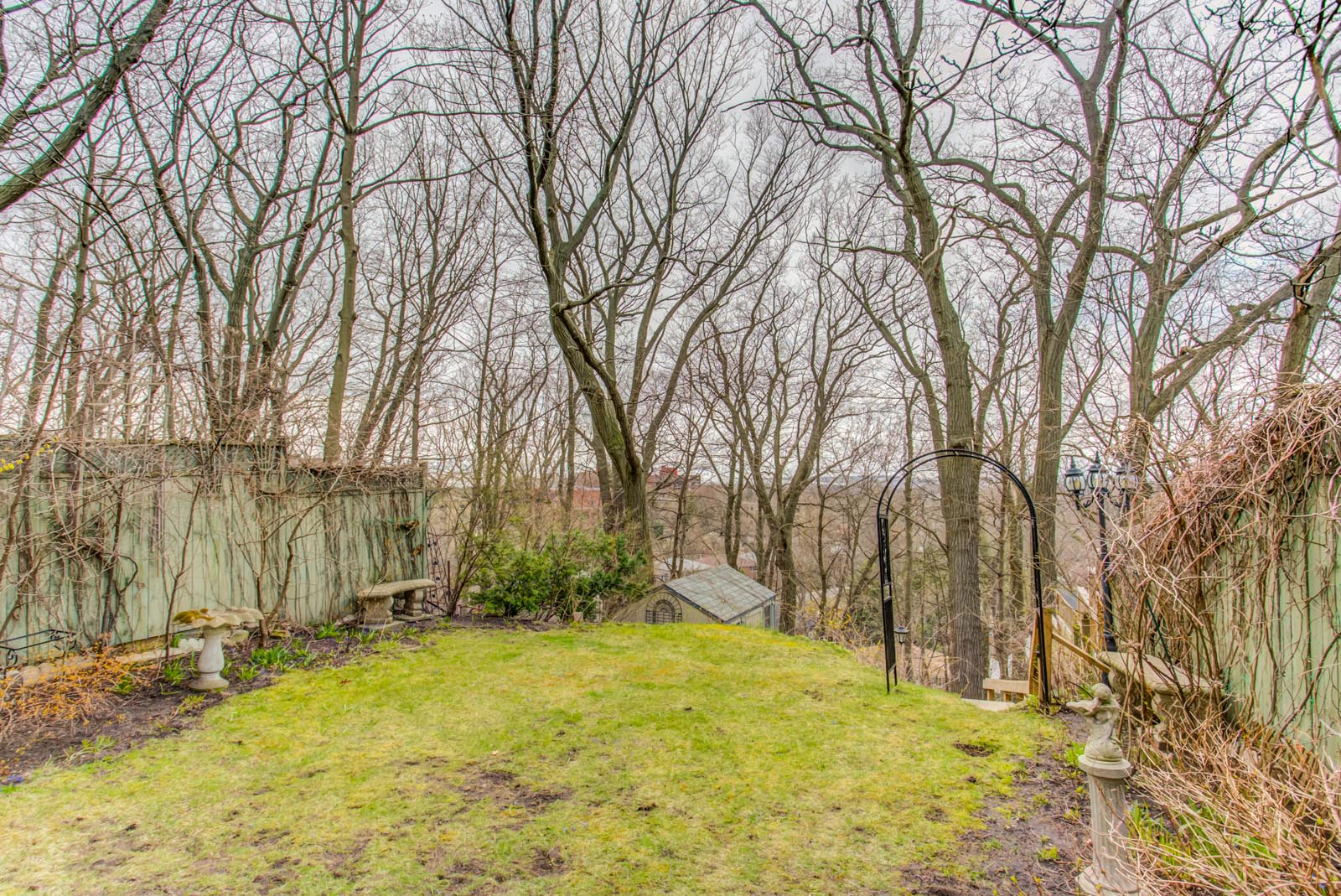 The architectural details—like the ornate fireplaces, ceiling medallions and stained glass—should ensure that the buyer’s guests never forget that this house is a classic.

Two bathrooms for six bedrooms may be a tough sell for families with multiple kids: