House of the Week: $1.85 million for a former bungalow in Birchcliff

House of the Week: $1.85 million for a former bungalow in Birchcliff

A waterfront home in Birchcliff, not far from the tony Toronto Hunt Club and picturesque Bluffers Park.

The home was originally a bungalow, built in 1949. In 2016, the sellers did extensive renovations, which included adding a second storey. The architects were Sixteen Degree Studio Inc. 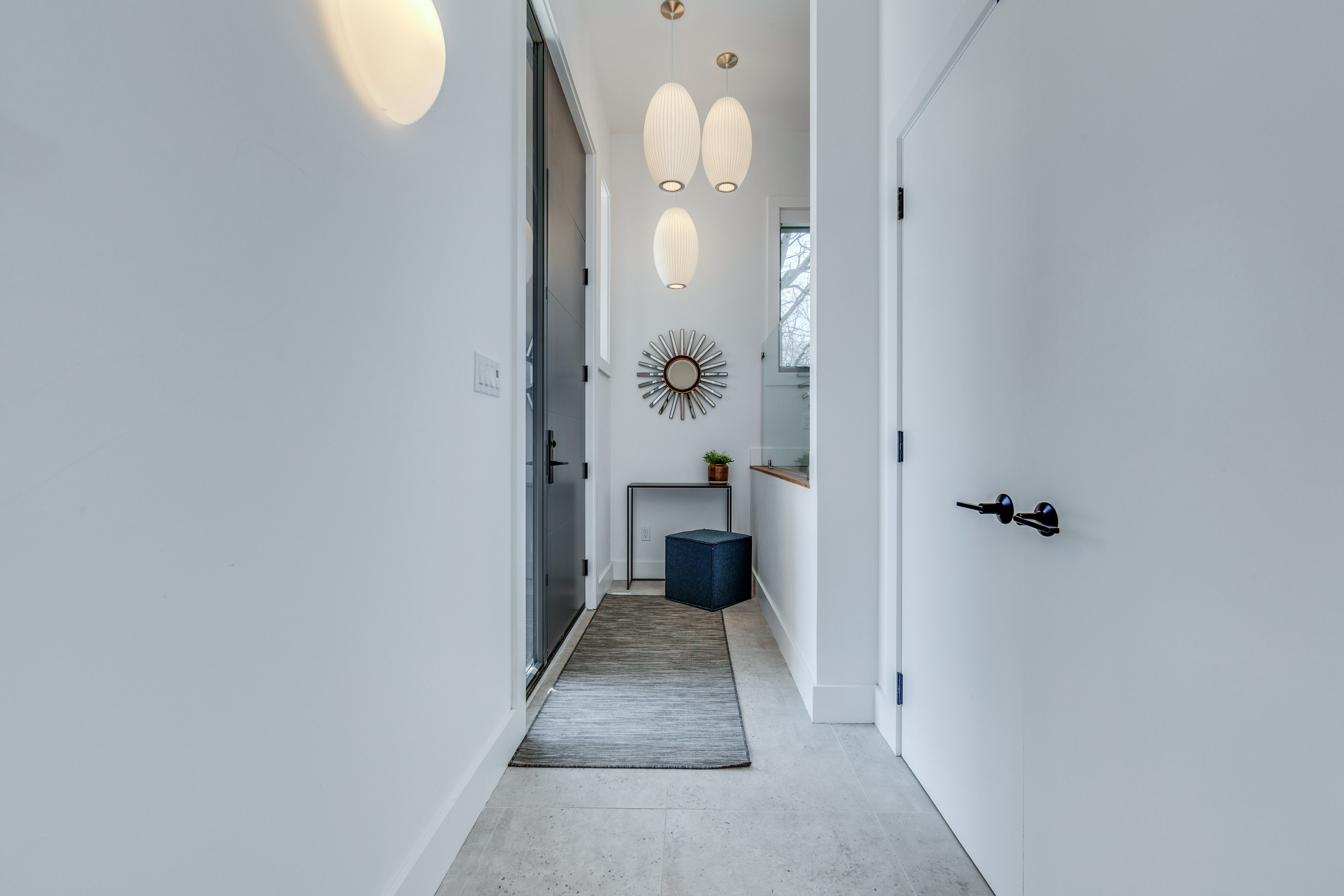 The living area has a fireplace: 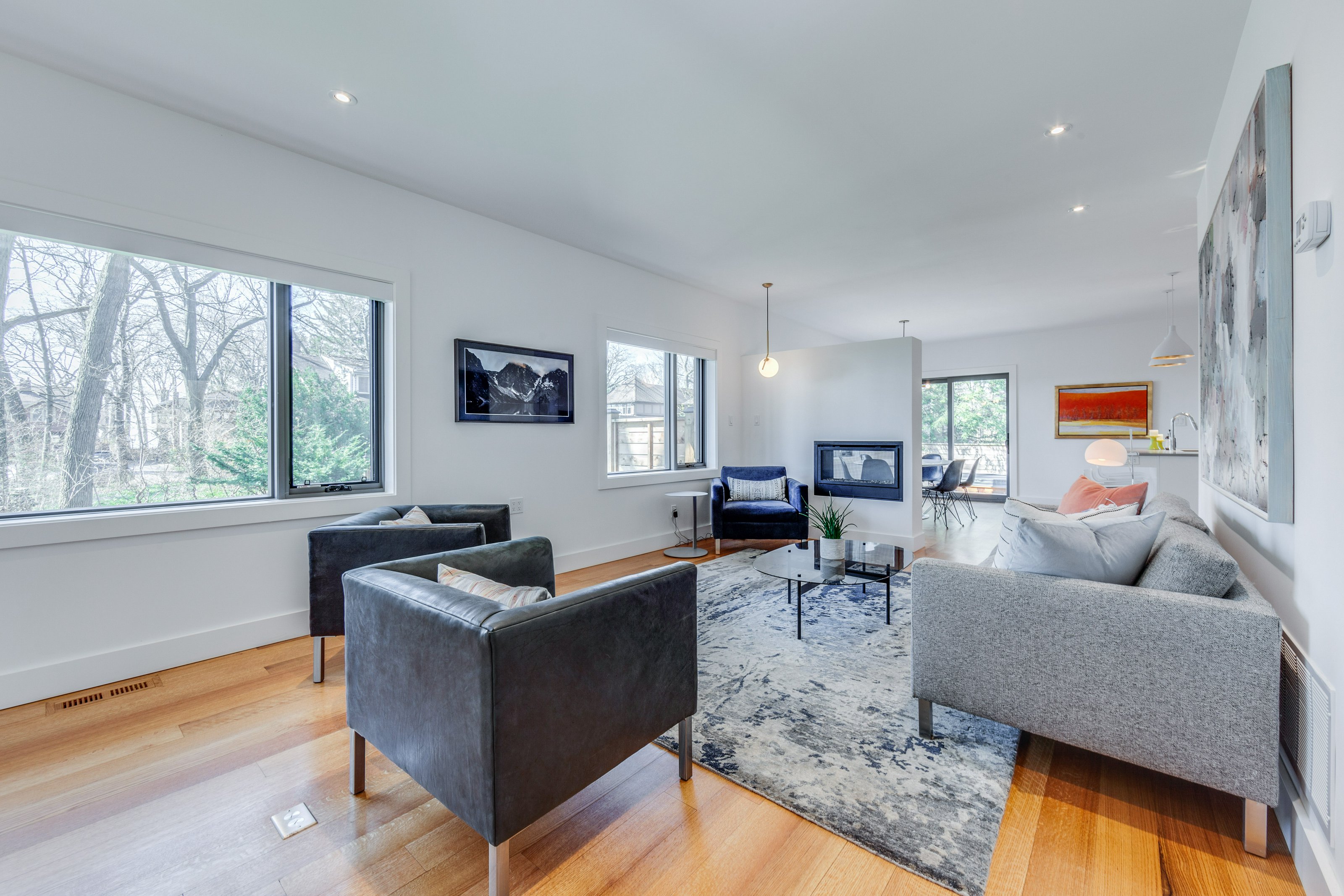 And the dining area has a sliding door to the deck: 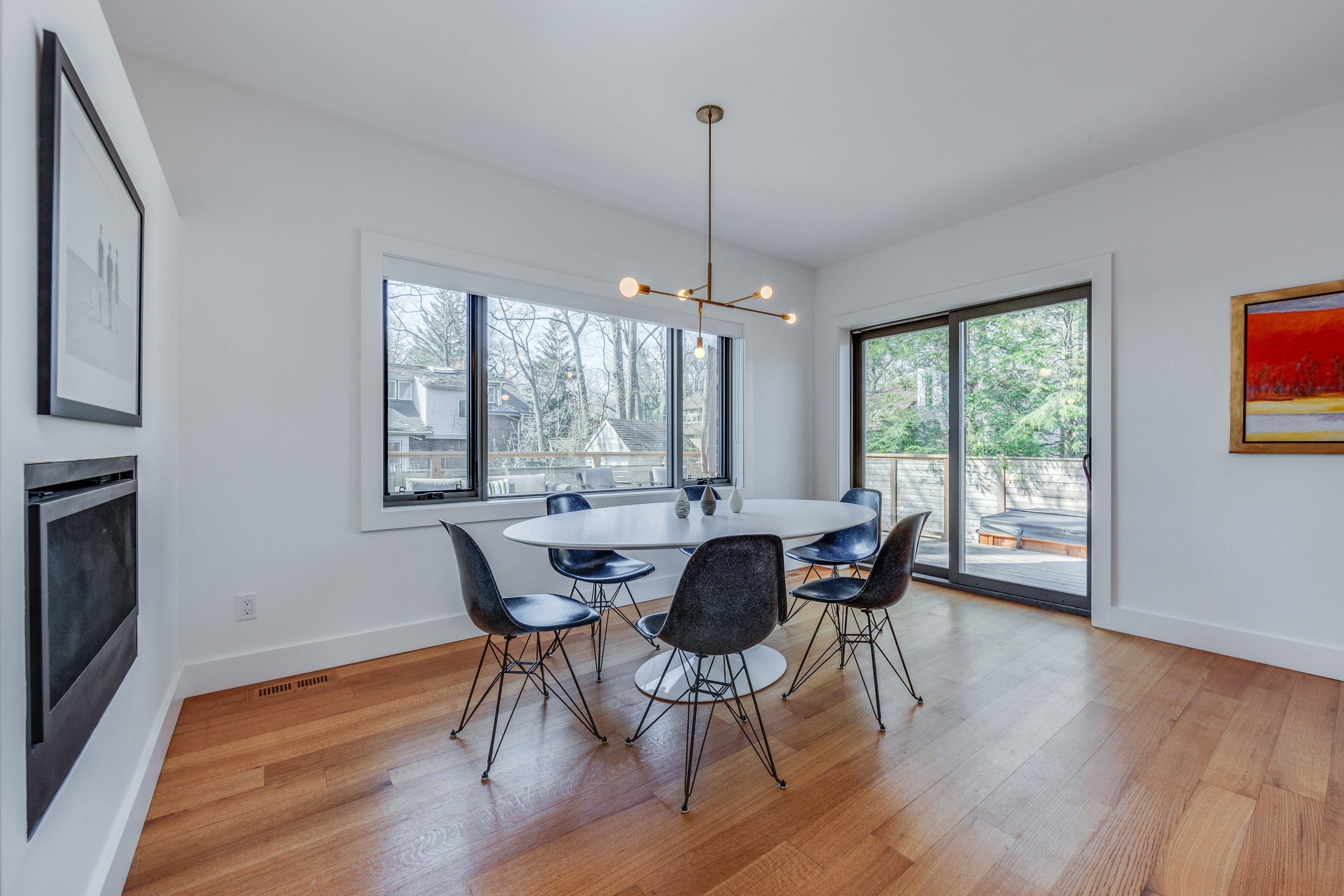 Here’s the kitchen, with its breakfast bar: 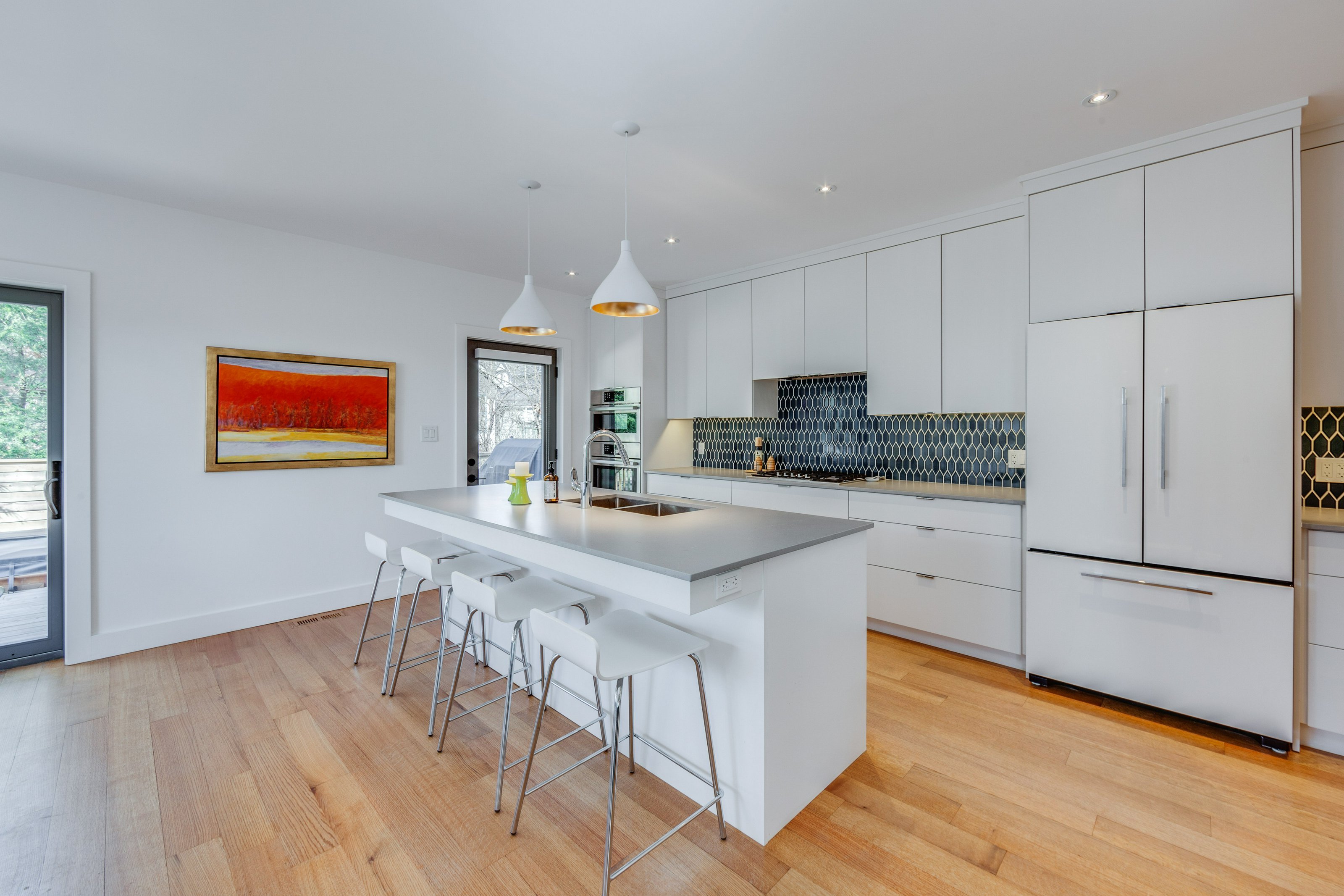 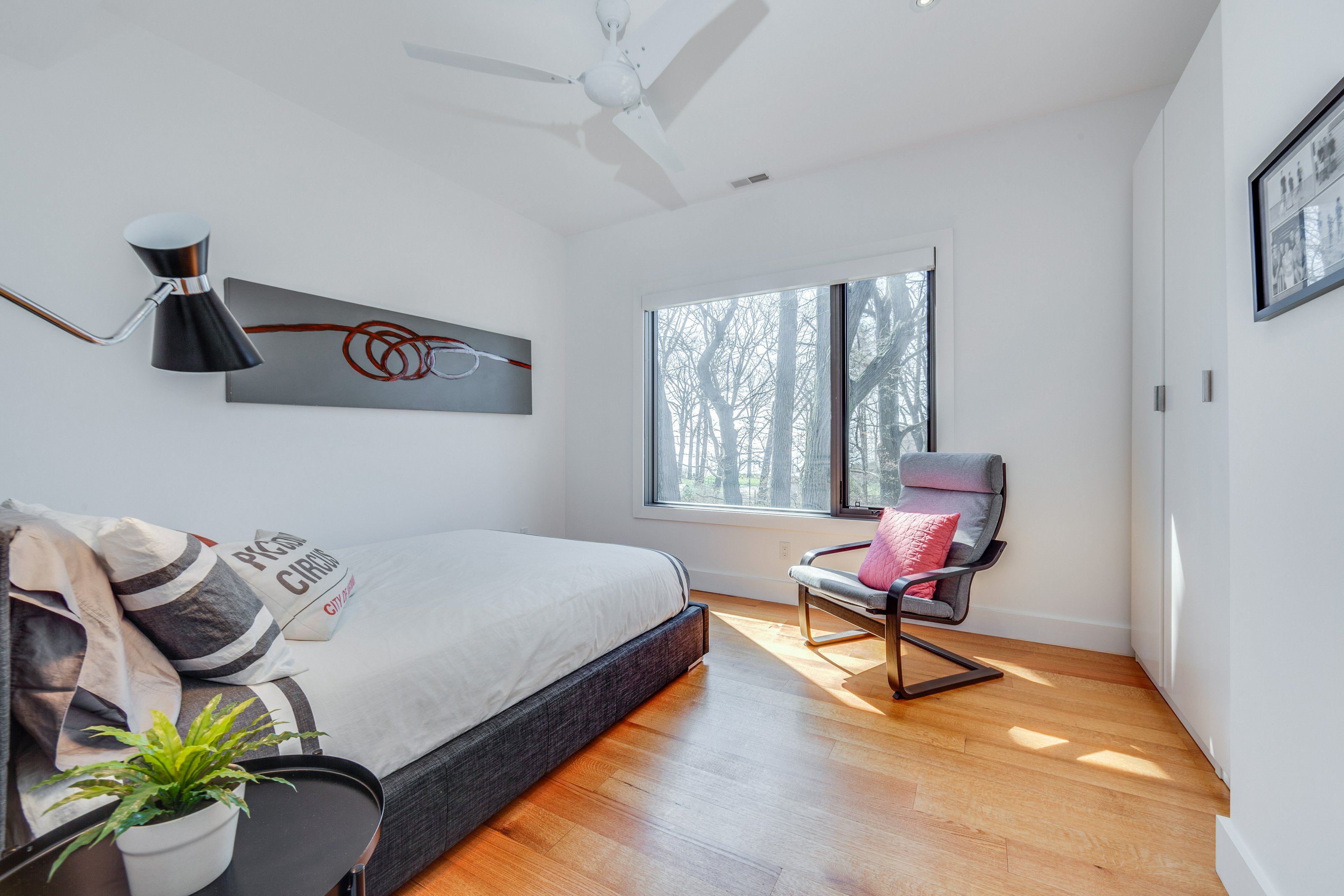 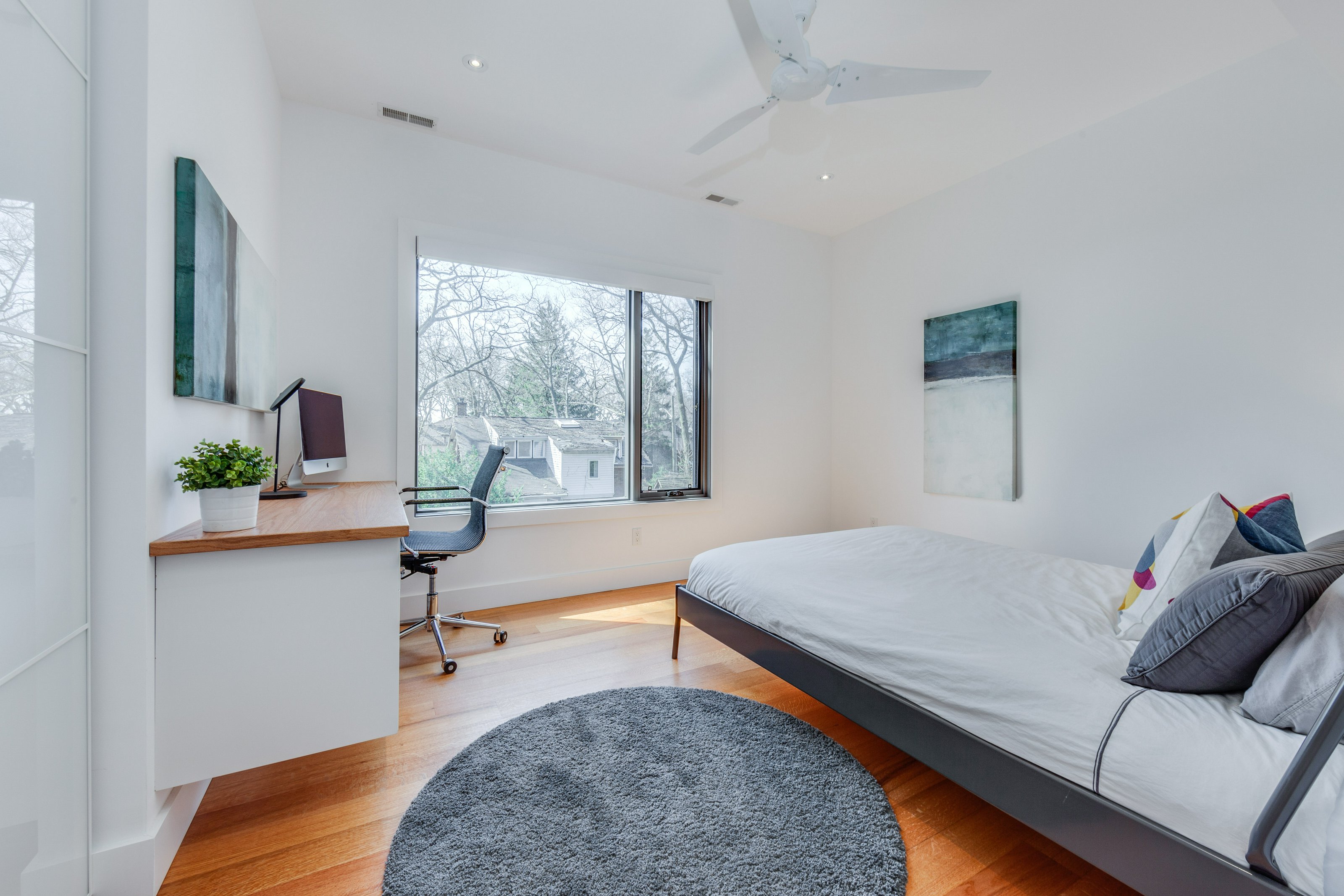 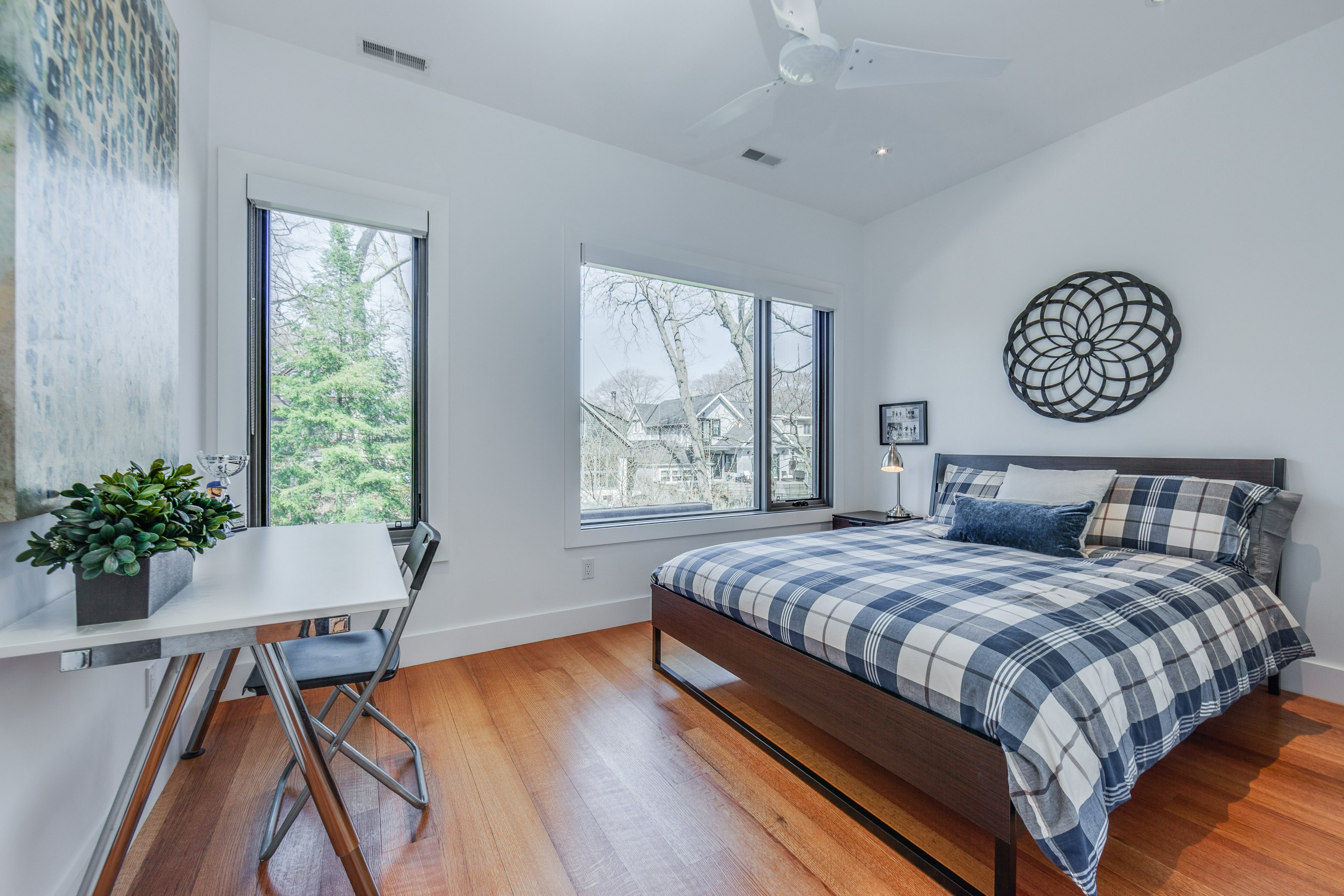 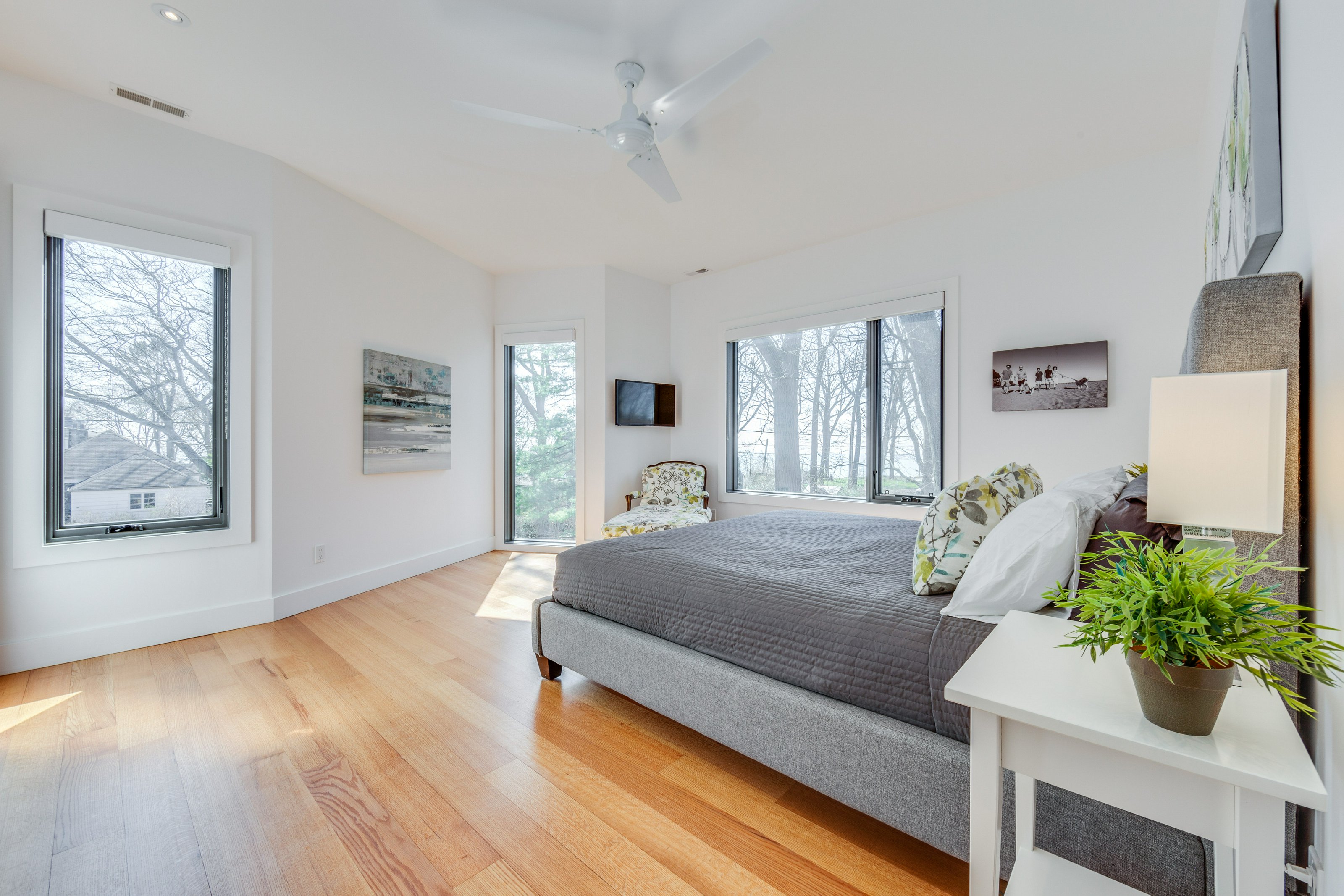 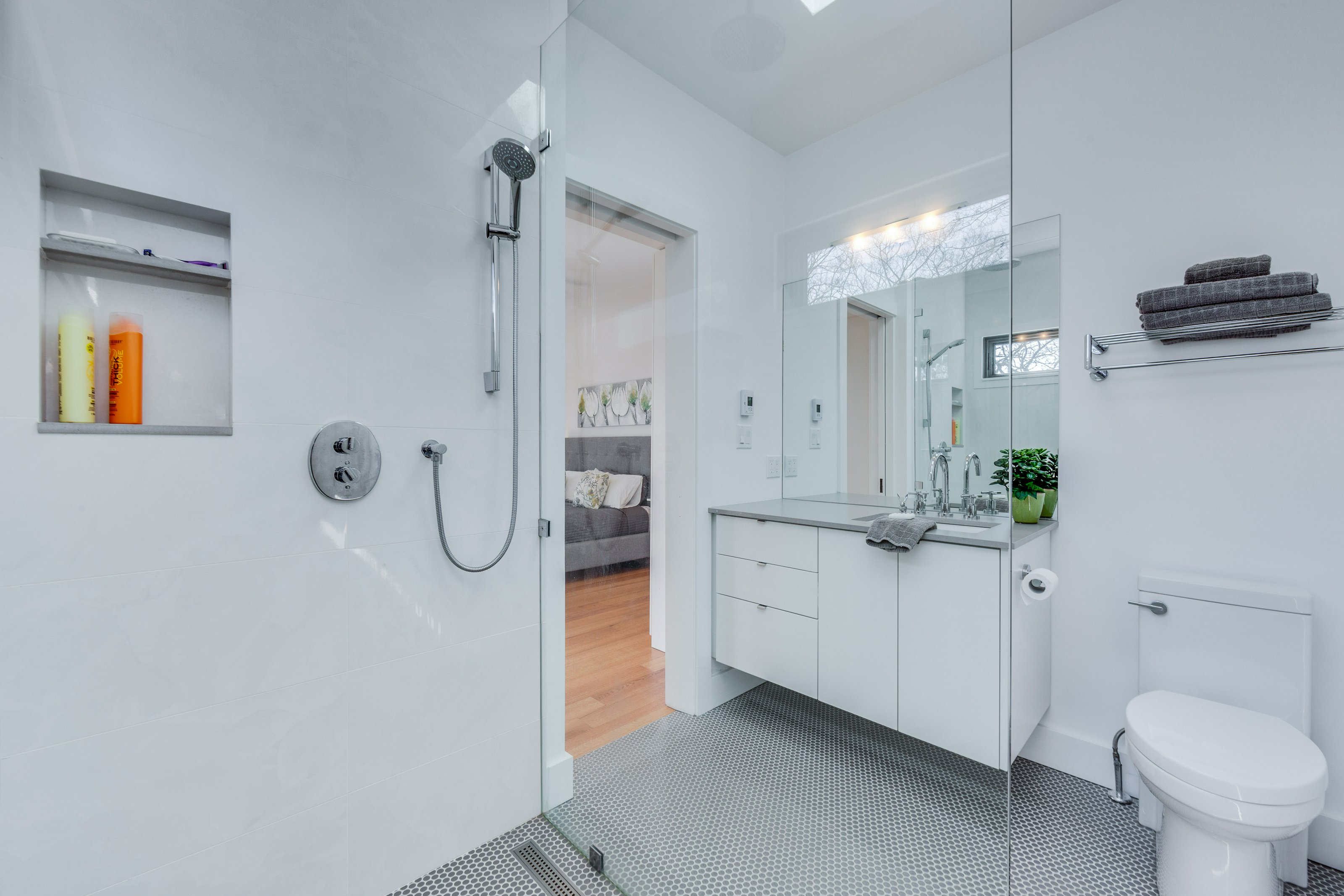 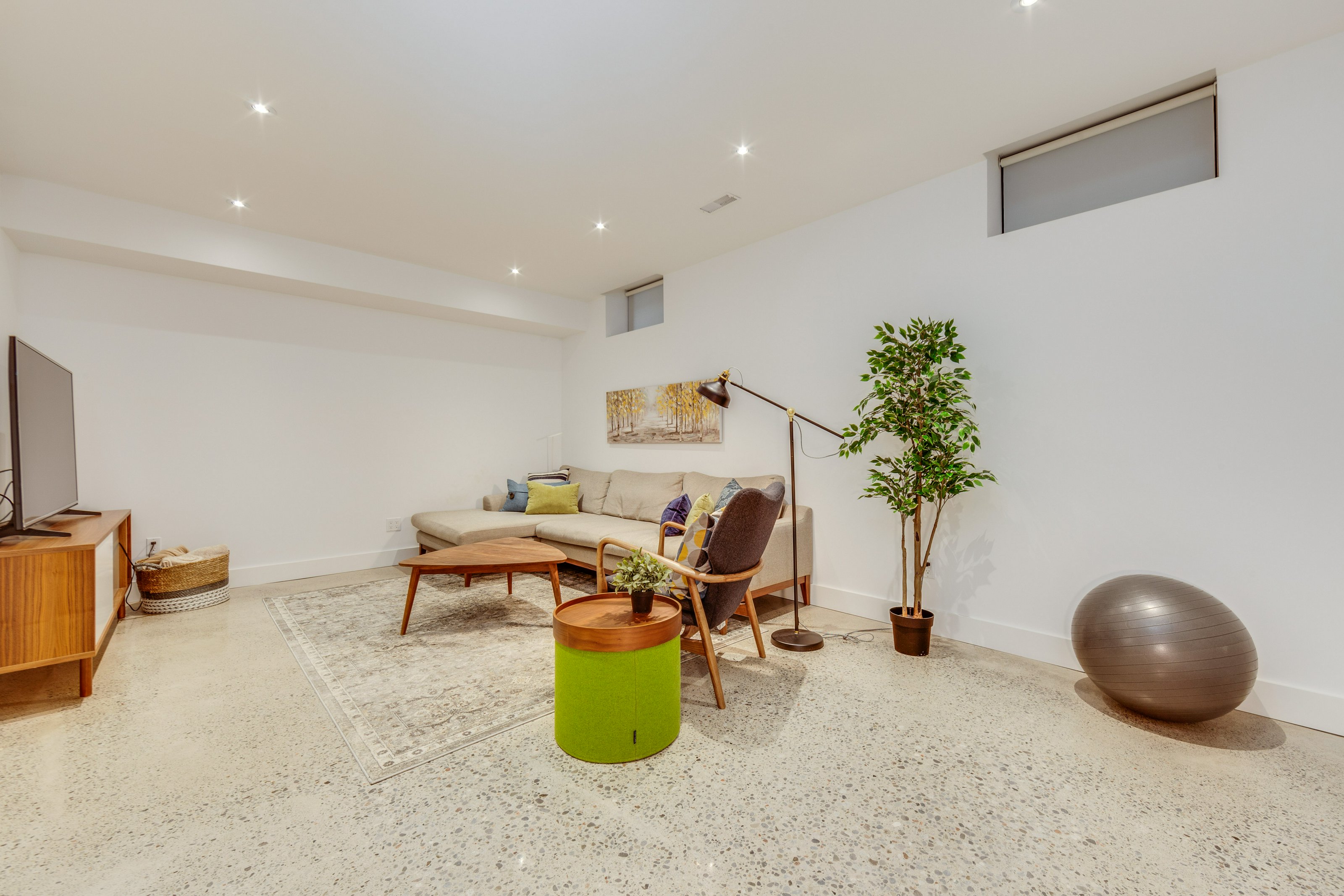 A large back deck: 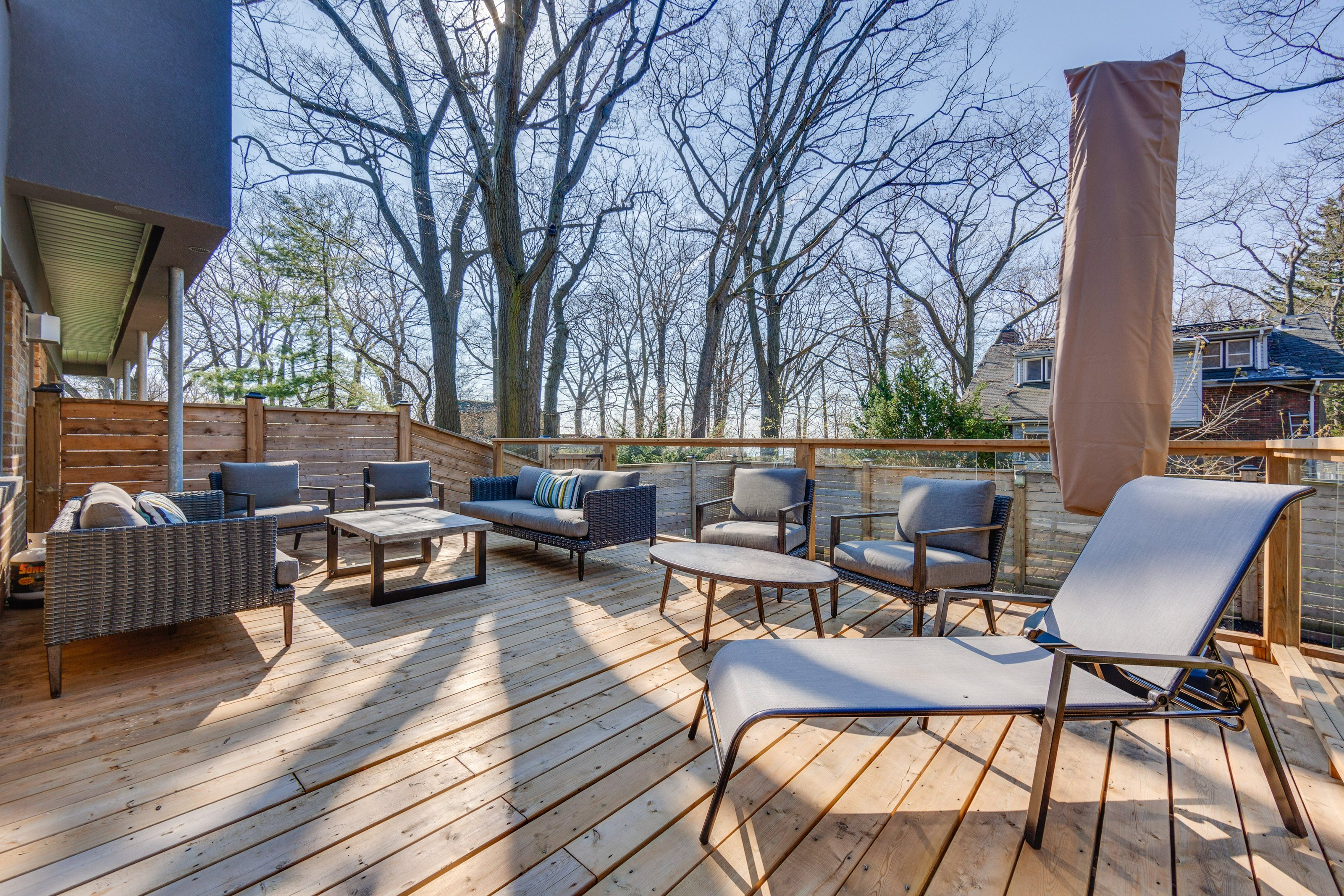 And a hot tub: 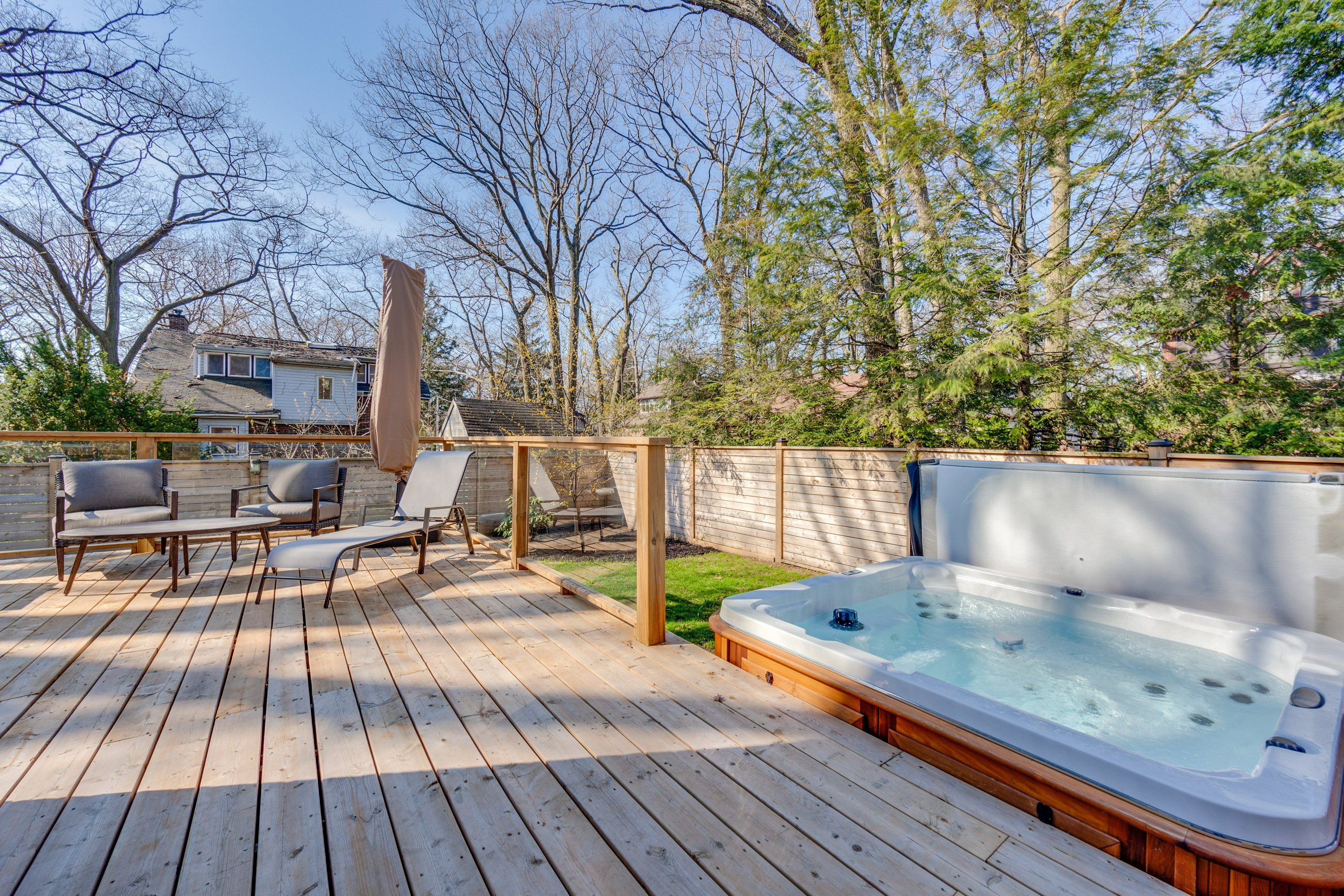 Has anyone ever seen a backyard hot tub and thought: “What a shame, they have a hot tub”? We didn’t think so, but for all the dads worried about their precious hydro bills, there are also lakefront views from the master bedroom.

Excuses for giving the dog a bath are forever lost to whoever buys this home: there’s a special doggie shower located off the mud room in the basement. 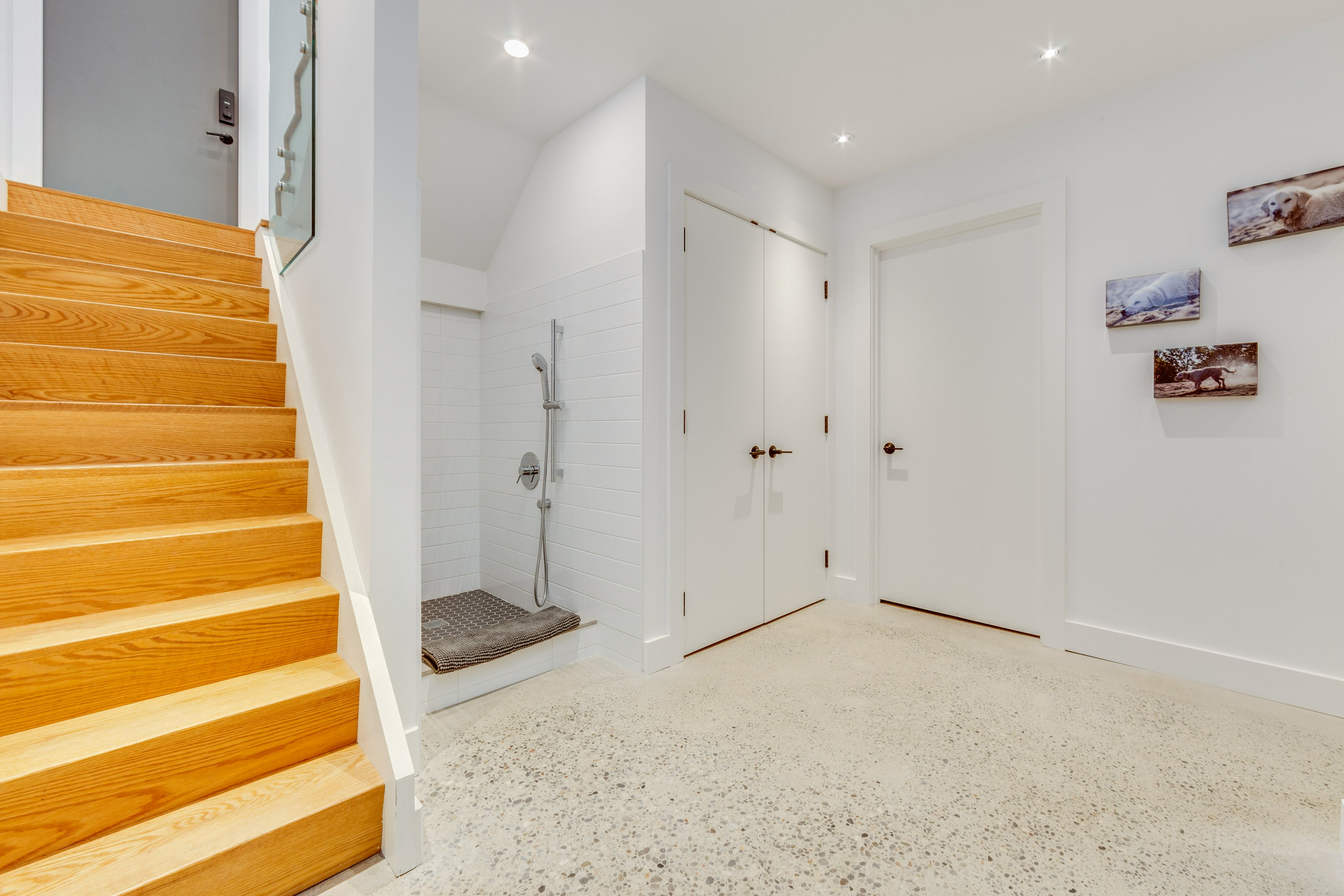