House of the Week: $3.25 million for a modern Etobicoke home near the Humber River

House of the Week: $3.25 million for a modern Etobicoke home near the Humber River

A home on a tree-lined cul-de-sac overlooking the Humber ravine.

The house is owned by the listing agents. They’ve had the kitchen, bathrooms, roof, and furnace redone over the past two years. The art on the walls, painted by Justine, is also available for sale.

The family room has a pretty intense light fixture: 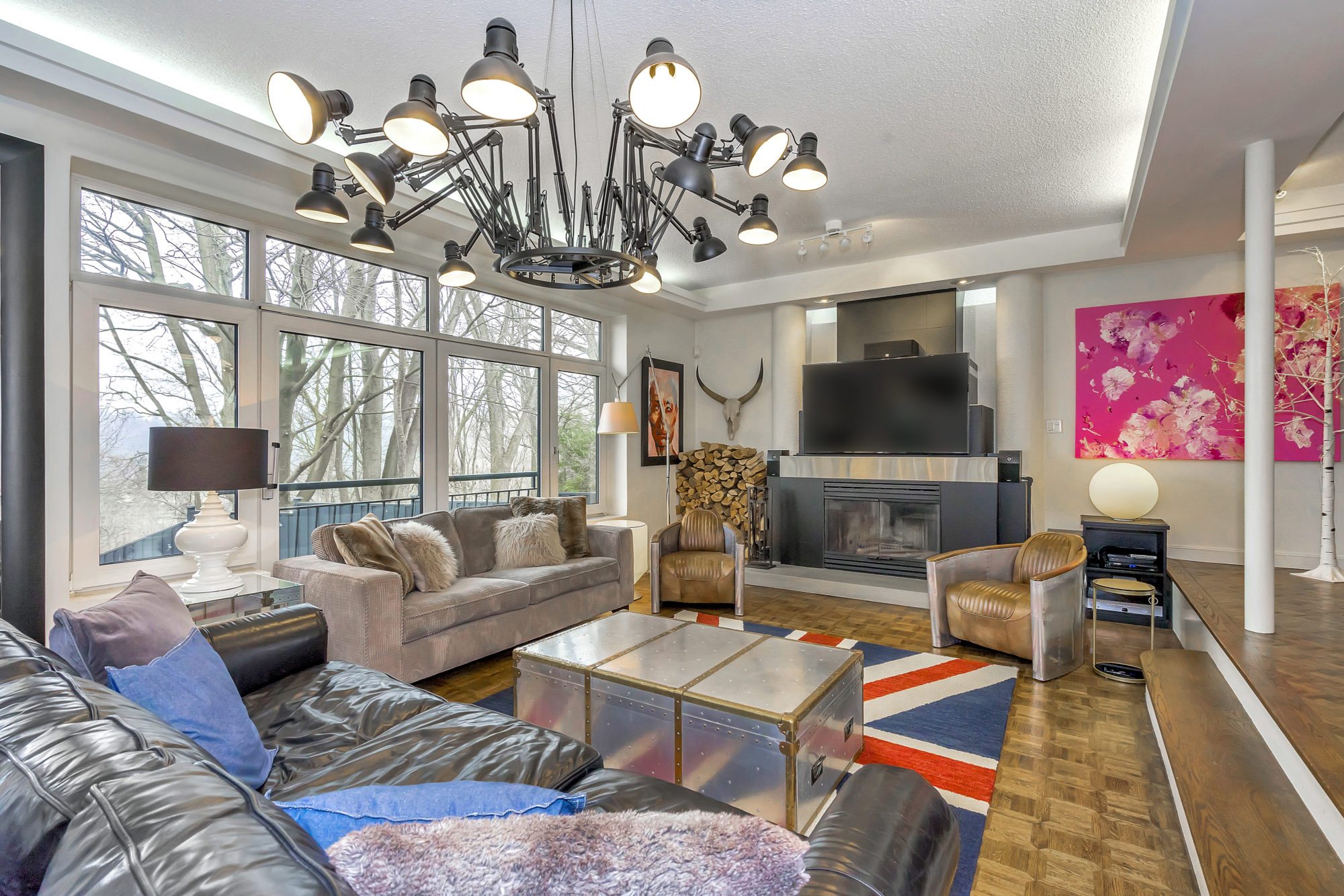 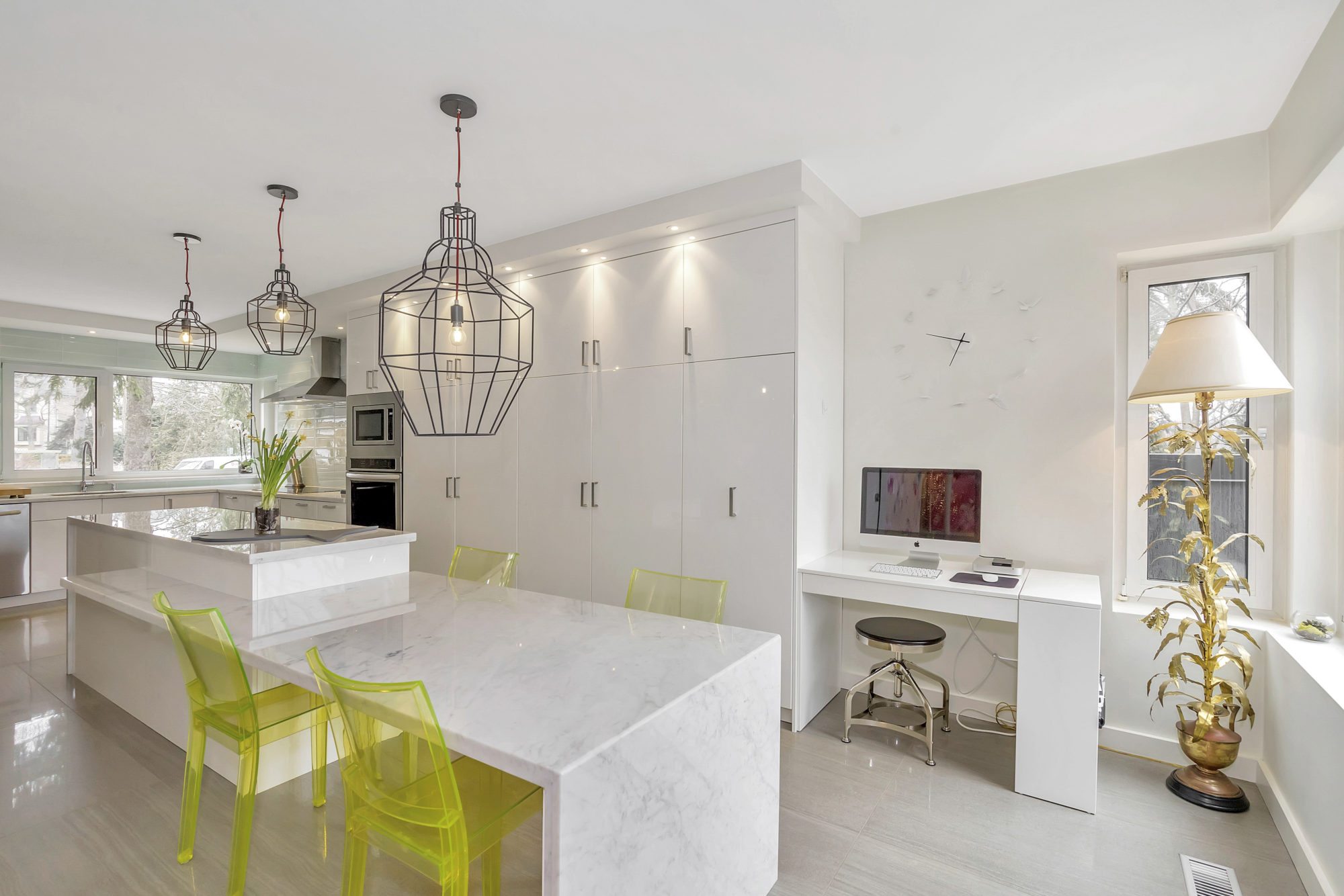 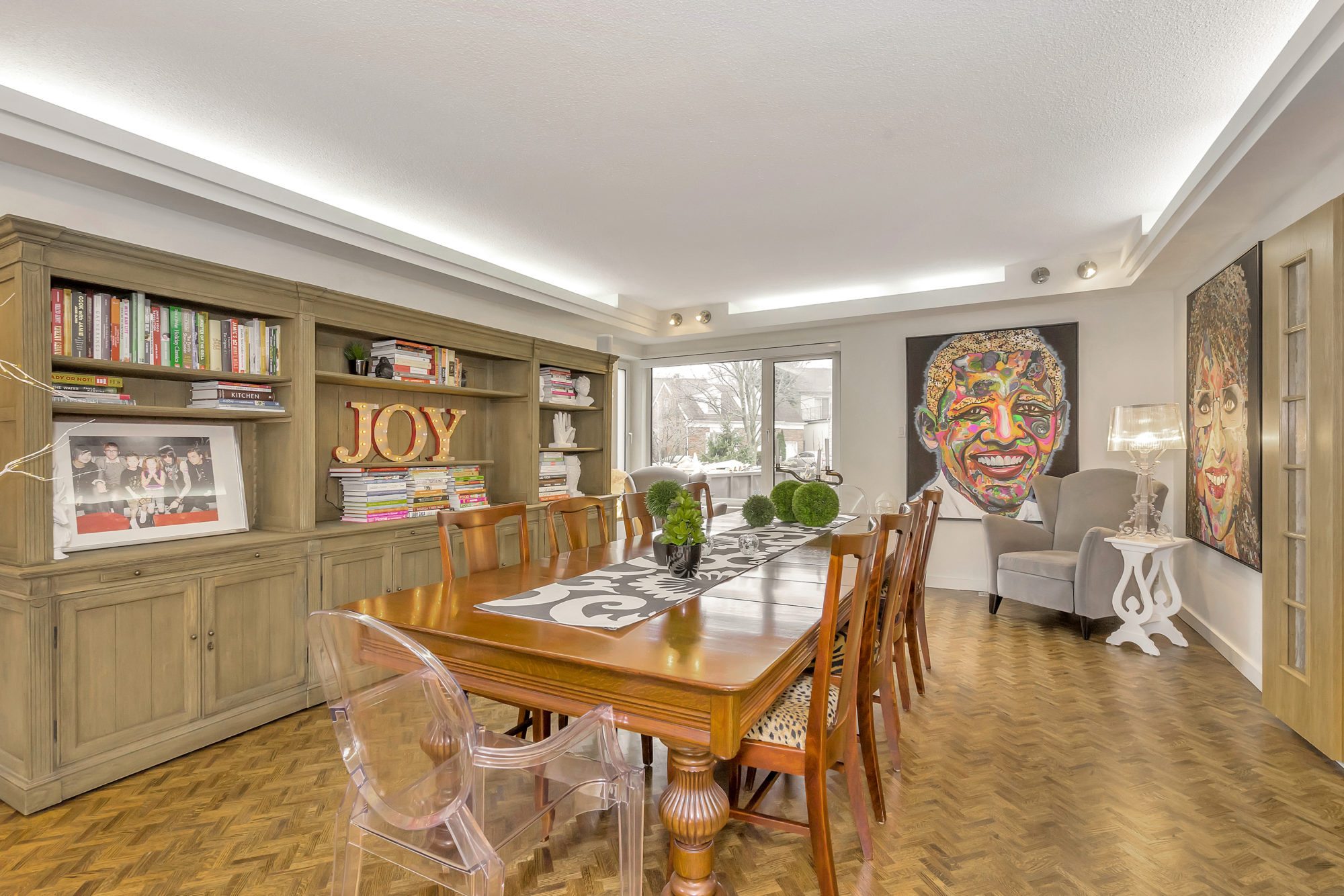 There are three bedrooms on the second floor: 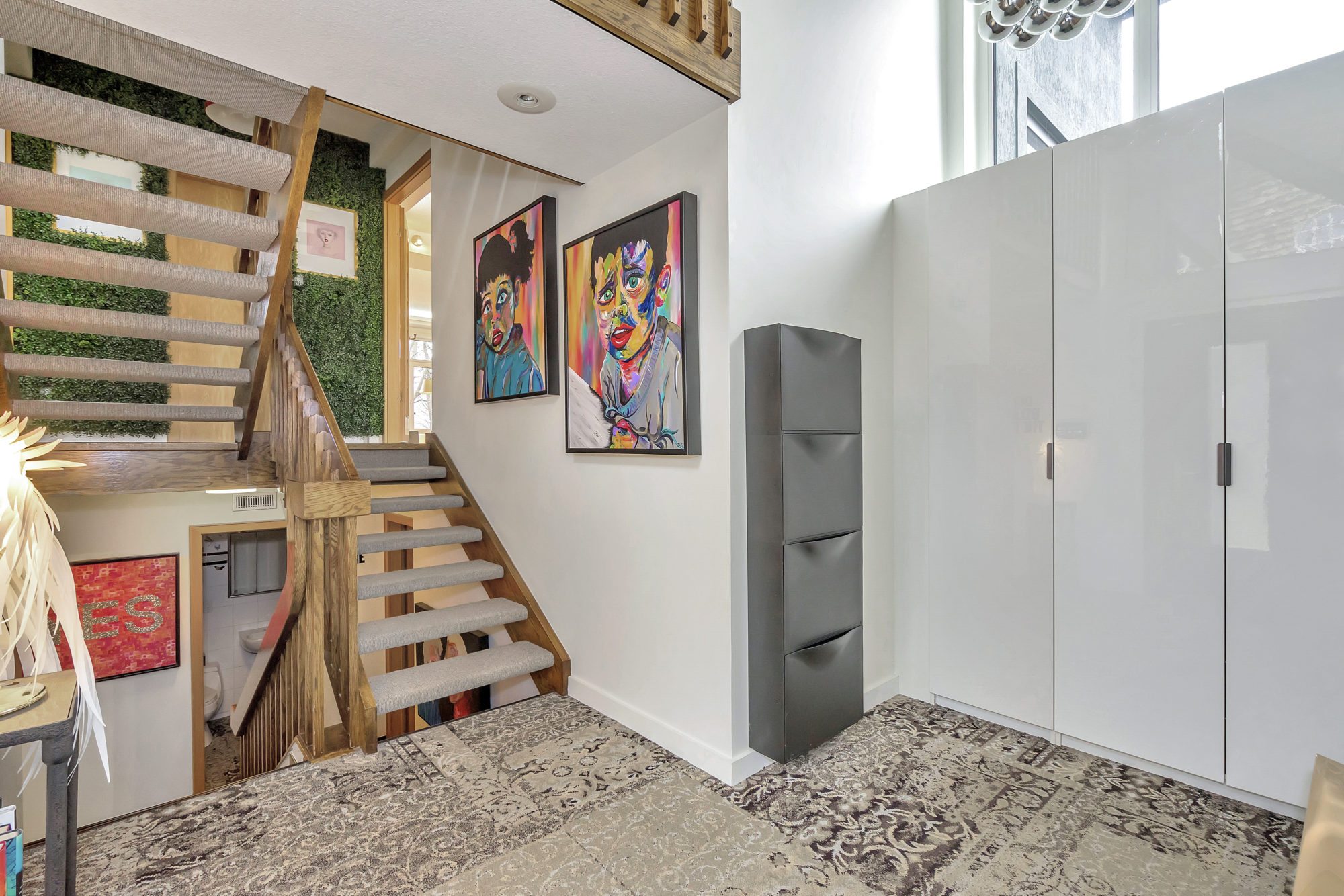 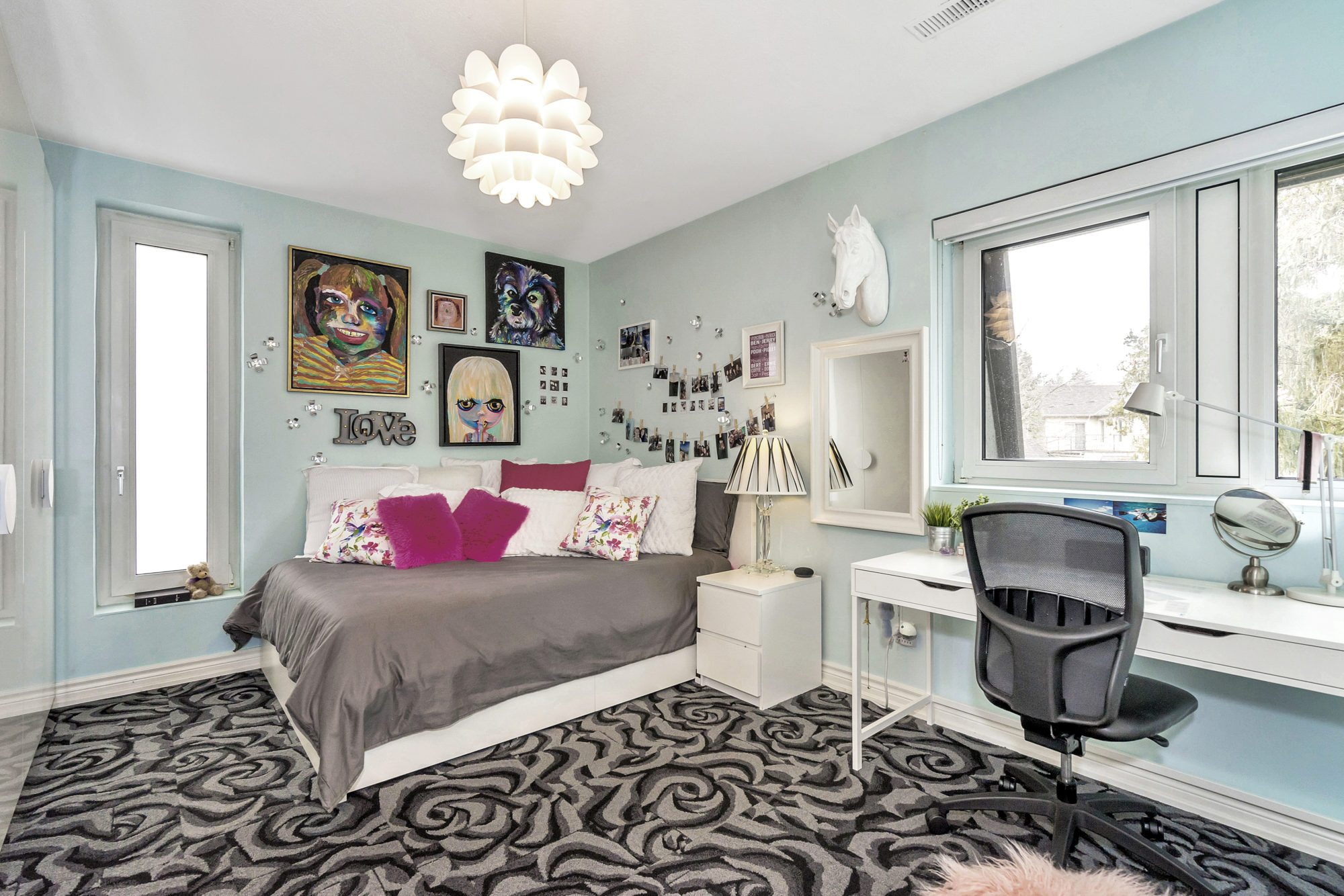 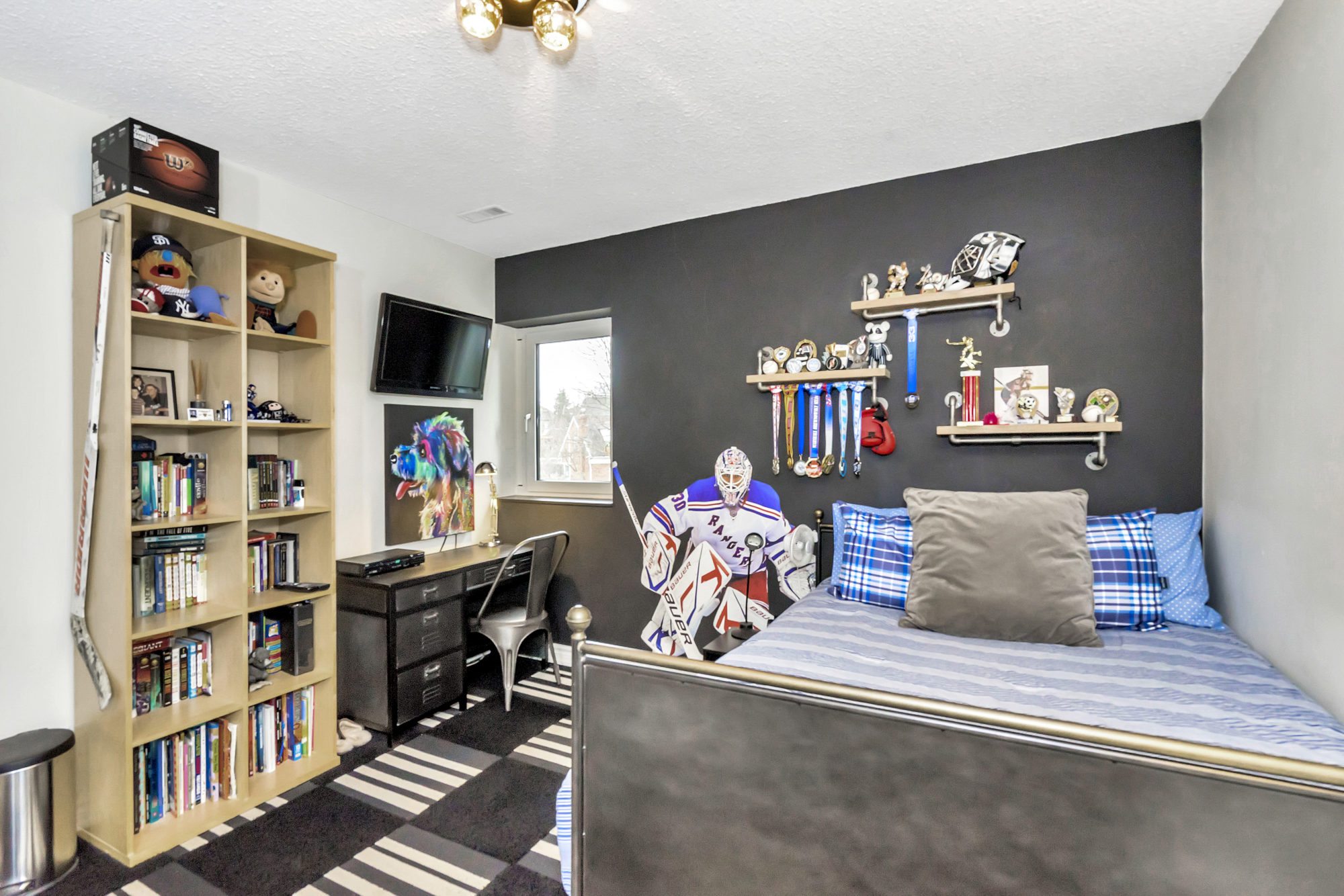 It’s fair to say that the carpeting in the master bedroom isn’t for everyone: 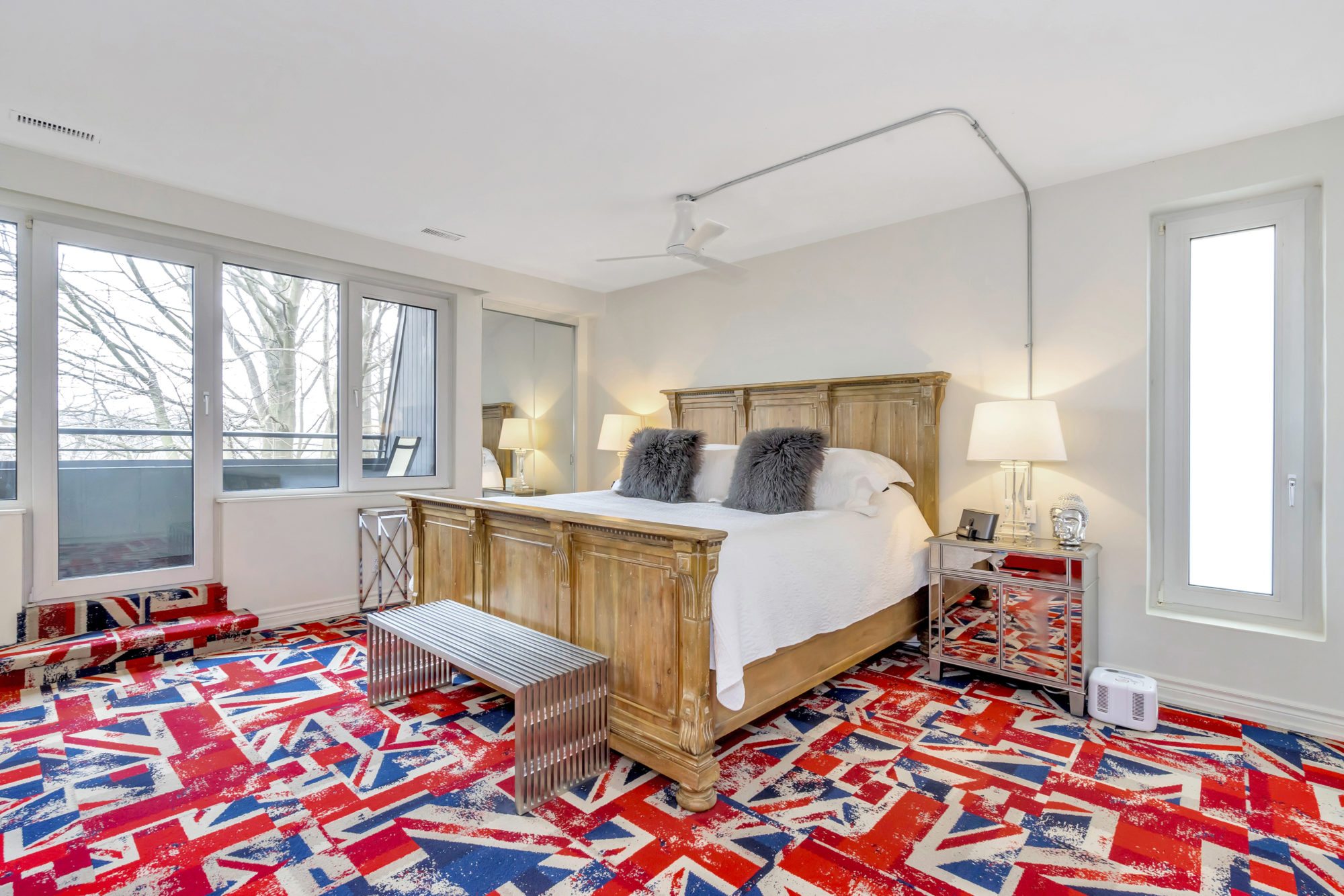 The master bathroom is a little more restrained: 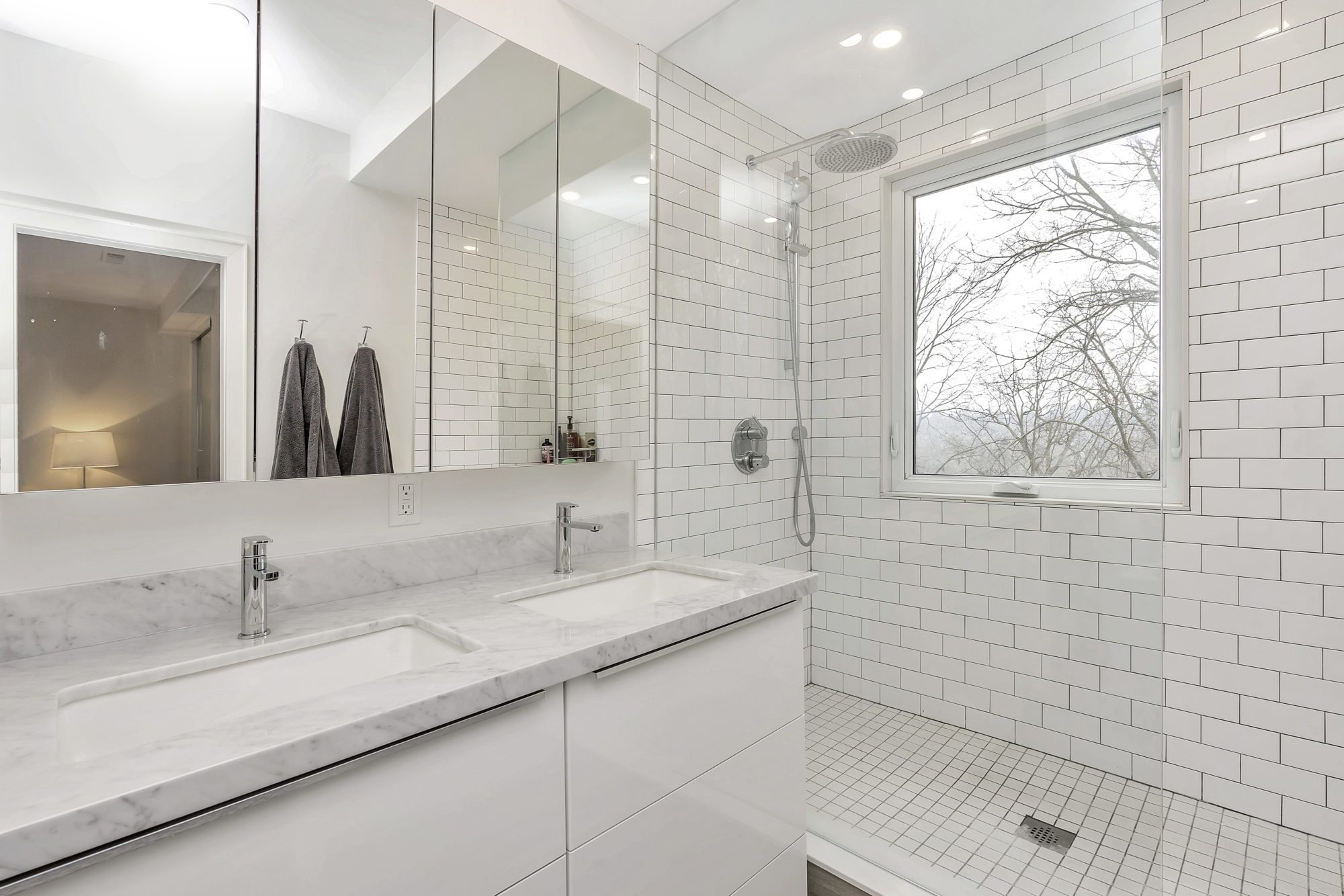 This bedroom is being used as a jumbo dressing room: 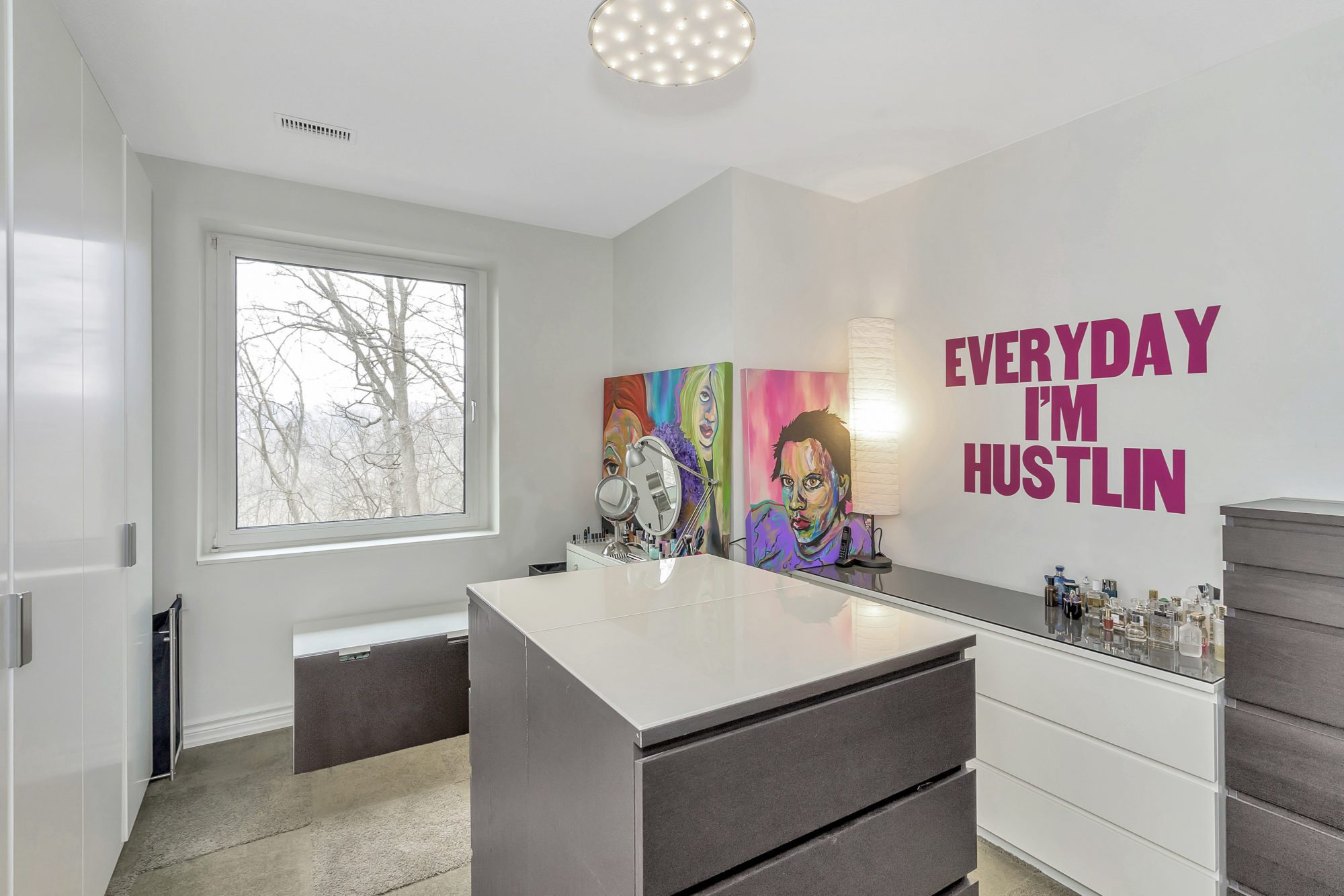 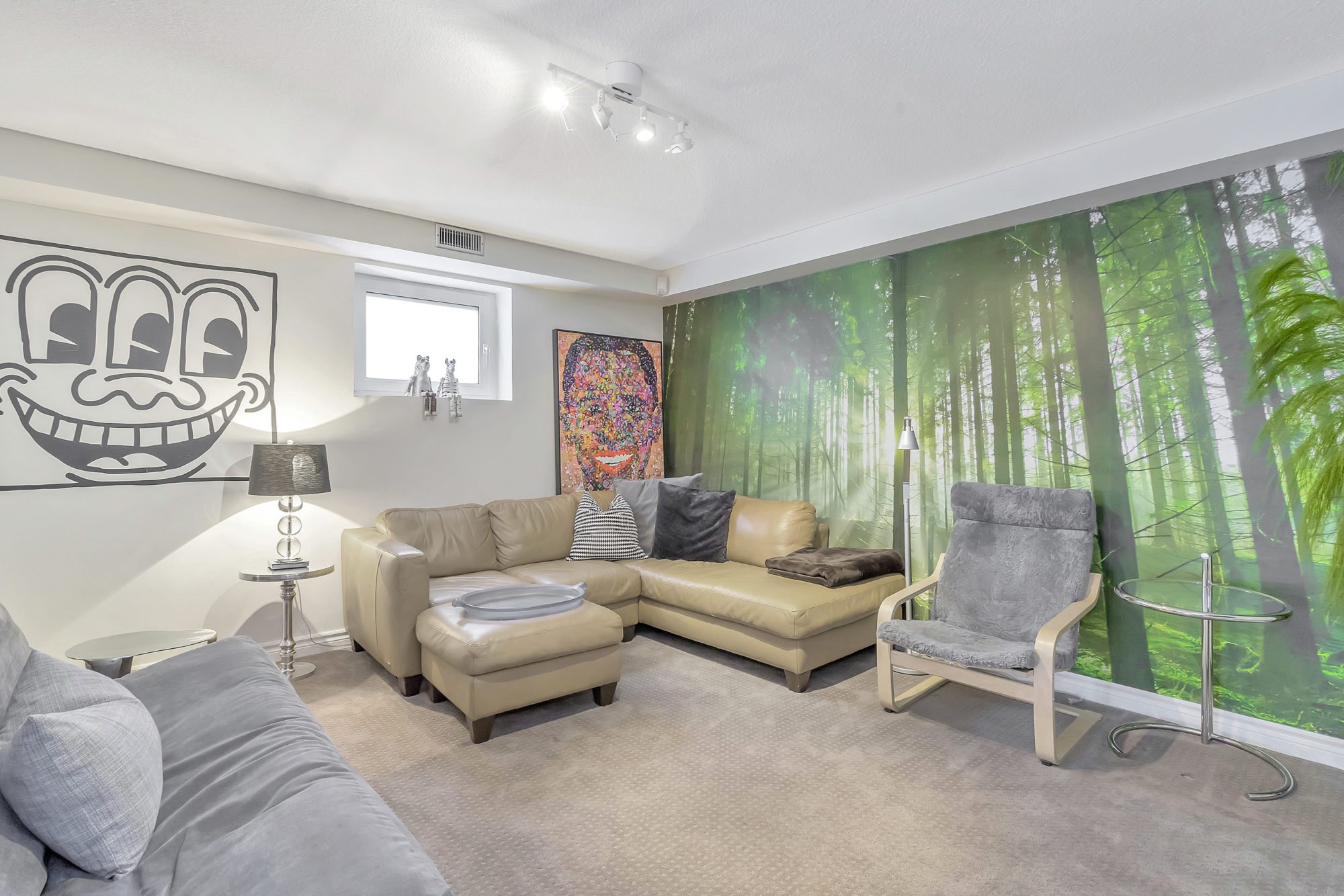 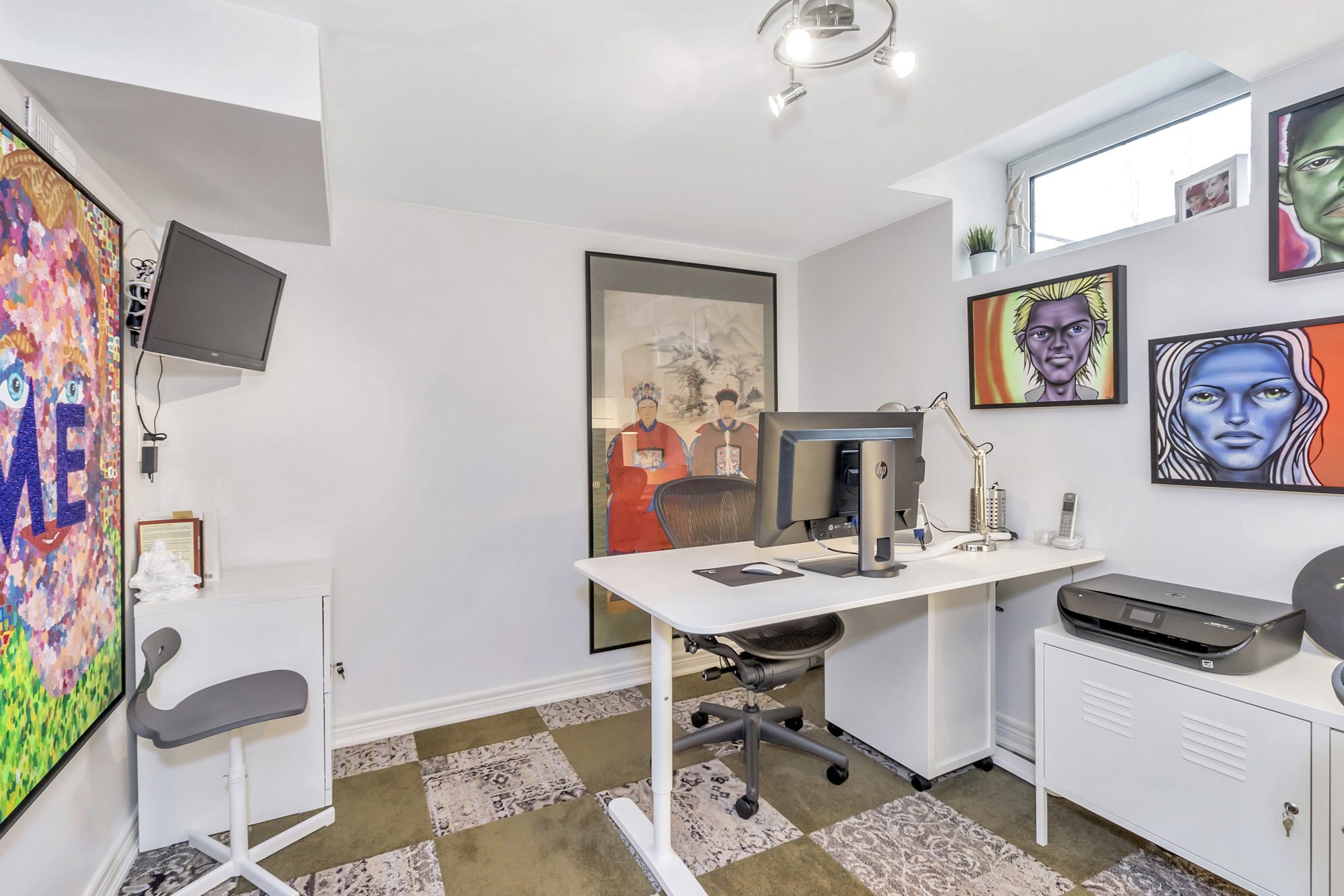 The balcony in the master bedroom has a view of the Humber river below, and the backyard pool is shaded by the trees in the ravine: 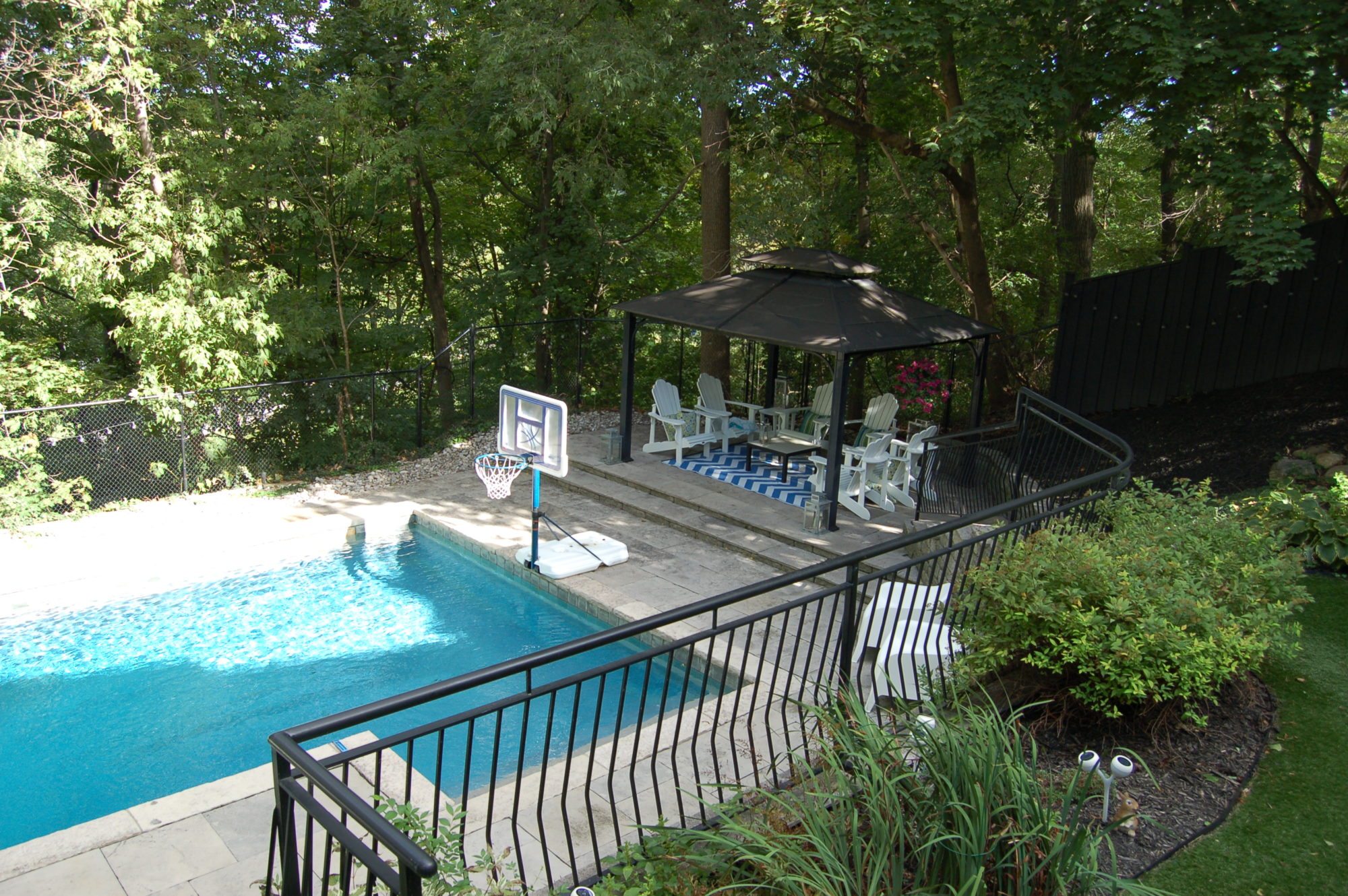 The house is made of concrete, which means it’s fairly sturdy and energy efficient—but the flat, modern look might be a turnoff for anyone who prefers a more traditional home.