The house was built in 1913. The current owners bought the place in 2012 and lived there for a few years before deciding to rent it out. The last major renovation was around 1993. There have been some recent upgrades, though, including a new kitchen backsplash, new appliances and new flooring. 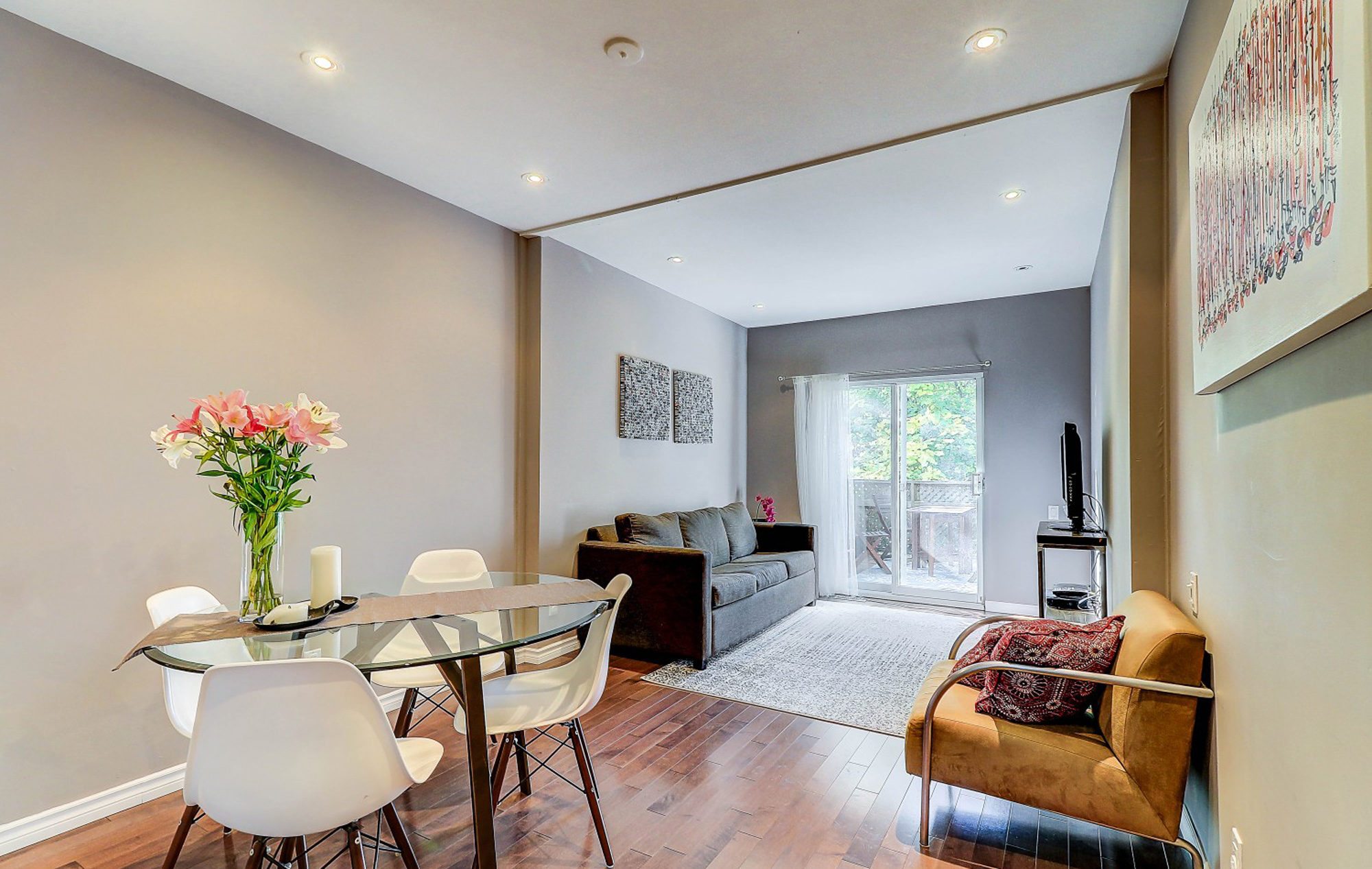 The kitchen, with lots of shelving and a skylight: 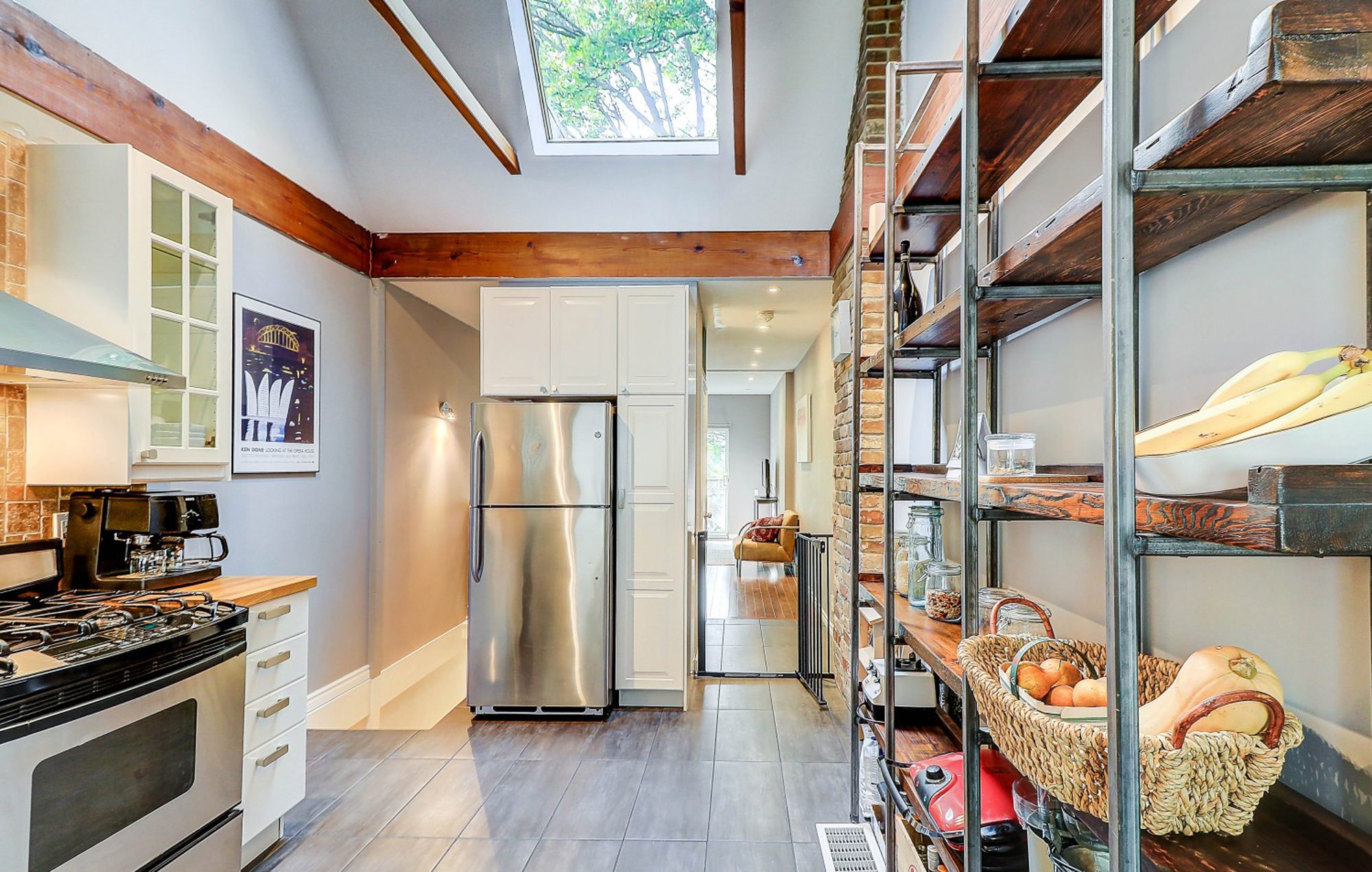 The master bedroom has plenty of space for clothing storage: 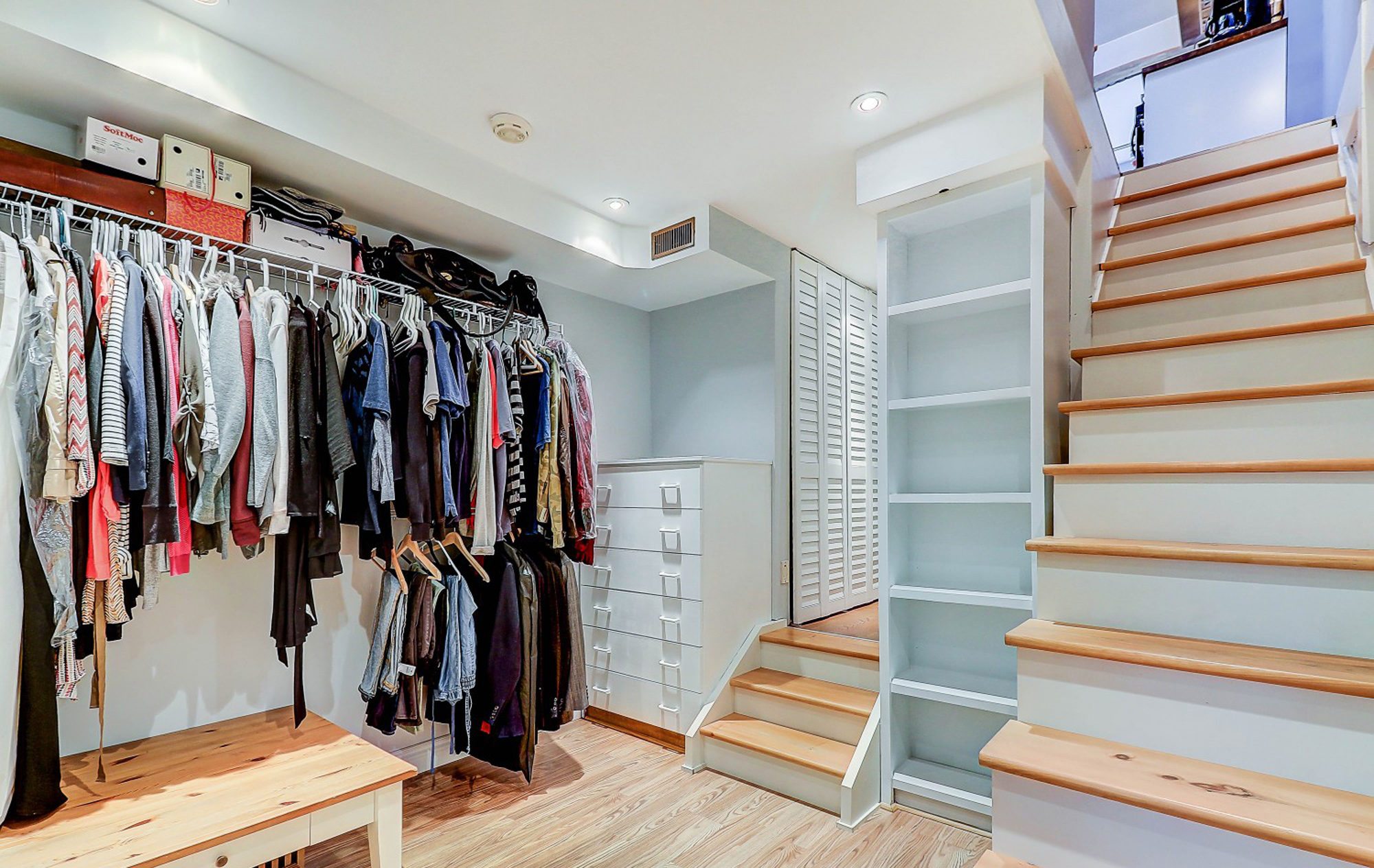 The backyard is narrow but long: 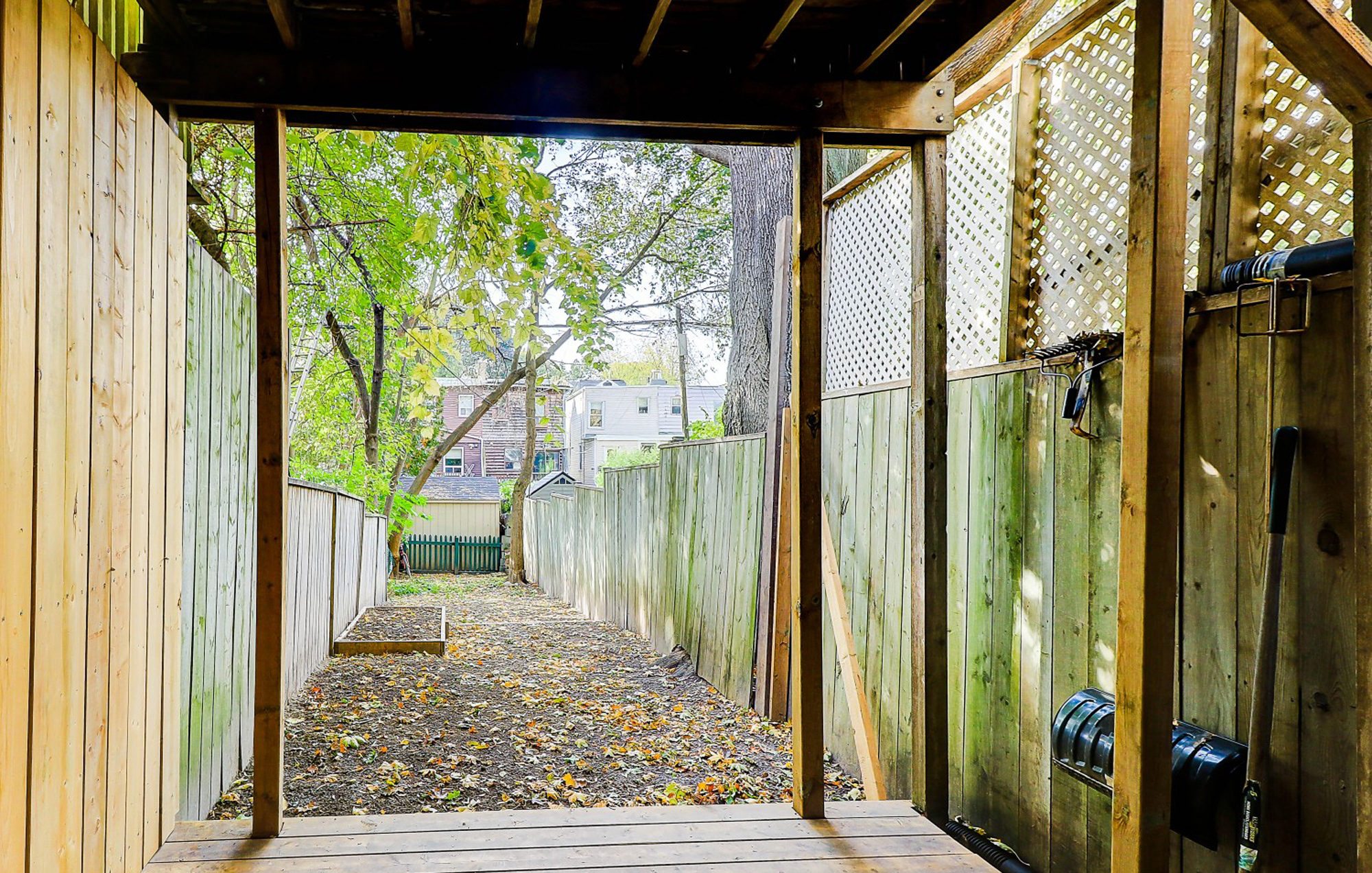 The unique layout and location give the home character. The property is on a slope, so the basement has a ground-level exit to the backyard through the master bedroom: 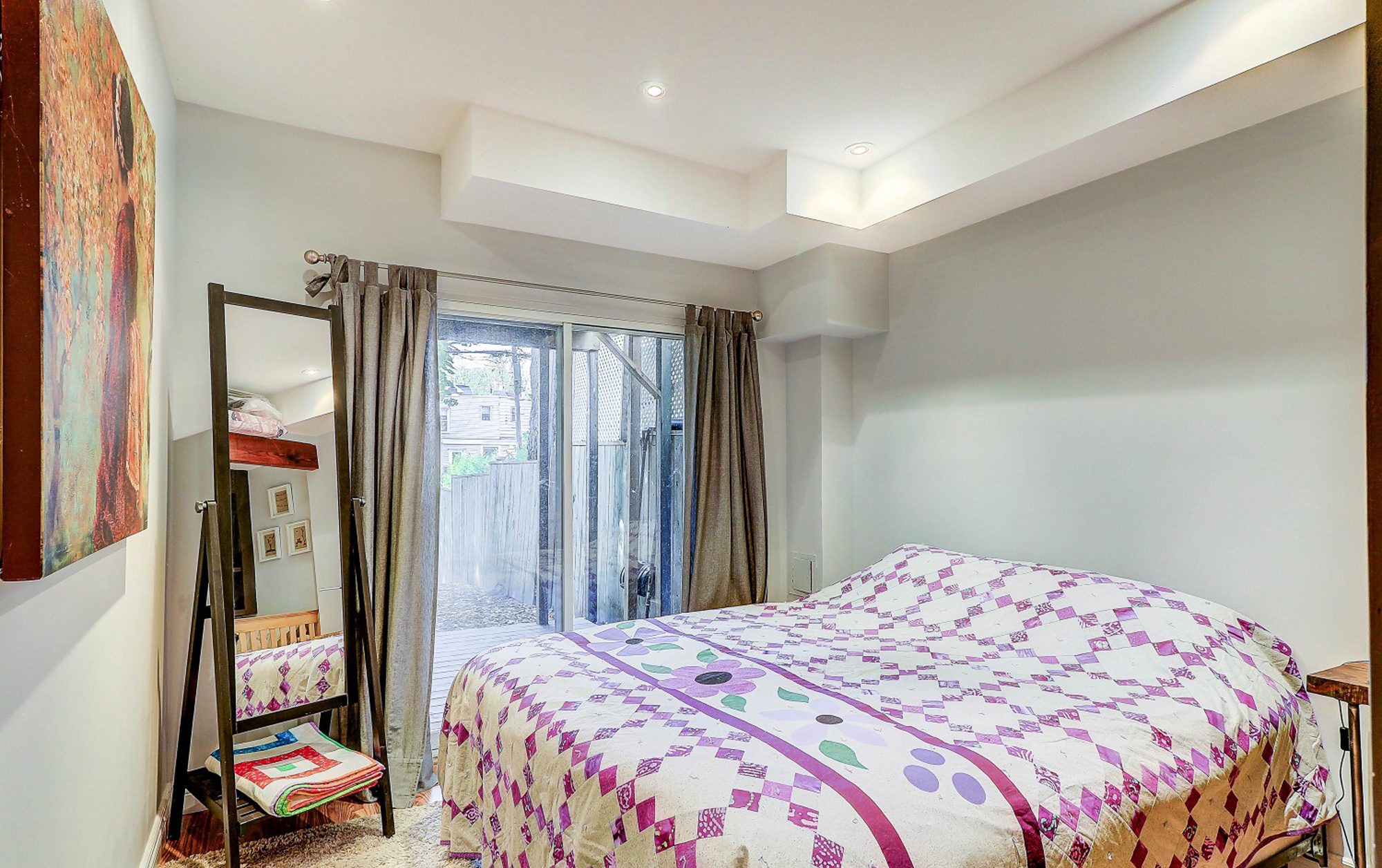 Upstairs, the living and dining areas have access to a raised wooden deck: 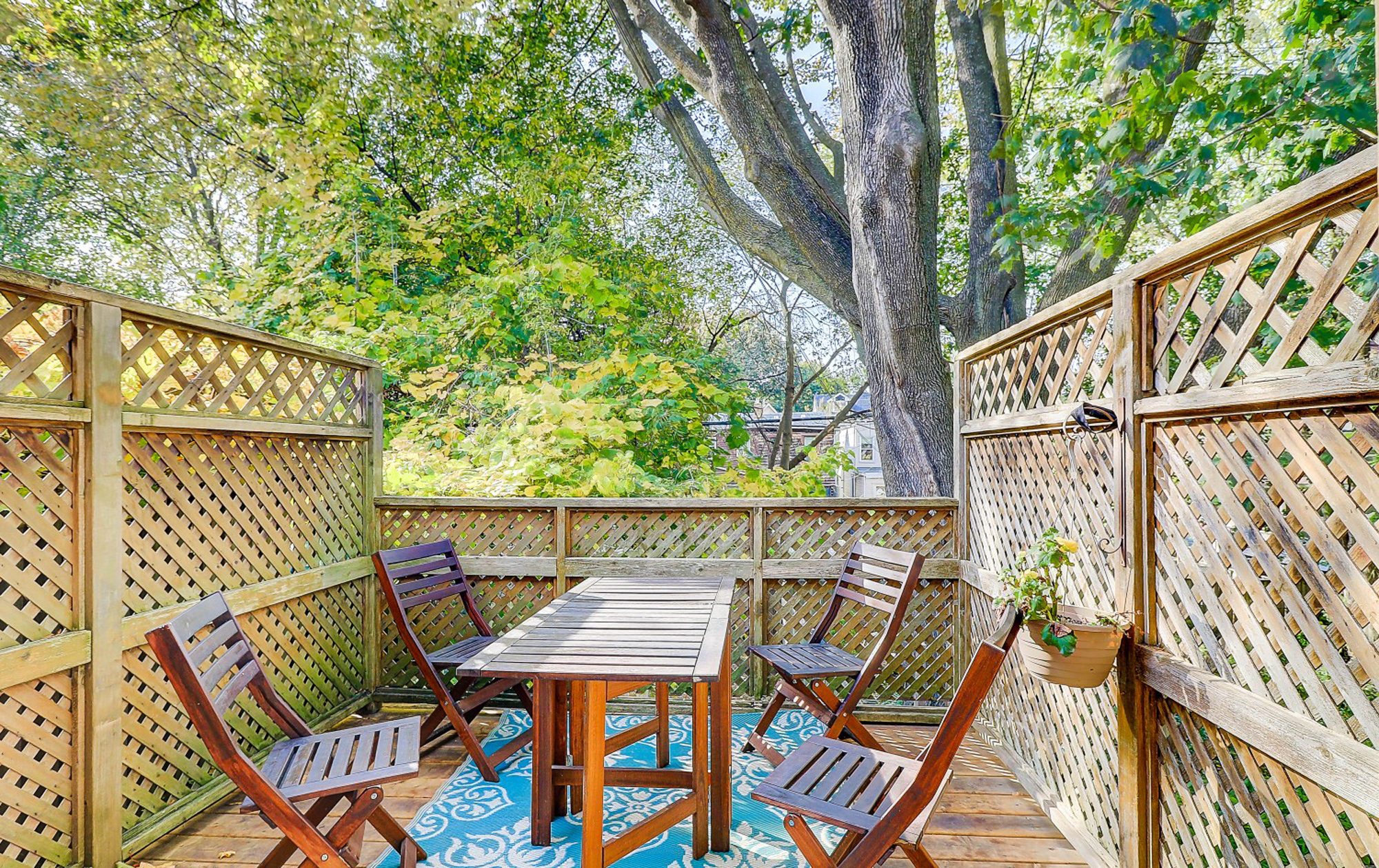 Plus, the house is on the same street as Equinox Holistic Alternative School, which might be attractive to parents who want a non-traditional learning environment for their kids.

The rent isn’t huge, relatively speaking—but neither is the house. Bigger families will need to look elsewhere. 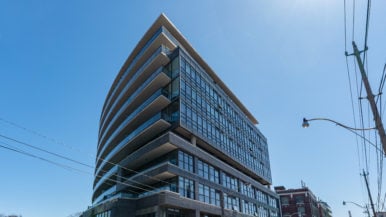 Rental of the Week: $2,500 per month for a Leslieville pad with plenty of storage 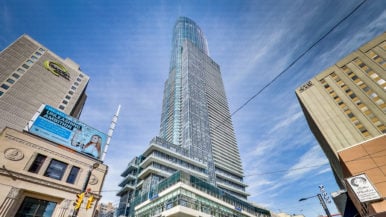 Rental of the Week: $9,500 per month to live in the tallest residential building in the country 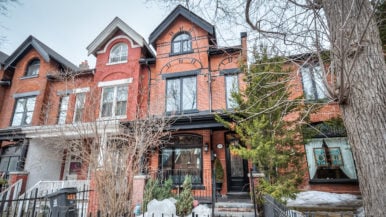 Rental of the Week: $4,500 per month for a decked-out Victorian in Moss Park 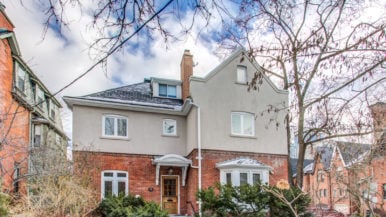 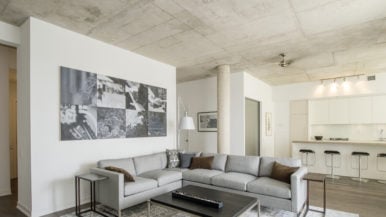 Rental of the Week: $6,250 per month for an elaborately furnished condo in Dufferin Grove 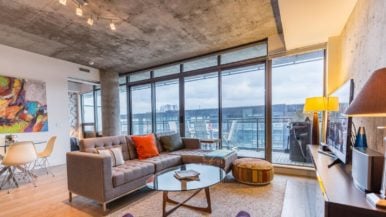 Rental of the Week: $3,200 per month for a furnished suite in Riverdale