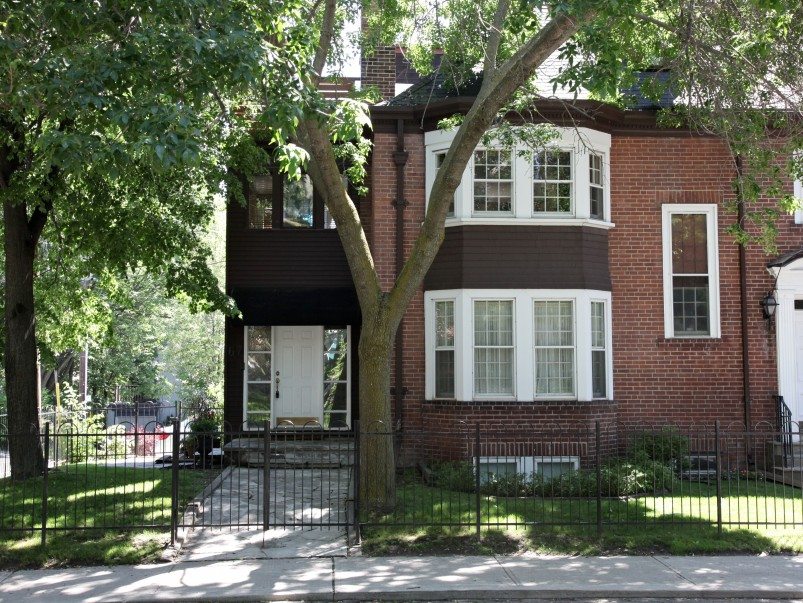 Condo of the Week: $1.3 million for half of a Summerhill mansion 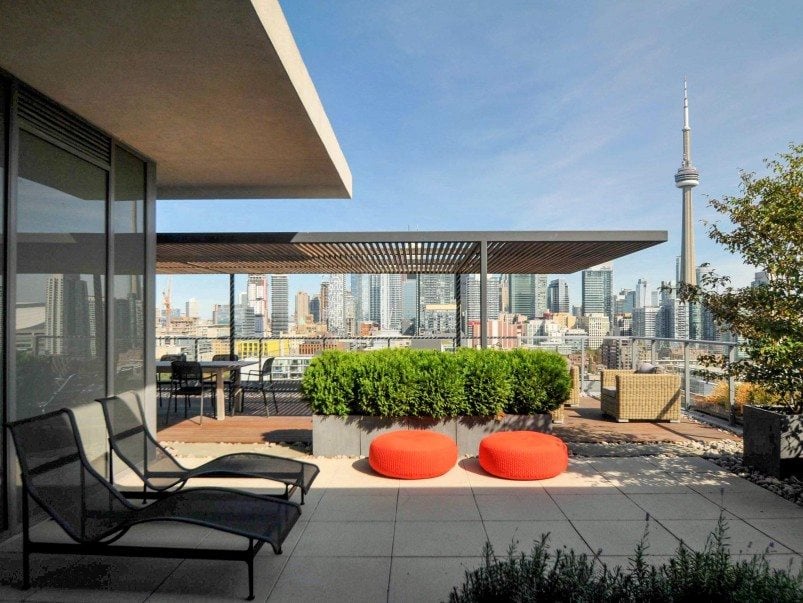 Condo of the Week: $4 million for a King West penthouse that never has cold floors 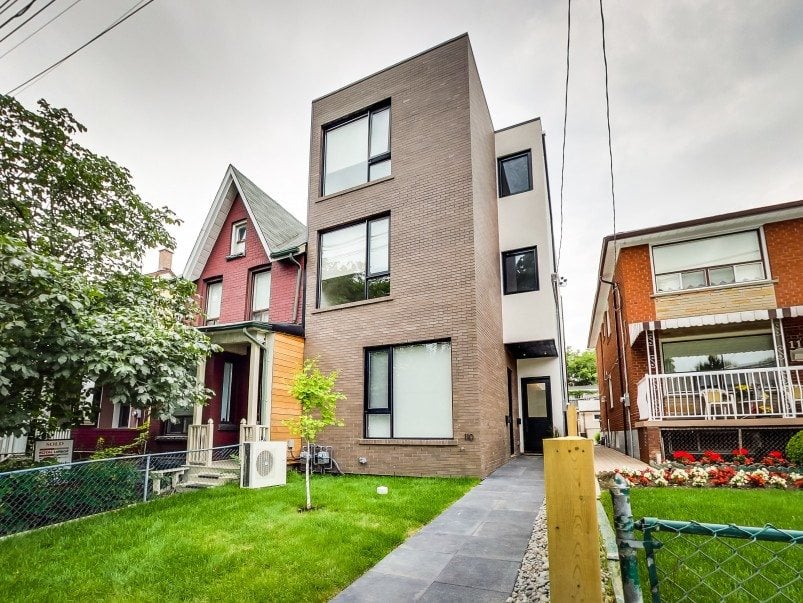 Condo of the Week: $1.2 million for a place in a two-unit building in Trinity Bellwoods

The place: A two-bedroom penthouse in a former textile factory near Queen and Parliament.

The history: The building was converted into 28 condos in the late 1990s. James and Mayada Perrault bought this fourth-floor unit about a decade later. They immediately started tearing down drywall to open it up, laid new hardwood and modernized the kitchen and bathroom.

Big selling point: The place had great light to begin with, but the Perraults devised ways of making sure the rays reach each room. They added two circular skylights, one in the entryway and one in the bathroom, plus a window near the bathroom ceiling that allows light from its skylight to flow into the kitchen. They also added a transparent garage-style door to the second bedroom, which admits light even when closed.

Possible deal breaker: This section of Queen East could use a little love. There are a few run-down bars, but not much else. That said, it’s only a 10-minute walk to the Distillery District, and about 15 minutes from Riverdale. There’s a little office nook by the entrance. The owners cordoned off the second bedroom with a transparent garage-like door. The rest of the unit is wide open. A strategically placed bench separates the the den from the living room. And here’s a view back toward the entrance. The master bedroom is visible to the right, behind the sliding door. The kitchen makes the most of the unit’s exposed brick. Here’s a closer look at the master bedroom. And the bathroom packs in a double sink.