Condo of the Week: $1.3 million for a suite in a historic building near Yonge and Eglinton

Condo of the Week: $1.3 million for a suite in a historic building near Yonge and Eglinton

A two-bedroom unit with a large bay window, 13-foot ceilings, a gas fireplace and a five-piece master ensuite. 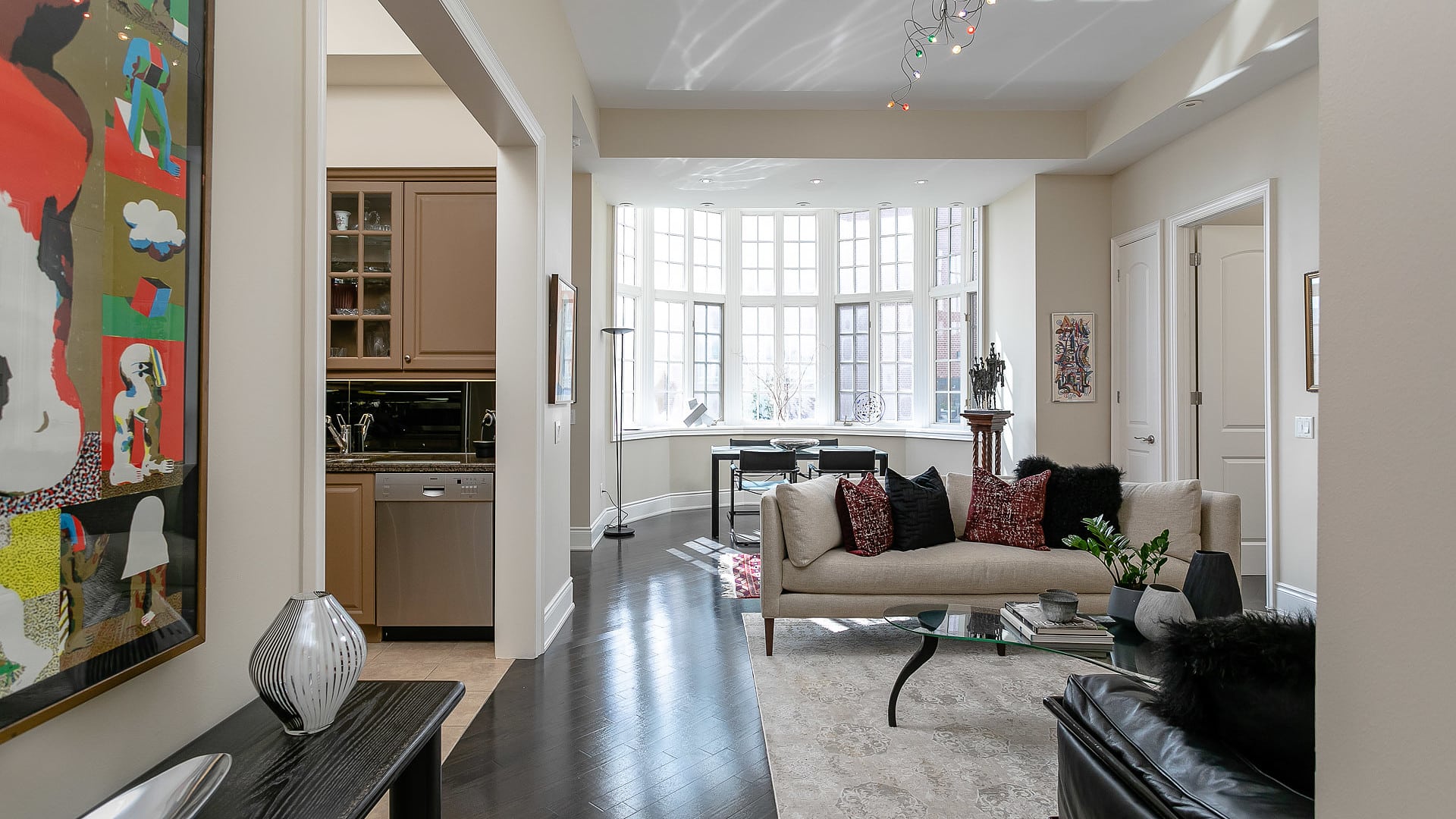 The alcove by the bay window has enough space for a dining table: 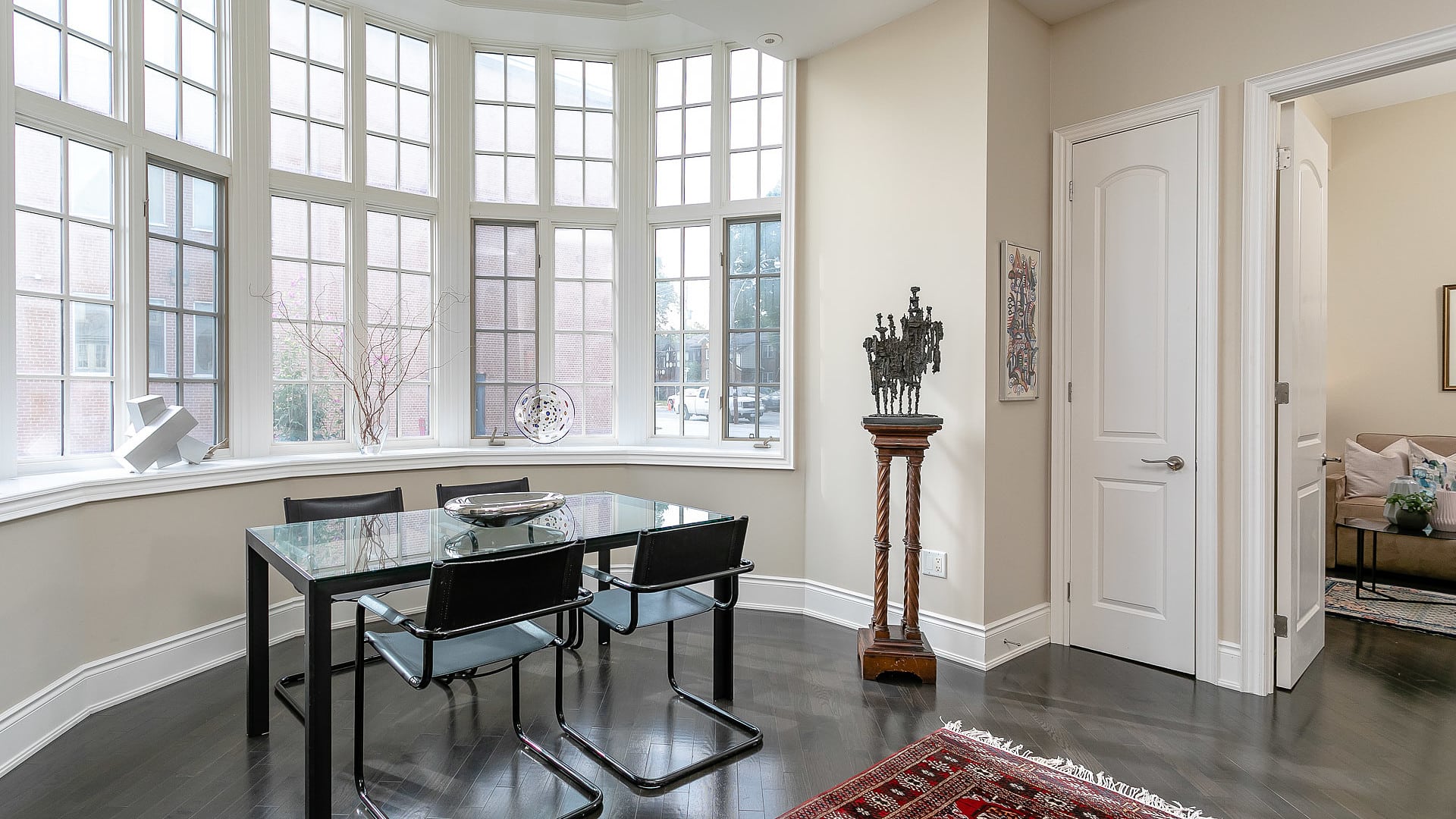 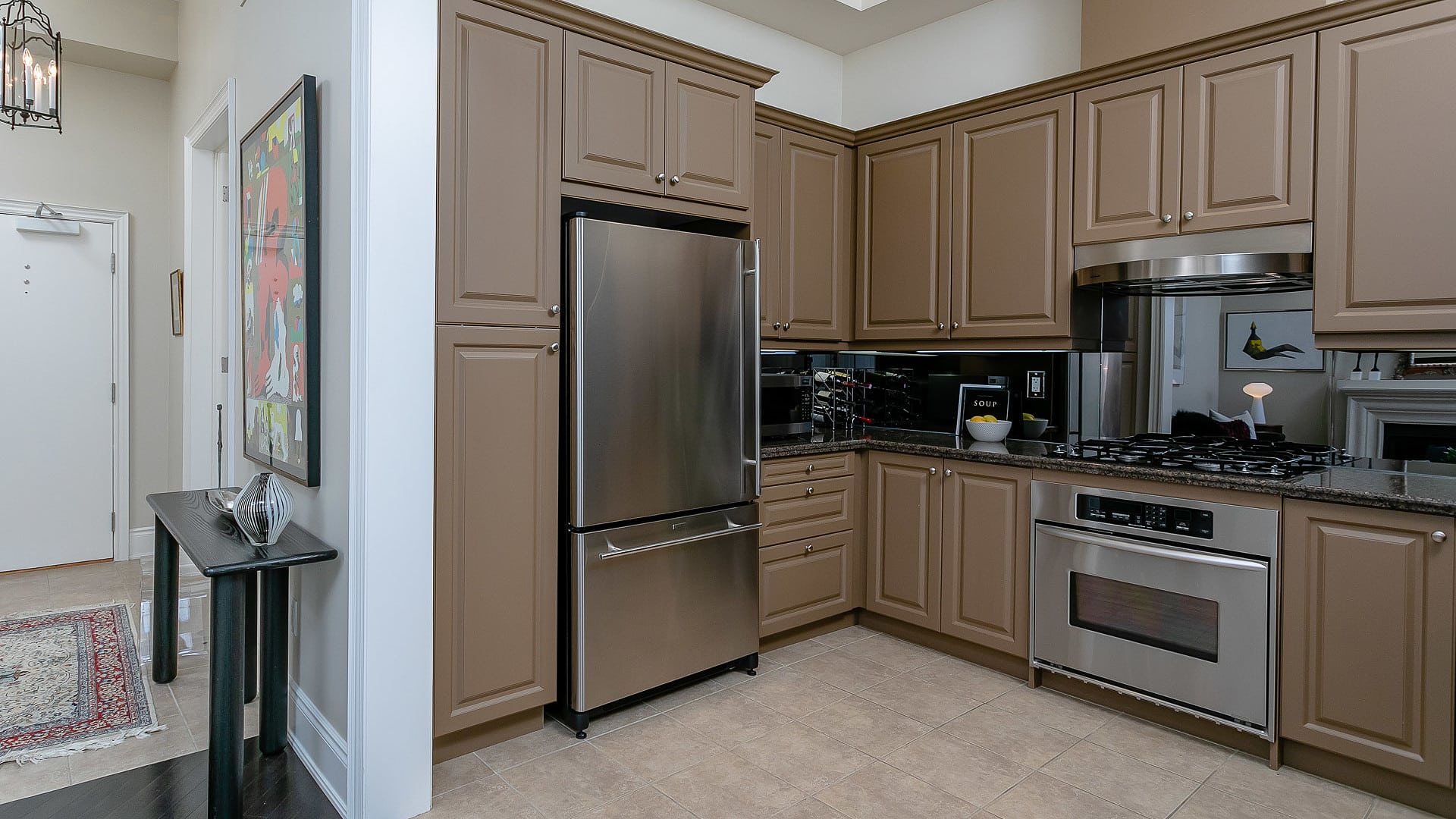 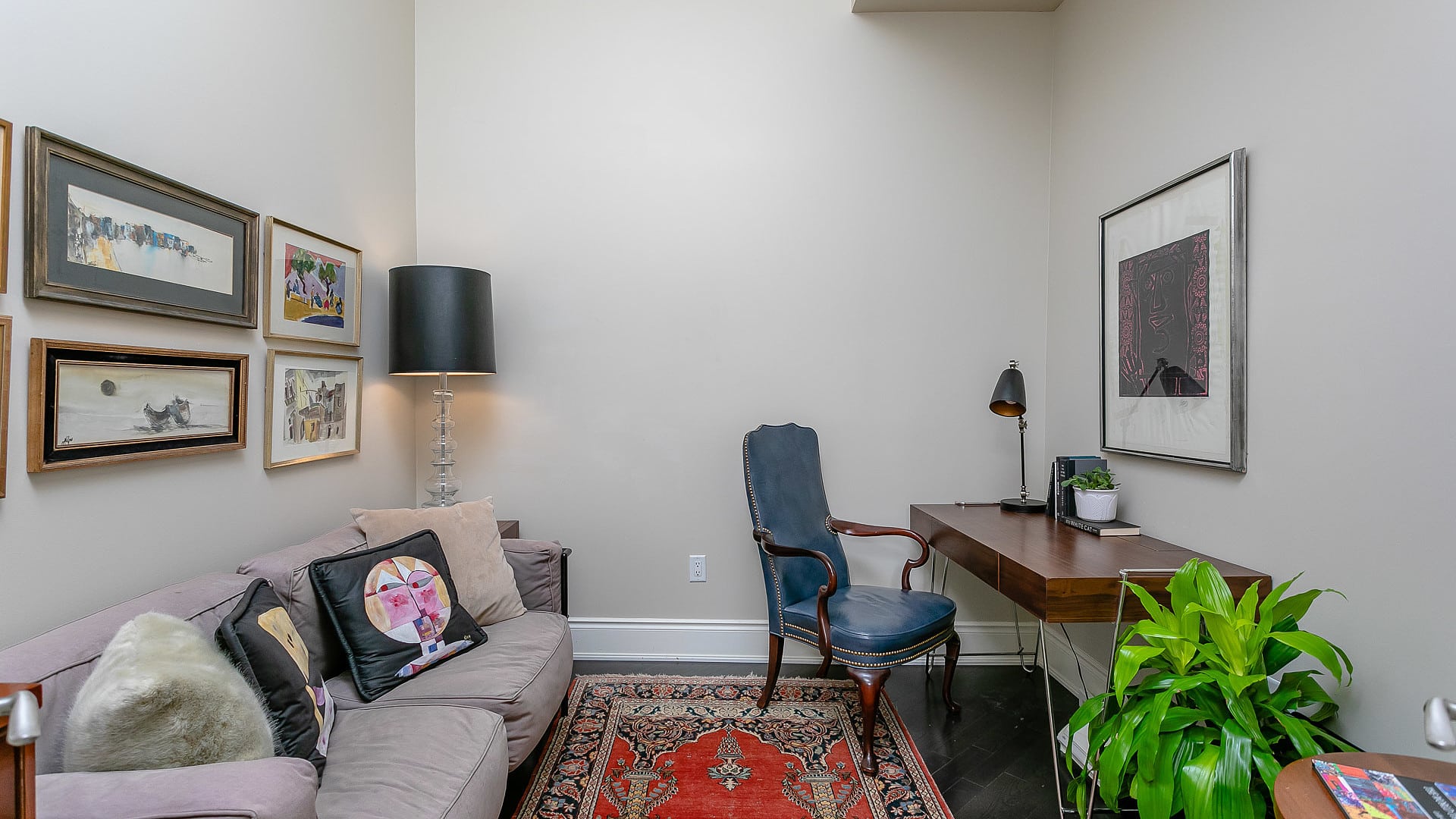 The second bedroom is set up as a den: 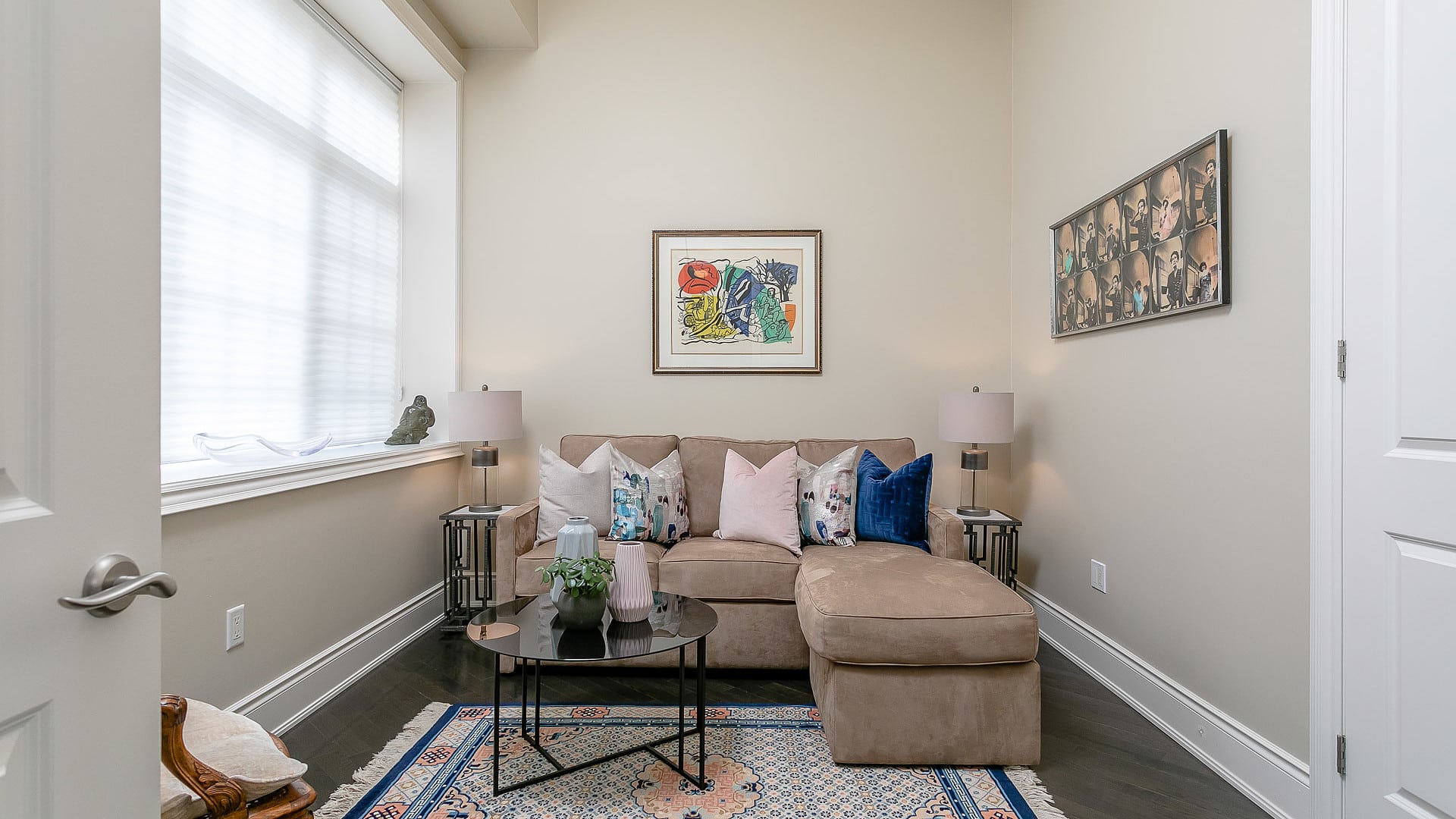 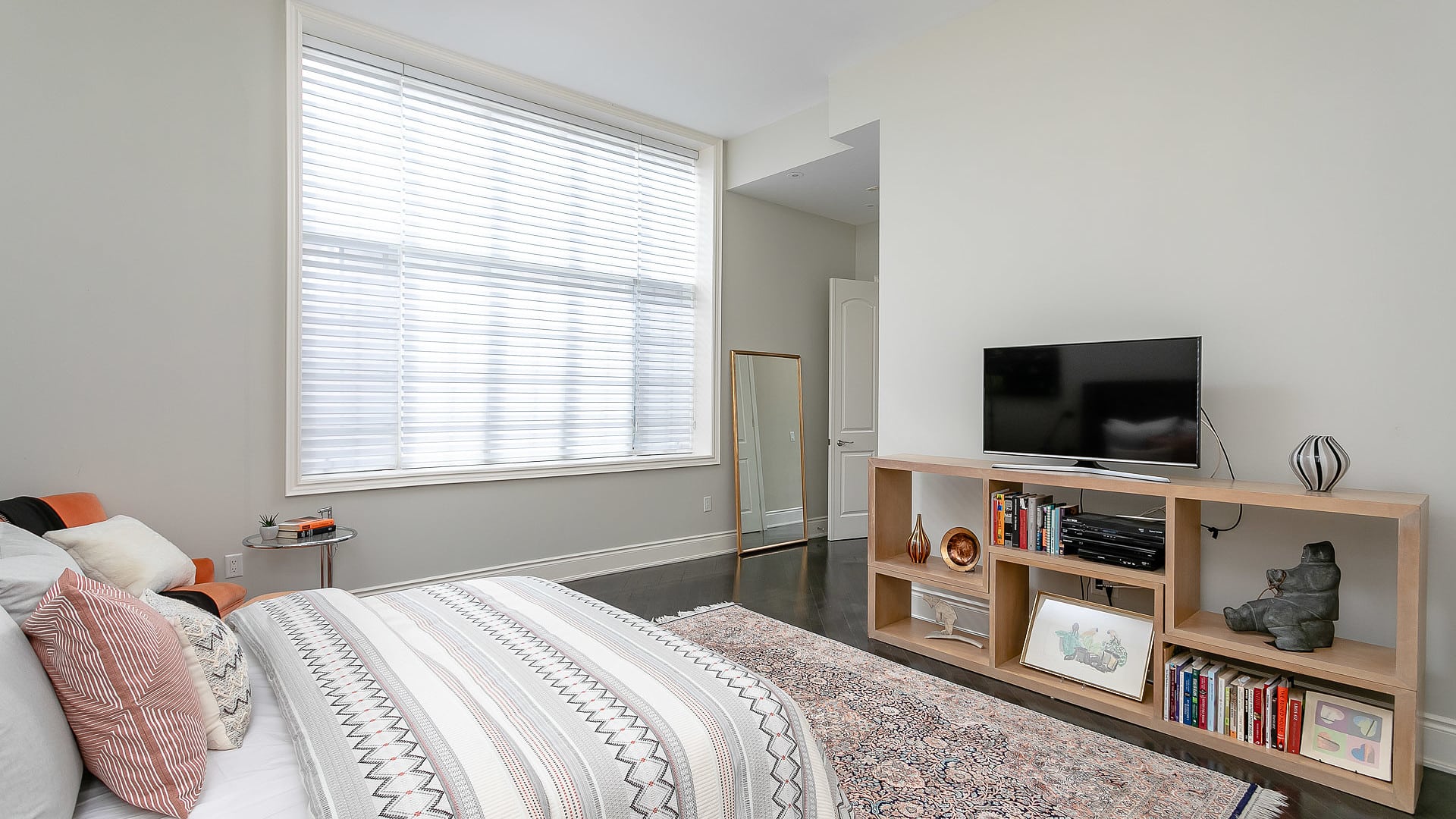 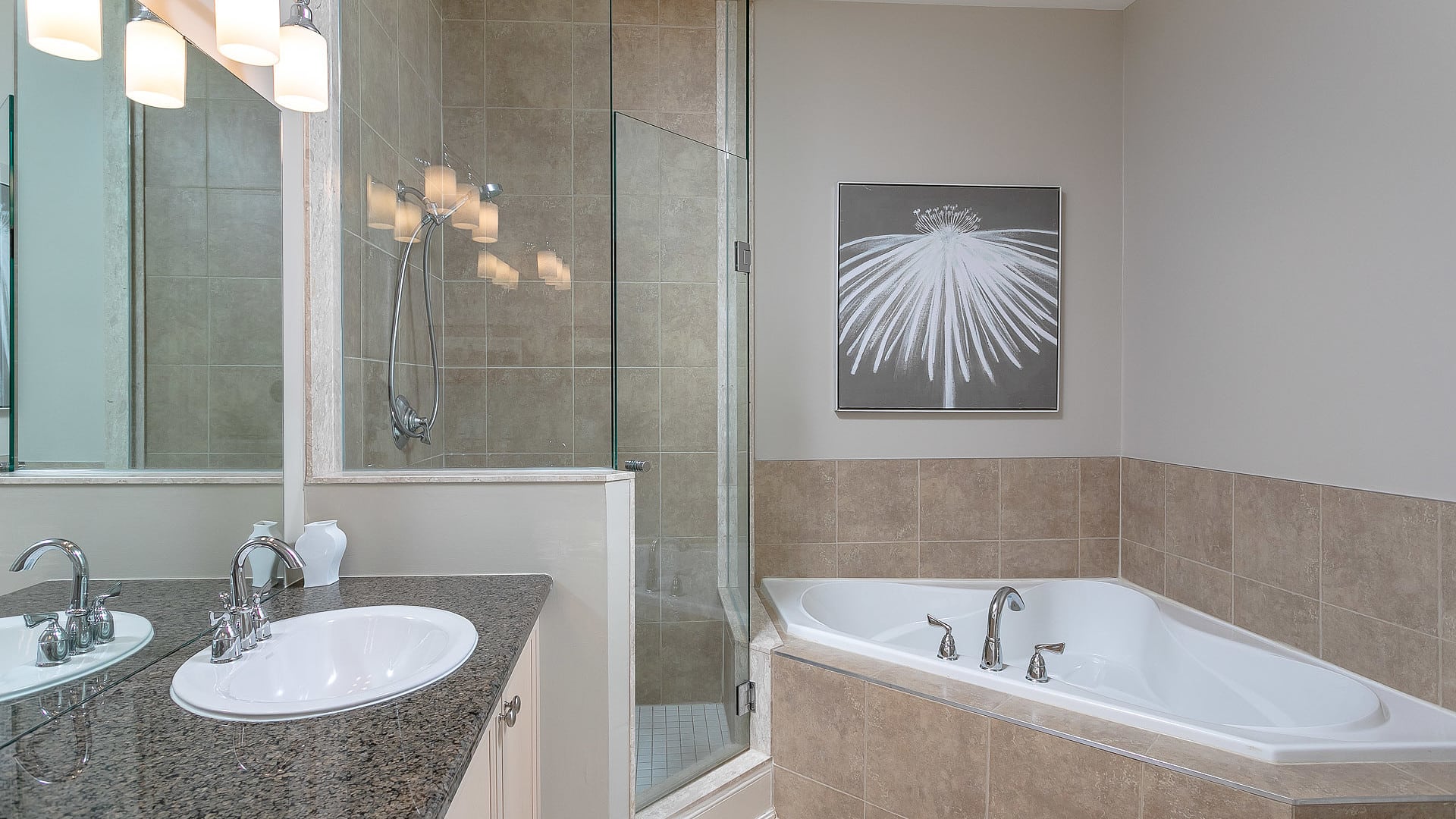 This building has quite a past. It became the Hunt Club, an upper-crust sporting organization, in 1919. In 1939, it was purchased by the Royal Canadian Air Force, after which Nobel laureate Frederick G. Banting used the space to conduct secret research on the psychology of combat flying, and Wilbur R. Franks invented his anti-gravity suit. Throughout the Cold War, the building housed RCAF auxiliary squadrons. It was then a military school before being converted into condos.

The unit is on the ground floor of the building, so it feels more like a single-family home than an apartment. Plus, the neighbourhood has a number of schools, it’s close to the Yonge subway line, and the area will soon be served by the new Eglinton Crosstown LRT.

The unit may have the feel of a single-family home, but it’s not as large as one. 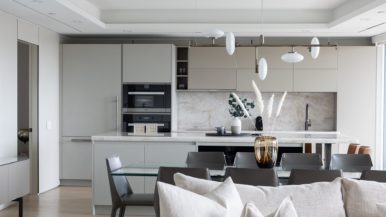 Condo of the Week: $3.3 million for a Yorkville corner unit with three balconies 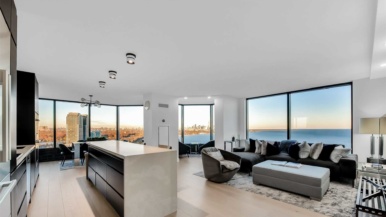 Condo of the Week: $2.2 million for a Palace Pier suite with a complete view of the skyline 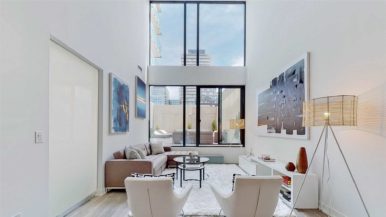 Condo of the Week: $3 million for a Corktown loft with a 1,000-square-foot party patio