This couple moved to the city, rented for a bit, then found a $1-million starter home in East York

This couple moved to the city, rented for a bit, then found a $1-million starter home in East York 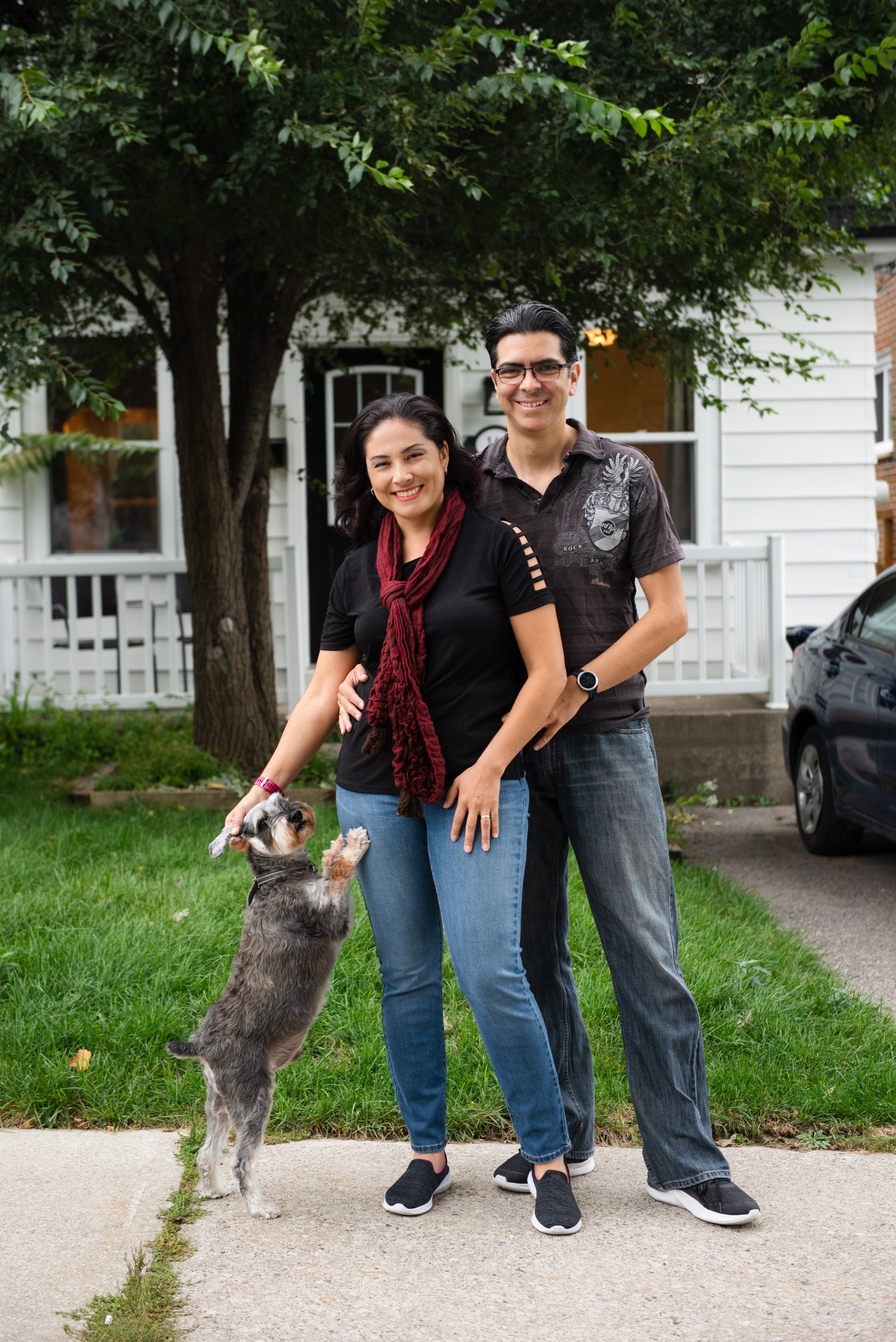 The story: In 2019, the family emigrated from Ecuador to Toronto. While getting settled in the city, they rented a detached in East York, with plans to eventually purchase their first home. They enjoyed being close to Taylor Creek Park and the Danforth. By the spring of 2021, both Edison and Viviana had found stable employment, so they set a budget of $1.1 million and started searching for a three-bed, two-bath semi or detached in the area. Also on their wish list: a yard for Jack and ample outdoor space for hosting barbecues. 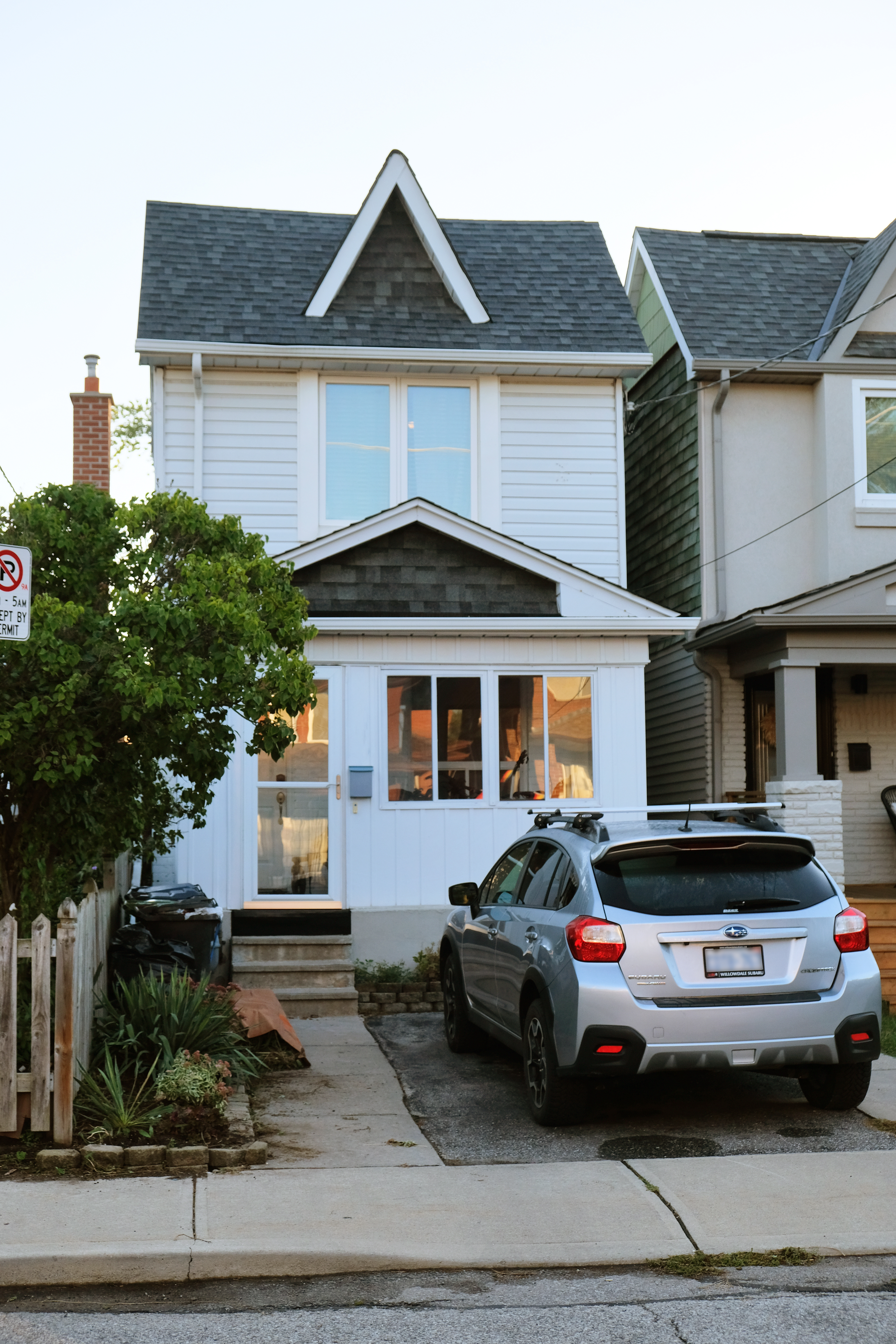 In early May, the family viewed this three-bed, two-bath detached, located only a five-minute walk from their rental. The house had a private backyard with a stone patio, where the couple imagined having big get-togethers. The kitchen and basement needed some love—the couple figured the house would require about $40,000 worth of renos—but they really liked the location, so they offered $100,000 over asking. When five other parties submitted the same bid, Viviana and Edison upped theirs by $25,000, but it wasn’t enough.

Oakcrest Avenue (near Main and Danforth) 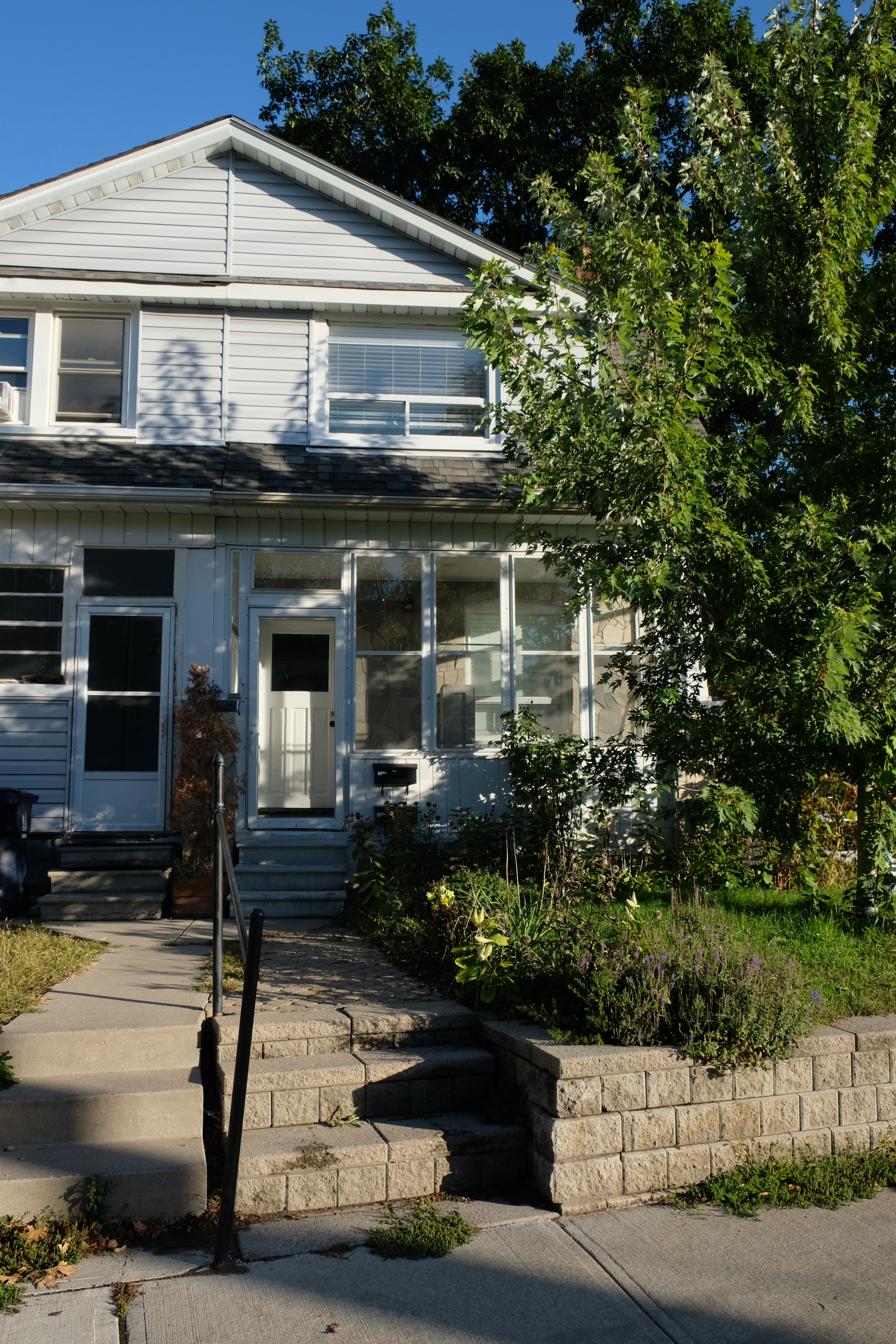 The following week, Viviana and Edison visited this two-bed, three-bath semi, about a five-minute drive from their rental. The home had a white façade with large windows and a grey gabled roof, plus a couple of pretty trees in the front yard. Like the first property they saw, it had a backyard and a stone patio with serious barbecue potential. But the house sat on a large corner lot, and Edison worried about shovelling the seemingly endless sidewalk in the winter. It also only had two bedrooms. So they moved on without making an offer.

Holborne Avenue (near Woodbine and Cosburn) 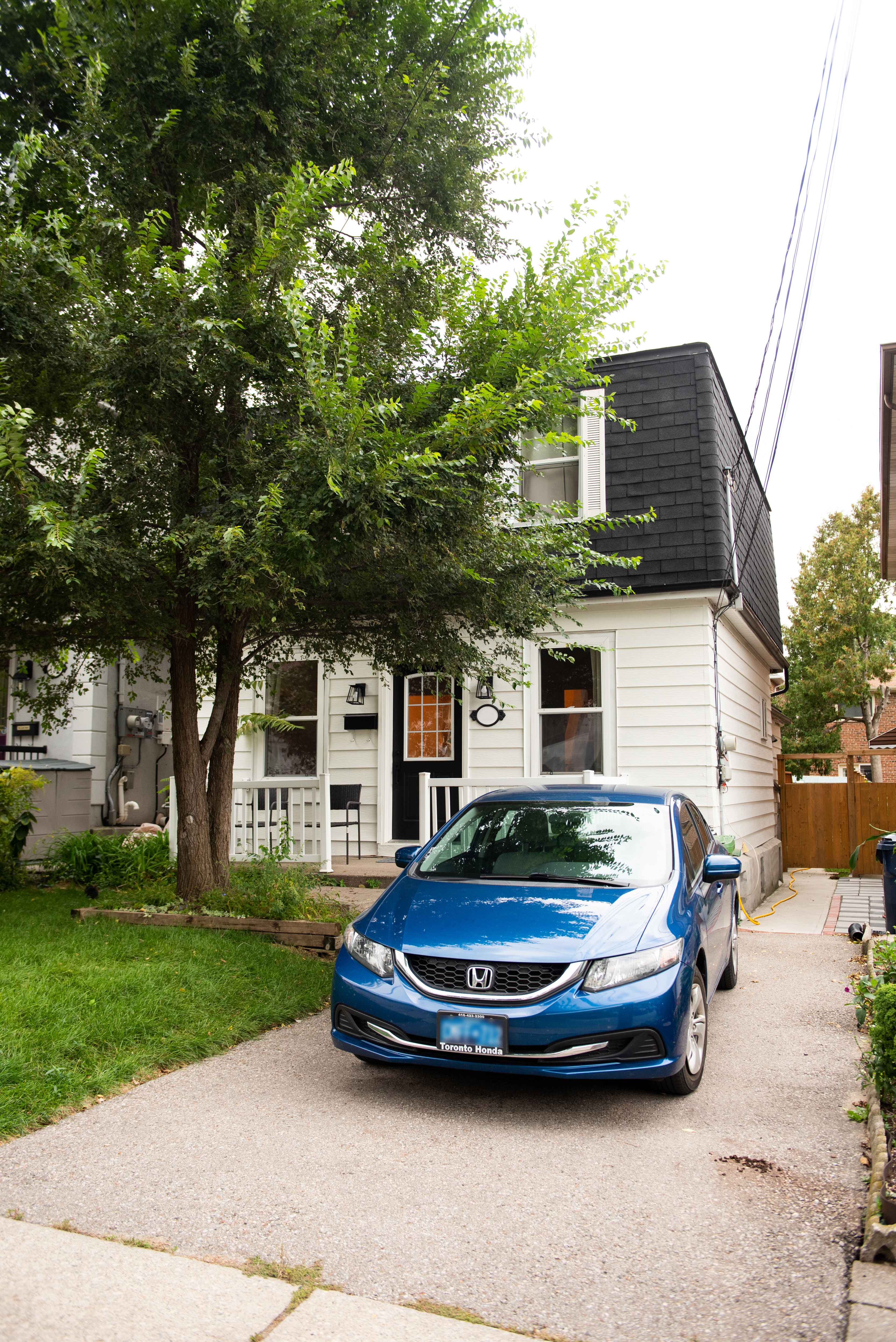 A few days later, the couple came across this four-bed, one-bath detached, located just two blocks north of their rental. The house had a white and grey exterior, and in the back, there was a spacious yard plus a large deck. And although the 1,500-square-foot home was more than 116 years old, it was move-in ready with a renovated kitchen. They decided to go for it. After a mini bidding war, they submitted an offer of $120,000 over asking, which sealed the deal. In June, the family moved in, with plans to add a second bathroom within the next year.