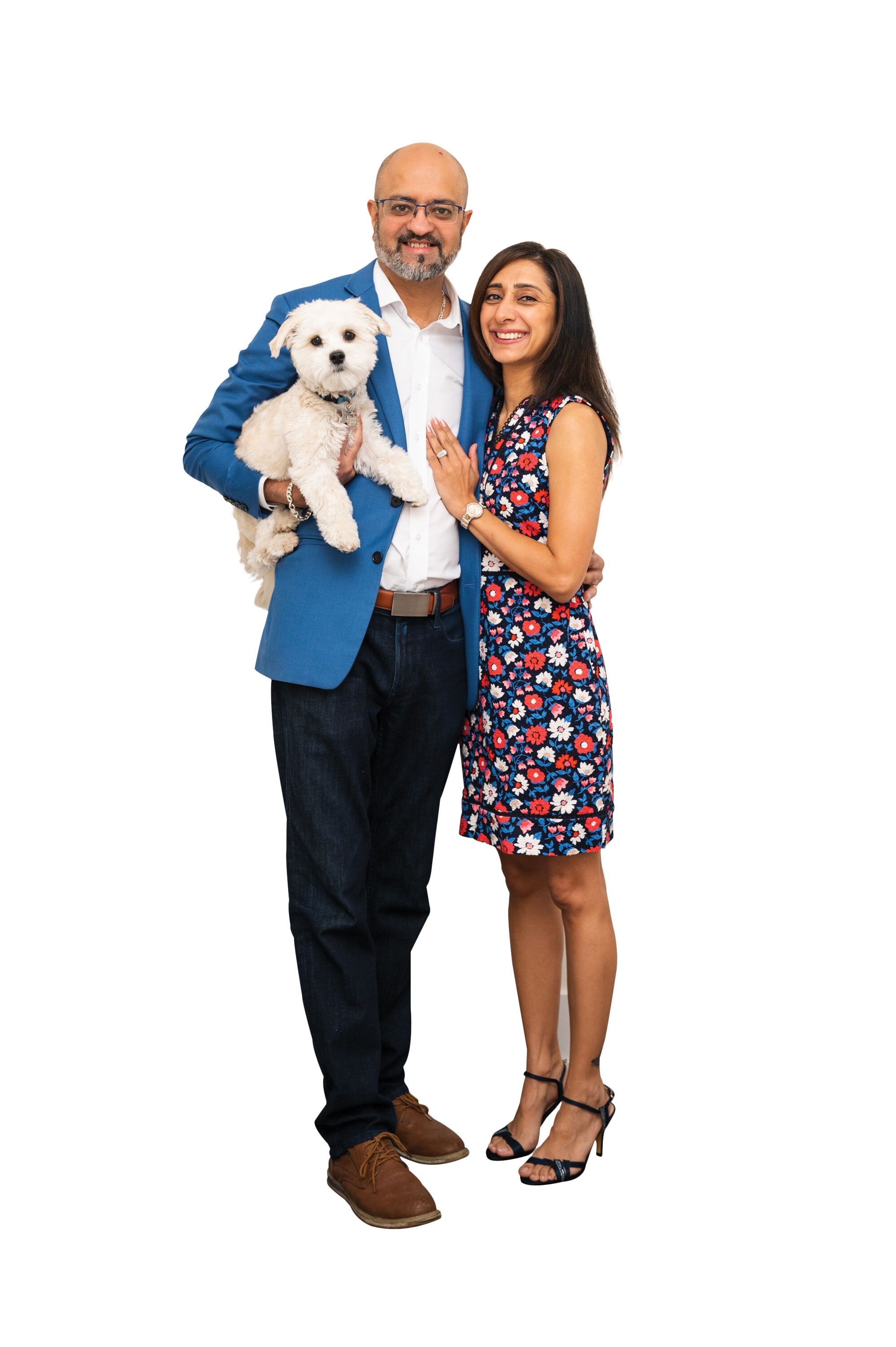 The story: In early 2022, Bav and Drithal were living in a 1,700-square-foot townhouse in Thornhill, and were itching to upsize. Drithal, who started working from home during the pandemic, imagined a house with an extra bedroom she could convert into an office; Bav wanted a backyard big enough for a vegetable garden, fruit trees and flowers, plus an outdoor kitchen and patio. In March, with a $2-million budget, they began searching for a three-bedroom, ideally in Vaughan, near Bav’s restaurant. 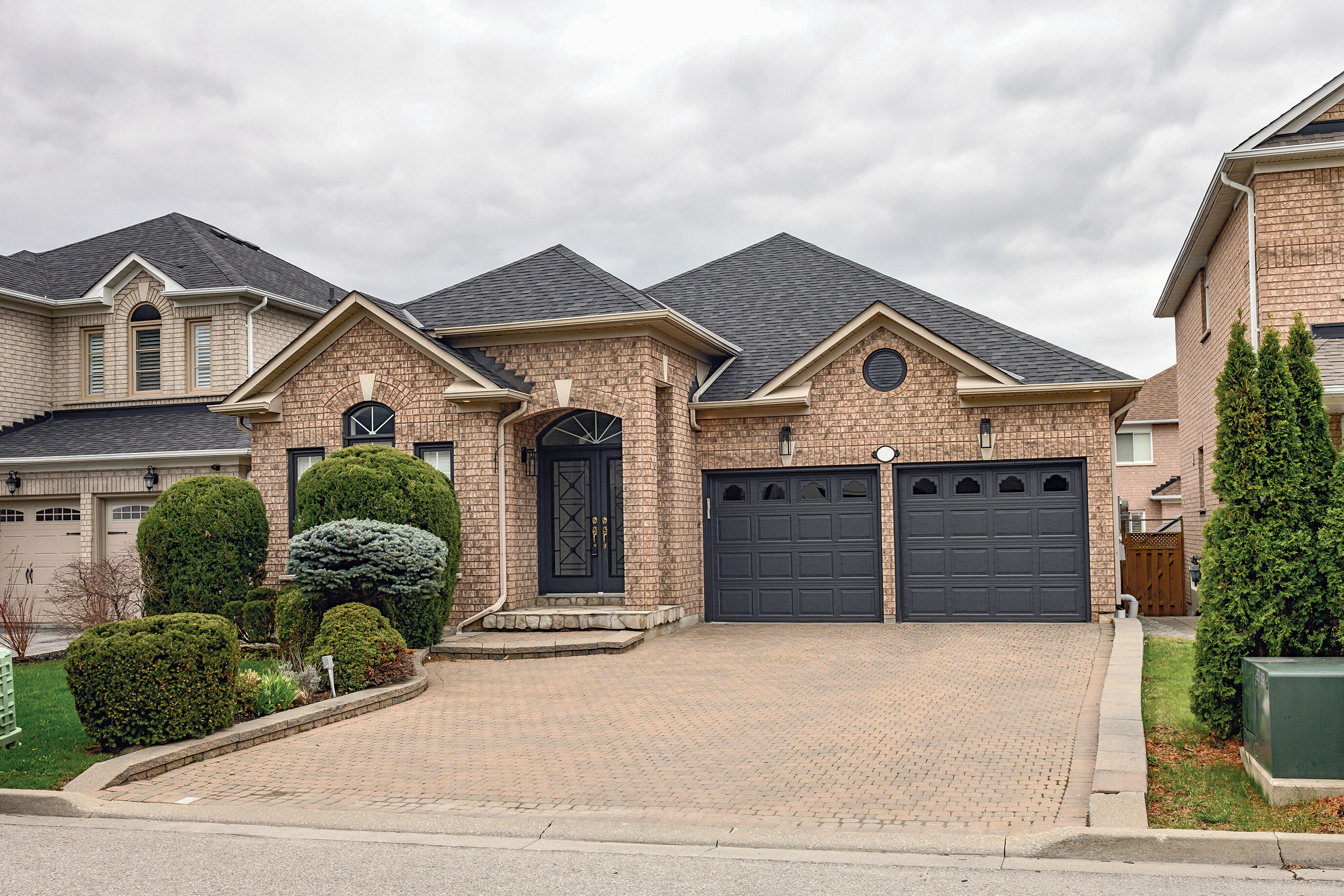 In mid-March, the couple viewed this three-bed, three-bath bungalow in Sonoma Heights, a 10-minute drive from Bav’s restaurant. Out front, it had a grand entryway with double doors and a two-car garage. Inside, the couple loved the open-concept main level, with its 13-foot vaulted ceilings and hickory hardwood floors. Plus, one of the bedrooms had already been converted into an office. On the downside, Bav thought the yard was too small for the garden and patio he envisioned, so they opted to see what else was on the market. 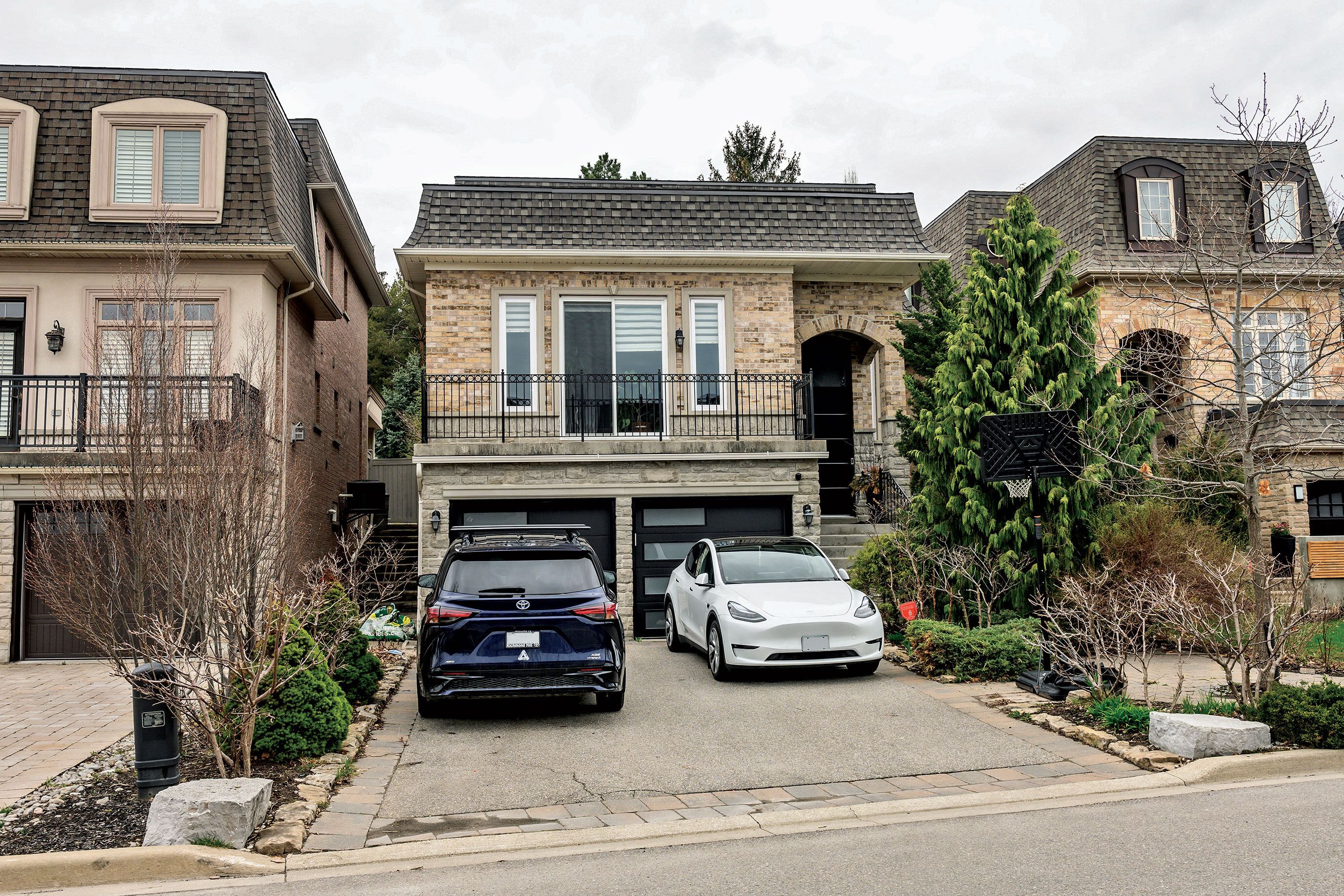 Later that evening, the couple toured this move-in-ready three-bed, four-bath detached in Islington Woods, just an eight-minute drive from the restaurant. At 2,300 square feet, the home had plenty of living space, and there was a finished basement that could accommodate an office for Drithal. The highlight: a solarium with a walk-out to the backyard. They went for it, placing an offer at $1,801,000, factoring in the cost of outfitting the basement with an entertainment area. When the sellers rejected, Bav and Drithal decided to keep looking. 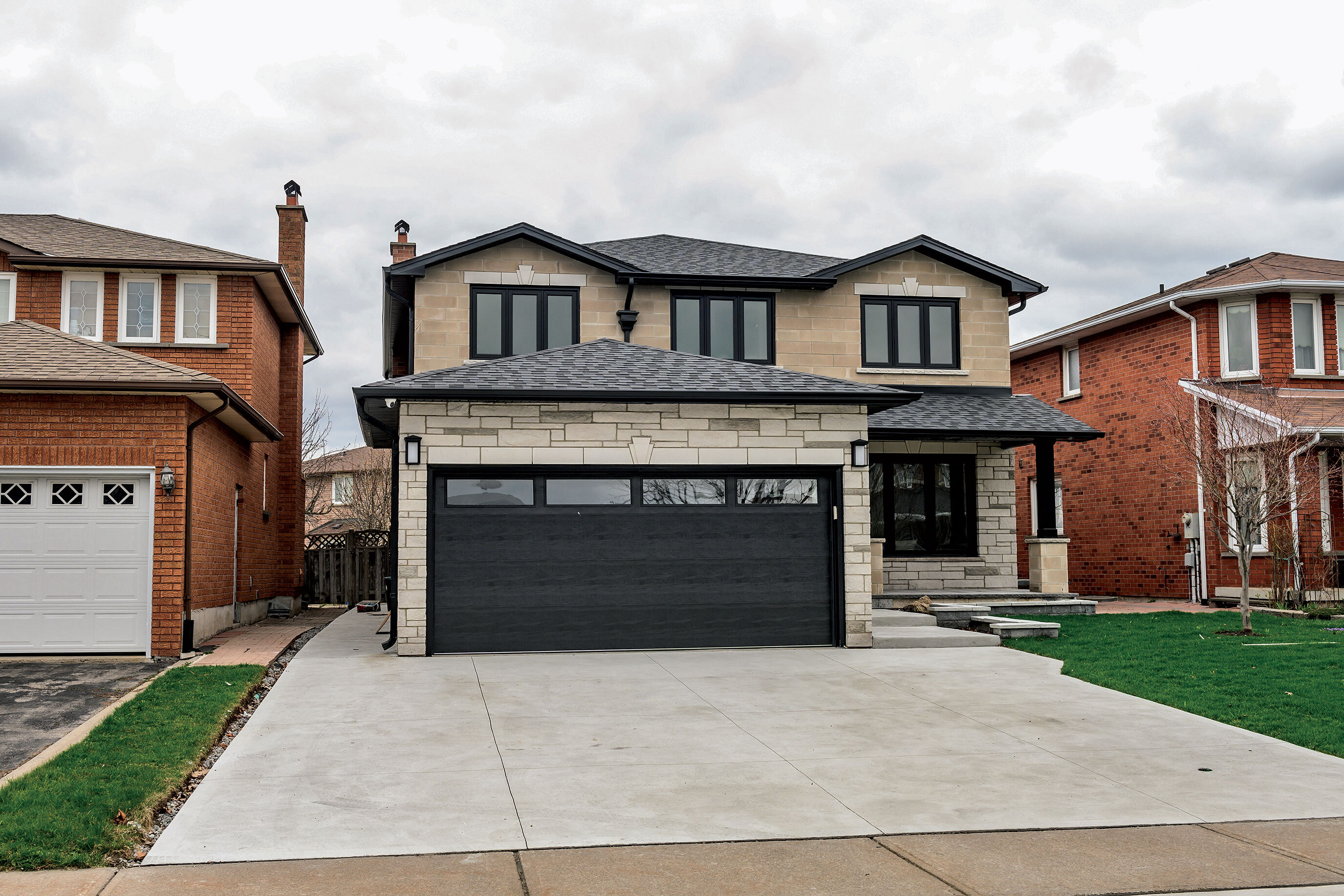 The following day, Bav and Drithal visited this four-bed, four-bath detached in East Woodbridge, a four-minute drive from Bav’s restaurant. It had everything—a 3,000-square-foot interior with an upstairs office for Drithal, plus a spacious backyard for Bav—so they decided to take a shot. Because the place had already been listed twice, Bav and Drithal put in an offer at $38,000 under asking, hoping to strike a deal. The seller accepted. In April, the couple sold their Thornhill home for $1.3 million, with plans to take possession of their new place in June.