Including windowless basements and bedrooms with only three walls

It’s no secret that the Toronto rental market is turning into a hellscape. The price of rent is constantly on the rise, and the demand for rental housing continues to outpace the supply. While tenants struggle to find decent living situations, some landlords are trying to make a buck on just about anything. Below, a roundup of recent listings that show just how grim the situation has become.

A Room Without a View

Price: $900
Neighbourhood: Chinatown
Listing: The ad for this basement one-bedroom with a kitchen is brief, but the photos reveal some important details: you’ll be living in what appears to be a tiny bedroom with a fully tiled floor, low ceilings and no windows. At least the landlord didn’t call it “cozy.” 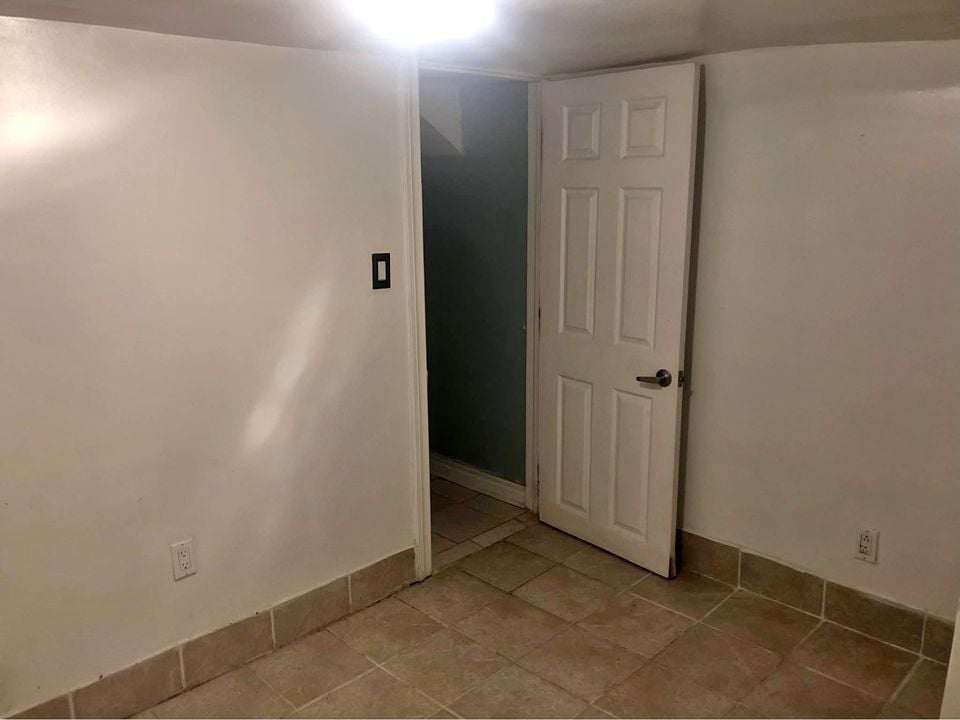 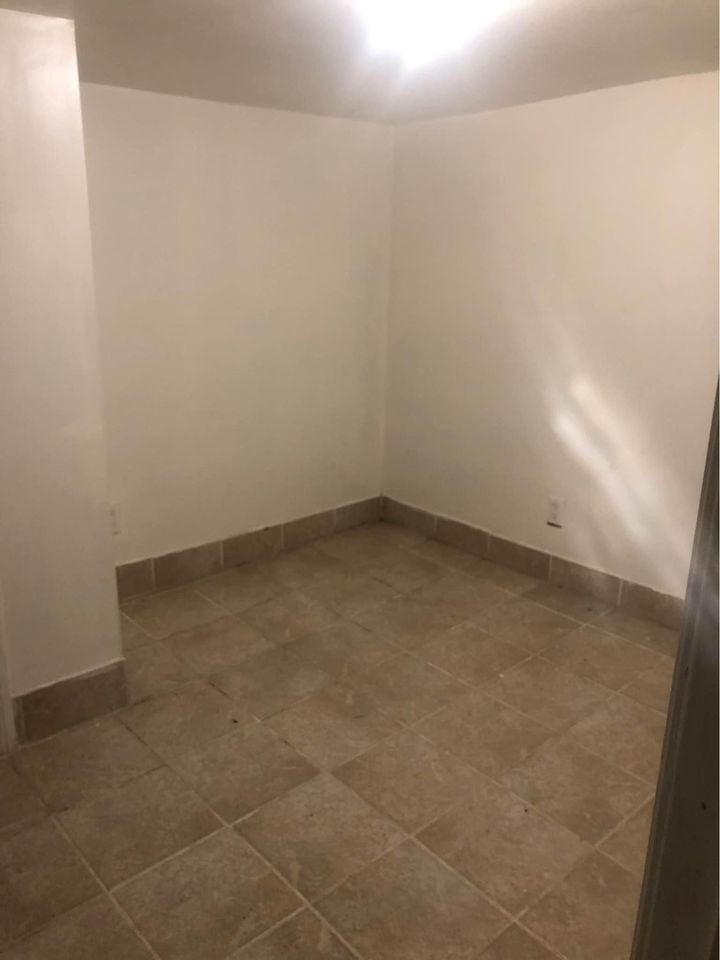 Price: $1,100
Neighbourhood: Eglinton East
Listing: Ah, yes, the debate of our time: Is a kitchen consisting of just a sink and a hot plate really a kitchen? This basement bachelor near Kennedy Station is making the argument for “yes.” The landlord emphasizes that they’re renting to “one person only,” so at least there won’t be many mouths to feed. 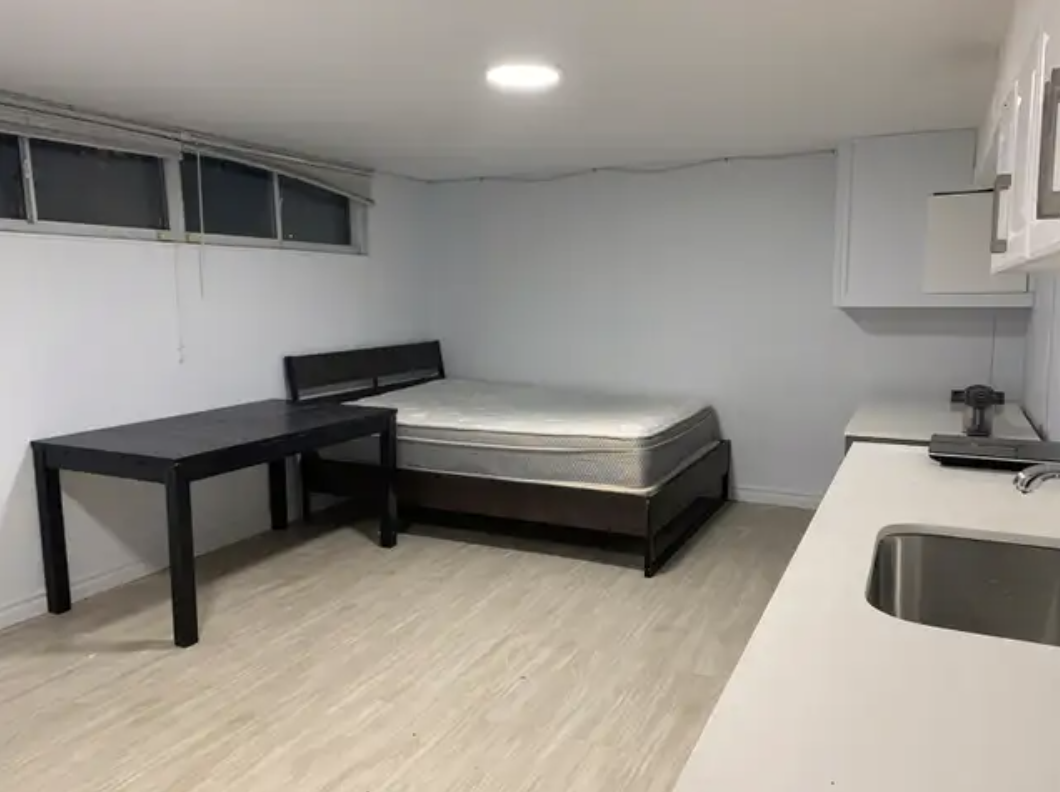 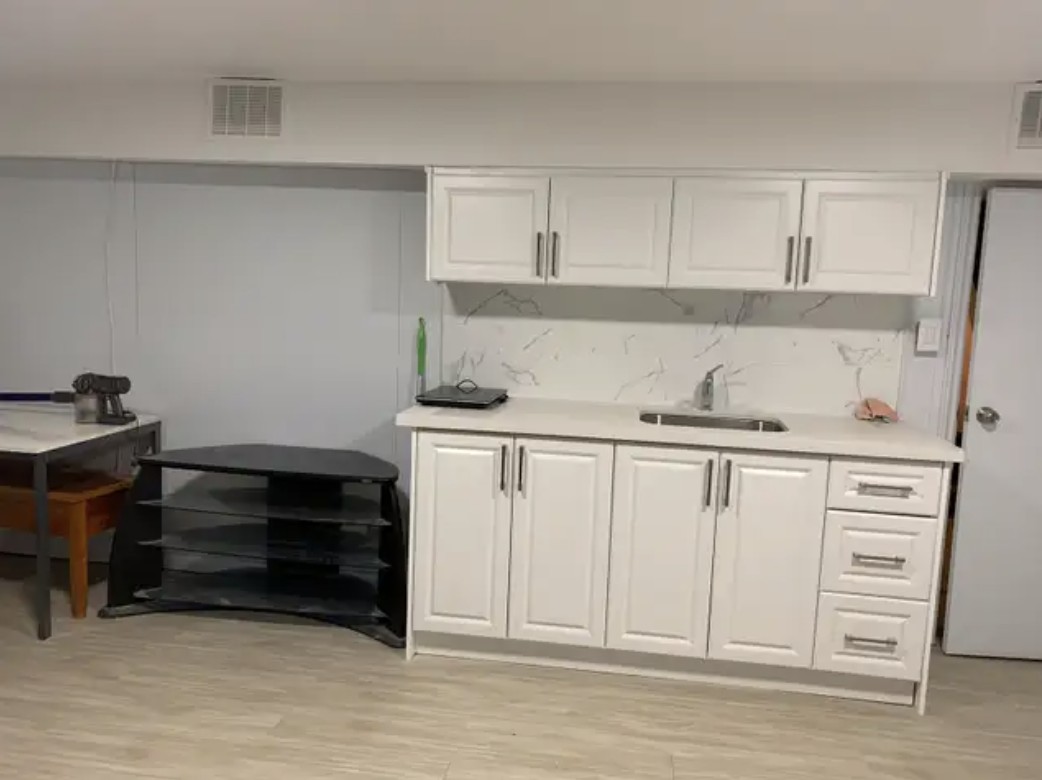 Price: $495
Neighbourhood: High Park North
Listing: For less than $500 a month, this 134-square-foot room is “perfect for someone who wants to avoid direct sunlight.” It also comes “lightly furnished” with a single mattress on the floor—thankfully, you can bring more “if needed.” 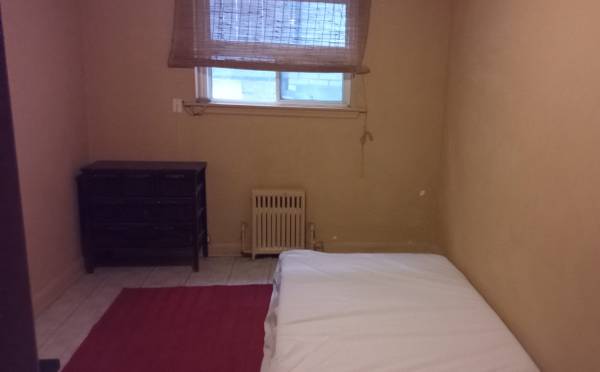 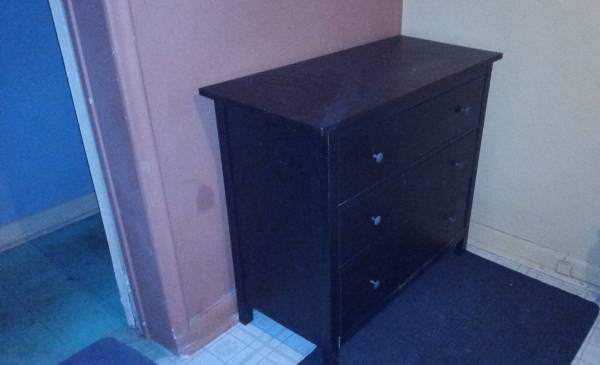 Price: $650
Neighbourhood: Undisclosed
Listing: Bonding with your roommates is an essential part of city living—especially when you don’t get to pick them, as seems to be the case with this rental. The listing is for one of two beds in the main living area of a bachelor apartment. Bonus feature: very convenient fridge access. 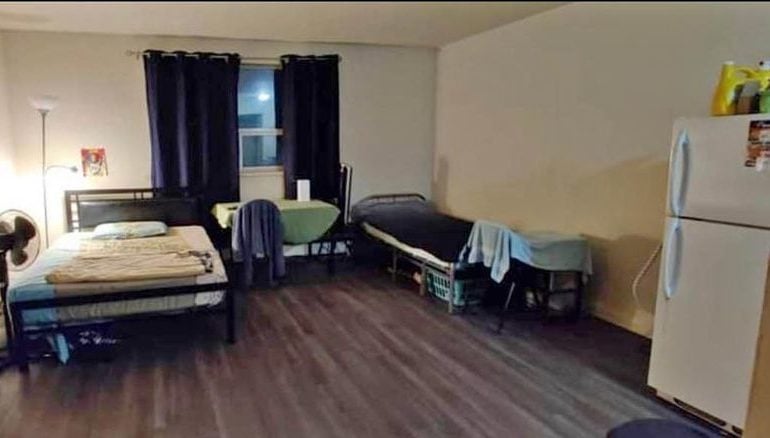 Price: $650
Neighbourhood: Scarborough Junction
Listing: A pre-furnished place can be a big cost saver. Still, using someone else’s furniture has potential downsides: smells, bugs, ambiguous stains. This basement room near Kennedy and St. Clair East includes a fridge, but there’s no mention of a bathroom. It’s advertised as being able to accommodate two people and, accordingly, comes with two well-loved mattresses. 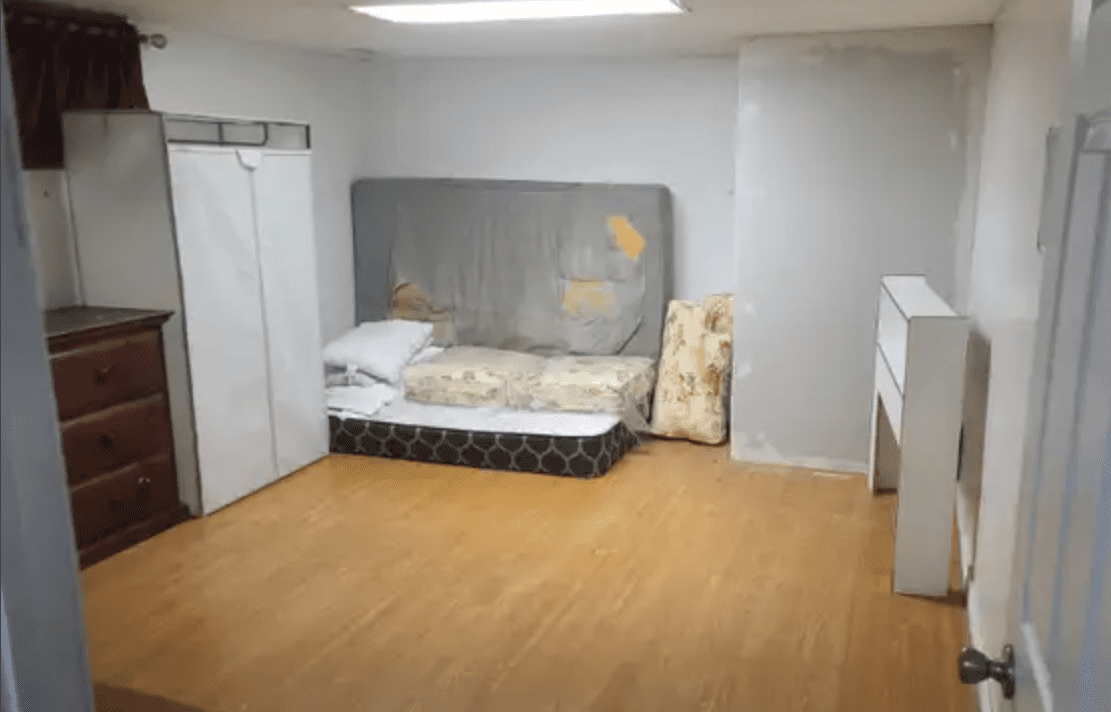 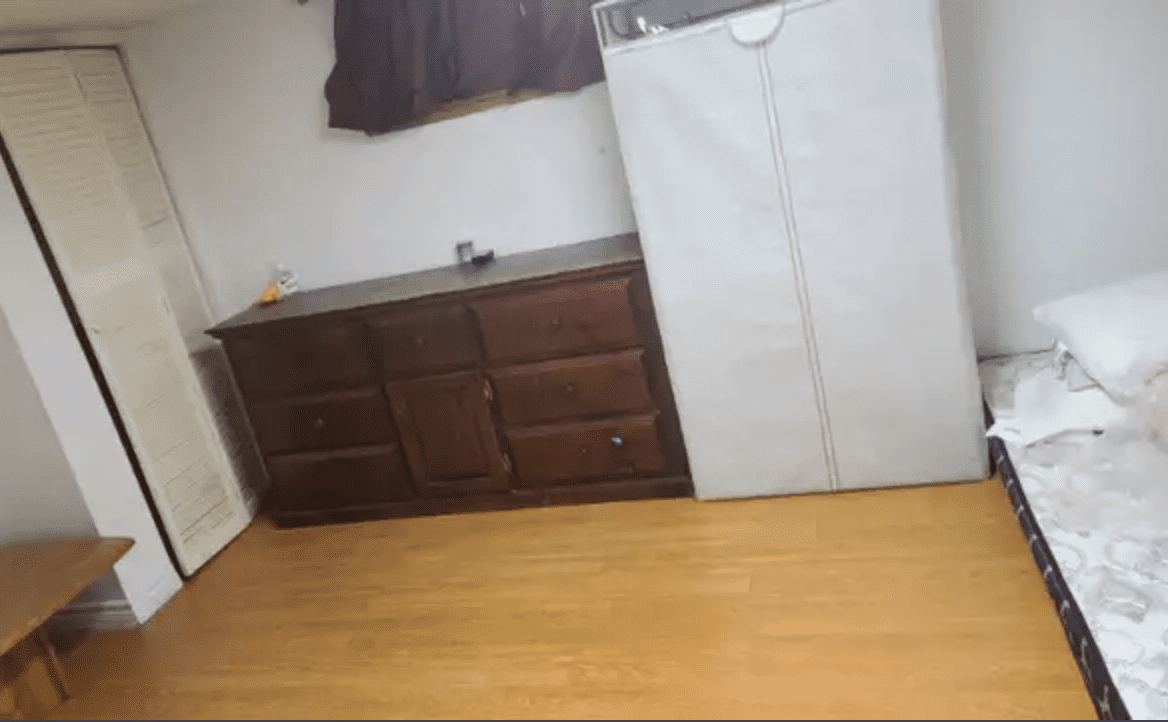 Price: $1,000
Neighbourhood: North York
Listing: In most cities, one would assume that, for $1,000 a month, you could at least get four walls. In Toronto, nothing’s guaranteed. Though it’s advertised as a “room,” this spot near Finch station is only separated by a small divider. It’s not clear how many people occupy the rest of the apartment. 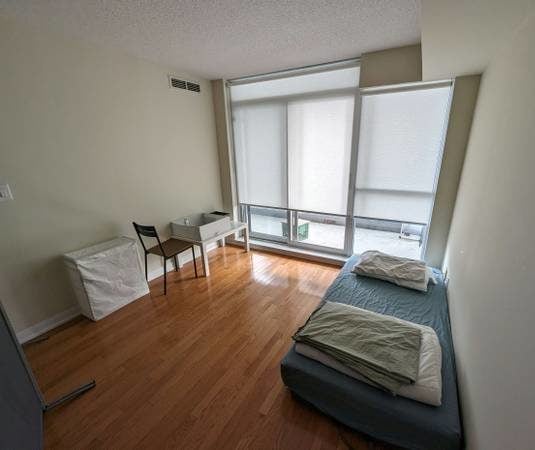 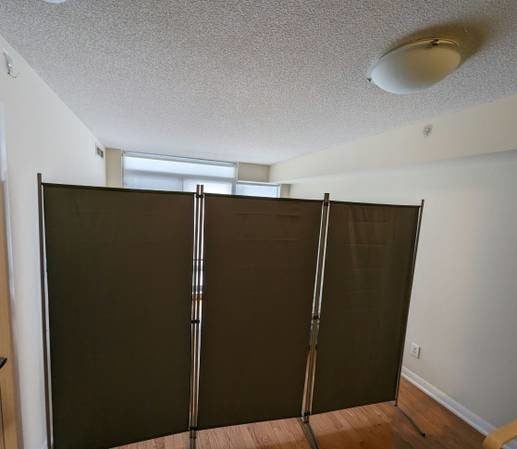 Price: $650
Neighbourhood: Downtown
Listing: This rental may be in the heart of downtown, but it’s also in the heart of a two-bedroom apartment with two other residents. The description makes clear that you’ll be getting “not a single room” but, instead, a place to live in the “common space.” The couch will be in there, but don’t worry, there’s still plenty of space for you. 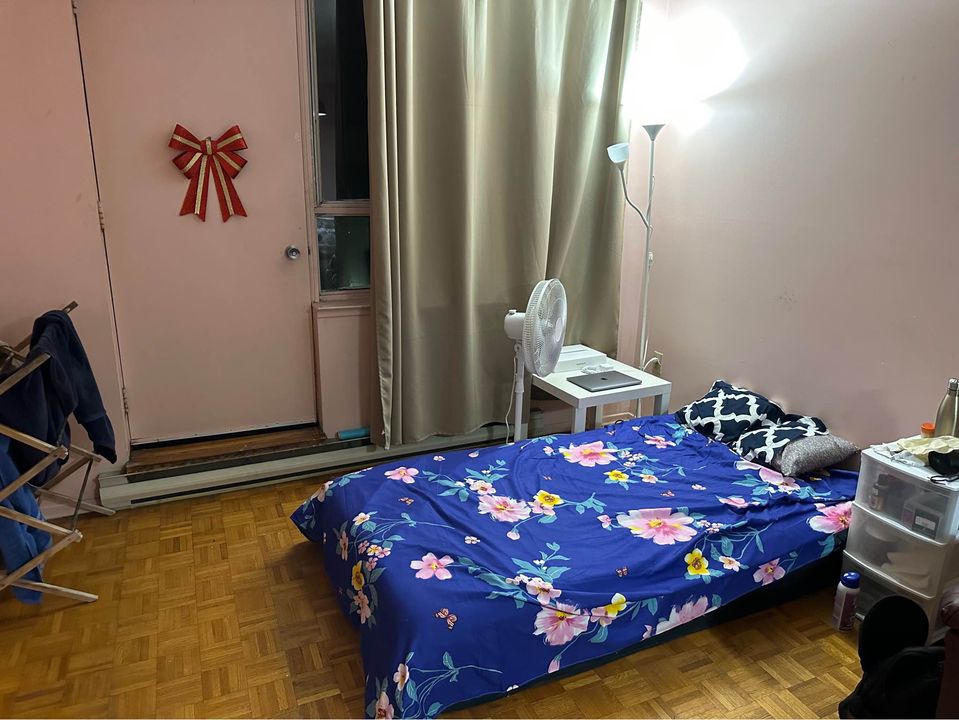 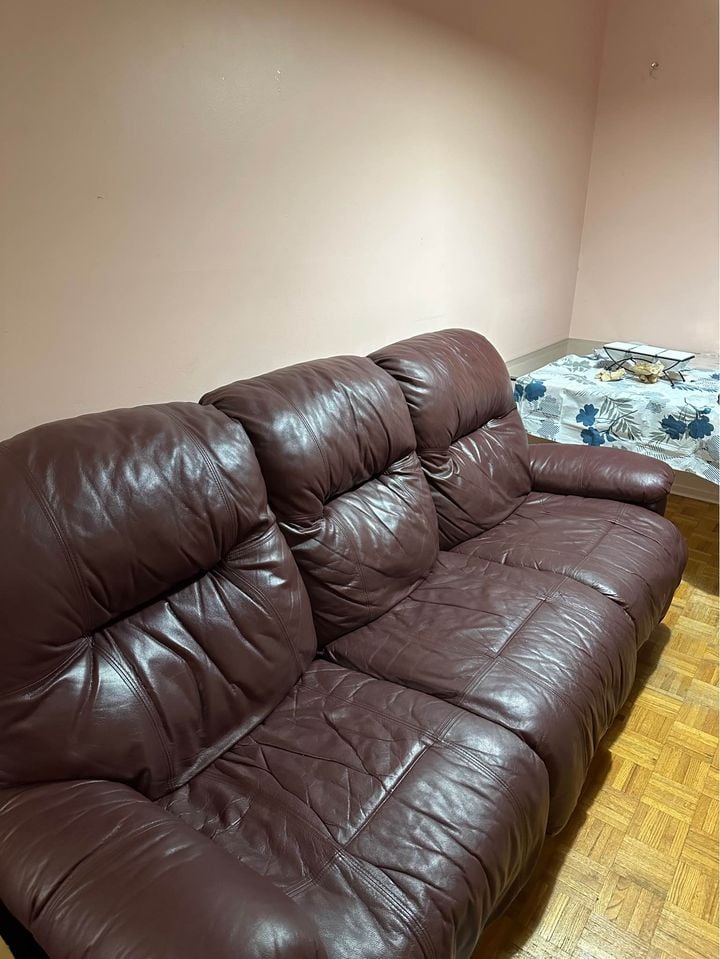