When telecom heiress Martha Rogers scooped up two houses next to hers to make way for a sprawling ravineside palace, NIMBY nation huffed and puffed and lawyered up. The result was Moore Park’s most ferocious mansion war. Here’s everything you need to know

Who is Martha Rogers?

Martha is the youngest of Ted and Loretta Rogers’ four children. She’s a doctor of naturopathic medicine, but she’s best known for being a founding investor in Ryot, a multimedia documentary production company that was acquired by AOL in April. She’s also involved in the family business: she sits on the Rogers Communications board of directors, is a member of the Rogers Control Trust’s advisory committee, and chairs the Rogers Foundation and oversees its charitable giving—including a $4-million donation to the Bloor Hot Docs Cinema, which has been renamed, like so many things in this city, after her deceased dad.


157 Hudson Drive
Rogers bought this place for $1.34 million in June 2001. It’s a 3,400-square-foot, gable-roofed 1947 home with an attached garage, very much in line with the aesthetic of Moore Park, the area south of Mount Pleasant Cemetery.

151 Hudson Drive
The same numbered corporation closed the deal on a similar, 2,244-square-foot property next door for $1.94 million four weeks prior.

In March, Rogers submitted an application to Toronto’s committee of adjustment, asking permission to demolish all three homes and replace them with a single 5,800-square-foot pile spanning the three lots. 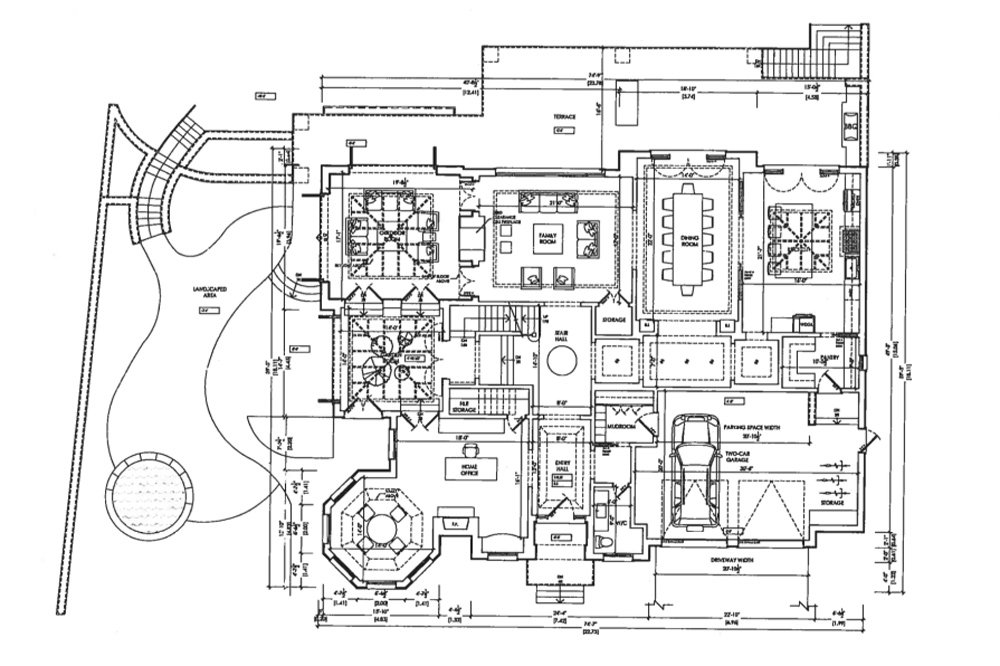 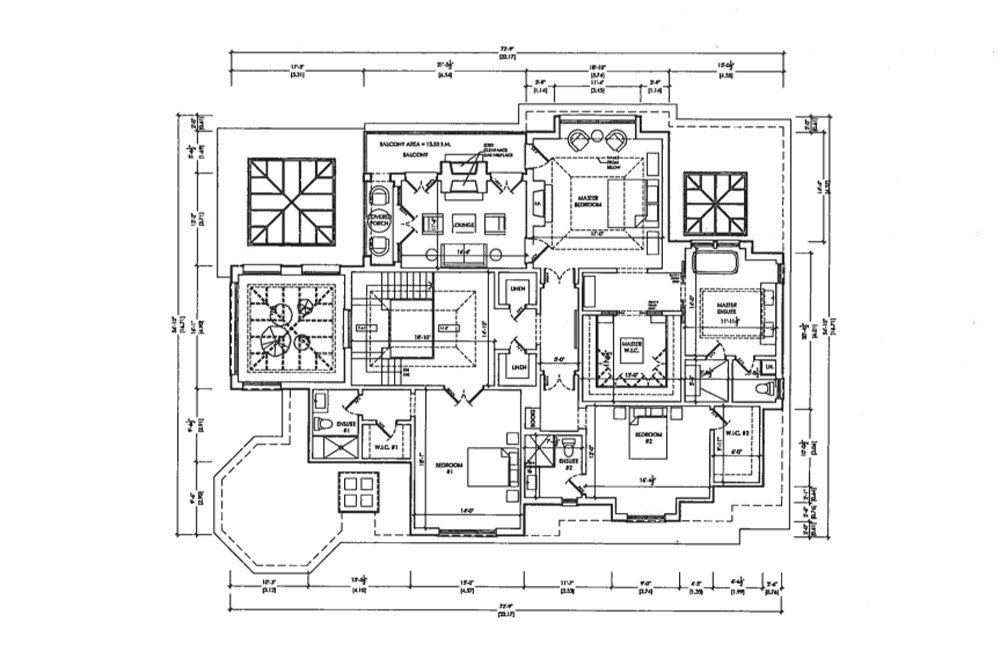 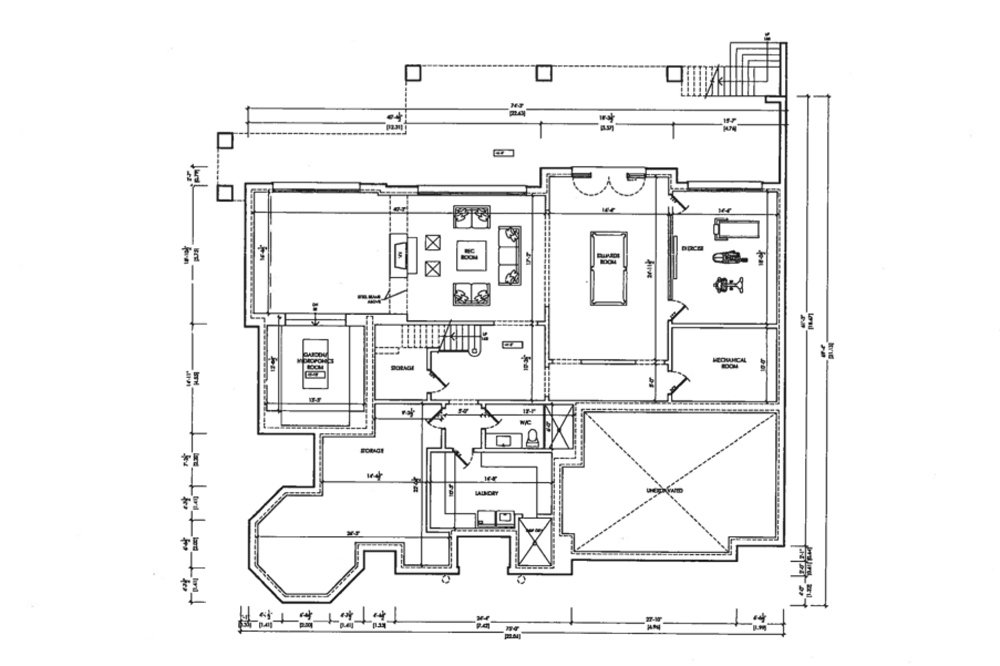 Architect Richard Wengle is a leading practitioner of the Transitional style, which combines modern flourishes (open-concept interiors, heated driveways) with traditional touches that blend in with the neighbourhood. The façade he’s designed for the mansion is similar to that of Rogers’ current home.

The Moore Park Residents’ Association fear the house will set a precedent for monster builds, turning Moore Park into Forest Hill East. They also worry it would be too close to the erosion-prone rim of the Moore Park Ravine.

Save Our Bennington, a group of Bennington Heights homeowners on the opposite side of the ravine, has the same complaints.

Sally and Martin Kent, owners of 139 Hudson Drive (located four feet from the construction zone), hired a lawyer to argue that the build could destabilize the ravine’s top bank and damage the foundation of their house.

Despite the hue and cry, the committee of adjustment approved the project on June 15 in a three-to-one vote. They were persuaded by Rogers’ lawyer’s argument that the new house will have less impact on the neighbourhood than the three existing structures, as it will have a smaller footprint and be situated further from the edge of the ravine. The plan needs approval from the Toronto and Region Conservation Authority, but they’ve indicated that they’re not concerned about the slope’s stability. And not all of Rogers’ neighbours are irate. “She’s got lots of money,” said one Hudson Drive resident. “I’m sure she’ll do a nice job.”