Cottage of the Week: $2.2 million for a charming 90-year-old cottage on Lake of Bays

Cottage of the Week: $2.2 million for a charming 90-year-old cottage on Lake of Bays 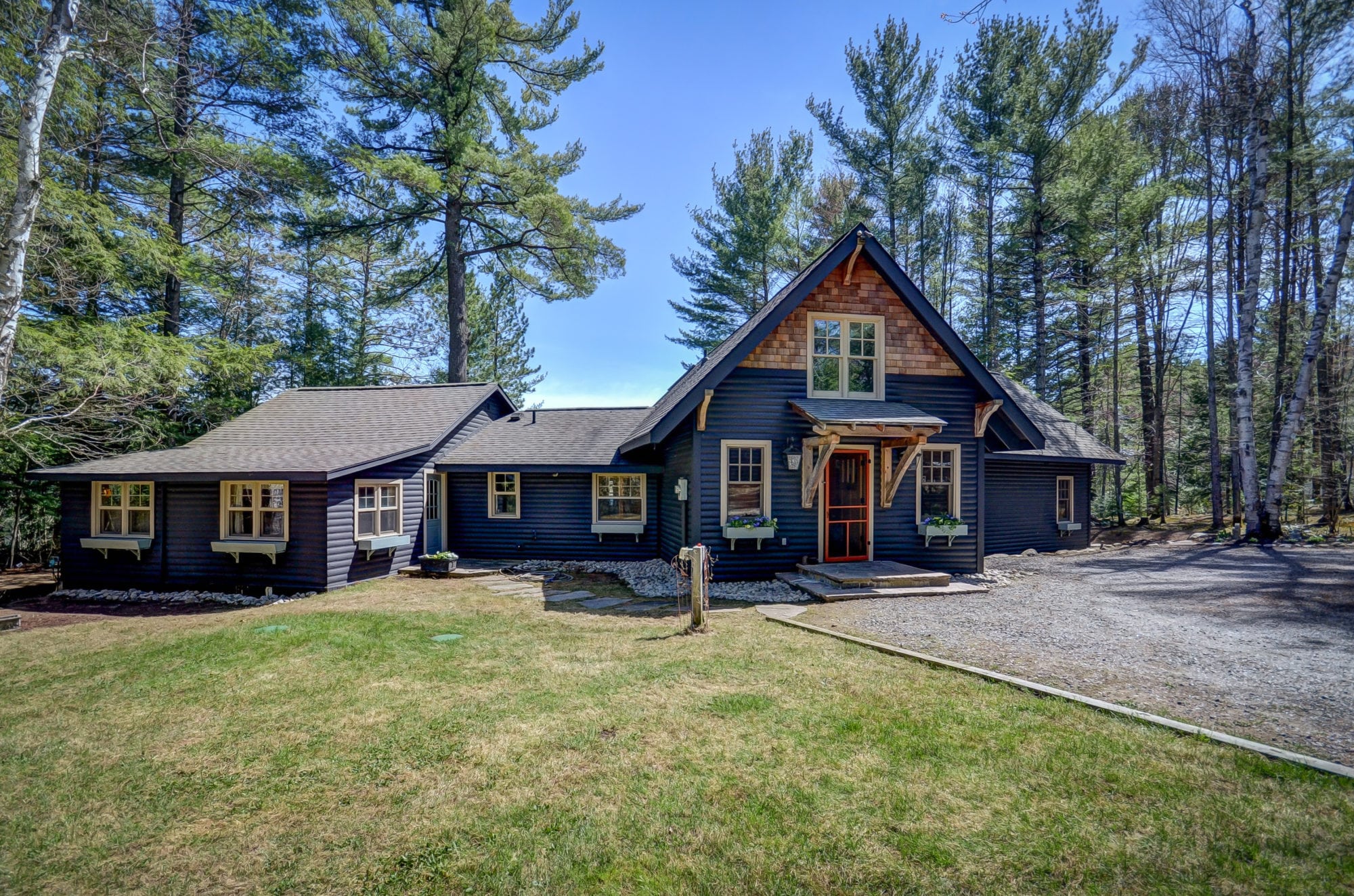 A nearly 90-year-old Craftsman cottage that has received some swanky upgrades over the years. 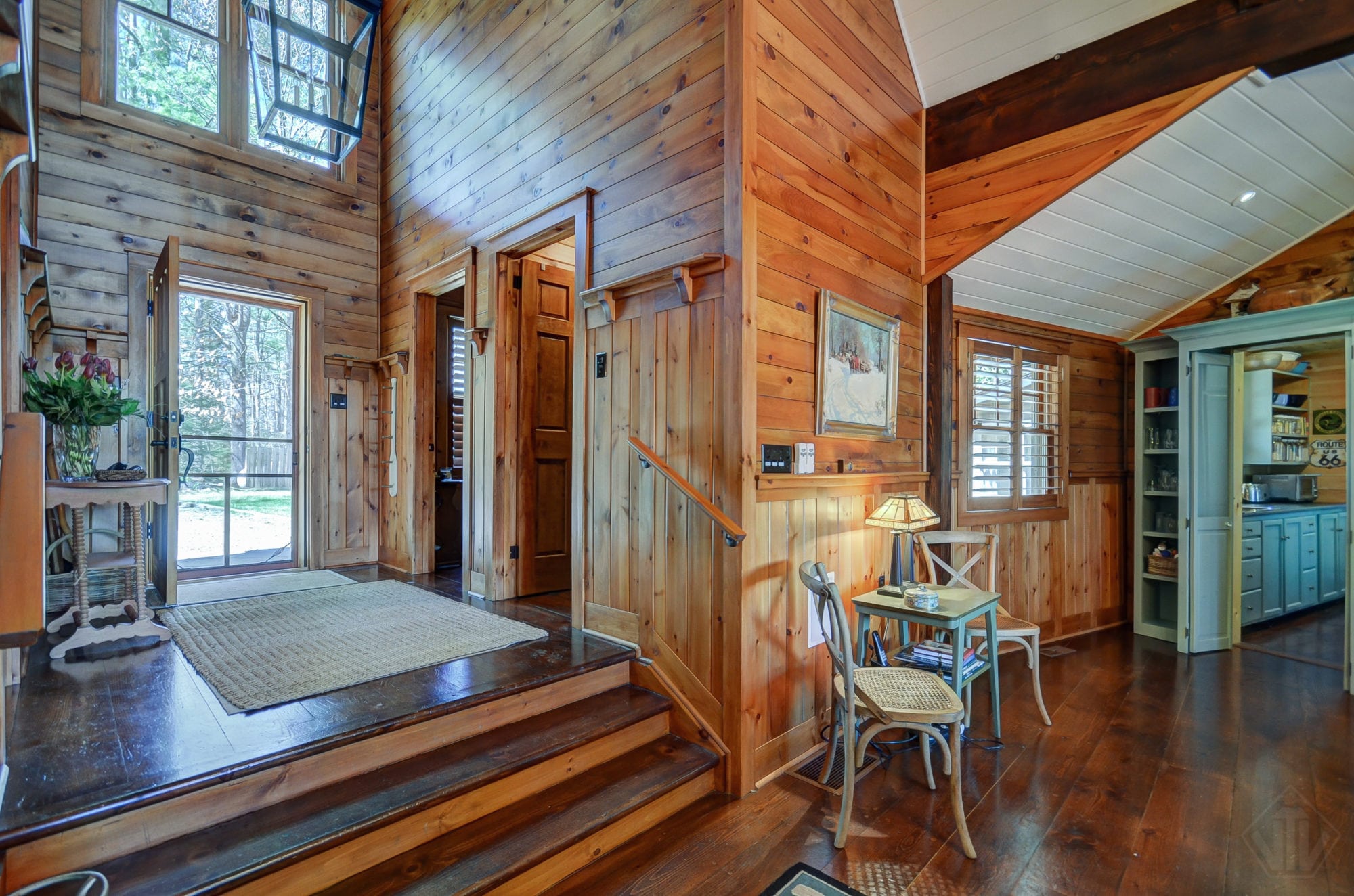 The main living space has a peaked roof and a stone fireplace: 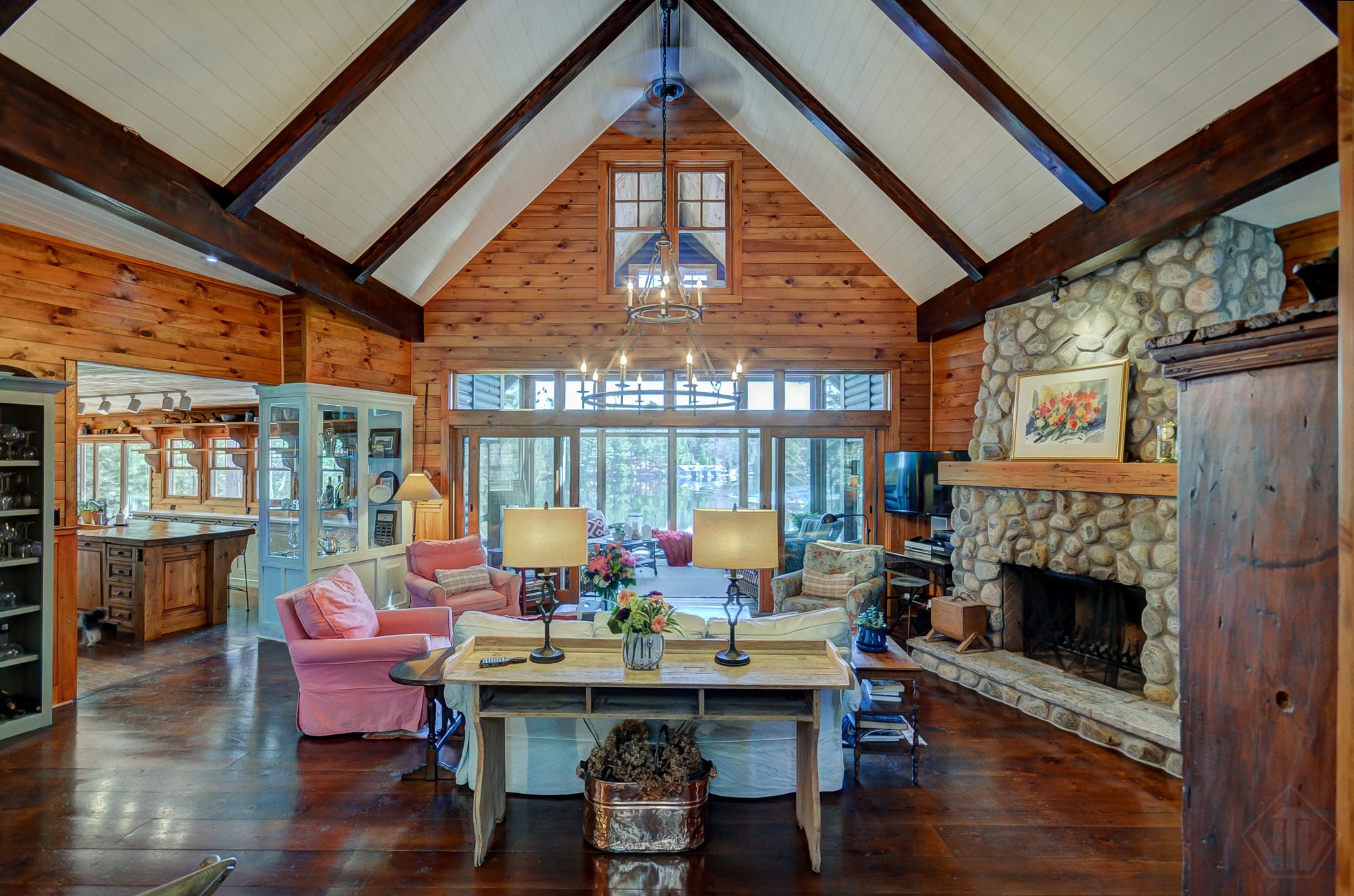 Through the living room is this tranquil screened-in porch, which has massive windows that provide lake views as soon as you enter the cottage: 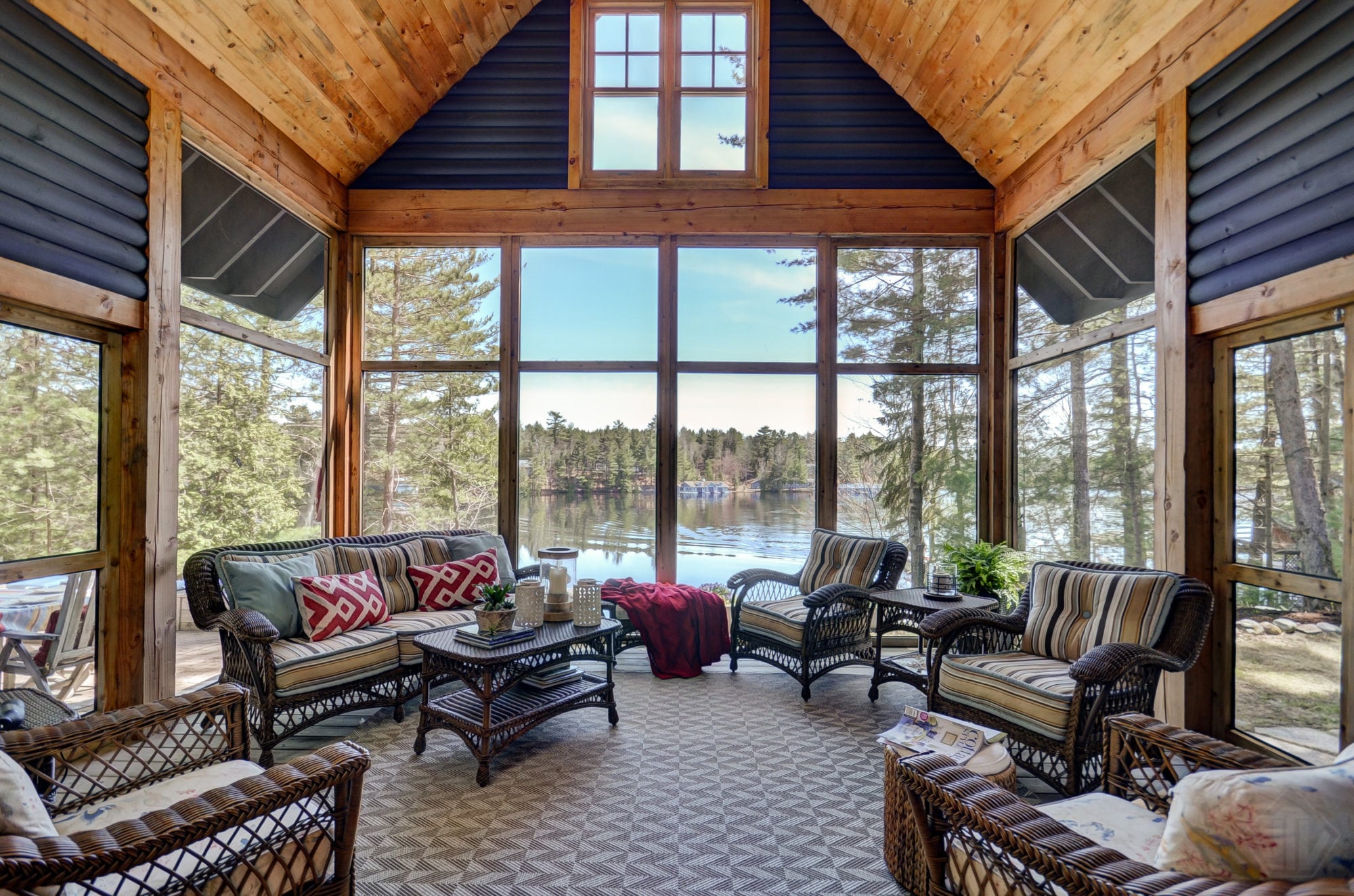 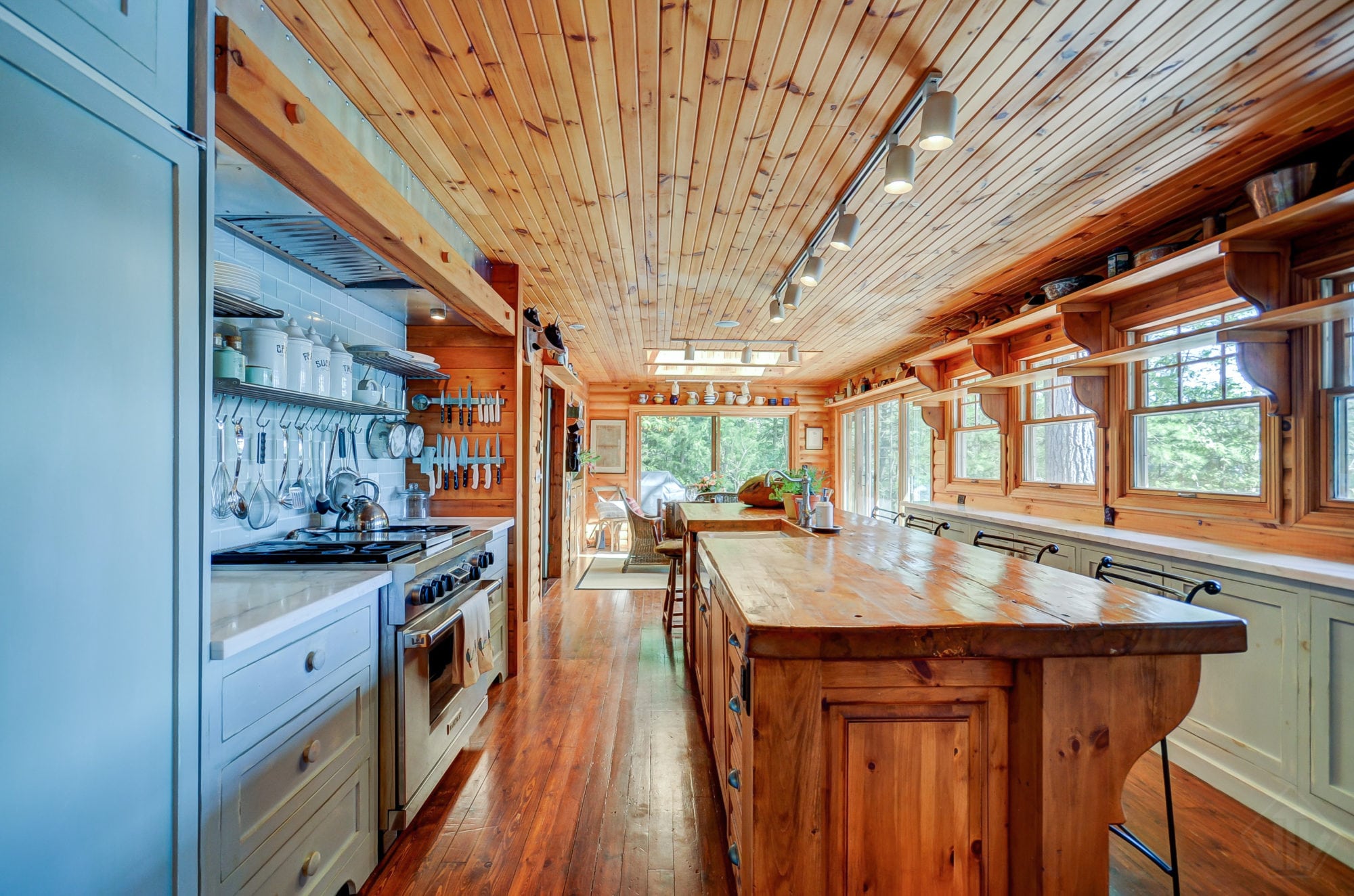 There are four bedrooms in the main cottage, all equally plush: 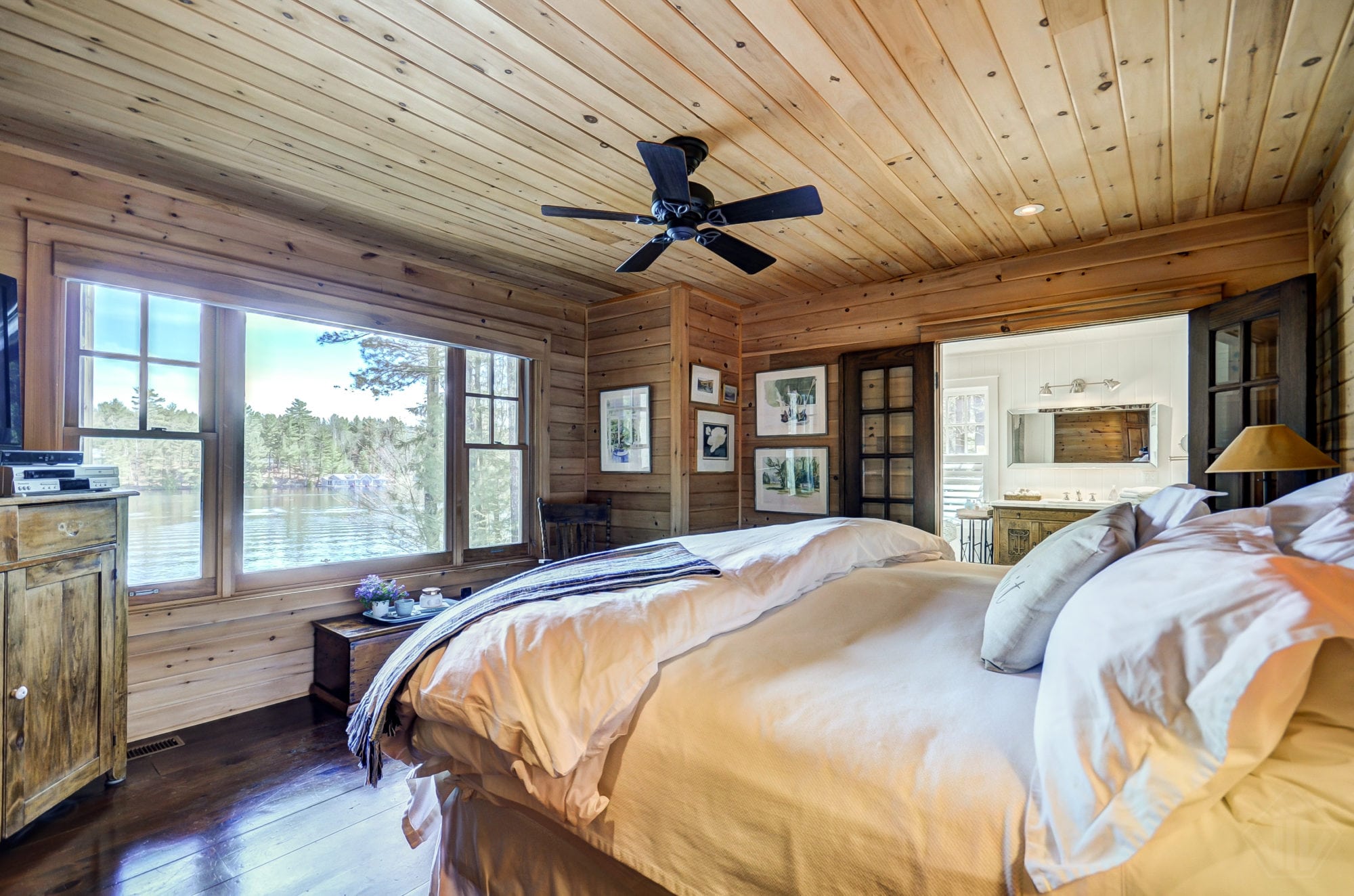 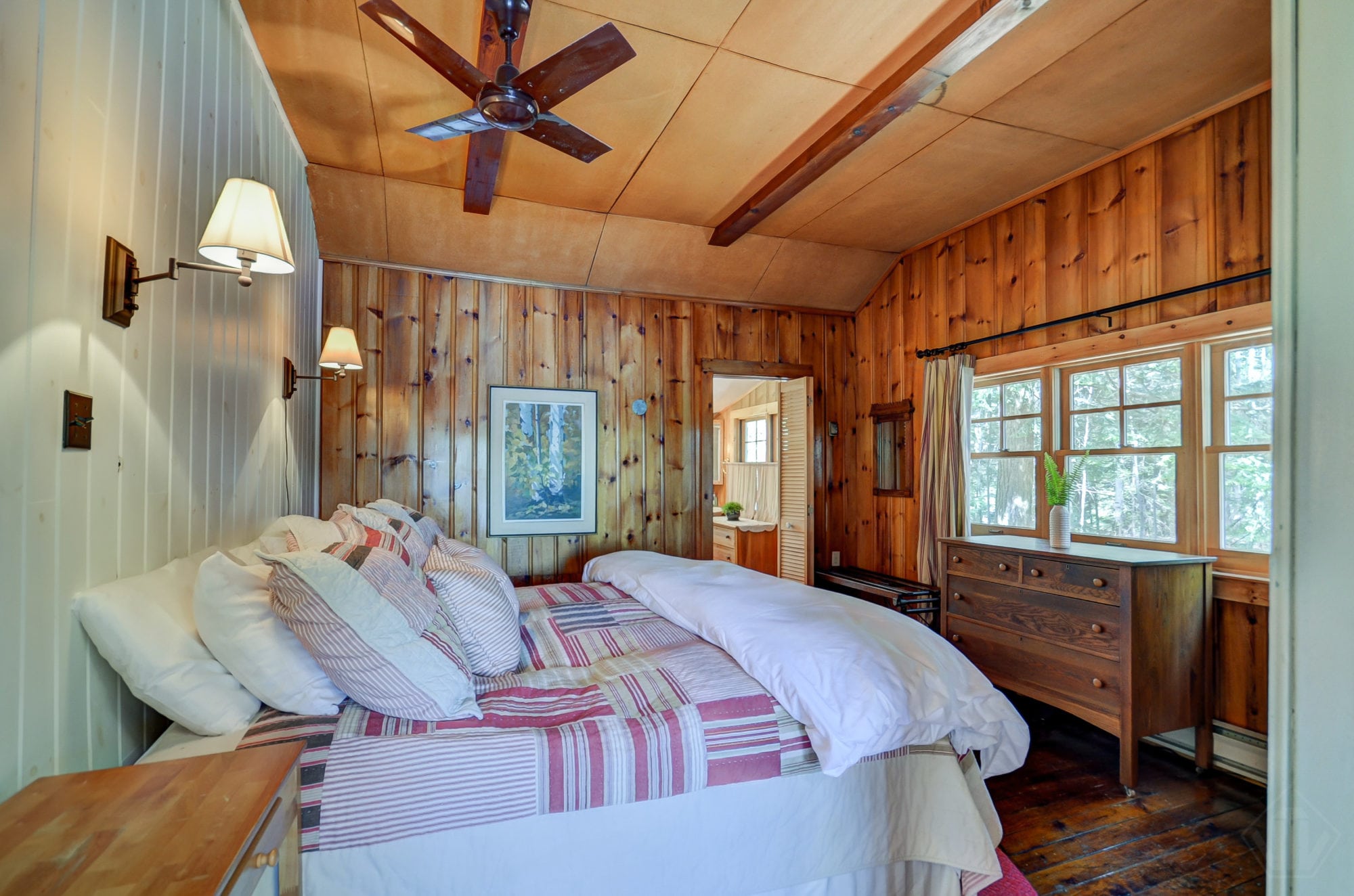 The master bath is certainly not rustic: 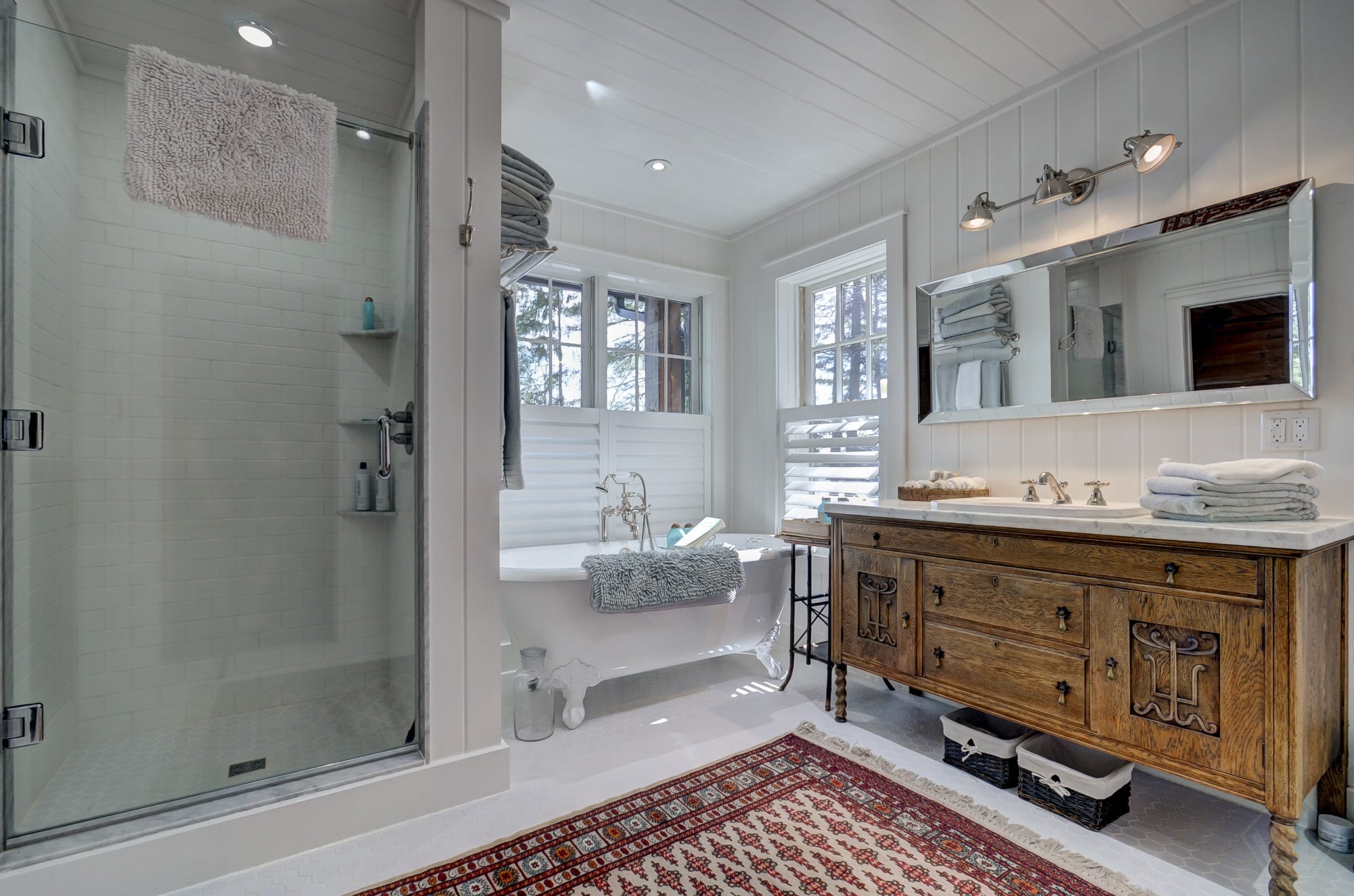 There’s a loft space, with a three-piece bathroom, that would be ideal for kids’ slumber parties: 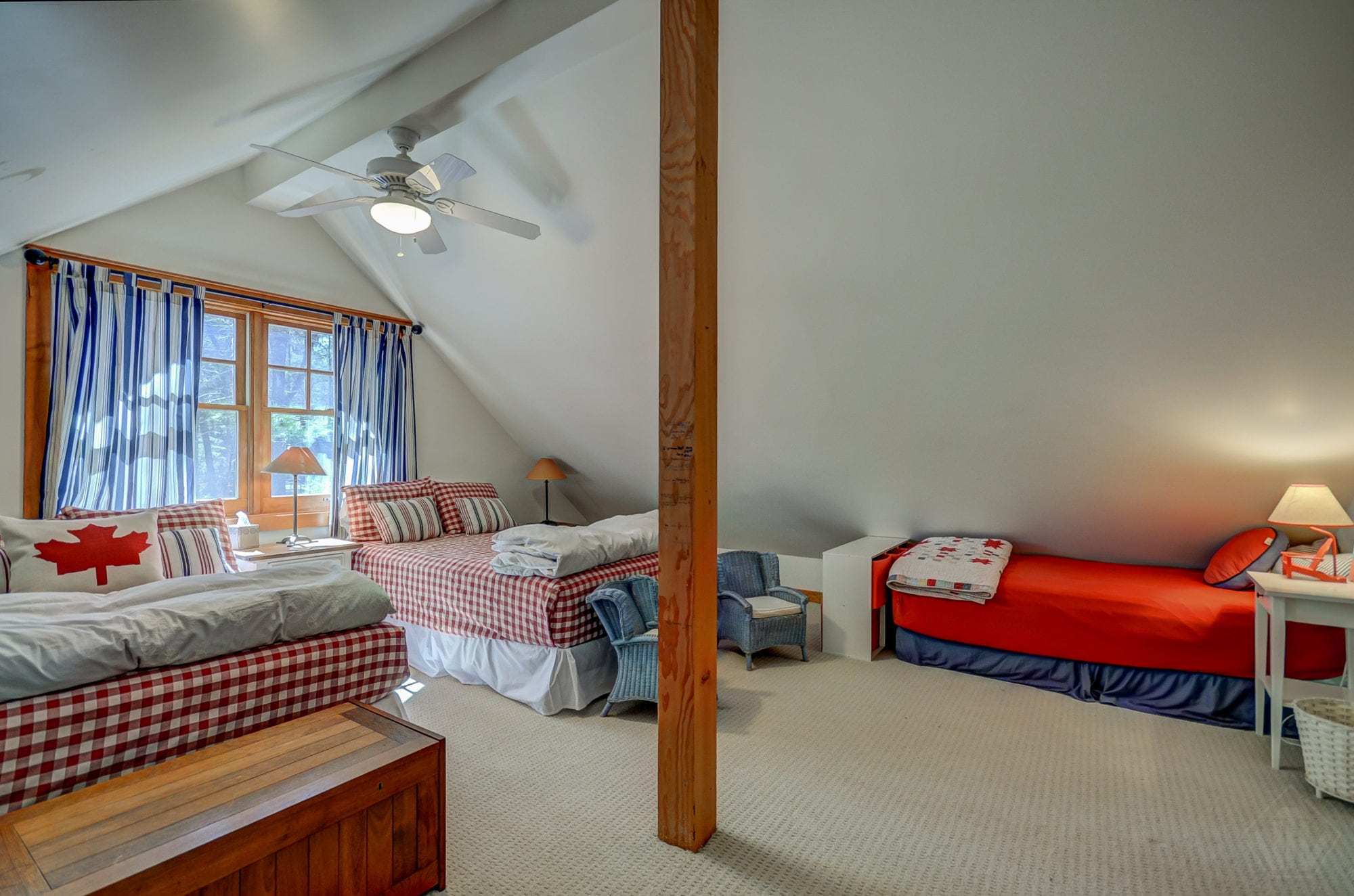 The al-fresco dining situation is enviable: 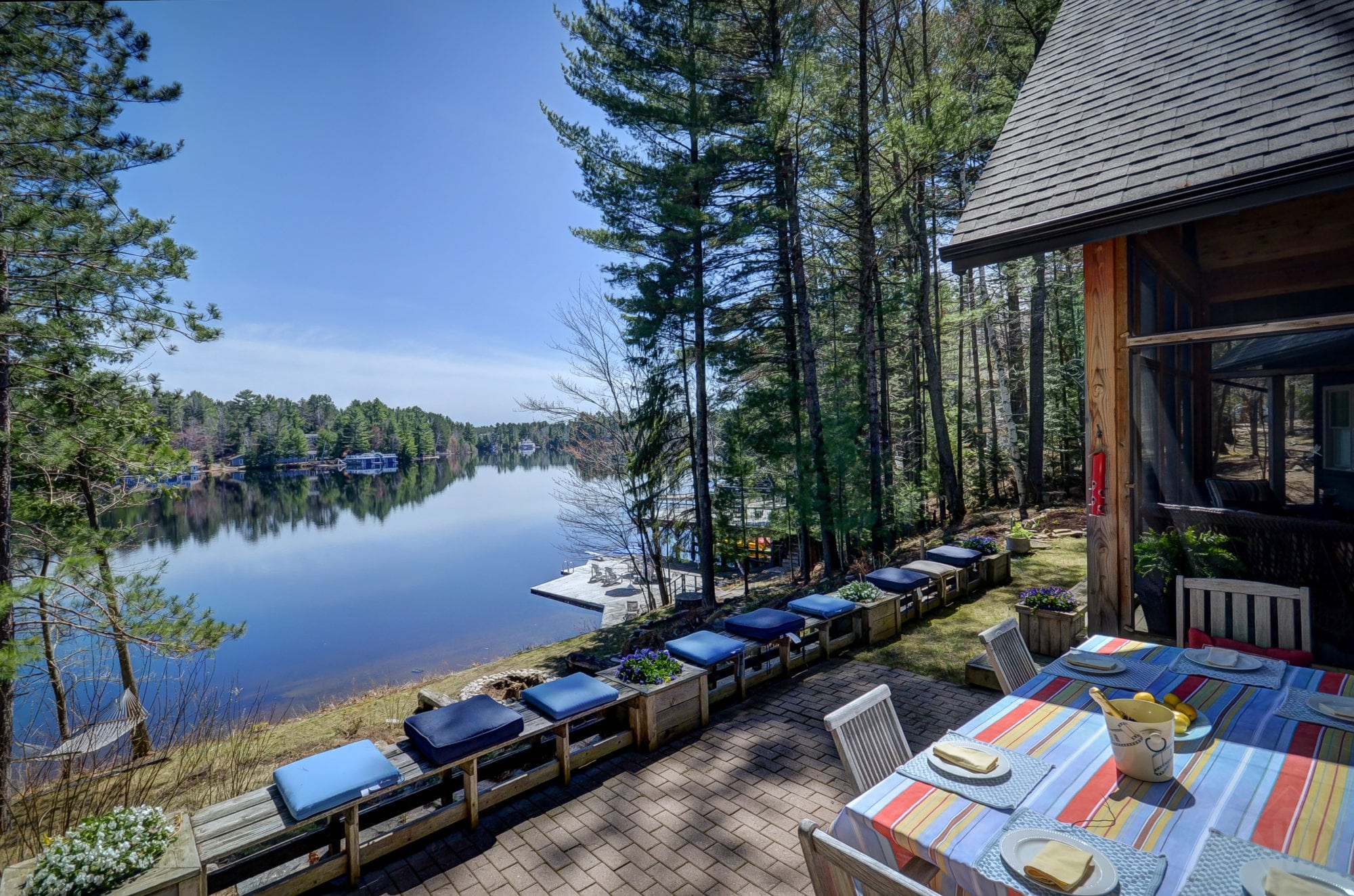 As is the indoor one: 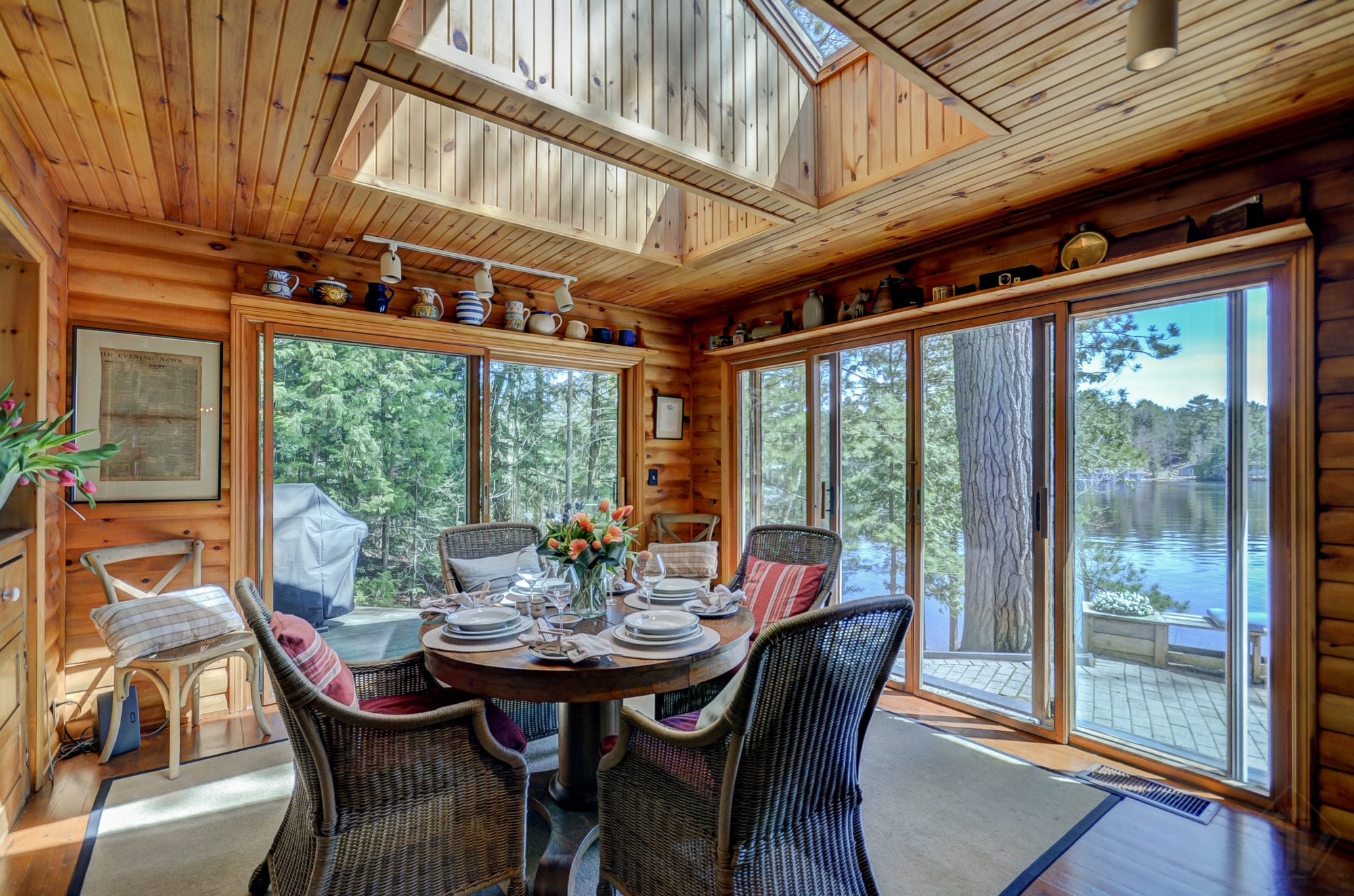 Down by the water, there’s a spacious dock and two-level, two-slip boathouse (the top of which has hosted a few wedding receptions): 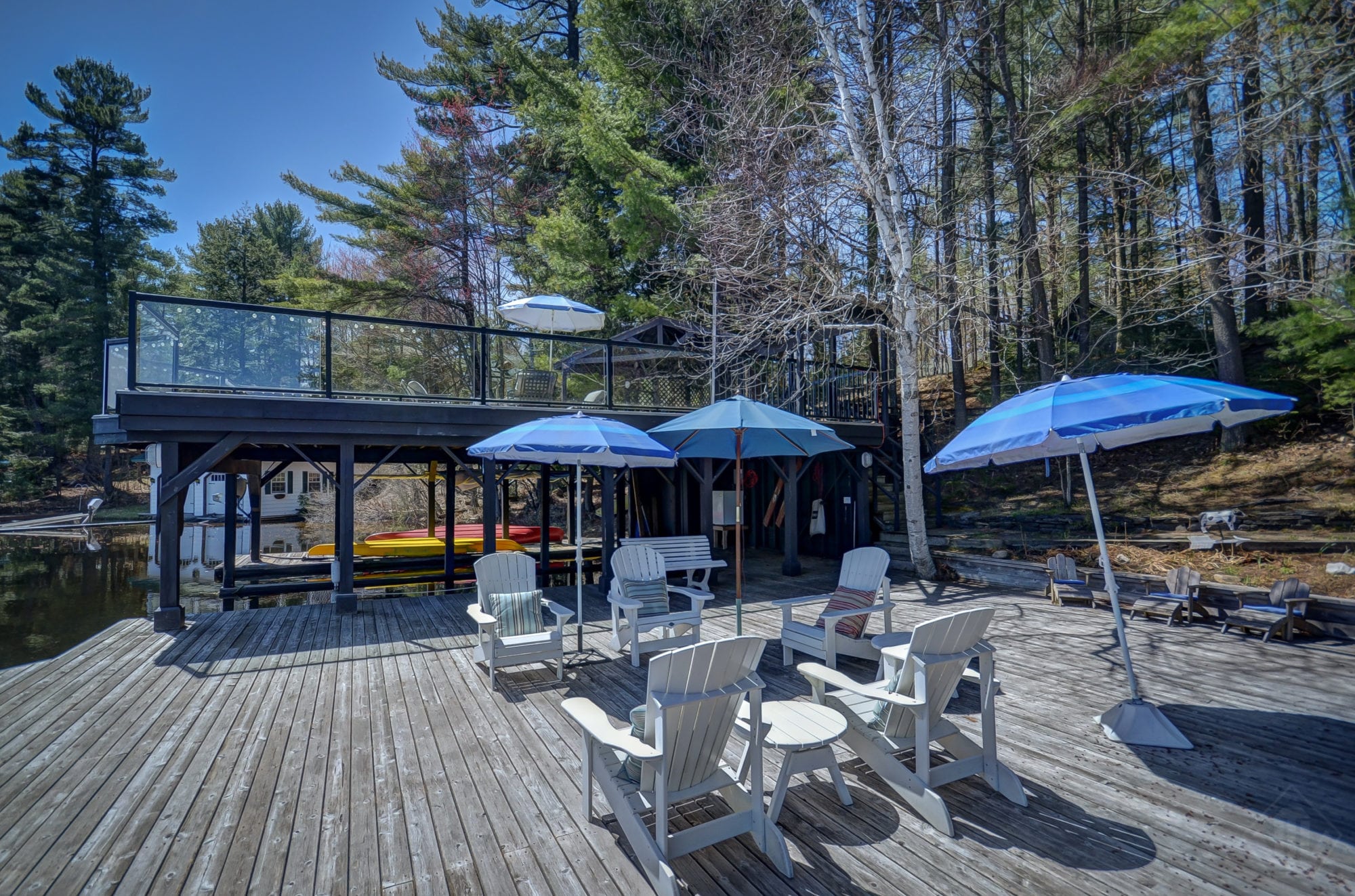 Here’s the view from above. The cottage has a southern exposure: 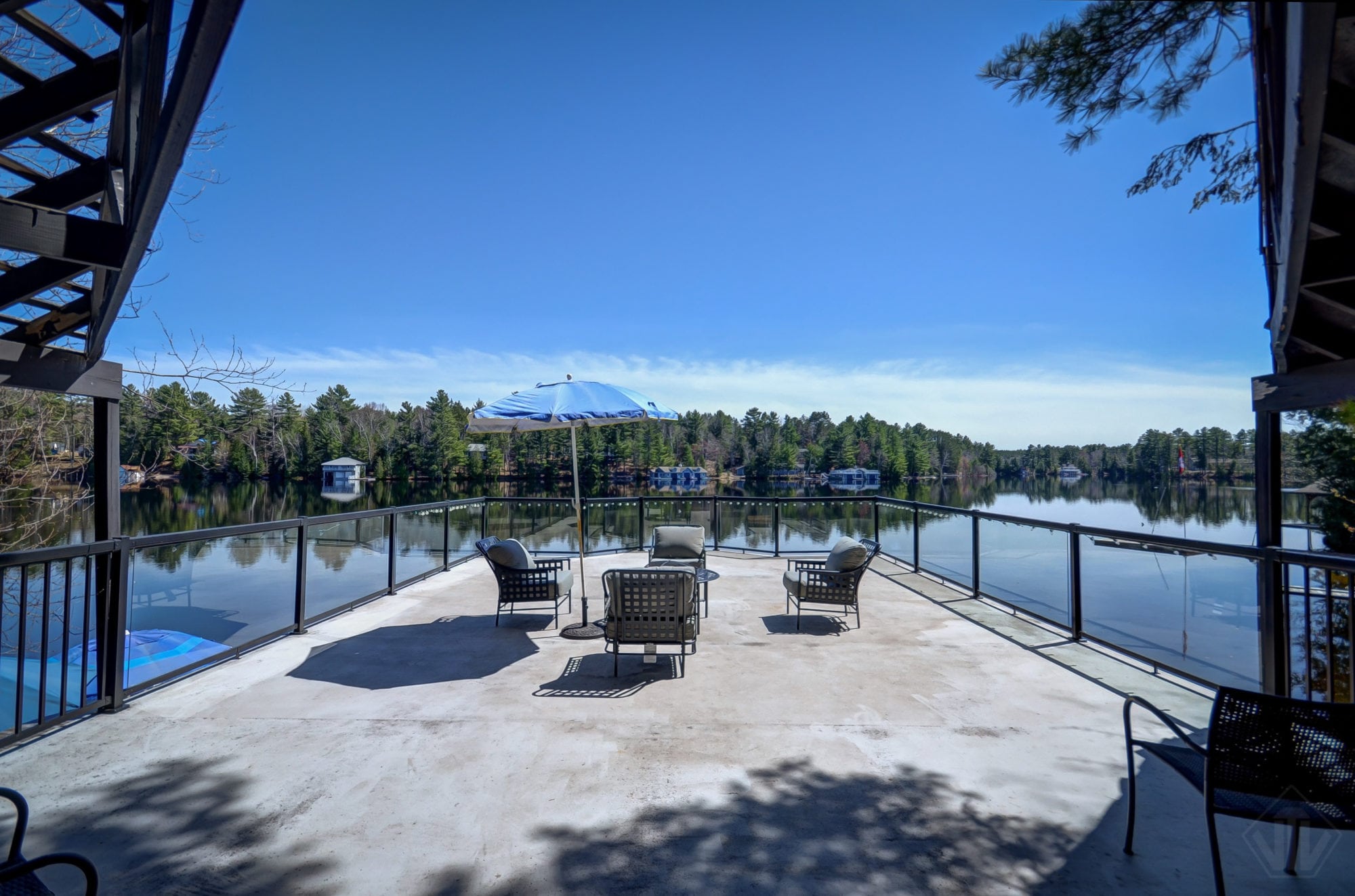 There’s also a cute bunkie, which brings the total bedroom count to five: 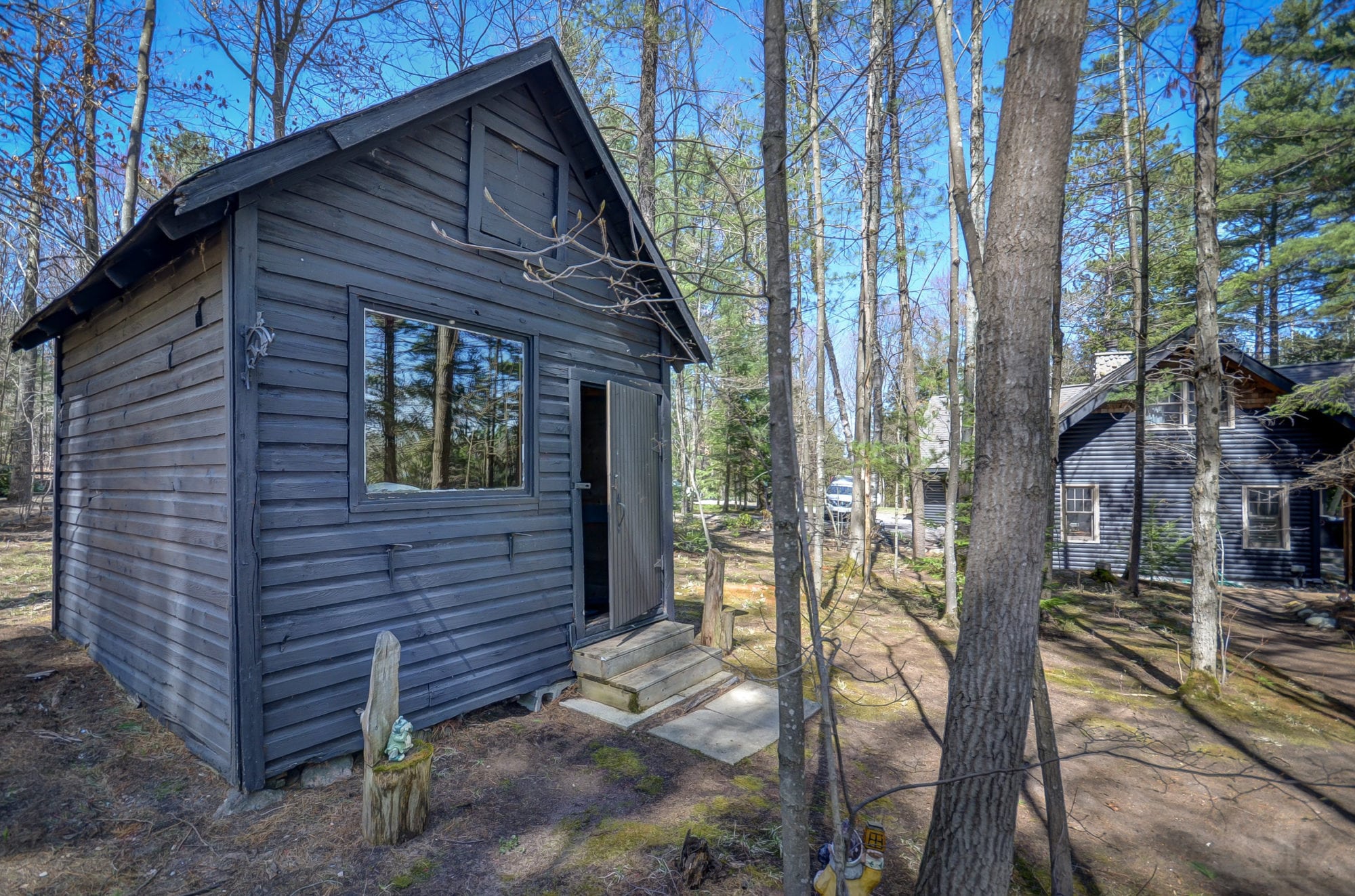 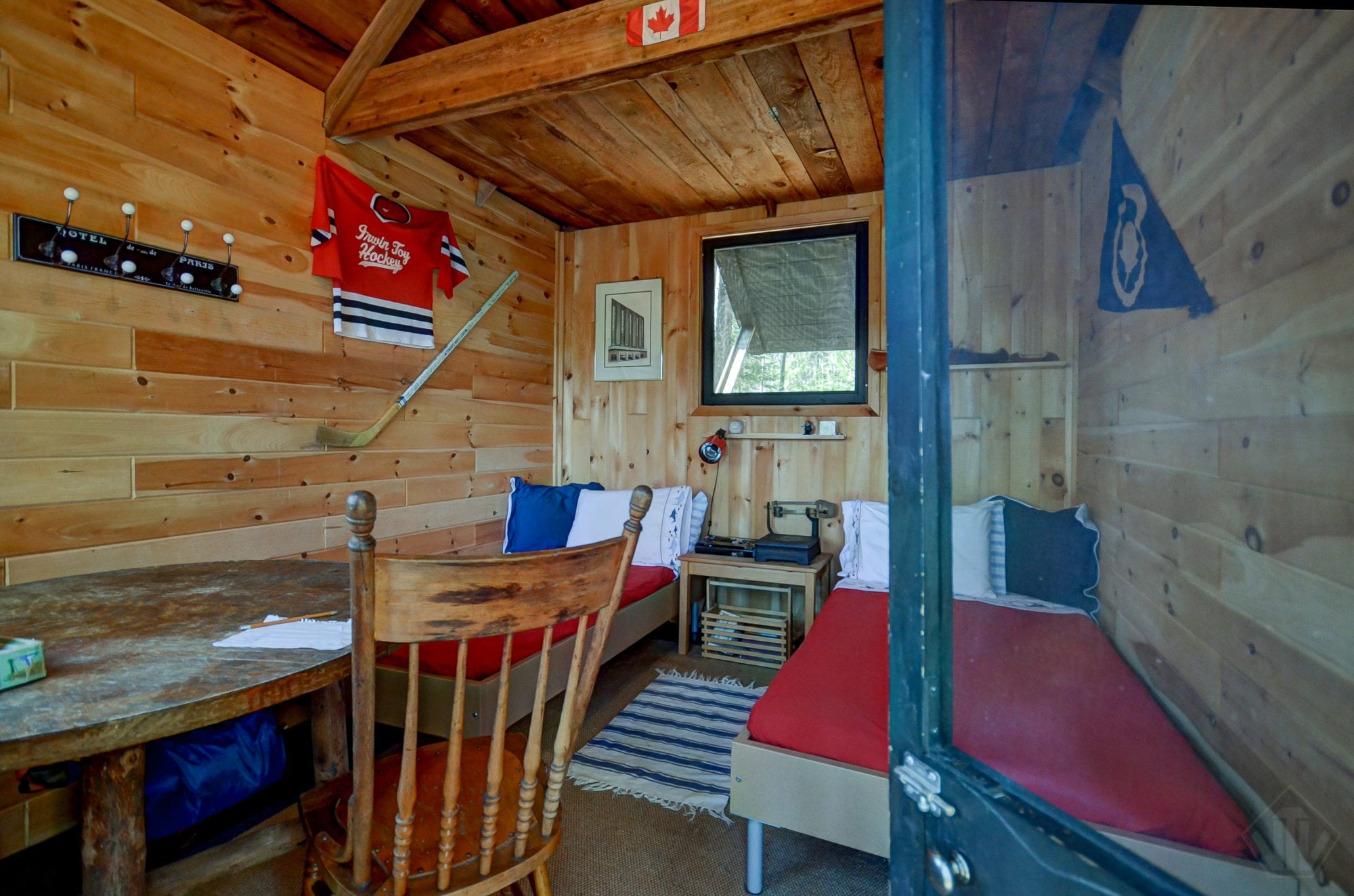 The place is called Birch Haven, at least according to the sign above the two-car garage: 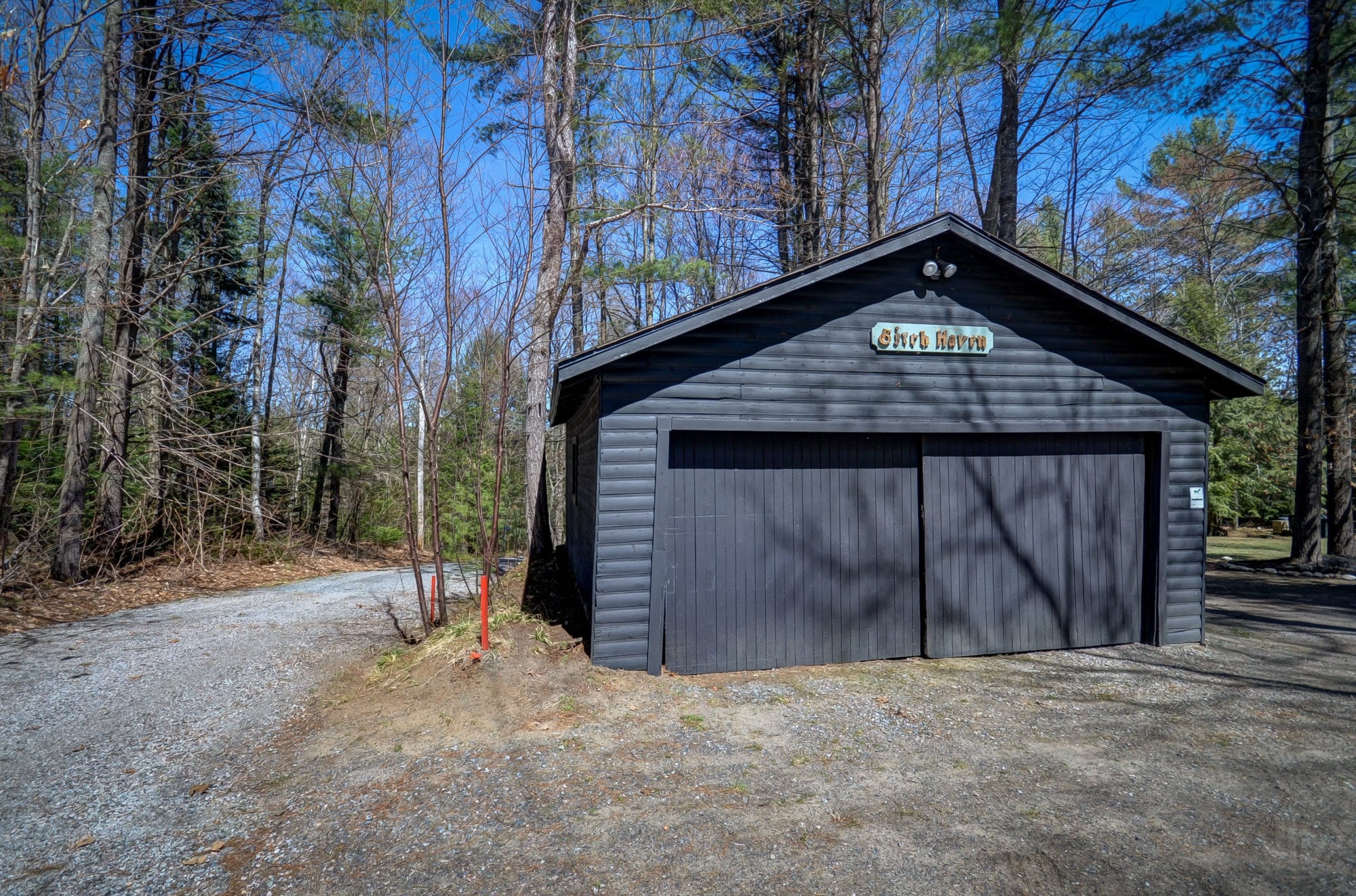 The cottage was originally built in 1931, and it has only been owned by two families. The sellers are retirees who bought the place in 1987 to use as a summer gathering place for their kids and grandkids. They renovated in 2009, making sure the addition perfectly blended with the original structure, and moved in permanently a year later. Now that their kids are living farther away, they’ve decided to sell.

Thanks to the top-quality reno, the buyers will get all the historic vibes without any quirky inconveniences. Plus, Bigwin Island Golf Club, a private course on 550 acres, is just a 15-minute drive away. Memberships are sold out, but the sellers are willing to transfer theirs to the new owners.

There’s a second kitchen, which might strike some buyers as odd or unnecessary. But the extra prep space could be helpful in a party situation: 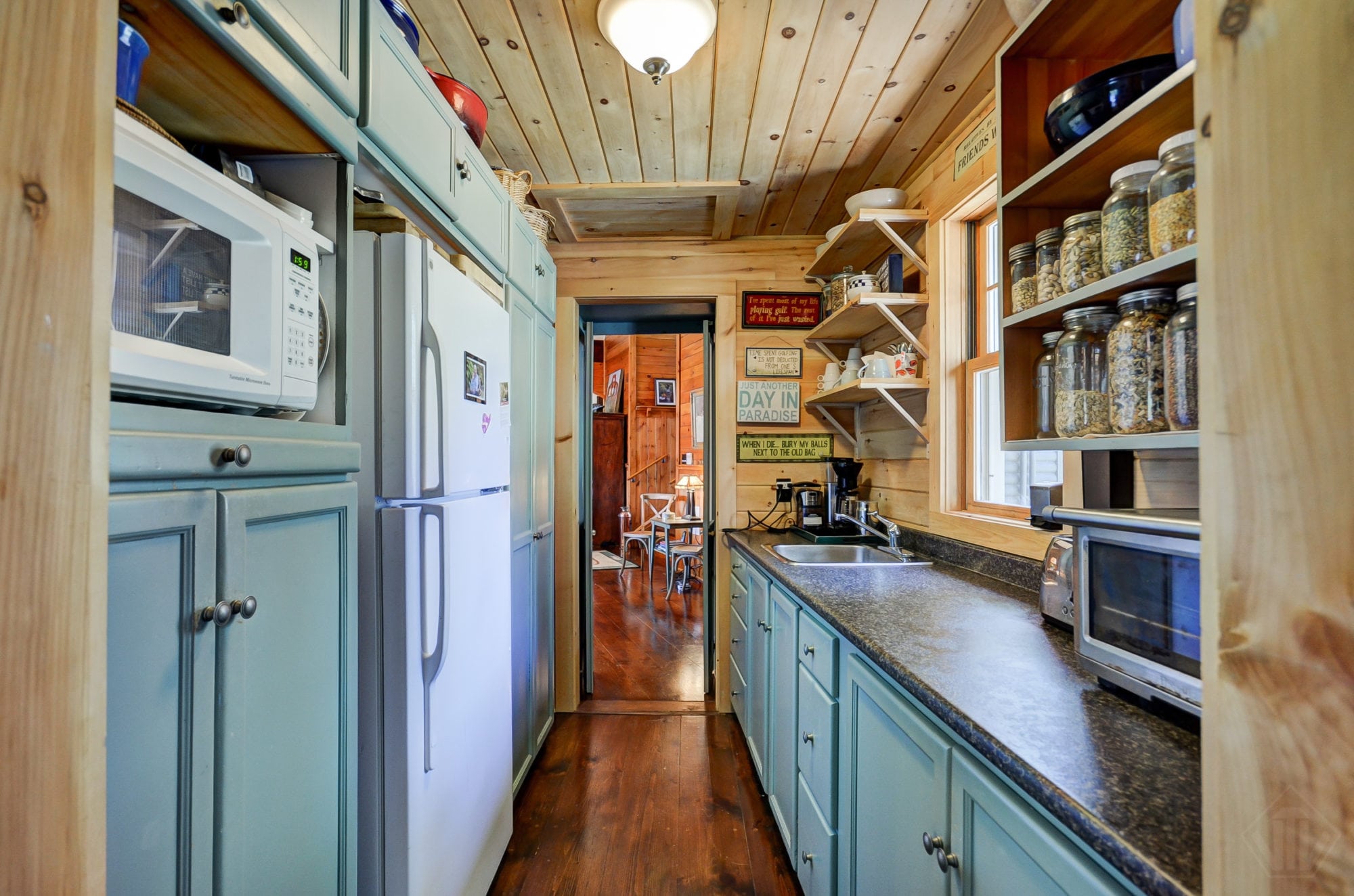 Topics: Cottage of the Week Lake of Bays 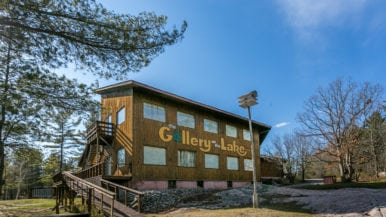 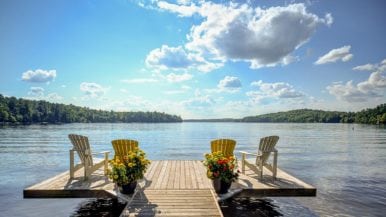 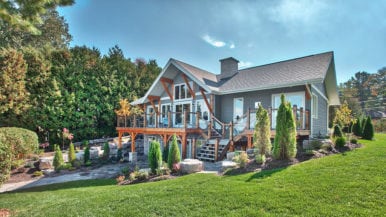 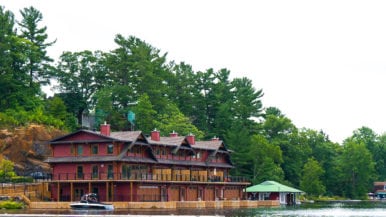 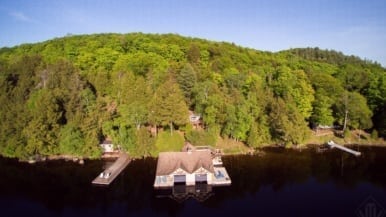