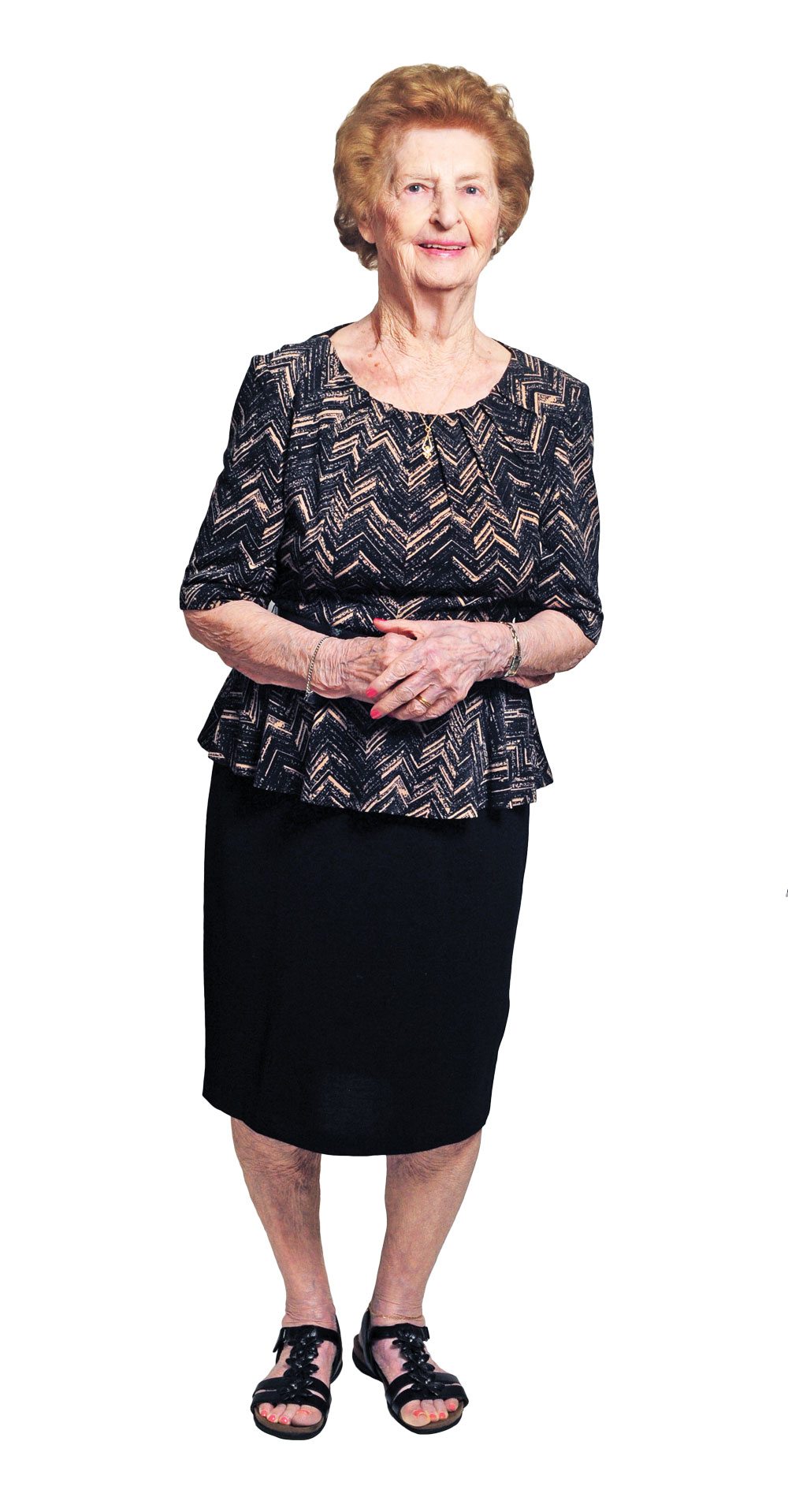 In 1951, Rose Salnek and her husband, Joseph, were running out of space. They had moved from Manitoba to Ontario in 1947, settling in a third-floor apartment on Rusholme Road. But Rose, a factory worker for Neilson, was pregnant, and the cramped unit wouldn’t do.

They discovered 96 Lansdowne Avenue, the last of six row houses on a west-end block filled with young families. It was far from their dream home: the floors were slanted, the washing machine was down in a trap-door basement dug out of the kitchen, and the couple had to share part of the second floor with renters in order to cover their mortgage. Still, they splurged and got the place for $7,050. Joseph and Rose went on to have four children—three girls and a boy—and the house became the setting for most family functions.

They loved the neighbourhood: people were always complimenting Joseph on his dahlias and tomatoes, and the kids were on a first-name basis with the shoemakers and bakers on Queen Street. But the house still had its flaws. There was no shower, only an original claw-footed bathtub. The toilet was Victorian-style, with a pull chain instead of a high tank. The place was heated with oil, and the kids were afraid to light the pilot. Storage was at a minimum, with only two closets in the entire house.

In 2007, Joseph passed away, and Rose stayed in the home for almost a decade afterward with her daughter Marilyn. But when the 14-step staircase finally proved too formidable for Rose’s nonagenarian knees, she knew it was time to move. Near the end of 2016, she listed the house at $569,000, and, a week later, it sold for more than $120,000 over asking. The new owners, a young family, are doing a full gut job and digging out the basement. Rose has since moved to Mississauga, where she and Marilyn share a two-bedroom condo. 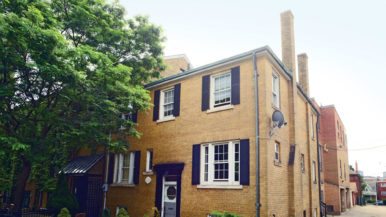 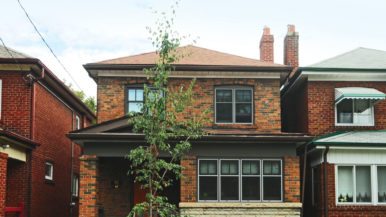 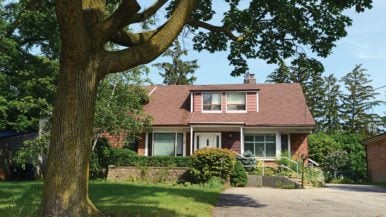 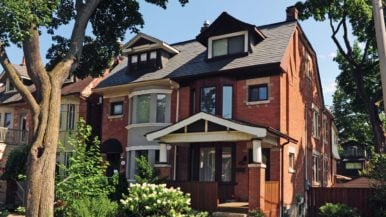 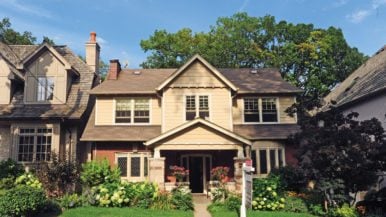 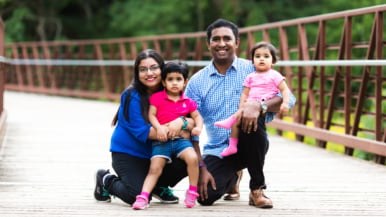 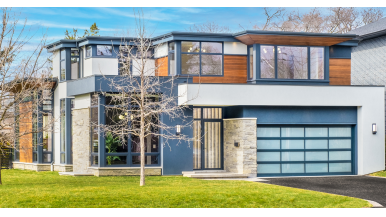 This Etobicoke home with European design just hit the market for $4.7 million. Inside, there’s a home theatre and a wine cellar 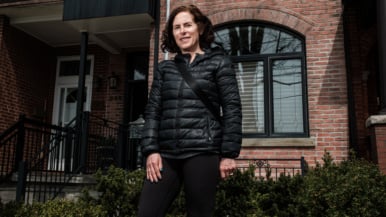 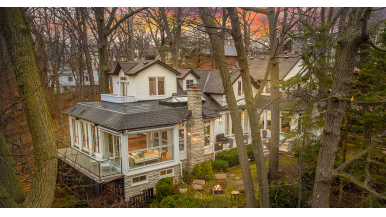 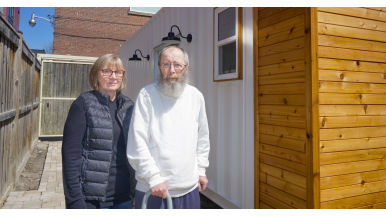