It must be Wednesday, because another high-ranking bank executive has just put his Rosedale home on the market.

Frank Techar, who was appointed chief operating officer of BMO back in 2013, bought his house at 20 Elm Avenue with his wife Maria a few years earlier, in 2006, for $7.5 million. The six-bedroom house, a restored 1898 mansion down the street from Branksome Hall, has about 12,000 square feet of living space, including a 3,000-square-foot lower level. The listing, which appeared on the Toronto MLS earlier this week, mentions an in-ground lap pool, a giant kitchen and an elevator that stops on all four floors. The master bedroom has two separate ensuite bathrooms. There’s even a separate staff entrance that leads straight to the basement, where there’s a nanny suite with its own kitchen and living room. The asking price is $11.7 million. 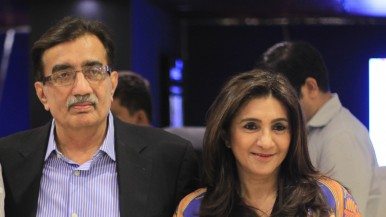 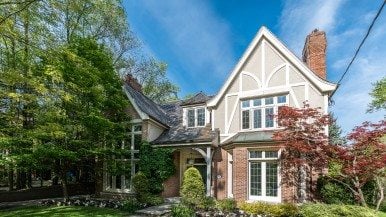 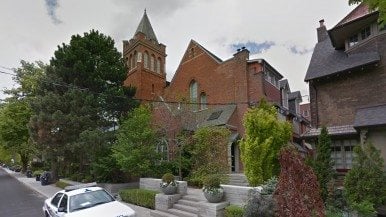 This article originally had Frank Techar's address as 20 Elm Street. In fact, it's 20 Elm Avenue.