The buyers: Simon Hewett, 46, a City of Toronto supervisor; Laura Geary, 44, a TDSB high school teacher; and their daughters Hannah, 13, and Louise, 9. 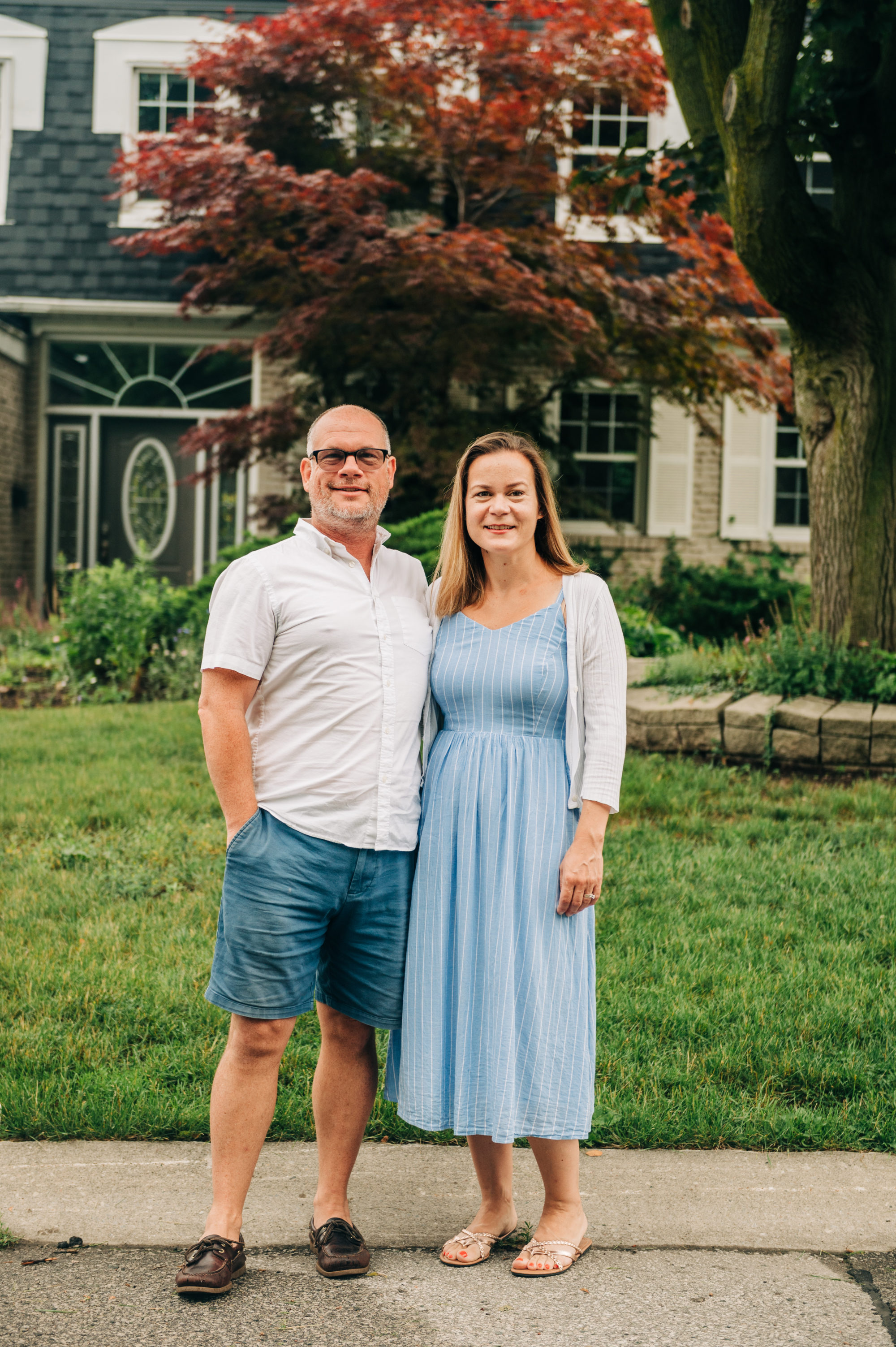 The story: In early 2020, the family lived in a three-bed, two-bath detached in Guildwood. During the pandemic, with on-again-off-again lockdowns, their 1,600-square-foot house felt cramped, and they craved more space but wanted to stay in the same neighbourhood, where the girls were enrolled in school. In April of this year, they set a $1.6-million budget and started to look for a four-bed detached nearby. On their wish list: a spare room they could use as an office for Simon and Laura, who’d been intermittently working from home; plus a backyard pool for the kids, especially Hannah, who’s a competitive water polo player. 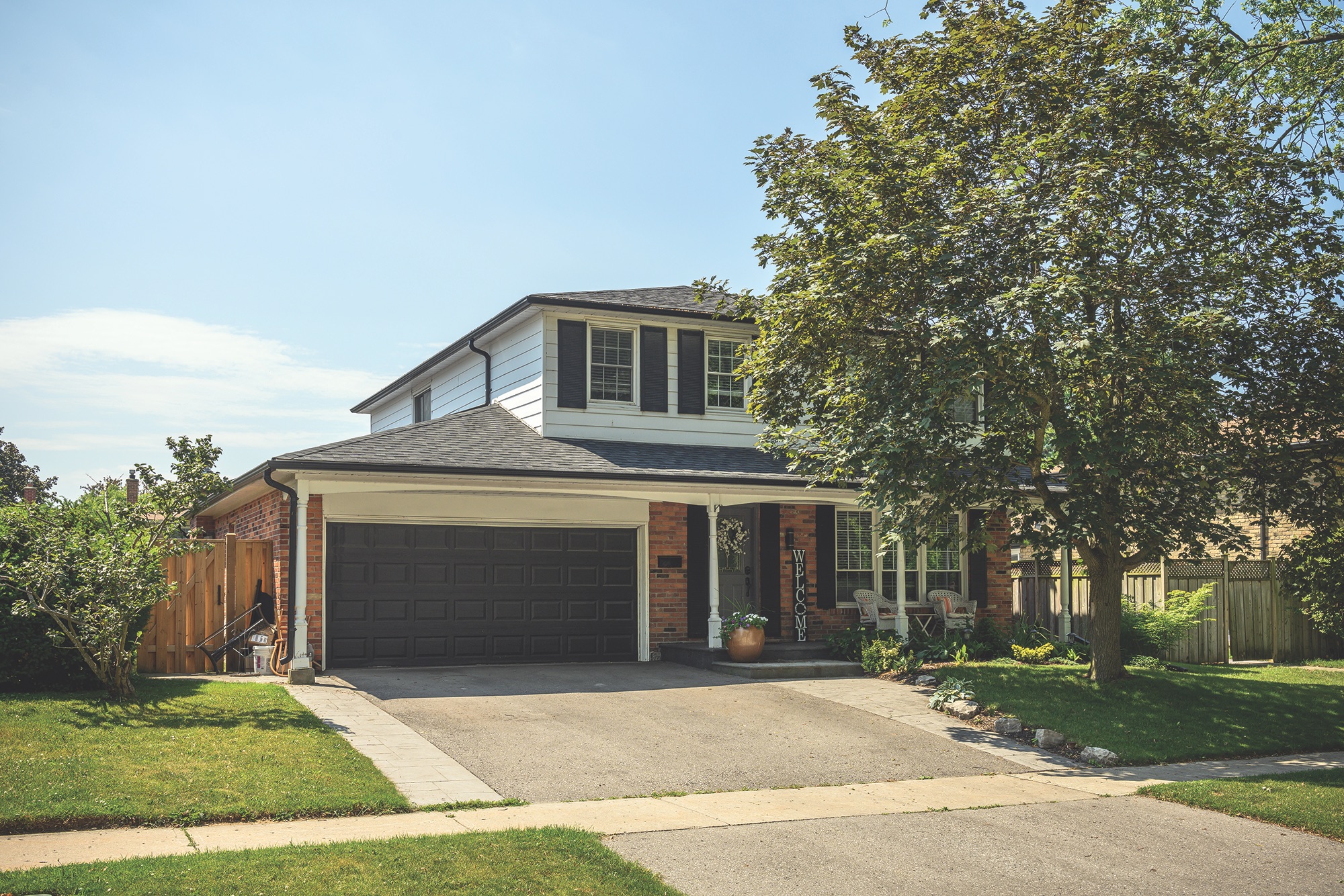 In mid-April, Simon and Laura came across this four-bed, four-bath detached in Centennial, a 10-minute drive from their Guildwood home. The two-storey house had a charming red-brick façade. Inside, there was 2,300 square feet of living space and a finished basement with room for an office. Check and check. On the downside, it didn’t have a pool, but they were willing to forgo that for the location. Before the couple could enter an offer, however, the sellers accepted a bully bid of $251,000 over asking. Simon and Laura moved their search farther east. 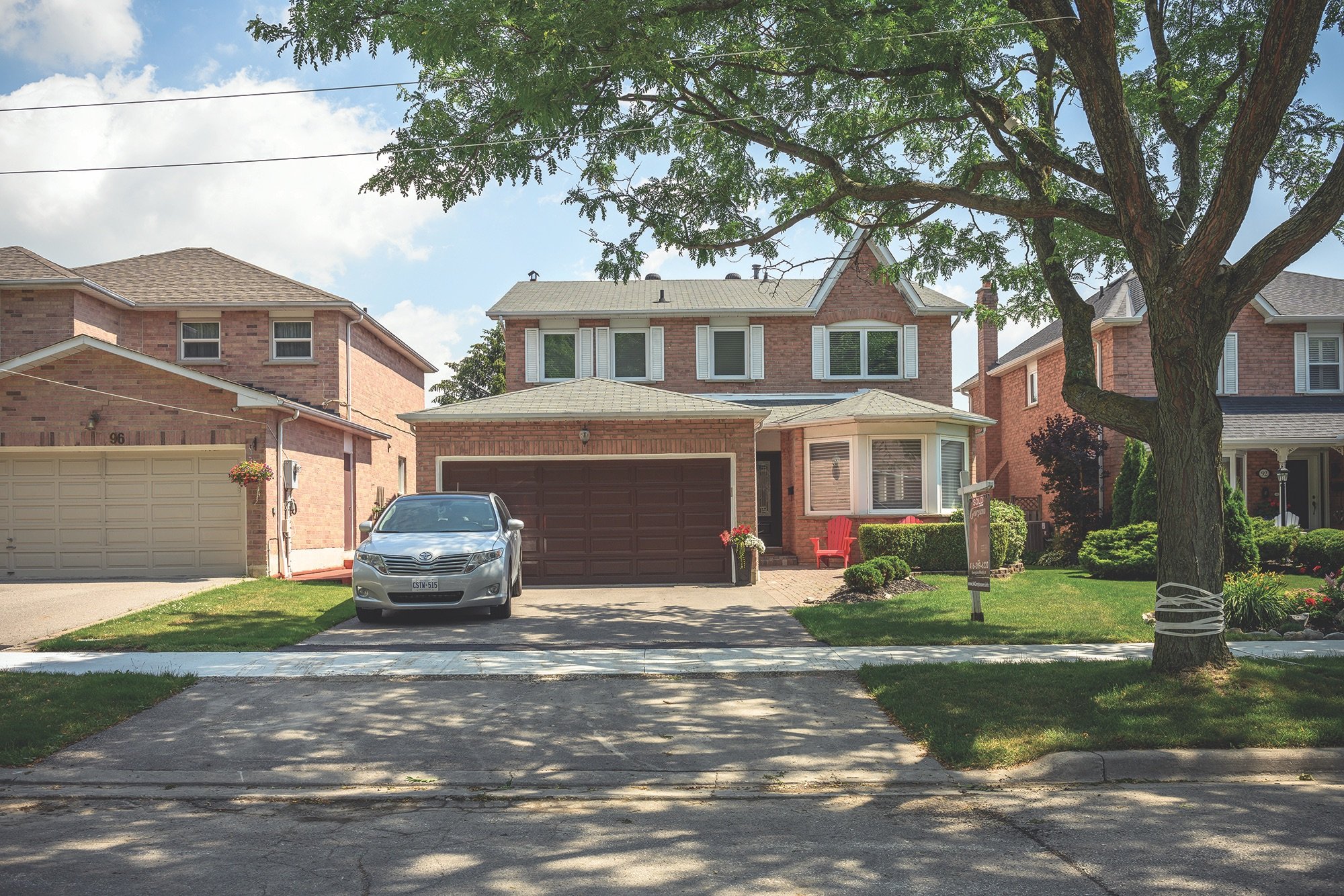 The following week, the couple viewed this four-bed, four-bath detached in Rouge, a 15-minute drive from Guildwood. The red-brick house had a gabled roof and a two-car garage. There was a pool and a hot tub in the backyard, but the family wouldn’t have much privacy while using them because of low fences and a lack of tree cover. There was loads of space inside; in fact, a little too much. At 3,000 square feet across two storeys, with two living rooms, two dining rooms and a den, they felt it was too much house. The family moved on without making an offer.

The Buy: Navarre Crescent (near Galloway and Guildwood) 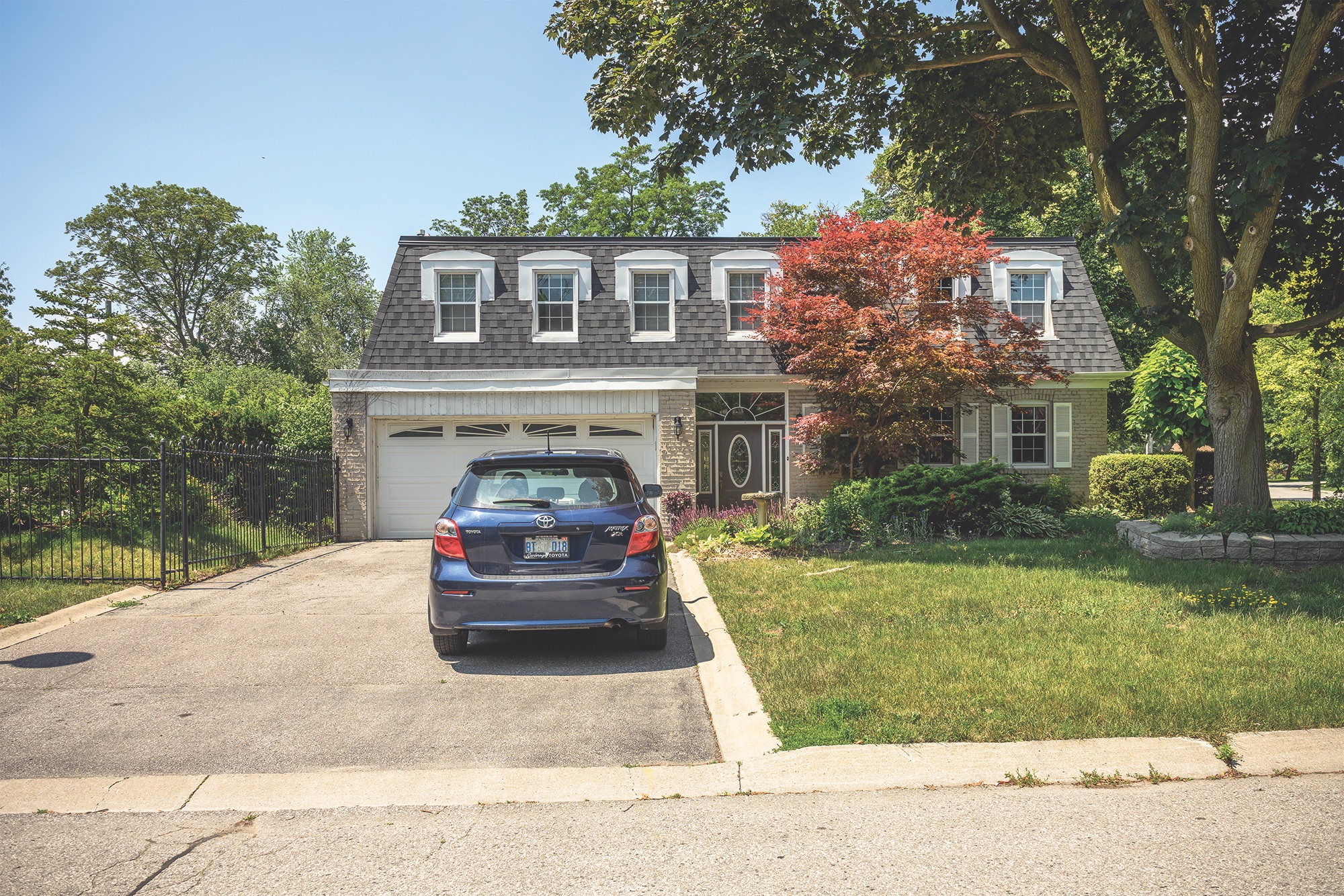 In mid-May, Simon and Laura found this four-bed, four-bath detached in Guildwood, only a 10-minute walk from their home. The place had an interesting mansard roof, with seven front-facing windows. On the inside, at 2,600 square feet, it had all the extra space they needed, as well as a spare room they could easily convert into an office. And finally, there was a pool at the side of the house. On May 19, after a swift bidding war, the couple closed the deal with an offer of $239,000 over asking. They take possession in September.

How a backyard pool overhaul got this Torontonian through the pandemic