A Toronto couple had a home-buying budget of $1.3 million. Where did they end up finding a place?

A Toronto couple had a home-buying budget of $1.3 million. Where did they end up finding a place?

The buyers: Kim Infusino, 51, a claims adjustor for an insurance company, and Lou Infusino, 53, a firefighter.

The story: In early 2020, the Infusinos owned two properties: a three-bedroom townhouse near Whitby, where they lived, and a 750-square-foot condo in Trinity Bellwoods, which they kept as a pied-à-terre. With their 18-year-old daughter, Isabella, heading off to Queen’s in the fall, the couple planned to sell the townhouse and move into the condo full time. But they realized they could also sell Trinity Bellwoods, or rent it out, and afford a bigger condo for themselves. So they set a $1.3-million budget for a two bed, two-bath with an open-concept interior and outdoor space to entertain, close to Ossington, their favourite street. 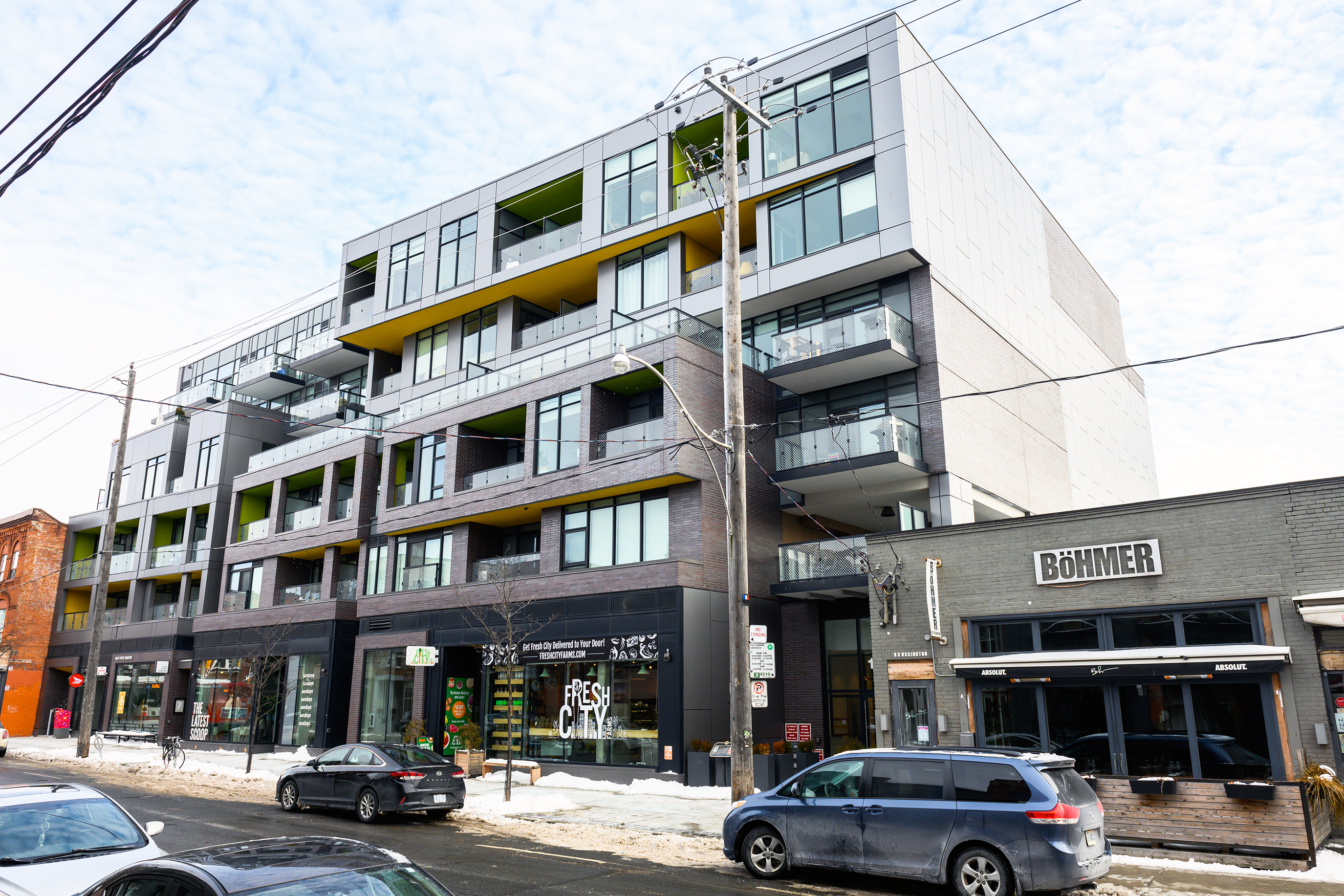 In August of 2020, Kim and Lou found a penthouse unit for sale on Ossington. At 1,100 square feet, the two-bed, two-bath unit was much bigger than their condo, plus it was open-concept. What really sold them was the 400-square-foot rooftop patio, which had an east-facing view of the downtown skyline. The couple decided to make a $1.12-million bid—$122,000 over asking. But another buyer outbid them by a mere $1,000. With Covid cases mounting in the beginnings of the second wave, the couple took a hiatus from their search. 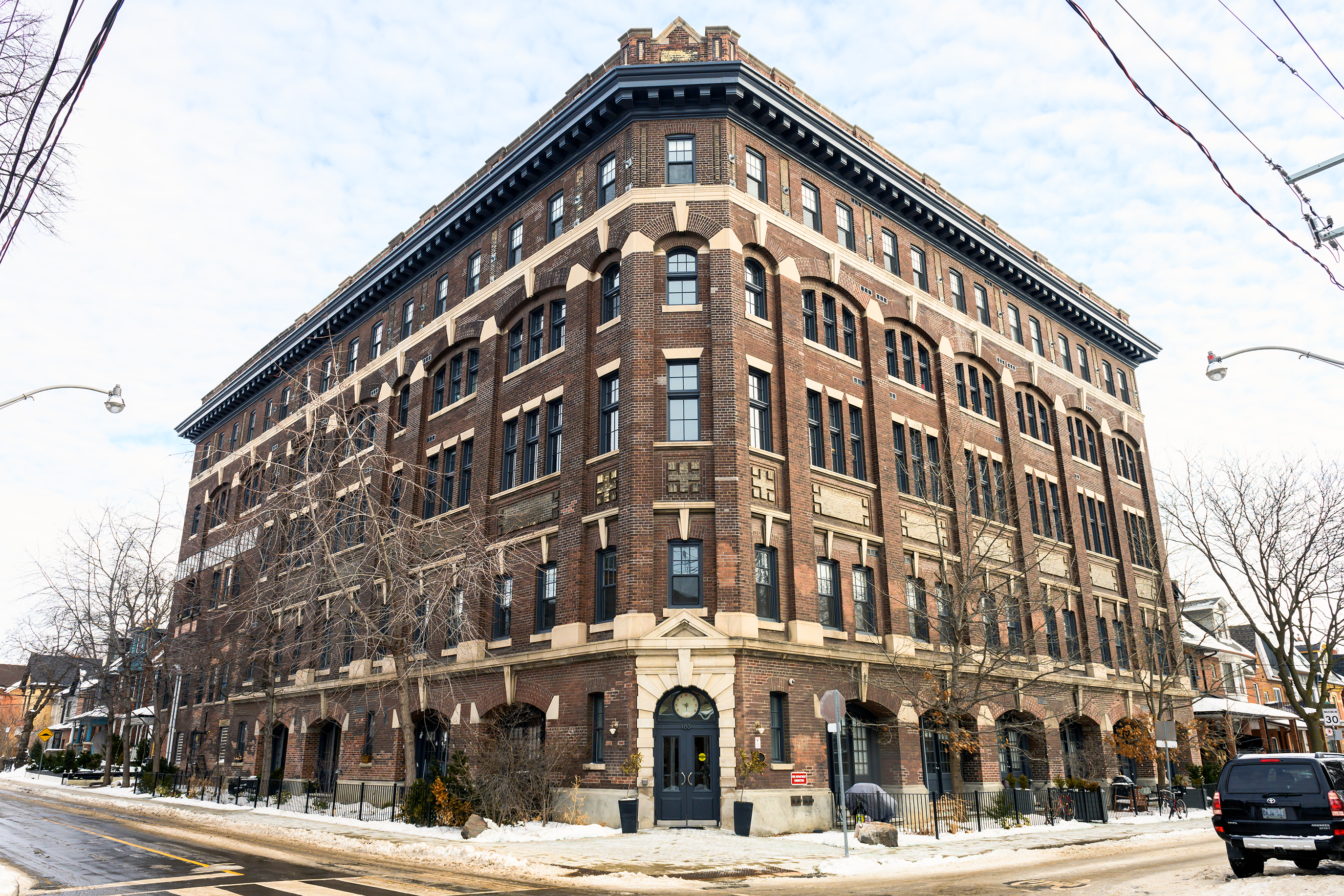 In the summer of 2021, the Infusinos checked out a two-bed, two-bath condo on the ground level of the Argyle Lofts. The open-concept unit also had a beautiful terrace, with a garden and trees that offered shade and privacy from the street. It was only about 850 square feet, not much of an upgrade from their condo, but the unit was listed for $1 million—comfortably within their budget—and that terrace was a big selling point. They made a $1.11-million offer—$110,000 above asking. Once again, another buyer prevailed, topping their bid by $42,000. 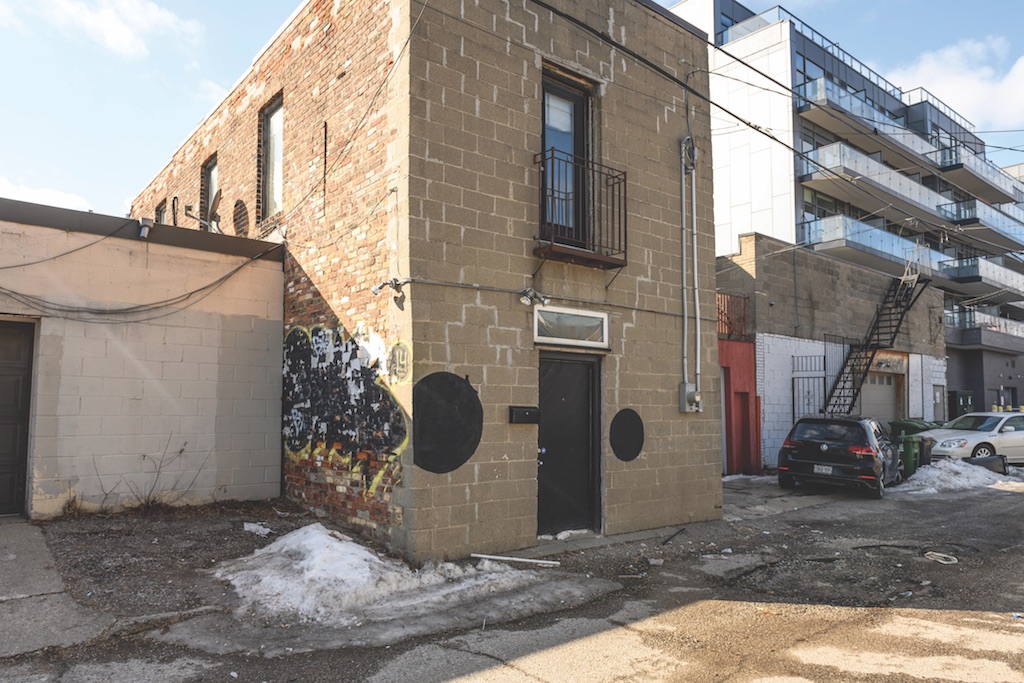 In October 2021, Kim and Lou looked at this two-bed, two-bath detached. The couple liked the private terrace and deck in the back, plus the open-concept interior, which was 1,470 square feet. So they went for it. On the October 26 offer date, the listing attracted seven other buyers. To avoid losing yet another bidding war, the couple made an aggressive offer at more than $300,000 above asking—maxing out their $1.3-million budget. That sealed it. In January, they took possession. They still haven’t decided what to do with their Trinity Bellwoods condo.