Some Toronto-related Halloween costume ideas for 2017

Some Toronto-related Halloween costume ideas for 2017

Halloween is next week and you still don’t know what you’re wearing? Don’t sprint to the mall and buy the first regrettable getup you see. Instead, feel free to swipe any of these oh-so-topical Toronto-related costume ideas.

This was Peggy’s year. The Handmaid’s Tale was adapted into a Hulu TV series that perfectly captured the Trump-era zeitgeist and won a bunch of Emmys, thrusting Atwood into the spotlight during the climactic moment of the award show’s telecast, for which she was dressed like some kind of crushed-velvet jedi. Meanwhile, Alias Grace has been adapted into a miniseries by Sarah Polley, for a CanCon double-whammy. It’s almost enough to make you forget about all that condos-in-the-Annex unpleasantness. All of which makes this the perfect time to invest in a grey curly wig for Halloween.

Toronto’s most legendary baller since Joe Carter had a disappointing season, leading many to speculate that he won’t be returning to the Blue Jays dugout next spring. To keep him, the team would have to pick up a $17-million (U.S.) option on his contract, which is considered an outrageous salary for a fading star—even one like Bautista, who was still blazing bright as recently as two years ago. This Halloween may be an opportunity to air out those Bautista jerseys for the last time. 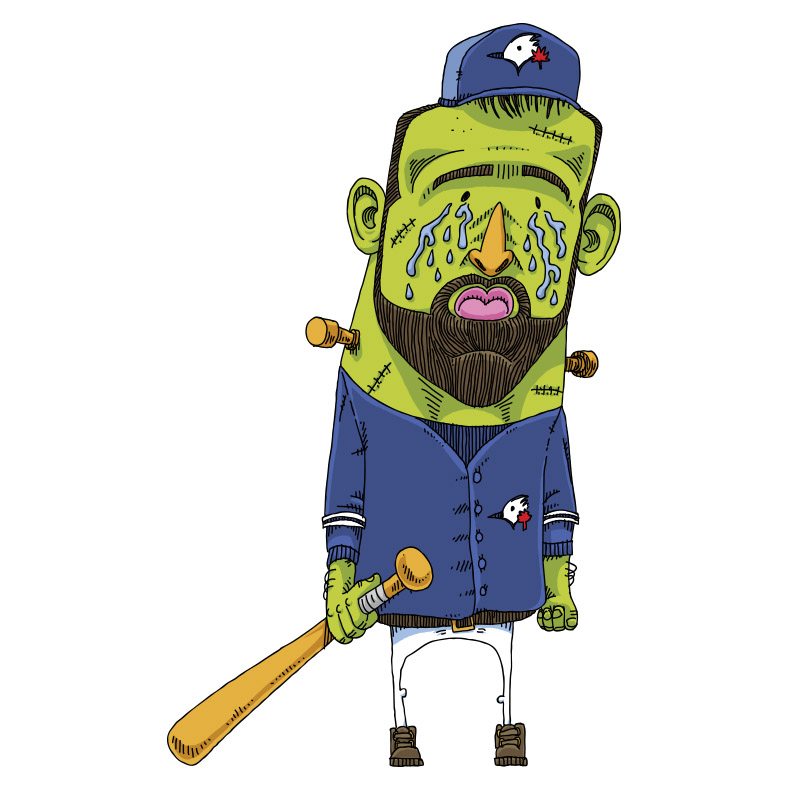 Melissa Lazo somehow scaled a towering construction crane near Church and Wellesley, slid down to its hanging pulley and then remained there for several hours until she was rescued and charged with various mischief-related offences. It may be illegal to climb construction equipment without permission, but it’s not a crime to dress up as one of 2017’s viral-news sensations. (Nobody will know what you’re supposed to be unless you get a friend to dress up as the pulley, though.) 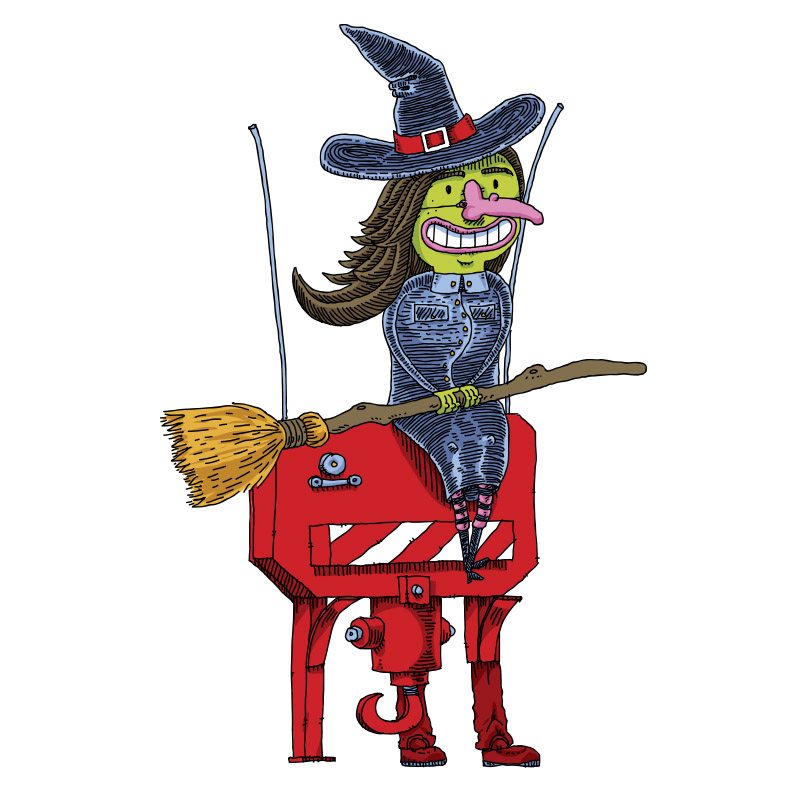 In April, Waterloo native Jason Maslakow travelled with some friends to Washington D.C. to watch the Leafs face the Capitals in the NHL playoffs. He had on full blue-and-white face paint, his beard was dyed blue and his hair was shaved into a mohawk shaped like the Stanley Cup. It was an over-the-top getup, but what ultimately rocketed Maslakow to internet fame was the unlit cigarette that happened to be dangling from his lip when a TV camera panned by him during the evening’s broadcast. The cig, combined with the look of rapt attention on his face, instantly transformed him into an emblem and avatar for embittered Leafs fans everywhere, who have been waiting since 1967 or so to light that celebratory smoke. Dart Guy is already in the process of being co-opted by TSN, so this Halloween is probably your last opportunity to dress as him while he’s still cool. 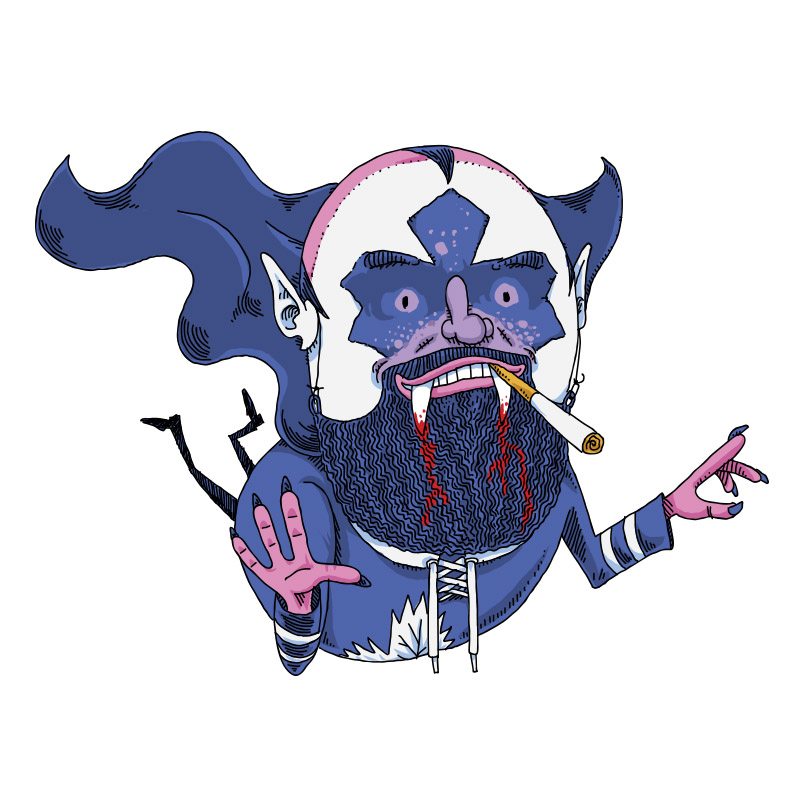 The Canadian Taxpayers Federation tried to turn the giant rubber duck into a symbol of government waste, but the huge inflatable waterfowl triumphed in the end, drawing hordes of gawkers to July’s Redpath Waterfront Festival, where it was undeniably the star attraction. The best part about a duck costume is that it requires no explanation: people who don’t get it will just assume you love bath toys, and that’s okay. 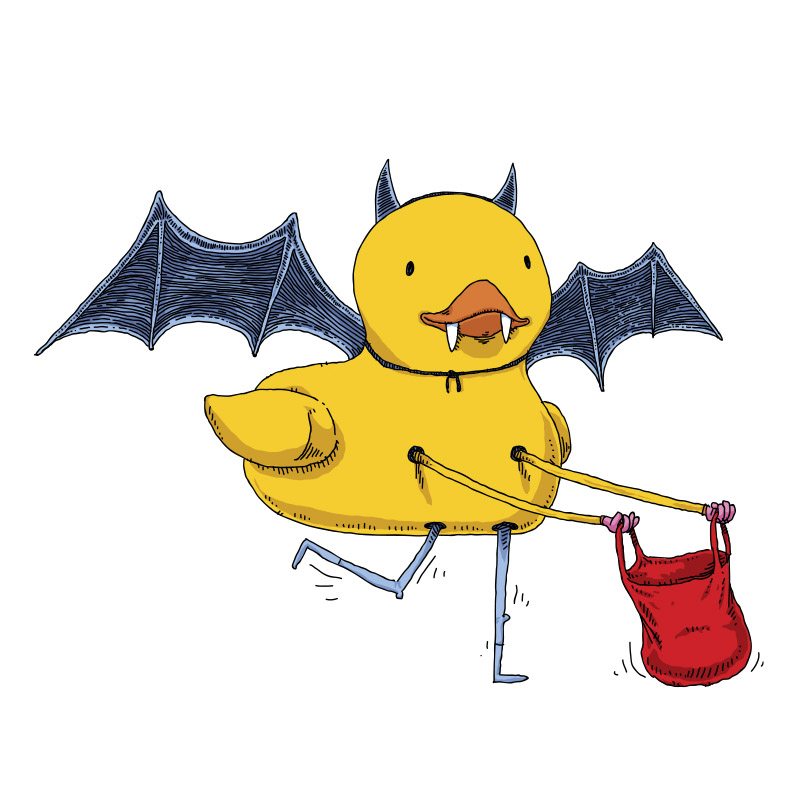 This Halloween’s ultimate couples costume will obviously be Harry and Meghan, whose low-key love affair has made Toronto the white-hot centre of the tabloid universe for the past year or so. Markle, the Suits actress, has an effortless style that shouldn’t be too hard to replicate. A credible Harry outfit may require some red hair dye. 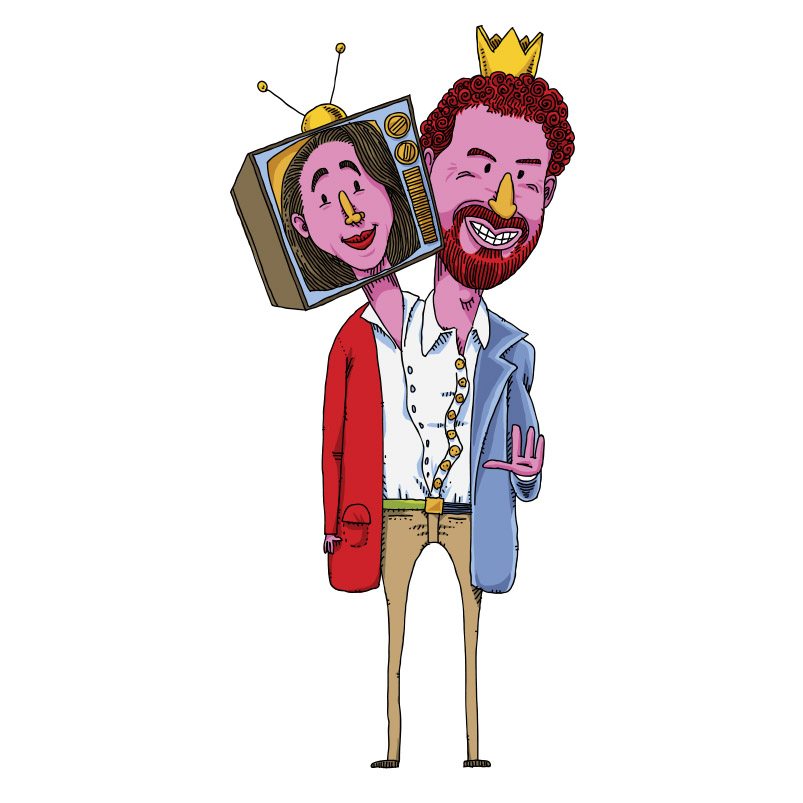 Actually, scratch that. This is the ultimate couples costume, right here. The PM’s Star Wars stockings are a potent instrument of Canadian foreign policy, and we fully expect to see them on banknotes one day. 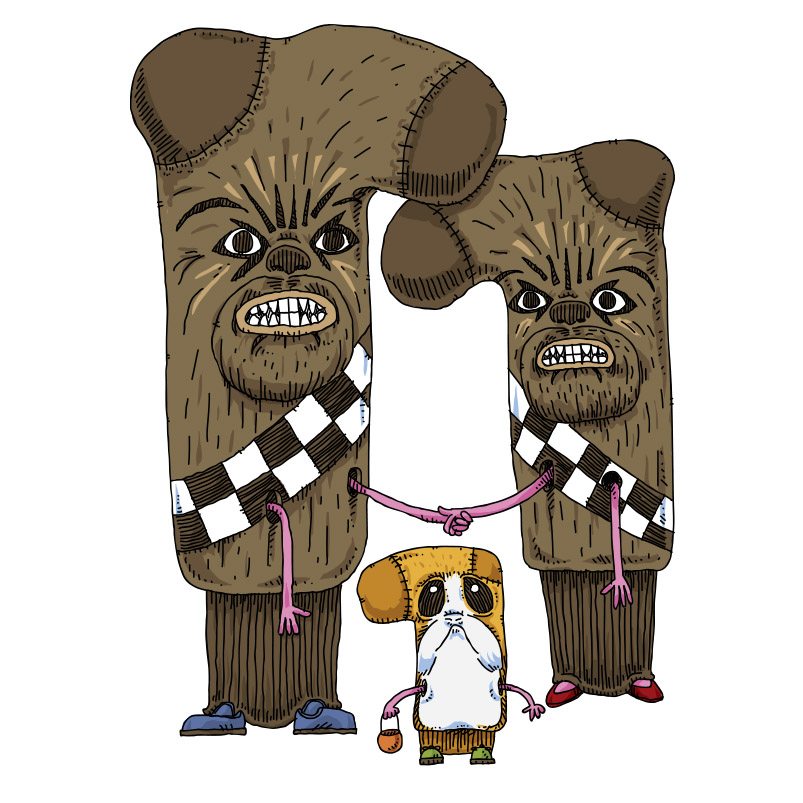 Charity: Perpetuation of Perfection, a 25-foot-tall chrome cow statue located in Markham’s Cathedraltown neighbourhood, has been an unlikely flashpoint for controversy over the past few months, as creeped-out residents have tried to get the long-legged heifer moved to a location where they won’t be able to see it from their second-storey windows. The relocation effort has hit an impasse, though, meaning there’s no chance this thing won’t still be topical on October 31. 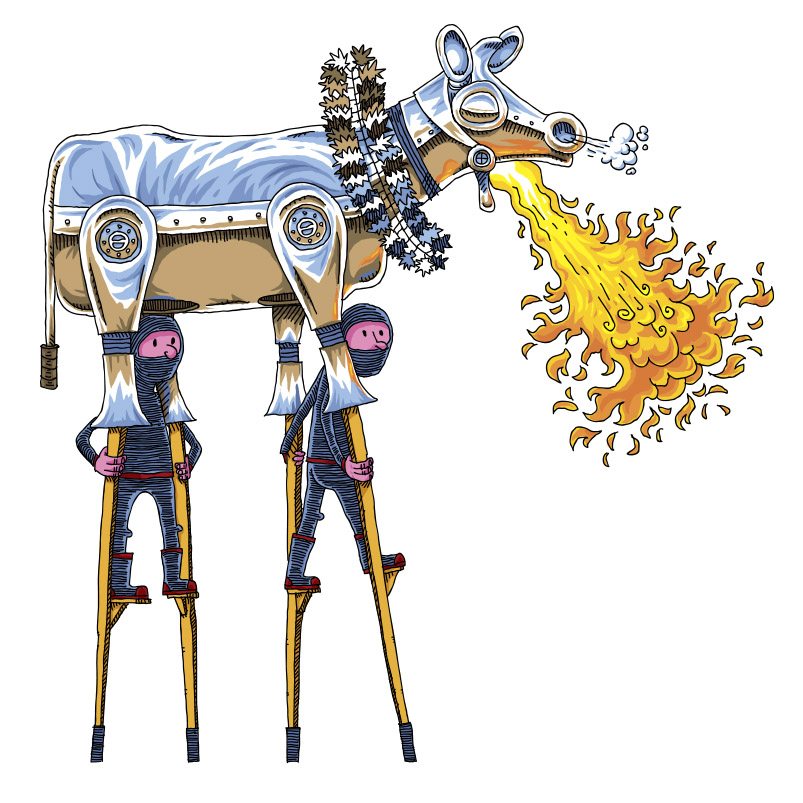