Joe Cressy is my city councillor and neighbour. We live in Seaton Village, and I see him often at local festivals and biking along our tree-lined streets. He’s 32 years old, and he’s a renter, not a homeowner. As a councillor, this puts him in an unusual position. In fact, he may be the only Toronto councillor who doesn’t own property. In the future, most councillors likely won’t be homeowners, unless they’re former investment bankers, or have rich parents who can hand over a half-million-dollar down payment.

These days, Cressy is a busy guy. His ward, Trinity Spadina, is home to roughly 25 per cent of the city’s condo projects, so he spends a lot of time dealing with the disputes that inevitably arise both between developers and residents and between renters and owners. At the planning meetings for the massive development that’s replacing Honest Ed’s, for example, he had a front-row seat as things got heated. The main conflict was between boomer home­owners, who worry that an influx of new residents will impinge on their quality of life, and a younger generation who live in a city they increasingly can’t afford and who desperately need more housing options.

For Cressy, the debate hit close to home. He makes $112,000 a year—a salary that’s well above average and yet isn’t enough to afford a house in the ward he represents. He and his partner, Grace O’Connell, who is a writer, face a choice: buy a small condo on the edges of the neighbourhood, or rent indefinitely knowing that the landlord could move back in or sell at any time. At the moment, they value location over ownership. But it’s a tough decision.

Cressy has good friends who wrestled with the same choice—rent forever or buy a condo—and came up with a third ­solution: move to Hamilton. They’re part of a growing trend. As Stuart Berman chronicles in his story “The New Hamiltonians,” for some hard-core urbanites, living in Hamilton, even with the long commute, is more appealing than moving to a cookie-cutter GTA suburb. Hamilton is older and has more character. It has a proper ­downtown and an urban culture that the burbs lack. A recent Board of Trade survey found that 81 per cent of Toronto’s young professionals want to live in a house. In Hamilton, that dream can be a reality. Like Toronto, it has decent housing stock, including the red-brick Victorians and Edwardians we’re so fond of, but it’s far more ­affordable—for now. Plus, many of Hamilton’s crumbling industrial buildings are being refurbished and repurposed, giving the city an energetic vibe. 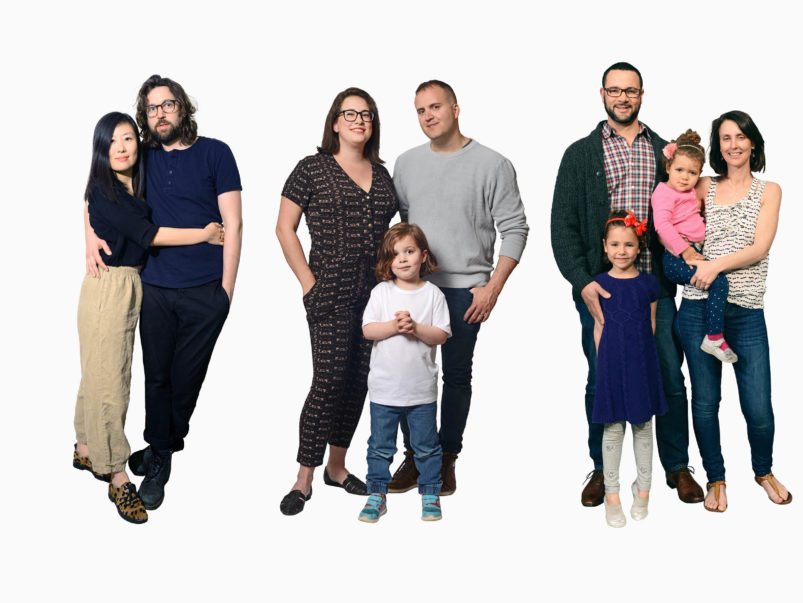 The economy of Hamilton is changing, too. Assembly line jobs are being replaced by knowledge economy sectors like high tech, education and medicine, making it possible for Torontonians who move there to dump the commute and find work close to their new home. Hamilton’s Economic Development people know they’re on a roll: for two days last month they held court in a building on Queen West, promoting their city’s business opportunities in a series of panel discussions, billed as a Hamilton “pop-up.”

Obviously Hamilton isn’t for everyone, but it’s easy to see the allure. Toronto desperately needs more purpose-built rentals, duplexes and triplexes and townhouses that young professionals can afford. Until we fix that, the migration to cities like Hamilton will continue unabated.