“It felt like they were trading one life for another”: This woman’s cancer surgery was postponed due to Covid

“It felt like they were trading one life for another”: This woman’s cancer surgery was postponed due to Covid 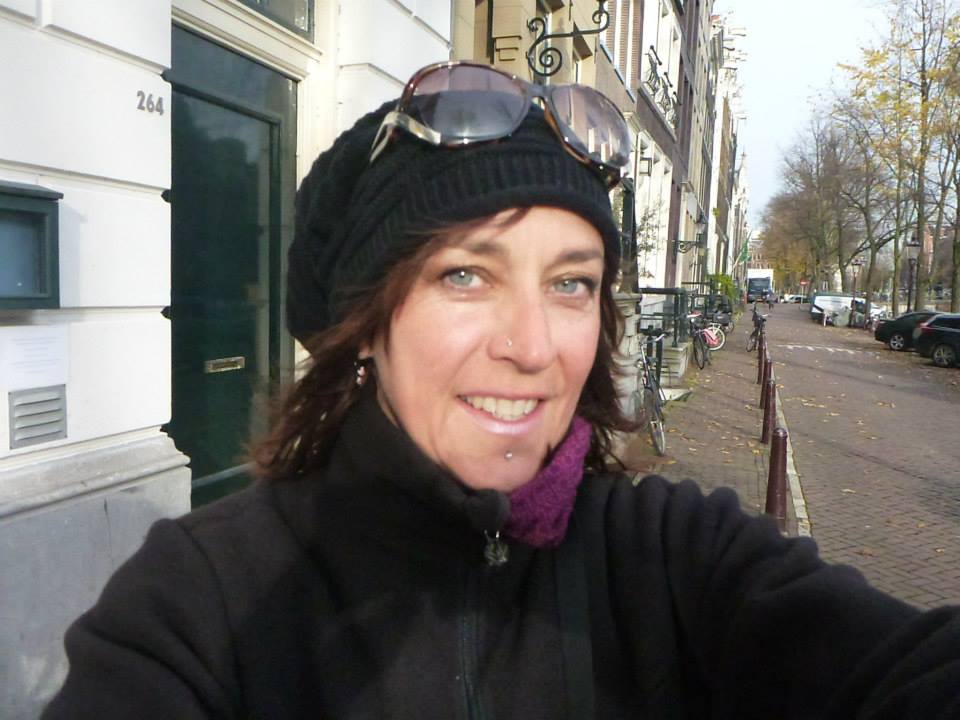 In February, I was diagnosed with breast cancer after a routine mammogram. I wasn’t given a stage for my cancer because that’s usually based on the size of the tumour—and I had six of them, covering an eight-centimetre area. Of course, the best way to treat cancer is to catch it early, so I was grateful that the hospital was able to schedule me in for a mastectomy and reconstruction surgery on March 30.

I needed time to process. I was stunned and scared and somewhat numb, and the diagnosis made me reconsider everything that was going on in my life. I’m self-employed as a psychotherapist, so I had to figure out what that would look like going forward. Planning for the future came in stages, as information about what was next came in stages. I needed to keep working throughout my treatment, because I don’t get paid if I don’t work. I knew I would have to tell my clients, because I’d have to move appointments. I would probably look ill, and if chemo was required it would become obvious what was going on. My dog would need to be looked after, and I would likely need help with meals at the beginning. As I shared my cancer diagnosis with friends, it became clear how willing they were to help— and how much I would need it.

When Covid hit, I took as many precautions as possible to stay healthy: I worked remotely from the beginning, had friends pick up my groceries, used hand sanitizer religiously and cleaned all my surfaces. I knew there was a possibility that my surgery would get cancelled due to Covid, but I honestly didn’t think it would happen. My surgeon had made it clear that she was advocating for me to have the surgery as soon as possible. Then, two weeks before my surgery date, the hospital called to let me know that the mastectomy would go ahead as planned, but the reconstruction was cancelled. I wasn’t pleased—it meant I would have to undergo two rounds of anaesthesia, recover twice, and be off work for double the amount of time—but I understood why they did it. It’s not a life-saving surgery. Then, three days before the surgery, the hospital informed me that the mastectomy was was postponed too. There was no rescheduling.

I was stunned—and pissed off. I don’t know how you could not be pissed off when a life-saving surgery is cancelled. For all I knew, I could be waiting another six months, as my tumours metastasized in my body. That’s when I got genuinely worried about my prognosis. I didn’t know what would come. I was especially frustrated because the day my surgery was cancelled, our healthcare system was not yet overrun. I wasn’t given any reason for the cancellation. I assume it was due to the pandemic, due to the onslaught of cases they expected to come their way, but no one told me so explicitly. It felt like they were trading one life for another. I don’t know how the hospitals are coming to these decisions, but maybe that’s something they should be helping us understand.

My main goal throughout this was to work on radical acceptance, a dialectical behaviour therapy skill that I teach frequently. It’s about accepting your reality rather than fighting against it. I had to accept what was going on because I had no say in the matter. I didn’t have a say in whether or not I got cancer, and I didn’t have a say in whether or not I was going to be treated for cancer. Of course I was anxious, but I tried my best not to give in to those emotions—they wouldn’t help me feel better, they wouldn’t improve my physical health and they certainly wouldn’t change my surgery date. Don’t get me wrong: I had bad days. I just refused to let them linger.

There are a lot of skills I teach my clients that I needed to deploy at this time. I practised grounding exercises to manage my anxiety—counting, breath work, distraction. I made sure I stayed busy; otherwise I was just sitting in the unknown. I needed to practise what I preach. The main thing was to try not to look too far into the future, to go one day at a time, sometimes one hour at a time. If I was focused on the future, all I was going to do is stress myself out and make everything, especially my health, worse.

A week after my surgery was supposed to take place, something amazing happened: the hospital called to let me know that the surgery was back on, and scheduled in a week’s time. I wasn’t given any reason why. When I got the call, I wasn’t just relieved—I was excited. The hospital had told me that if my surgery was going to happen, I could get a phone call and have to go in the next morning, so a week’s notice was pretty good.

When I went to the hospital the day of the surgery, I went through a screening process at the main entrance, where they asked me about any potential exposures or high-risk behaviours such as travel. Inside, I noticed considerably less foot traffic than usual, tape on the floor outside the coffee shop indicating appropriate social distancing markers, and the same in the elevators, where there was a limit of four people per car. The mood in the pre-op ward was normal, though. Nurses and doctors were joking, talking, working. There was nothing untoward or out of order. My surgery prep felt pretty brief—I think I was in the OR within the hour.

During the surgery, they removed some lymph nodes to see if the cancer had spread, and I later found out that it had. I’d assumed that once I healed from the surgery, I’d be healthy again and in a better situation to survive the pandemic. Now, I will probably have to do chemotherapy and radiation, which will leave my immune system compromised. I thought I was at the end of my journey, but it seems now that I’m at the beginning. This is a scary time, and the only way I’m able to stay sane is to live in the moment. Radical acceptance is all about recognizing that these are the facts of my reality, and that kicking, screaming and fighting will only cause me further distress.

The recovery time for my surgery is six to eight weeks. I live alone, and I have an 85-pound dog to care for, so I need a lot of support. My friends have been absolutely phenomenal. They wait in long lines at grocery stores, put love and care into cooking and delivering meals for me, drive me to the hospital and pick me up not only for surgery but also for testing. They show up day after day to walk my dog—they even stayed with her while I was in hospital—and send lovely gifts like Uber Eats gift cards, get-well-soon cards, and care packages filled with treats, puzzles, colouring books and books. They check in on me on a regular basis to see how I am doing and to let me know they care. I am in awe of each and every one of them. They are my heroes.