“This has been a really taxing time for people of colour”: Meet the stylish group introducing Torontonians to the Zen world of birding

“This has been a really taxing time for people of colour”: Meet the stylish group introducing Torontonians to the Zen world of birding

Before launching the Toronto chapter of Flock Together, a birding collective for people of colour, Kazeem Kuteyi didn’t know a brown booby from a lilac-breasted roller (he’s still working on it). The local organization, which launched in September and hosted its second meet-up last weekend at Tommy Thompson Park, is about birds—obviously—but also about mental health, making space and challenging preconceived notions about who belongs in the great outdoors.

Flock Together launched in London over the summer. Was it your idea to bring it to Toronto?
No, I interviewed Ollie Olanipekun—who launched the original Flock Together in England—during a work trip to London in 2017. We’re both Nigerians in the arts, so we kept in touch and we follow each other on social media. When I saw what he and Nadeem Perera had created, I thought it was really cool. I sent him a text just to say congratulations and he said, “Actually, I meant to hit you up because we are starting chapters all over the world and we were thinking you could start the Toronto chapter.”

Based on your bird watching prowess?
Ha! Before this my knowledge of bird watching was pretty much zero. I’m good at connecting people and bringing them together. That’s what my company New Currency is about—we are a global youth culture platform—so that’s why they asked me.

Flock Together is about bird watching, but it’s about more than that. Can you explain?
Even more than watching birds, the group was conceived as a way for BIPOC to come together in nature. The idea is to take up space in a place where a lot of us have been conditioned to not feel comfortable in or feel like we belonged. 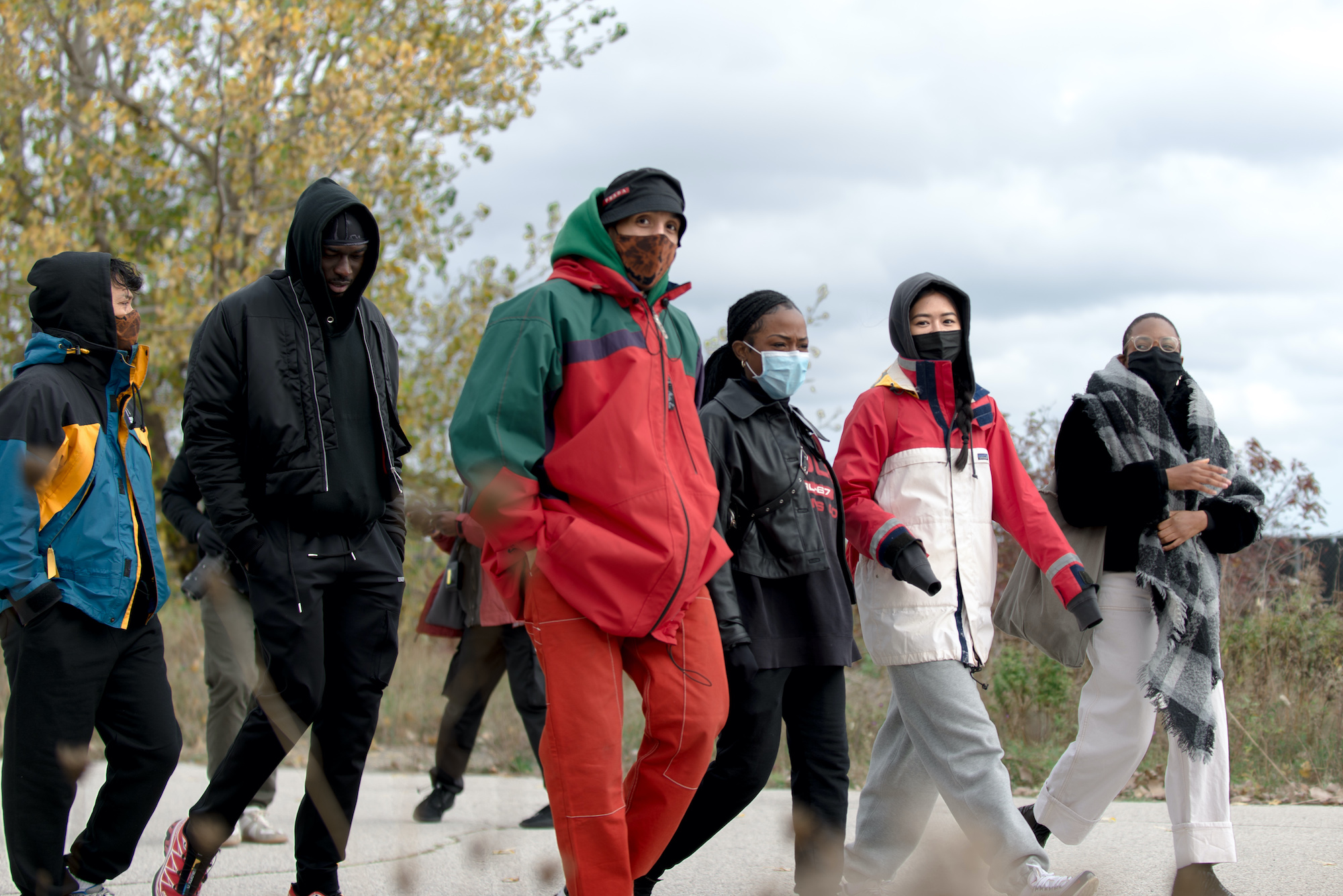 Was that your experience growing up in Toronto?
I definitely thought of nature as something for white people. I was born in Toronto and spent the first part of my life in the Jane and Trethewey area. My parents moved us to Nigeria when I was eight so that’s where I grew up and formed my identity. When I was 15 we moved to Barrie, which not nearly as diverse as Toronto. I was trying to resocialize into Canadian society and would want to go to Blue Mountain and my Black friends who were still in Toronto were like, Yo, only white people do that shit. When I was a teenager my dad was always watching nature shows on TV and I’d be like, dad, are you trying to be white? I guess that just shows how much I had internalized these ideas. Obviously nature should be for everyone.

The Toronto chapter had its first meet up in September. What was that like?
Both times have been really great. I think there were about 15 of us who met up in High Park the first time out. I gave a little speech to welcome everyone and then we walked around for about two hours. I was lucky to have a couple of people who actually know more than I do about birds, who were able to share some information. Our October walk had a lot more people show up, which was awesome. Unfortunately it’s a lot colder out and I think the birds have gone south. We saw a lot of seagulls, but that was pretty much it. Still, it was a great time. People talked about how much they enjoyed taking a break and spending time in such a peaceful setting. We did talk about birds, but also about music, art, life. The same conversation that might happen in a loud club or over dinner. This way you get to be in this beautiful, peaceful setting. And it’s free. 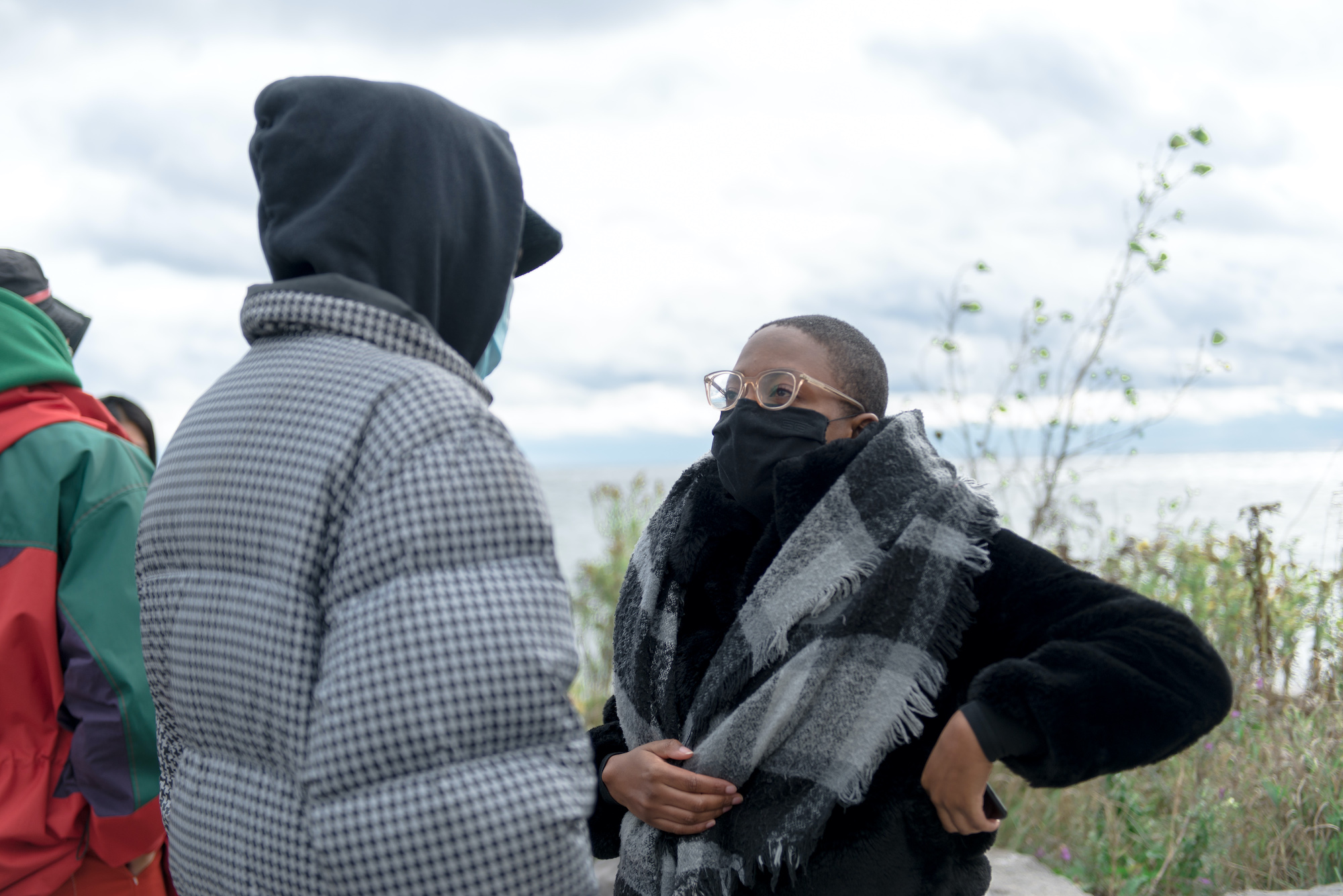 You don’t post the locations of your meet ups until after the fact. Why is that?
It’s a few things. Because of Covid, we want to make sure that our numbers are under control, and we have contact info for everyone who attends. It’s probably also best from a safety perspective. I have seen some Reddit threads where people talk about Flock Together with a “how dare they do this” attitude. I don’t want to give too much attention to people having anonymous conversations online, but it’s best to be safe.

I guess that’s just another example of why a group like this is so important.
Well that’s exactly it. We are all struggling with isolation and in particular this has been a really taxing time for people of colour. 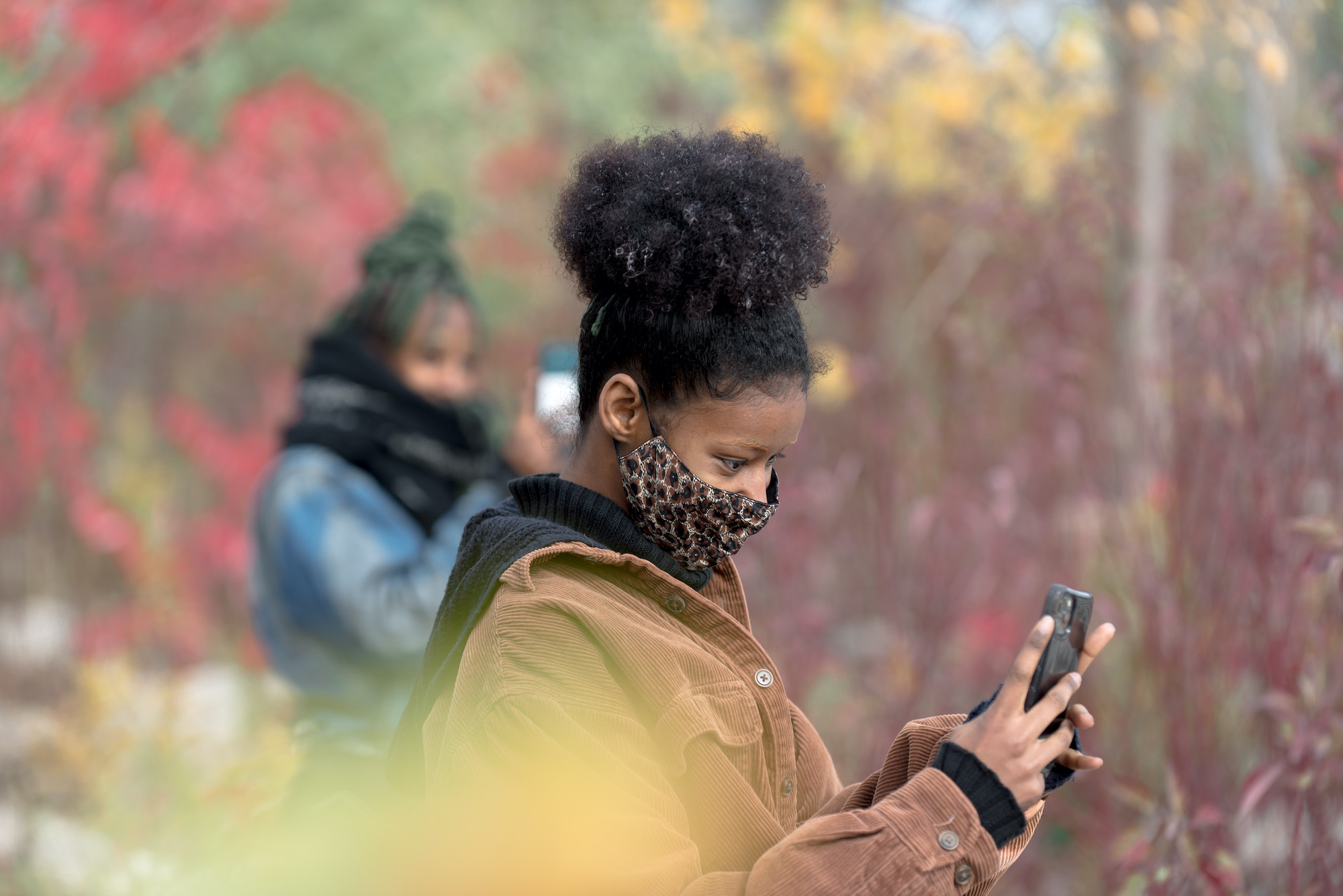 Flock Together was founded not too long after the incident when a white woman called the police on a Black birdwatcher in Central Park. Was that what inspired it?
I don’t think it was specifically about that. Unlike me, Ollie and Nadeem were both interested in birds before this year. Bird watching is something that is so Zen, so calming, which is what people have been craving during the pandemic. But obviously what happened with Christian Cooper relates to what we’re doing and definitely why something as harmless as bird watching can be a political act. I remember watching that video and it made me think about how I would react if I was in a park and a white person questioned my right to be in that space. As is the case with a lot of people, the last few months have been a real awakening for me. In the past I have been willing to alter myself—what I wear or how I express myself—to meet white expectations. Now, if I want to wear a durag, I’m going to wear a durag.

Can we talk about fashion? You guys look a lot more stylish than your typical bird watching troupe.
Ha! The main thing that’s so great is that people just show up as they are. There is this idea that you have to wear khakis and buy a bunch of gear at Bass Pro to go birding, but why? We want to remove these things that might feel like barriers to entry. 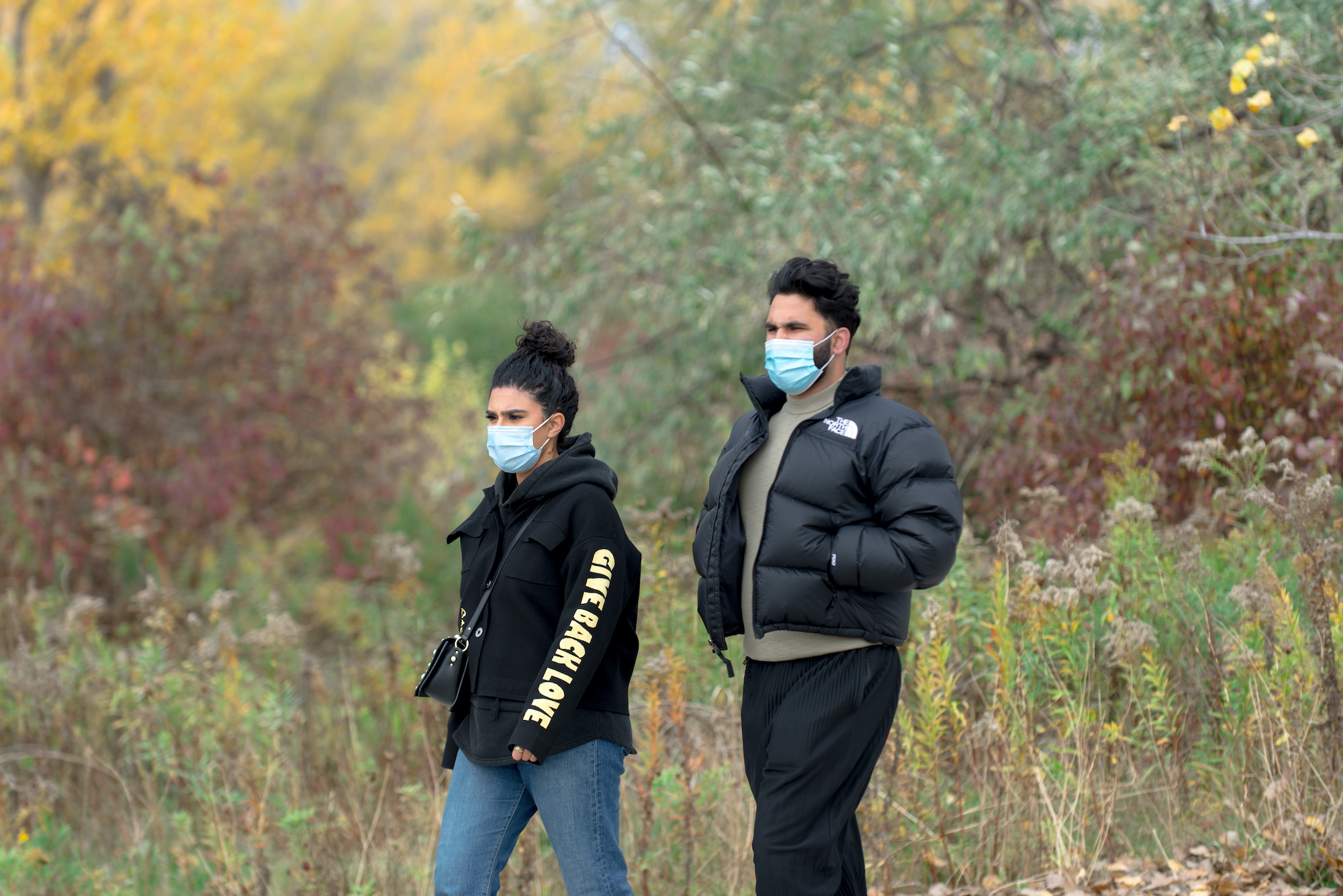 Where do you see Flock Together going in the future?
I know that the guys in London have been in contact with schools and this is something we could get kids involved in, which would be so cool.

It’s the lilac-breasted roller.
I’m planning to learn more before the next walk. We have had people send us a bunch of books on birding. The VP of the Toronto Ornithological Club reached out to offer a tour of the bird station, so we will definitely do that when the weather gets nicer. Overall I see my role as more making sure everyone is having a good time and documenting everything. I did get new binoculars though. I was all excited to use them last weekend and then, it was just seagulls.