Toronto has always been a destination for immigrants and exiles, from European settlers and escaped American slaves to Syrian refugees and Trump dodgers. Settling in Toronto, an exhibition at the Market Gallery on display from March 25 to July 15, tells the story of new Canadians from all over the globe through video footage, oral histories, historical artifacts, letters and archival photographs. Here, a few of our favourite images from the show.

Toronto experienced a surge of immigration from eastern and southern Europe just before WWI.

This shot of the Chinese-Canadian Boy Scouts was taken just before the government clamped down on Chinese immigration.

The Greco family ran an Italian food store on the Danforth. Sample price: 15 cents for a basket of apples.

Six Polish men shared this room in the Ward, a densely populated immigrant neighbourhood along the Yonge-University corridor between College and Queen.

Toronto’s Caribbean community created the first Caribana parade as a gift to Canada for its centennial year.

A group of Ukrainian children in a mandolin orchestra pose for a class photo. 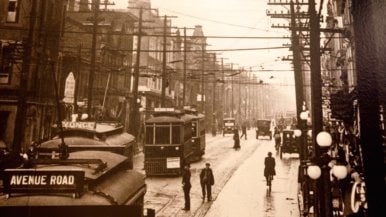 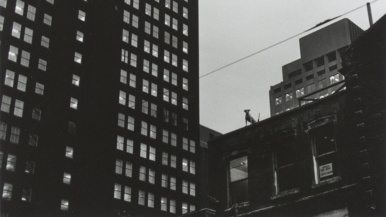 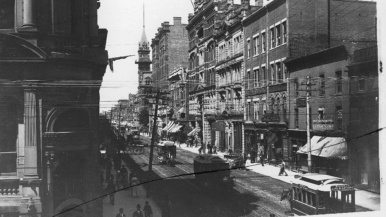 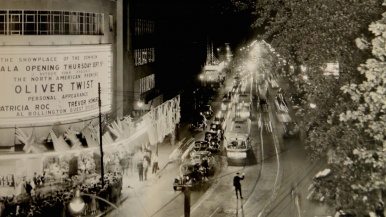 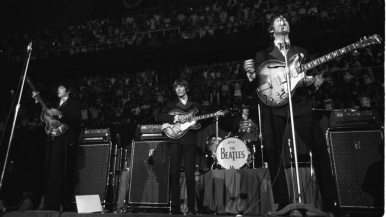 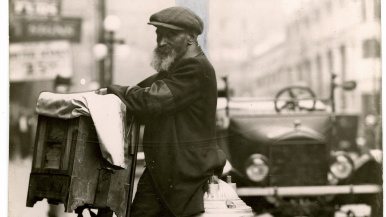