This year, Torontonians shared their stories about everything from becoming a gender reassignment surgeon as an Orthodox Jew to working at an Etobicoke rub-and-tug. Here’s a look back at the five most-read memoirs from 2018. 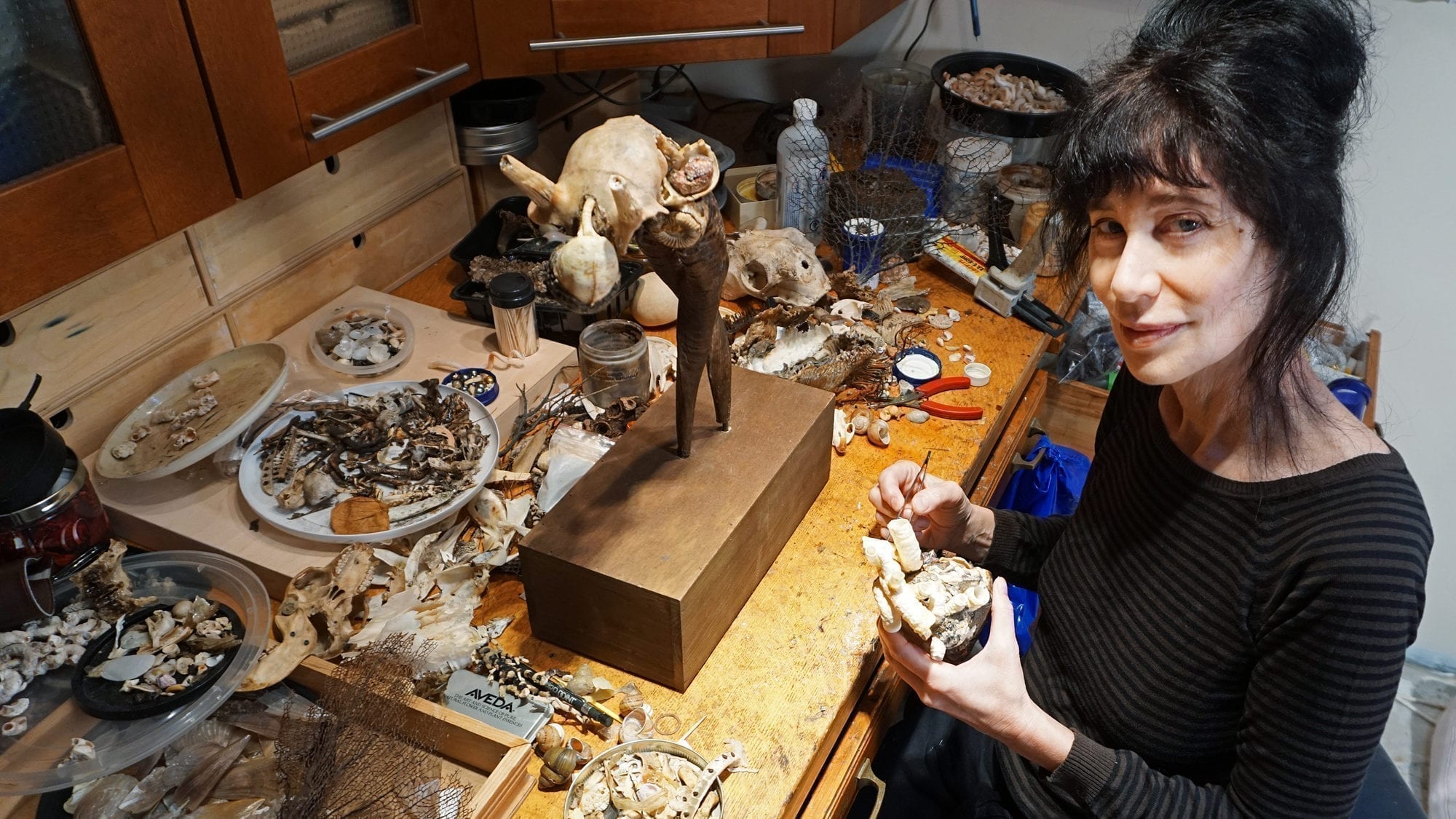 1I spent 15 years sanding and grinding mussel shells to create my sculptures. Then I was diagnosed with heavy-metal poisoning
“I suddenly felt weak and unable to stand. For the next week, I lay in bed, my mind in a fog. I couldn’t string full sentences together, and my speech was slurred. My whole body was in excruciating, paralyzing pain—my neck, abdomen, arms—and I had suddenly lost all hearing in my left ear.”
Read more 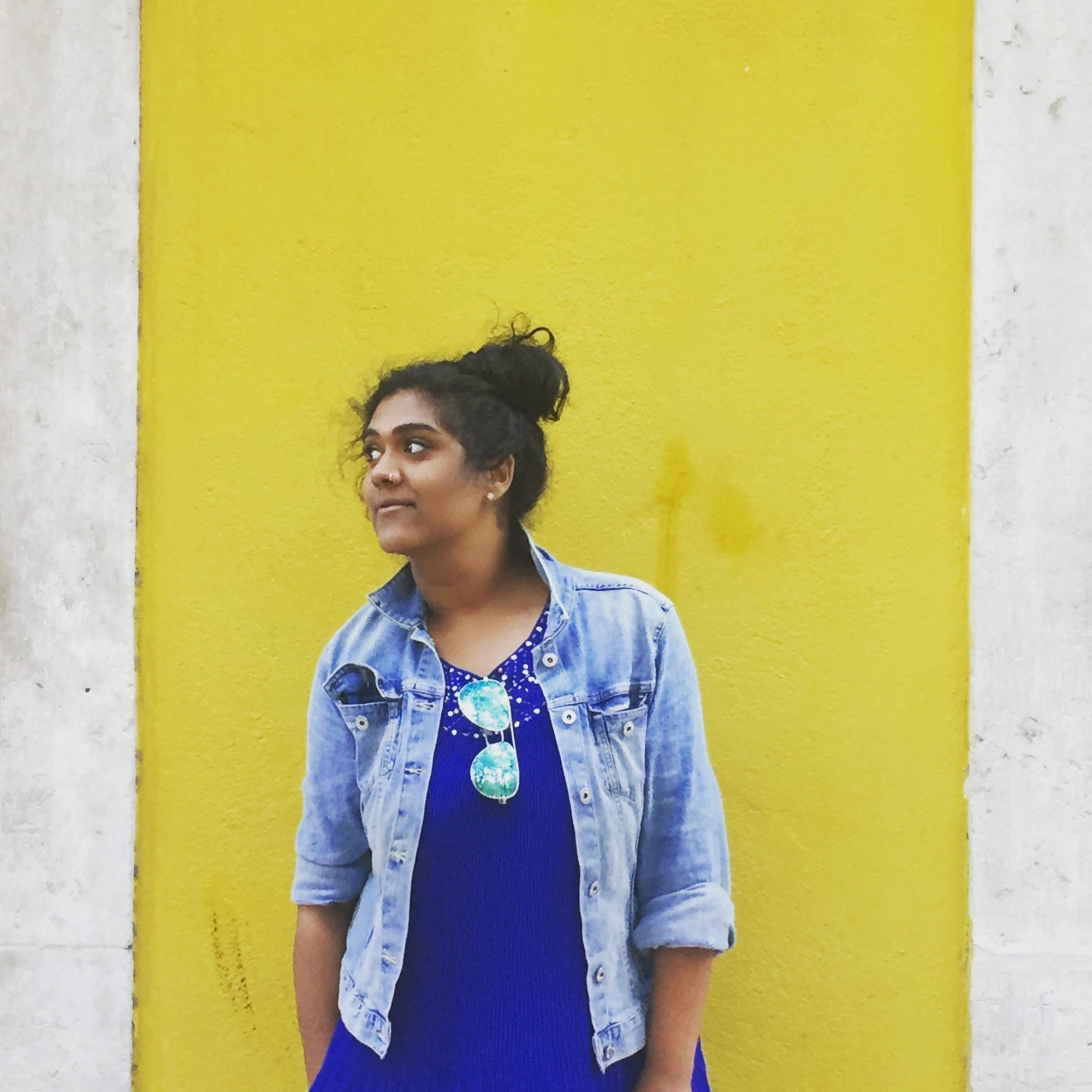 2I graduated high school with honours, found a job and got into university—all while living on the street
“Most nights, I slept on sidewalks downtown. When the cold became unbearable, I’d break into parked cars using a hanger and take refuge for the night. Sometimes I went to school, and sometimes I was too embarrassed. I wore the same outfit every day: a lime-green Aeropostale sweatshirt and a pair of jeans.”
Read more 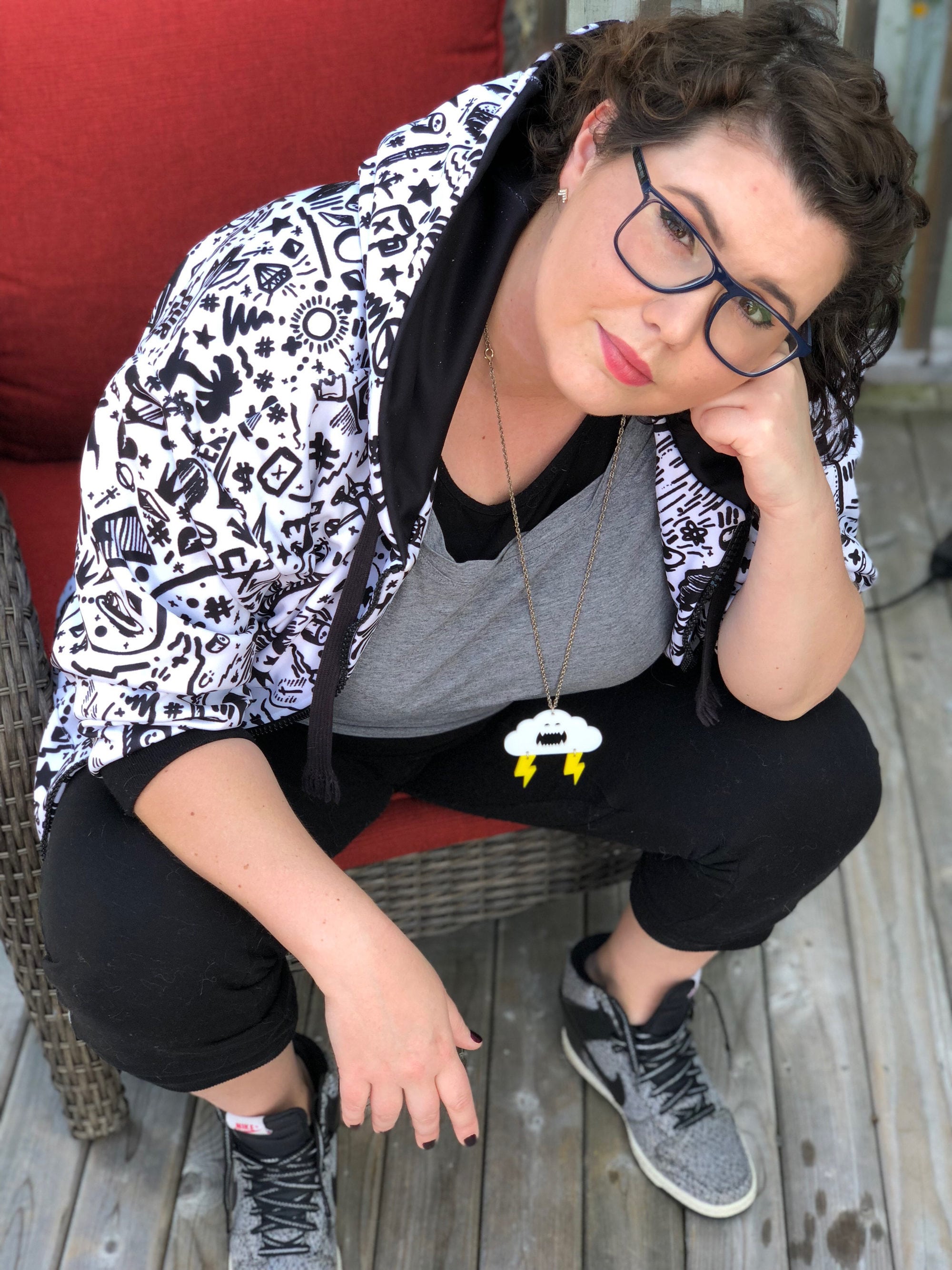 3My job at an Etobicoke rub-and-tug
“When a man chose me, he’d be shown into a room to shower. As the massage progressed, I would undress and give him a hand job. I made between $40 and $80 per session and saw up to eight clients per shift. Despite the “no extras” rule, many clients pressured me for sex.”
Read more 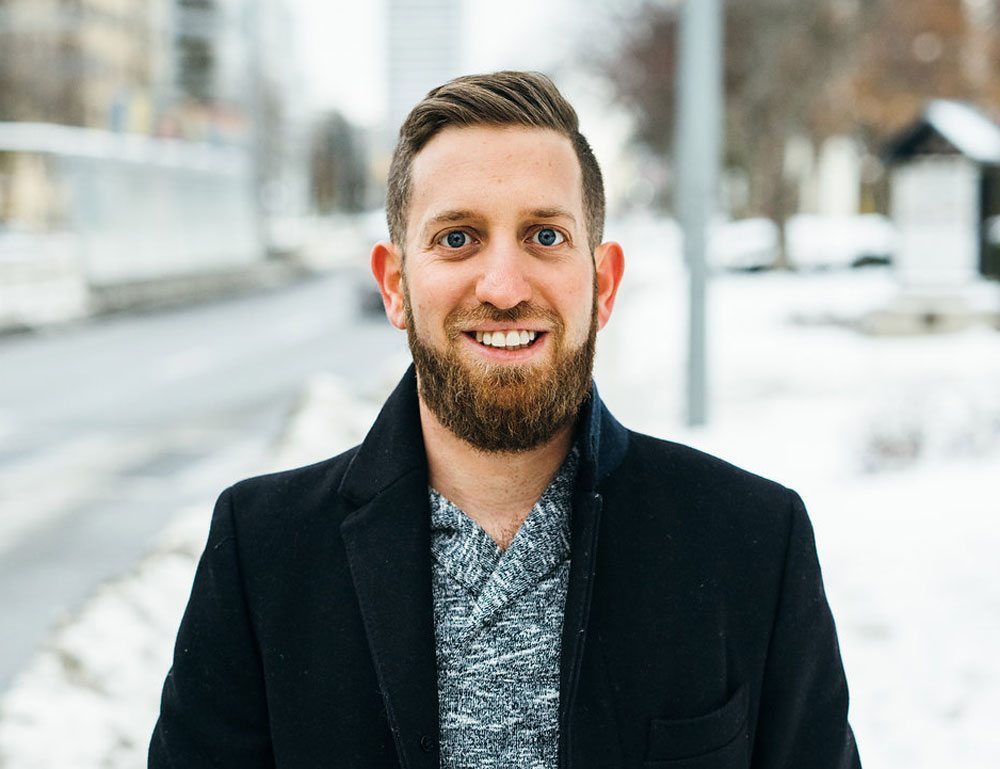 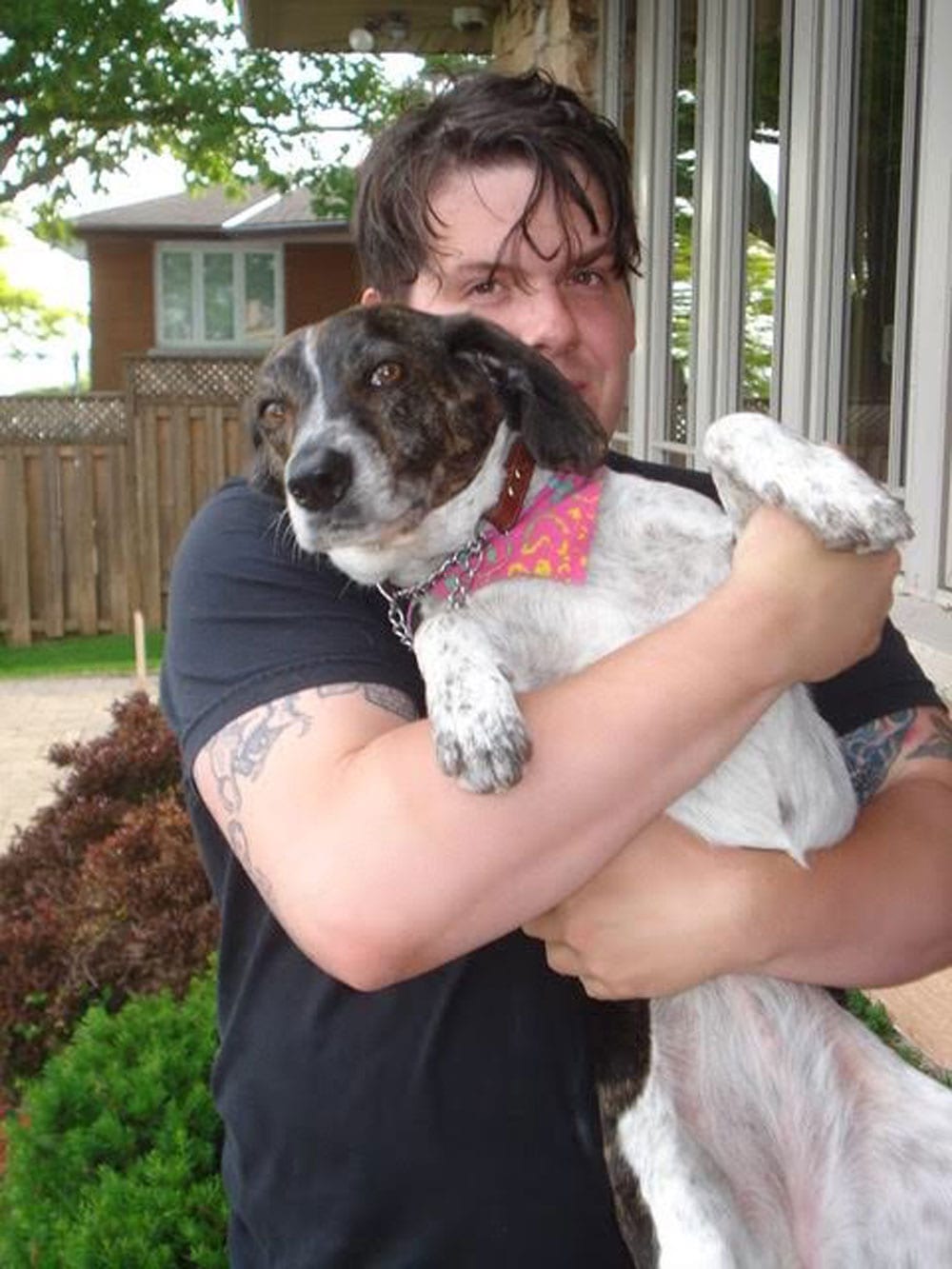 5After two years, $10,000 and hundreds of attempts to cure my rescue dog’s severe separation anxiety, I had to give her up
Curing her became my priority. I approached it with equal parts military-grade seriousness and quasi-religious vocational zeal. I believed she had come into my life to teach me patience, to help me love unselfishly. In exchange, I would alleviate her fear of being alone. This wasn’t just something to do. This was what I was supposed to do.
Read more