Inspired by Nextdoor, the mobile app connecting users to the people, businesses and public agencies in their neighbourhoods, the event was a testament to Toronto’s standing as a city of neighbourhoods.

“Nextdoor is all about bringing neighbours together and helping them connect with their communities,” said Christopher Doyle, Managing Director at Nextdoor Canada. “That’s why we’re thrilled to partner with Toronto life on this exclusive tour exploring one of the city’s most in-demand neighbourhoods—Leslieville.” 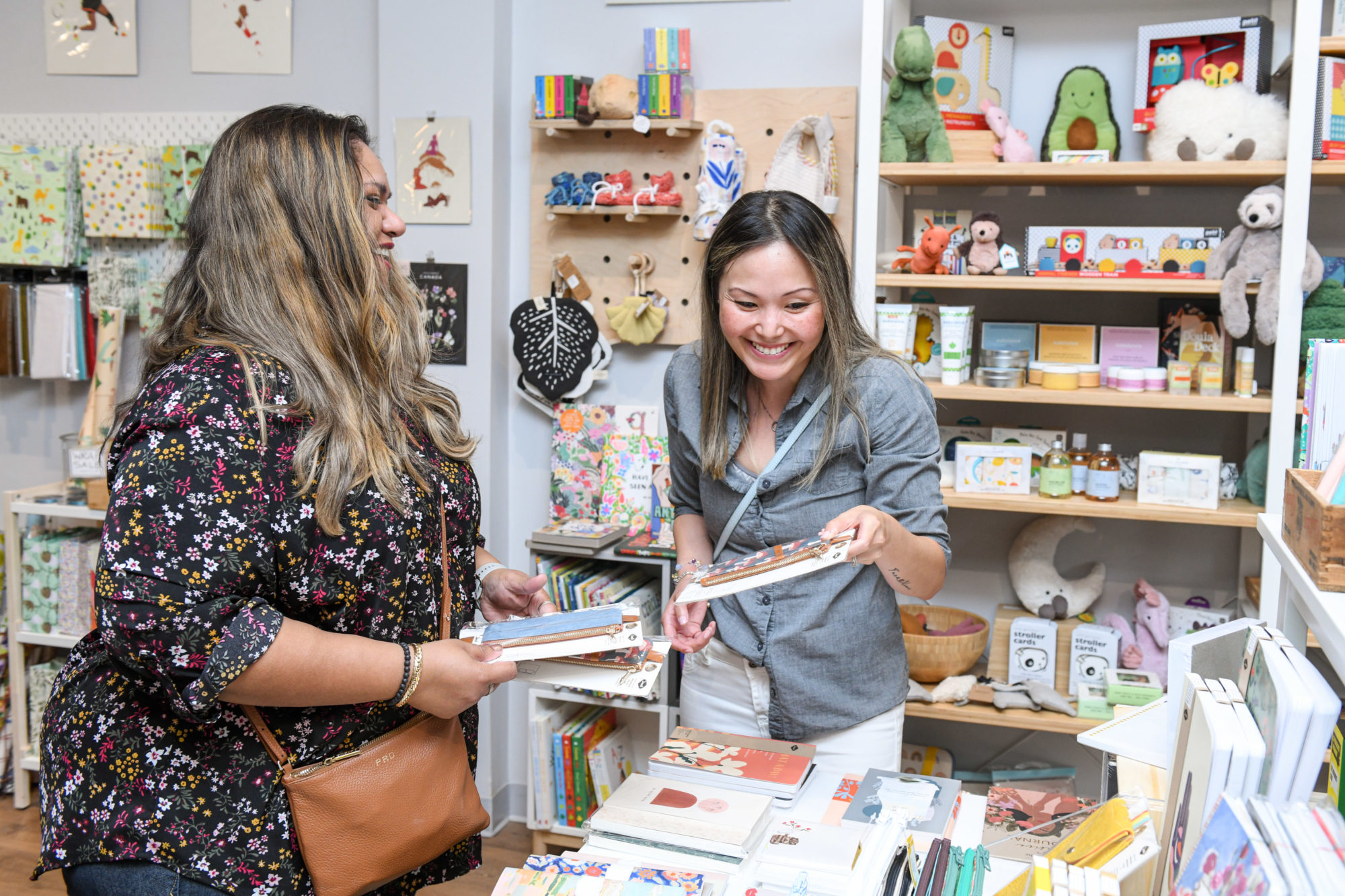 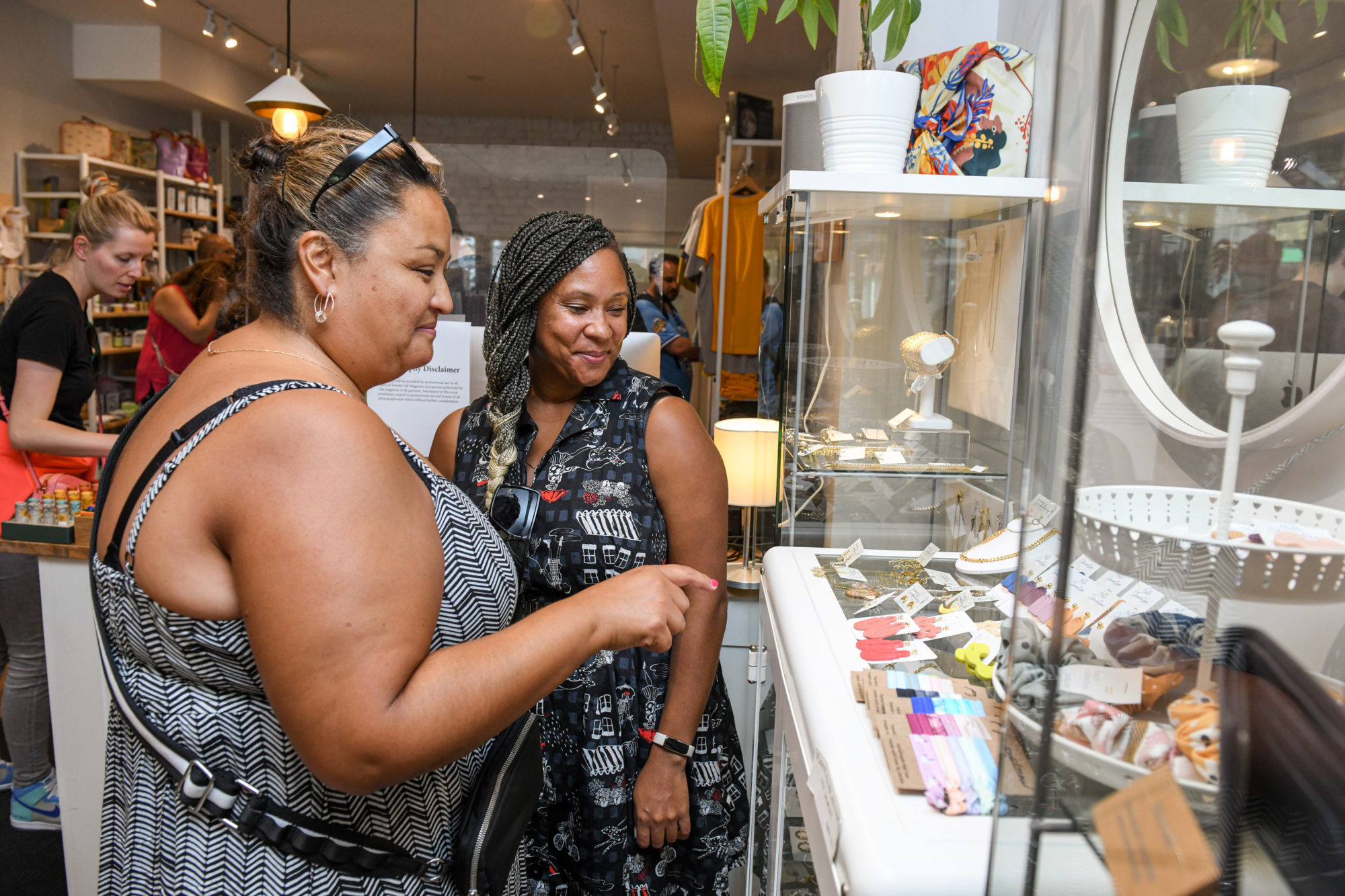 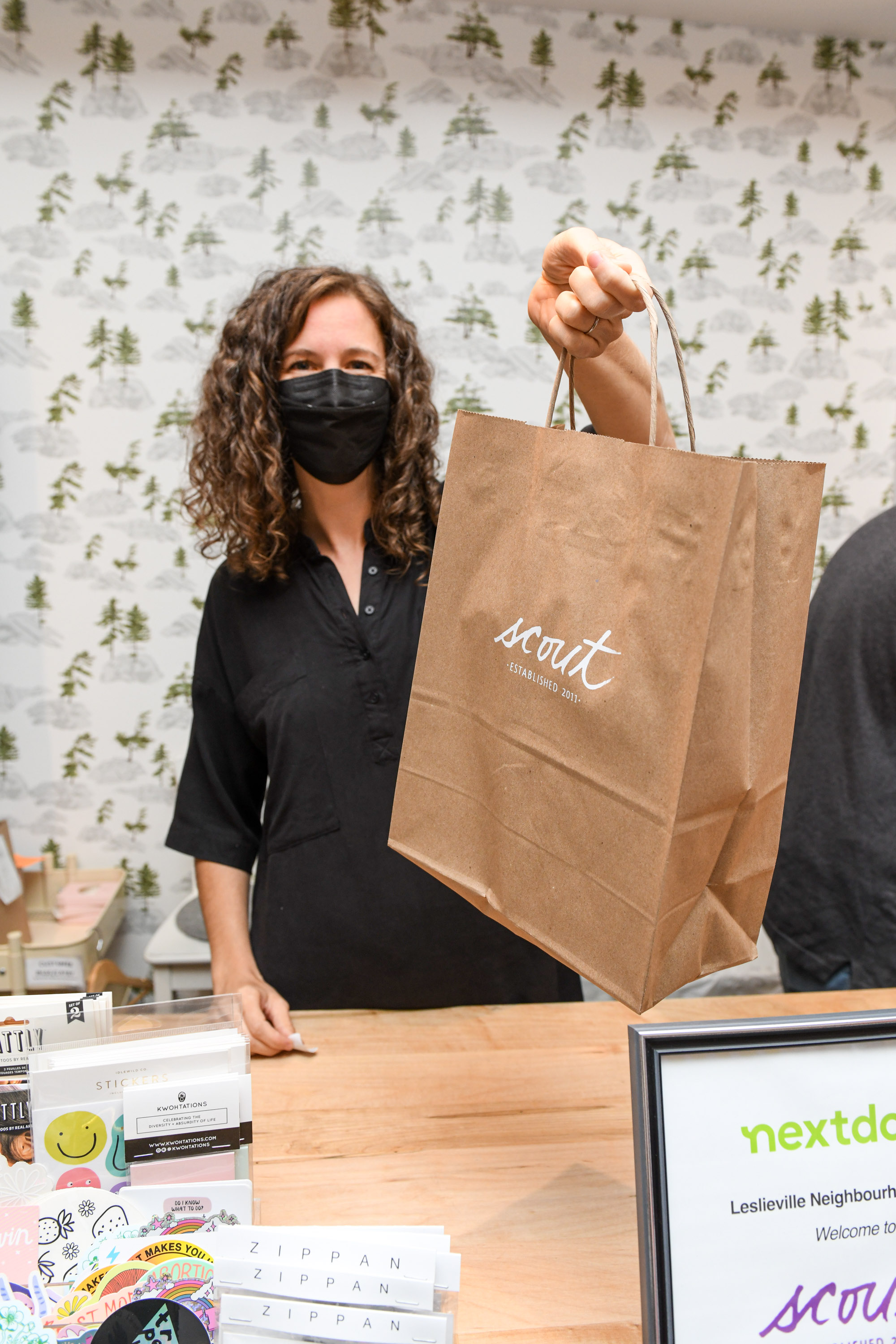 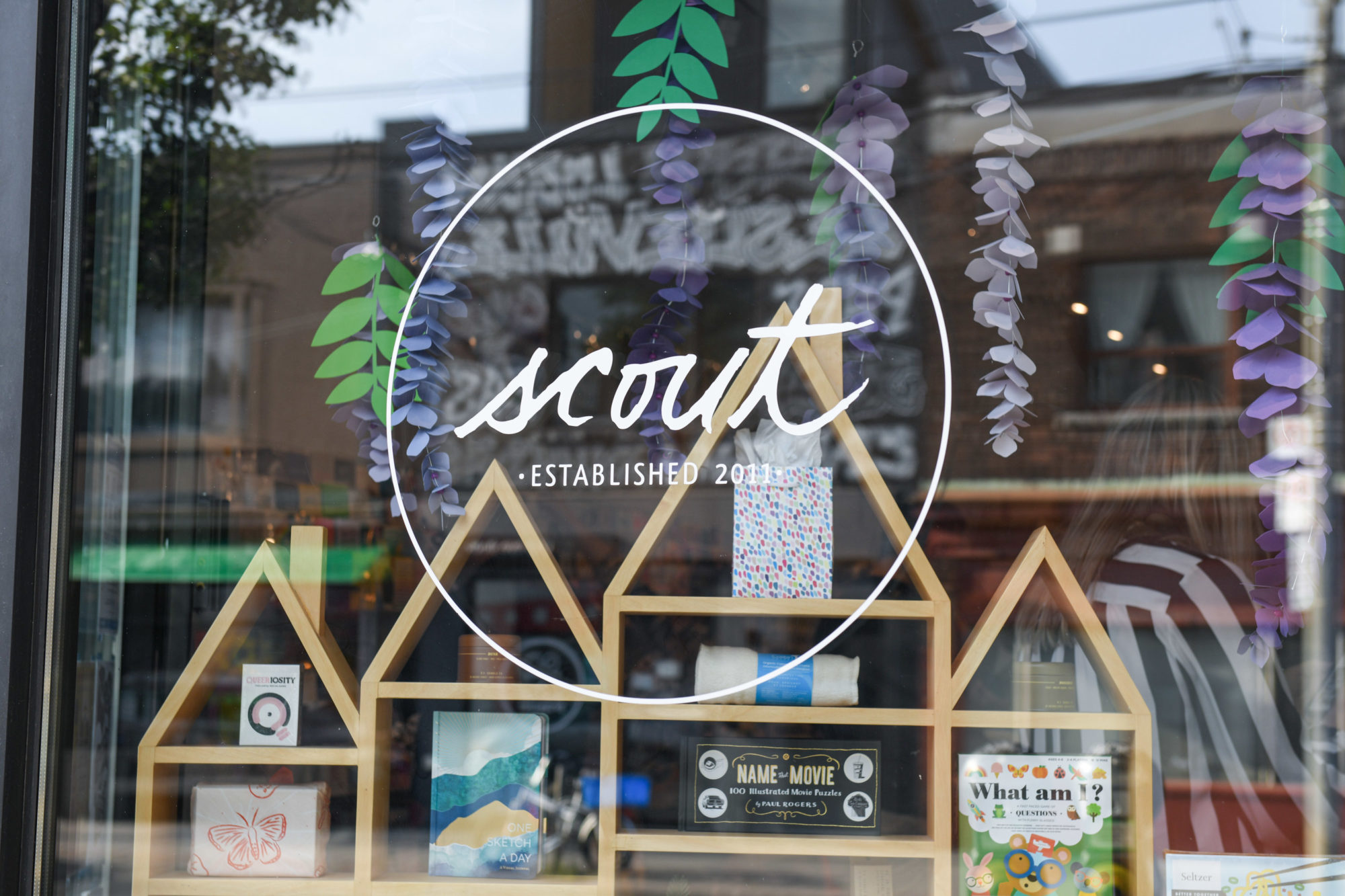 Passing some of the neighbourhood’s historic landmarks like Jimmy Simpson Park and the Leslieville Pumps, a three-block stroll brought Insiders to Queen Books. Guests were treated to a tour of the general interest book shop, which recently turned 5, and took some time to explore the curated and staff-recommended collections. 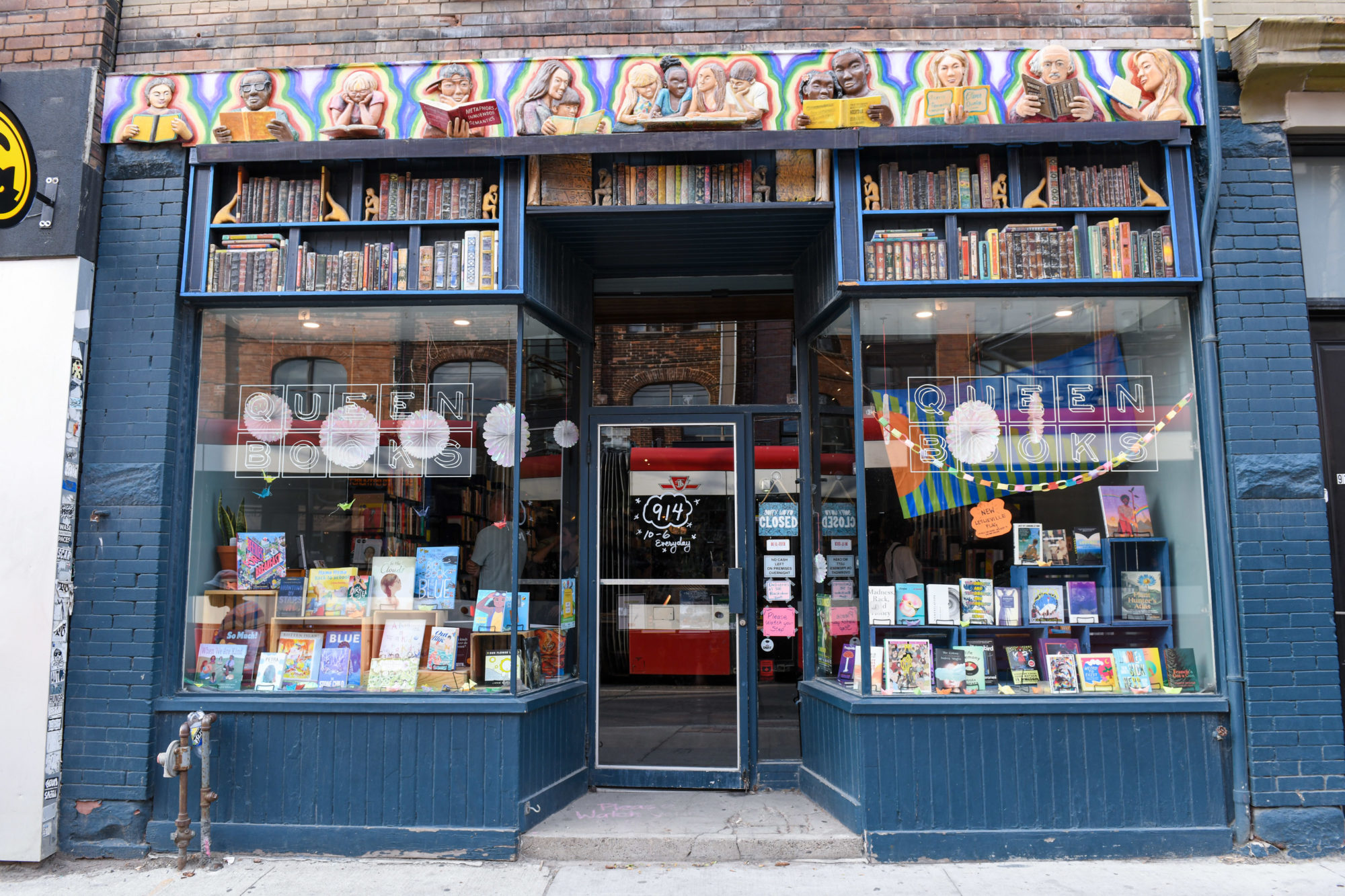 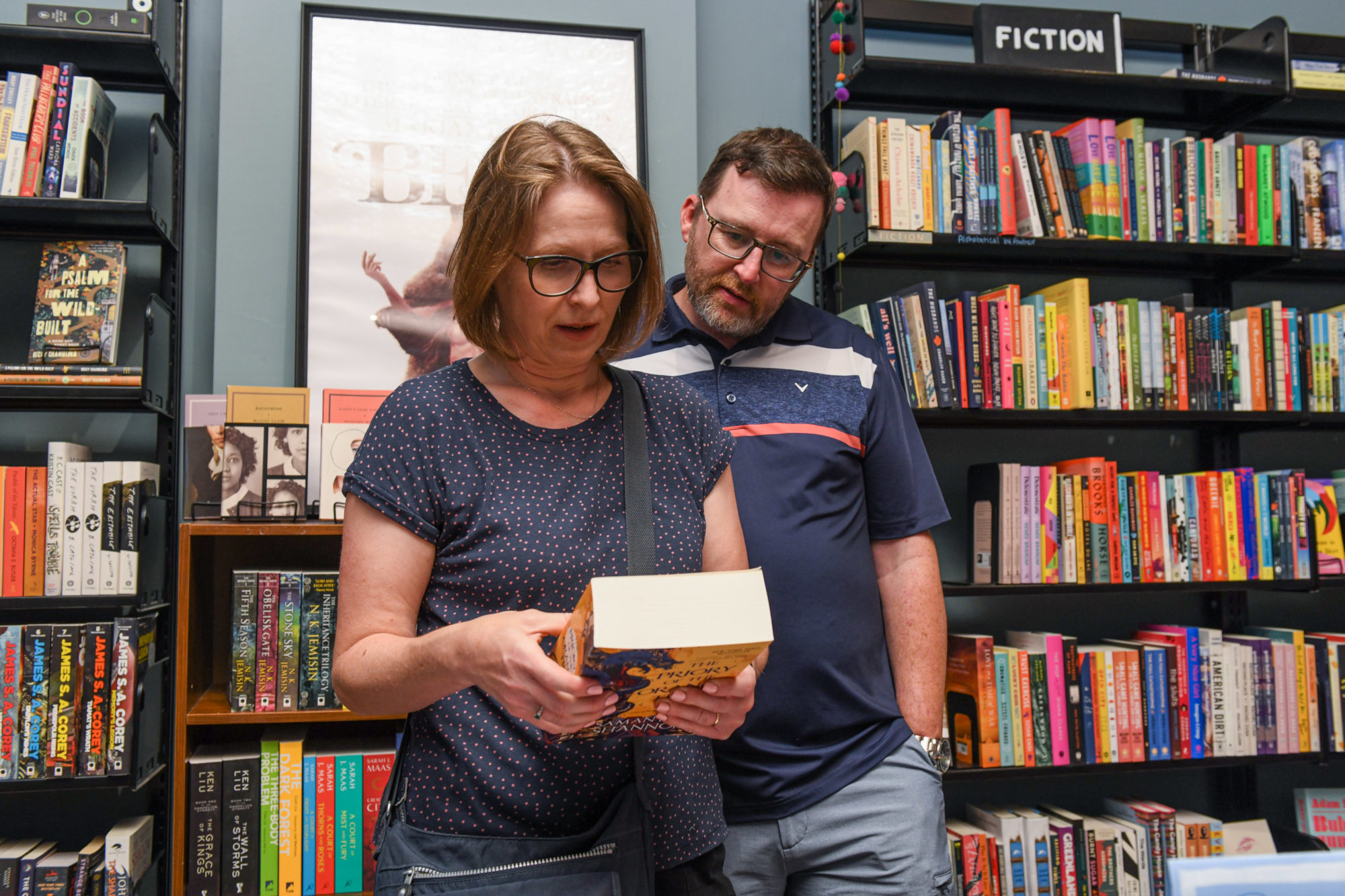 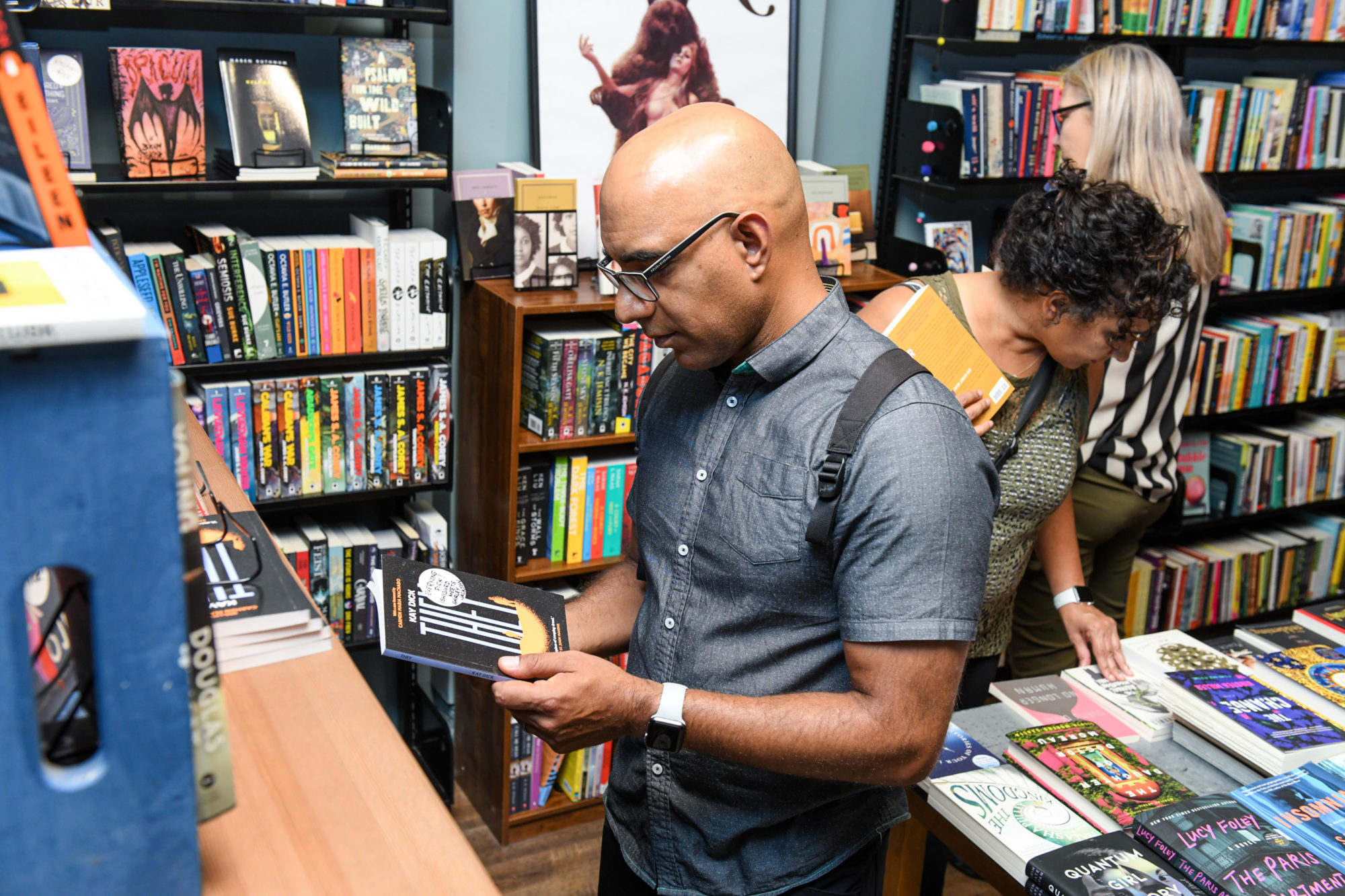 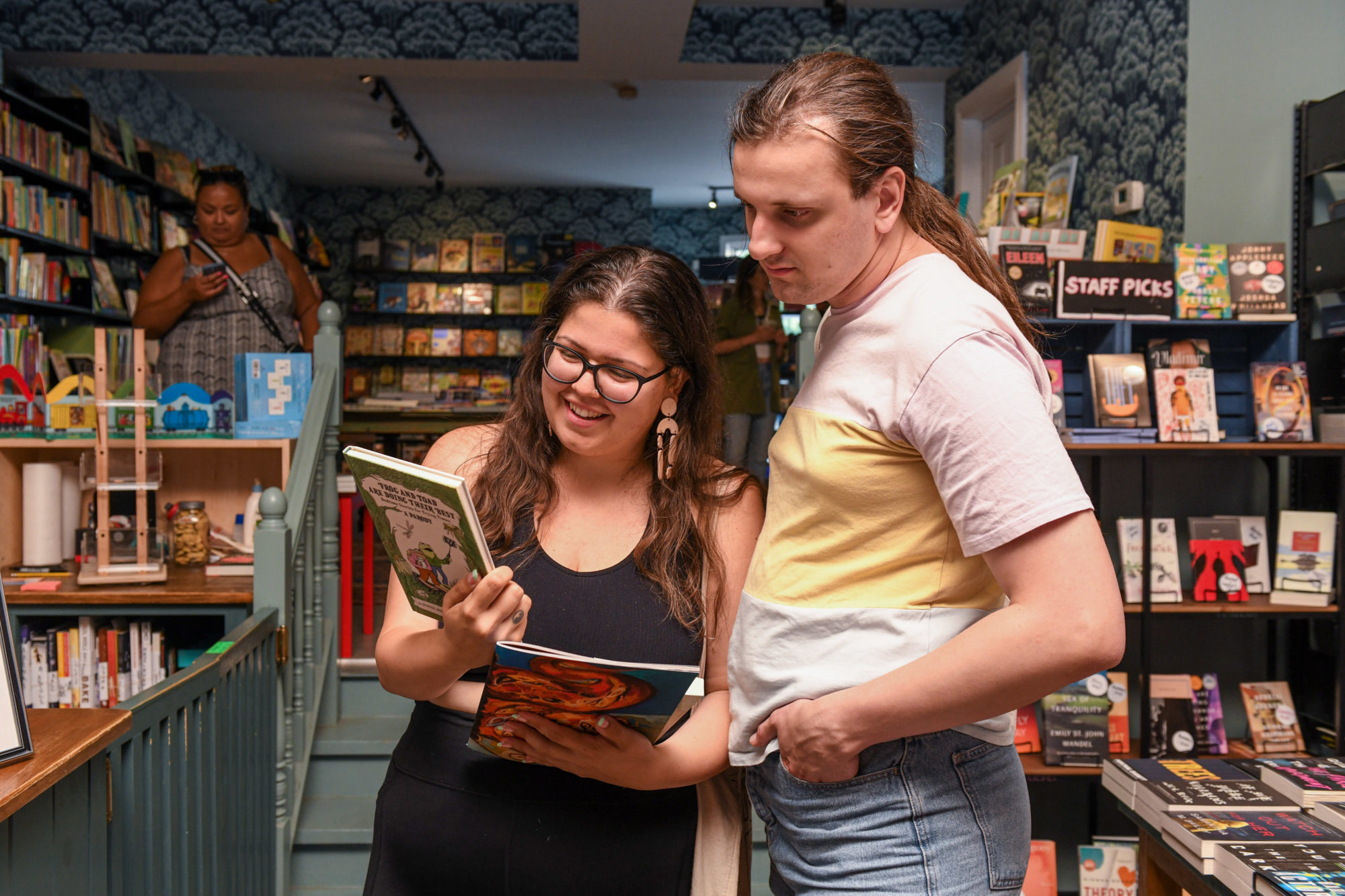 One of the most highly-anticipated stops of the evening came next at Reid’s Distillery on Logan Ave. Led by co-owner Graham Reid, the group was given a tour of the gin distillery’s unique grounds, walked through the distilling process and later sat for a dynamic gin tasting. Featuring the brand’s Signature, Spiced and Citrus gins, the tasting was a masterclass on botanicals, mixing tips and the origins of this popular spirit. 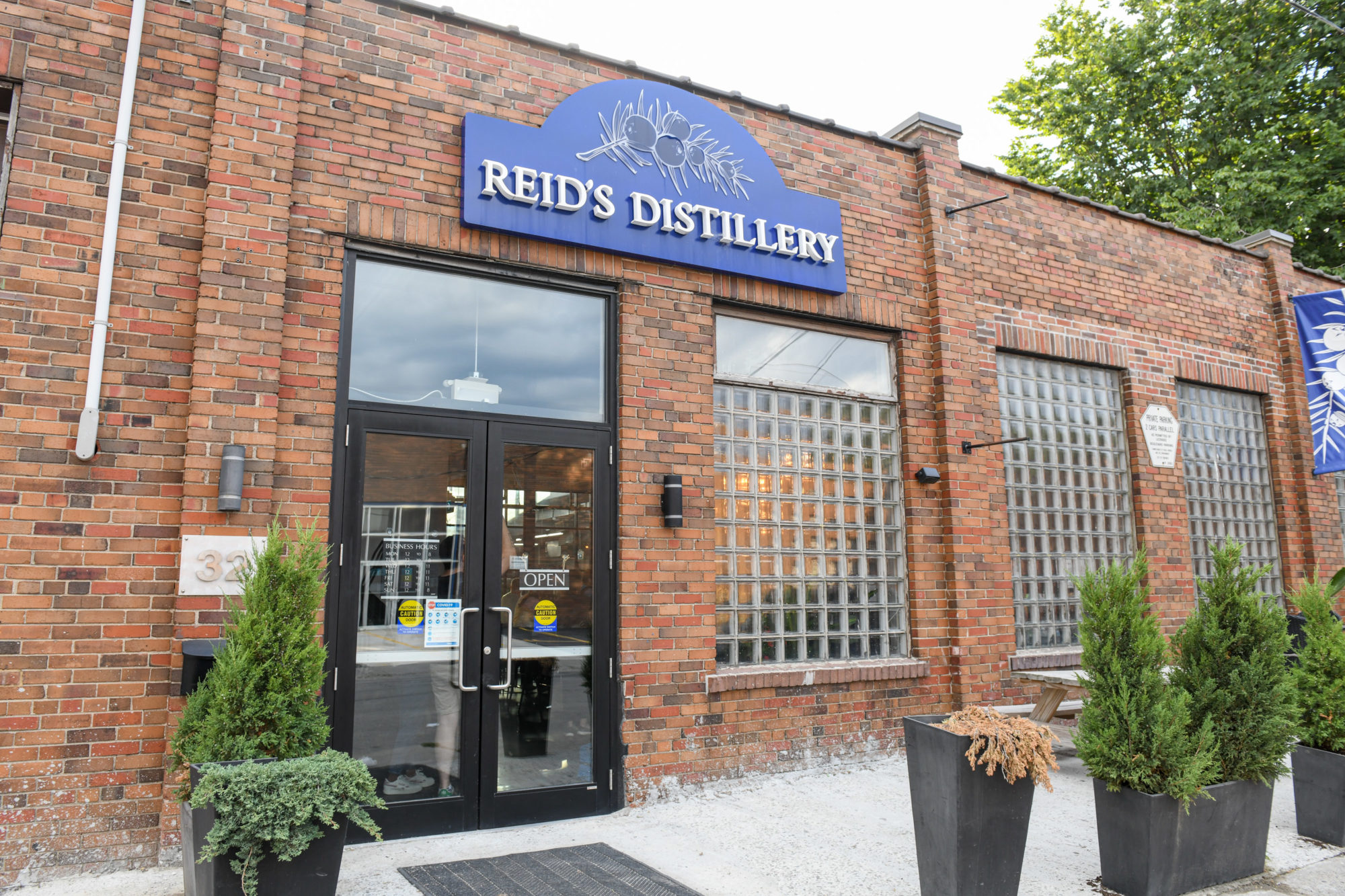 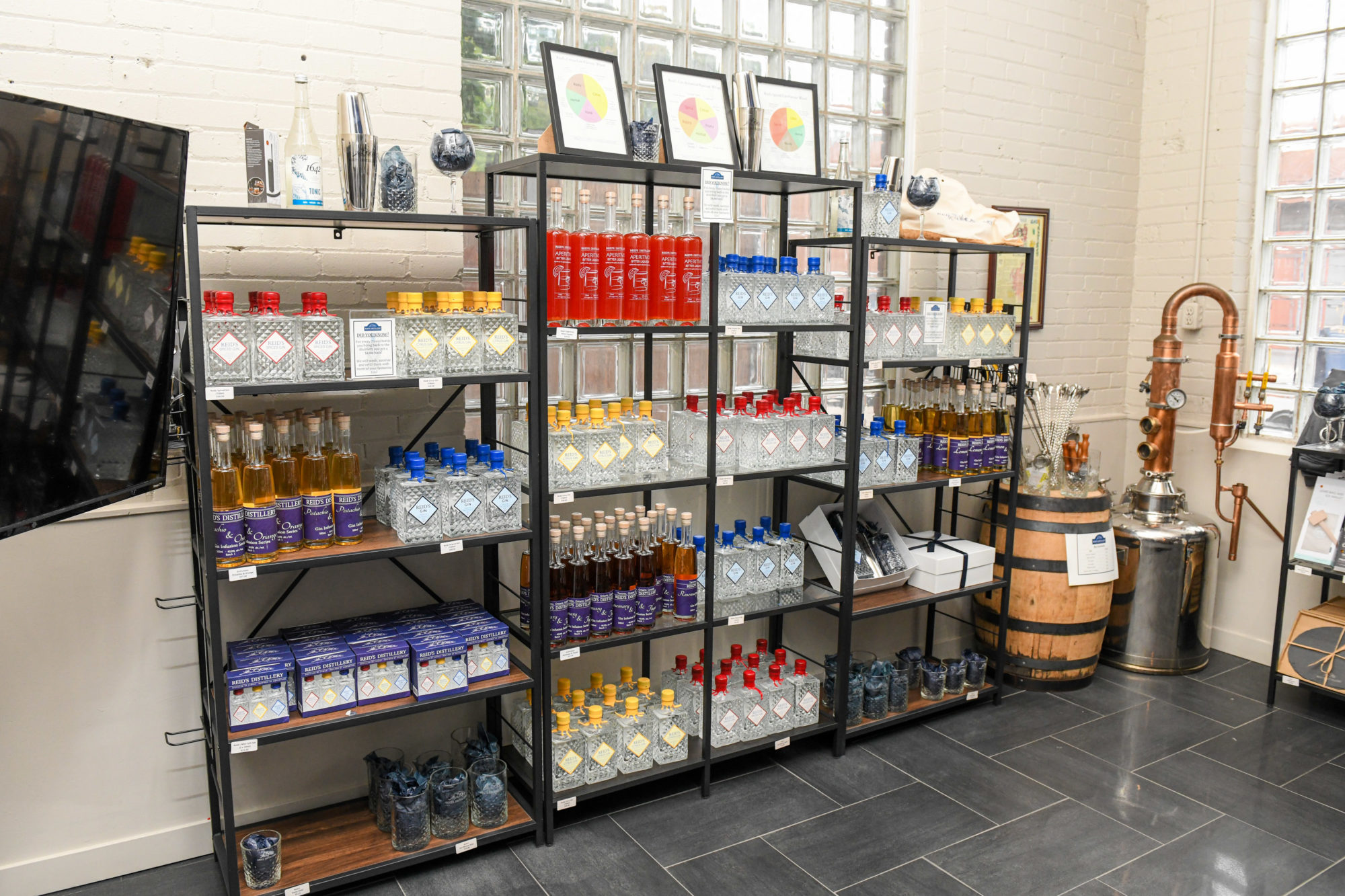 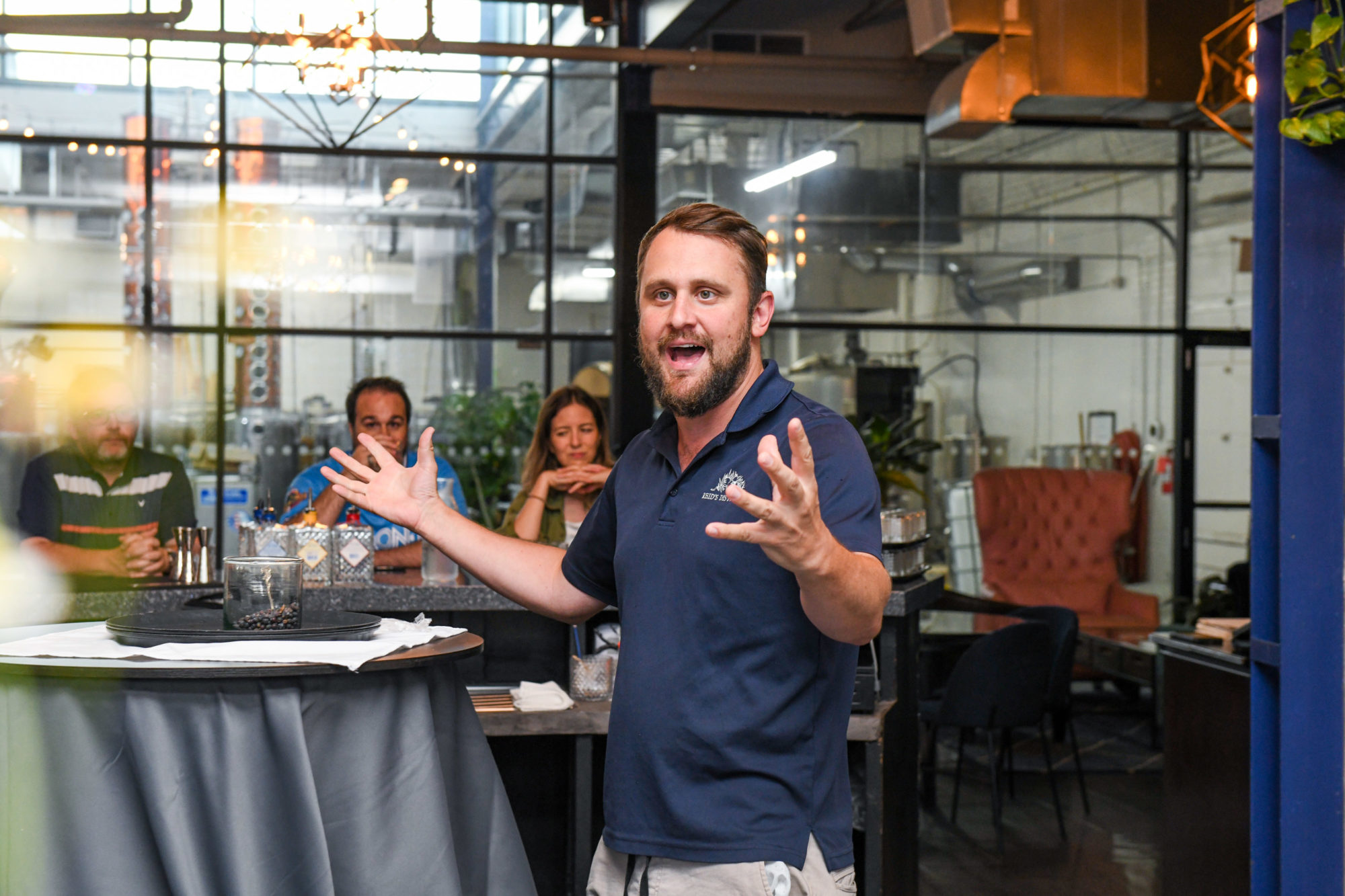 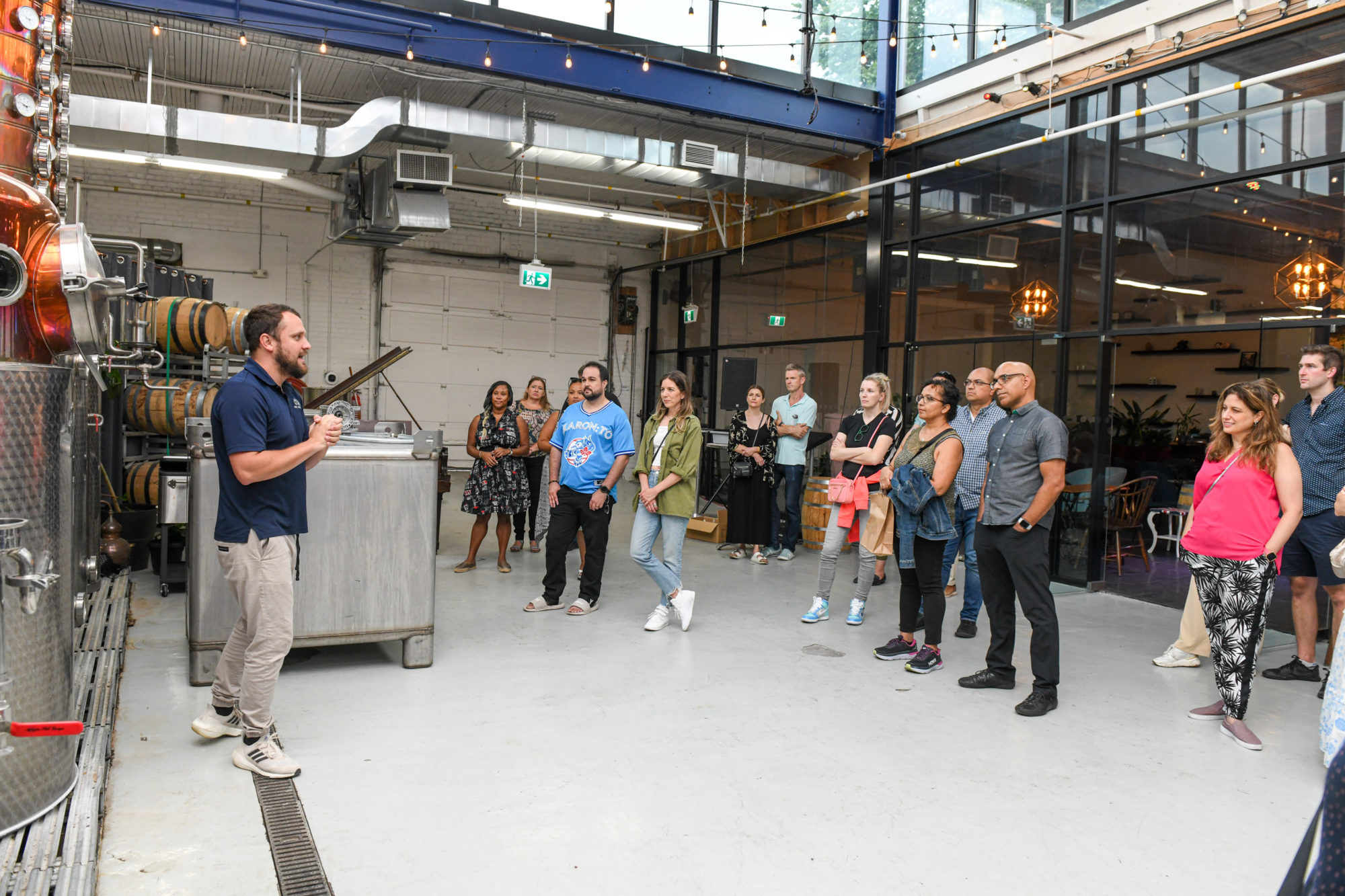 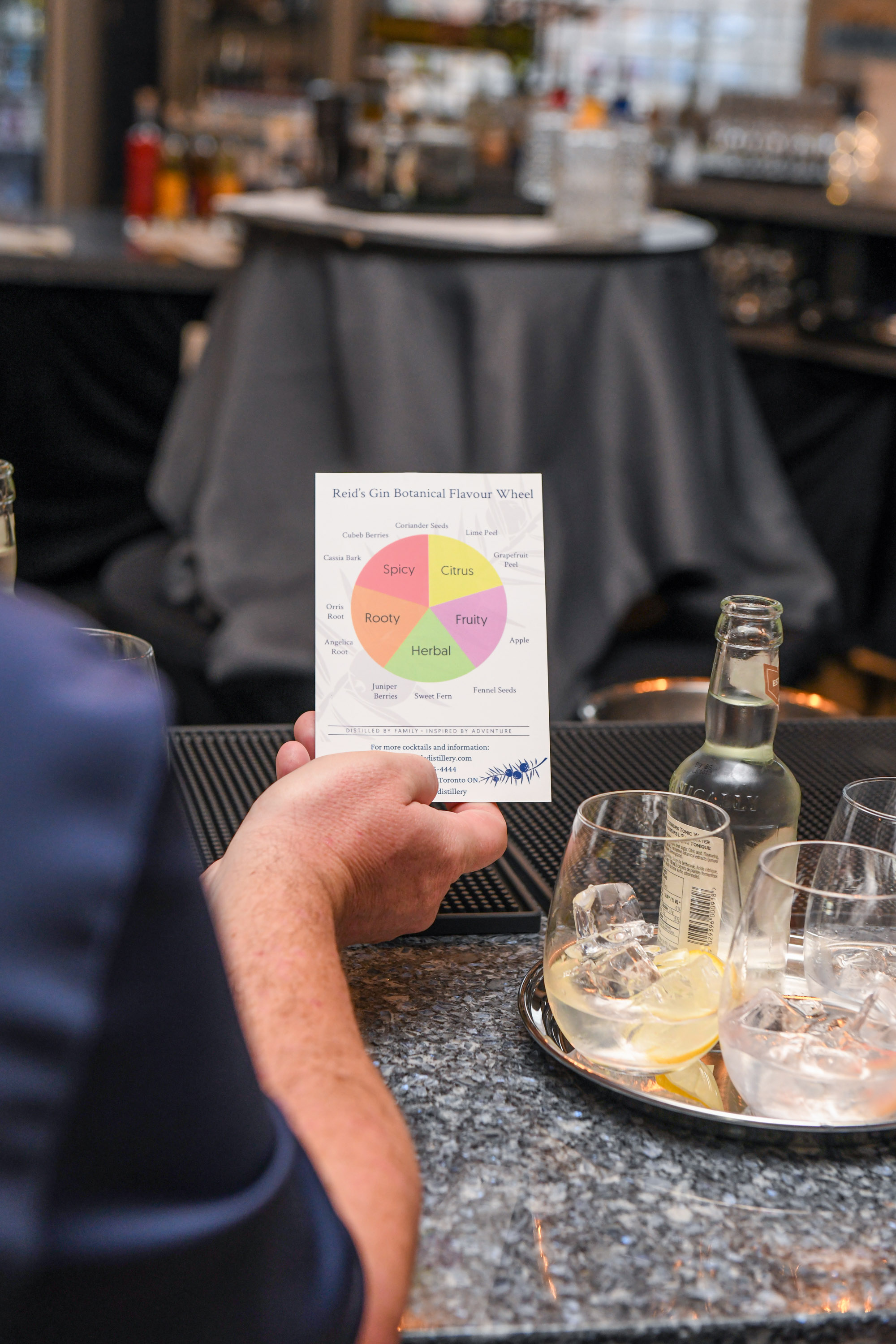 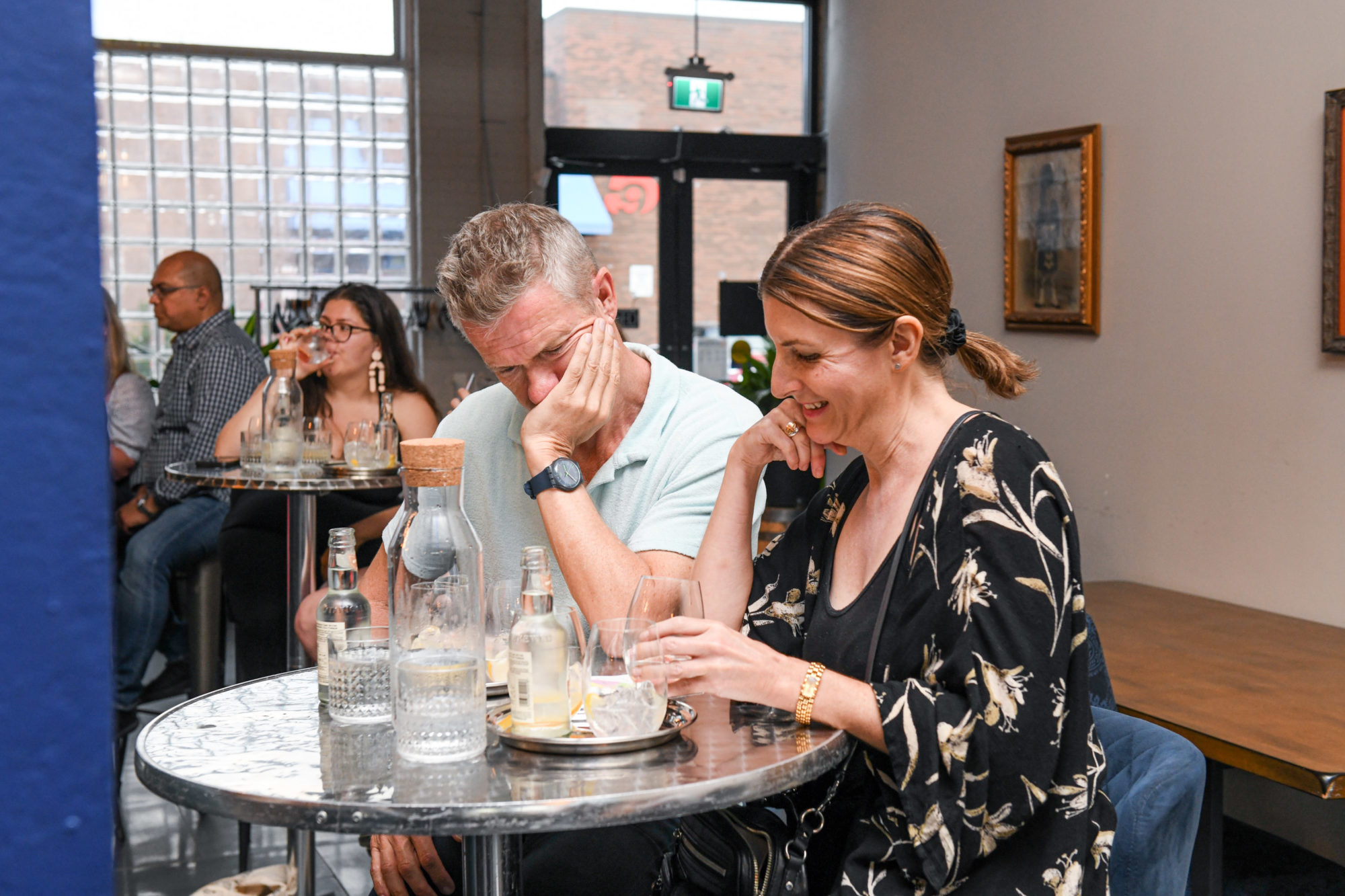 As appetites grew, the group’s final stop was a short walk north to Leslieville’s popular Mexican joint: Barrio Cerveceria. Here, the group ate and drank the night away with a specialty menu of bites including beer batter fish, mini tostadas, beef tinga, spicy margaritas and more. 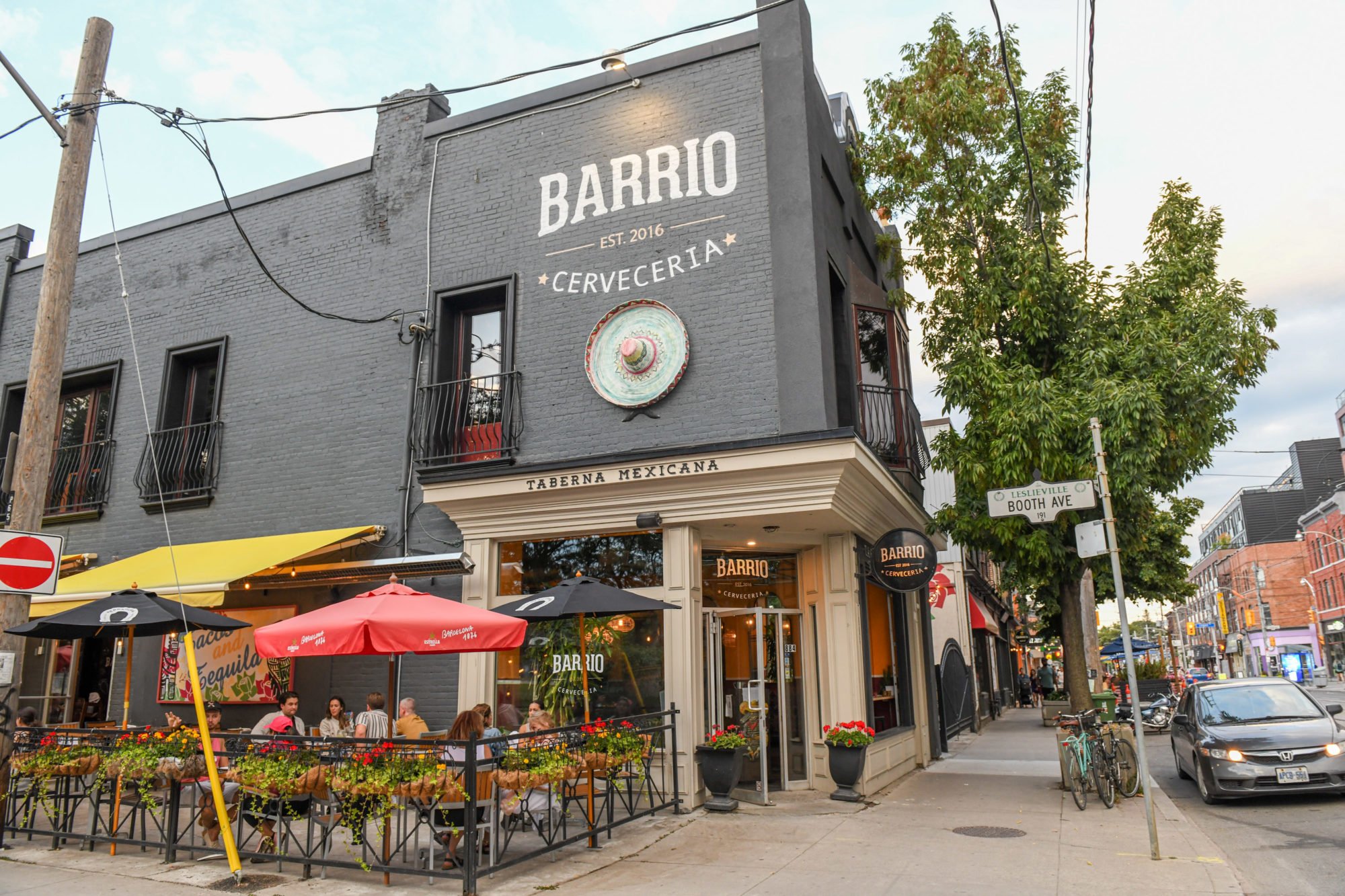 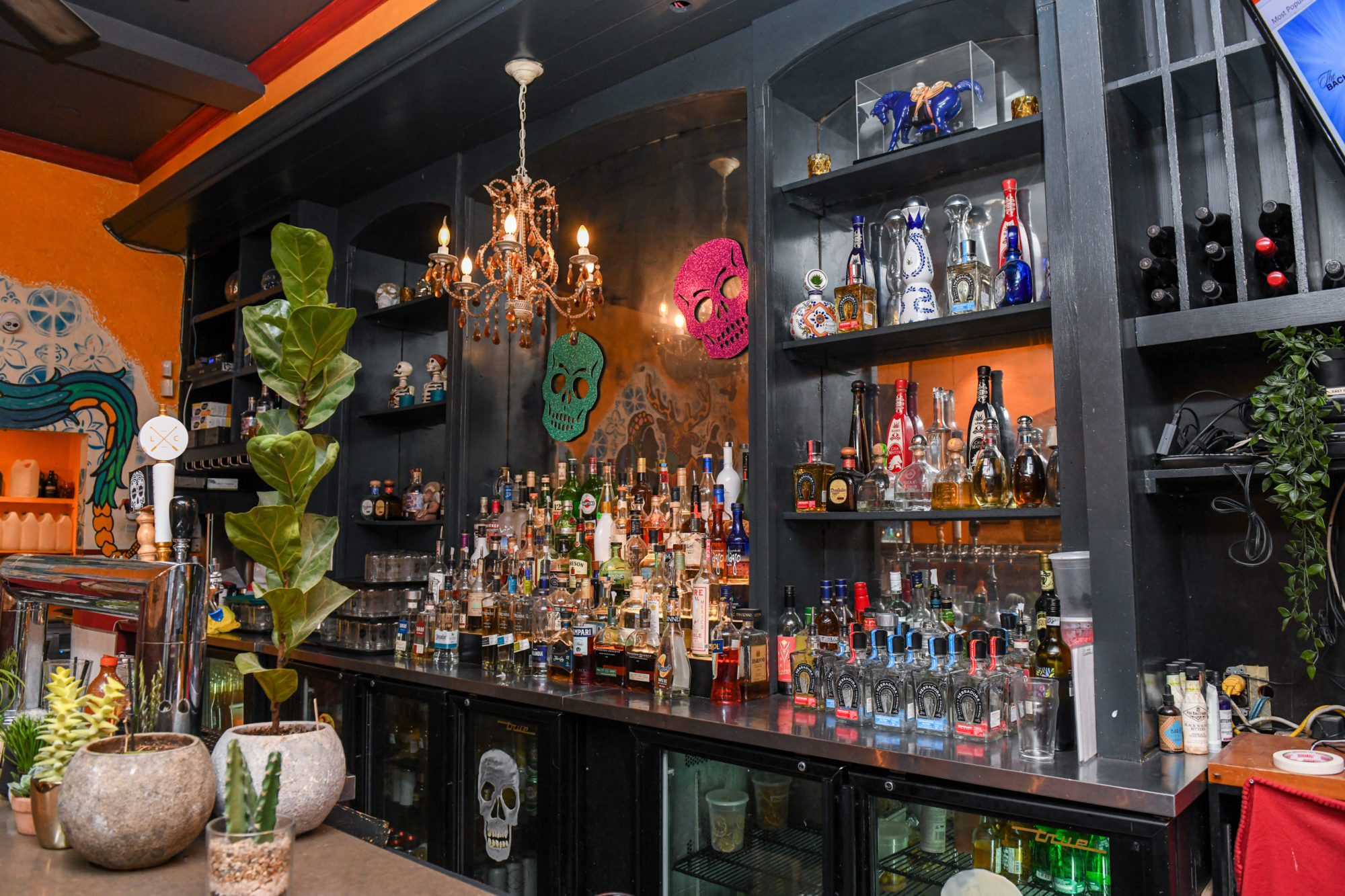 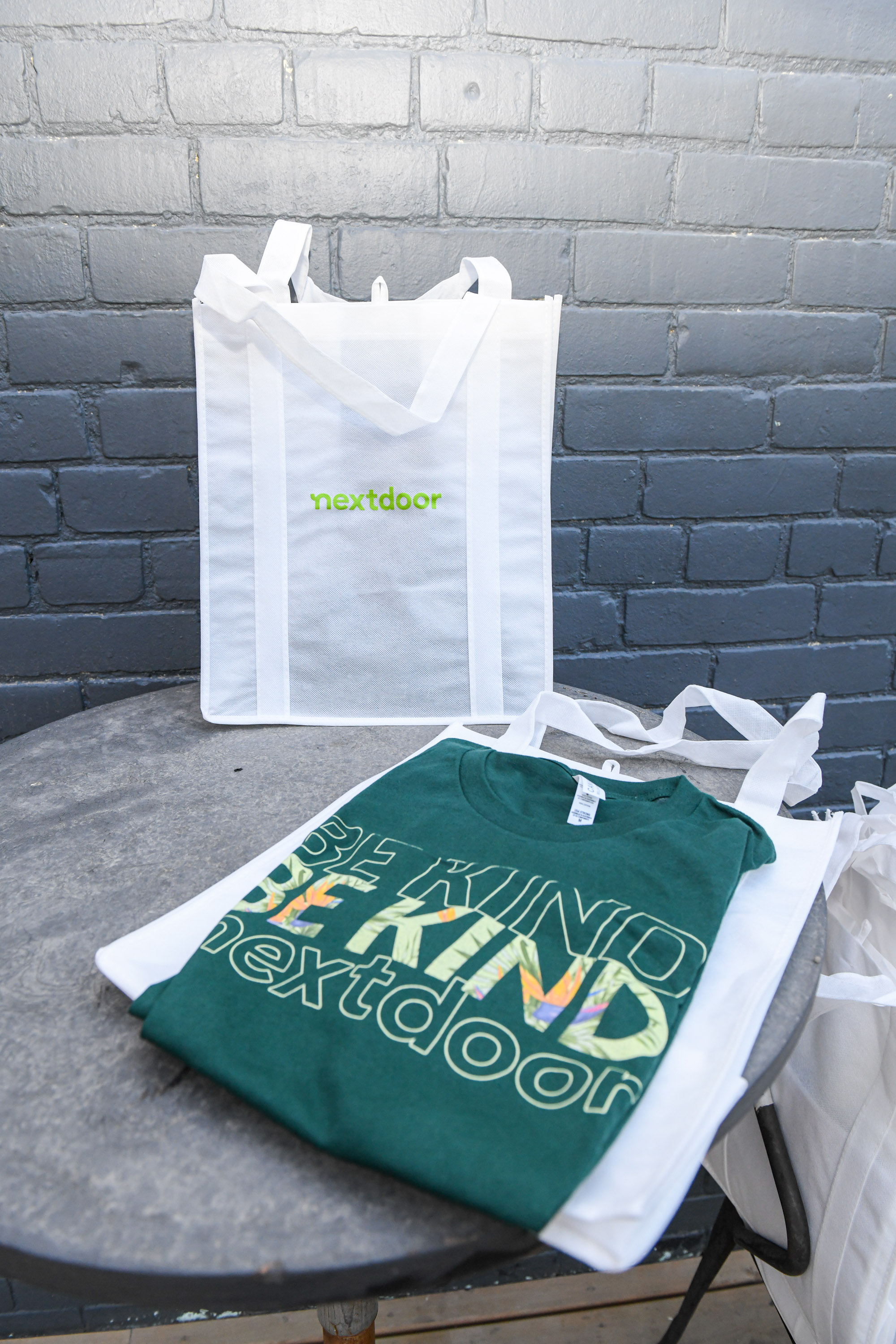 Along with a complementary swag bag, TL Insiders left the crawl with a new appreciation for this East End treasure. Motivated by Nextdoor’s mission to cultivate a kinder world and ensure everyone has a neighbourhood they can rely on, guests joined the app to stay in the know of all things Toronto, from Leslieville and beyond.