Lapinou calls itself a “neo bistro,” which, in practice, means French fare with Canadian flair. The ingredients—from the flour used in the house-baked sourdough to the Angus beef, which comes from a Millgrove, Ontario cattle farm—are all hyper-local. Even items that seem out-of-season (like the strawberries in a foie dish) were picked during the summer and preserved. Ullrich is so fanatical about sourcing good Ontario products that he’s willing to drive an hour to pick up the cream for his house-churned butter since his preferred farm—they have Jersey cows, which make the best, creamiest milk according to Ullrich—is too small to deliver.

While the menu might be all Ontario, the wine list is a Francophile’s dream: it consist of all French bottles, many from lesser-known French regions and petite vineyards. Big-ticket French wines (chardonnay, cabernet franc, gamay) are all there, but general manager and sommelier Lauren Hall also loves exploring France’s funky, lesser-known varietals like picpoul, mondeuse and aligoté. Even most of the sparkling is grower-produced stuff—there’s not a bottle of Veuve or Dom to be seen.

Model Ctzn worked closely with the Lapinou team to design an 80-seat restaurant that evoked a Belle Époque brasserie with contemporary flourishes. Located in a heritage building, the room already had excellent bones: exposed brick and beams, and hardwood floors. A curvaceous marble bar with swirls of tarragon green anchors the room and can seat up to 20 guests. 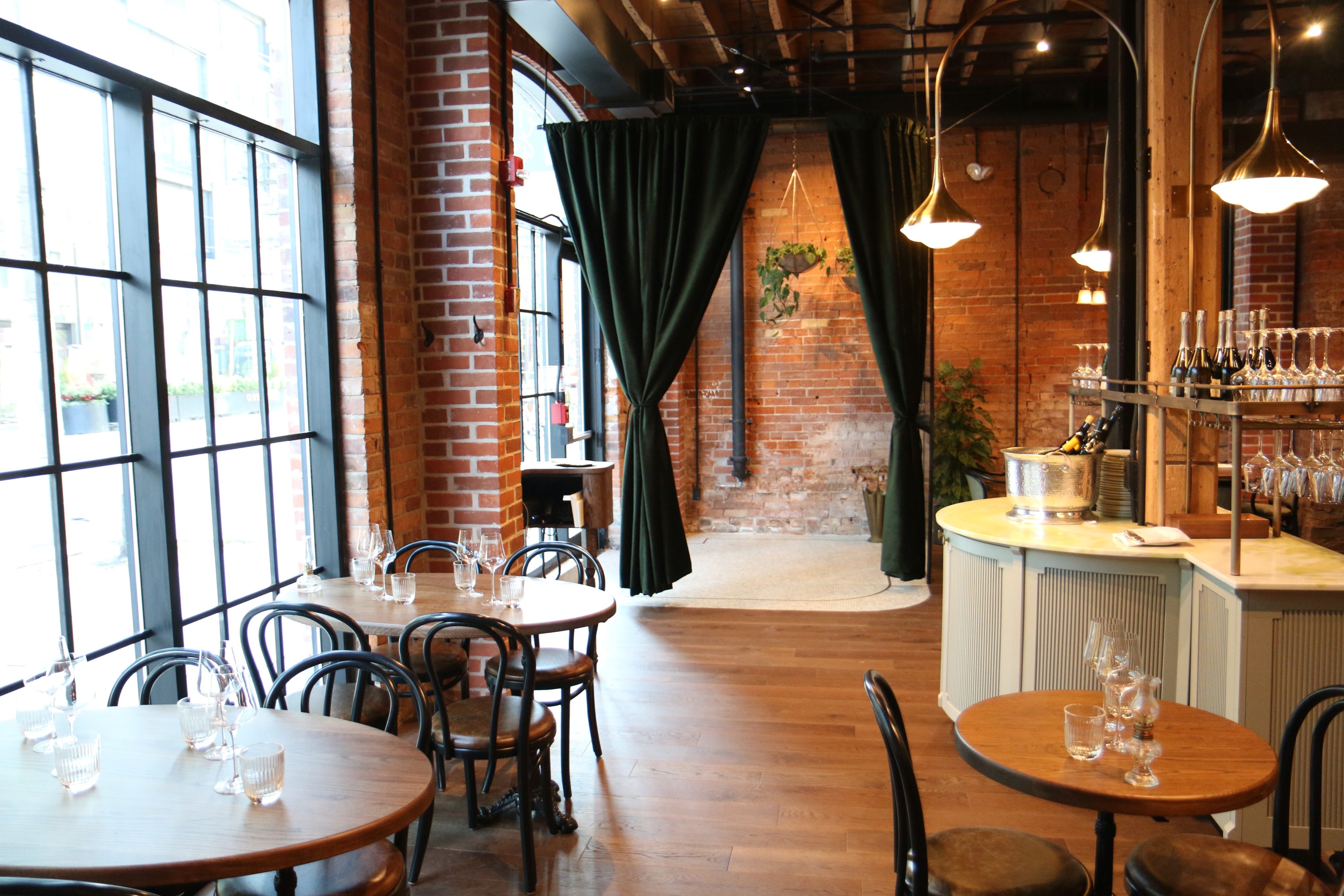 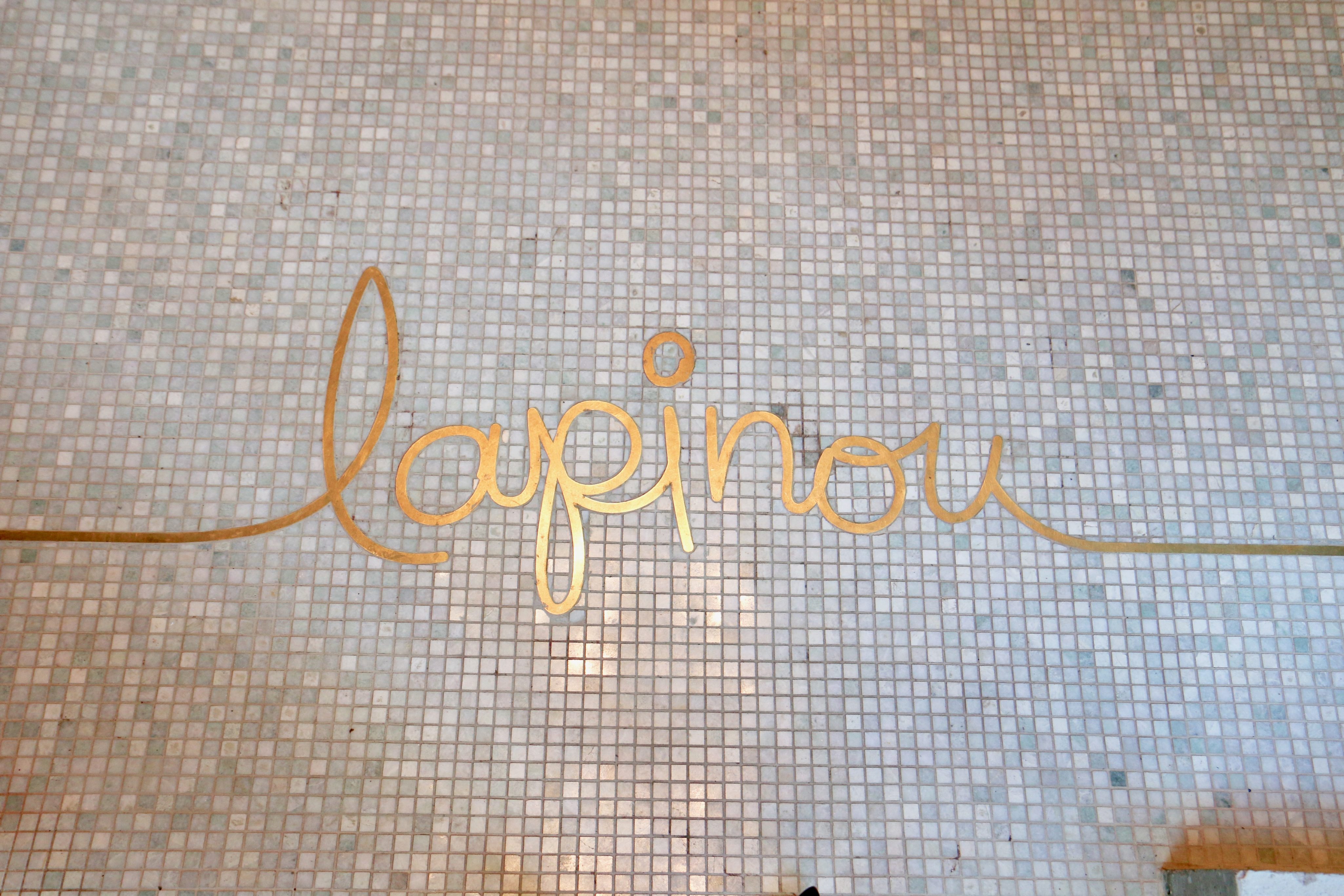 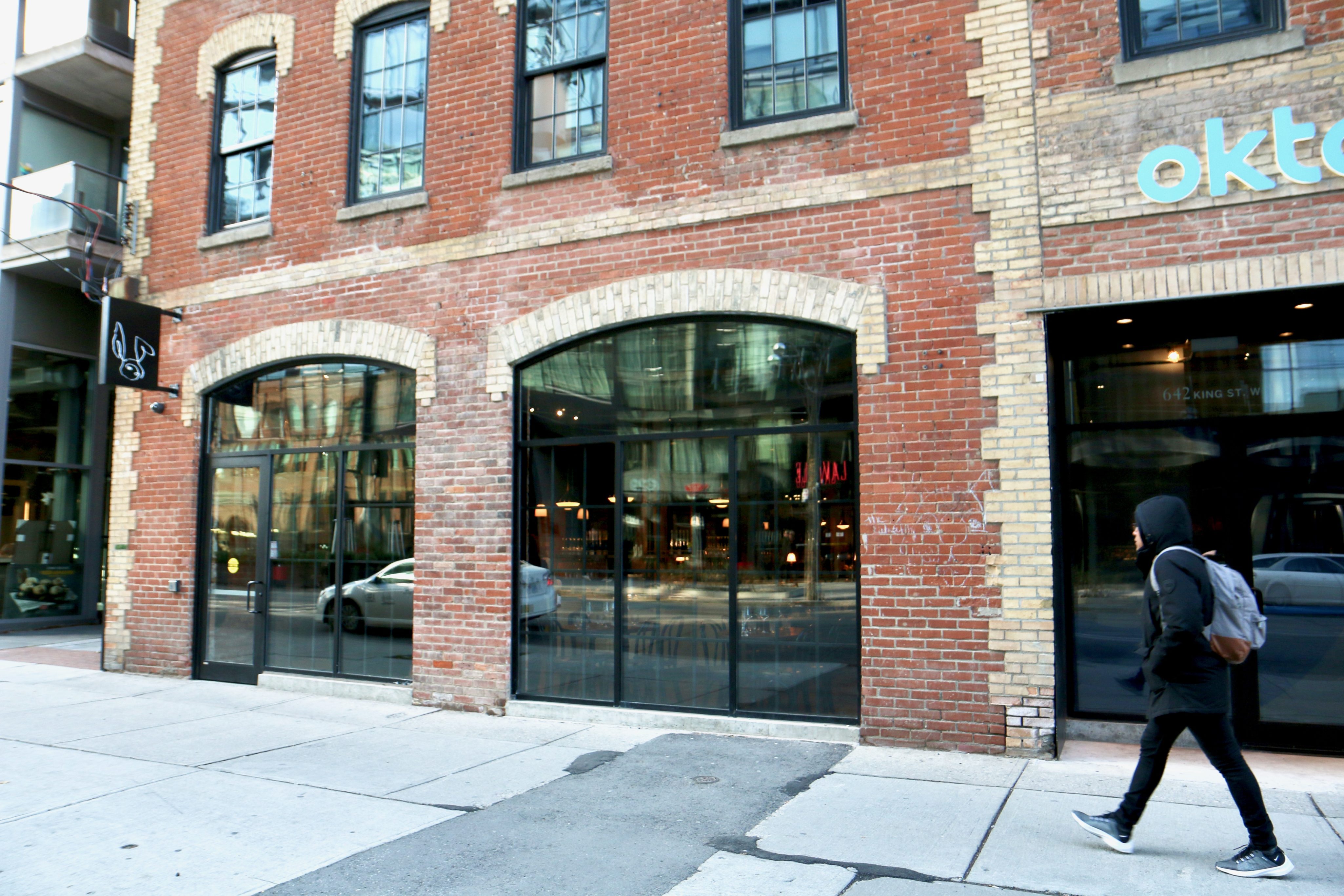