“After five and a half years, I was bored,” says Anthony Rose, mulling over what prompted the new deli bent for his Dupont diner. “We also hadn’t opened anything in six months, so the ADD kicked in,” jokes Robert Wilder.

In all seriousness, though, Rose admits that he just really loves a good deli, specifically Toronto’s deli culture. He pines for the late great spots like Coleman’s, shuttered for almost 10 years now. “I want to stress that this is a Toronto-style deli,” says Rose, whose menu is made up of dishes he grew up eating (the matzoh ball soup is based on his mom’s recipe) along with a few of his favourites from delis in Montreal and N.Y.C.

This licensed deli severs more beer than just about anything else, but there are also a few on-theme cocktails, too, like the Slivovitz on the Rocks, which is exactly as advertised: plum brandy on ice. Non-boozy and kid-friendly drinks include egg creams, soda and Kedem grape juice.

While the menu may have changed, the restaurant itself was left pretty much as is—save for all of the displayed cured meats, mustards and pickles, which double as decor. 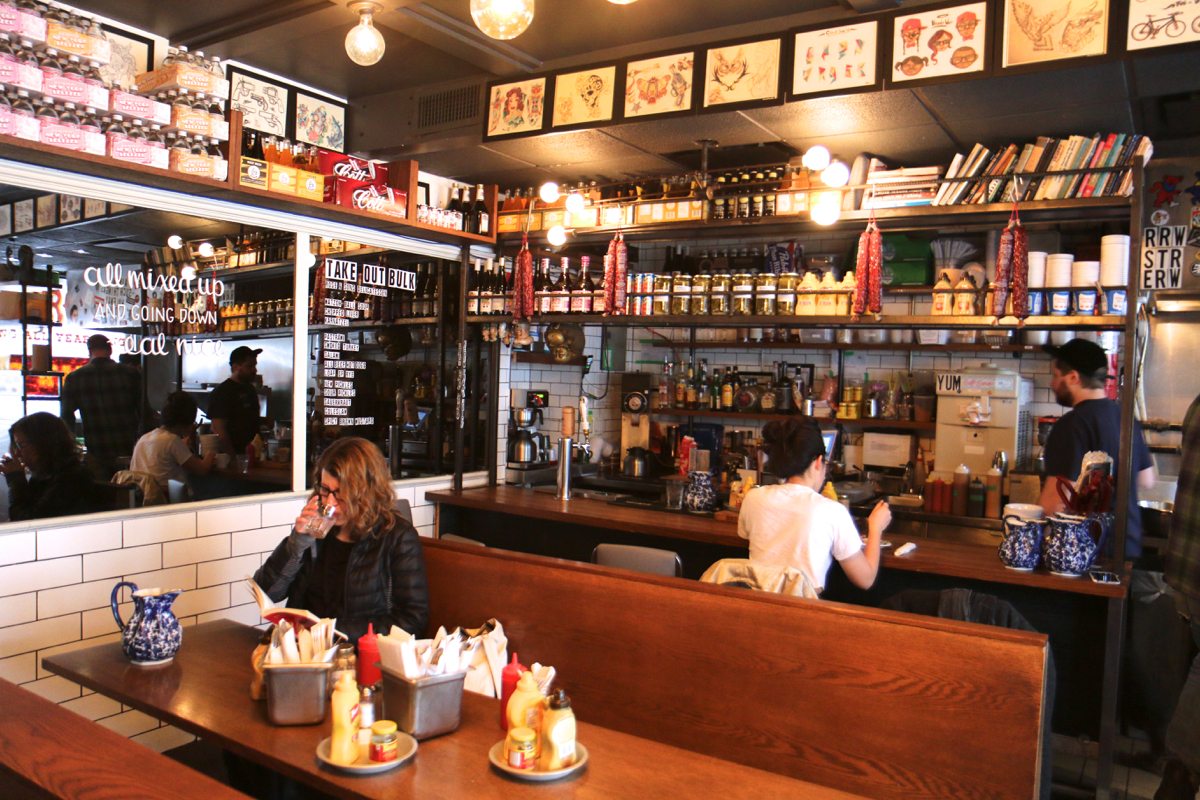 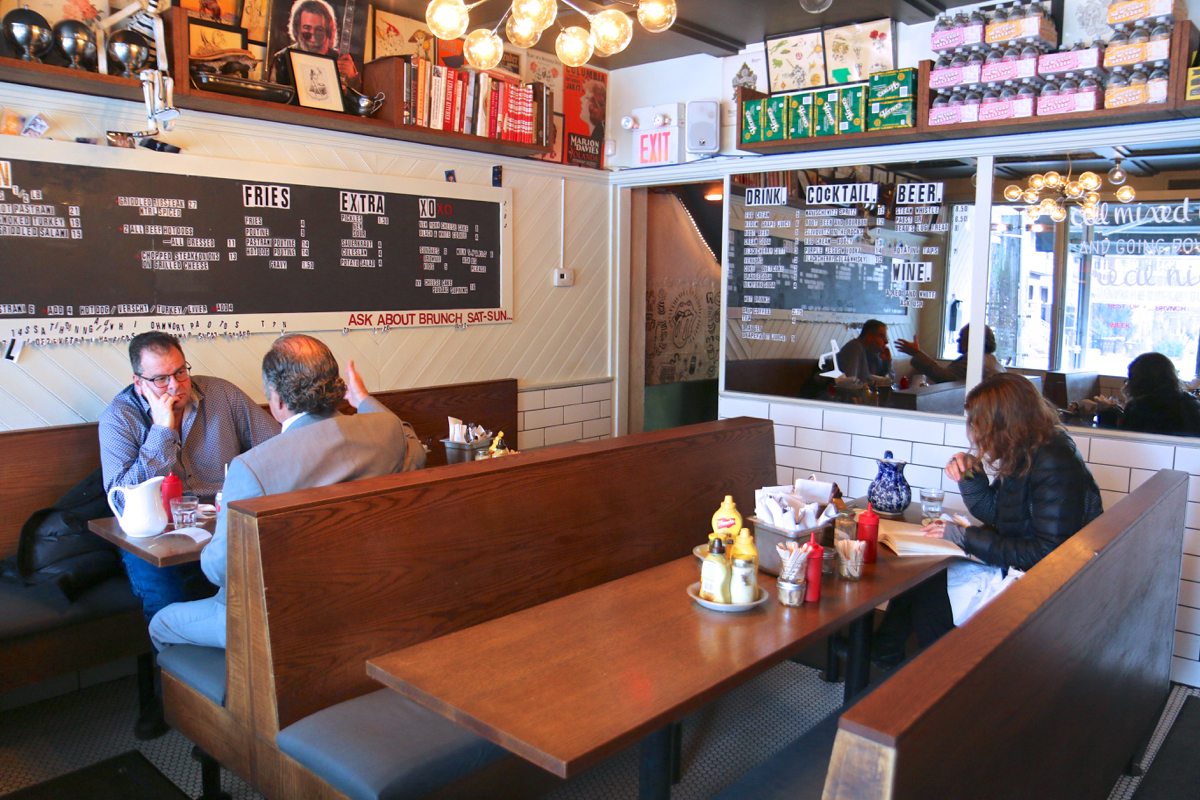 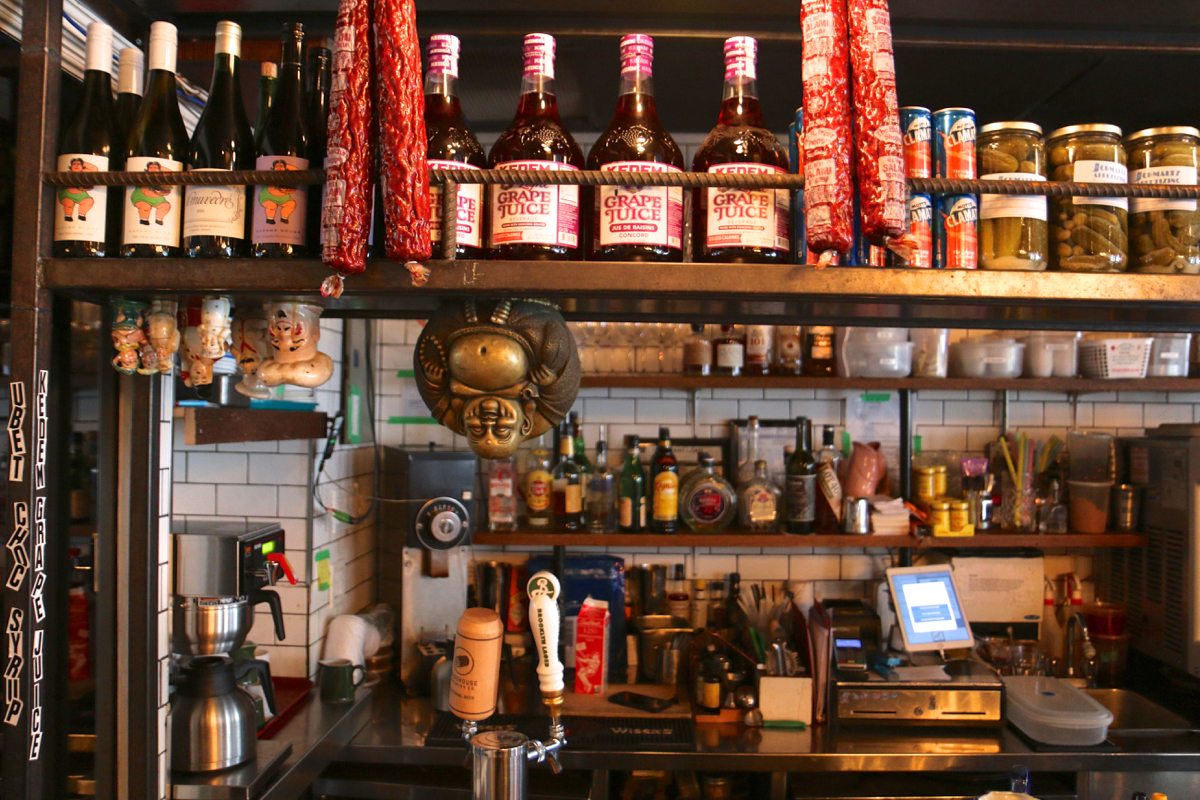 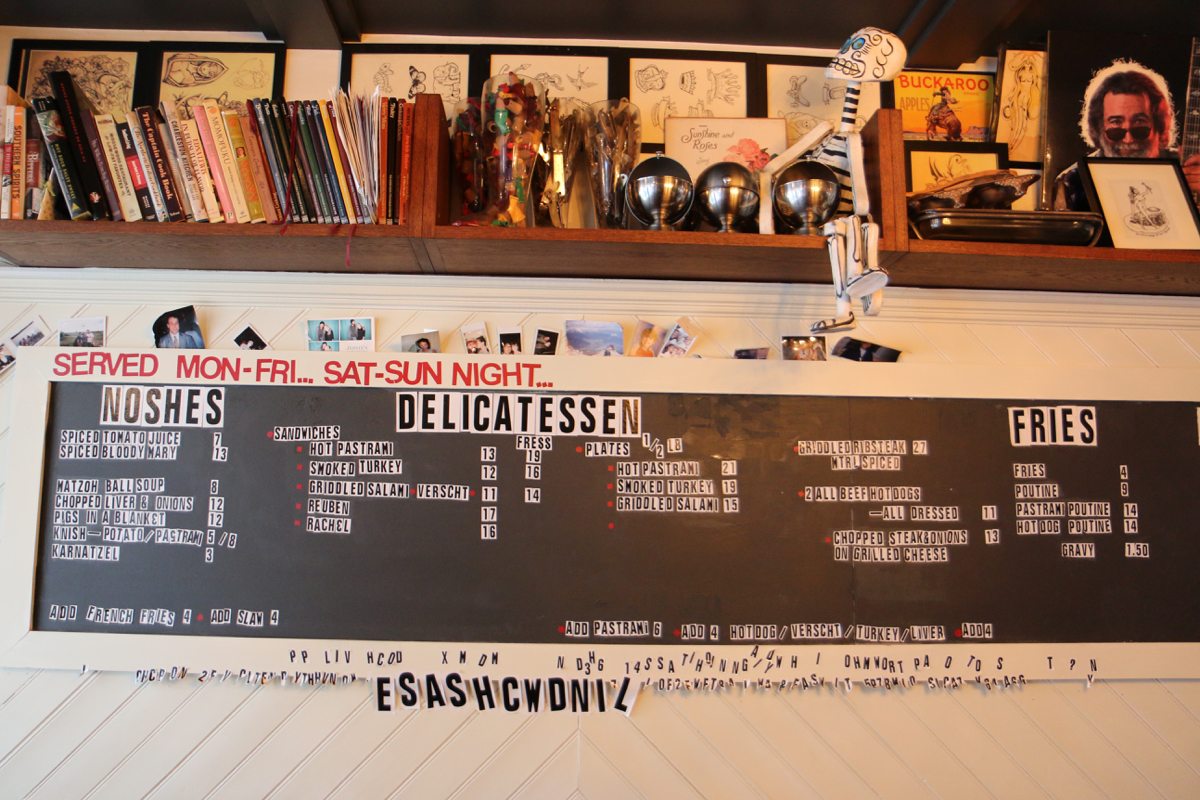 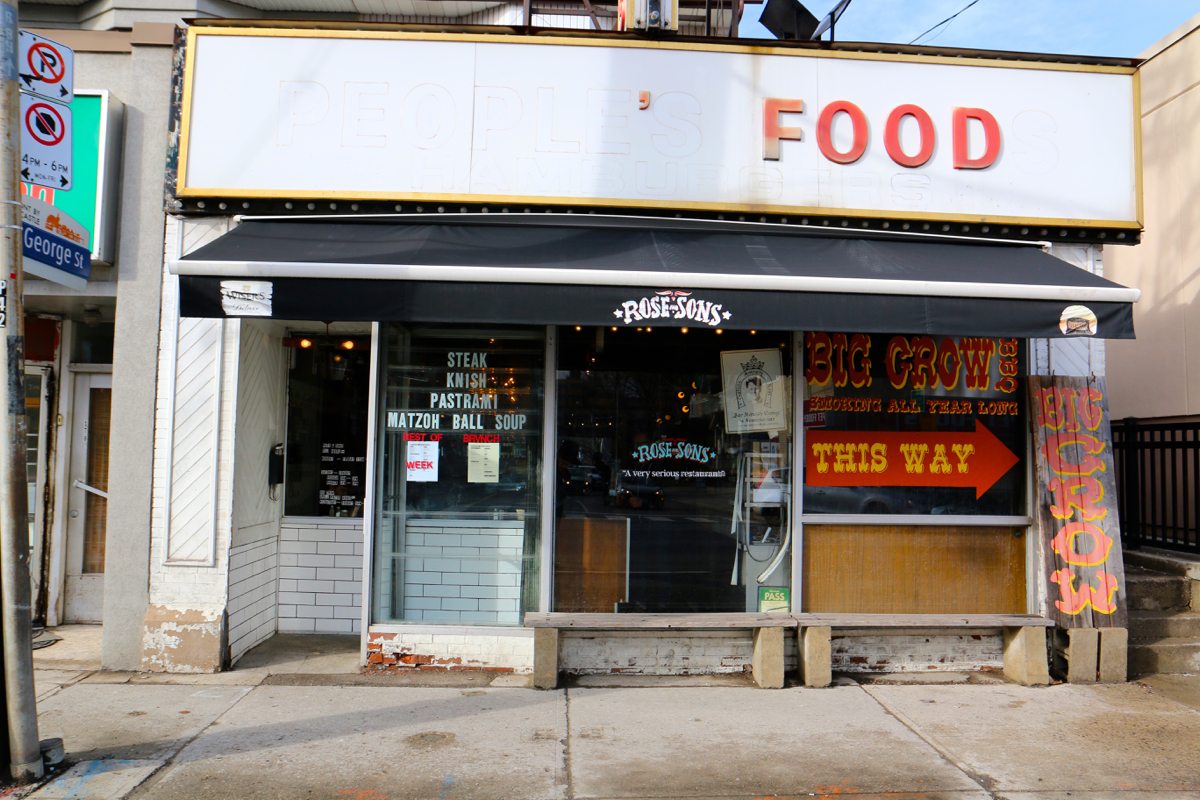