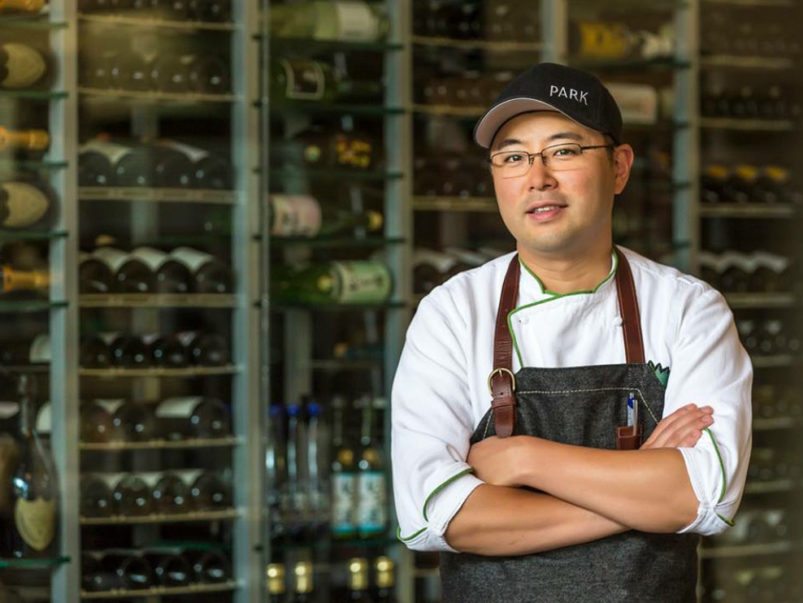 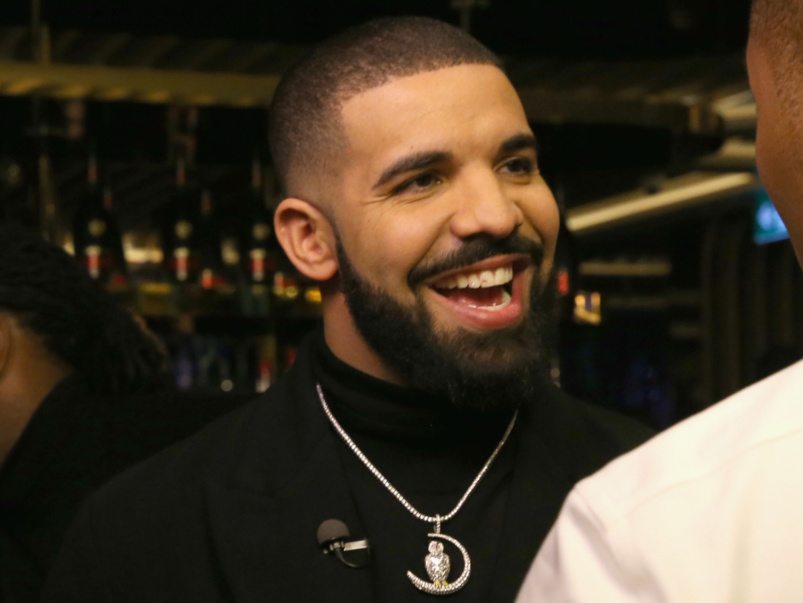 Montreal chef Antonio Park has brought his signature globe-spanning creations to Pick 6ix. The menu jumps from lobster-topped bolognese pasta to nigiri to Latin American dishes slathered in chimichurri, but don’t you dare use the F-word to describe this food—according to Park, it’s not fusion.

The wine card has a number of affordable celebratory options, like a $60 bottle of prosecco, though Drake or LeBron James would probably go for something like Ace of Spades champagne, a single bottle of which goes for a casual $700 a (literal) pop. The Old World wines are popular with the C-suite lunch crowd, but come dinner, the super-potent cocktails are the top pick.

Just about everything in the 178-seat space looks blessed by Midas, from the gold leaf–finished drinks to the gold-splattered menus to Drake’s glittery personal washroom. And what isn’t gold is black Nero Marquina marble, plush velvet or brass so polished it could pass for gold. The sprawling space has a VIP room with its own champagne bar, as well as a VVIP room (accessible only through the VIP room) for when Drake and his pals are in town. (Unsurprisingly, the soundtrack is Drake-heavy.) Come summer, a 108-seat patio will flank Yonge Street. 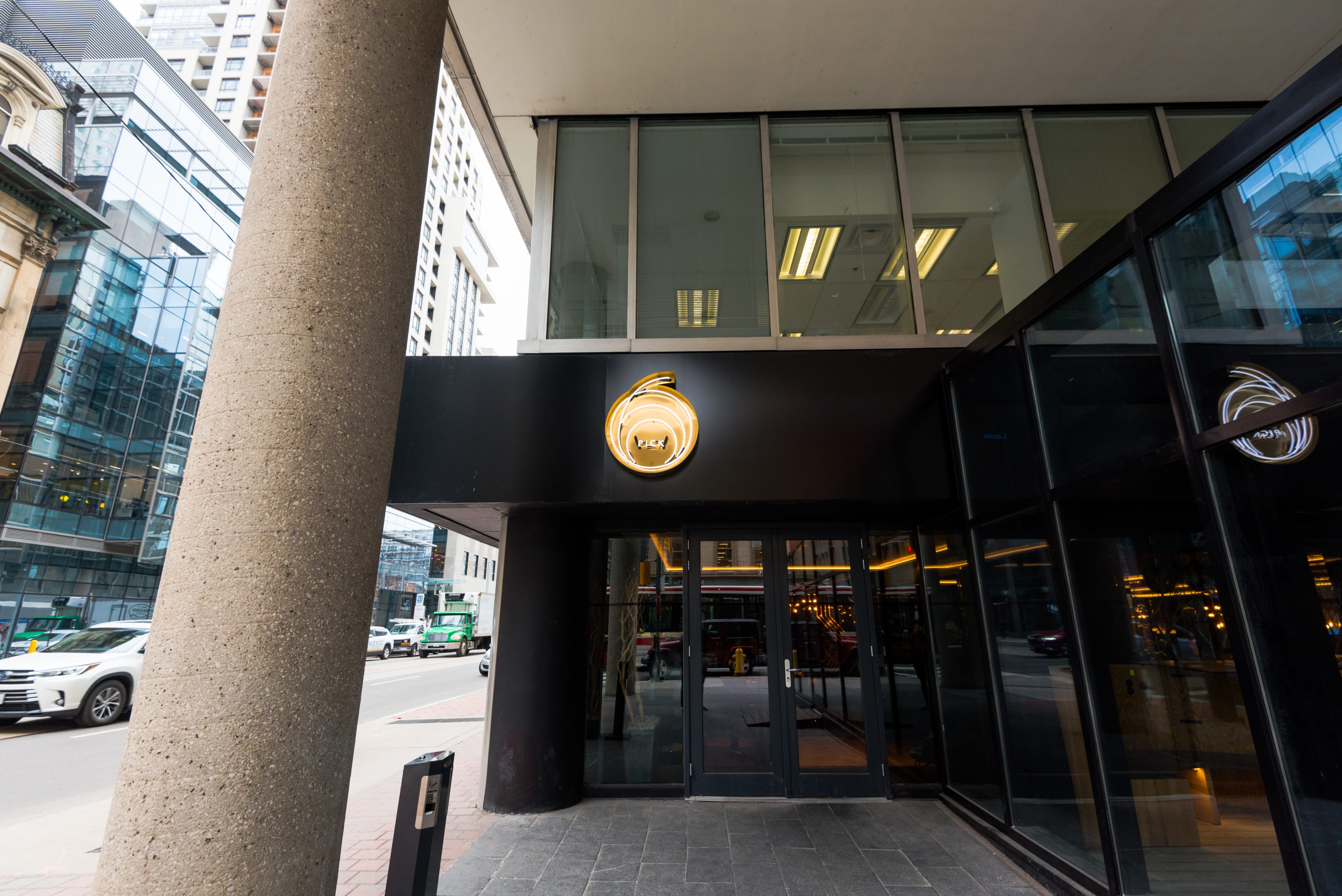