What’s on the menu at Petty Cash, Steve Gonzalez’s new restaurant and bar in King West

What’s on the menu at Petty Cash, Steve Gonzalez’s new restaurant and bar in King West 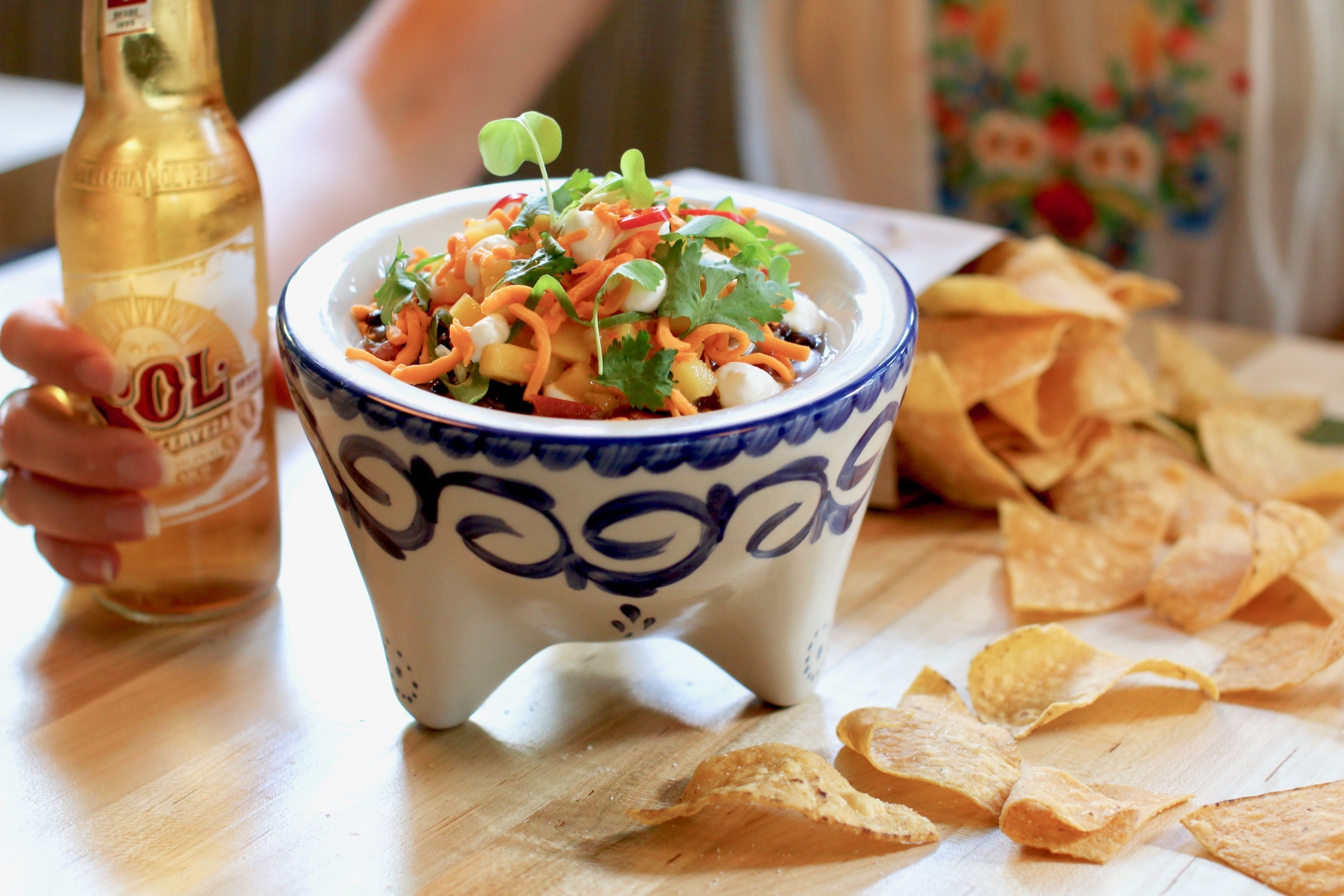 “We want to be a neighbourhood spot that people can hit up a few times a week, and still feel good about themselves,” says Gonzalez. The menu’s “Fresh” section is made up of mostly plant-based, healthy-ish options like mushroom tacos, tuna poke and salads. The last-call set will gravitate to the “Familiar” section of the menu, which is made up of drunk-food friendly things like buttermilk wings, burgers, nachos and fried chicken.

The 150-seat space is decked out in heaps of greenery tucked into every available windowsill, and a safe built into the DJ booth. They found it at an old junk yard and haven’t been able to open it. “We don’t know what’s inside—could be a million dollars,” says Gonzalez. “But we’ll never open it.” 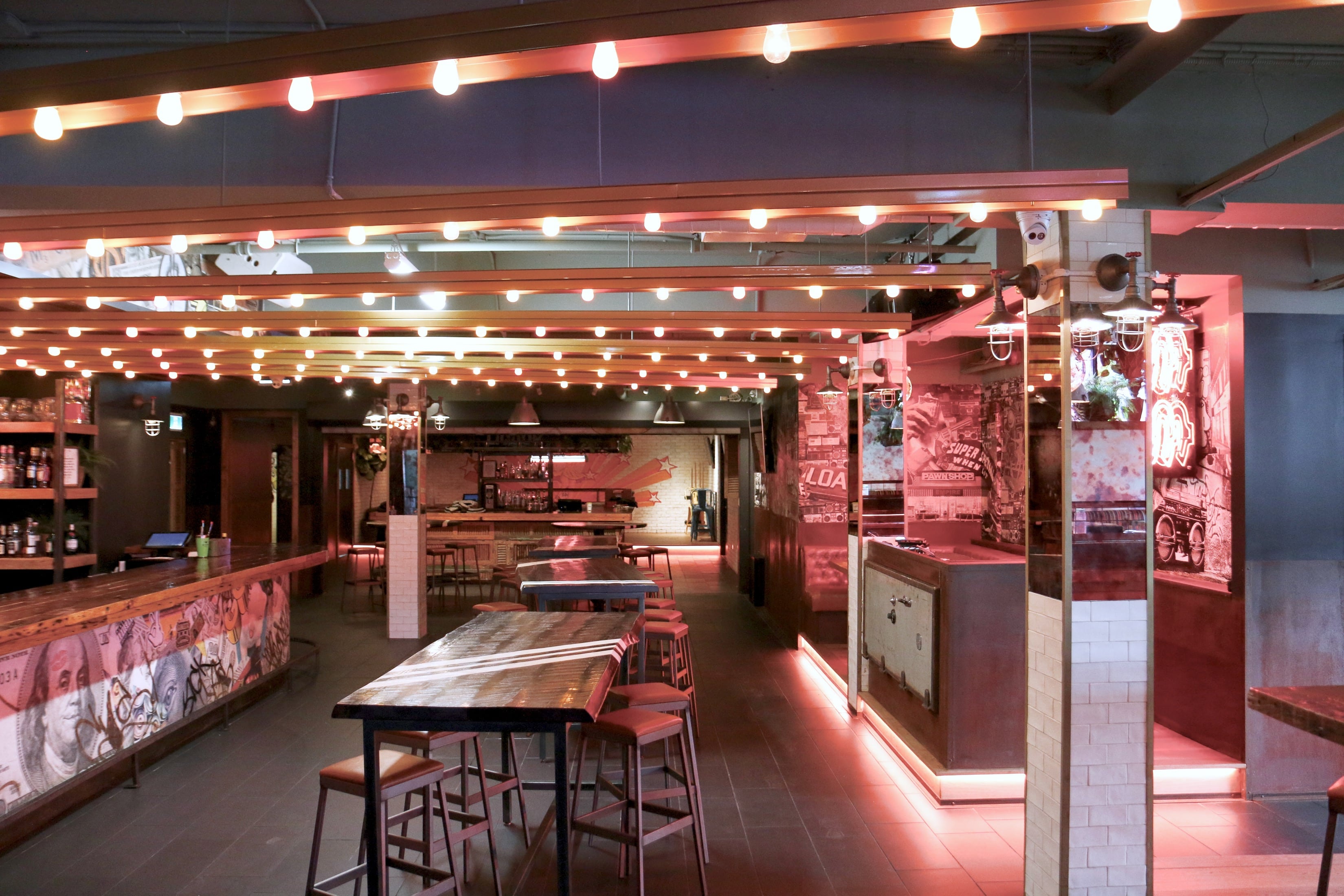 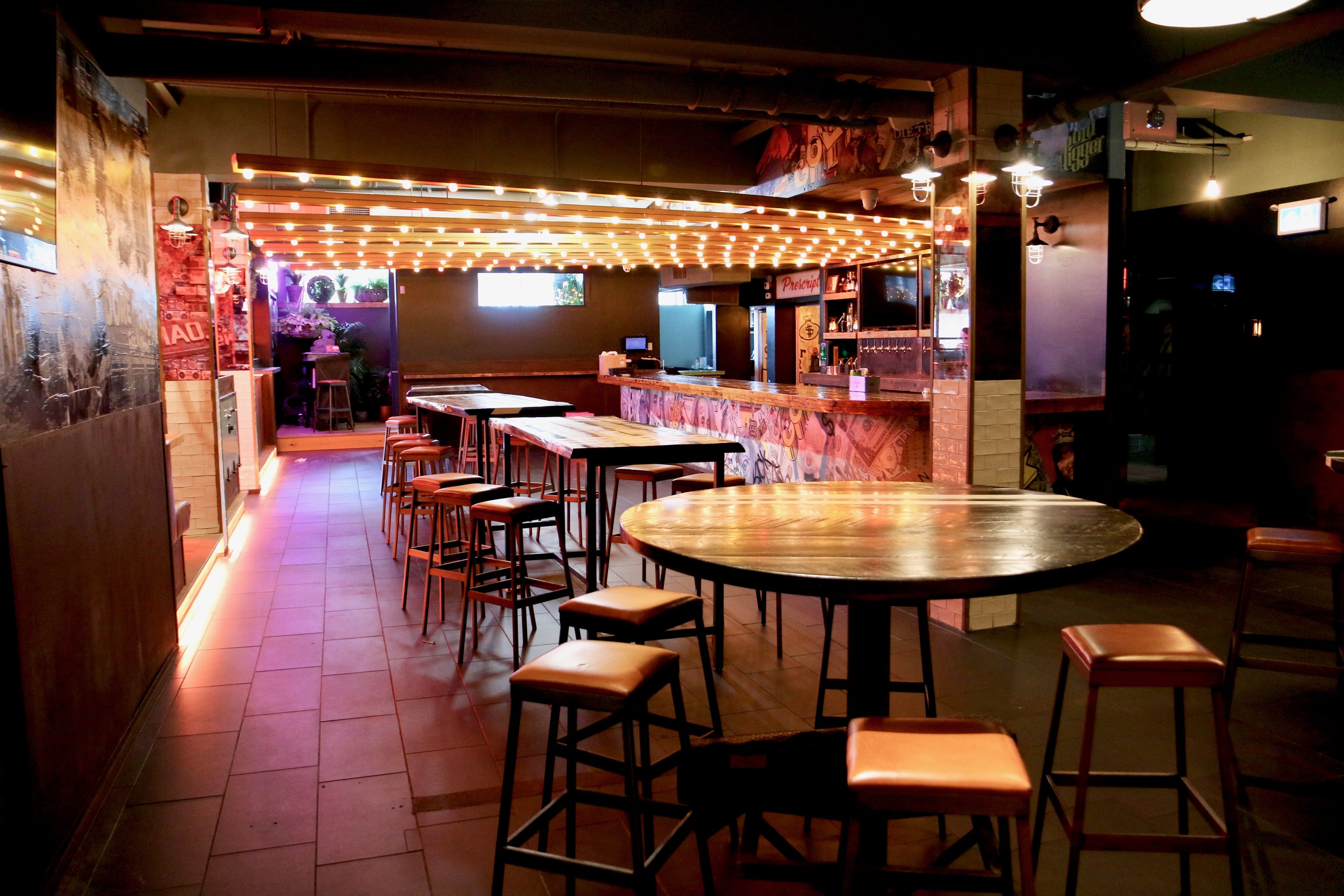 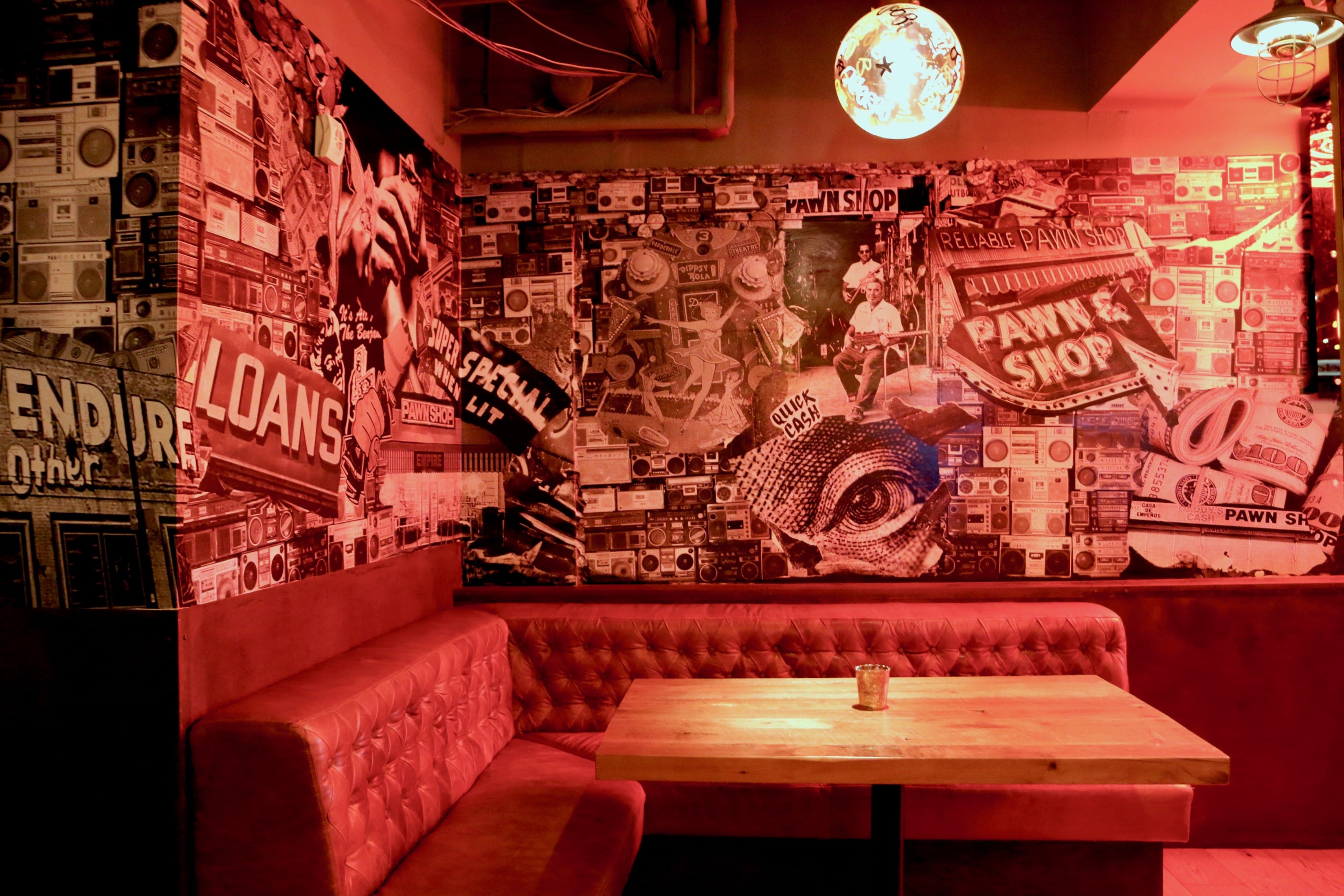 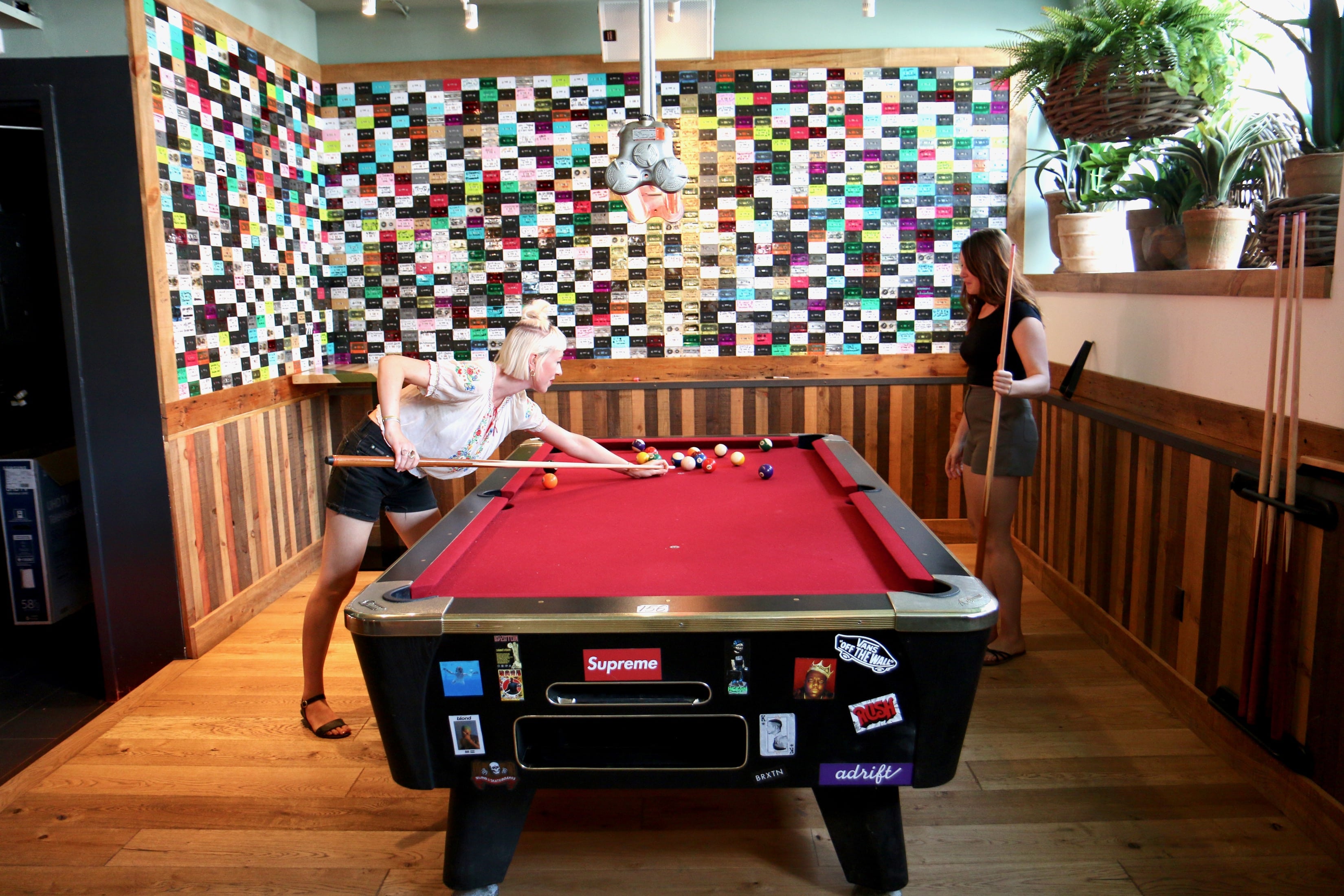 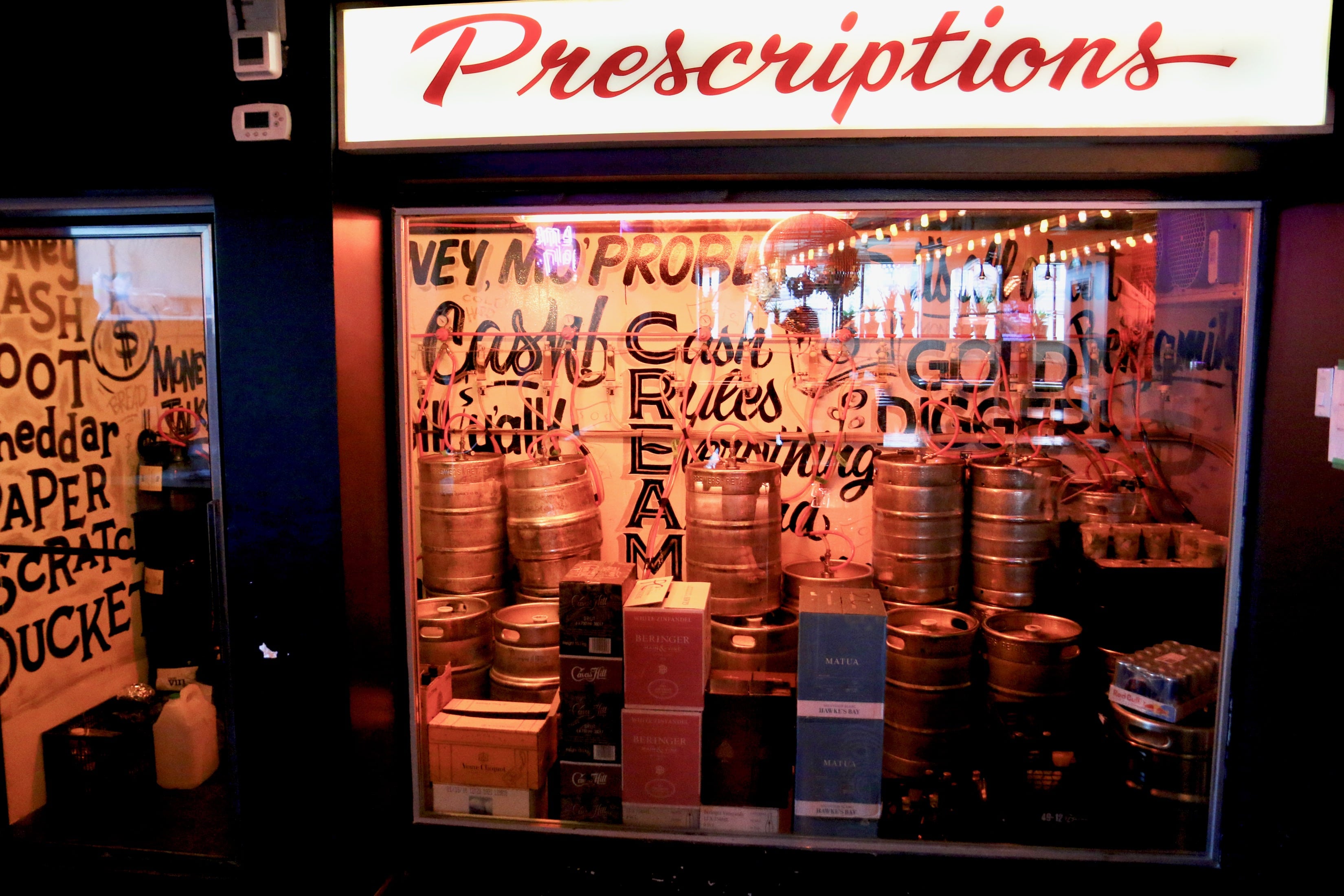 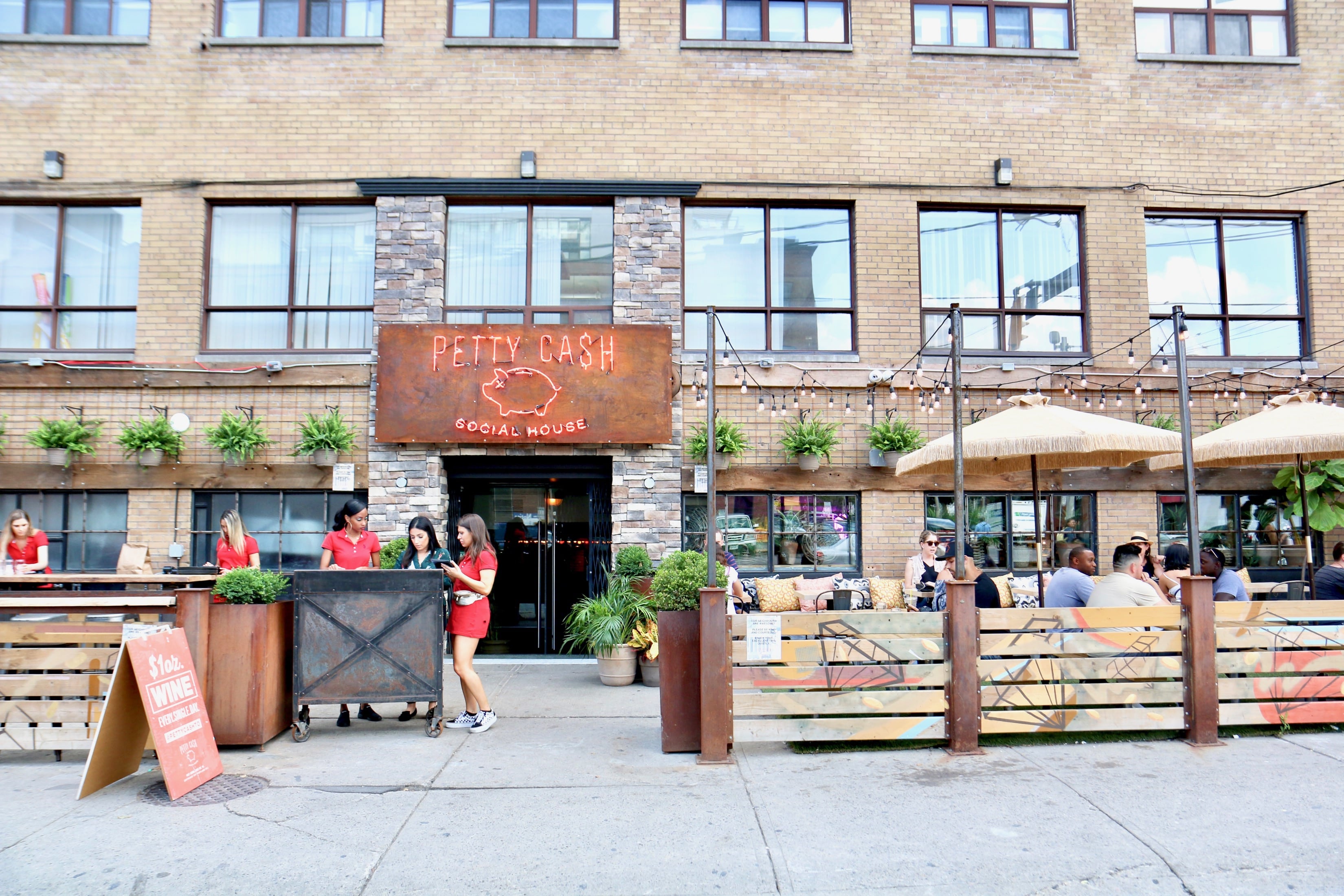