What’s on the menu at Louix Louis, the super-luxe restaurant inside the new St. Regis Hotel

What’s on the menu at Louix Louis, the super-luxe restaurant inside the new St. Regis Hotel 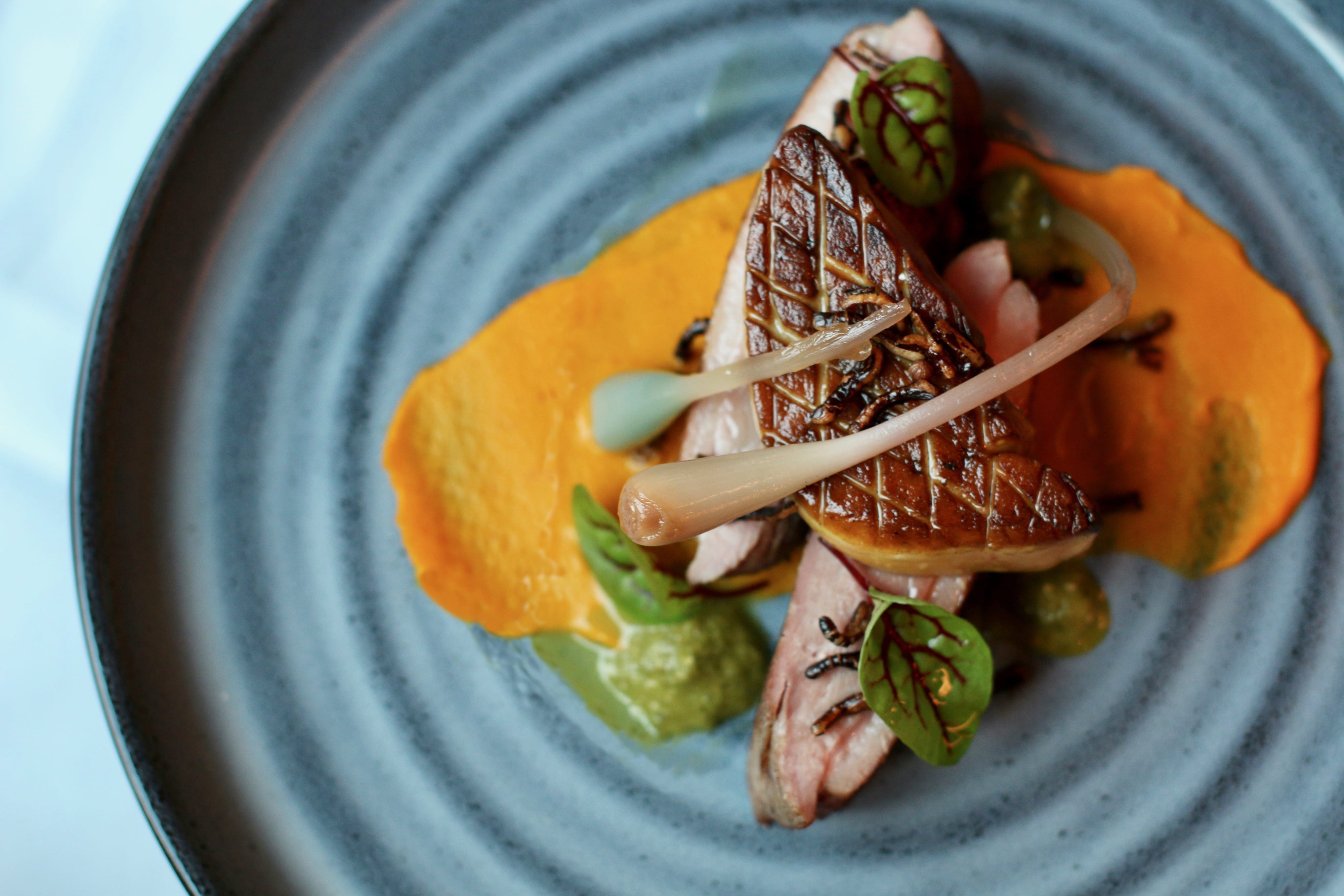 As the name suggests, Louix Louis is a little bit French, a little bit American—equal parts regal and fun. “The menu is based on my American experiences, as well as where I come from,” says Robin, a French import who worked his way through five-starred U.S. hotel kitchens before ending up in Toronto. “It’s casual elegance: simple, well-presented food that is indulgent at the same time.” Louix Louis serves breakfast, brunch, lunch and dinner, and while the food isn’t over-complicated, there are moments of indulgence, especially at dinner, where Italian black truffles, Ostera caviar, Nova Scotian lobster and foie gras punctuate the menu.

“We were inspired by Toronto’s history,” says marketing manager Alex Marconi. “At the turn of the century, Toronto was one of the largest whiskey distillers in the world.” And the focus here is on the brown-liquor, with 500 different types currently on offer, many displayed on the 18-foot-tall bronze bar shelves. According to Marconi, the plan is to grow the collection past 700 bottles. The cocktails focus on lesser-known booze-forward classics, and the informative menu is peppered with historical facts.

Located on the 31st floor of the new St. Regis Hotel, Louix Louis was inspired by the turn-of-the-century hotel bars of New York and Paris (think Bar Hemingway at the Ritz meets Palm Court at The Plaza). DesignAgency ran with a whiskey theme when outfitting the 130-seat, two-storey room: the bevelled mirrors and curved oak walls are meant to make diners feel like they’re inside an etched crystal whiskey glass. Look up and you’ll see a Madison Van Rijn mural that adds to the effect: swirls of amber and gold look like the dark spirit swirling above, while the sculptural chandeliers add to the illusion. 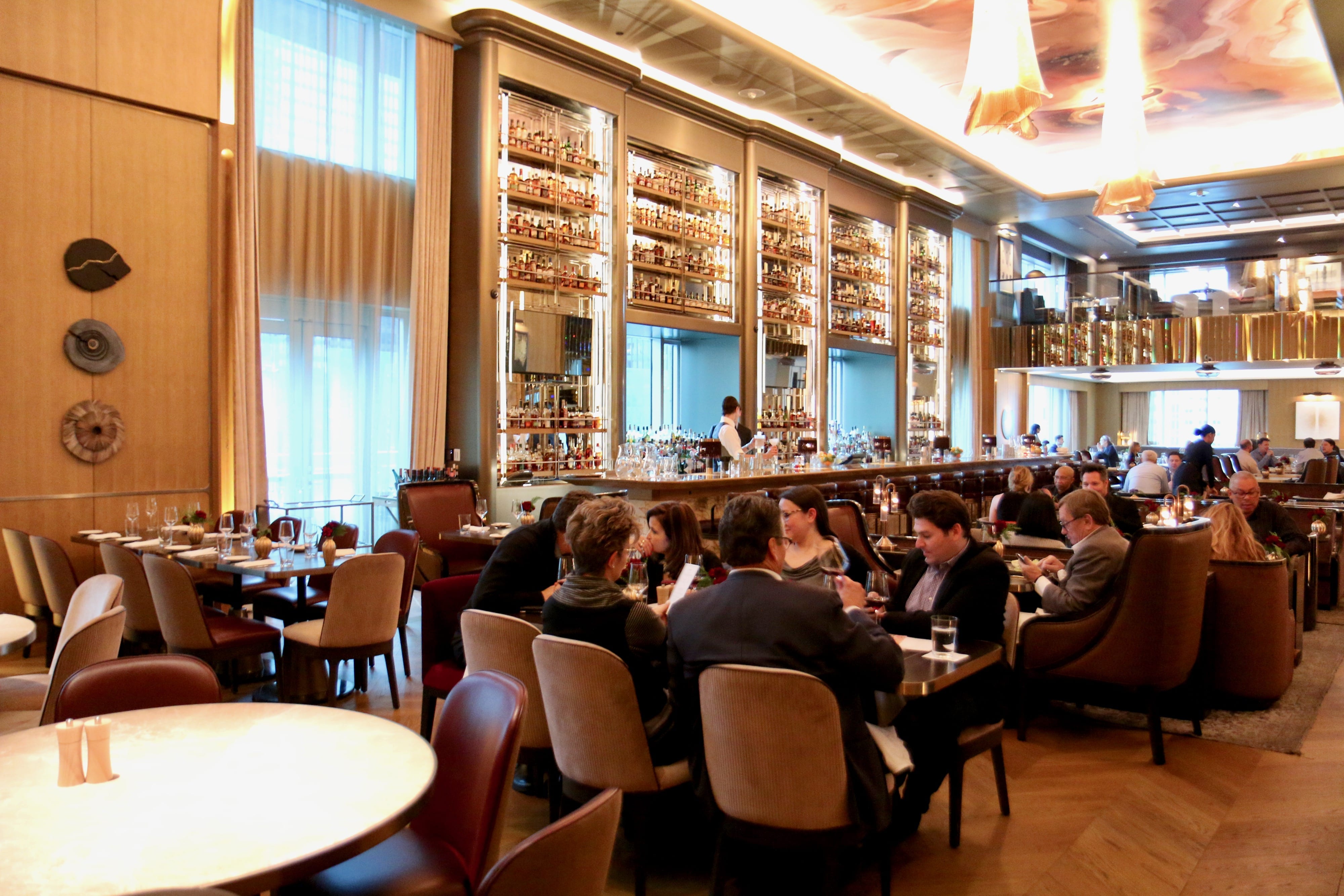