What’s on the menu at Hot Bunzz, a Queen West counter dedicated to stuffed buns

What’s on the menu at Hot Bunzz, a Queen West counter dedicated to stuffed buns

Oliver got his start at The Underground Market, a food-based pop-up that gave restaurants including La Carnita and Seven Lives their start. His hankering for street eats has taken him around the world, from Ecuador to Taiwan. The menu at Hot Bunzz is equally peripatetic. The bao are filled with flavours from near (like the Spadina BBQ Duck number) and far (flavours from Morocco, Texas and Korea all make cameos).

The menu is divided between two styles of bao: “sexxy” and “street” bunzz. The former involve brioche buns stuffed to bursting with fancy fillings—there’s even a surf-and-turf one that involves braised beef short ribs and lobster. The slightly more humble “street bunzz” are baked with the filling already inside (like a grown-up Hot Pocket), but then gussied with aïoli and something crunchy.

Just the usual, non-alcoholic suspects to go with the bunzz: pop, juice, water.

Previous tenants have kept this no-frills, 13-seat room pretty bare since the building’s had an expiry date on it for the past five years (it was slated to be turned into condos). Now that the developer has been shot down for a third time, there’s no telling how long Hot Bunzz will get to stay. 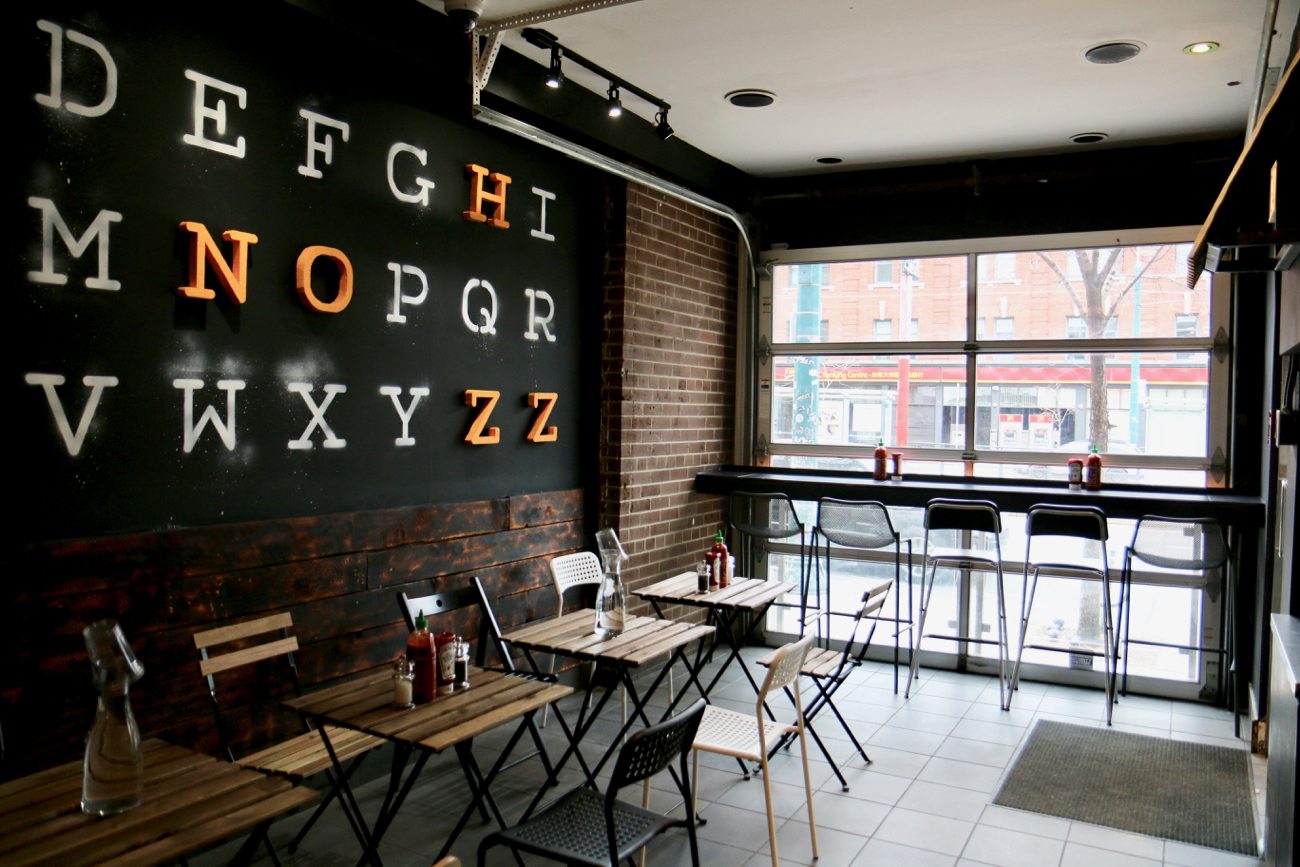 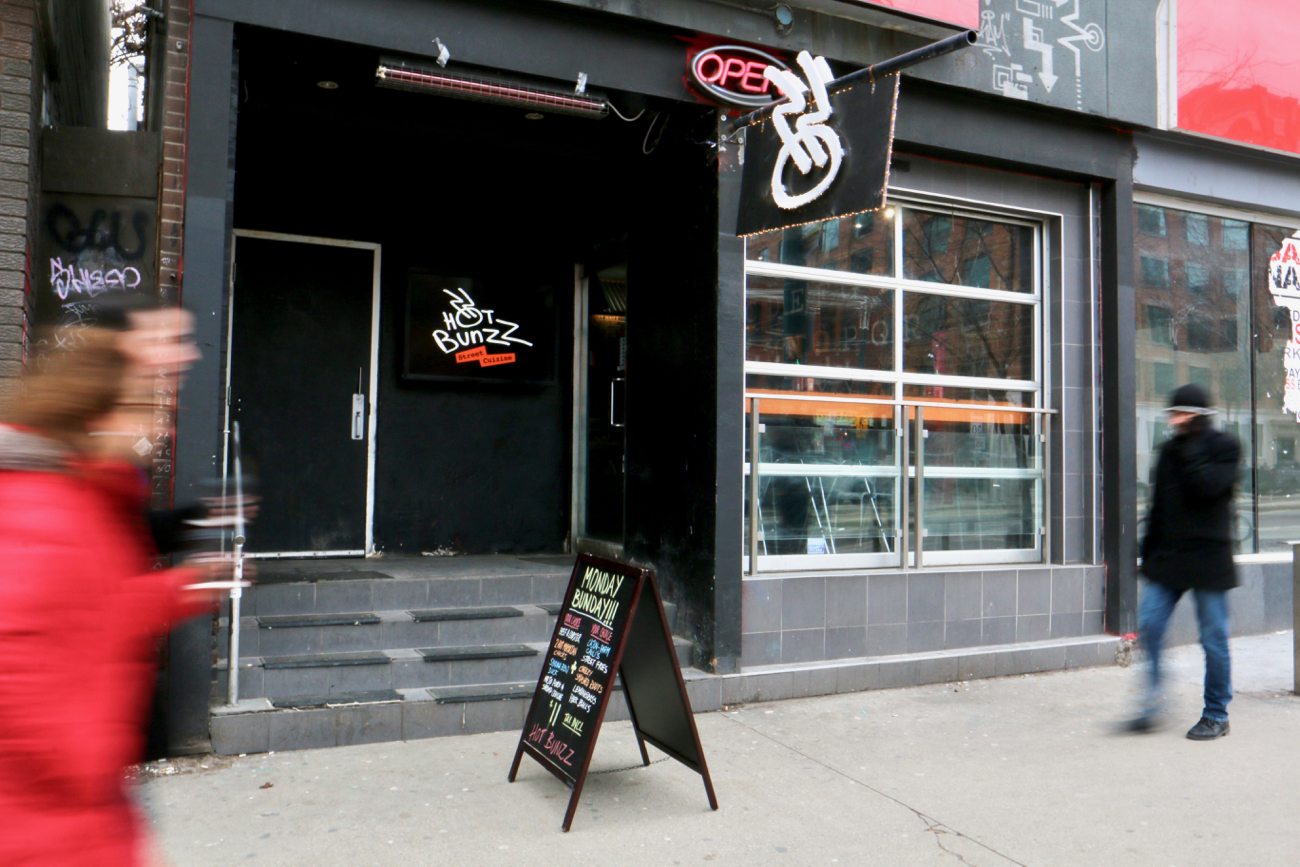