What’s on the menu at Hendriks, the Eaton Centre’s new steak house

What’s on the menu at Hendriks, the Eaton Centre’s new steak house 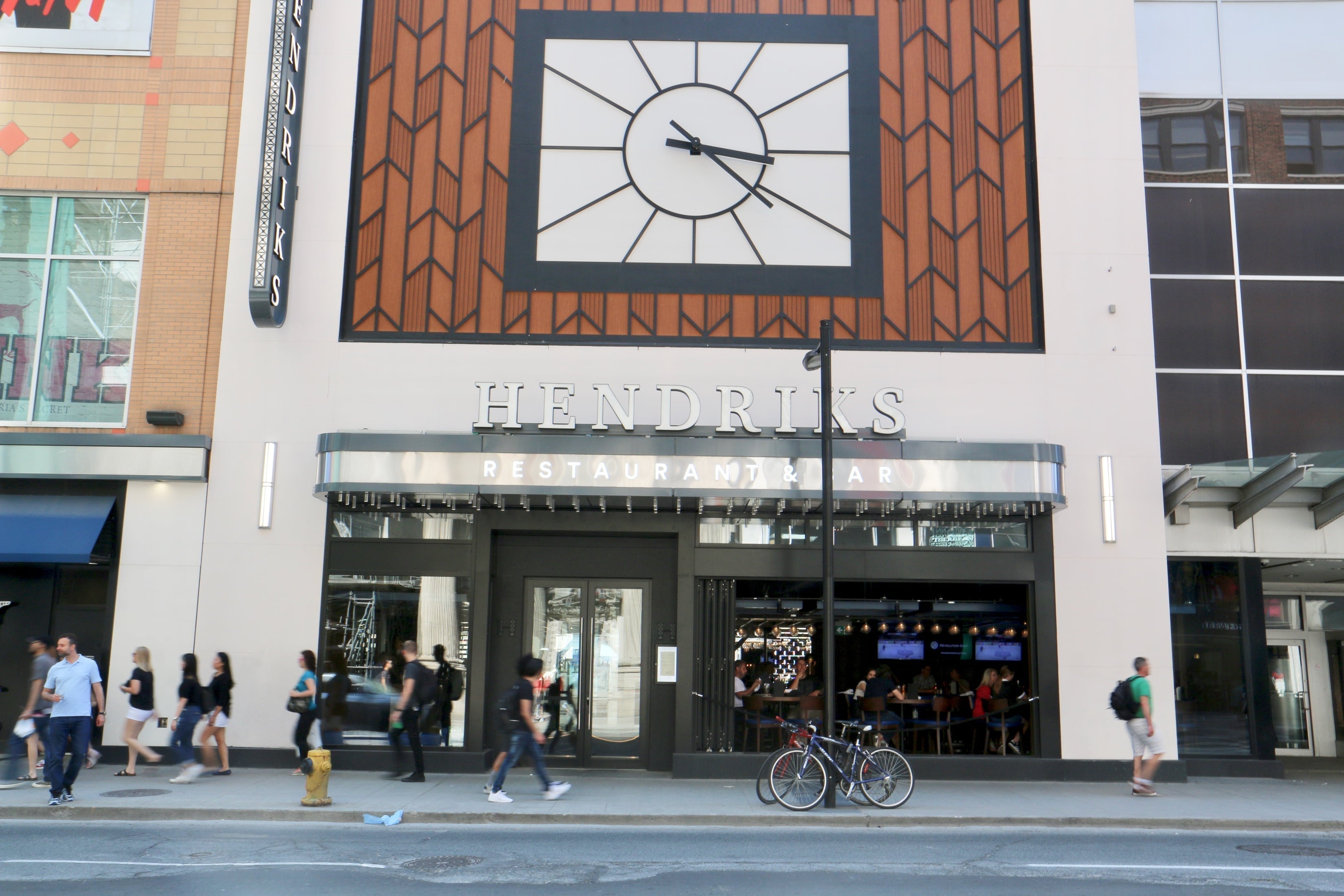 When working on the menu, Spiros knew he wanted to appeal to suburban families, visiting tourists and Bay Street brokers alike. “I wanted something for everyone, which is why we have everything from oysters on the half shell to cheeseburgers,” he says. The resulting menu is mostly classic American (ribs, steaks, burgers, wedge salads) with a few Mediterranean moments (charred Moroccan octopus, burrata, prosciutto).

The Bozikis brothers know this corner of Yonge and Queen intimately. For over a decade they ran a Baton Rouge in the Eaton Centre before moving to California in 2015. When Cadillac Fairview was looking for a new restaurant to feed hungry mall-goers, they reached out to the brothers to see if they’d come back to Toronto to create a one-off concept.

The Bozikis brothers handpicked every wine on the menu. “We tried over 300,” says Spiros. “I still haven’t learned how to spit out wine when sampling, so some of those afternoons were challenging.” Hendriks ended up with an easy-drinking wine card heavy on Californian, Italian, French and locally produced bottles.

The 7,700-square-foot, 225-seat restaurant is decked out in dramatic royal blue and rich walnut façades. While Hendriks is technically in the Eaton Centre, there’s no mall entrance. Guests need to enter off Yonge. 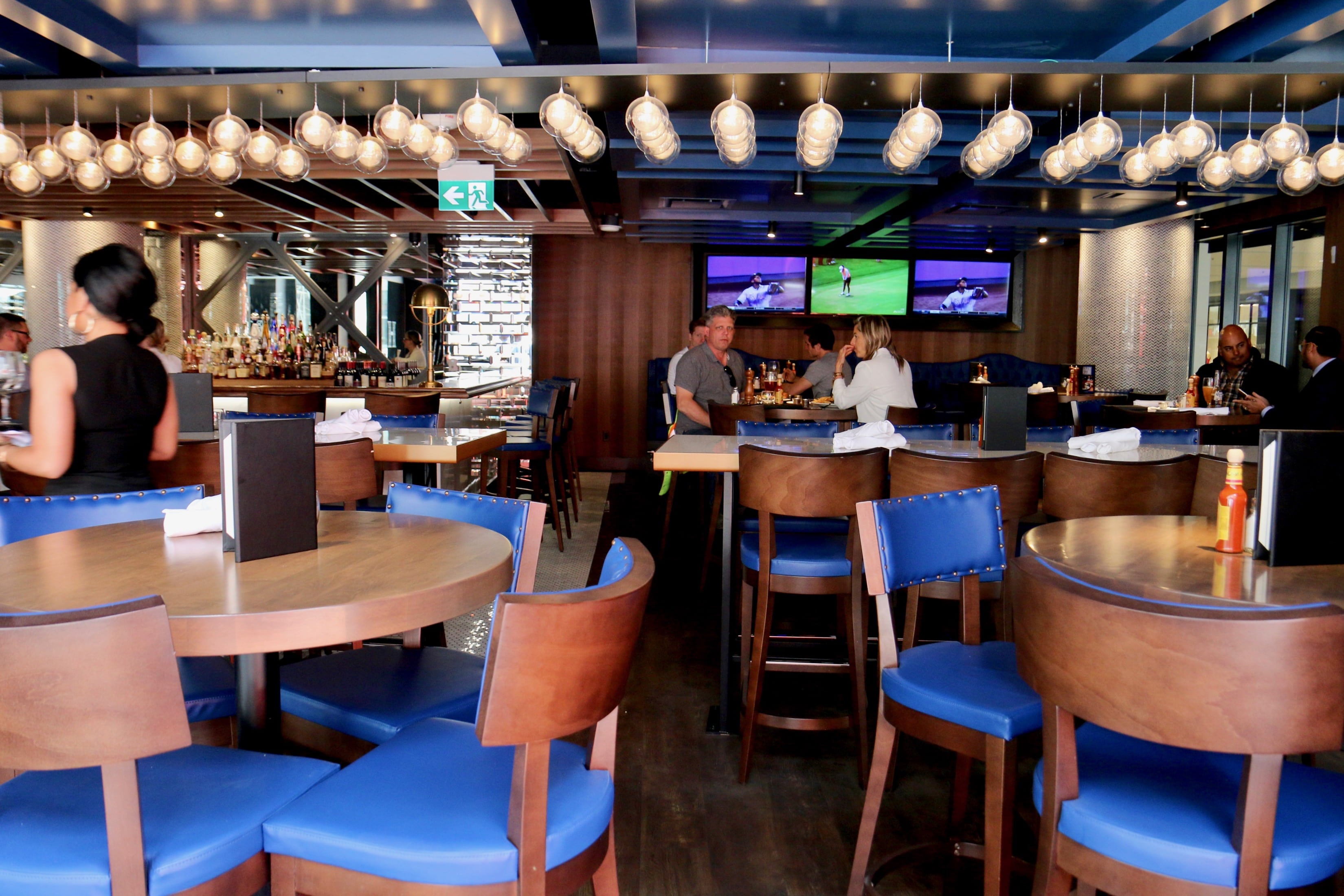 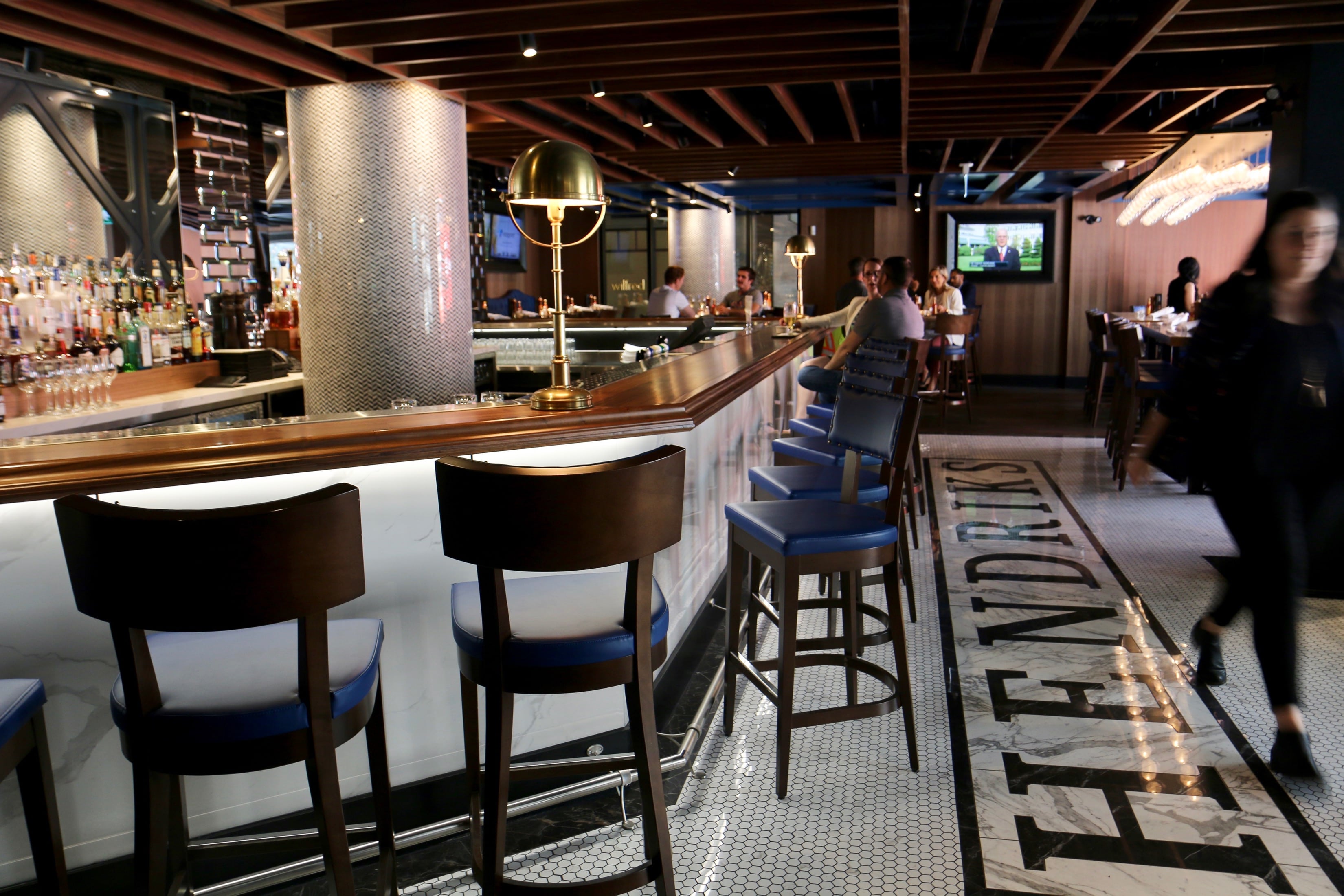 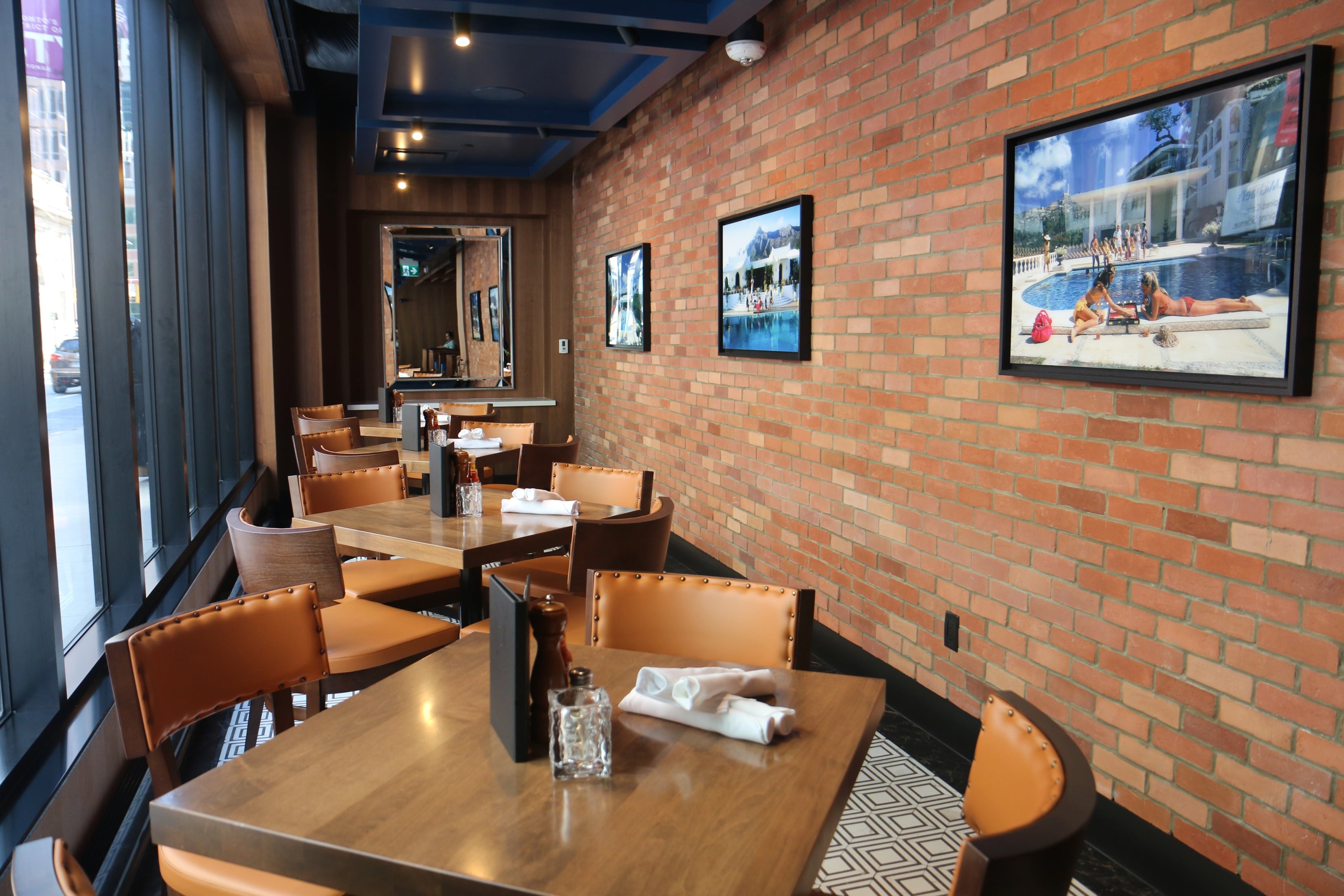 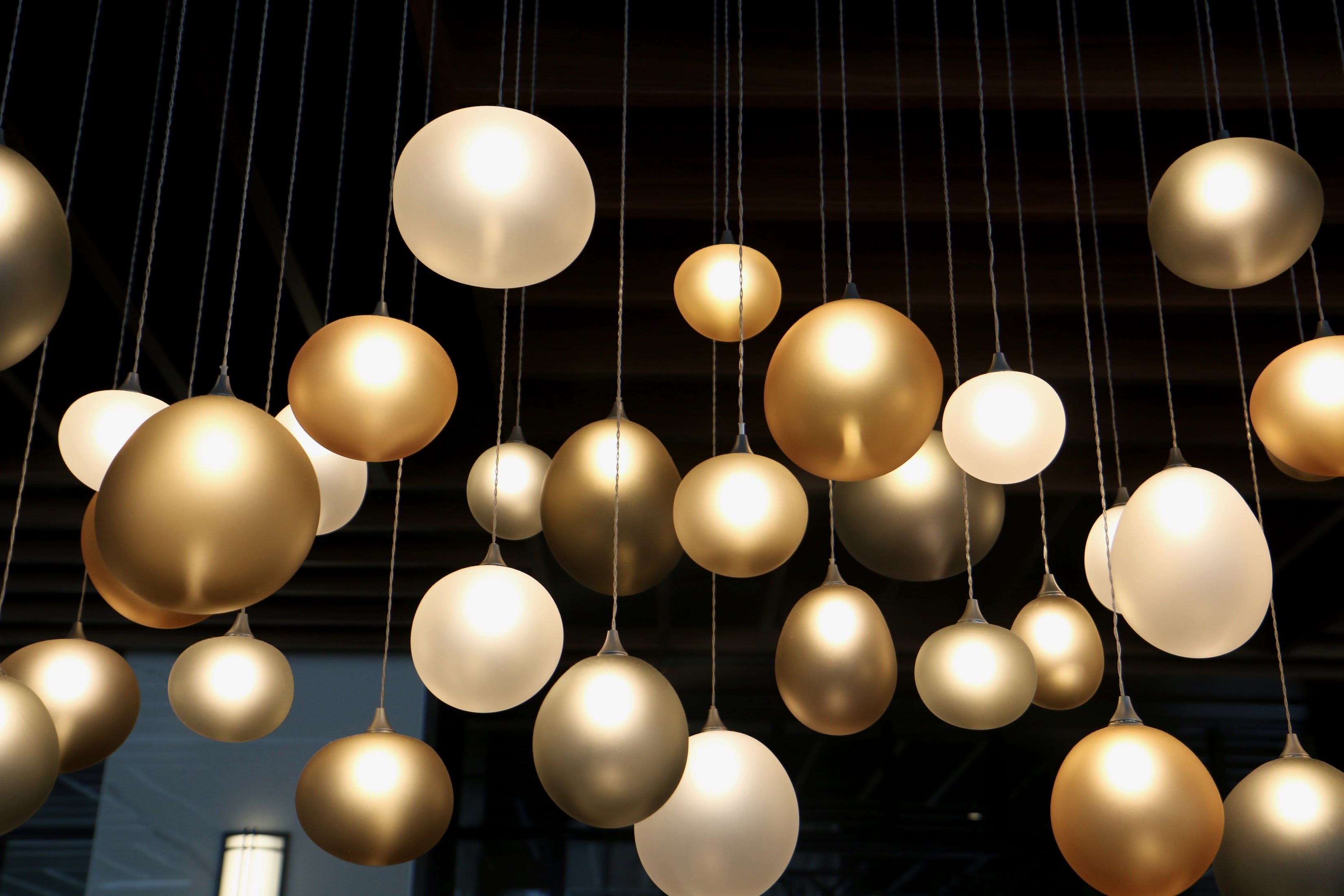