What’s on the menu at Function Bar, a basement hangout for gonzo snacks and old-school video games

What’s on the menu at Function Bar, a basement hangout for gonzo snacks and old-school video games

Haute pub grub with fast-food flourishes, like a taco topped with root beer–braised beef, Big Mac–inspired bao, and house-made mac-and-cheese gelato. David Brocklehurst is a self-taught chef with a zeal for culinary chemistry. Although he worked mostly front-of-house at Jamie Kennedy’s Wine Bar, he was always diligently taking mental notes on what was going on behind the pass. Later, he’d float between dining room and kitchen at now-closed Bravi, which is where he met his future business (and life) partner, Paula Poirier. Although many of Brocklehurst’s culinary techniques are borrowed from fine dining, most of the items take their names from cartoons. The bao burgers, for example, are called Steamed Hams, while the deep-fried pickles (done in a Miss Vickie’s honey Dijon crust) are called Pickle Ricks.

Poirier and Brocklehurst are both beer nerds, so Function Bar has 60-plus beer menu, but the selection is always changing. The focus is on Ontario (Silly Sir Brewing Company, Halo, Small Pony Barrel Works, Elora Brewing Company) and American craft. From the West Coast there’s Rogue Ales (Oregon) and Crooked Stave (Colorado), and from the East Coast there’s Oxbow (Maine) and Stillwater (Maryland). The cocktail card is pure fun. One of the creations is called Purple Drank (it’s garnished with a Jolly Rancher and a Twizzler, and served in a plastic cup). There’s also a play on a chocolate martini made with a house-concocted Count Chocula syrup.

Rather than try to hide the fact that this is a basement bar, Poirier and Brocklehurst have embraced the dark space. They’ve gone for an industrial look with gas pipe lighting and charcoal walls. They’re hoping to eventually cover a few of their walls with beer label stickers. Right now, they’re decorated with Polaroids of regulars and framed cereal boxes. 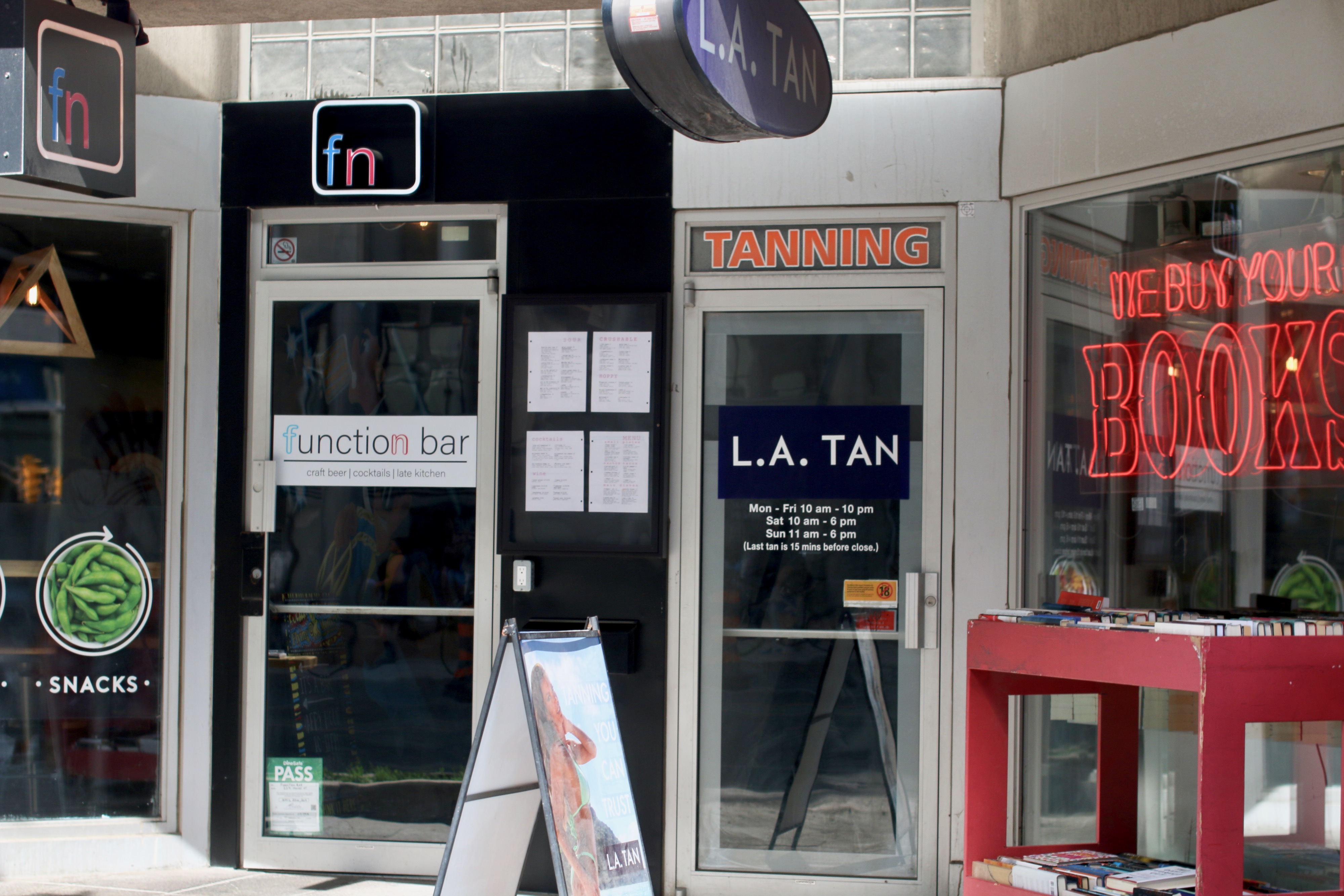 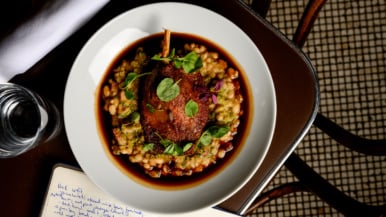 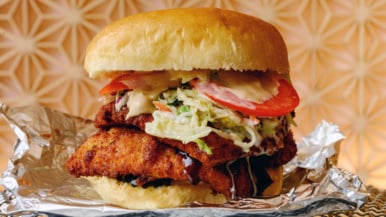 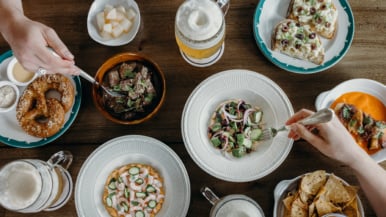