This Calgary-born concept first spread out west, with locations in Edmonton and Vancouver, and then moved east to Ottawa before gracing Toronto. Everything here is Prairie-sky huge, from the 420-seat space, to the 160 taps, to the nearly 50-item menu, which includes just about every North American bar-food favourite: wings, poutine, burgers, ribs, nachos and fried pickles. A few international flavours (tacos, ahi poke bowls, coconut curry shrimp, Korean lettuce wraps) round out the offerings.

“This is my craft beer cathedral,” says L’Heureux, looking down from the mezzanine onto the bustling main floor below. The 16,000-square-foot, two-storey space will be even bigger by next summer, thanks to the addition of a 250-seat courtyard patio. 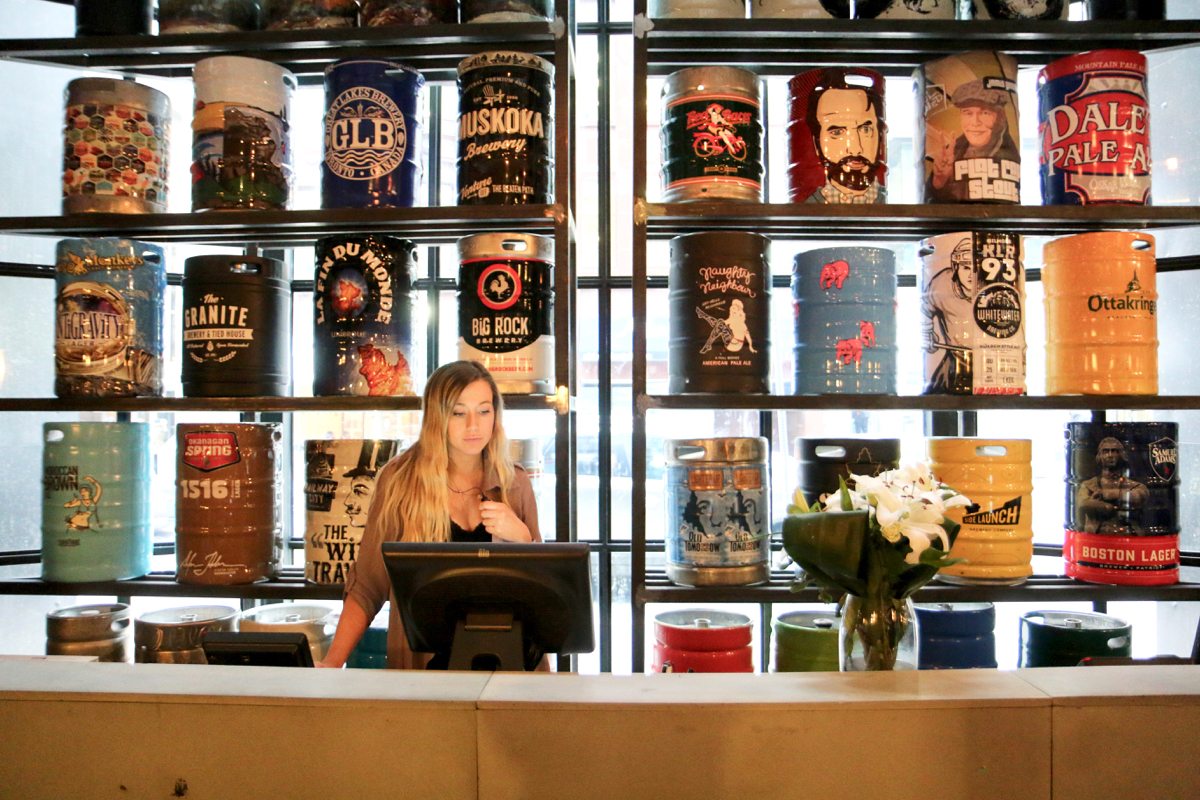 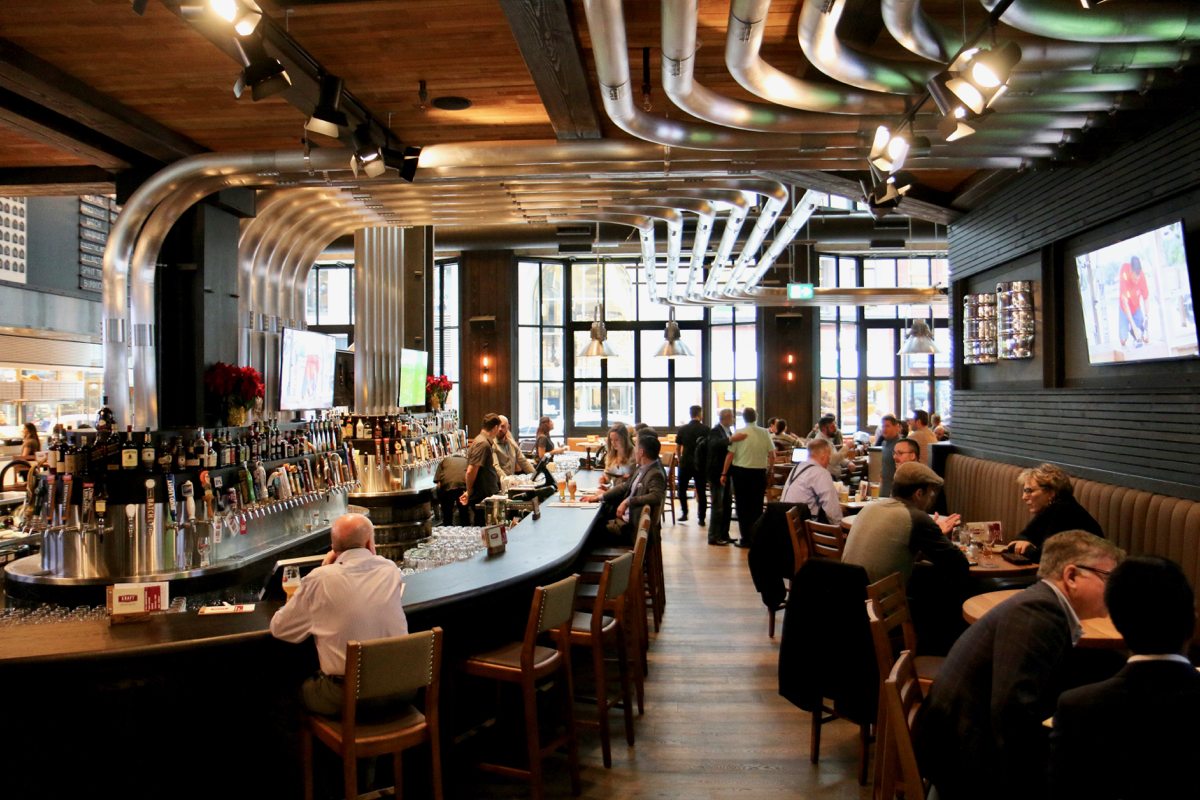 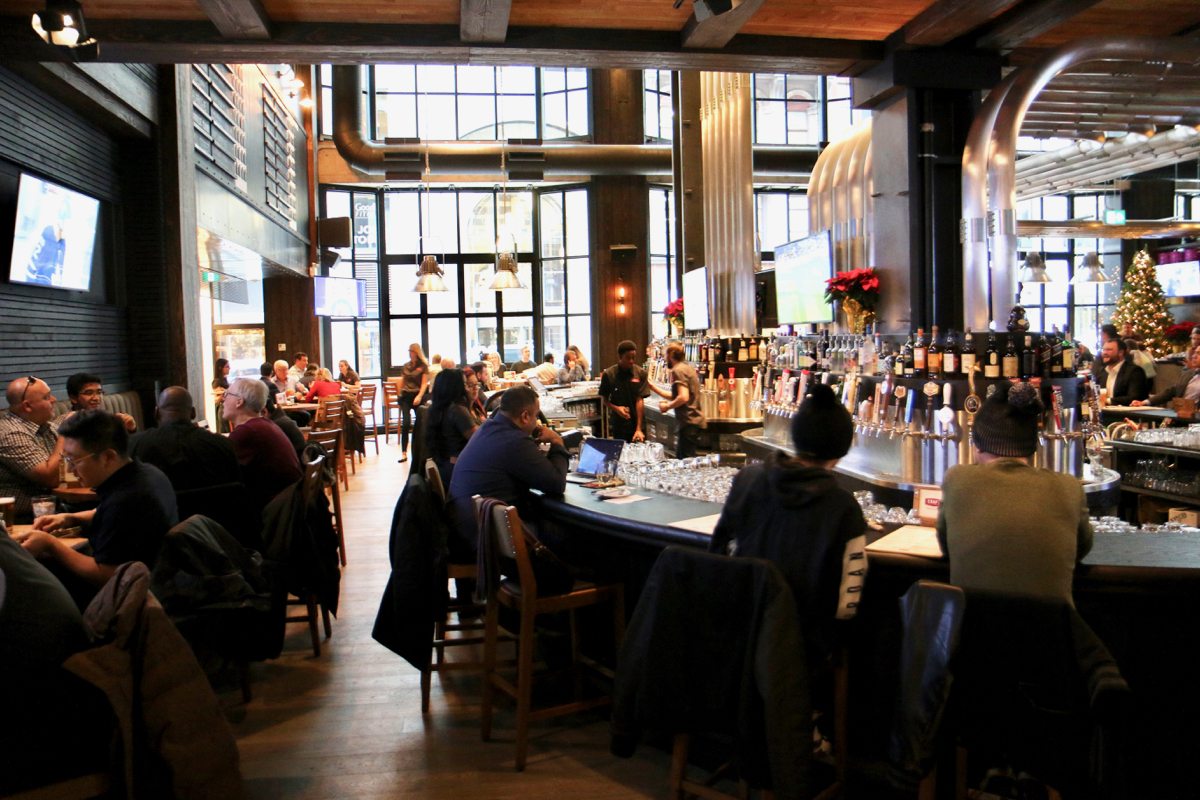 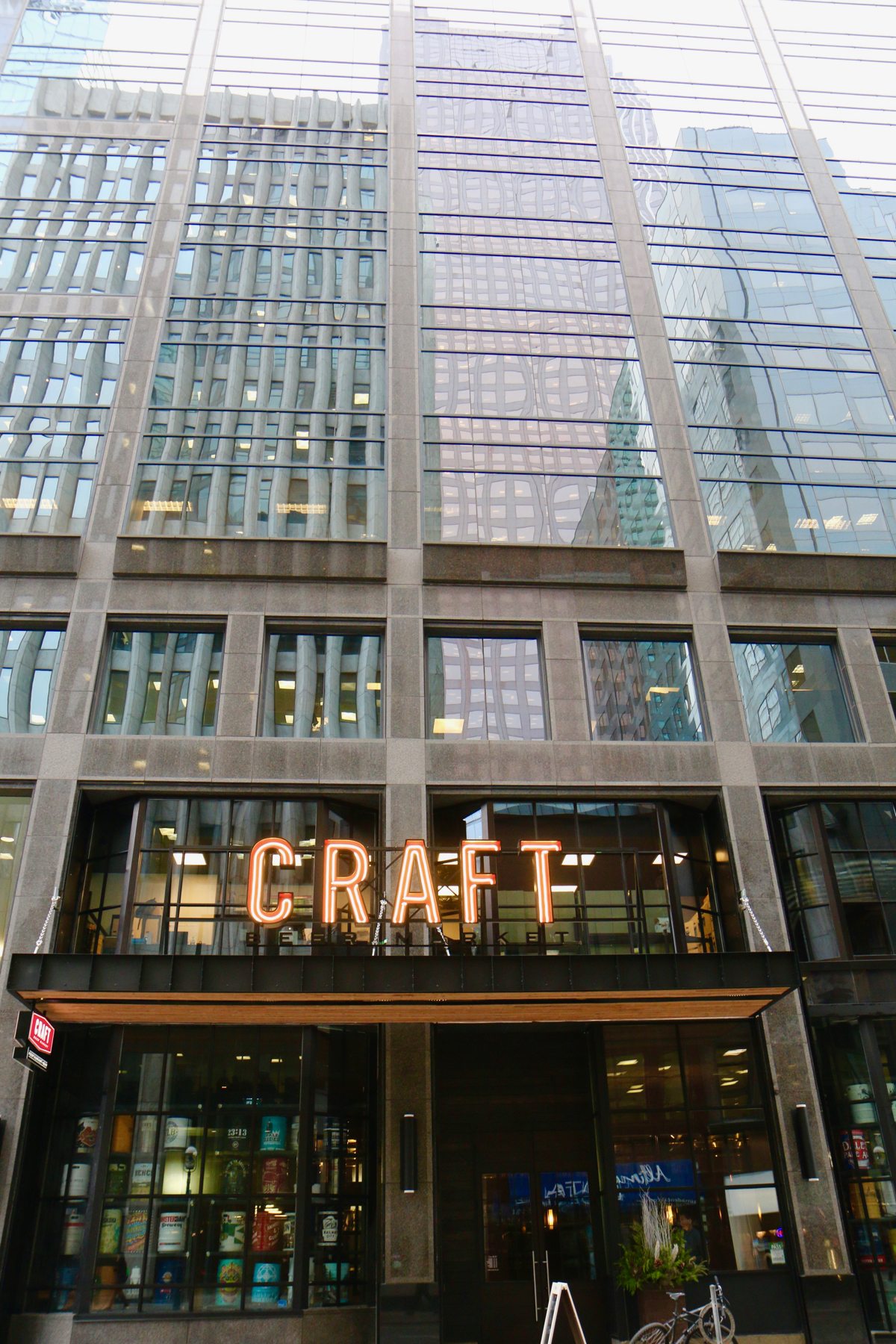 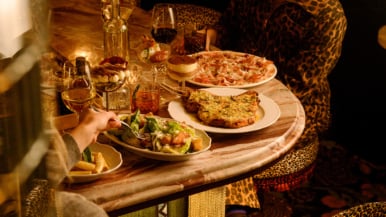 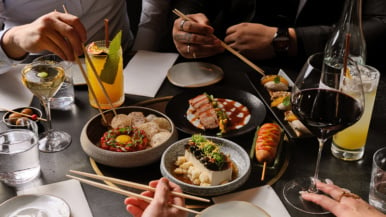 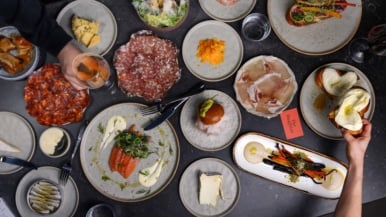 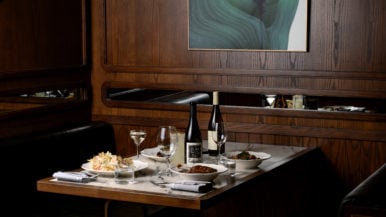