What’s on the menu at Chica’s Chicken, the Junction’s new kitchen for Nashville hot chicken

What’s on the menu at Chica’s Chicken, the Junction’s new kitchen for Nashville hot chicken 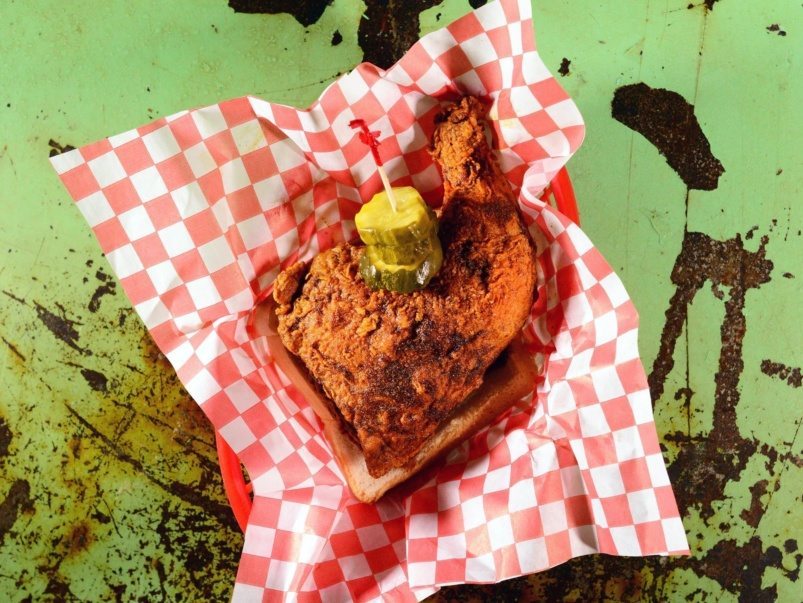 Chicken (mild, medium or “hot AF”) and three sides (waffle fries, a bean salad and slaw). That’s it, that’s all. One of the OG cooks that helped launch Leaside’s uber-popular Adamson Barbecue, Matthew was a barbecue fan long before our city had any of the good stuff. So when he was deciding where to have his bachelor party, the answer was easy: Nashville, where the best thing he ate was the hot chicken at Prince’s. “It changed my life,” he says. He loved everything about it, from the super-hot bird to the atmosphere. “It’s a literal hole in the wall—you actually order from a hole cut in the dry wall,” he says. So, when the Junction greasy spoon was up for lease, he pounced on the opportunity. Matthew spent months trying to develop his own hot chicken method. “I wasted so much money and chicken getting it to this point,” he says.

No beer here, folks. The restaurant is unlicensed and sells only iced tea and various Boylan’s sodas.

It took a month’s worth of elbow grease to get the joint presentable, but other than a mural by Sleekstak and some vintage wood cladding, the Pelechatys decided to leave much of what once was Concourse Restaurant intact. 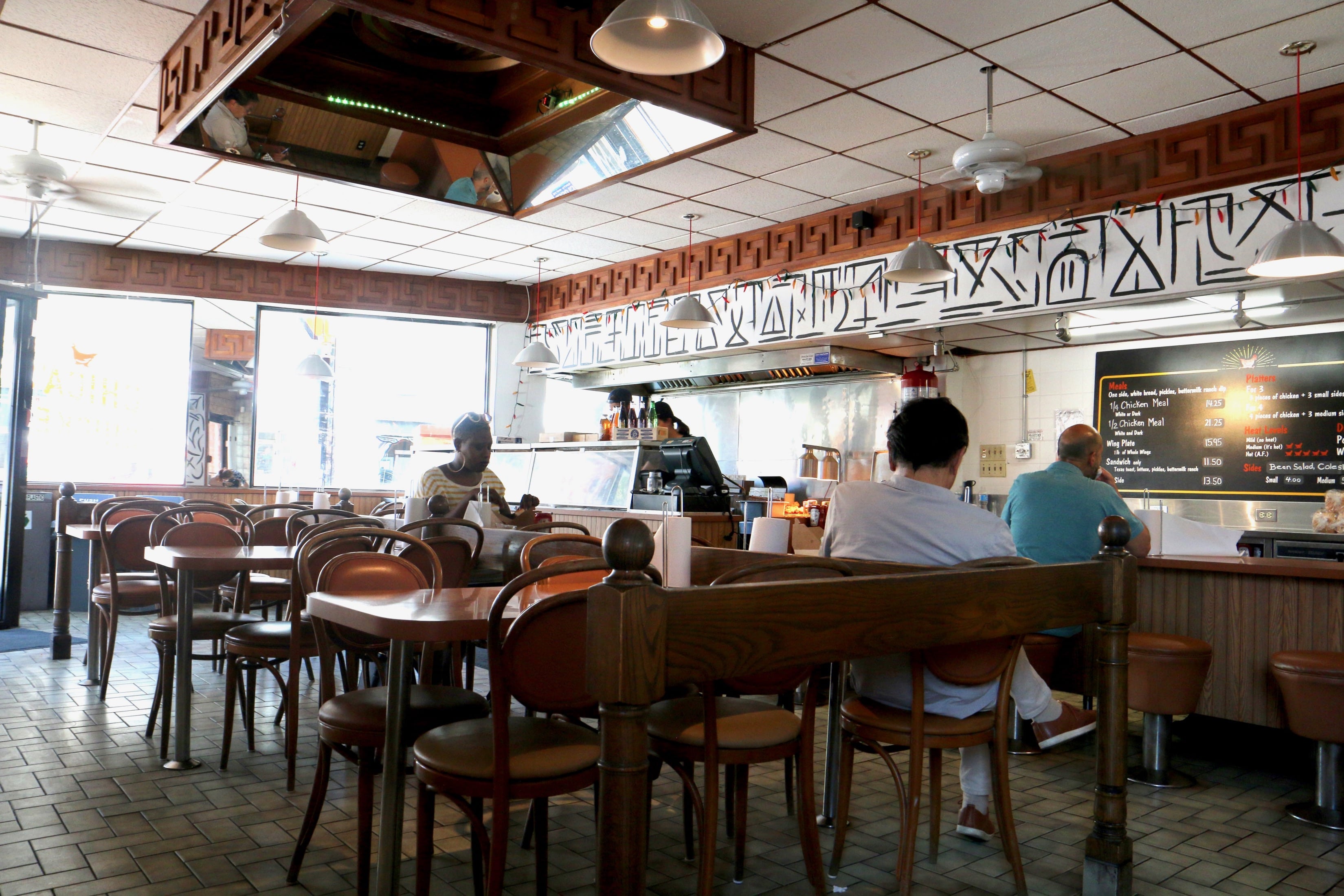 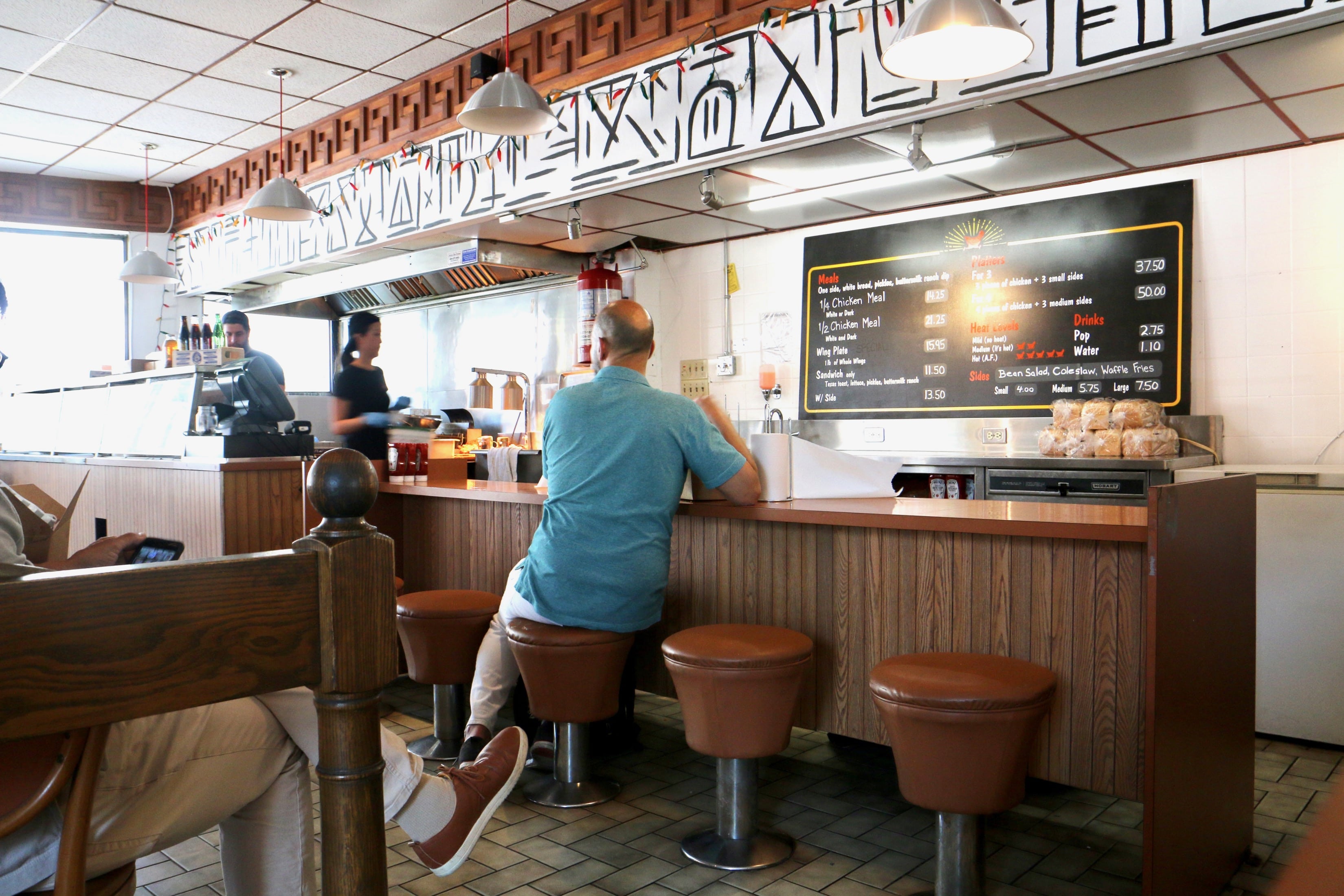 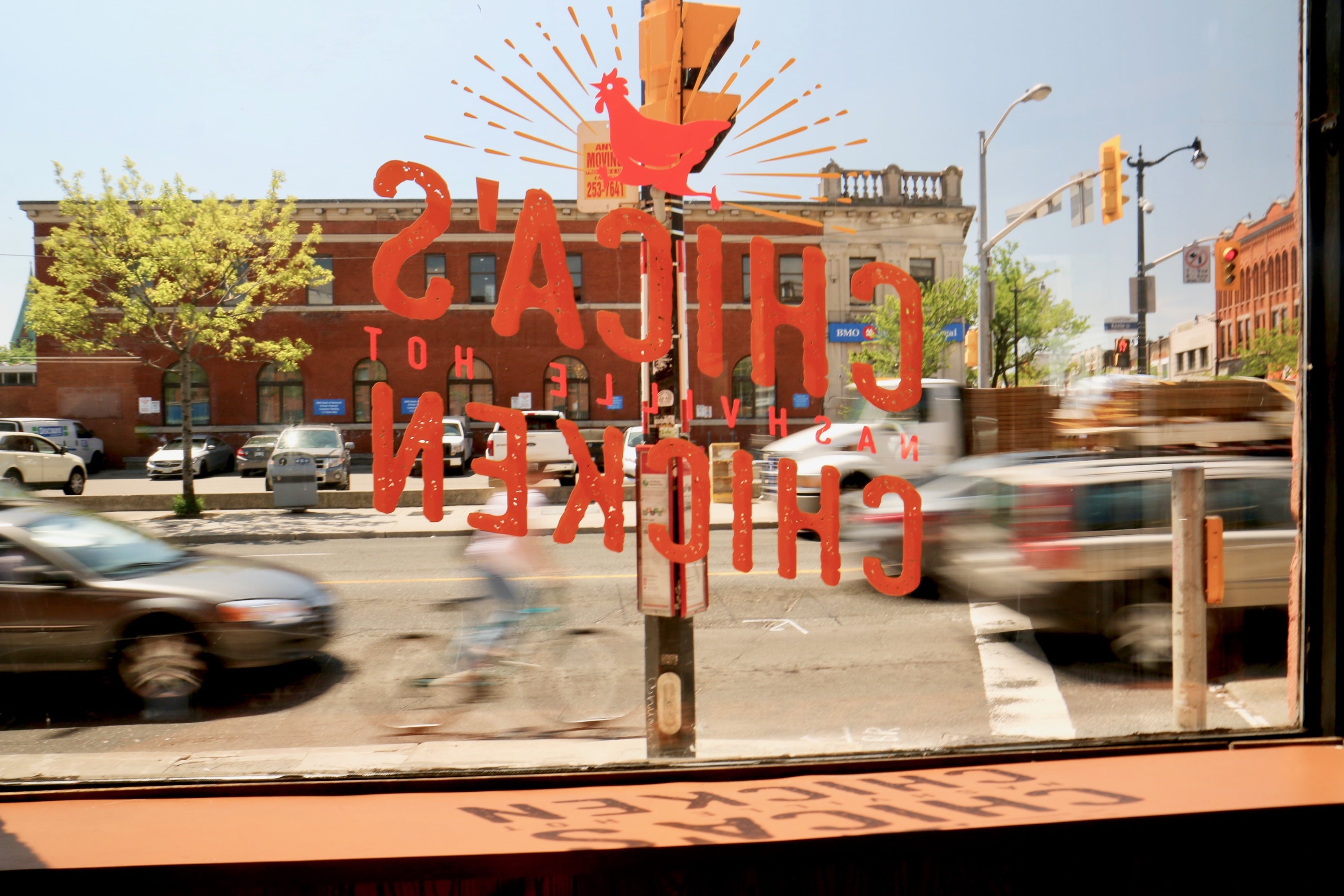 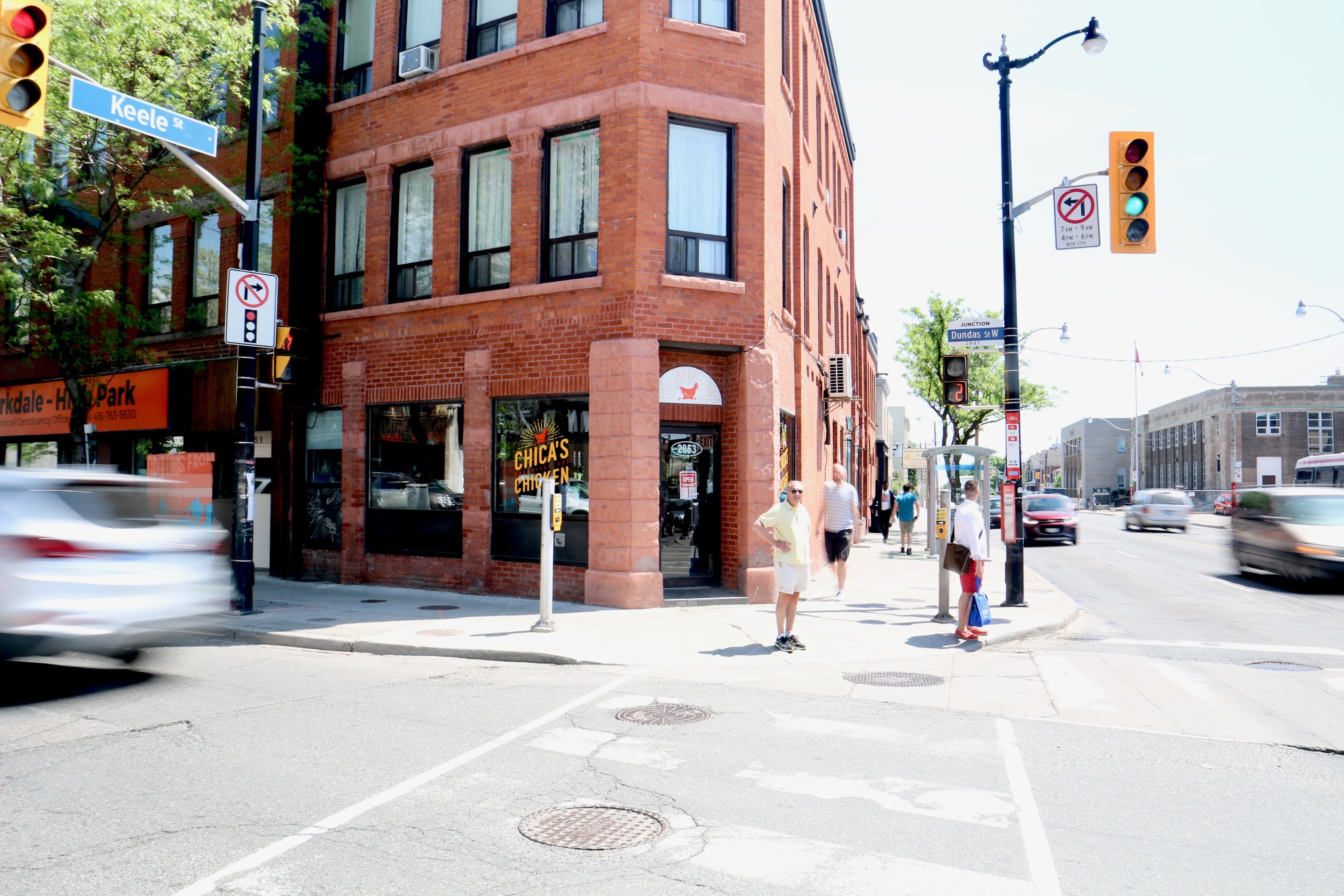