How the founder and co-owner of Fresh—the city’s most popular meat- and dairy-free restaurant—cooks at home. 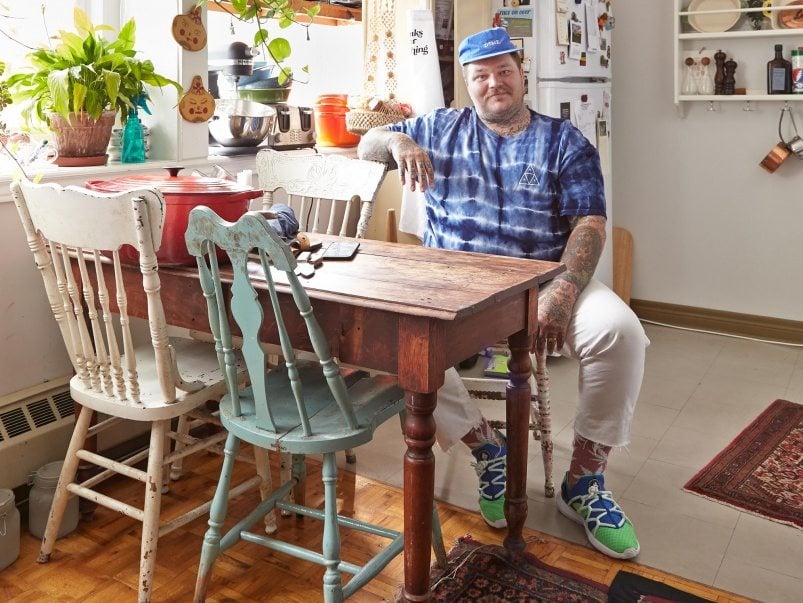 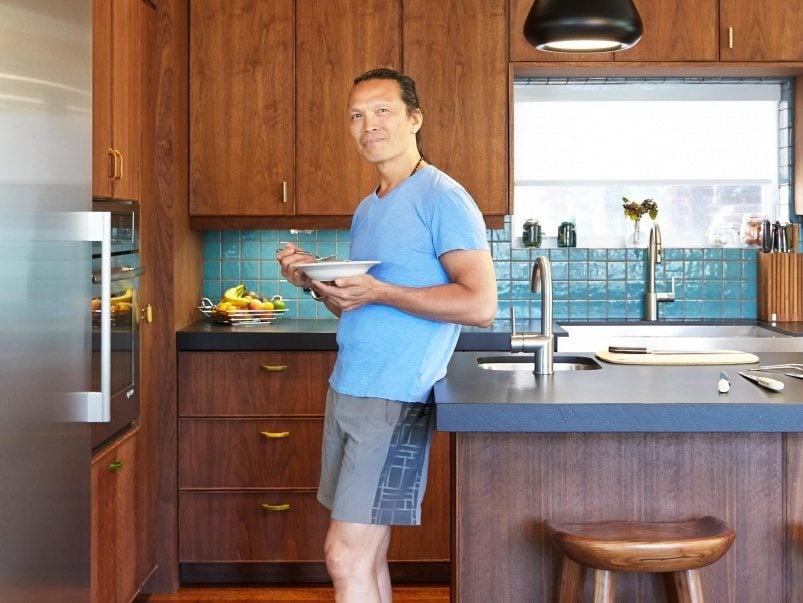 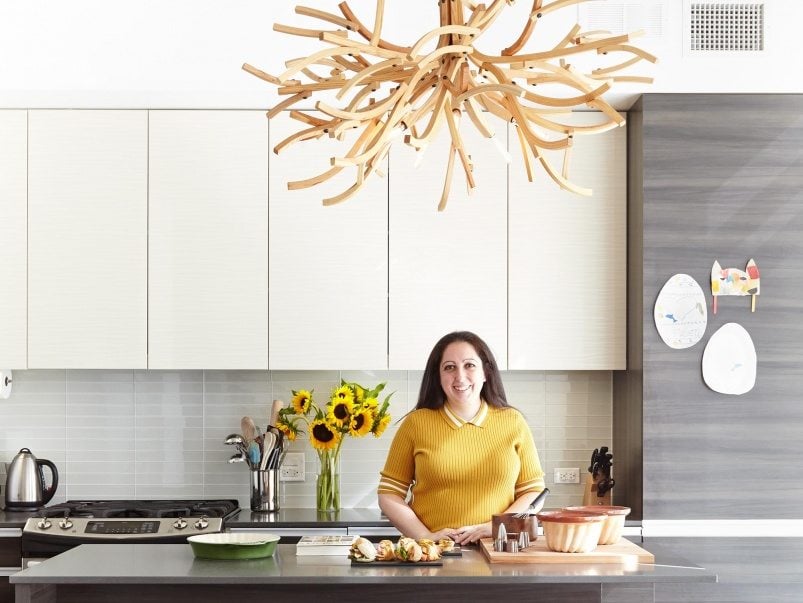 When Ruth Tal sold her first glass of juice, it was out of the now-defunct BamBoo nightclub on Queen West. She was 25 and using an OSAP loan as seed money for a temporary stand on the club’s patio. Tal now owns four locations of Fresh, her smoothie-and-grain-bowl chain, and she’s licensed two additional outlets in Moscow. (Next up: Mexico City and Montreal.) Five years ago, she said goodbye to her serial-renter days and bought a loft in the Candy Factory building in Trinity Bellwoods. In the open kitchen, a wheatgrass juicer sits on the countertop, and a wine chiller holds bottles labelled Apple-Ginger Glow and Urban Detox (“The white-wine setting is perfect for cold-pressed juice,” says Tal). Her Sub-Zero fridge looks like a Whole Foods display case. Most of the time, she eats like a monk: smoothies, steamed vegetables, and grain bowls topped with microgreens, marinated tofu and hot peppers from Terroni. When her fiancé, Andre, and his two kids visit from L.A., she might indulge in pancakes—vegan, of course. 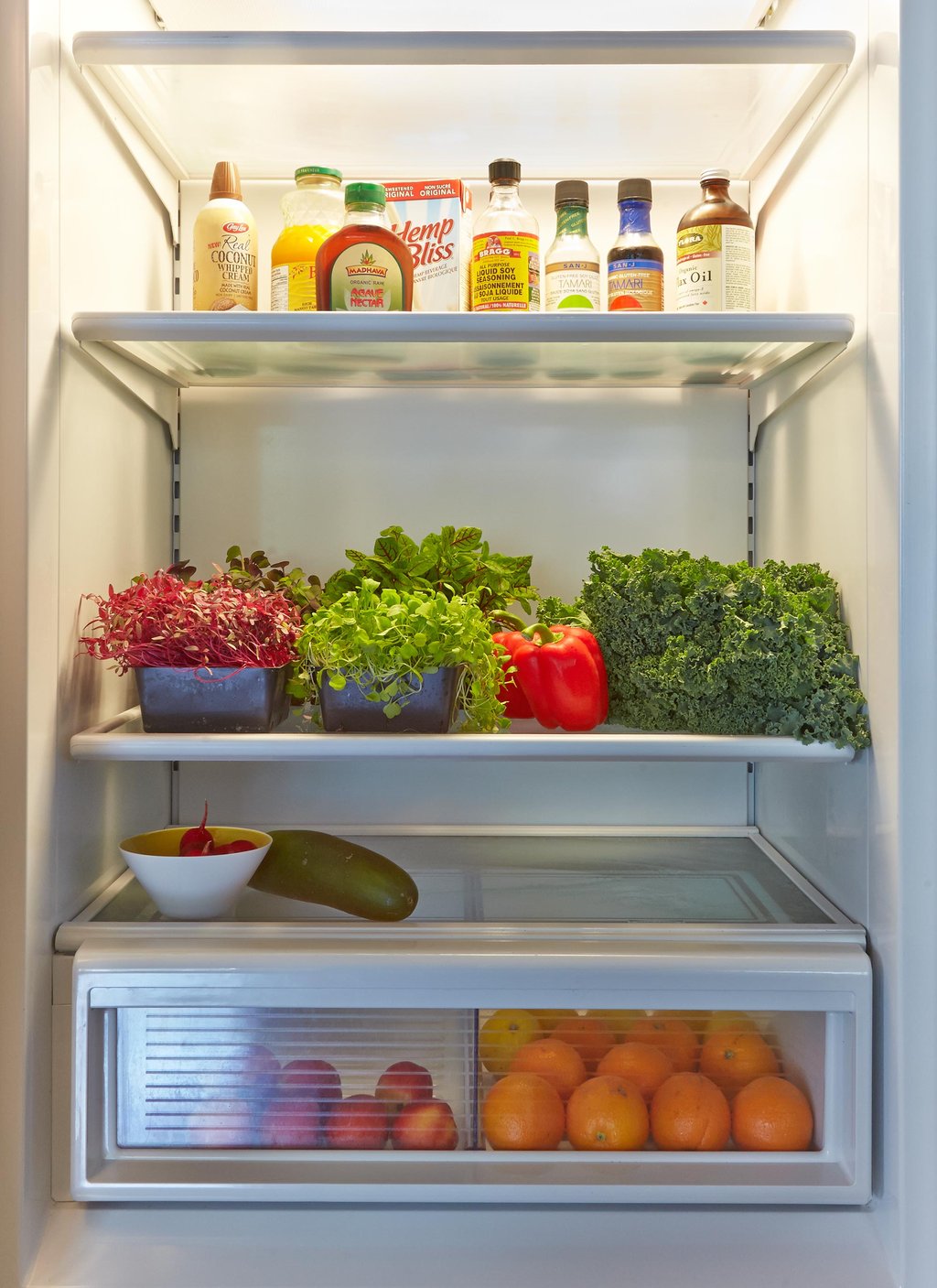 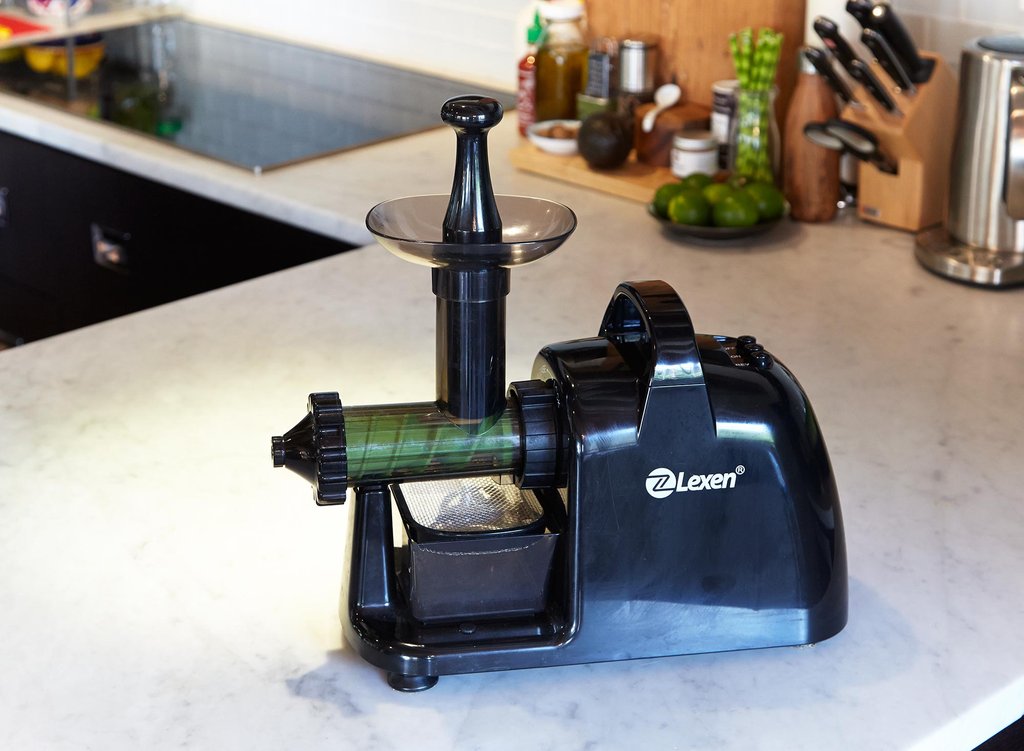 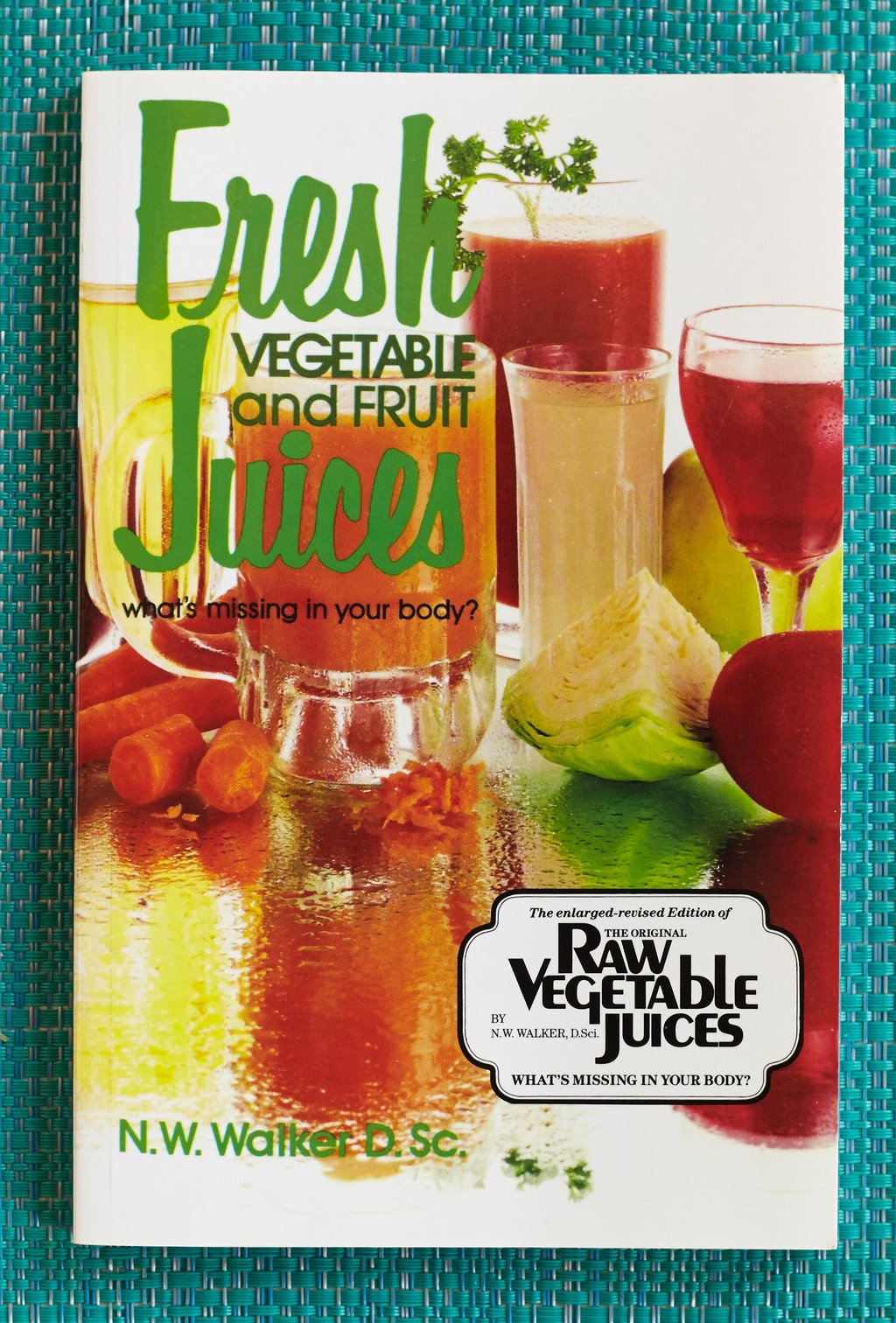 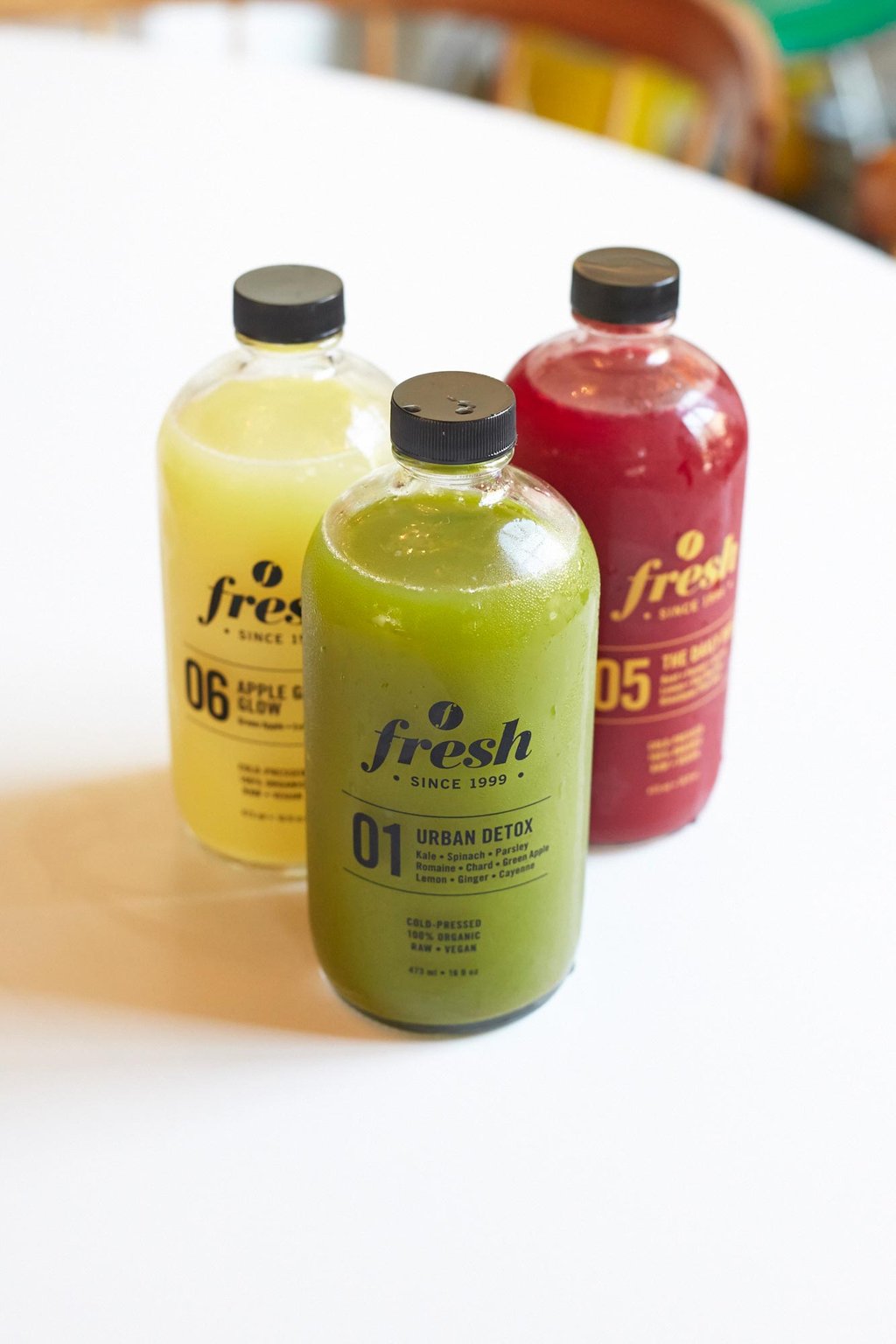