In town Wednesday night for her Formation World Tour, Beyoncé—champion of plant-based diets, owner of a vegan delivery service—ordered $3,500 worth of smoked meat sandwiches from the College Street deli for her crew. The news was first reported in Fader, and a restaurant rep confirmed they delivered the mammoth order, which, if you’re wondering, works out to more than 180 sandwiches. That’s 30 kilograms of messy meat piled high between 360 slices of buttered rye.

We can only assume Queen Bey and her disciples washed it all down with some lemonade. 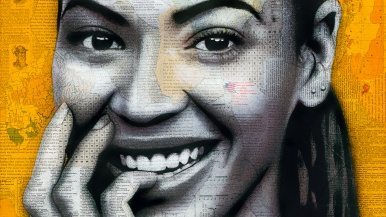 Plus Drake, TLC and more 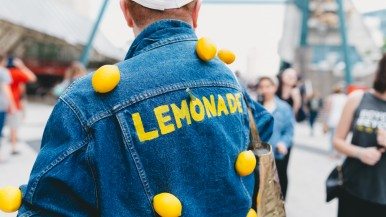