“Two delivery programs have kept me going through lockdown: Charlie’s Burgers, which curates and presents a robust selection of wines; and the Arts and Crafts Record Club, an amazing local vinyl subscription service by the iconic indie label. I’ve kept my record collection up to date with their monthly deliveries, including Gord Downie’s Away Is Mine.”

“In the Kypreos household, board games have made a comeback. They remind me of the epic Monopoly marathons of my childhood. The objective of Settlers of Catan is to win points and build an empire by accumulating resources and trading with other players. The best part is, after a great night of laughs, no one ever really loses.”

“Pre-Covid, Artery events brought people together in living rooms and back alleys with super-secret invites to poetry readings, concerts and storytelling experiences. It felt like the salons of Paris. The group has now launched a virtual social experience platform called Bramble that hosts concerts, film screenings and art shows. You can virtually walk around a room, run into people, overhear conversations and have one-on-one chats.” 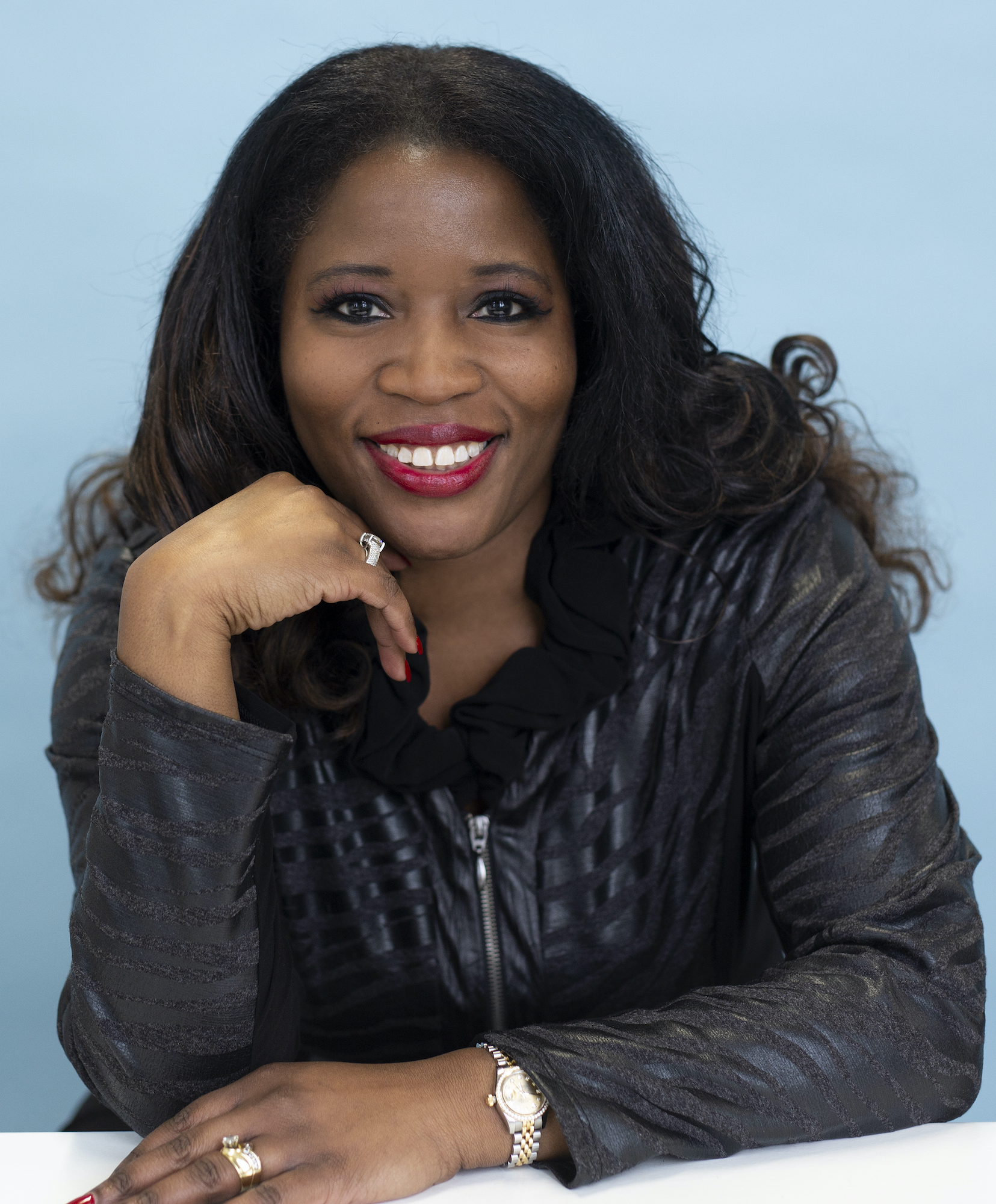 A Promised Land by Barack Obama

“I’m rereading my favourite book, Carol Dweck’s Mindset, which is about how our thoughts and approaches to situations in our lives shape the outcomes. A colleague surprised me with Barack Obama’s memoir A Promised Land as a gift, and I’m loving it. It’s a fascinating behind-the-scenes look at his history-defining experiences and journey to the White House.”

“Fifteen years ago, I had to pull my car over because I was absolutely captivated by a story about space on the radio. Later, I found out that the show was called Radiolab—part human interest, part science and all fascinating. To this day, I listen to every new episode as soon as it comes out.”

Guardians of the Galaxy

“In the early days of quarantine, I binge-watched every episode of Insecure—the humour, storytelling and great music selection made for a perfect way to kill time. More recently, when I don’t want to think about things on this planet, I’ve been gravitating toward Marvel films like Thor, The Avengers or Guardians of the Galaxy. I absolutely lose myself in laughter with Groot or grab a tissue box watching Gamora and Peter Quill develop a romance.”

“While working and performing, I never had time to be in the kitchen—my husband did all the cooking. The pandemic slowed everything down for me, and now I cook and bake something new every weekend, mostly with the assistance of British writer Ella Woodward’s app. It features amazing vegan recipes that are easy to make and delicious. My entire family has loved every dish so far—and none of us is vegan.”

“I cannot wait for the virtual opening in February of Qaumajuq, a huge collection of Inuit art at the Winnipeg Art Gallery. The Inuktitut name means ‘it is bright, it is lit.’ It reminds me to focus on the things that bring light, like the work of Meryl McMaster, a photographer of Cree and settler ancestry, which is not only visually striking but provocative in its messages about identity and colonial power.”

“I’ve survived this pandemic in phases. Early on, I lost myself in shows like Tiger King and true-crime podcasts. Then I got into the self-care phase, where books, group meditations and exercise apps became my thing. Now, I’m working again and listening to music from artists like Troye Sivan, Kacey Musgraves, Haim, Dominic Fike and Ariana Grande non-stop, but Taylor Swift’s Folklore is my absolute favourite.”

“About once a week, I take an hour to meander through Toronto’s underappreciated network of laneway art graffiti. There is incredible poetry, words not fit to print, edible gardens, underground bars, amateur furniture makers and much more. During my walks, I listen to the fun and quirky collaborations of Israeli pop duo Static and Ben El Tavori—with Pitbull, the Black Eyed Peas and J Balvin.”

“I especially enjoy documentaries that offer a glimpse into people’s lives. Her Last Project tells the story of Shelly Sarwal, a 48-year-old doctor in Halifax who has multiple system atrophy, a degenerative and incurable disease. The film follows her final months as she contemplates a medically assisted death, and eventually says her goodbyes.”

“When the pandemic hit, our friend Michelle Crispe launched a Kickstarter campaign to publish a children’s book. It’s about a baby sunflower seed mustering the courage to grow, despite all the obstacles, fear and uncertainty in the world. We received our copy three weeks ago and have probably read it to our two boys, who are four and two, at least 30 times. It also really resonated with the challenges I faced as an entrepreneur during this crazy year.”

“Recently, I’ve been really drawn to films about the world’s greatest musicians, like Mystify: Michael Hutchence; Jimi Hendrix; Straight Outta Compton; Muscle Shoals; and Amy. I find their personal narratives and journeys totally absorbing. And it’s inspiring to watch their trials and tribulations, to see how they overcome adversity. I’m hoping to come out of this pandemic with a better attitude.”

Star Trek: The Next Generation

“I’ve been a Trekkie since the original Star Trek ruled in the galaxy of after-school reruns. So when time is rolling just a little too slowly on a dreary lockdown weeknight, I make myself a big bowl of popcorn and turn to Netflix for a dose of comforting nostalgia. It helps take the edge off, sure as two fingers of Wild Turkey or a cup of Earl Grey, hot.”

The Age of Creativity by Emily Urquhart

“Maybe because I’m 72 and a writer, I’m always on the lookout for anything that will encourage me to keep up my work even when I’m feeling old and isolated and uninspired. The hero of Emily Urquhart’s The Age of Creativity is her octogenarian father, the painter and sculptor Tony Urquhart, who refutes the common notion that aging snuffs out talent, rigour and the need to create. It gives me faith that I’ll be asking for a pen and a piece of paper on my deathbed.”

“I’d been wanting to make yoga part of my routine for a while and began in earnest at the start of the pandemic. Now, I practise to Adriene’s videos almost every day, and I’ve become really fond of the way she guides and encourages with effortless ease and friendliness. Adriene really does make you feel like everything is okay—even when it feels far from it.” 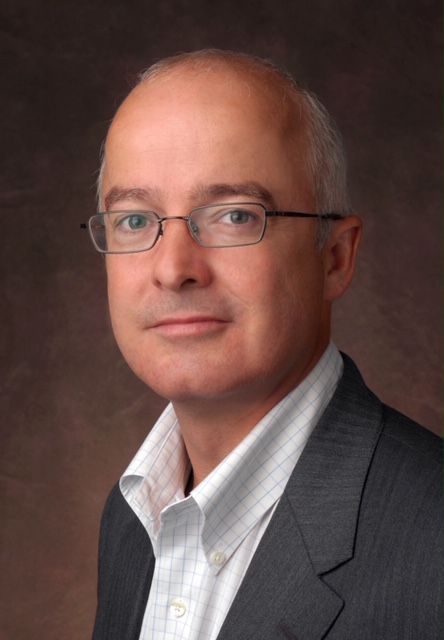 The Queen’s Gambit by Walter Tevis

“I recently watched The Queen’s Gambit on Netflix. It closely follows the structure of the 1983 book by Walter Tevis, which I read immediately afterwards. It’s a model for how a writer can take a complex topic such as chess and not shy away from technical details while creating an unforgettable character in Beth, whose inner world is as complicated as the game.”