Two nights of Drake, a topless afternoon in High Park and six other things to see, do and read in Toronto this week

Two nights of Drake, a topless afternoon in High Park and six other things to see, do and read in Toronto this week

Two back-to-back nights with Drake
1A generation was torn apart in the Great Drake/Pusha T War of 2018. More than just a petty diss, Pusha T’s track, “The Story of Adidon,” was the culmination of an ongoing campaign to label the 6 God as a mere trend-hopper and meme factory. Battered but not beaten, Toronto’s favourite son returns home to take over the Scotiabank Arena with American hip-hop trio Migos to push his newest album, Scorpion. In the midst of all the drama, maybe the normally unflappable rapper will feel a little extra pressure to prove his authenticity. Tuesday, August 21 and Wednesday, August 22. $124–$618. Scotiabank Arena.

2001: A Space Odyssey on the Cinesphere screen
2If you missed your chance to see 2001: A Space Odyssey during its recent run at TIFF, Stanley Kubrick’s masterpiece is in full-force at Ontario Place’s IMAX theatre for a 50th-anniversary screening in 70 mm. From the dawn of man to the other side of Jupiter, the ’60s legacy is best viewed on the big screen. Friday, August 24 to Thursday, September 6. $13.27. Ontario Place Cinesphere. 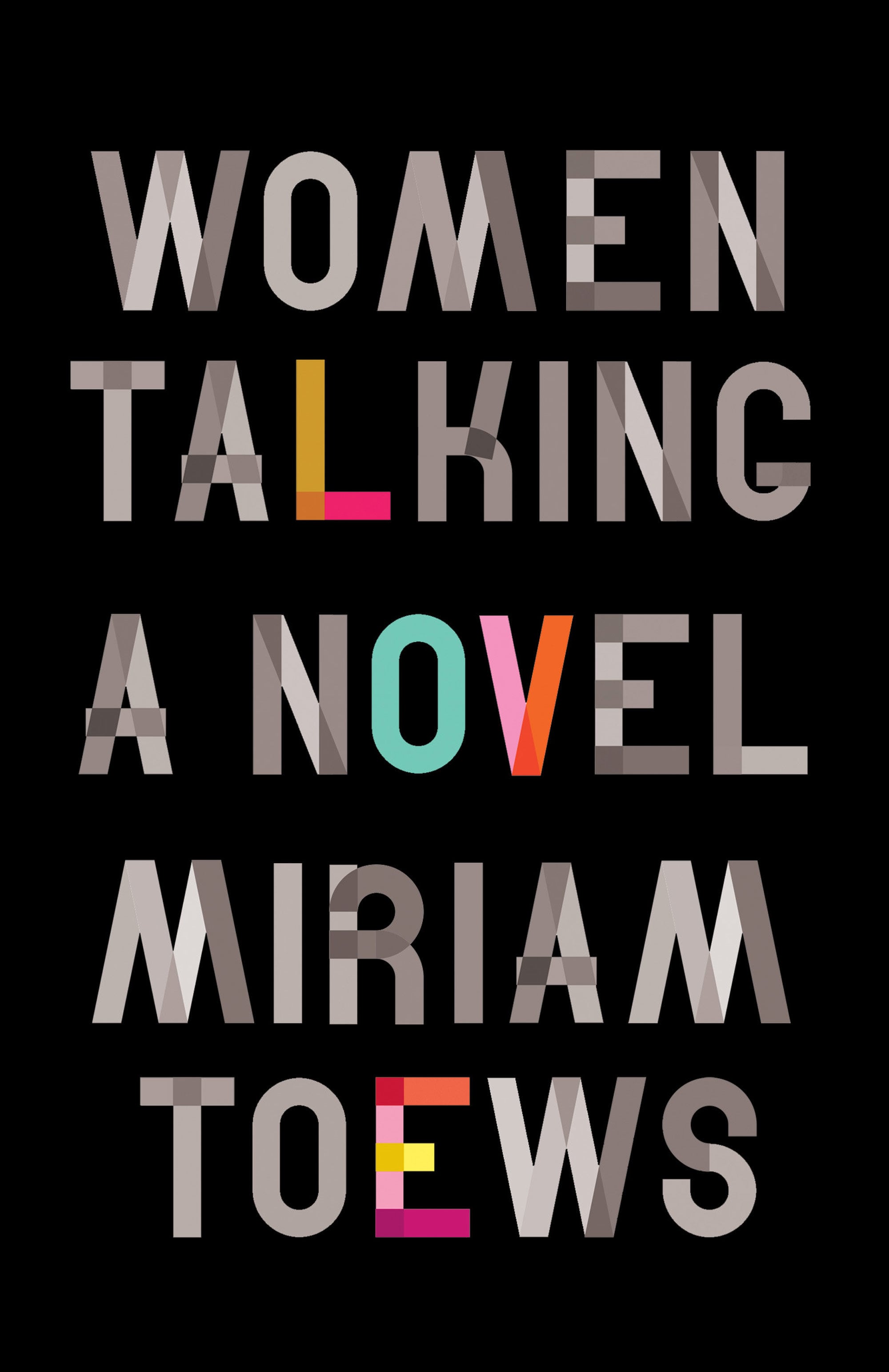 Tales of a daring escape
3After more than 100 women in a small Mennonite community are drugged and sexually assaulted, the men of the colony tell them that their attackers were “ghosts” or demons.” Inspired by true events that took place between 2005 and 2009, the latest novel from acclaimed author Miriam Toews is an imagined response from eight of the women, who debate whether to remain in the village when all the men leave to post bail for the imprisoned attackers. Tuesday, August 21. $30. Penguin Random House.

A Sex and the City birthday bash
4It’s been 20 years since Sarah Jessica Parker made her debut as Carrie Bradshaw, New York’s most iconic fictional sex columnist and Louboutin lover. To celebrate, Jennifer Keishin Armstrong, author of the forthcoming book Sex and the City and Us, and writer Anne T. Donahue host a birthday party where they’ll share behind-the-scenes stories about the show and discuss how it revolutionized television for women. Wednesday, August 22. $11.50. Ted Rogers Hot Docs Cinema.

A taste of India on Markham Road
5Now in its third year, Toronto’s Tamil Festival has grown into the largest event of its kind outside the Indian subcontinent. In 2017, it hosted 200,000 guests—including Prime Minister Justin Trudeau—and this year’s event is billed to be even bigger. Expect to find art, food, traditional dance and street performances, as well as educational events and a midway. Saturday, August 25 to Sunday, August 26. Free. Markham Road between McNicoll Avenue and Passmore Avenue.

A comedy show straight from your dreams
6Have you ever had a dream about showing up to class naked? Or maybe you dreamed that your best friend turned into a snake? What about that one where you’re chased by a demon only your wildest nightmare could conjure up? In retrospect, dreams always seem a little bit funny—which is exactly why Bad Dog Comedy Theatre is assembling a team of improv veterans for Moonstruck, a night of comedy inspired by the things audience members think about when they’re asleep. The show promises to be equal parts hilarious, personal and weird. Thursday, August 23. $10. Bad Dog Comedy Theatre.

A topless afternoon in High Park
7Just in time for Women’s Equality Day, Toronto is participating in Go Topless Day—a shirtless march in protest of female nipple censorship. Last year, more than 50 cities around the world (including Toronto) participated in the event, where organizers encouraged both men and women to bare their chests for the afternoon (though, men are asked to wear pasties or tape as a mark of solidarity). Sunday, August 26. Free. High Park. 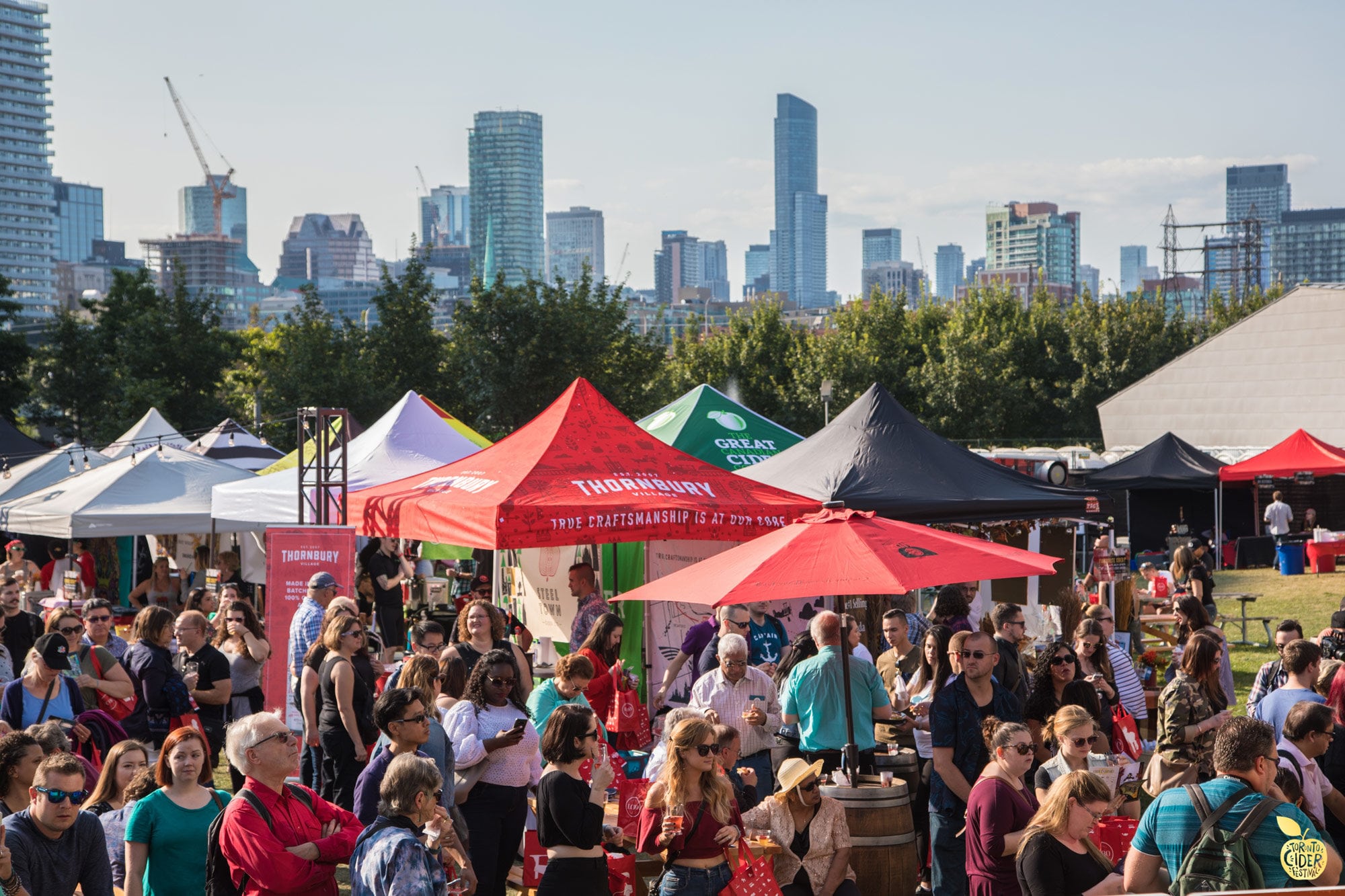 A boozy end-of-summer celebration
8As summer comes to a tragic end, the Toronto Cider Festival gives us a good excuse to drink away our sorrows. As part of this year’s Ranch and Rodeo theme, you’ll find a plethora of cowboy boots, straw hats and Canadian tuxedos. More importantly, the weekend also serves up over 100 types of local and imported ciders, a cider cocktail bartending competition, live performances and a mechanical bull. Friday, August 24 to Saturday, August 25. $35. Sherbourne Common.