The return of Radiohead, a photography tour of India’s streetscapes and seven other things to see, hear and do in Toronto this week

The return of Radiohead, a photography tour of India’s streetscapes and seven other things to see, hear and do in Toronto this week

The return of Radiohead
1The last time Radiohead came to Toronto in 2013, a stage collapse at Downsview Park ended in the tragic death of a 33-year-old drum technician. Fans speculated that the U.K. band would boycott the city for the rest of their touring career but somehow, Toronto made the cut for their most recent slate of North American shows. The timing couldn’t be better—Radiohead’s bleak tone and Orwellian lyrics seem perfectly suited for the current political climate. Expect a career-spanning set list that includes both deep cuts and crowd pleasers from OK Computer, Kid A, and Hail to the Thief. (Good luck finding a ticket.) Thursday, July 19 & Friday, July 20. $150+. Scotiabank Arena.

Another chance to see Jonny Greenwood
2If you couldn’t get tickets to one of the two Radiohead concerts happening this week, there’s a consolation prize: frontman Jonny Greenwood will be at TIFF Bell Lightbox for a screening of American filmmaker Paul Thomas Anderson’s Junun. He’ll be joined for a Q&A with Israeli composer Shye Ben Tzur to discuss the music documentary, which chronicles their travels to Rajasthan to create their acclaimed 2015 album. Wednesday, July 18. $14. TIFF Bell Lightbox. 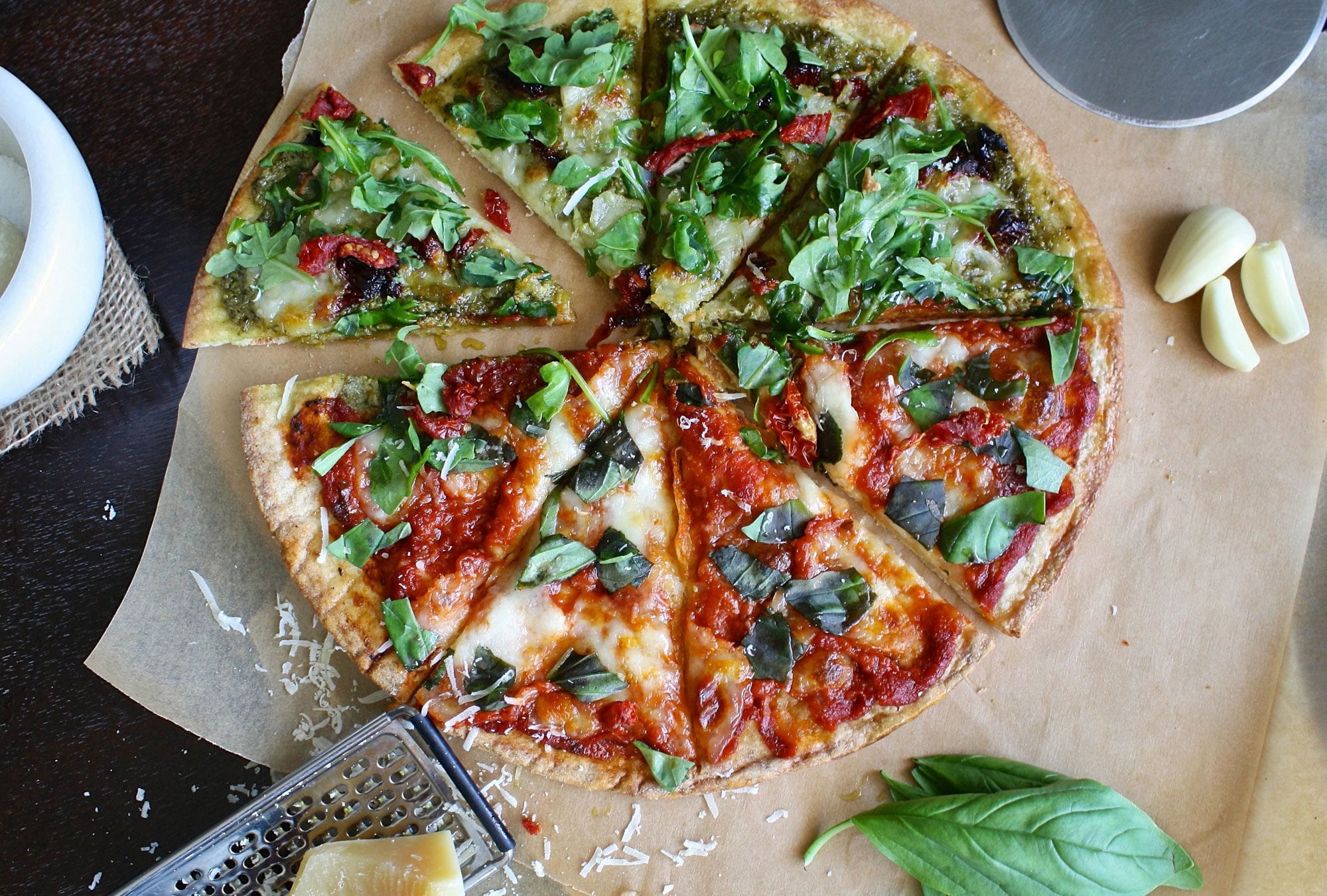 A three-day pizza binge
3It was only a matter of time before one of the world’s most loved foods got its own festival in Toronto. At Craving Food Co.’s inaugural celebration of Italy’s gift to the world, there’s enough selection to please Hawaiian fans and anti-pineapple advocates alike. The lineup offers pies from some of Toronto’s top pizzerias, including Queen Margherita Pizza, Superpoint and Pizza E Pazzi. Friday, July 20 to Sunday, July 22. $7.95-$15.95. Ontario Place.

An energetic evening with Arcade Fire
4Once a scrappy ensemble from Montreal that felt like Canada’s best kept secret, Arcade Fire has grown into an indie rock staple with a back catalogue big enough for a nostalgia act. Old reliables like “Rebellion (Lies)” and “Neighborhood” stand alongside newer tracks like “Electric Blue” and “Put Your Money on Me” on their latest tour. Early reviews say the band’s showmanship and kinetic energy are undiminished. Sunday, July 22. $69-$328. Budweiser Stage.

A tour through the colourful streets of India
5Raghubir Singh was best known for his ability to capture India’s streets and people in vibrant colour at a time when colour photography was widely unpopular. The ROM’s retrospective exhibition—organized by the Metropolitan Museum of Art—shows the evolution of Singh’s work from the beginning of his career in the 1960s to his final unpublished photographs from the ’90s, offering rare insight into India’s everyday streetscapes. Free with gallery admission. Royal Ontario Museum.

A night with stand-up comedy legend
6Kevin Hart is likely one of the only stand-up comedians who can fill a 50,000-seat venue with ease (his current Irresponsible tour sold out shows across North America and racked up over 1 million ticket sales). As the tour title suggests, Hart dedicates this performance to owning up to some of his more questionable choices. The show serves as a retrospective on his life and career, without any shortage of laughs. Saturday, July 21. $35-$225. Scotiabank Arena.

A taste of Brazil in Earlscourt Park
7Brazil’s many flavours of music and dance will be on display at Canada’s largest celebration of Brazilian culture. Expect to find salsa dancing, colourful costumes, food, beer and performance, making Earlscourt Park the closest you’ll get to South America this weekend. Sunday, July 22. Free. Earlscourt Park.

A celebration of Canada’s national cocktail
9Canada’s national cocktail gets its own celebration this weekend, bringing together the classic Clamato-based creation with adventurous “anything goes” garnishes. Find a curated lineup of the best local Caesar-makers, along with food, live music, rooftop games, celebrity judges and a shuck-ton of oysters. Sunday, July 22. $45 online, $50 at the door. The Fifth Social Club.