The actor, whose new show debuts this month, reveals his porchetta obsession

Jason Priestley’s acting may have made him the eternal face of 1990s Beverly Hills, but he’s no Californian; he’s so Canadian that Tim Hortons once named a doughnut after him. Now his television career brings him to Toronto, where his new show, a detective drama called Private Eyes, is filmed and set. It debuts on Global at 9 p.m. on May 26. Here’s how Priestley answered our questionnaire:

1. Where’s your favourite place on earth (and why)?

Zermatt, Switzerland. The highest peak you can ski in the world is there.

5. What achievement are you proudest of?

6. What three adjectives would your friends use to describe you?

7. What do people not understand about you?

Why I am so obsessed with food.

Never having competed at Le Mans.

10. What are you obsessed with right now (and why)?

Porchetta. You have to ask why?

Anything with my wife.

12. Who’s the most boast-worthy contact in your cell phone?

13. If you could be any fictional character, who would you be?

14. Name a word you’re not sure how to pronounce.

I’m pretty good with pronunciation. It’s part of being an actor.

16. What’s the most embarrassing thing you’ve ever done?

19. What percentage do you tip for decent service?

20. Who should play you in your hypothetical biopic?

22. What would be your death-row meal?

23. What do you want your tombstone to say? 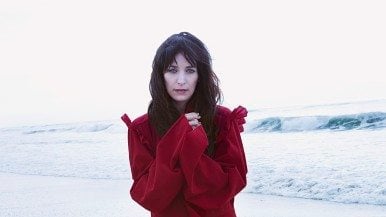 The singer, whose new album is out on June 17, tells us her secrets 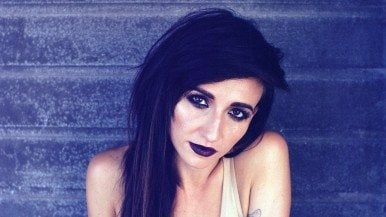 The musician, whose new album came out on April 8, dishes on video games and motherhood 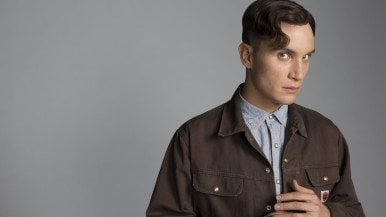