Inside the newly restored Cinesphere at Ontario Place

Inside the newly restored Cinesphere at Ontario Place

Cinephiles, rejoice: the iconic Cinesphere is back. Built in 1971, the world’s first permanent IMAX theatre closed down with the rest of Ontario Place five years ago. Last night, as part of the Ontario government’s effort to revitalize the lakeside attraction, the restored 28-metre dome came back to life—it will now offer both IMAX 70 mm and IMAX-with-laser screenings to the public. Here, a closer look inside the revamped 24,000-square-foot cinema. 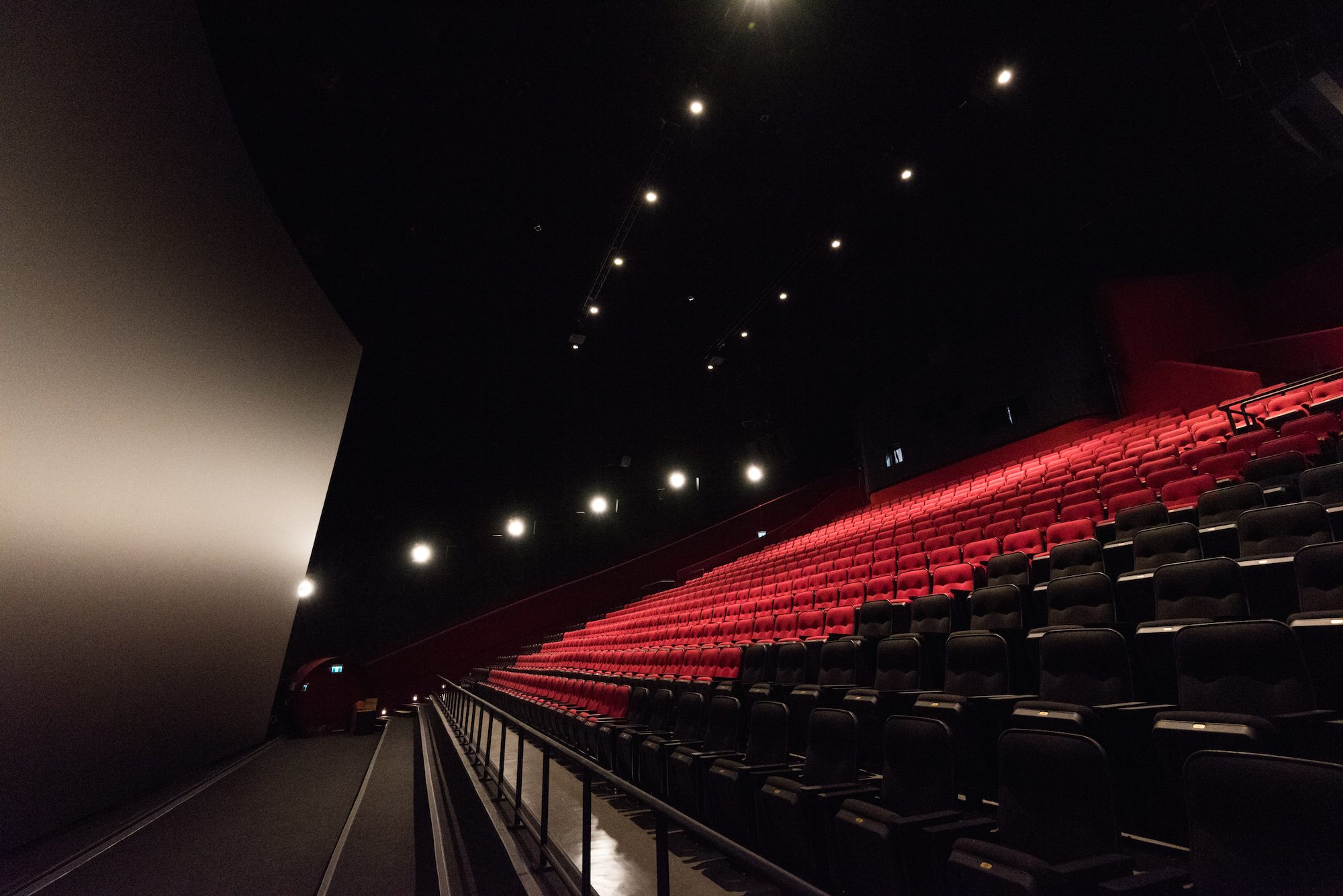 The Cinesphere has a new 60-by-80-foot curved IMAX screen, which took a team of about 25 people—some in hard hats, hanging Mission Impossible–style—three days to install in August. During TIFF, the dome reopened to show Christopher Nolan’s WWII epic Dunkirk and Graeme Ferguson’s travelogue North of Superior—the first film screened at the Cinesphere in 1971. The sound system has also been upgraded from six to 12 channels. The 614 seats (527 of which are red and for 3D screenings) were put in before Ontario Place shuttered in 2012. 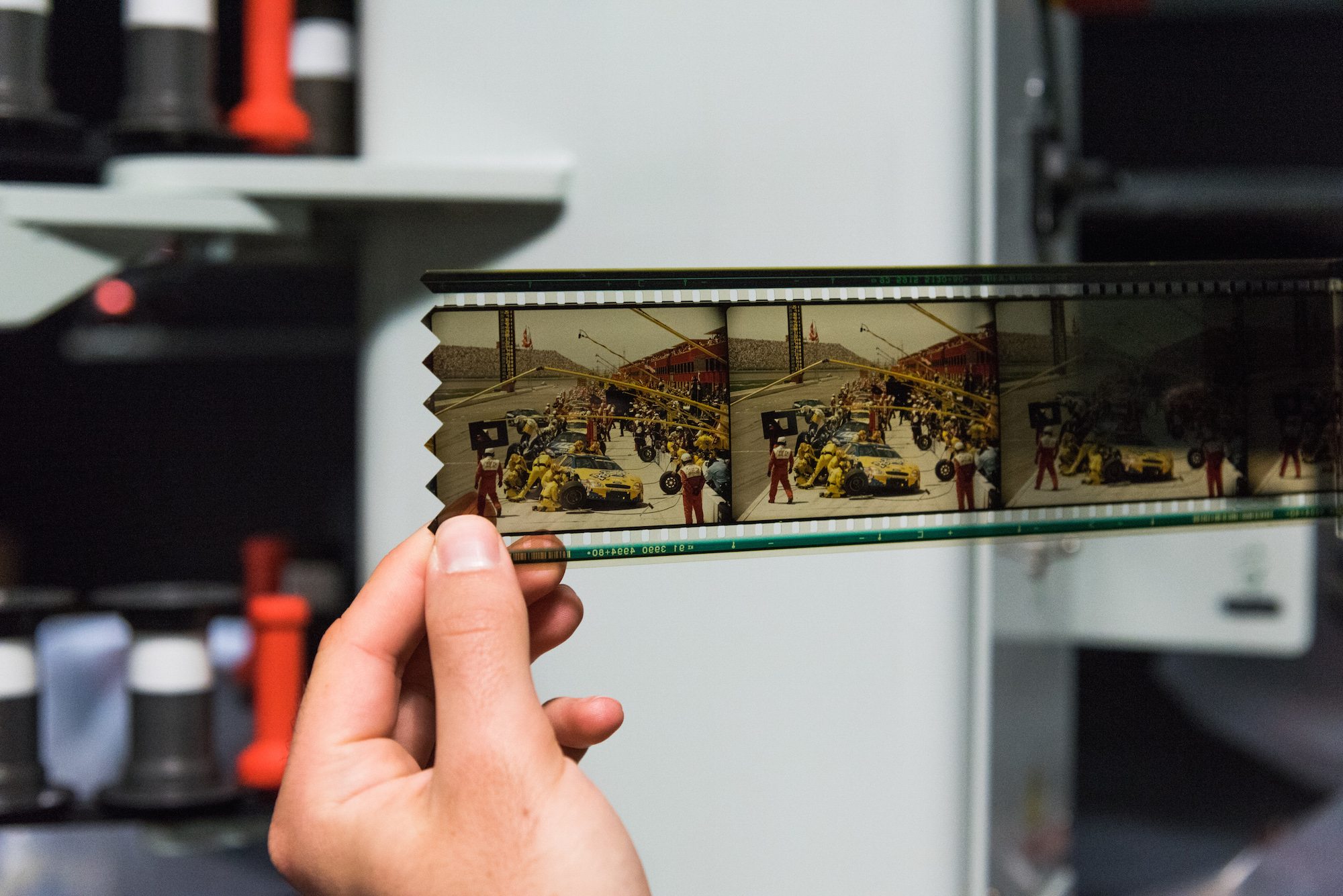 The IMAX film used at the Cinesphere is nine times the size of regular 35 mm film. Here’s a single film strip from the 2004 documentary, NASCAR: The IMAX Experience. 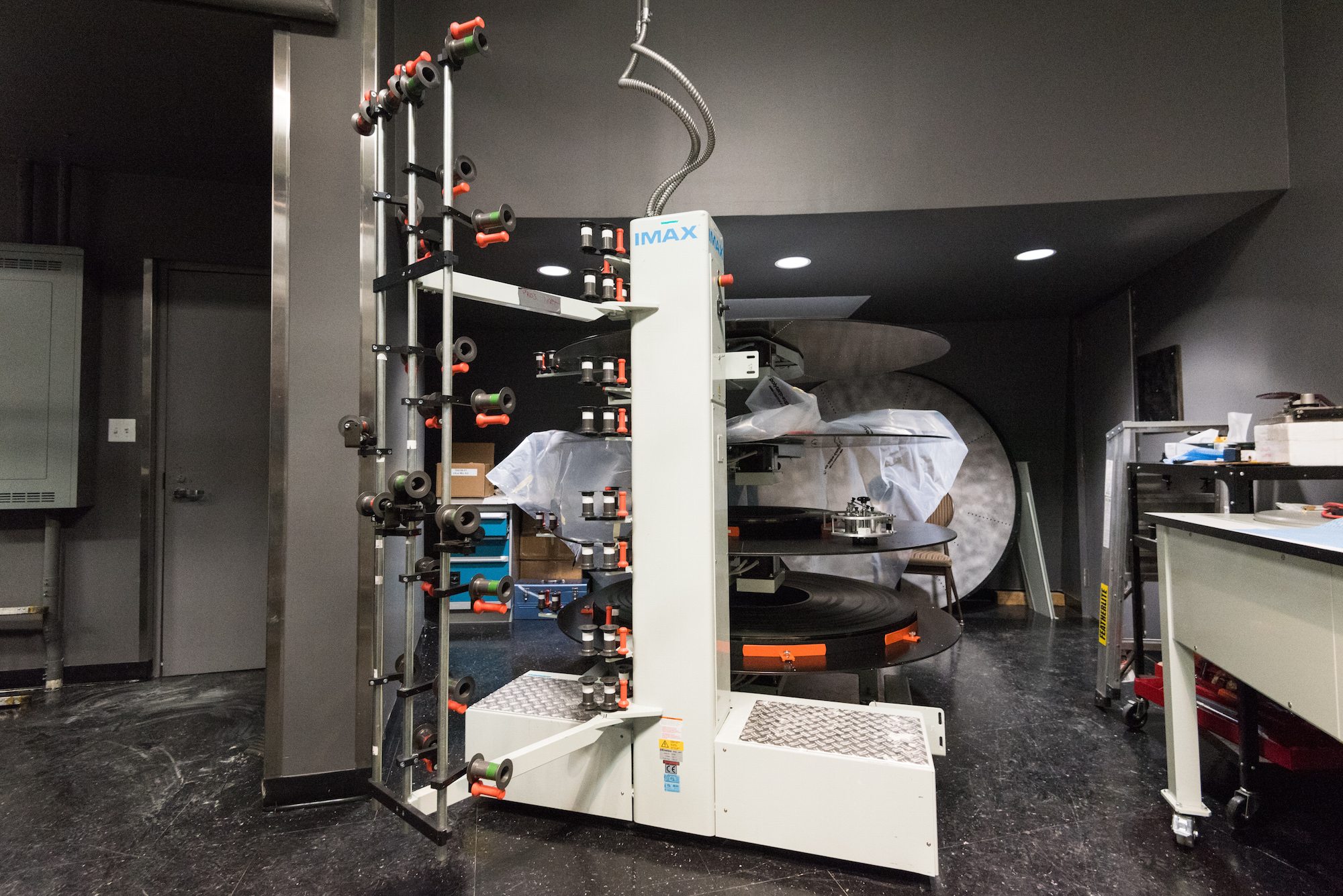 The 70 mm Dunkirk film reel, which sits on the bottom disc of this quick turn reel unit, weighs about 600 pounds. By contrast, an IMAX laser digital cinema package is a measly few pounds. 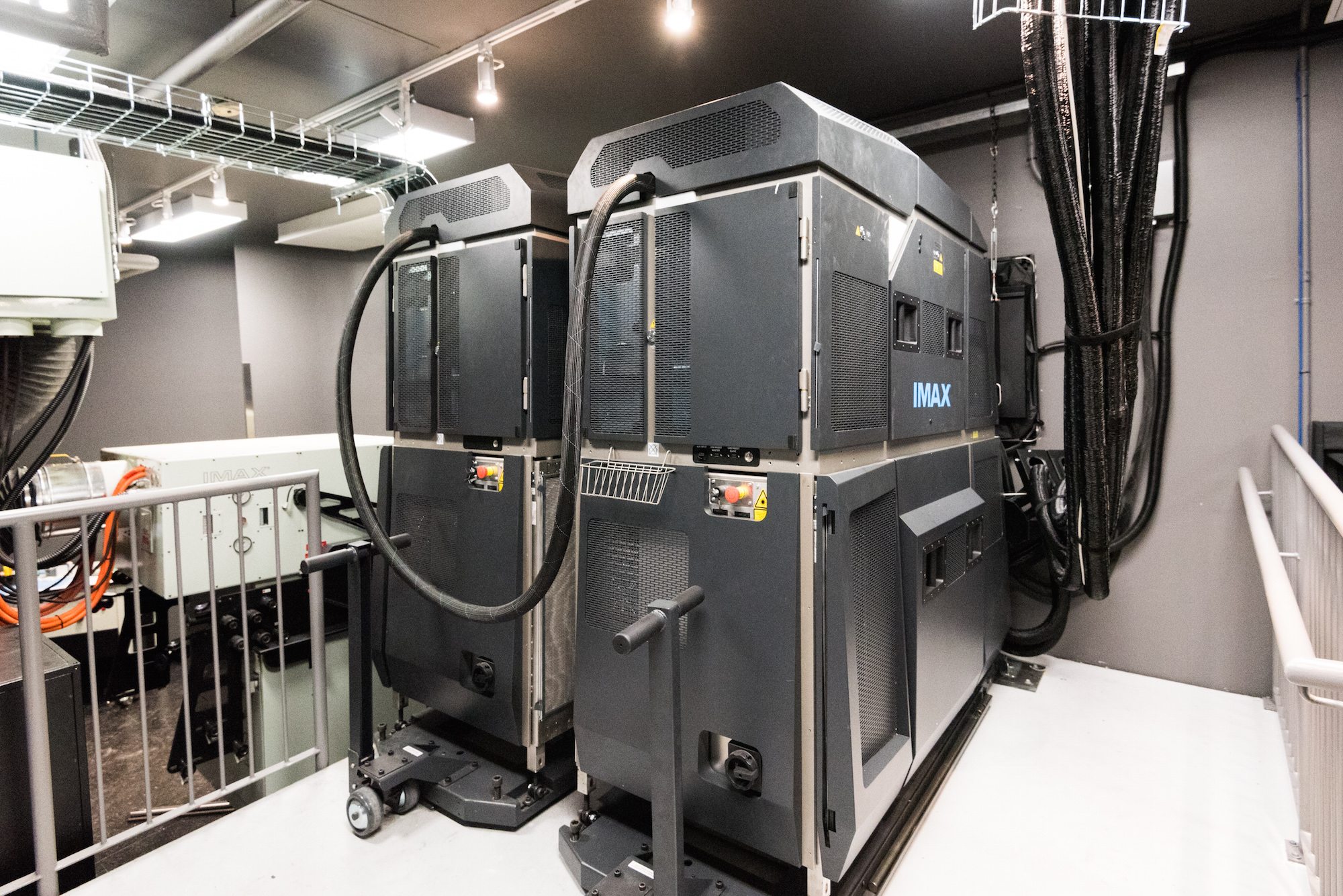 This is the Cinesphere’s new dual 4K IMAX laser projection system, one of about 50 in the world currently in operation. It’s responsible for making the screen in the Cinesphere significantly brighter than that of average cinemas. IMAX put $60 million into R&D to develop this baby. 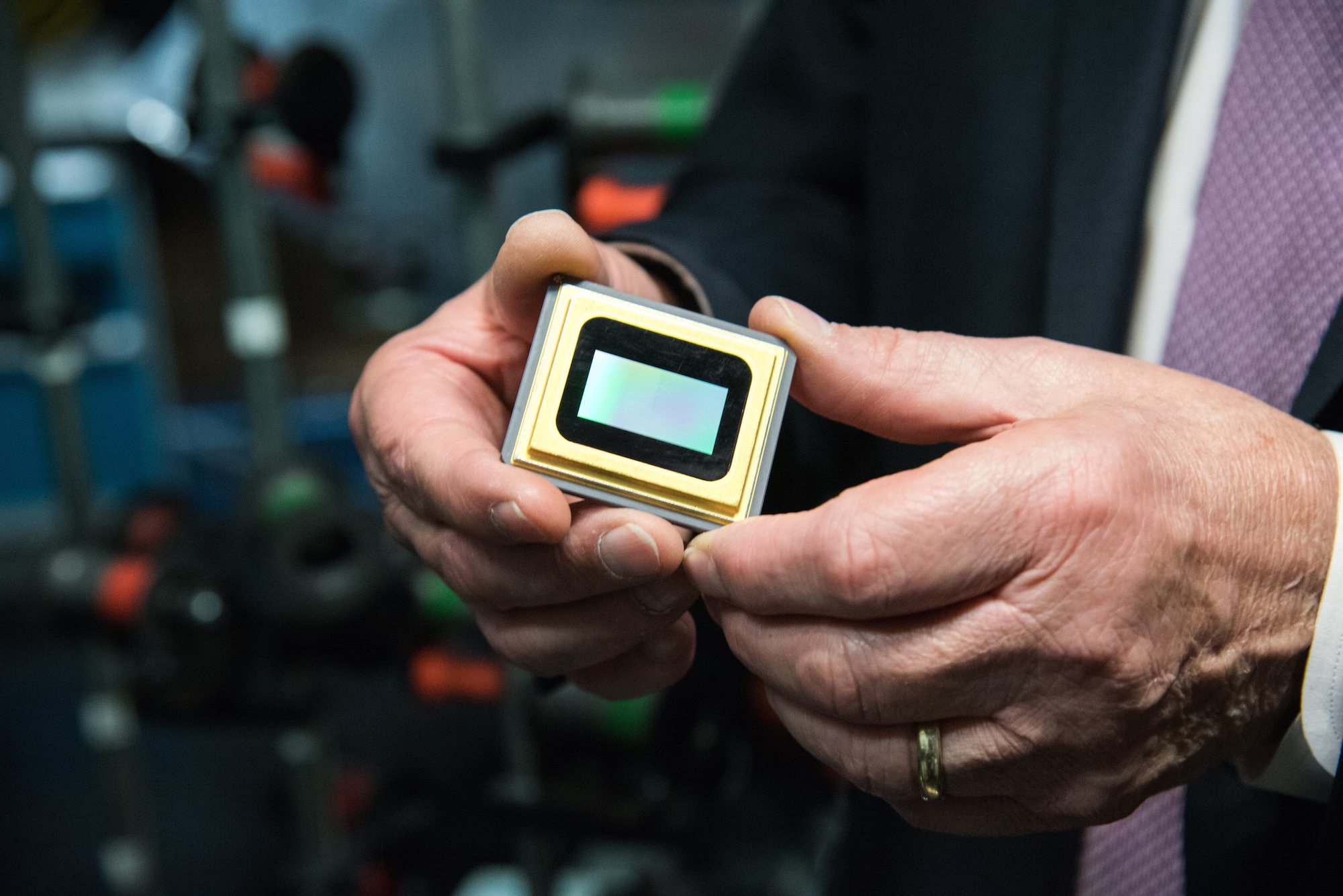 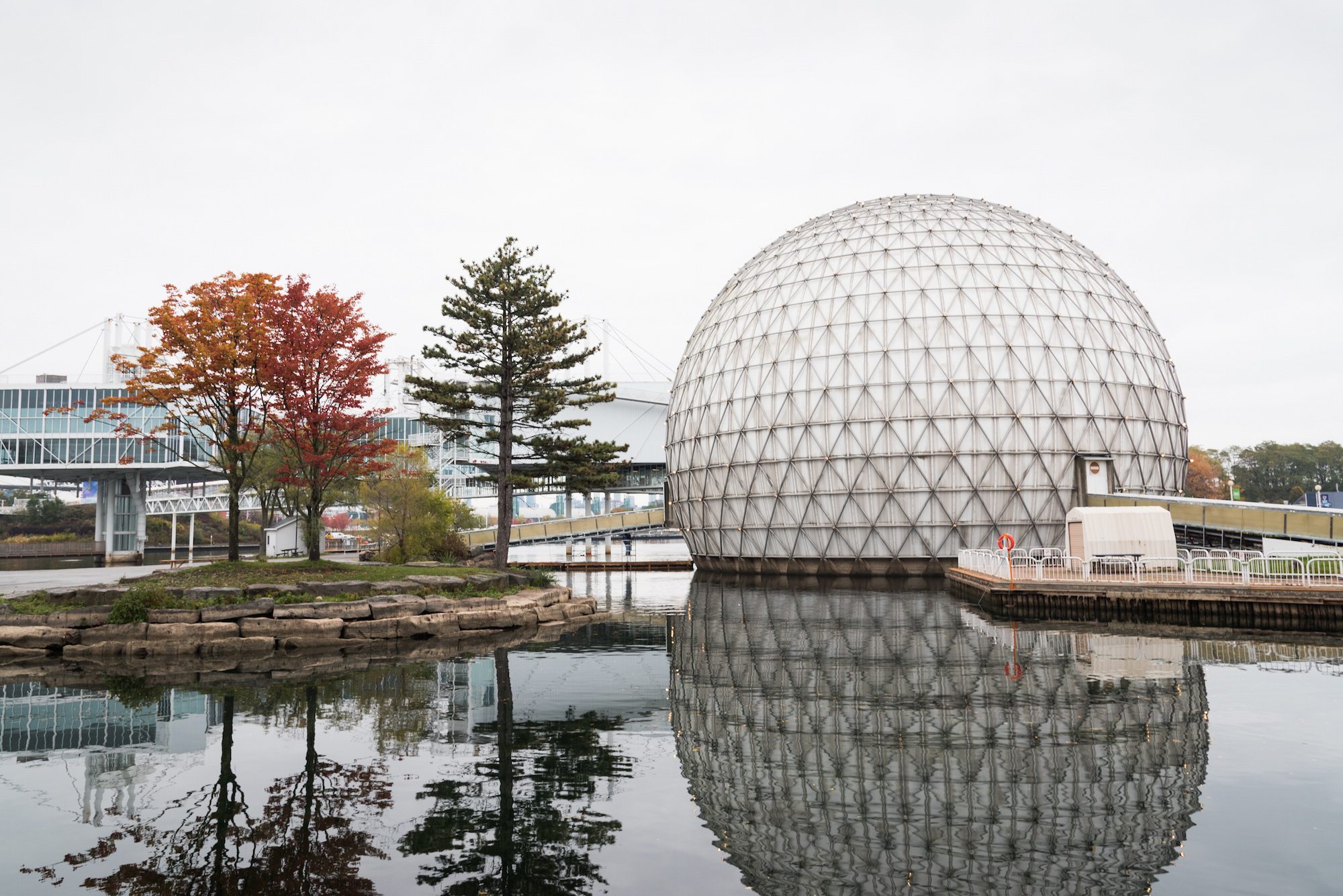 During the Cinesphere’s re-opening weekend, it will screen Dunkirk in IMAX 70 mm film and Beauty and the Beast in IMAX-with-laser.