A night with comedy hero Hasan Minhaj, a last chapter from Leonard Cohen and six other things to see, do, hear and read in Toronto this week

A night with comedy hero Hasan Minhaj, a last chapter from Leonard Cohen and six other things to see, do, hear and read in Toronto this week

Hasan Minhaj’s big moment
1The past couple of years have been a breakout for former Daily Show correspondent Hasan Minhaj. In 2017, his Netflix stand-up special earned him a Peabody Award, and he roasted Donald Trump as the host of the White House Correspondents’ Dinner. To keep up momentum, he’s readying a new Netflix talk show, co-starring in the big-box film The Spy Who Dumped Me and embarking on a North American tour. His material ventures into personal territory, touching on his life as a first-generation Indian-American and the challenges of moving between two worlds—topics that feel extremely relevant in today’s political climate. Sunday, October 7. $40. Sony Centre for the Performing Arts. 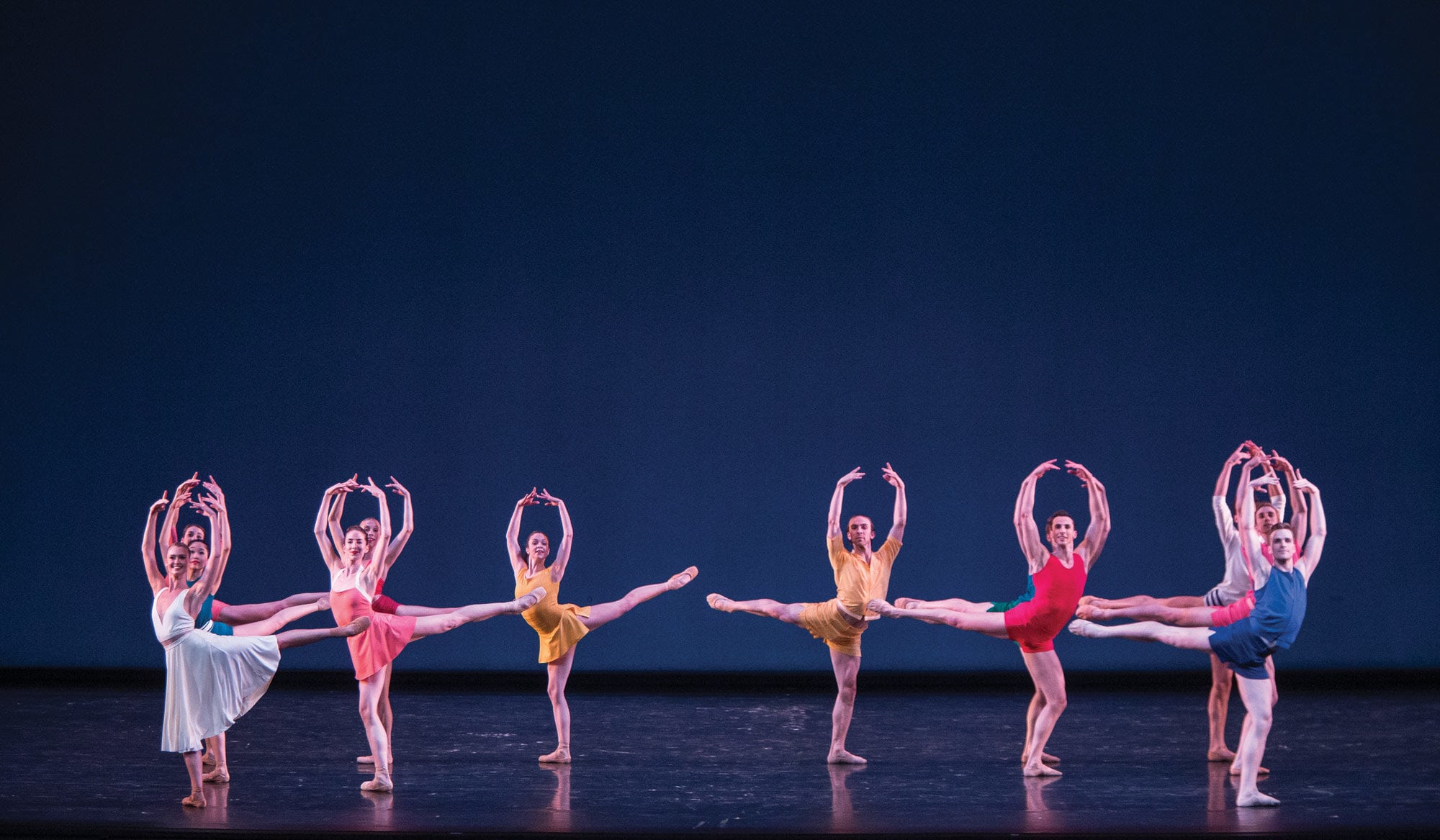 A five-day dance extravaganza
2Back for its fourth year, Fall for Dance North has expanded its reach to include creators from Cuba, South Africa and the Netherlands. Contemporary Indigenous dance group Red Sky Performance opens the festival with the Toronto Symphony Youth Orchestra, Toronto’s Obeah Opera stages an all-female retelling of the Salem Witch Trials, and South African breakdancers Soweto Skeleton Movers pull out some thrilling acrobatics. For the first time, the festival is also hosting a showcase of work from female artists. Tuesday, October 2 to Saturday, October 6. $16.95. Various Locations. 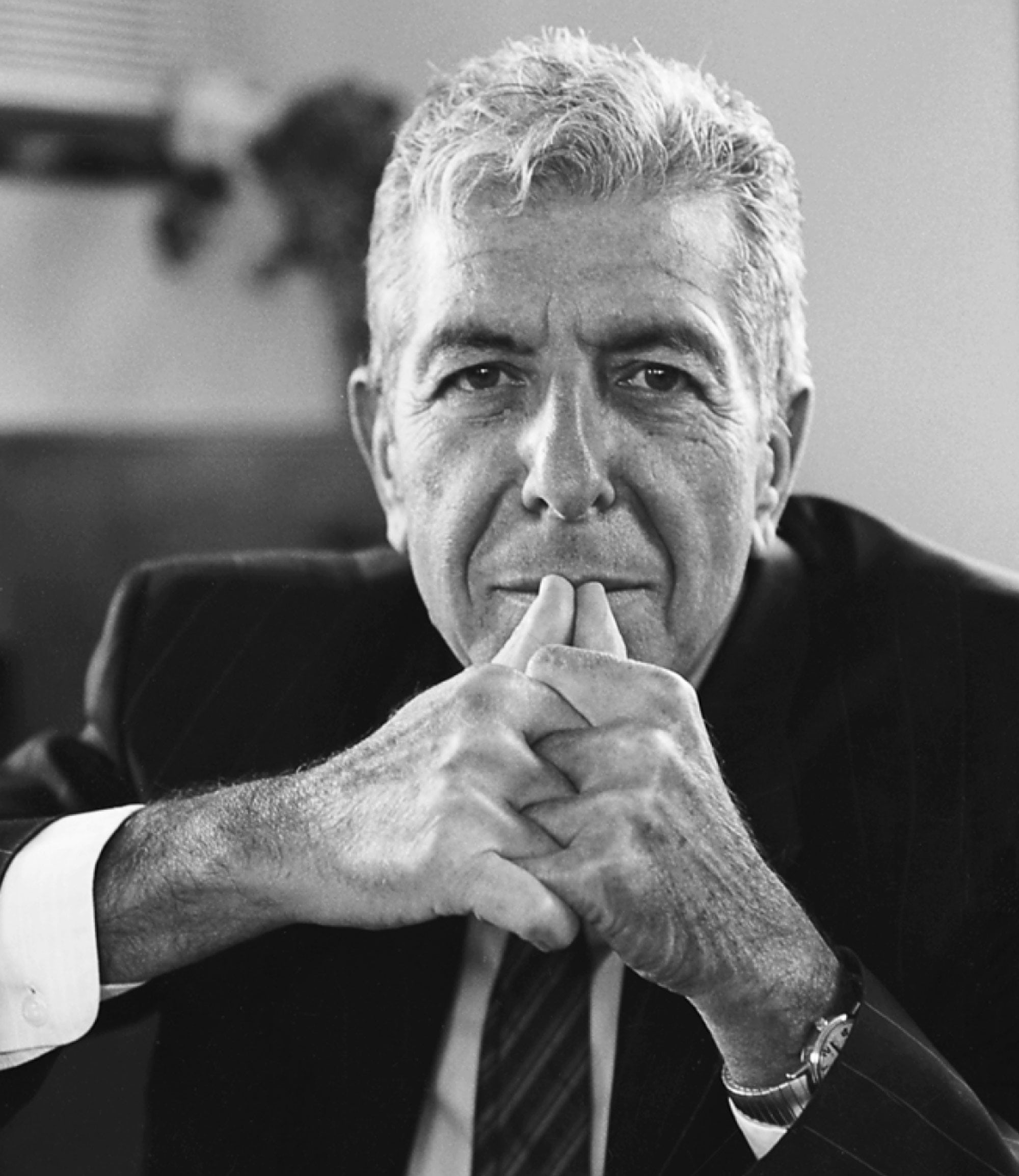 A last chapter from a Canadian legend
3Though he’s best known as a singer, the late Leonard Cohen didn’t release his first album until he was 33. Long before he became the icon behind Hallelujah, he was a poet and novelist. It seems fitting that his final word comes in The Flame, a collection of unpublished poems, prose, lyrics, illustrations and notebook excerpts that Cohen put in order during the final months of his life. The book offers a last look into the mind of one of the country’s most brilliant artists and reaffirms the powerful legacy he left behind. Tuesday, October 2. $32.95. McClelland and Stewart.

An annual pumpkin party
4It’s October, which means it’s time for the pumpkin craze to kick off. Downsview Park’s Pumpkinfest is the celebration of all things orange: pie, lattes, jack-o-lanterns. The Thanksgiving weekend–long event will also feature a midway, carnival games, food trucks, an inflatable corn maze and of course, a pumpkin patch. Saturday, October 6 to Monday, October 8. Downsview Park. 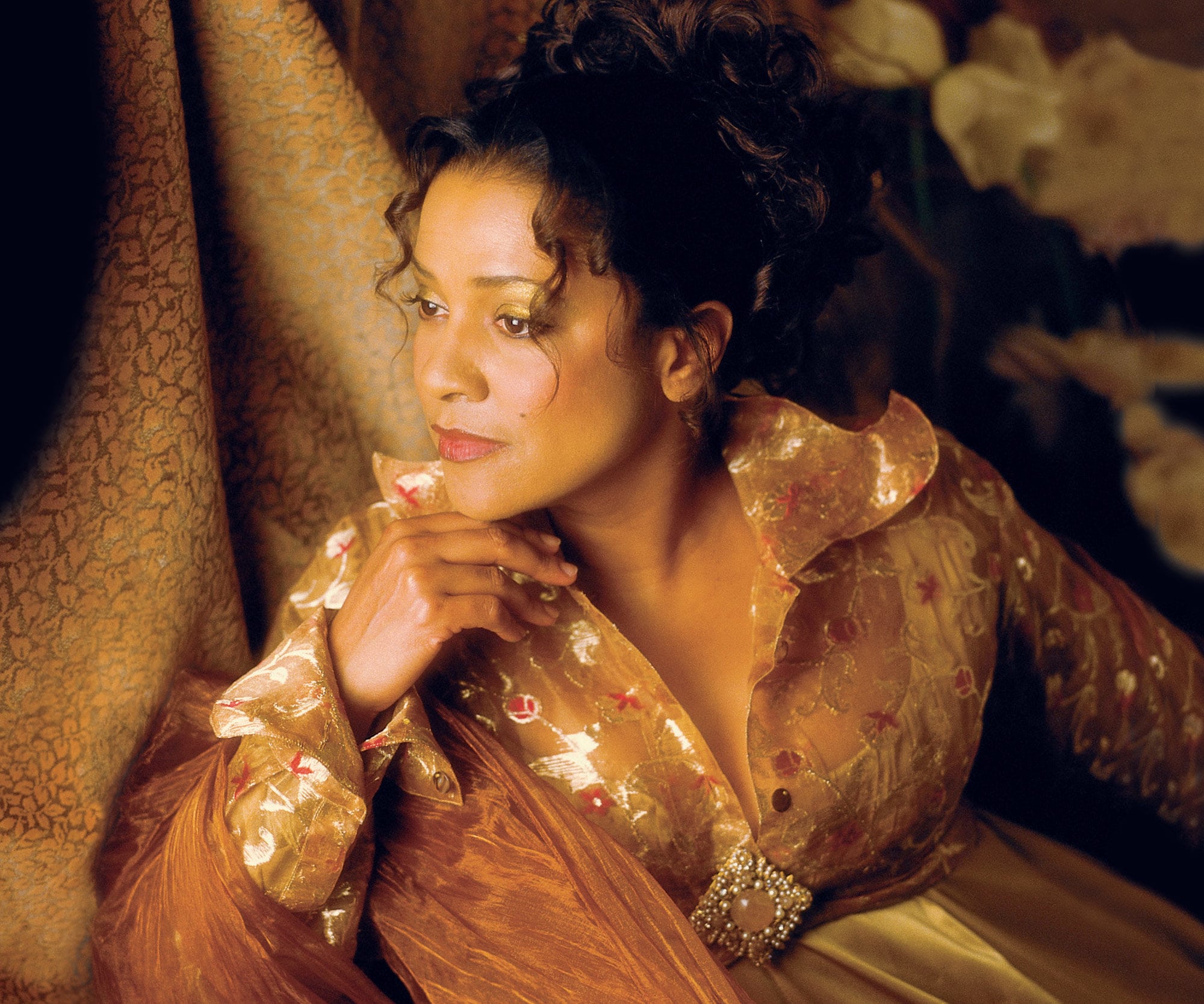 5The return of opera’s biggest diva
In 1994, the Metropolitan Opera fired soprano Kathleen Battle for “unprofessional actions during rehearsals.” For decades, her radiant voice couldn’t save her from the accusations of rudeness toward fellow performers. But she’s made a comeback: in 2016, the Met invited her to do a special concert, which sold out. Other venues followed suit, including Roy Thomson Hall. Battle turned 70 this summer, and while she’s still in good voice, she’s tackling lighter fare than she did at her peak. Expect songs and spirituals at her Toronto performance. Tuesday, October 2. $160. Koerner Hall. 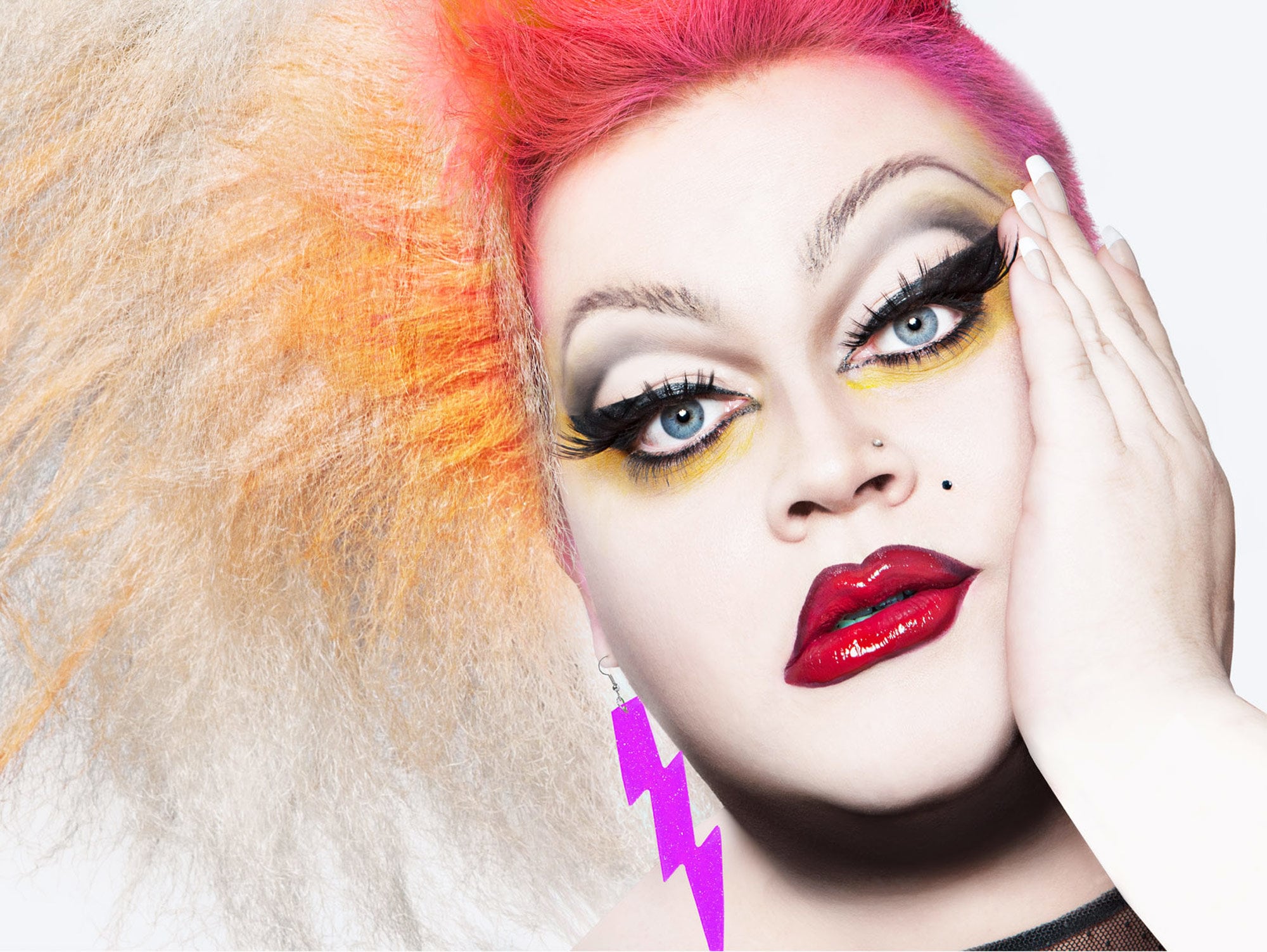 A night of shameless drag comedy
6Shady Queens pulls out all the stops for its third year, bringing together some of the fiercest divas from RuPaul’s Drag Race for a night of savage comedy, over-the-top glamour and sequins. Host Ginger Minj (pictured) takes the stage alongside Vanessa Vanjie Mateo (Miss Vanjie), Eureka O’Hara, Willam Belli and Alaska Thunderfuck 5000. The annual event is a birthday bash for Toronto’s Fife House—an organization that provides affordable housing for people with HIV/AIDS—and never fails to deliver a dose of shameless entertainment. Thursday, October 4. $53–$199. The Danforth Music Hall. 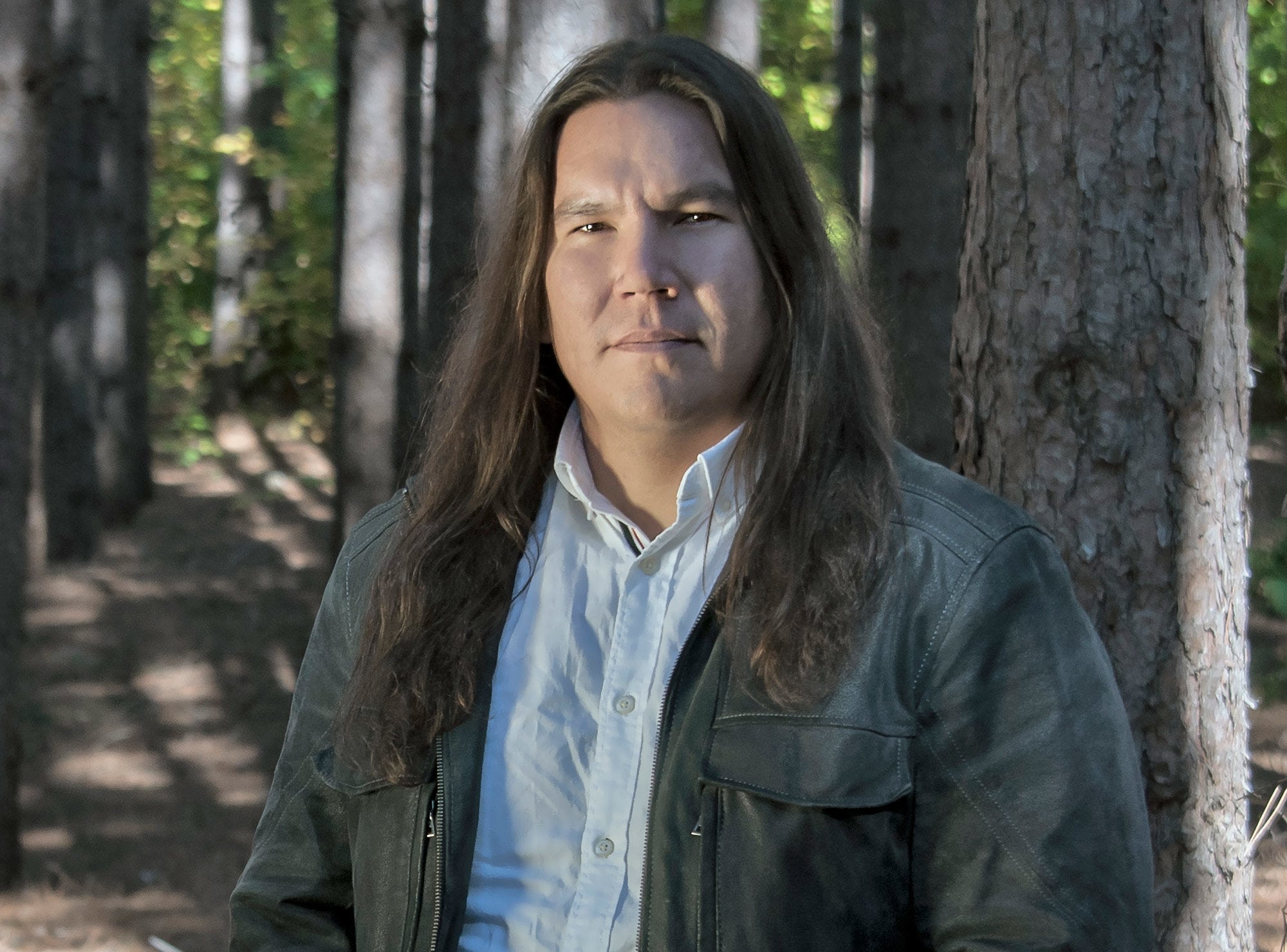 A post-apocalyptic tale of the North
7CBC journalist Waubgeshig Rice has previously used his experiences growing up in an Anishinaabe community as inspiration for his storytelling. But his second novel branches into a new genre, blending dystopian and literary fiction. A post-apocalyptic tale of rebirth and resilience, Moon of the Crusted Snow follows a remote northern community’s quest to emerge from catastrophe. Cut off from the outside world, its residents are pinned between a gruelling winter and rising panic. With food supplies dwindling and the death toll rising, they must maintain order, even as life in the south begins to crumble. Tuesday, October 2. $17.95. ECW Press

A moody Ben Howard concert
8Ben Howard’s dreamy, melancholy folk is best heard live, where the U.K. singer-songwriter proves his almost magical ability to connect with his audience. Regardless of whether he’s playing for a crowd of 100 or a stadium of thousands, his shows always feel intimate. His new tour is dominated by the moody, atmospheric songs from his just-released third album, Noonday Dream—ideal listening for the coziest season of the year. Friday, October 5. $25-$80. Budweiser Stage.