A night of bad blood with Taylor Swift, a food truck festival and eight other things to see, do and hear in Toronto this week

A night of bad blood with Taylor Swift, a food truck festival and eight other things to see, do and hear in Toronto this week

A night of bad blood with Taylor Swift
1When Taylor Swift scuffled with Calvin Harris and Katy Perry in 2016, and then with Kim and Kanye, haters spammed her Instagram account with snake emojis. They could have never guessed that she’d reclaim the slithery beast as the central motif of her next tour—but then again, Swift has always found a way to incorporate personal woes into her music. The theme binds together her Reputation tour, where Swift wields a glitzed-out snake microphone and dances around a giant onstage reptile. Her performance will encompass the many phases of her career, dating back to her early days as a country artist, while confronting her less-than-perfect new image. Friday, August 3 and Saturday, August 4. $67–$1,200. Rogers Centre.

An opera for amateurs
2Semi-professional singers and actors come together in works both mainstream and arcane, capping off months of rehearsals with performances into early August. Sets are minimal, costumes rudimentary, and the “orchestra” consists of a piano, but there’s no lack of fervour or commitment. The best bet: Così fan tutte, Mozart’s comedy of (bad) manners, sung in English. Wednesday, August 1 to Sunday, August 5. $28. Robert Gill Theatre 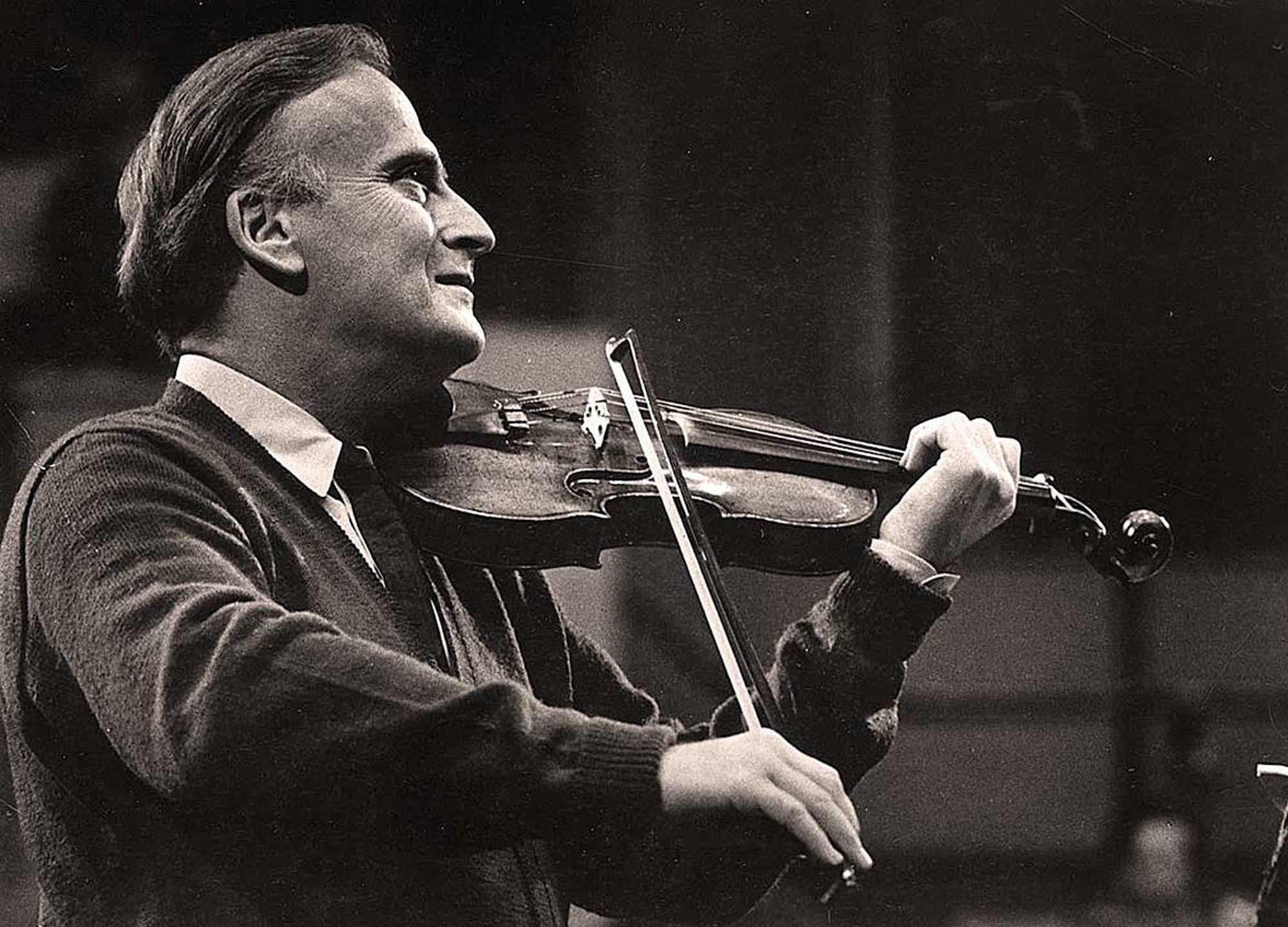 A symphonic wartime tribute
3In tune with the theme of this year’s Toronto Summer Music Festival, Reflections of Wartime, Toronto’s classical musicians celebrate one of the world’s greatest violinists. Yehudi Menuhin, who died in 1999, is remembered for the concerts he performed for Allied troops and concentration camp survivors. Those same works he played decades ago, including Beethoven’s Kreutzer Sonata, are performed here by violinist Jonathan Crow and pianist Philip Chiu. Monday, July 30. $25. Walter Hall.

A DJ set with Shaq
4If the DJ at Cabana Pool Bar looks familiar this weekend, that’s because he’s Shaquille O’Neal. Yes, that Shaquille O’Neal. The NBA legend and Kazaam star is spinning under the name “DJ Diesel” this Saturday afternoon and he’s expected to be just as good behind the decks as he is on the free-throw line. Saturday, August 4. $20. Cabana Pool Bar.

A night with David Byrne
5Unlike many of his generational coevals, the 66-year-old musical virtuoso continues to create sounds that rival modern-day artists. On his American Utopia tour, Byrne reinvents himself yet again with a show that is both stripped down and complex. There are no pyrotechnics and very few props: just a densely choreographed and truly democratic showcase for Byrne’s 12-piece band. With a set list split between new material and Talking Heads bangers, this is the kind of concert that comes—wait for it—once in a lifetime. Friday, August 3 and Saturday, August 4. $83–$349. Sony Centre for Performing Arts.

A food truck festival in Woodbine Park
6Beach-goers and foodies unite at Woodbine park for Toronto’s annual Food Truck Festival. Expect to see all of your city-wide favourites in one place, with a bill of A-list truck vendors including Buster’s Sea Cove, Food Dudes and Heirloom, plus music at the bandshell, live-eating challenges and that perennial crowd-pleaser: beer. Friday, August 3 to Monday, August 6. Free. Woodbine Park.

A soulful evening with The National
7When The National released their debut album 17 years back, they received mixed reviews: some praised their ability to smoothly blend genres, while others called them mundane and predicted they’d remain an opening act for the rest of their touring careers. Seven albums and a Grammy award later, The National has proved that they’re far more than an opener. In concert, frontman Matt Berninger’s soulful baritone creates an intimate environment that unites everyone from angsty teens to aging hippies. This weekend, they’ll be joined on-stage by indie rock staple Father John Misty. Saturday, August 4. $89.50–$139.50. Fort York Garrison Commons.

A gentrified museum exhibition
8The Gardiner Museum’s Reclaiming Artifacts exhibit takes visitors 32 years into the future to an archeology-esque condo construction site, where artists predict the types of things humans might leave behind, ranging from a ’90s Game Boy to Pokémon cards. Created in collaboration with young artists from Lawrence Heights, home to one of Toronto’s largest community housing projects, the multimedia exhibition shows us not only how communities change during gentrification, but what can be lost in the process. Thursday, August 2 to Monday, August 6. Free with gallery admission. Gardiner Museum.

An alt-rocker’s immersive art show
10Seventies music junkies know him as a founding member of the British alt-rock band Japan, but when Stephen Jansen wasn’t making records he was pursuing a side hobby as a photographer. His upcoming exhibition, “Through a Quiet Window,” connects the dots between his audio and visual work, pairing his black-and-white photography (mostly dating from Japan’s late-70s/early-80s heyday) with a new musical recording. The multi-sensory show offers a glimpse into the mind of an artist whose career spans four decades. Friday, August 3 to Sunday, August 26. Free. Carnegie Gallery.