A Motown musical, a Game of Thrones symphony and seven other things to see, hear and do in Toronto this week

A Motown musical, a Game of Thrones symphony and seven other things to see, hear and do in Toronto this week

A Motown musical
1A decade ago, Toronto-bred Broadway director Des McAnuff and award-winning choreographer Sergio Trujillo scored a massive hit with Jersey Boys, the jukebox musical about the Four Seasons. Now, the duo is reuniting to stage a new production, this time based on vocal sensations the Temptations. Ain’t Too Proud follows the careers of the Motowners, whose soulful hits—“My Girl,” “Just My Imagination” and “Ain’t Too Proud to Beg”—made them one of the greatest R&B groups of all time. The plot is based on a memoir by Temptations founder Otis Williams, describing the band’s early days on the streets of Detroit, their numerous failed attempts to release a hit and their personal and political conflicts during a time of civil unrest in the U.S. The Broadway-bound show arrives in Toronto following performances in California and Washington, D.C. Opens Thursday, October 11. $59–$165. Princess of Wales Theatre.

A Rufus Wainwright world premiere
2It’s not often that Canada gets to stage a world opera premiere—in the Canadian Opera Company’s 68-year run, it has hosted a mere six. But this year’s buzzy production of Hadrian, a love story by renowned Canadian singer Rufus Wainwright and librettist Daniel MacIvor, will be lucky number seven. The plot follows the death of Antinous, who mysteriously drowns in the Nile and sends his lover, the titular Roman emperor, into a fit of despair. Celebrated baritone Thomas Hampson makes his company debut in the title role, and the appropriately fetching Canadian tenor Isaiah Bell plays his beloved. Long-time fans will notice a familiar face: for the first time since his retirement in 2014, renowned tenor Ben Heppner returns to opera for a cameo appearance. Opens Saturday, October 13. $110–$290. Four Seasons Centre for the Performing Arts.

A soccer-themed drama
3In Sarah DeLappe’s Pulitzer-nominated drama The Wolves, a girls’ soccer team must navigate the pains and joys of adolescence and sport. A provocative play that captures the complexities of being a teenager, it had its debut off-Broadway in 2016 and soon after was named one of the Best 25 Plays in the last 25 years by The New York Times. Now, Crow’s Theatre has partnered with independent theatre ensemble The Howland Company to bring the production to Toronto. Tuesday, October 9 to Saturday, October 27. $22.60-$56.60. Crow’s Theatre.

A Westeros orchestra
4The epic soundtrack from Game of Thrones is well suited for a massive concert hall. Series composer Ramin Djawadi condenses seven seasons of HBO’s hit saga into a two-hour-plus extravaganza, complete with pyrotechnics and TV clips. He’ll conduct a live orchestra, a choir and various soloists through the show’s plot, from the Battle of Blackwater to the Battle of the Bastards. For one night, Thronies can experience the full power of Djawadi’s music and cheer (or cry) at montages for each major character. You might even find yourself shocked by the Red Wedding all over again. Sunday, October 14. $80–$337. Scotiabank Arena.

A J. T. singalong
5Justin Timberlake tried to make a comeback earlier this year, switching his trademark bouncy pop for a mellower acoustic tone on Man of the Woods, his first release in half a decade. The attempt to evolve his sound fell flat, but Timberlake still knows how to put on a show. An enthusiastic, high-energy performer with a taste for spectacle, he’ll give lapsed fans the chance to rediscover his dance-worthy classics (including “SexyBack,” “Rock Your Body,” “Cry Me a River”) and sway along to his folksier tracks by the light of an onstage campfire—a rare opportunity to see two unique sides of J.T. Tuesday, October 9. $71–$391. Scotiabank Arena.

A storage locker turned art exhibition
6Transforming ordinary storage lockers into art installations, the Holding Patterns exhibition will take over the Planet Storage facility on Dupont Street this coming weekend. Guaranteed to be the most fun you’ll ever have in a storage locker, more than a dozen artists collaborated for this project, which tackles themes of materialism, space and urban landscape. Thursday, October 11 to Sunday, October 21. Free. Planet Storage. 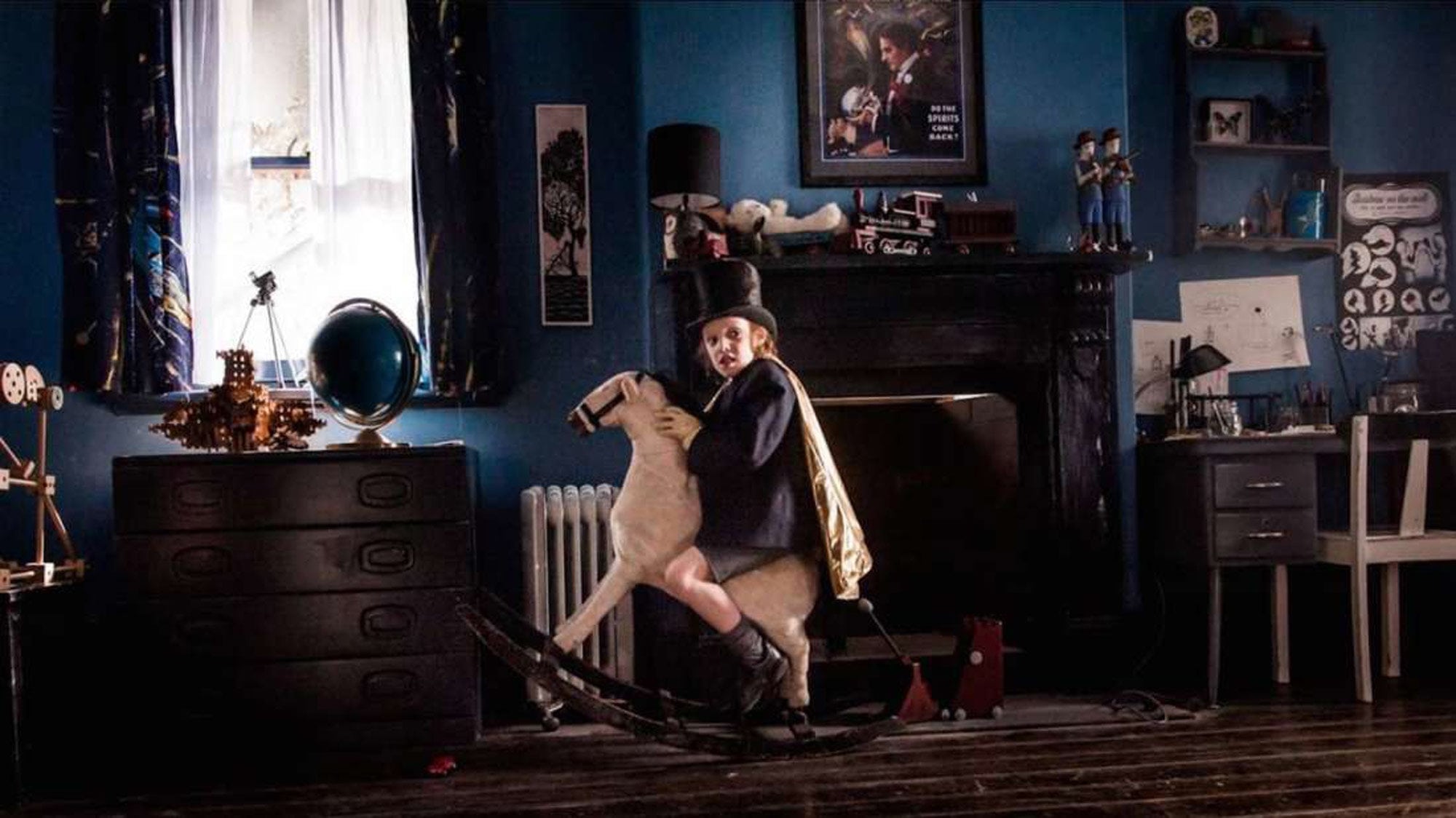 A film festival for horror junkies
7Nearly every cult classic of the past decade has shown up at this beloved nine-day film festival, including The Babadook, The Last Exorcism, Trick ’r Treat and The Human Centipede. Now in its 13th year, Toronto After Dark offers one of the most experimental lineups around, which always includes an impressive selection of local and international films featuring everything from monsters to serial killers to martial arts masters to ghosts. Thursday, October 11 to Friday, October 19. $13.50. Scotiabank Theatre.

A genre-spanning Cat Power concert
8Chan Marshall—better known by her stage name Cat Power—has come a long way since her early days. Back in the ’90s and early 2000s, she was notorious for mooning audience members, swearing at techies, changing her set list mid-song and telling confused fans to sue her. But Marshall reclaimed her nine lives, coping with addiction, depression and anxiety to become a mature and confident musician. Her Toronto show comes on the heels of Wanderer, her first album in six years, and if her recent single—a harmonious collaboration with Lana Del Rey—tells us anything about the tour, it’s that Cat Power has held on to an almost magical ability to blend genres, and that she isn’t afraid to take her music in new directions. Tuesday, October 9. $49–$139. Danforth Music Hall.

A tale from the boxing ring
9Back in the era of racial segregation, boxer Jack Johnson (known as the Galveston Giant) broke through the colour barrier to become the first African-American world heavyweight champion. His battles in and out of the ring inspired U.S. playwright Marco Ramirez’s fleet-footed drama, The Royale, set to make its Canadian debut at Soulpepper. Stratford Festival veteran Dion Johnstone stars as Jay Jackson, a black competitor preparing to defeat the reigning white champion while confronting the violent fallout his win could unleash. Opens Friday, October 12. $38–$64. Young Centre for the Performing Arts.