As general manger of the Stratford Perth Museum, John Kastner is used to hearing a particular question: has the museum ever thought about doing an exhibition about Justin Bieber? “I’ve lost track of how many times I’ve heard that,” he says, laughing. When he sat down with his staff to plan shows for 2018, they decided to finally give it a shot.

First, Kastner paid a visit to Diane and Bruce Dale, Bieber’s grandparents. They loved the idea. “They are the most doting, loving grandparents anyone’s ever had,” he says. “They didn’t just keep his Juno Awards and Teen Choice Awards; they kept his library cards and track-and-field ribbons. Their house is a museum. They’re the curators of his life.”

On behalf of the museum, the Dales asked their grandson for permission to put on the show, and the Biebs gave his blessing. Ultimately, Kastner and co. assembled 57 items—sneakers, jackets, awards, photos, fan art, musical gear and more—including a number of mementos donated by friends and community members who grew up, jammed and played hockey with JB. The result is Steps to Stardom, a show that tracks his childhood and early career, on display from February 18 until the end of year—or longer, depending on demand (Kastner has received several thousands of calls and emails from rabid Beliebers and media, including a Chinese TV station). Here, the stories behind a few of the items in the show.

Stratford residents got used to seeing a bite-size Bieber behind a kit, playing in the music shop, at church or in bars he’d sneaked into. A few local musicians eventually decided the kid needed his own drums and organized a fundraiser concert, which raked in about $1,000 for a kit. The Stratford Beacon Herald ran this photo before the show. In addition to this snap, the museum tracked down the actual kit (it ended up with a family friend) and a video of Bieber playing it. 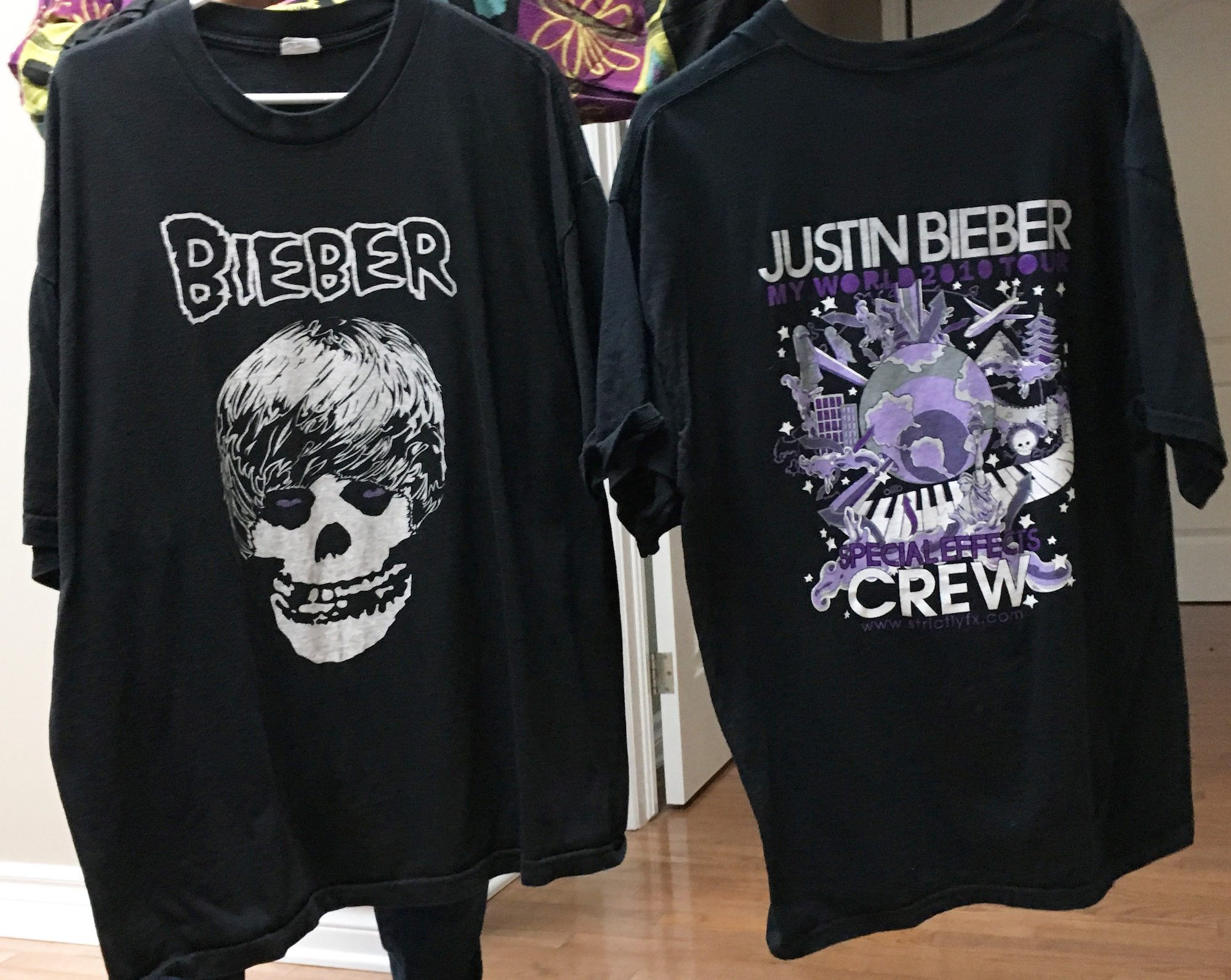 These crew T-shirts were never available to the general public; only tour staff received them. Bruce Dale, Bieber’s grandfather, lent this pair to the show. “He always considered himself part of the crew,” says Kastner.

Justin Bieber merch knows no limits. There are shirts, accessories, perfumes, dolls, toothbrushes and so on. Kastner settled on this skateboard, given Bieber himself coasted around Stratford on a board not too long ago.

Bieber wore this jacket as a 10-year-old player for the Stratford Warriors hockey team. Kastner says Bieber was a decent player—“gritty, a good skater”—but not destined for the NHL. Nevertheless, an English journalist once asked Kastner, “How do Canadians feel about Justin giving up his pro hockey career to become a pop star?” “That might have overstated things” he says.

Supposedly, Bieber used this microphone to record his first album. Kastner admits the museum couldn’t verify the story, but decided to include it in the show precisely because of the legendary lore that surrounds it.

The museum had to leave a lot of awards and trophies in the Dales’ basement. “They had Junos, they had Country Music Awards, they had all that stuff,” says Kastner. He chose this item particularly because it was a bit of an odd one: a platinum record from Malaysia. He loved the idea of a small-town kid blowing up on the other side of the world. “It’s framed and just so over-the-top. I immediately said, ‘We should grab that.’”

Kastner was attracted to this Teen Choice Award for a similar reason. It’s not for a record or a hit single, as you might suspect, but for Bieber’s brief, deadly cameo on CSI. “It was wild,” says Kastner. “Six weeks prior to that cameo, he was still in high school here.” 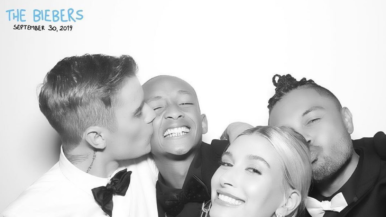 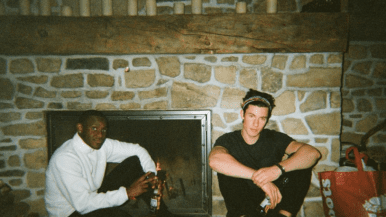 What notable Torontonians got up to over the holidays 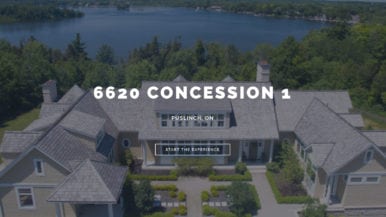 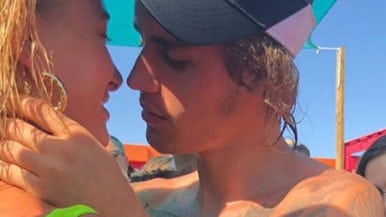 Everything we know about Justin Bieber’s engagement to Hailey Baldwin 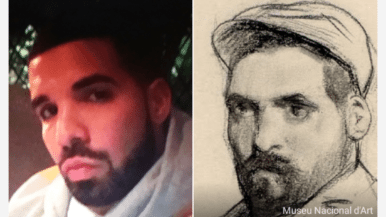 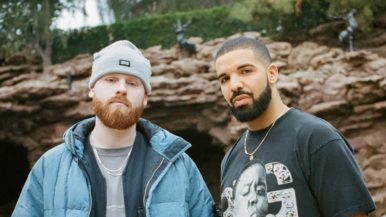